Final Fantasy VII Remake, Shenmue 3, and The Last Guardian were shown at Sony’s E3 2015 Press Conference. We’re still not sure if we’re dreaming, or if this is real.

E3 2015’s final major press conference of the evening brought some of the biggest thrills and surprises the industry event has seen in years.

Sony opened the show with “The Last Guardian”, thwarting years of reports of the game’s cancelation and troubled production. Creative Director and visionary for the title, Fumito Ueda, was on hand in the audience to accept the audience’s glowing response of the title as 7-minutes of gameplay were shown to attendees. As strong as an opening The Last Guardian was, Sony knew they had one hell of a show on their hands and kept piling on announcements one after the other.

Team ICO shows off their project 7 years in development.

Following “The Last Guardian” was Guerilla Games’ (developer of the Killzone series) first original IP since 2004’s Killzone. Announcing Horizon: Zero Dawn, the title is a third-person action game with the player taking on the role of a heroine stranded in a dangerous wilderness with gigantic mechanized beasts trying to kill her. The premise is about as “video-gamey” as it gets, but the incredible technical wizardry on display in the demo showed how impressive the PlayStation 4’s hardware can be in capable hands.

Hello Game’s Shawn Murry took the stage to show a demo of “No Man’s Sky”, showing off the dynamic and expanding elements of the game’s sandbox. Promising hundreds of thousands of worlds to explore across the galaxy, Murry claimed that most likely, the game’s content will probably never be fully explored.

Media Molecule also made an appearance, displaying Sony’s continued interest in having the medium be more than just one of entertainment, but of creativity. Following their legacy of allowing players to create the experiences they want with LittleBigPlanet, the studio announced “Dreams”, a title with no overall objective outside of creating and sharing stories with anyone in the world. High-concept and still early in development, the title promises to be unique one in the years to come leading up to its release.

Indie title, “Firewatch” had a small window in the show, showing off the game’s first-person wilderness exploration gameplay. Setting up a relationship between you and the person on the other end of your walkie-talkie, the experience looks to create a believable bond between you and the voice guiding you through the world.

After a showing of Assassin’s Creed: Syndicate and Destiny’s new DLC expansion, “The Taken King”,  the gloves officially came off with the announcement of the Final Fantasy VII Remake.

At long last, the promise has been made.

Followed shortly after by the announcement of Shenmue 3’s Kickstarter project.

Made in Unreal Engine 4, Shenmue 3’s $2 million dollar budget was funded in 9 hours.

The lid blew off the LA convention center when these two titles were announced by Adam Boyces, VP of PlayStation. The Final Fantasy VII remake has been a rumored project for years, ever since the Final Fantasy VII PS3 Tech Demo shown at E3 2005. Likewise, Shenmue 3 has been a project that was all but written off once Sega exited the hardware market with the Dreamcast in 2001. Costing a reported $70-$80 million dollars to produce, Shenmue 1 and 2’s failure to perform at retail when it was released has been considered a contributing factor to Sega going third-party and ceasing hardware production. 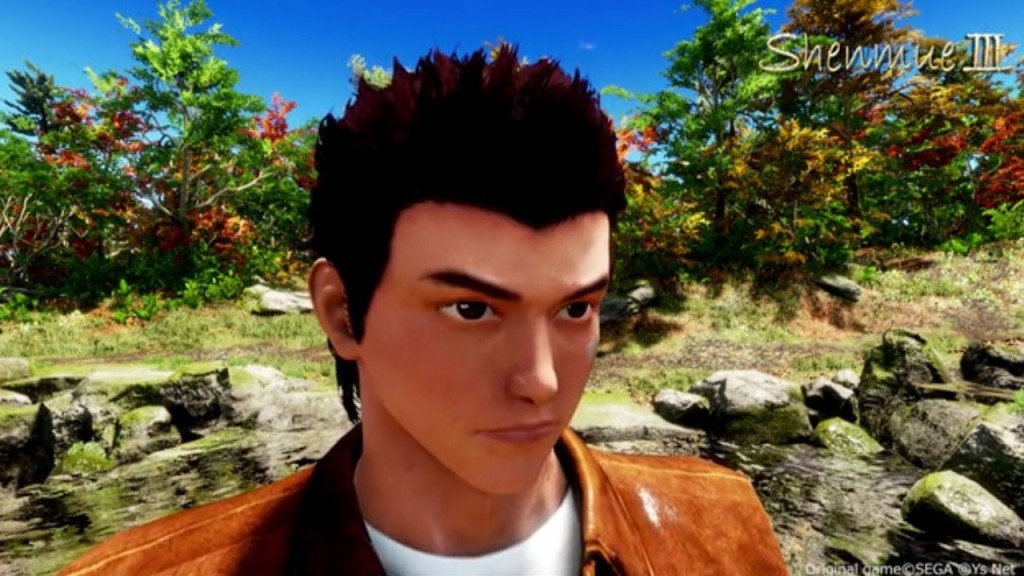 The show concluded with a live gameplay demo of Uncharted 4: A Thieve’s End. Displaying a refined Uncharted experience, the title is looking to ship in 2016.

Uncharted’s ambition may finally be bridled by the PS4’s impressive hardware.

And with that, Sony ended their conference. It should be mentioned Project Morpheus, Sony’s VR initiative, was shown at the conference, too. However, its inclusion was largely overshadowed by the magnitude of game announcements and debuts at the show.

Yet again, Sony has found a way to make their brand a continuous part of the conversation when it comes to gaming. Though Microsoft will have a stronger holiday season this year with Halo 5, Rise of the Tomb Raider, and the Gears of War: Ultimate Edition remake, you wouldn’t know it coming off of the hype produced by Sony at E3 2015. Sony’s short-term future is very reliant on third-parties this holiday season, but starting in 2016, the future is looking very bright.