Photos and article by: Rachael Smith

Very rarely do I see people of my generation going out on weekends just to see a poet, but this past Saturday night, Andrea Gibson brought forth a sold out show to Valley Bar, one of Phoenix’s newest venues. Chris Pureka opened the night with an acoustic performance. Her easygoing demeanor set the mood for one of the most intimate shows I’ve been to. Before she went on stage, a tour manager came out and asked the crowd if they would like to sit down for her performance. Those standing quickly obliged and when Chris came on, she thanked them for doing so because she joked that no one would have been able to see her otherwise since she performed sitting in a chair. Her performance was mostly relaxed with a few witty remarks betweens her songs about love and loss. By the end of her set, Chris had most of the crowd swaying back and forth to her emotional melodies.

A few minutes after Chris Pureka’s set, Andrea Gibson energetically jumped on stage. She was talking to us for less than a minute before seamlessly starting one of her poems. When she recites her poetry, it seems so effortless, but Andrea’s raw performance showed the audience why she is an award-winning poet. This was my third time seeing Andrea Gibson perform and it was by far my favorite because of how laid back and genuine she was. She knows how to connect with her audience in such a way that makes them feel as if they’ve known and been friends with her for quite some time.

Andrea’s set was full of many memorable moments that I’m sure made her Phoenix performance different from every other performance she’s had on her tour so far. One of the funniest moments was when Andrea forgot the ending to one of her poems and she didn’t want to continue without finishing. She even asked her manager if she could help her out, but she didn’t know the lines either. Thankfully, the poem was from one of her books which an audience member had with them so Andrea looked it up and was able to finish. That moment right there showed just how sincere Andrea Gibson is. Another moment that stood out to me was when Andrea stumbled briefly over 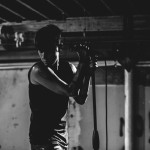 a line in one of her poems. Afterwards she explained it was because when she looked up, an audience member reminded her of her father, who has only attended one of her shows. There were many occasions like this where Andrea shared personal details with the crowd. She was so overcome with emotion at one point that she changed her whole set and went with the flow of how she was feeling and not just what she had planned on her setlist for the night. That was a meaningful moment that made me realize the greatness of who was standing before me. It takes a brave soul to admit some of the things she did that night. I think that’s one of the reasons why she has such a dedicated fanbase. You feel connected to her after only spending a short amount of time hearing her bear all that she has out on the stage. There was laughter, there were tears, but most of all, there were lives connected and changed by the words of Andrea Gibson under one roof that night in Phoenix. I’m glad to have witnessed such a wonderful experience. 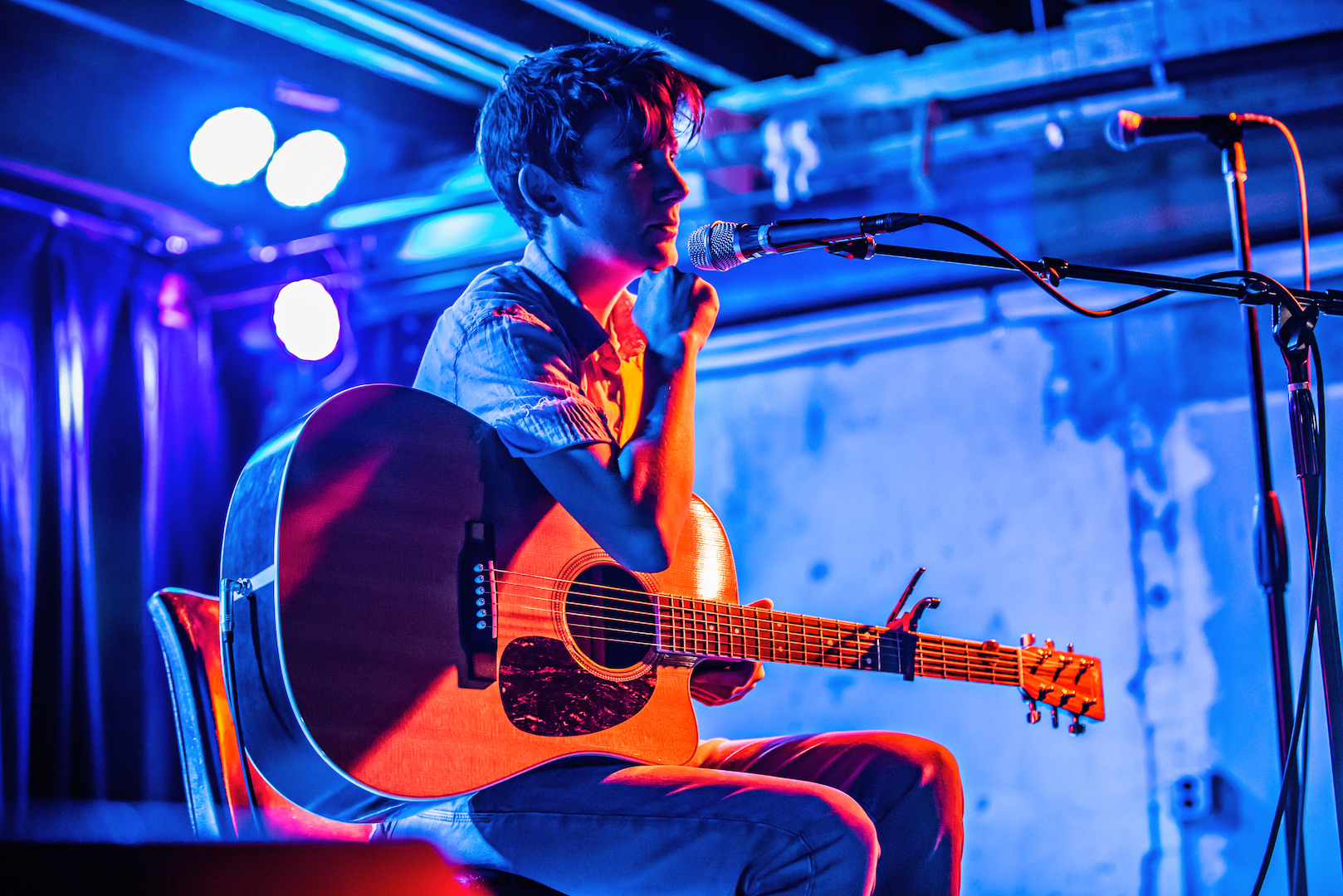 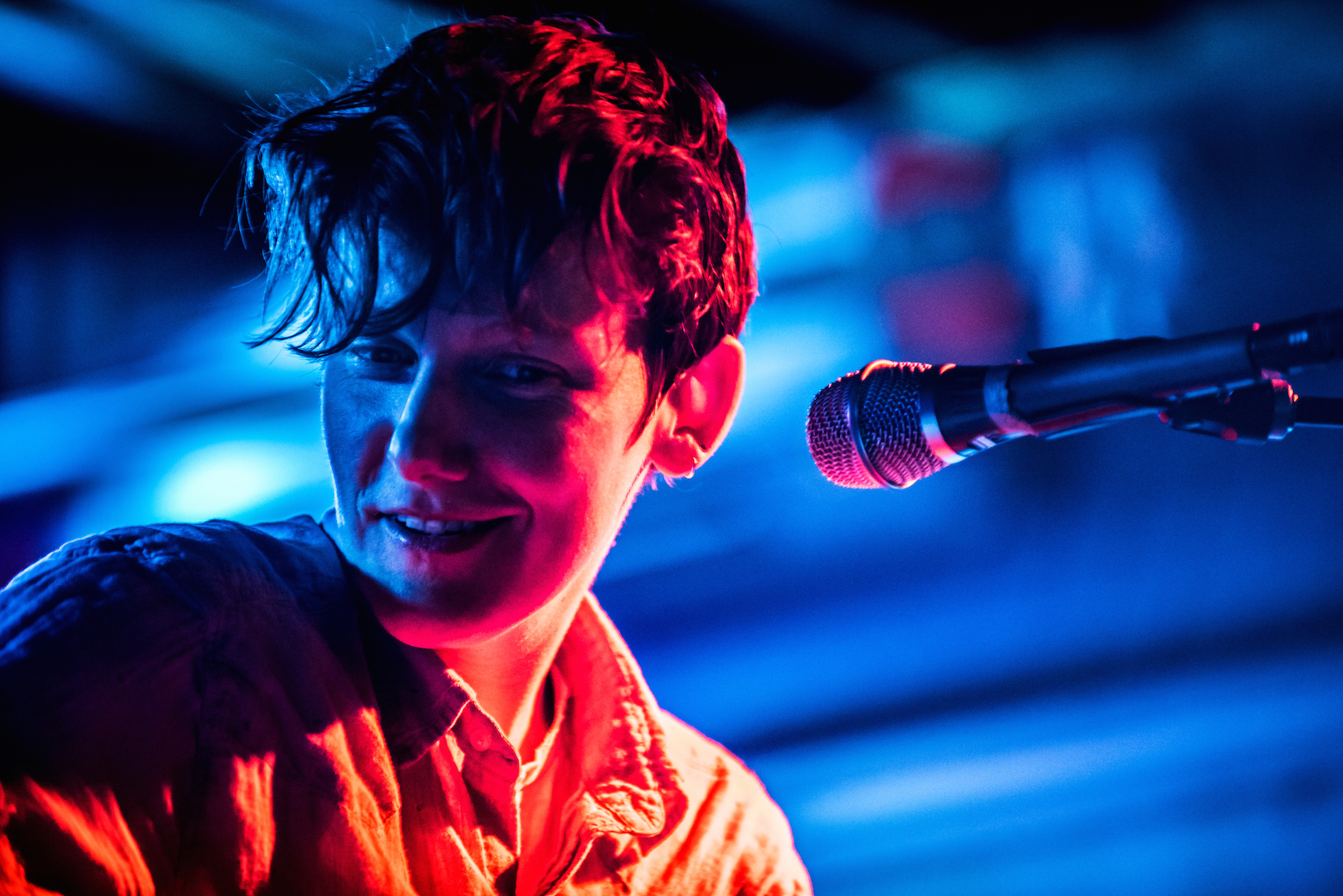 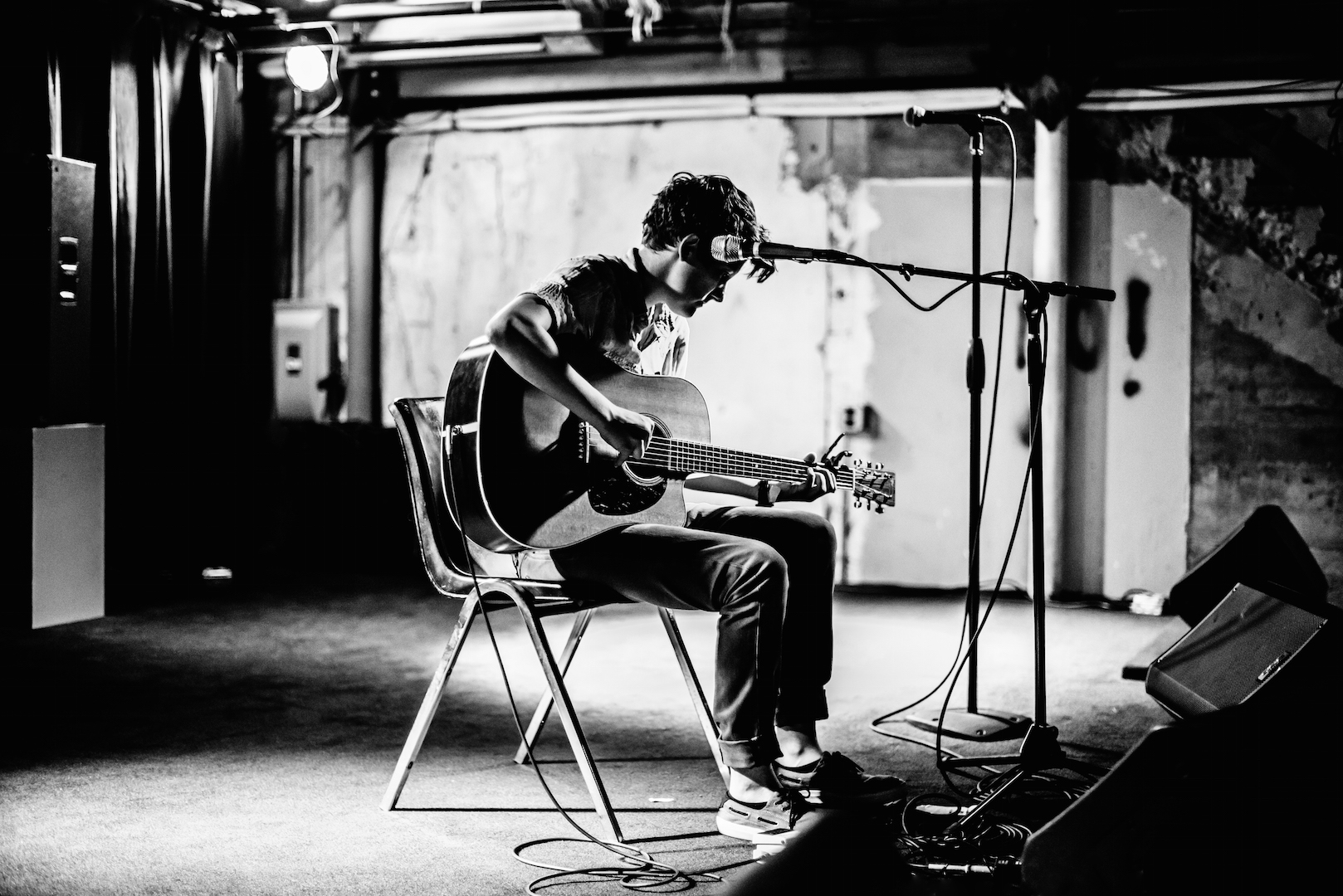 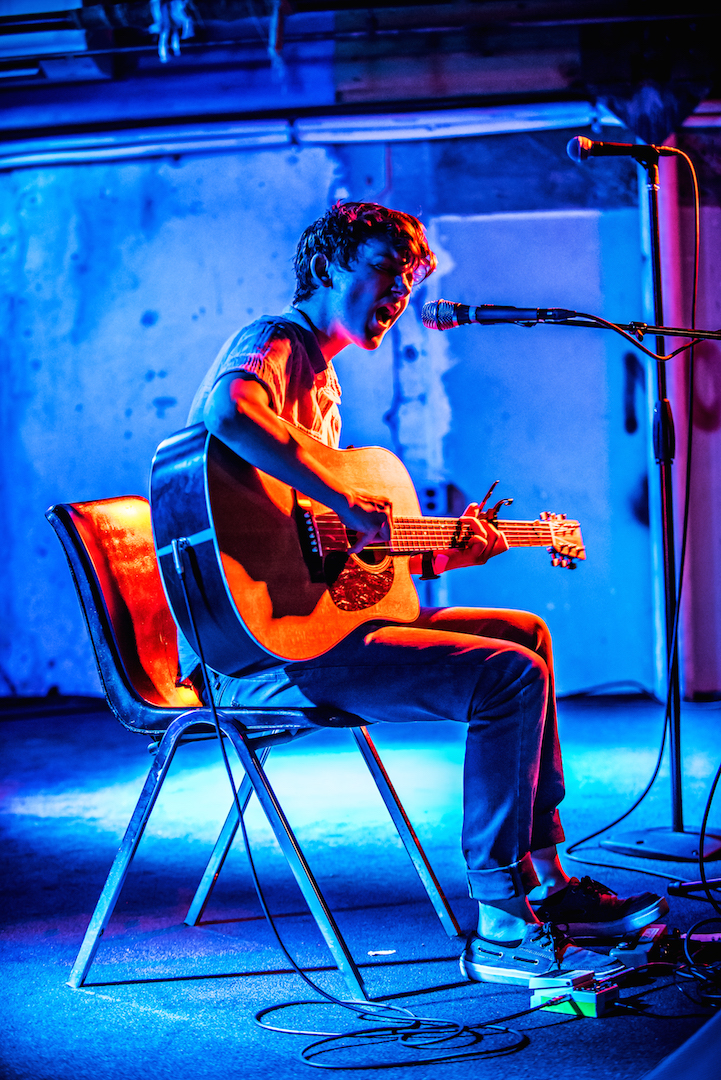 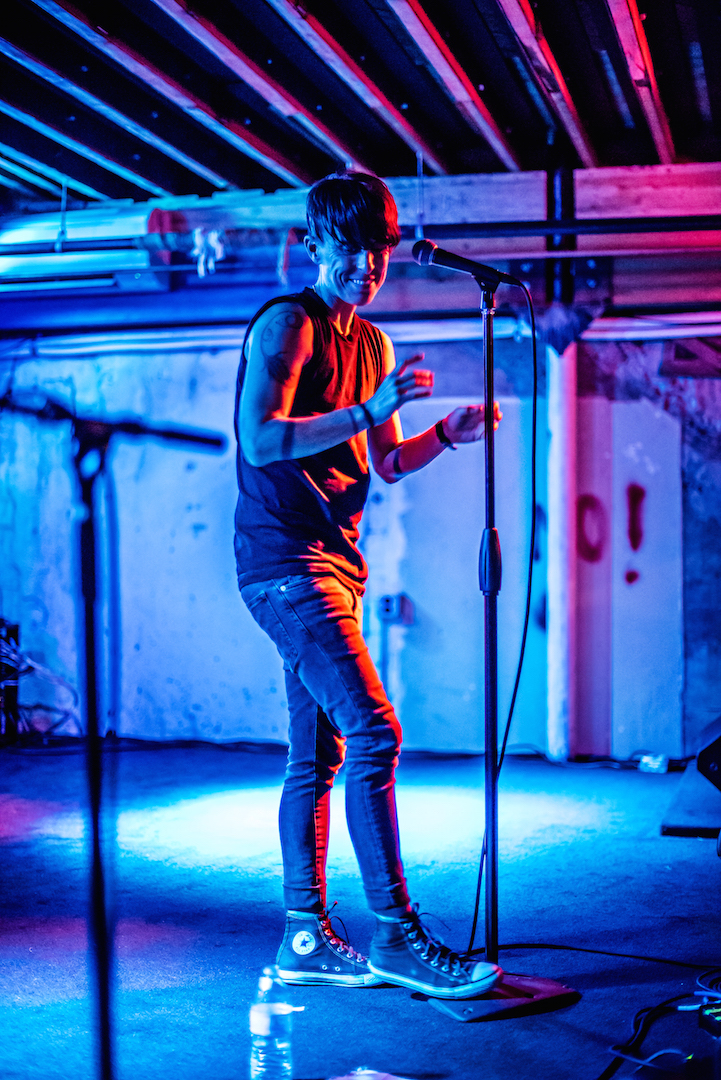 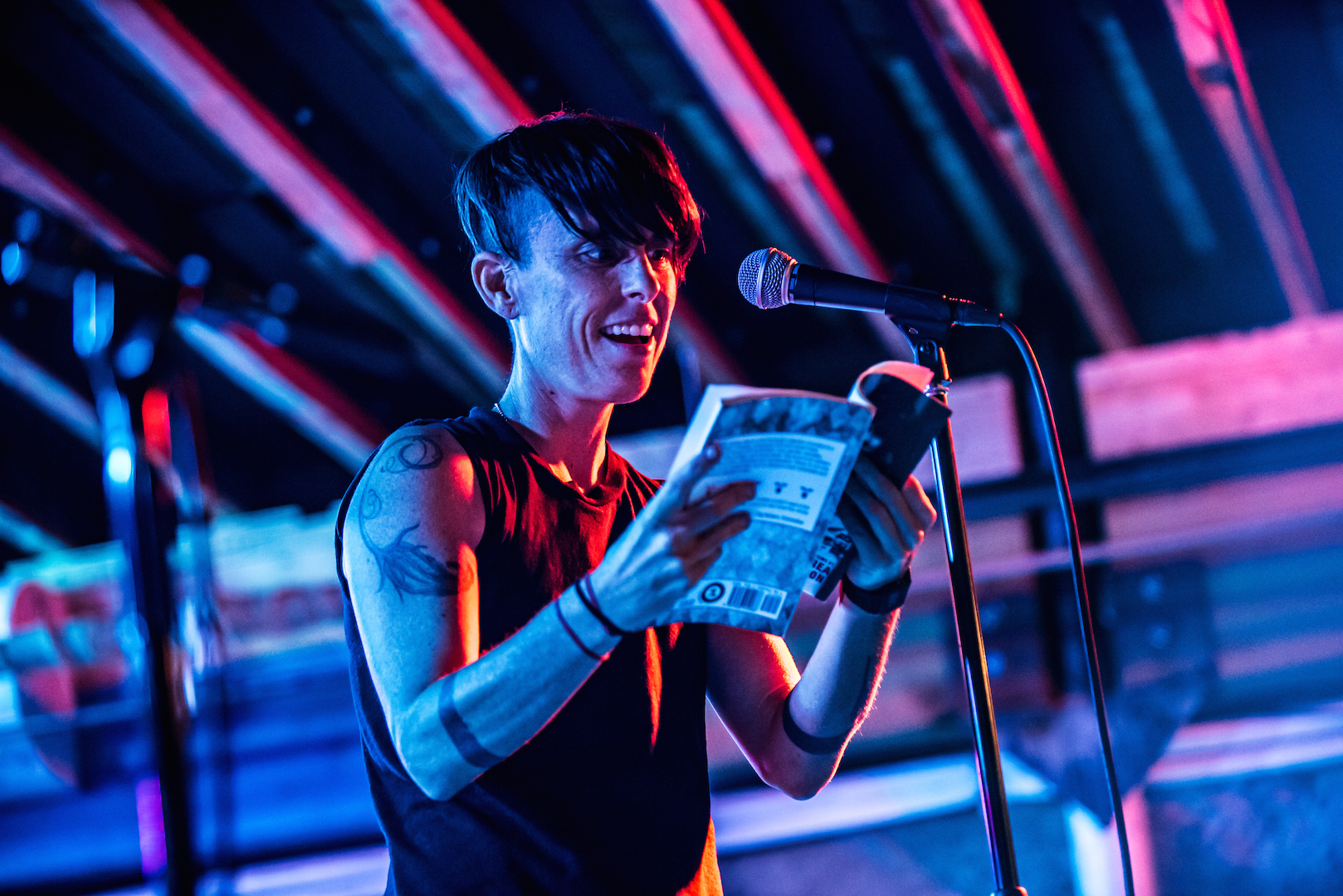 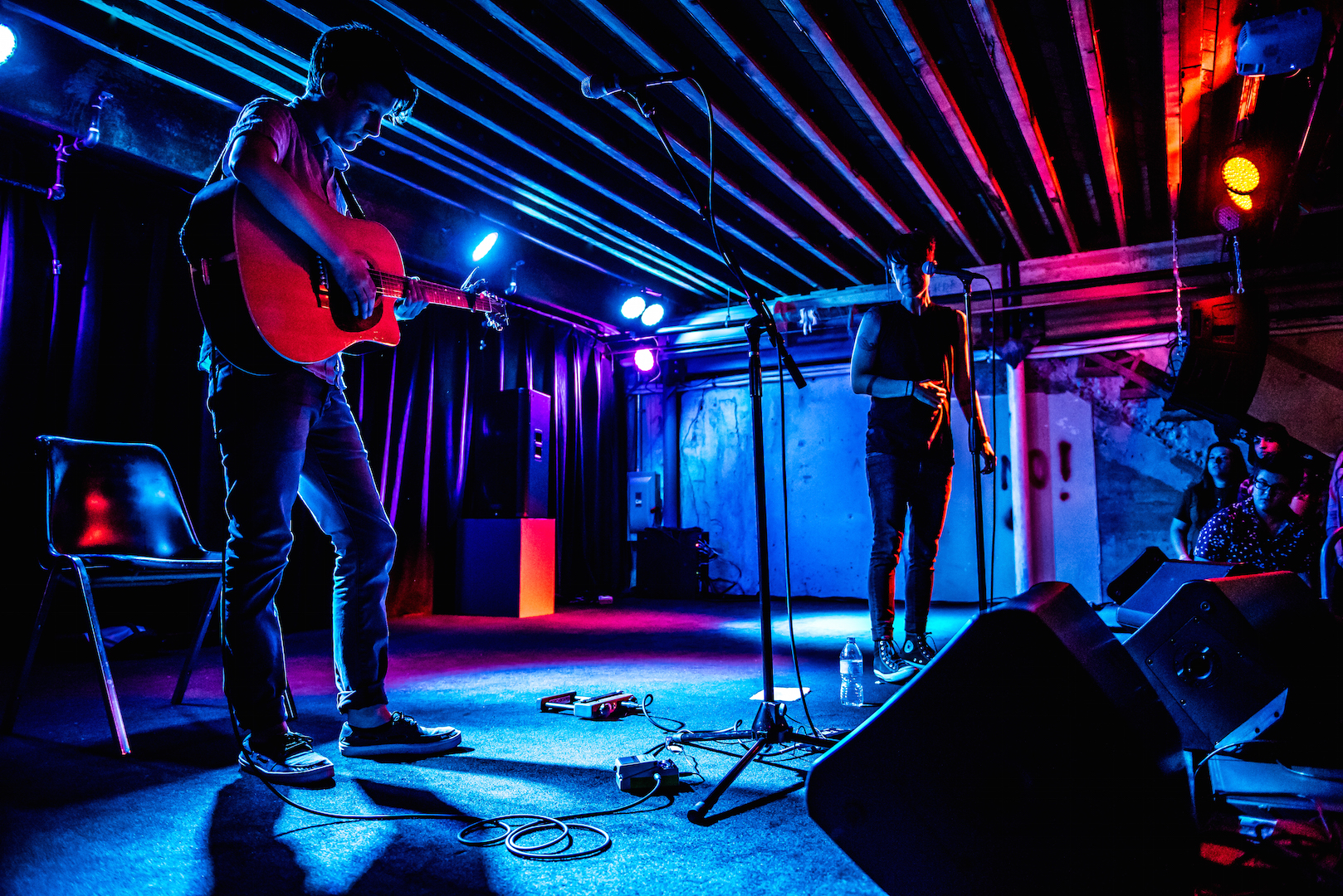 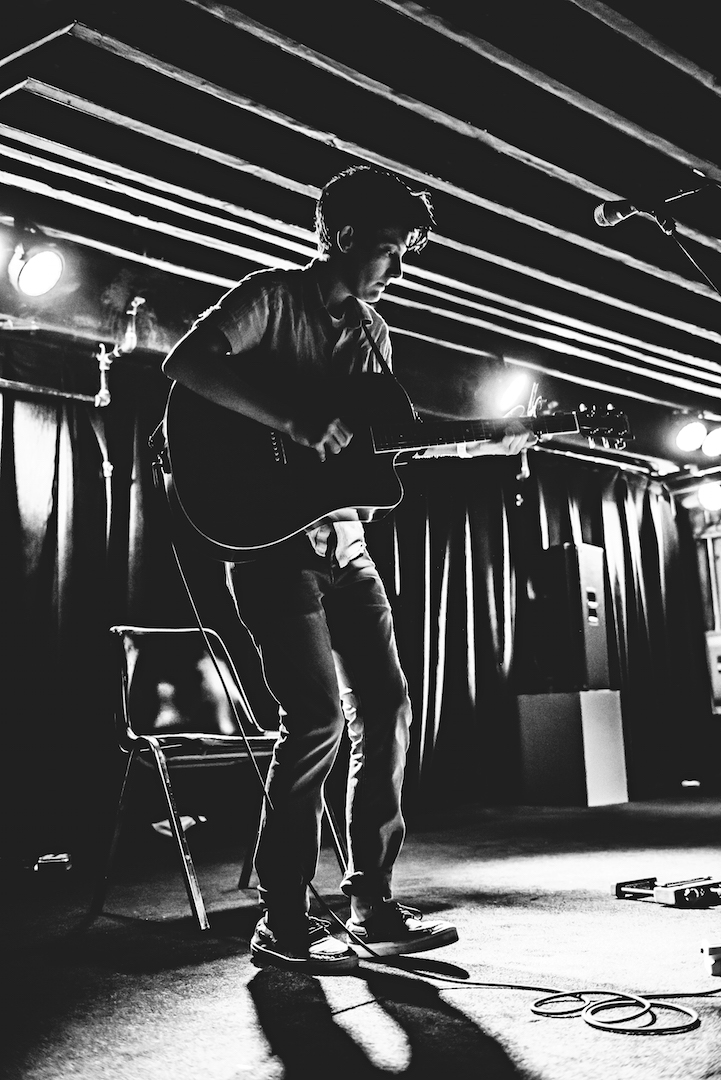 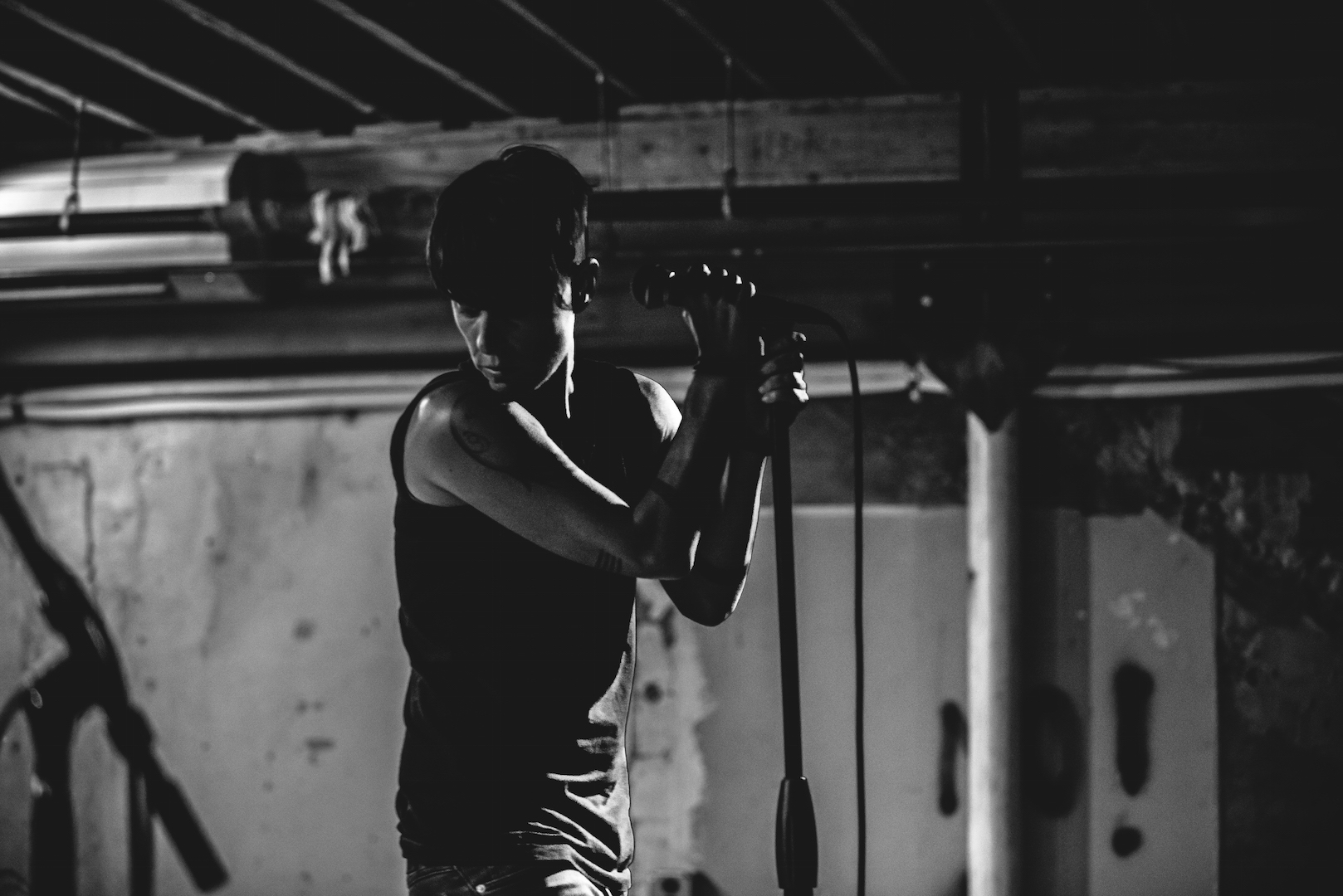 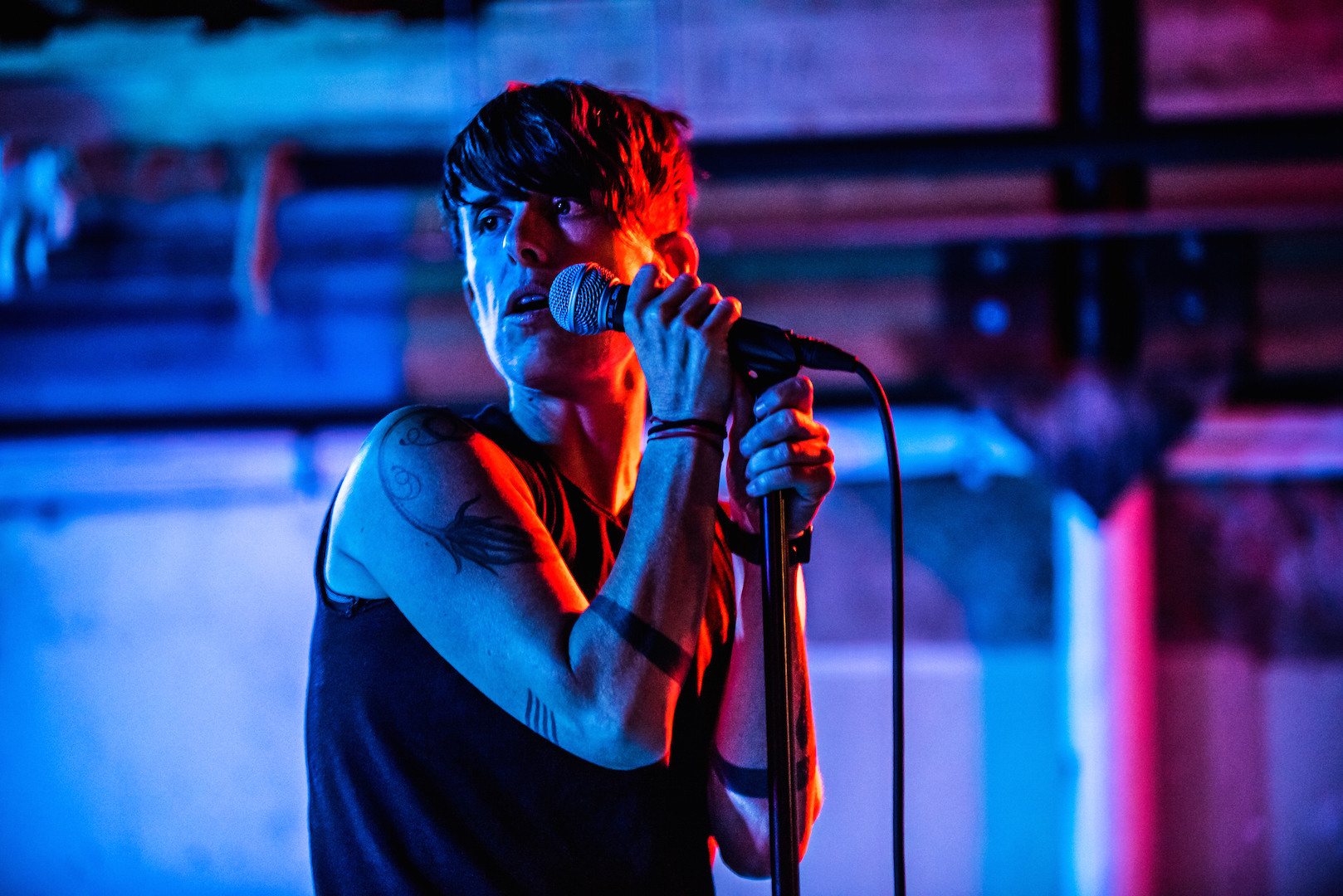