In celebration of their 25th anniversary as a band, alt-rock band 311 released a box-set of rarities, demos and b-sides this summer. With a total of 81 songs, the four-disc Archive covers their entire career, but is far from a “greatest hits” release.

Disc one is made up previously released material, though nothing that has been a regular track on an album. The set opens with “Transistor Intro,” which is actually a song the band has used as concert intro music since well before the release of the Transistor album in 1997 — the name comes from its use as an intro to the CD version of that album, which could only be heard by rewinding track one on most players. The rest of the first disc contains the bonus EPs that came with the band first two DVD releases (Enlarged to Show Detail 1 & 2), as well as “Deluxe Edition” and Japanese bonus tracks from their last few albums and “Outside” from the Senior Trip soundtrack.

The second disc is where they start getting into the unreleased tracks, made up of outtakes from their last several albums, several of which have had low quality mp3 files floating around the internet for years. Fans that have dug deep in cyber space will be happy to finally hear good recordings of “Juan Bond,” “Next” and the effect-laden instrumental jams “Old Funk” and “Space Funk.” Other highlights are “Writer’s Block Party” and “Earth People” from the Transistor sessions and “Stealing My Girl” and “Week of Saturdays” from the sessions for Don’t Tread On Me and Uplifter, respectively. These songs could stand up on its own as a single disc release, containing plenty of material that the casual 311 fan could get into.

The last two discs of the set are there for the die-hard 311 fans, consisting of demo and pre-production versions of songs spanning the band’s entire history. The nature of these recordings is that they are rough, unfinished and often missing vocals, but many of them give a very interesting glimpse into the creative process for the band. Demo tracks such as “Starshines,” “Inner Light Spectrum” and “I Told Myself” are very bare instrumental versions that are almost like watching the behind-the-scenes features on a DVD—they probably wouldn’t be interesting if you didn’t already know the finished product.

The icing on any box set is the accompanying book, and this one is no different. Some of the highlights are early shots of the band (fans will get a chuckle at vocalist Nick Hexum’s long hair), a newspaper article about the RV fire that destroyed their equipment on an early tour and pictures of handwritten lyrics to several songs.

Archive is an excellent addition to any hardcore 311 fan’s collection, with minimal repeated material, and organized well enough to make it easy for the casual fan to hit their favorite download store for the first two discs. 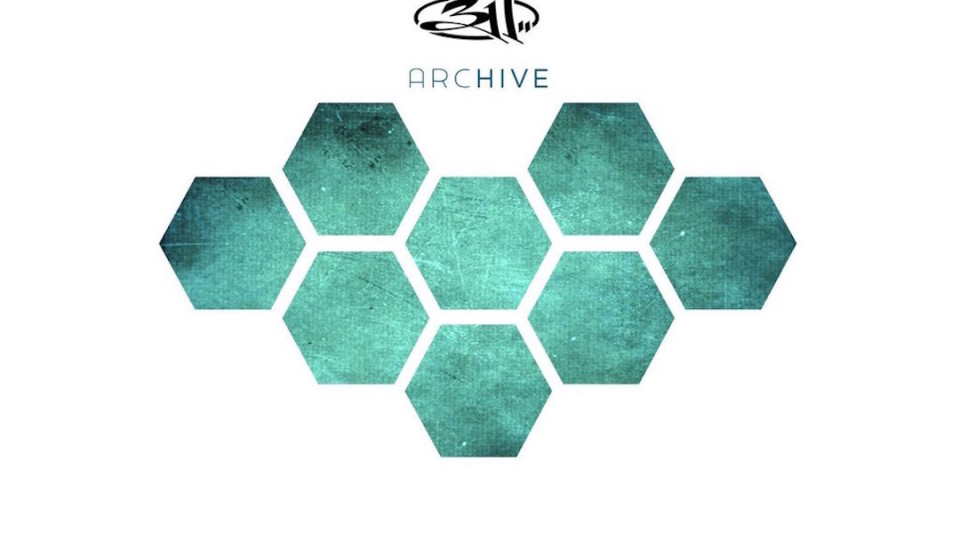