The reason behind Wednesday night’s show at Holy Mountain was a recently released album called And The Wave Has Two Sides by an up-and-coming band that should be on your radar, and their name is On An On. The trio is touring on their sophomore album and they were especially excited to be playing in Austin. The night began with two unique solo artists that put an interesting start to the show. 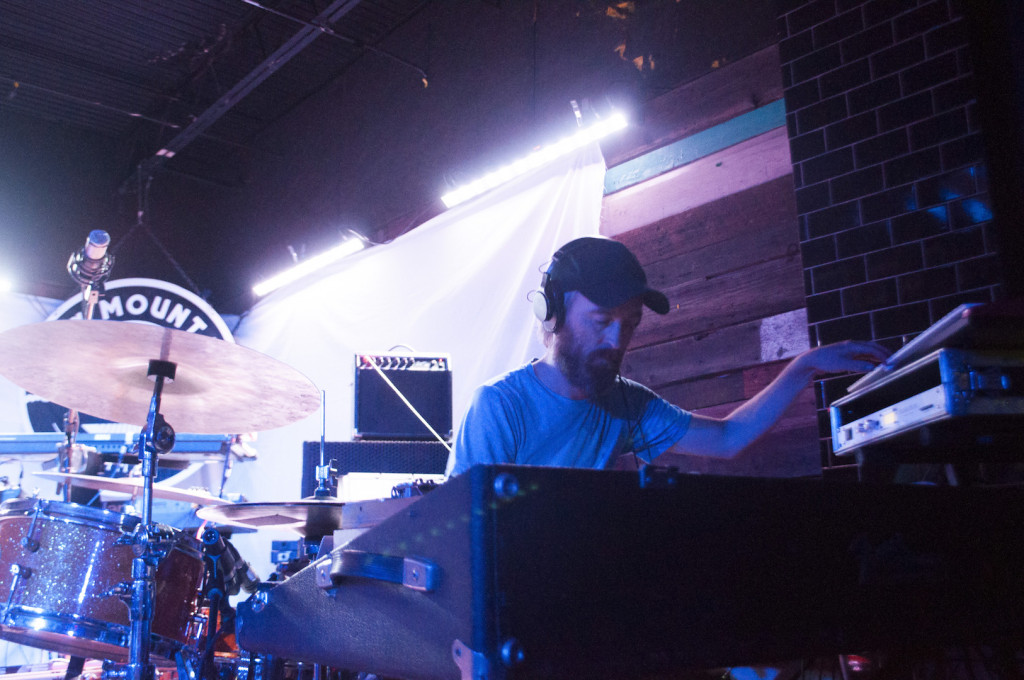 Solo artist Dosh, an electronic instrumental act from Minneapolis, set up on the far right side of the stage and started off the night’s show. The crowd seemed a bit confused at first but soon started bobbing their heads, and became just as focused on Dosh’s performance as he was on actually performing. Each song he played throughout his half hour set bled into the next. Dosh’s only real communication with the crowd was throwing up a fist of affirmation in the air mid-set in response to cheering—the rest of the time he played it cool and was very in-the-zone, keeping the crowd interested until the next band came on. 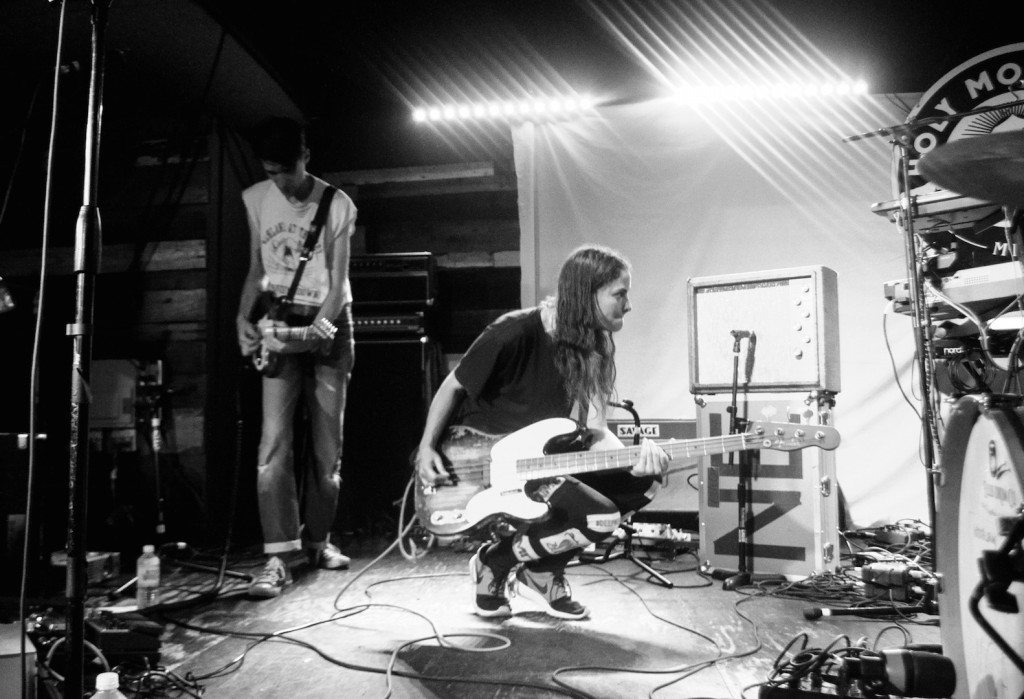 Austin was then given a taste of the UK music scene with, another solo artist, English musician Eliot Sumner. Her new wave/indie rock sound blew away all of Holy Mountain. It was her and her band’s first time in Austin and they were sure to put on their absolute best possible performance. Heavy, upbeat instrumental sounds accompanied Sumner’s powerful vocals, flooding the room with energy. Sumner was also jumping around the stage with her bass, making it impossible to look away. This middle act got the entire crowd moving, cheering, and shouting out words of encouragement such as “Amazing!” Even when Sumner announced the last song, one person from the back half of the crowd responded with “Nooo!” Though it was late in the night at this point, the audience was extremely ready for the headliner. 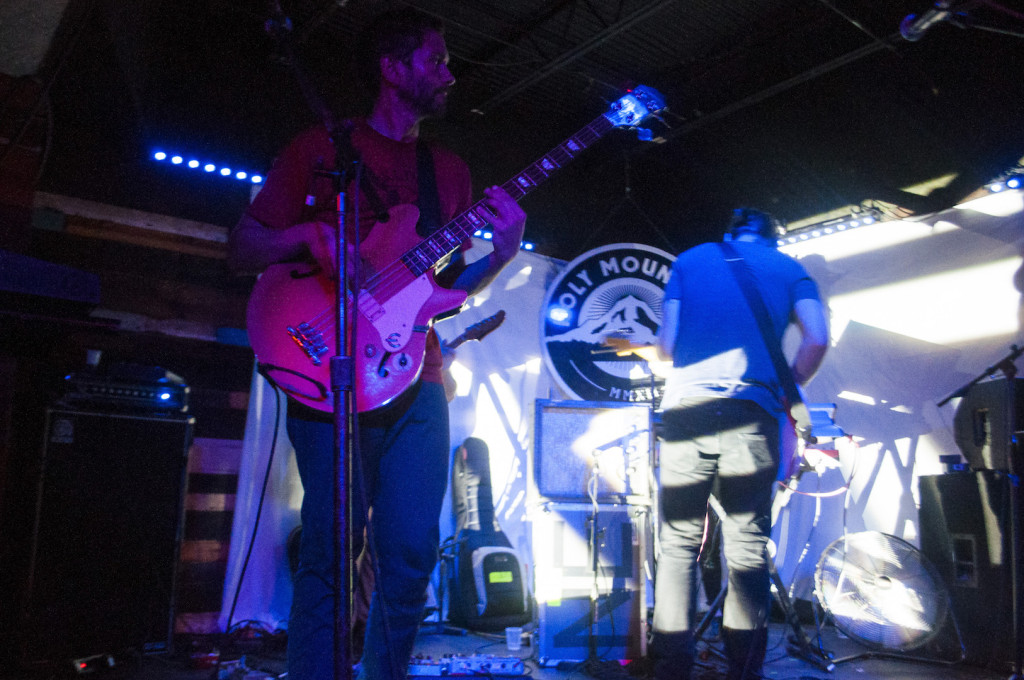 Trio On An On performed as a five piece, and opening act Dosh played drums for them. The band mostly played songs from their new album such as “It’s Not Over” and “Drifting” but were also sure to include songs from their debut album, Give In, such as “Cops” and “The Hunter.” The stage was set up with a projector flashing colorful visuals onto to large white sheets as well as the band members, creating a trancelike atmosphere throughout the venue. Each member of the band contributed unique vocals to create the best sound for each song. The headliner brought the night to a close, and although a number of people had left at this point, those who stayed were sad to see On An On leave the stage. The band displays a lot of love for Austin so it’s no doubt they will return to grace us with their dream pop sounds. 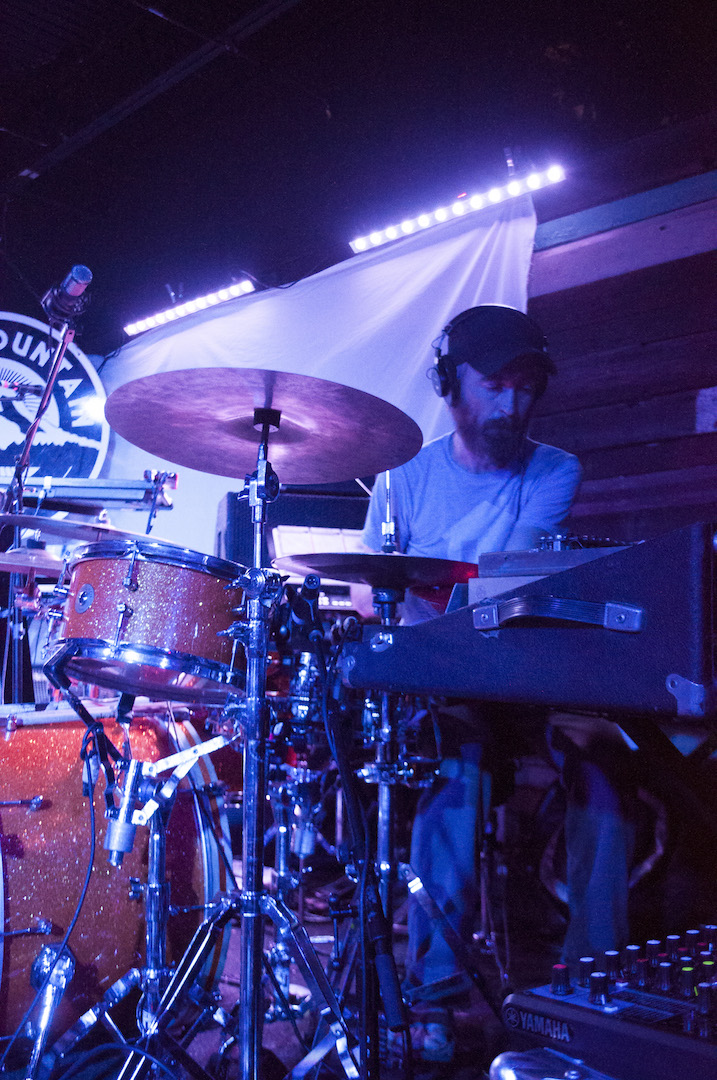 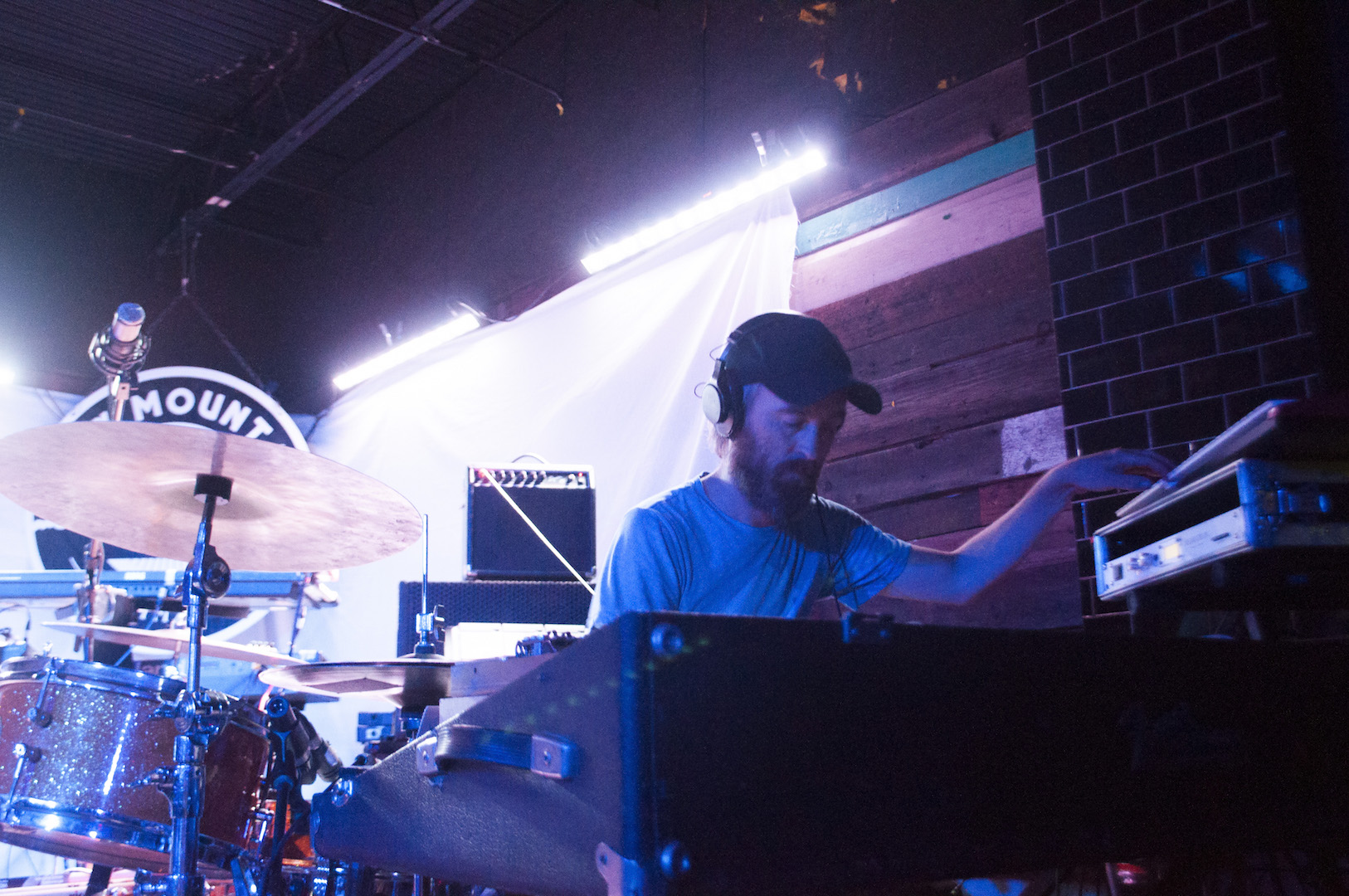 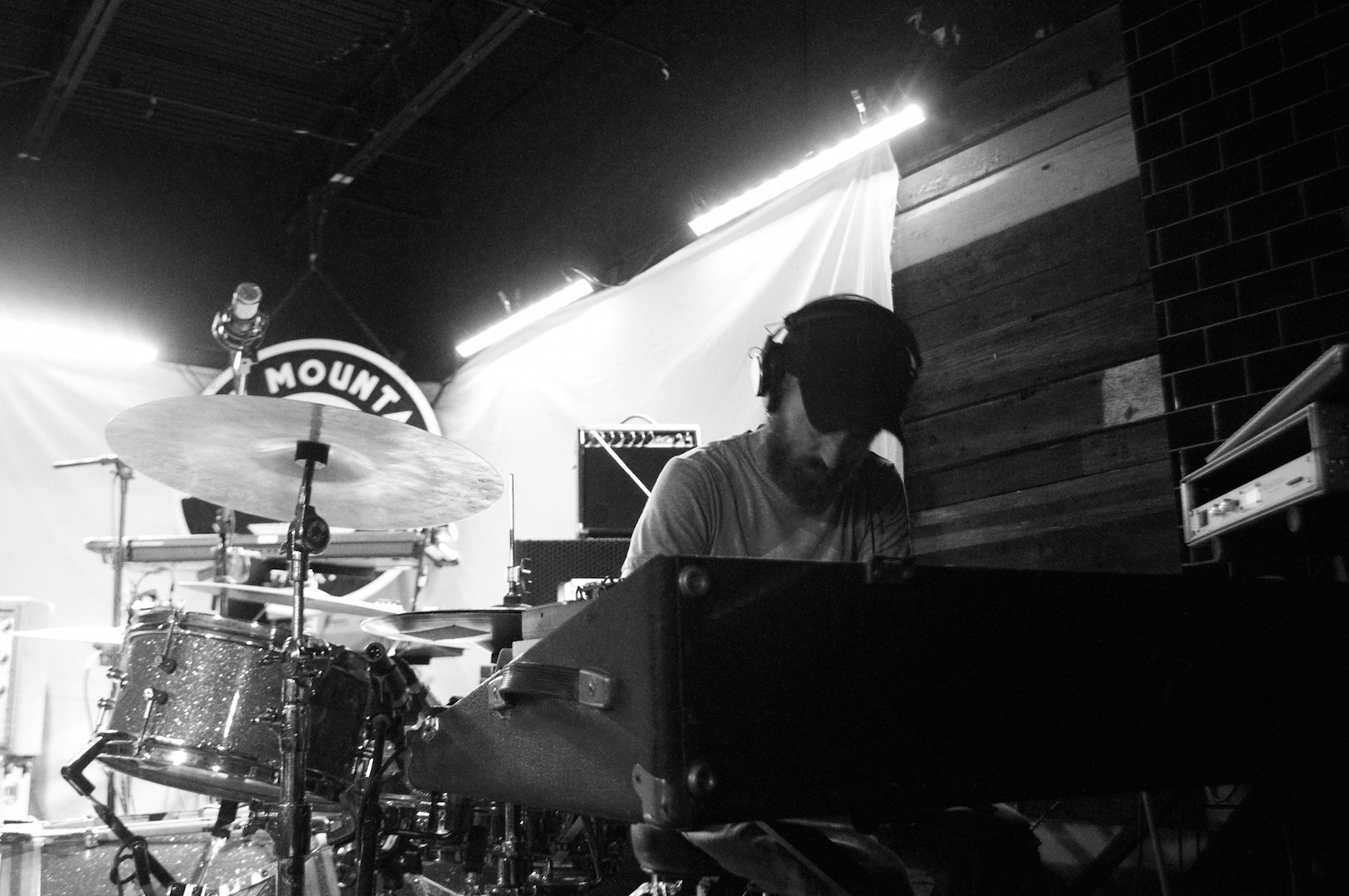 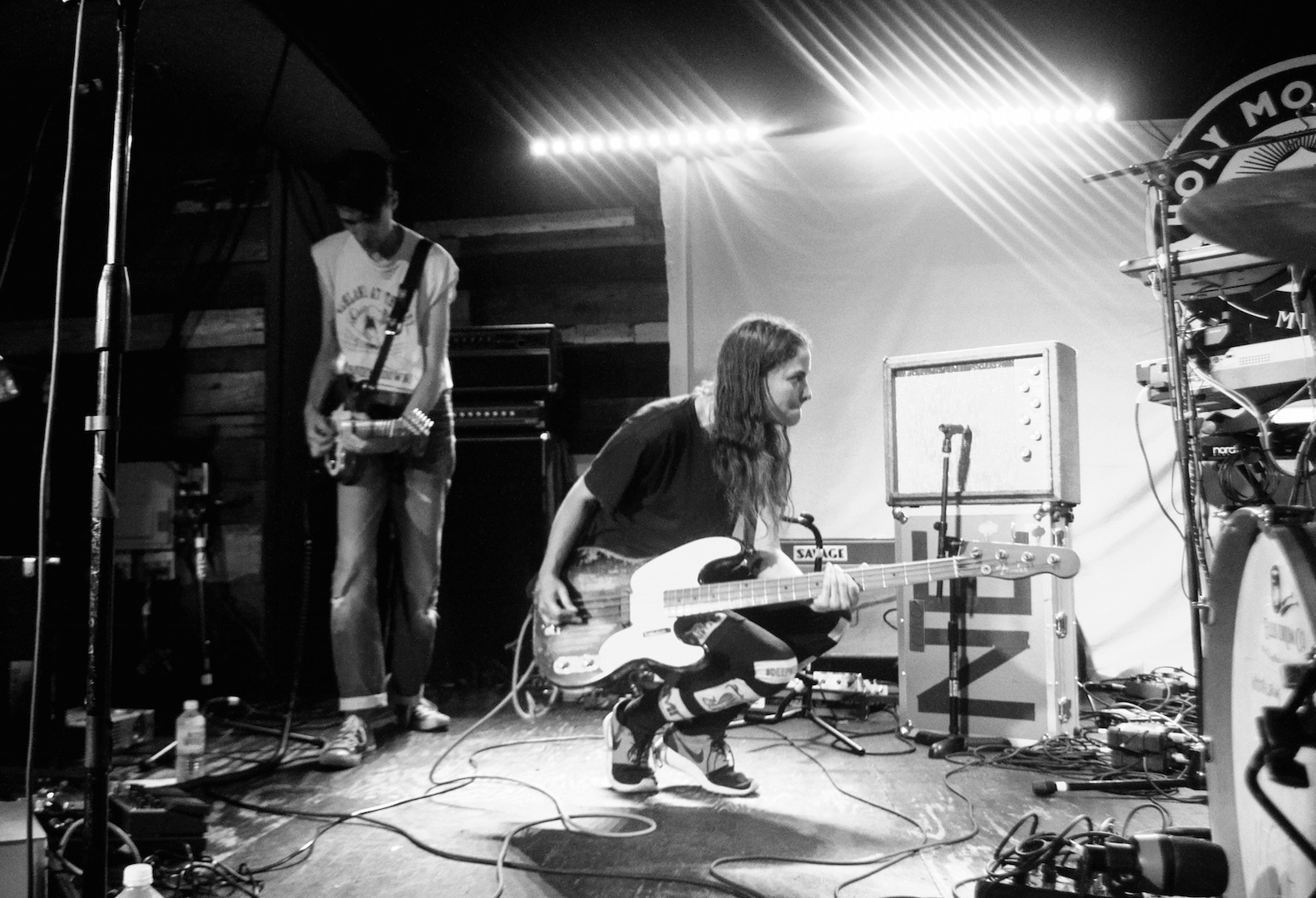 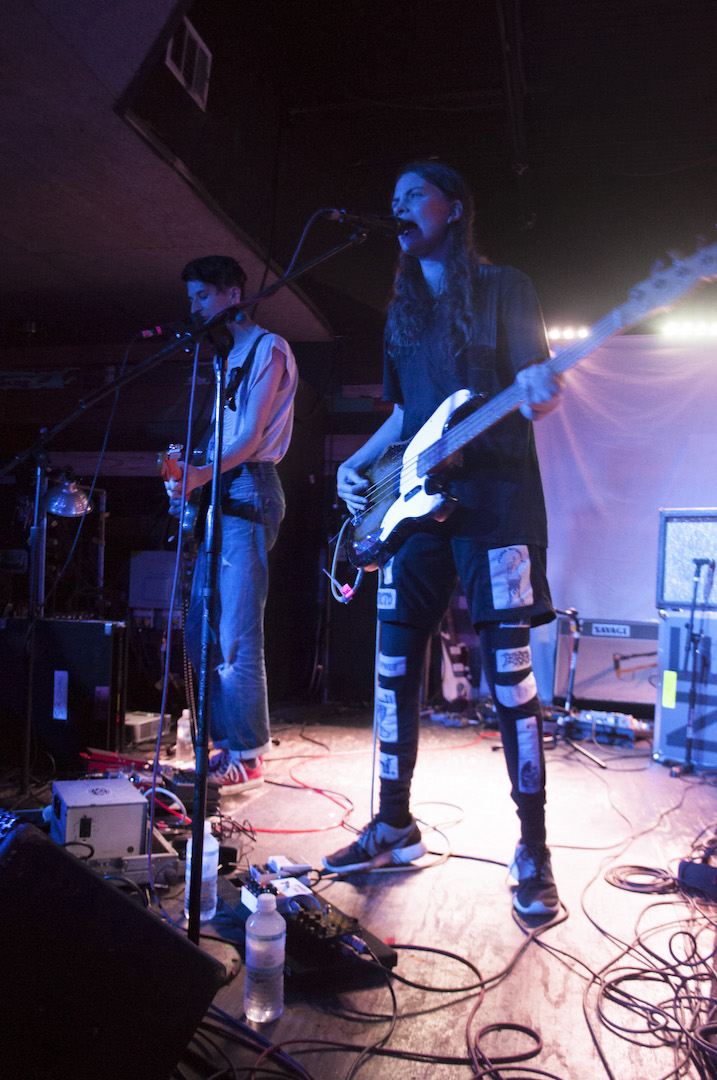 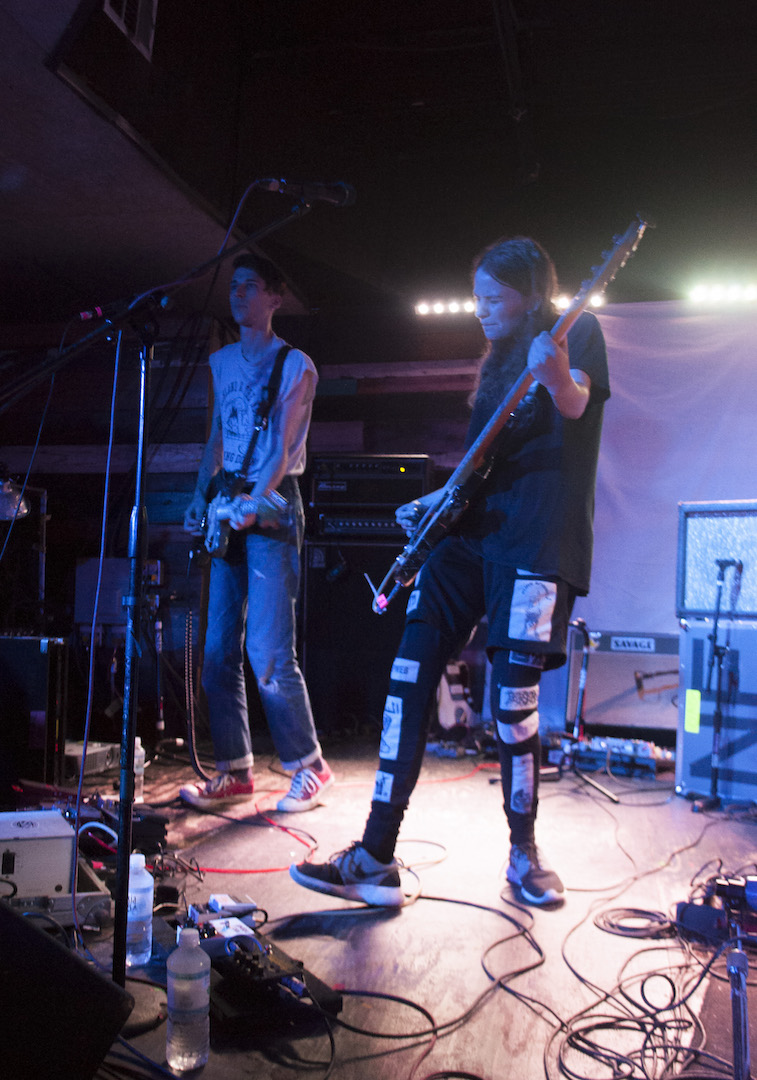 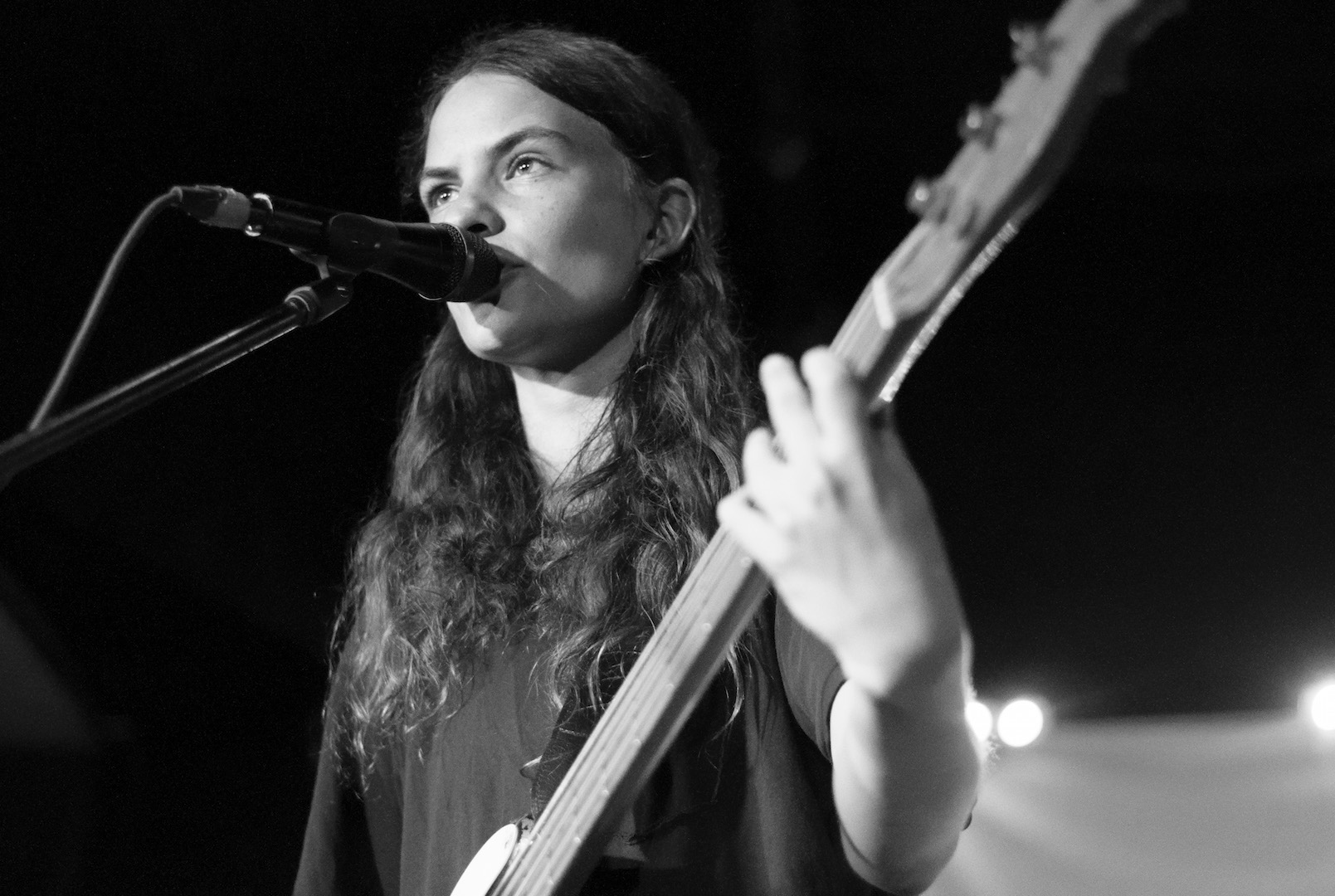 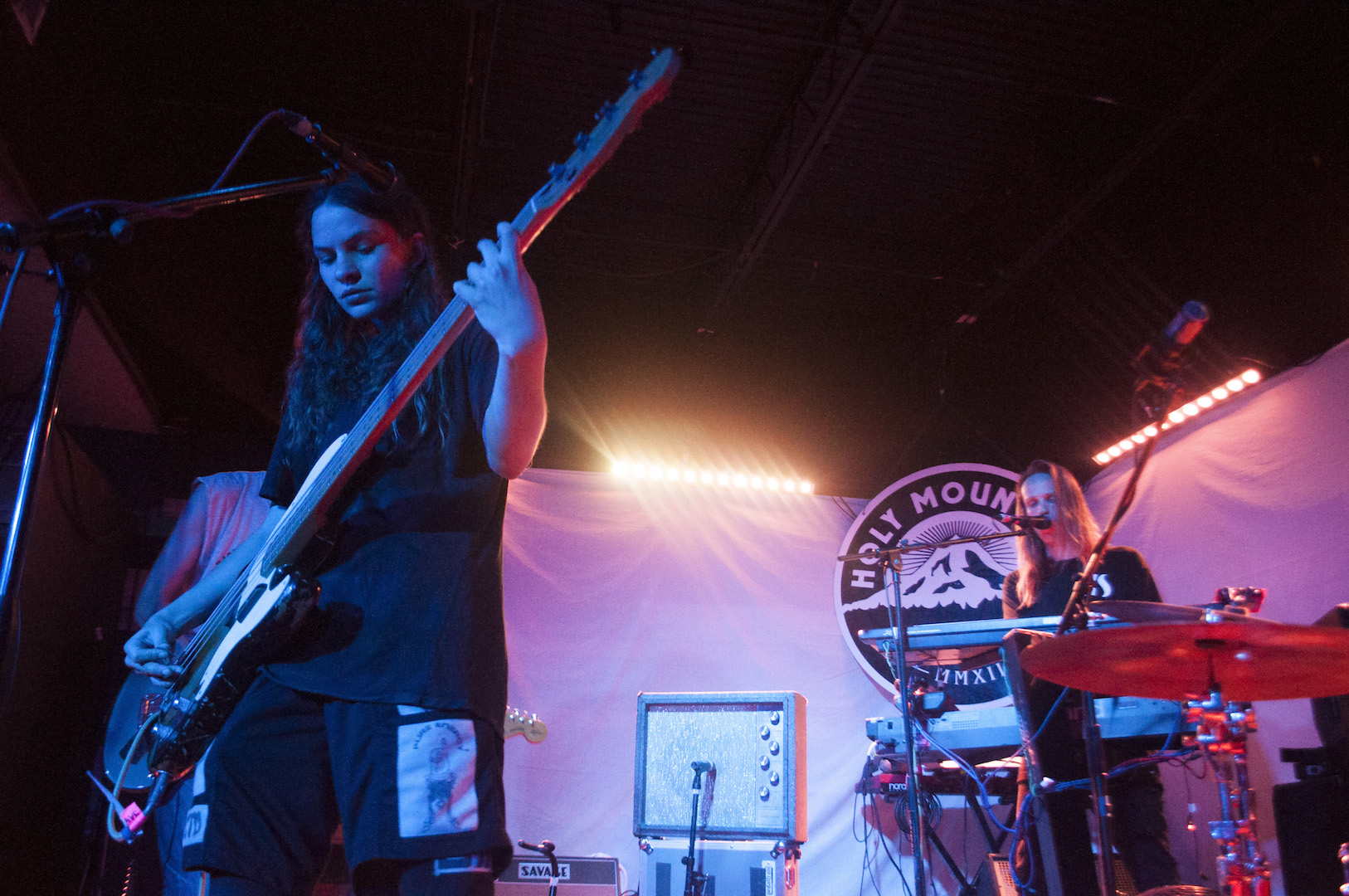 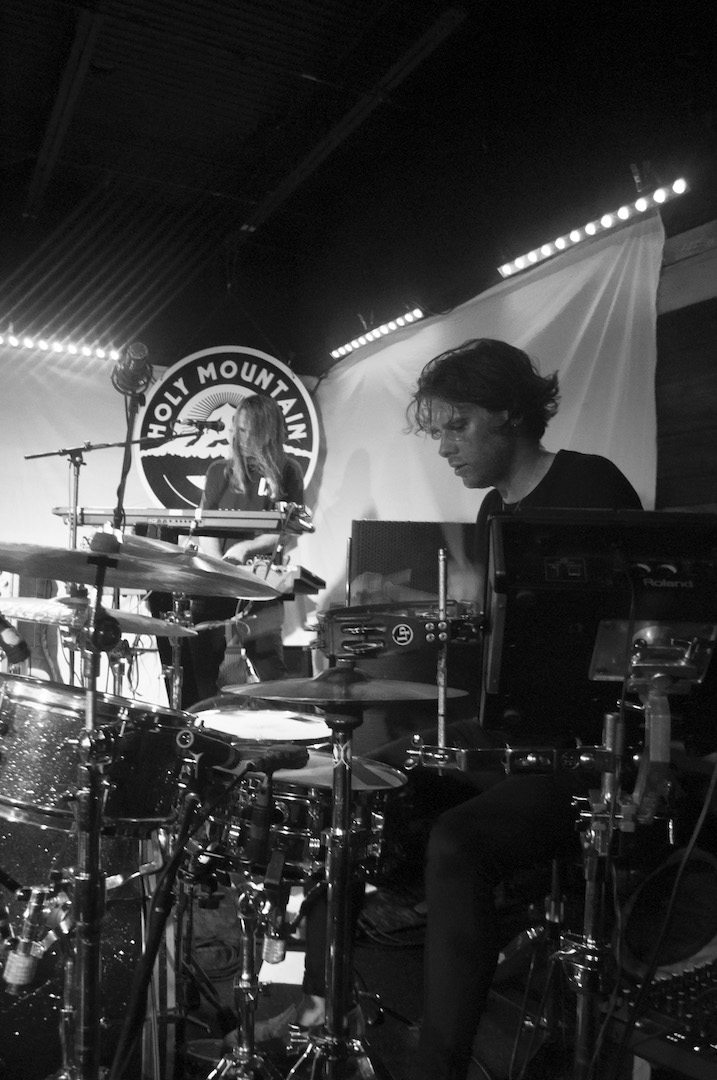 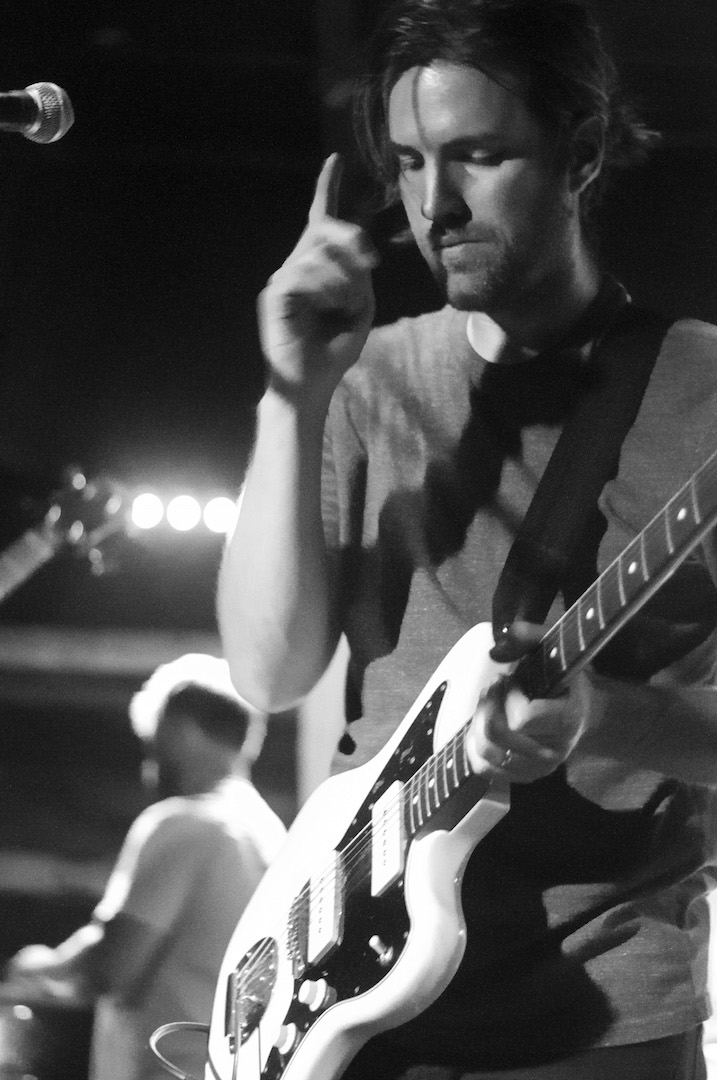 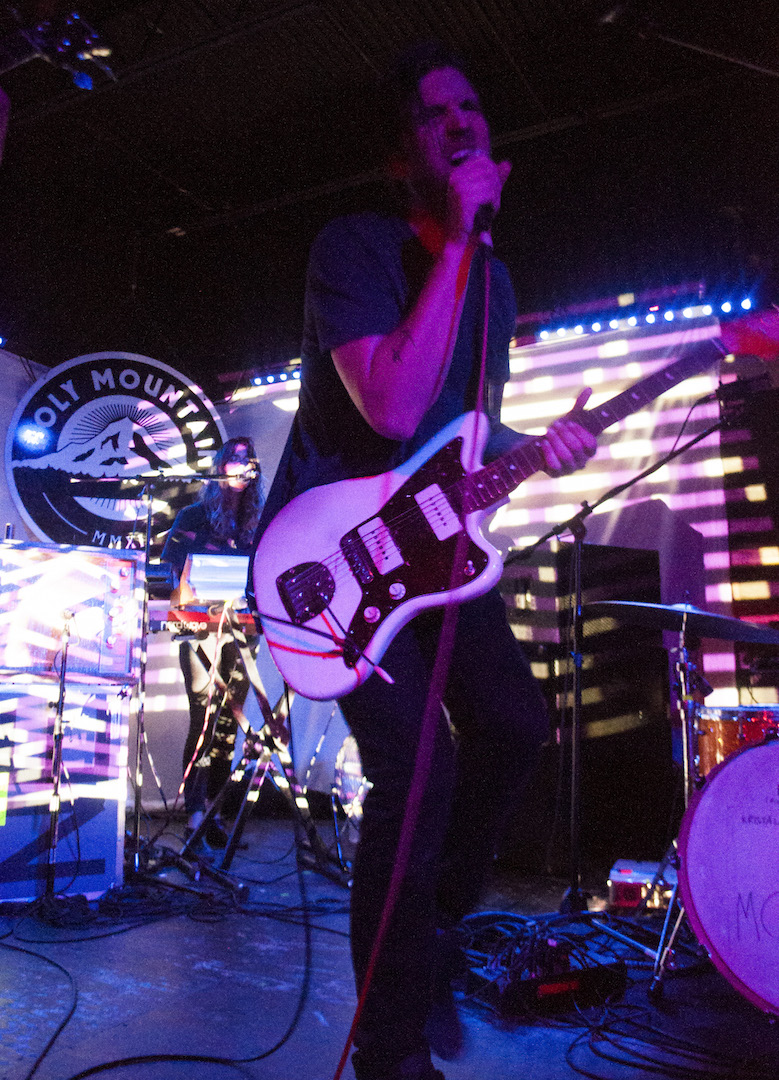 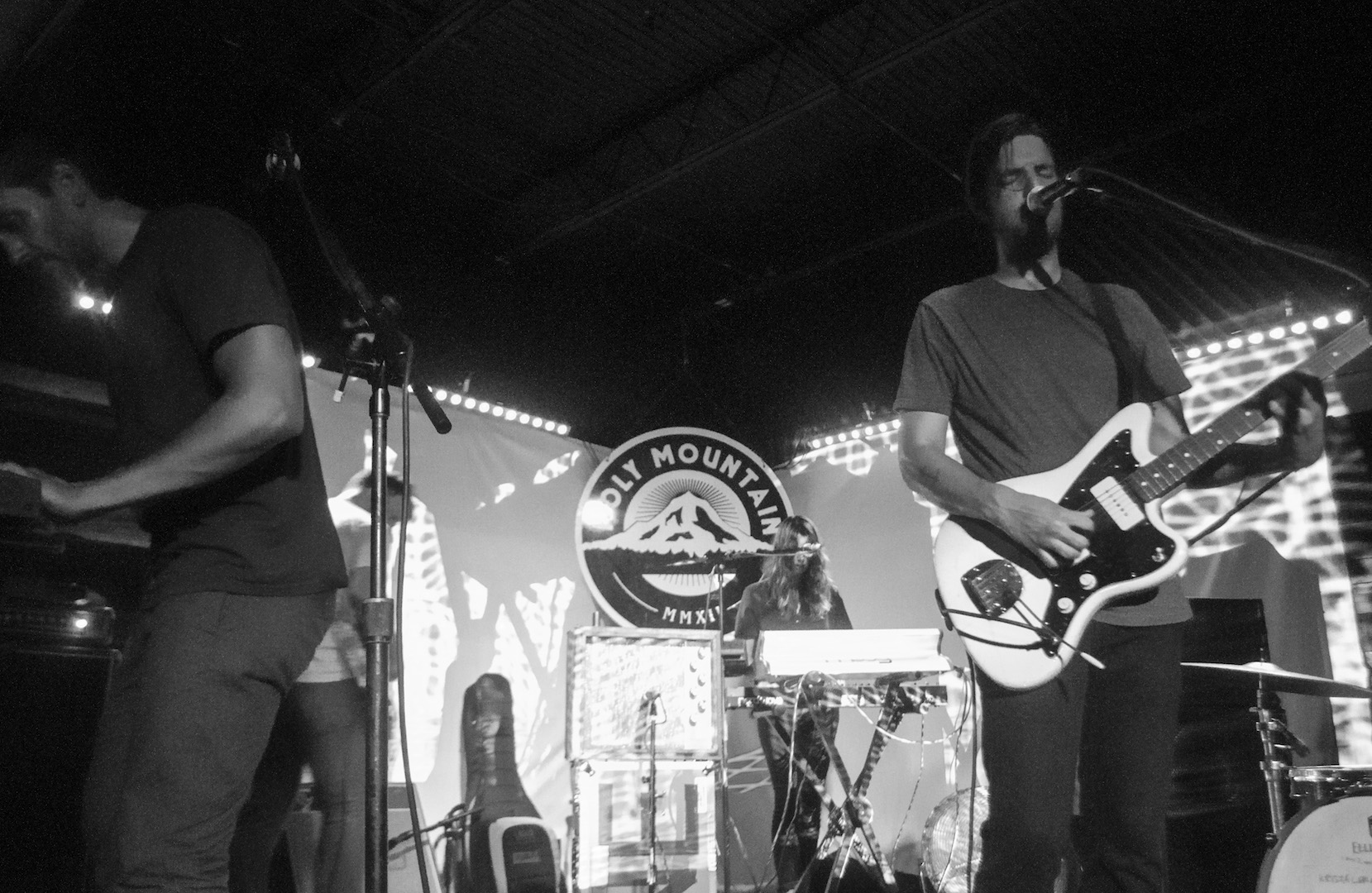 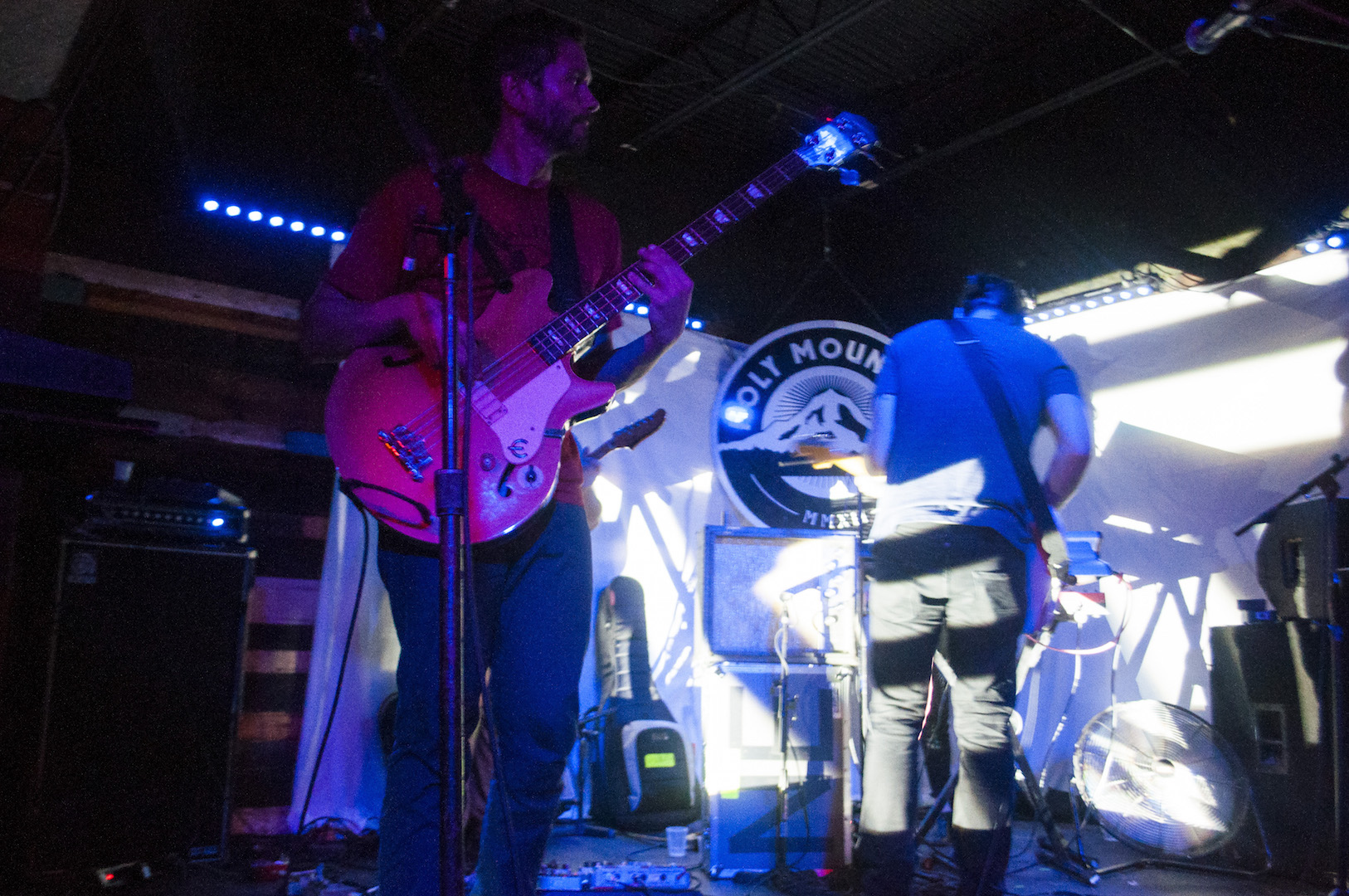 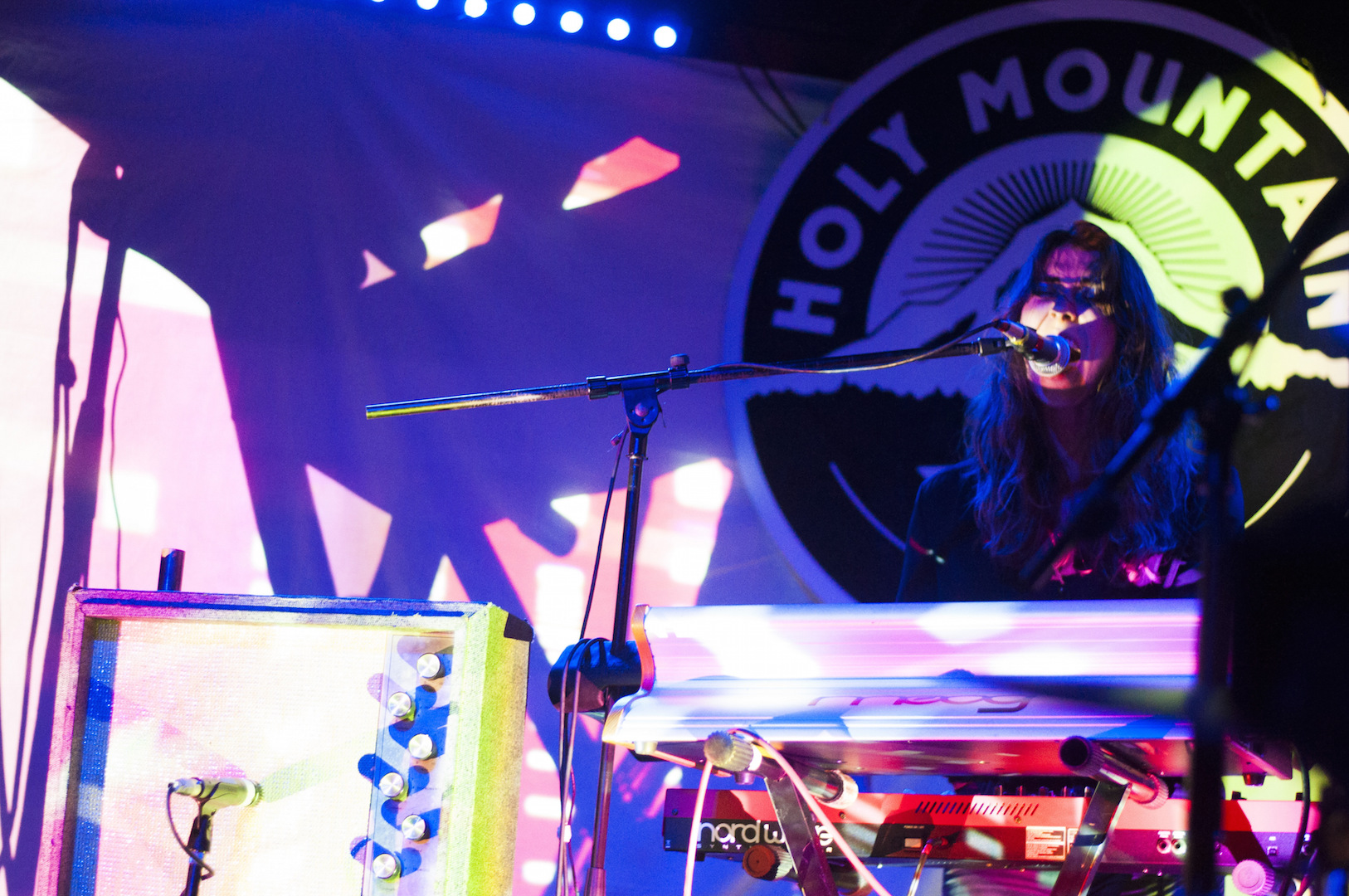