Last Wednesday, on the busy main drag of Austin’s downtown, (a street full of bars, an immaculate old hotel, and a beloved movie theater), a hidden gem of a music venue called The Parish welcomed South African rockers, Civil Twilight, to a room full of excited fans. Now residing in Nashville, the band hadn’t performed in Austin since 2011, and seemed happy to be back, interacting with the energetic crowd and playing a bunch of their hits, including “Human” and “Letters from the Sky” off their 2010 self-titled debut album. 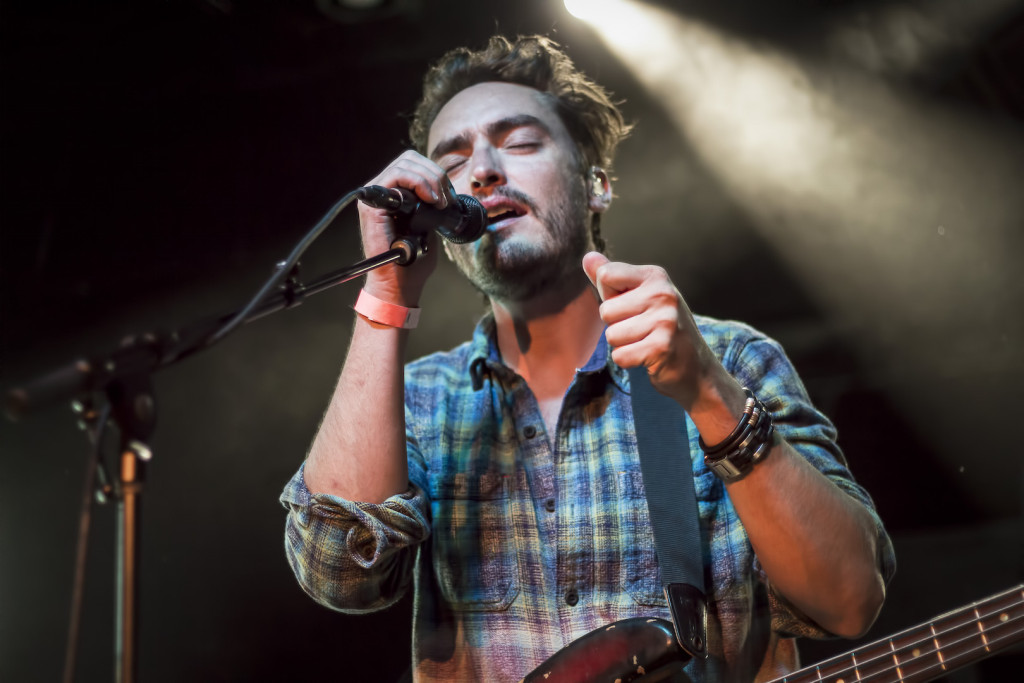 It was Civil Twilight’s debut album that gained them the recognition they so rightly deserve, with a number of their songs featured on prime-time television shows, and frontman Steve McKellar’s passionate vocals being compared to the likes of Thom Yorke and Bono. They know how to put on a good rock and roll show, mixing heavy and melodic melodies along with Steve’s strong voice … they’re a band worth seeing, if you haven’t done so yet. They might also be the only rock band you’ll see where the guitarist (Steve’s brother, Andrew) will occasionally play his guitar with a violin bow, and it’s a pretty cool sight. 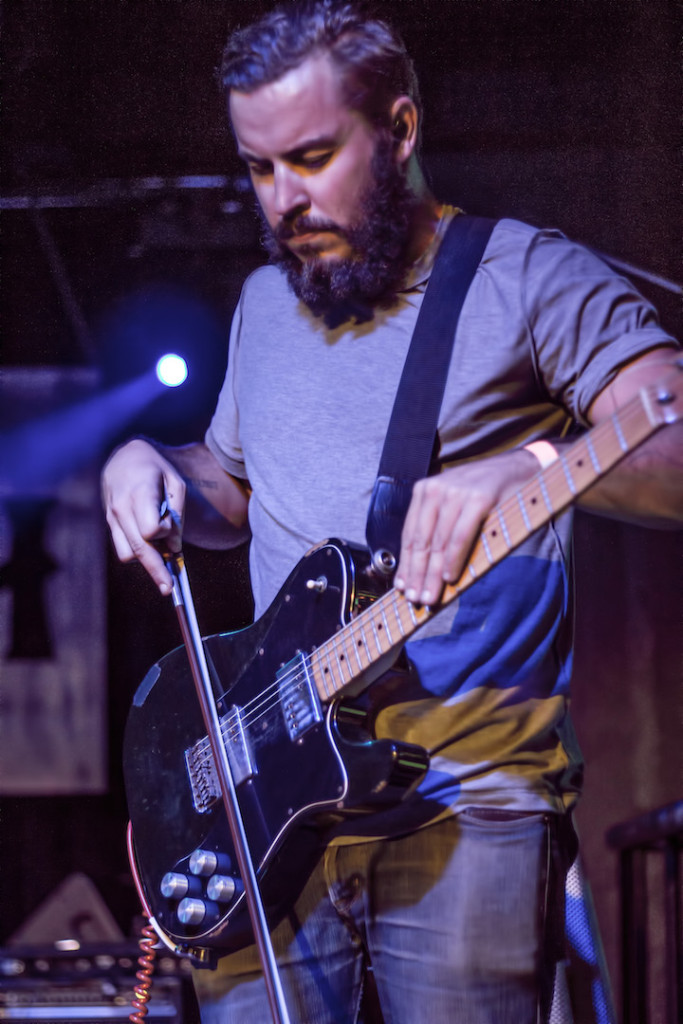 Supporting Civil Twilight on their American tour is an up-and-coming band from Arkansas called Knox Hamilton. These guys knew how to start the night off right, playing a number of songs off their new EP, How’s Your Mind, and getting the crowd moving more and more with each song they played.

Civil Twilight is currently supporting their new album, Story of an Immigrant, which can be purchased on iTunes here. 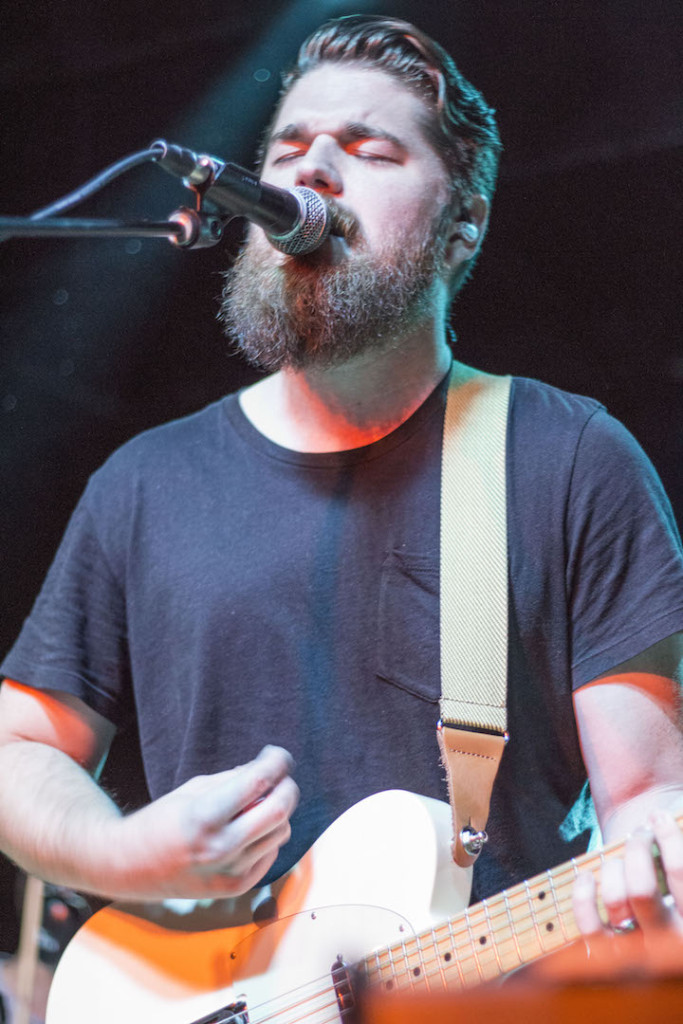