Sunday night at ACL Live at the Moody Theater brought an energy that, for me, hasn’t been seen on stage in a long time. Kristian Matsson, a singer/songwriter from Sweden otherwise known as The Tallest Man on Earth, graced the stage with his haunting melodies, his dancing feet, and his new backing band, and got the packed house going for a fun end to the weekend – and an end to the North American leg of his tour. 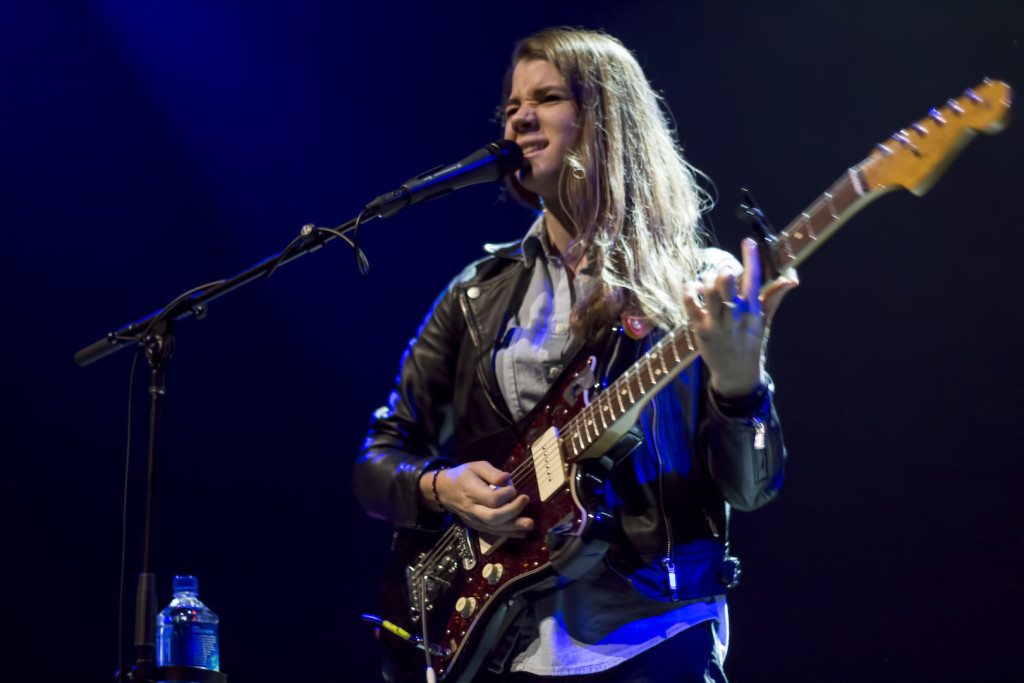 Opening the show was Aly Spaltro, aka Lady Lamb, a folk-rock singer who immediately grabbed hold of the audience and didn’t let go. The lights stayed down as she walked on stage, and as she sang, heartfelt, through her first song. Just a girl and her guitar, and one hell of a voice. The darkness around her gave everyone a chance to really hear what she had to say, and it seemed as though the crowd loved what they heard. By the time the stage lights turned on and shone down on her, the levels turned up to eleven, Spaltro showed the Austin crowd (her last stop on the tour with Tallest Man) that twenty-somethings know a thing or two about nostalgia, love, and loss — all of this shines on her wonderfully done recent release, After. 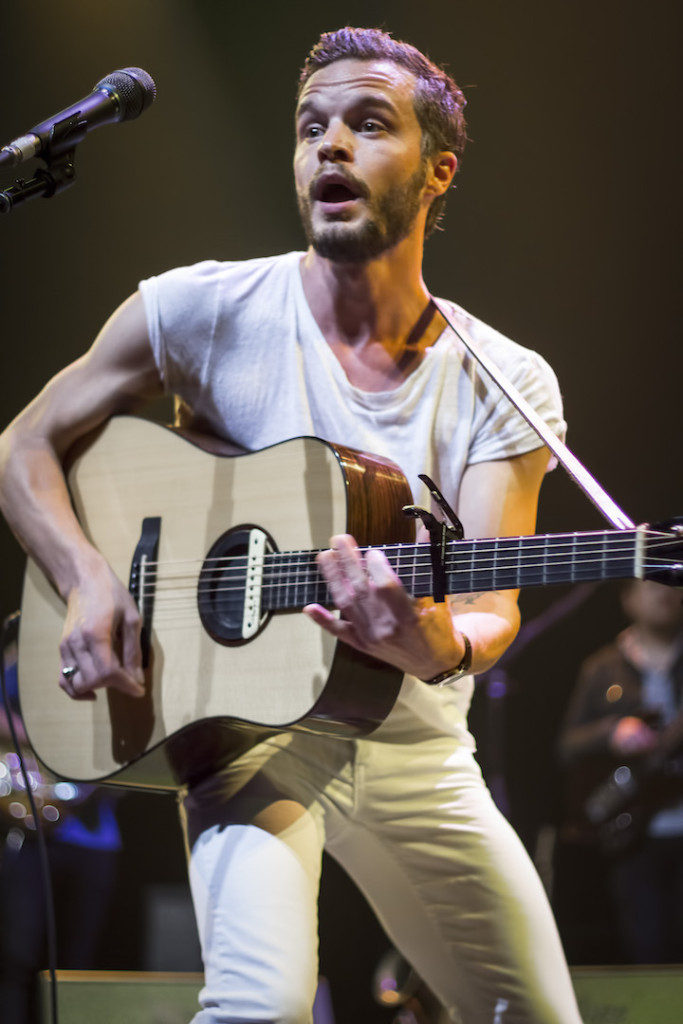 There was rousing applause as Kristian took the stage with his band in tow, something new for a singer who normally flies solo – but this is an experiment we can all hope he continues. Energy bounced off the walls as the band backed him on an array of songs, most notably selections from his new album, Dark Bird is Home. “Darkness of the Dream” was one of the standouts, a rock song with a good old times feel to it, reminiscent of Tom Petty or even David Bowie, this one (and a bunch of others) had people moving. Kristian got moving a number of times too, dancing across the stage with boundless energy, never failing to keep the crowd going.

If you somehow haven’t heard much of The Tallest Man on Earth yet … trust me, you will. And once you do, and you too can’t wait to see him live… here’s a few upcoming dates where you can catch him … not in the states, sadly: