Article and Photos by: Ryan Javier

DALLAS – twenty-one years ago a metal band formed in Bakersfield, CA. A year later they released their debut album, a self-titled effort that, almost overnight changed the entire face of metal forever. The album and the band’s sound was so unique it warranted its own sub-genre and thus, nu metal was born.

That band was of course, Korn. After their record dropped on October 11, 1994, it went double-platinum, inspiring acts such as Sepultura and Slipknot. Nearly twenty years to the day of the release of their landmark album, Korn thundered through Dallas on one hell of an anniversary tour. 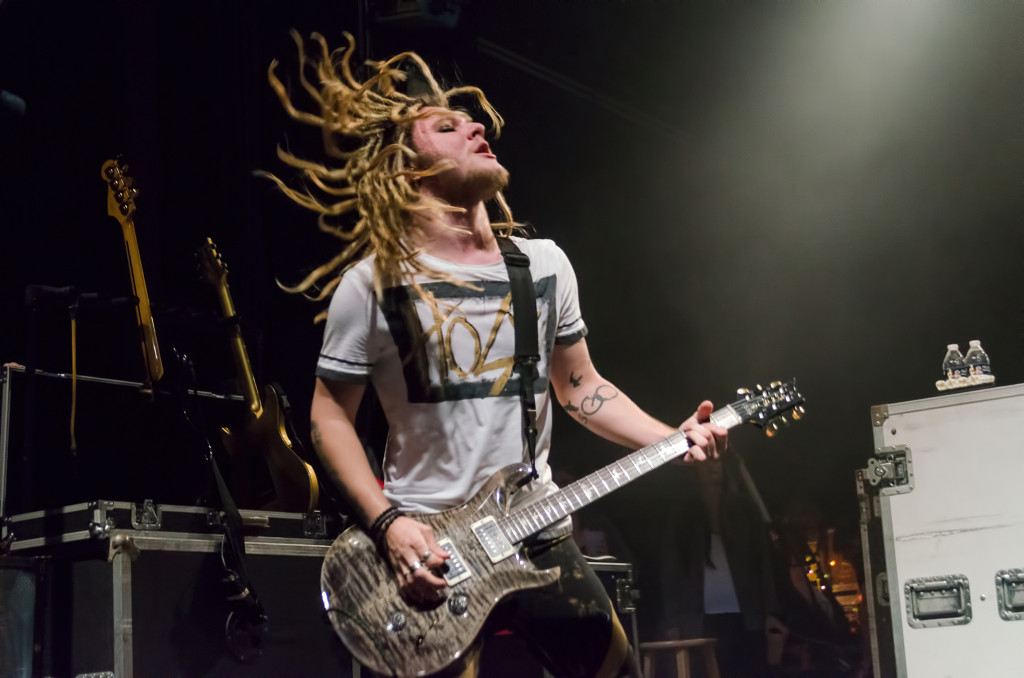 Opening this epic concert was the band Islander. This nu metal group from Greenville, SC consists of founding member and lead vocalist Mikey Carvajal, J.R. Bareis on guitar and backing vocals, and touring members Ryan Pei on bass and Joe Rickard on percussion. These expert musicians were quickly able to work the crowd into a frenzy and soon a most excellent most pit began to take shape. 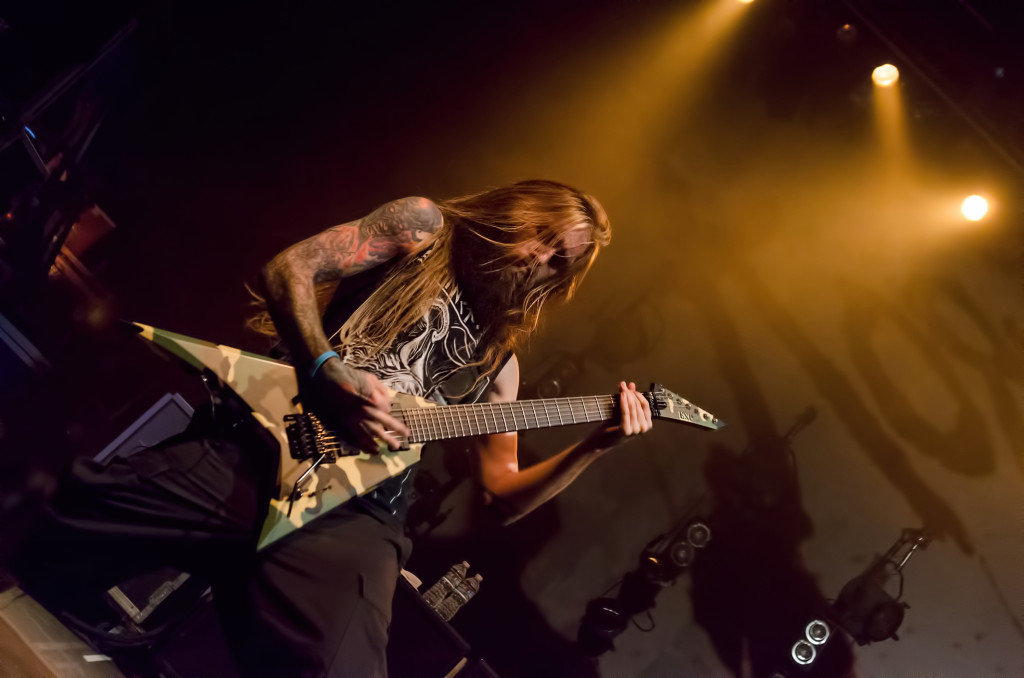 After Islander destroyed, the next act up was Suicide Silence, out of Riverside, CA. Vocalist Eddie Hermida led his troupe of through a solid set of their trademark ill-as-fuck deathcore metal. Guitarists Chris Garza and Mark Heylmun, along with bassist Dan Kenny and drummer Alex Lopez each proved that Suicide Silence was a force to be reckoned with. 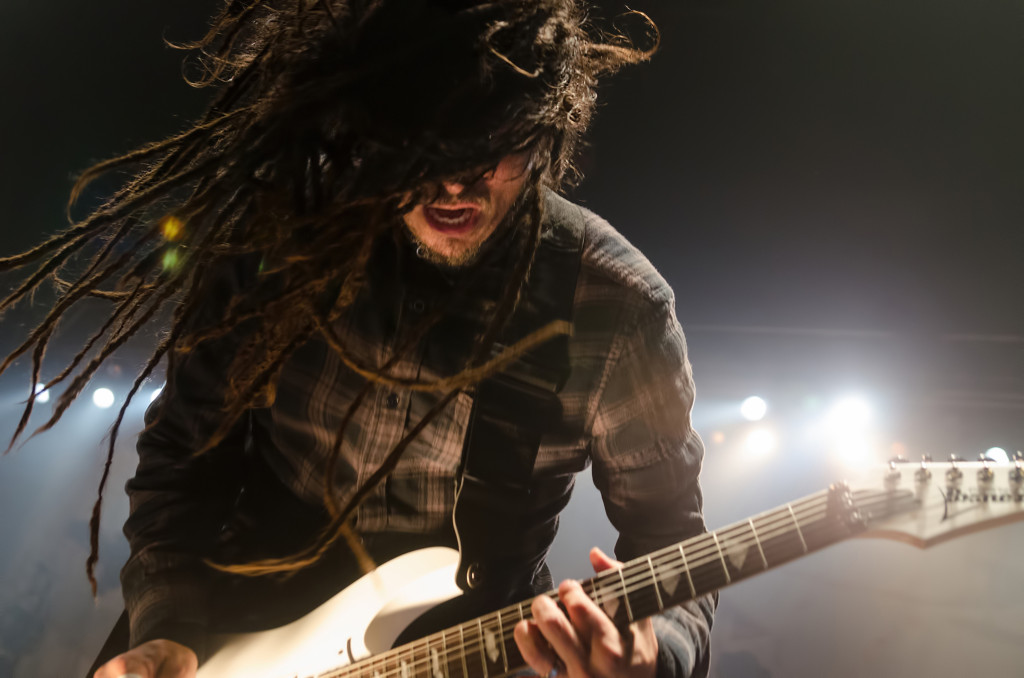 Next to grace the stage at South Side were the headliners, Korn. What a show it was; Korn performed their historic debut album in its entirety. They opened with “Blind” and then went straight into “Ball Tongue”, playing track-for-track all the through to the hidden song: “Daddy”. The blatantly obvious blissfulness and contentment, expressed the deafening of insanely rapturous applause and chants of “Fuck Yeah!” from hundreds of head bangers, proved to be direct competition for the house’s sound system…and it never let up, accompanying the band through five most righteous encores. 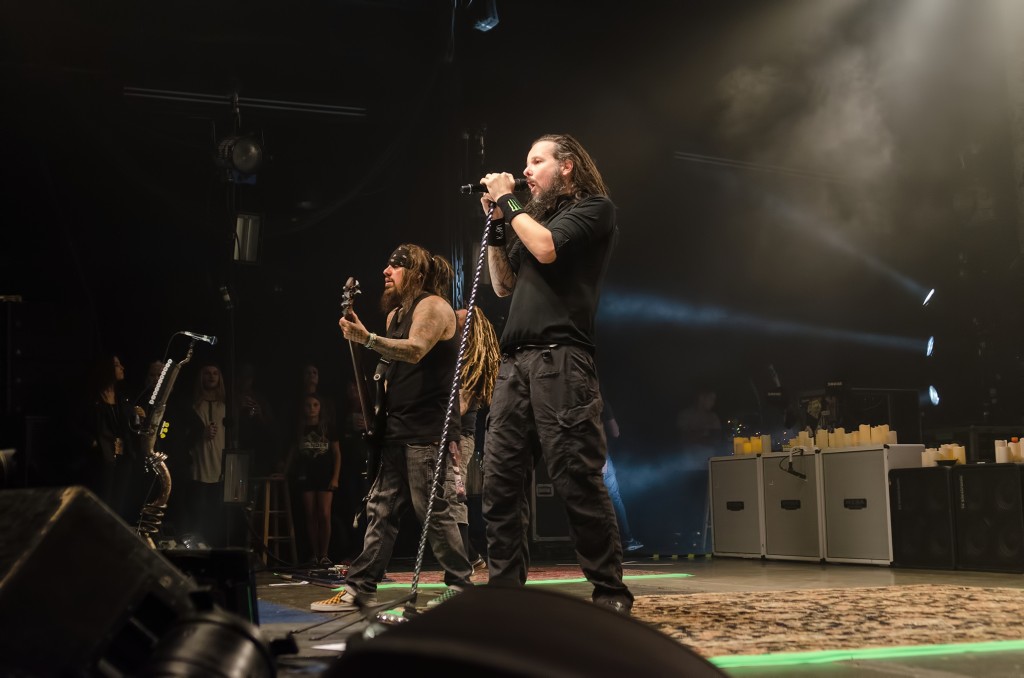 There are still a few dates available for the 20th Anniversary tour. For more info visit Korn online.

Falling Away From Me
Here to Stay

Come Undone
Spike in My Veins
Freak on a Leash