You are here
Home > MOVIES/TV > MOVIE REVIEWS > NEW TO DVD/BLU-RAY: THE GIFT

Just in time for Halloween, The Gift comes out this week on DVD/Blu-Ray. This psychological thriller stars Jason Bateman (Arrested Development, Horrible Bosses), Rebecca Hall (The Town, Iron Man 3), and Joel Edgerton (Warrior, Black Mass). The film is also written and directed by Edgerton, marking his  feature debut as a director. The Gift has proven to be one of the best thrillers of the year so far. 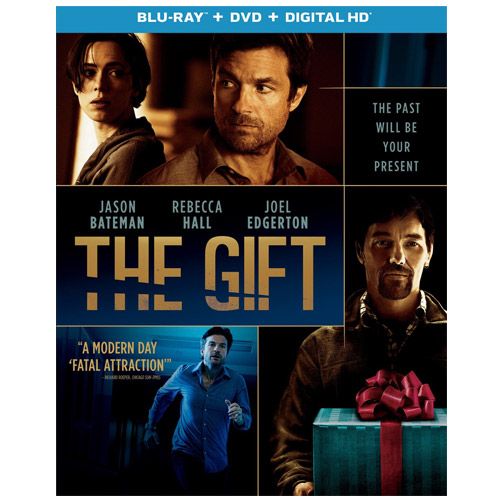 Edgerton does a wonderful job acting in the film as the antagonist, Gordo, an old classmate of Bateman’s character, Simon, who recognizes him and his wife, Robyn (played by Hall) and decides to catch up on old times, then constantly leaves gifts at their door, seemingly appreciative of their friendly (terribly awkward) reunion. The problem is, there is something mildly off about Gordo, to say the least. Edgerton plays the character perfectly, never over the top or unrealistic, displaying minor social tendencies which give off the presence of a man who has some sort of mental affliction. Edgerton directs the film beautifully as well, with Robyn as the main protagonist trying to figure out what happened between Gordo and Simon in their youth. You can really feel the uneasiness that Edgerton presents with his direction; Robyn is constantly paranoid about the creeks in her and Simon’s new home (perhaps both weirded out and intrigued by Gordo), while dealing with her own personal issues, this is a feeling everyone has had at least some point in their life. 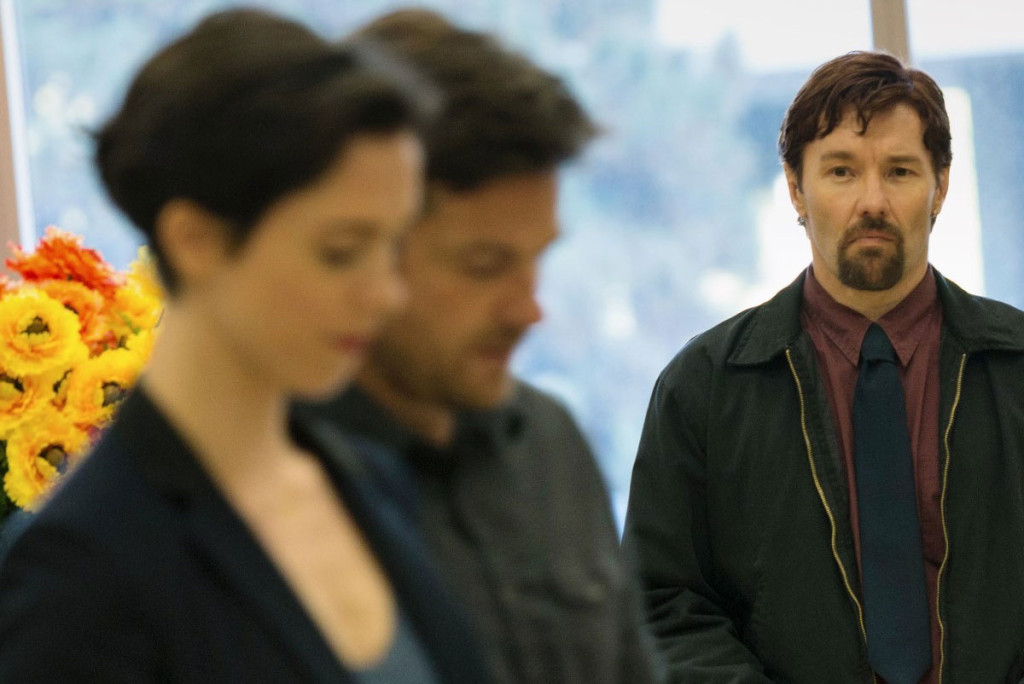 The film builds to an exciting and tension-filled climax, and leaves you feeling for all the characters in one way or another. This is one to check out, for sure.

The Blu-Ray has a few extras on it, including an alternate ending, and deleted scenes. The most interesting thing, though, is Edgerton’s commentary on the film, especially coming from the perspective as a longtime actor, writer, and now a first-time director. He has a unique point of view that most directors don’t have, being in front of the camera for his entire career.

You can purchase The Gift through the link below:

Nick DiGiacomo
Nick is an avid lover of video games, television, and movies of all different genres. He has worked on a couple short films and hopes to one day break into the film industry as a screenwriter.