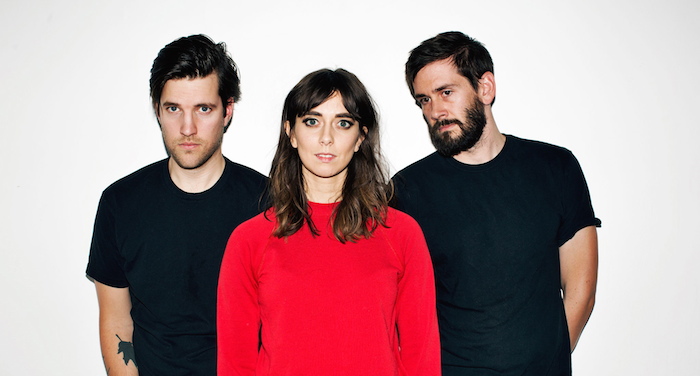 “Drifting” is the mournful indie-pop single off of ON AN ON’s sophomore album, And The Wave Has Two Sides. Last Friday, the band released a remix EP of the track. The hit is prominently vocals and acoustic guitar until the bridge, which is more upbeat, heavier, and blatantly multi-instrumental. ON AN ON is a trio based in Minneapolis that isn’t typically known for producing songs that many would immediately dance to, but the creation of this EP will alter this perspective. It includes four remix tracks from RAC, Brothertiger, Duncan Murray, and Sammy Bananas, respectively. Each artist uniquely and successfully transforms the track into a groovy, more danceable tune while still allowing it to remain true to its forlorn root. Duncan Murray, for example, even speeds the song up a significant amount (at least 20 bpm), while Brothertiger gives the song a very tracelike vibe. 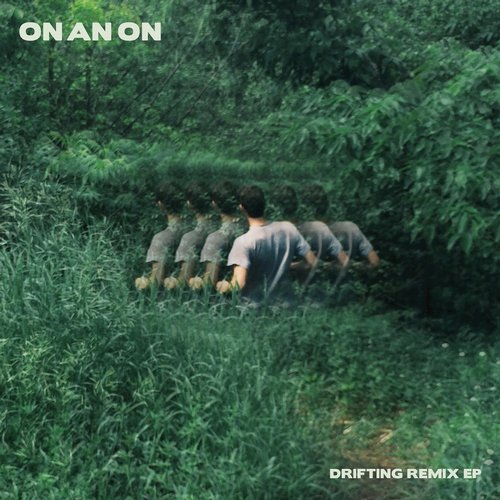 RAC’s remix opens the EP at a medium tempo and focuses on the aforementioned heavy bridge of the song, and the EP ends with Sammy Bananas’ also medium-tempo remix with a key change. One may think that listening to the same sad song over and over doesn’t sound like such a good time, but their mind will change soon after they hear ON AN ON’s Drifting Remix EP—they’ll be whistling these tunes for days.

One thought on “ALBUM REVIEW: “Drifting Remix EP” by ON AN ON”