AUSTIN, TX — Collective Soul stopped by the “Live Music Capital of the World” this past Friday night in support of their recently released album, See What You Started by Continuing. The ’90s chart-topping super group was joined by opening band, Magnets & Ghosts — a side project by Collective Soul’s guitarist, Dean Roland. 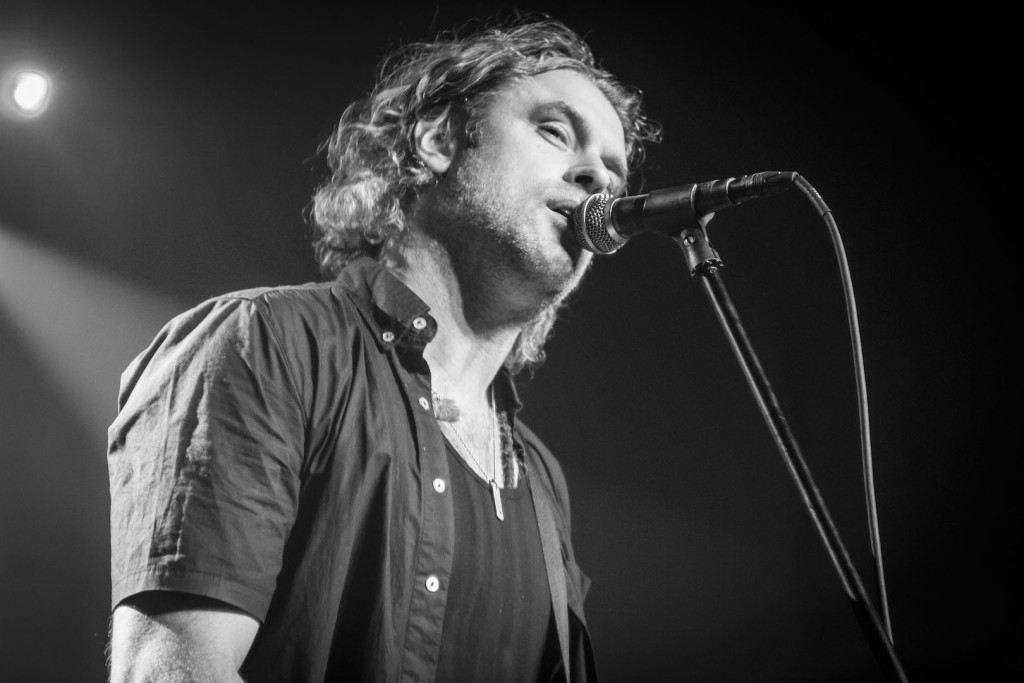 Magnets & Ghosts got things started off right at the divey-but-awesome club, Emo’s, which was already pretty full of people when they took the stage. It seems Roland (who takes lead vocals as well as guitar in M&G) has already amassed quite a fan-base of his own, as many were watching intently and cheering for more after every song. They had quite a good sound to their music, and had jammy moments that played out well. 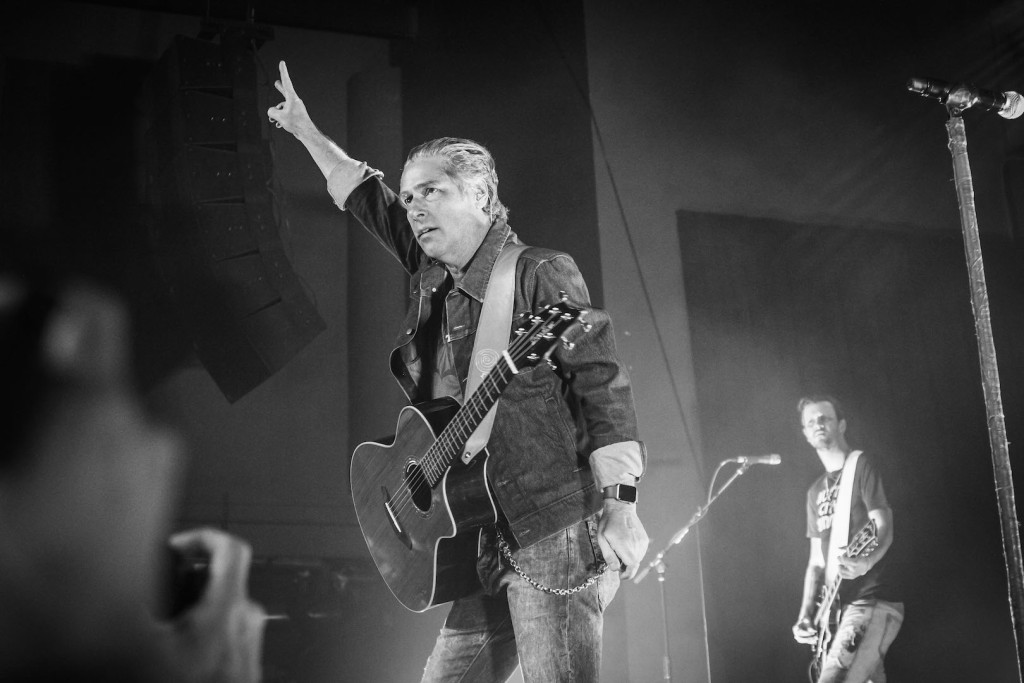 For anyone over twenty-five in the crowd (and it seemed like almost all were), it was a night to remember, as hearing any of the hit songs Collective Soul played brought them right back to the ’90s. This is a band you had to love back then (because their music was really good) — but then, like many others from that era, you gradually stopped hearing about them in the 2000’s. Not sure why this happened, as the band proved to be just as energetic and exciting on stage as ever, playing not only their older hits, but the new songs as well (“This” and “Hurricane” seem to be the favorites) — and they received just as much positive reaction from the crowd. 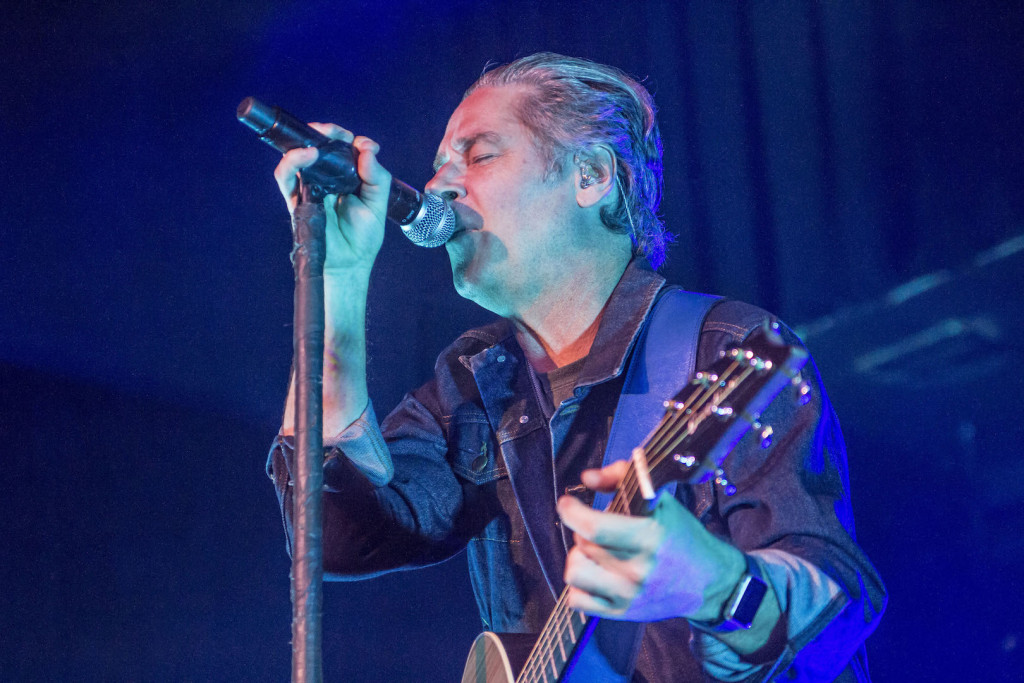 Singer Ed Roland hit all the right notes, and — almost as impressively — moved around the stage with Elvis-like mannerisms, his legs taking him this way and that around his mic stand. (Seriously, at times he could’ve sang “I’m all shook up…” and it would’ve worked just fine with those serious dancing feet.) The crowd ate it up; his energy kept the crowd cheering and wanting more. No, this isn’t the same band from the ’90s. Collective Soul has matured and grown as a group. They proved they’ve got plenty left in them, and they won’t be slowing down any time soon.