AUSTIN, TX — The Parish is quickly becoming one of Austin’s best little clubs, bringing in bands both big and small to an intimate setting where fans can get close to their favorite musicians. Sunday night was no different, as they welcomed to their stage popular groups, Family of the Year and Kaleo. 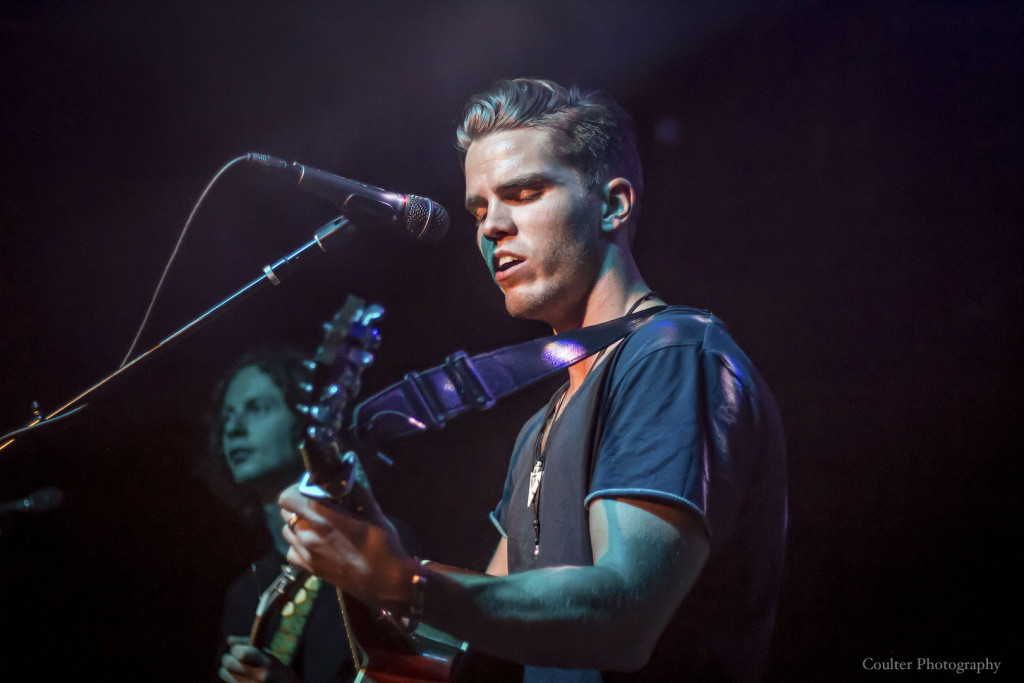 Folk-rockers Kaleo (who have recently relocated to our fantastic city by way of Iceland) was equally as good as the night’s headliner, starting the night off on a smooth, mellow tone. Singer Jökull Júlíusson’s haunting vocals got people swaying in the crowd, the soft house lights illuminating around them as they played through their set. The beautiful fan favorite, “All the Pretty Girls,” sounded just as good as the recorded version, and after a number of other lovely (yes, lovely) songs, the crowd was left wanting more. Hopefully we’ll see more of this band around Austin in the coming months. 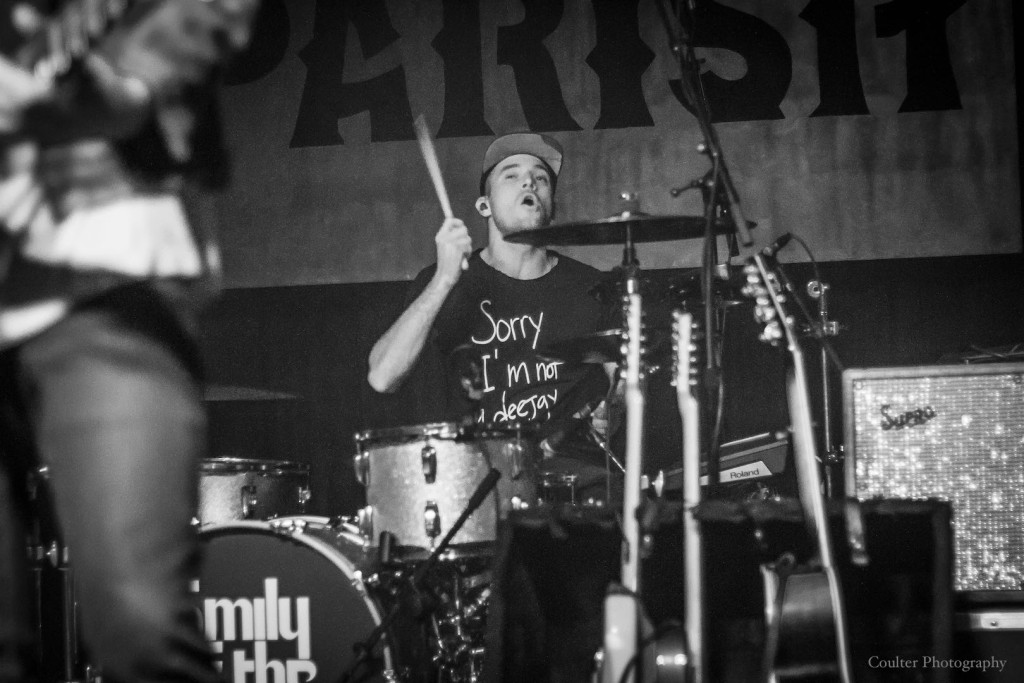 Currently touring in support of their self-titled third album (released August 2015), Family of the Year is riding the wave of success. Their hit, “Hero,” off their previous album (Loma Vista, 2012), was featured in the Oscar-nominated Richard Linklater film, Boyhood, and has been heard non-stop on radio waves for quite some time as well. It’s a catchy, pretty song, and it helped shoot the band to fame. 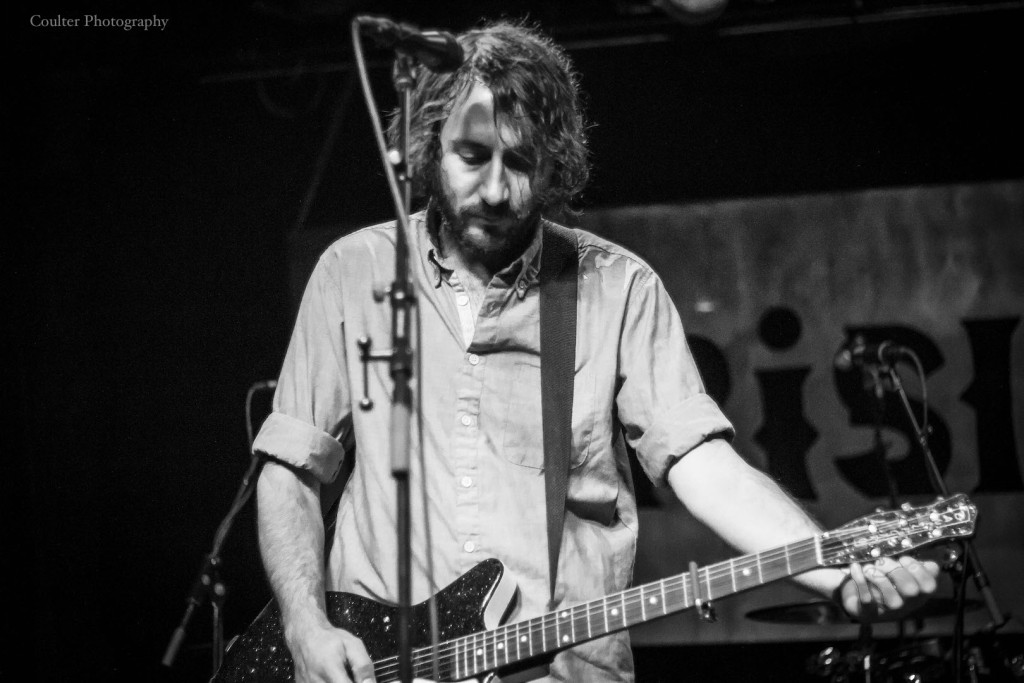 The crowd at The Parish was more than excited when they took the stage. Frontman Joseph Keefe rocked hard on the guitar and belted out song after song to the delight of their fans, and his band was just as exciting. Stand outs James Buckey, second guitarist (and Pete Townshend lookalike), who played passionately and … should’ve done a windmill or two, and the charming, but badass keyboardist/vocalist, Christina Schroeter, who was chatty with the audience, and played a big part in the band’s on stage energy. The band was on point, and definitely worth seeing if you get the chance to. 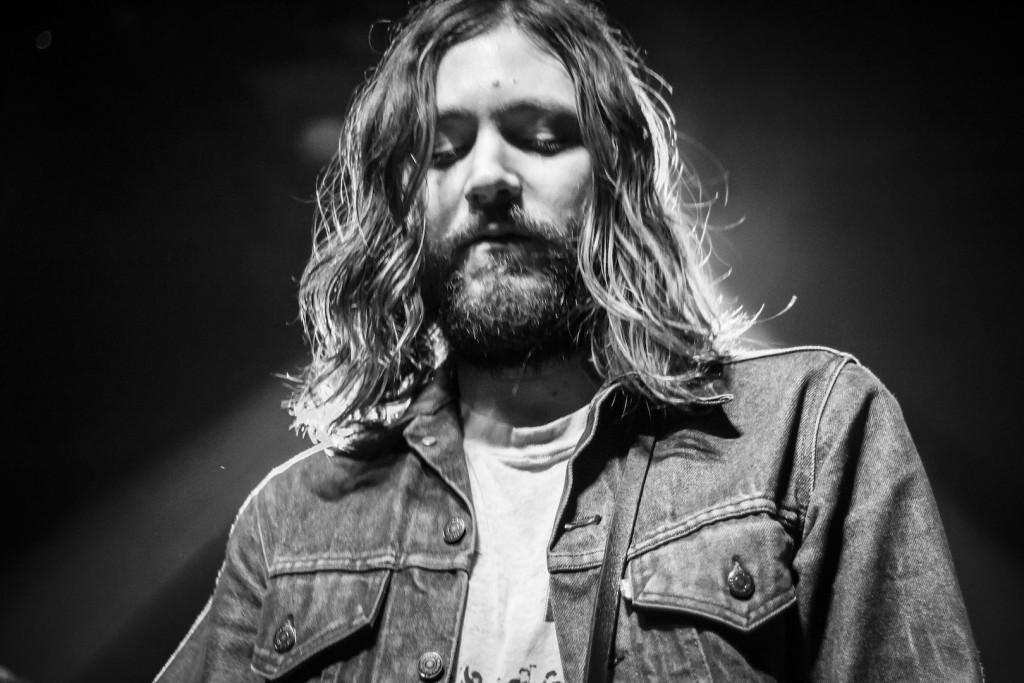 You can catch Family of the Year/Kaleo at these upcoming dates: