LIGHTS is an easy name to remember, and it’s one that won’t easily be forgotten after seeing the singer with this name perform live. She (Lights) made the first stop of her tour at Emo’s in Austin this past Tuesday, and joining her are a couple of fantastic bands that are sure to please one’s ears and eyes. 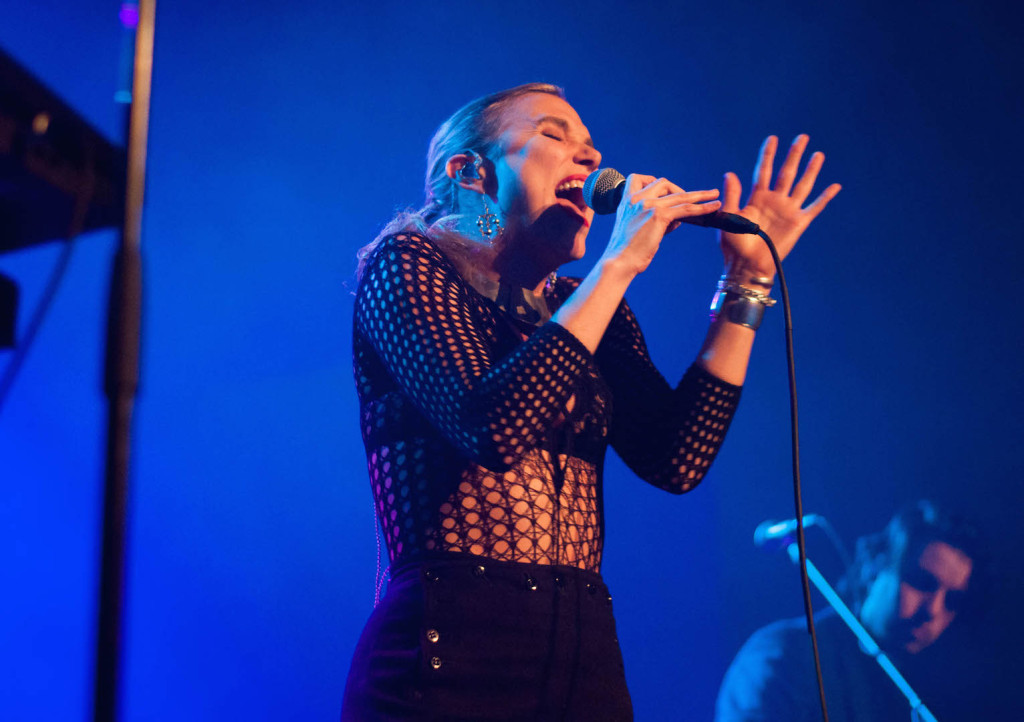 Phases kicked off the show with a bang, and halfway through their impressive solid set, frontwoman Z Berg mentioned that this was the band’s first tour. They continued to have a wonderful performance and jammed songs from their new album For Life, including their hit “I’m In Love With My Life.” The band seemed to emit immense “cool”-ness, and at the end of their set the crowd was surely hungry for more. 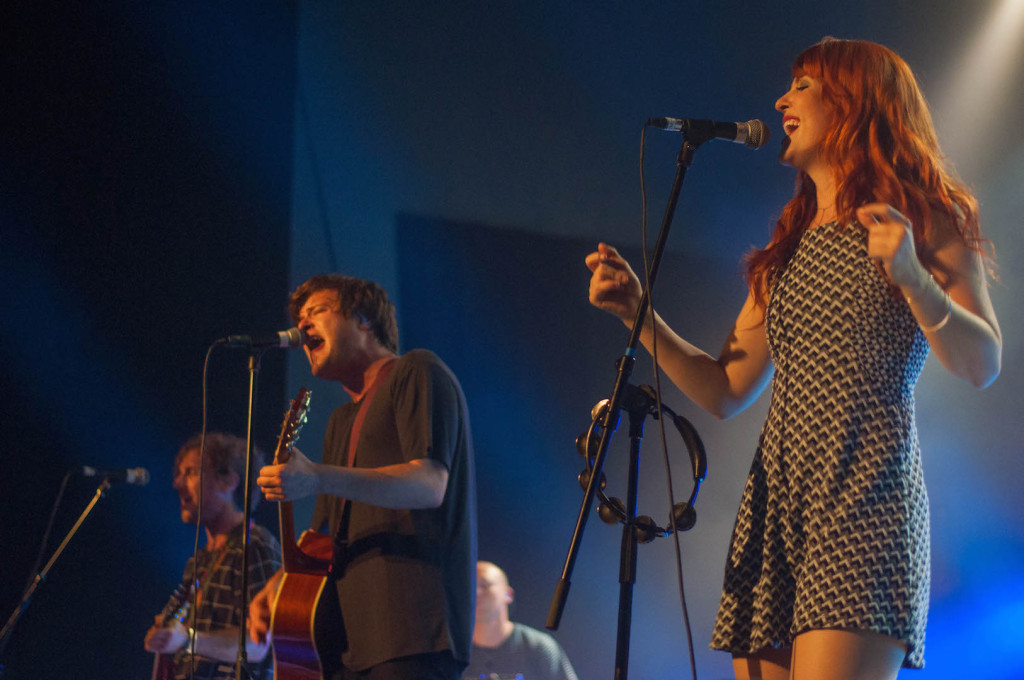 Next on were Lights’ coheadliners, The Mowgli’s. Emo’s was instantly filled with feel-good music as soon as the 7-piece took the stage. Four of the seven members contribute vocals along with their instruments, creating the most memorable harmonies about love, life, and happiness. As The Mowgli’s jumped and danced around the stage, they made it extremely difficult for the audience on the ground floor not to do the exact same. Every single head was bobbing along with each tune. Much of the crowd seemed to be familiar with their music, especially singles such as “I’m Good” from their new album Kids in Love and their closing song, 2012 hit “San Francisco.” Vocalist and percussionist Katie Earl encouraged lots of crowd participation and included sharing the band’s motto, “love can change the world.” To put it plainly, the world would be a much happier place if everyone listened to The Mowgli’s. 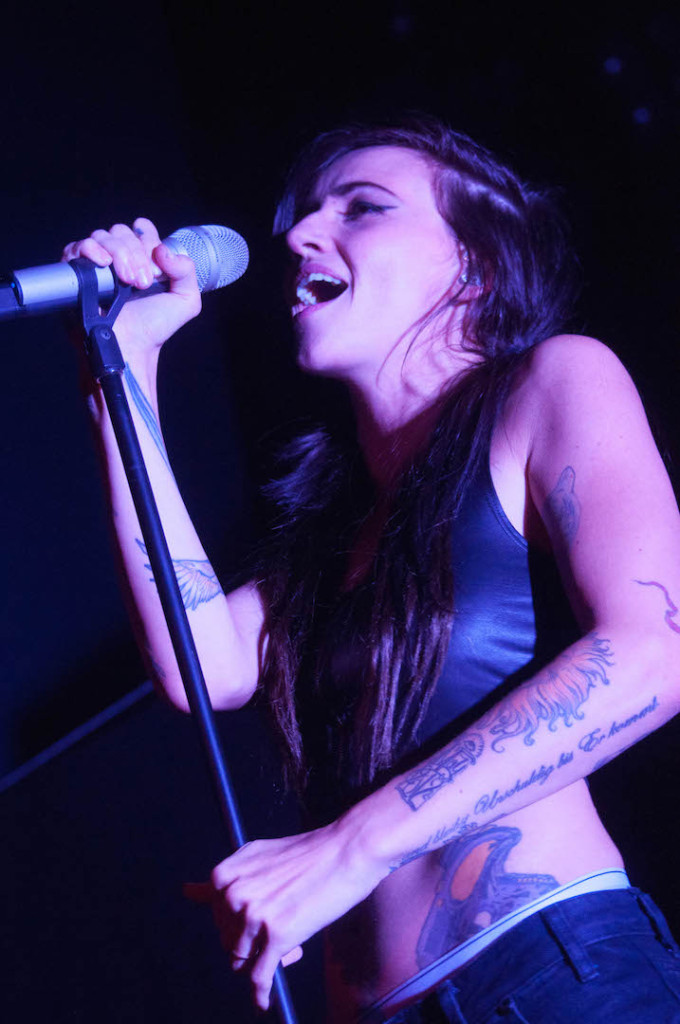 Austin was incredibly eager for Lights. Although she was just at Emo’s in February, it’s apparent that everyone needed round two. The room darkened, the crowd roared, and the stage became illuminated by Lights (and, well, the actual stage lights too). She opened with a bonus track from her most recent album Little Machines, followed by hits from her previous albums. Her synth-pop sounds and silky voice kept everyone captivated throughout her entire set. 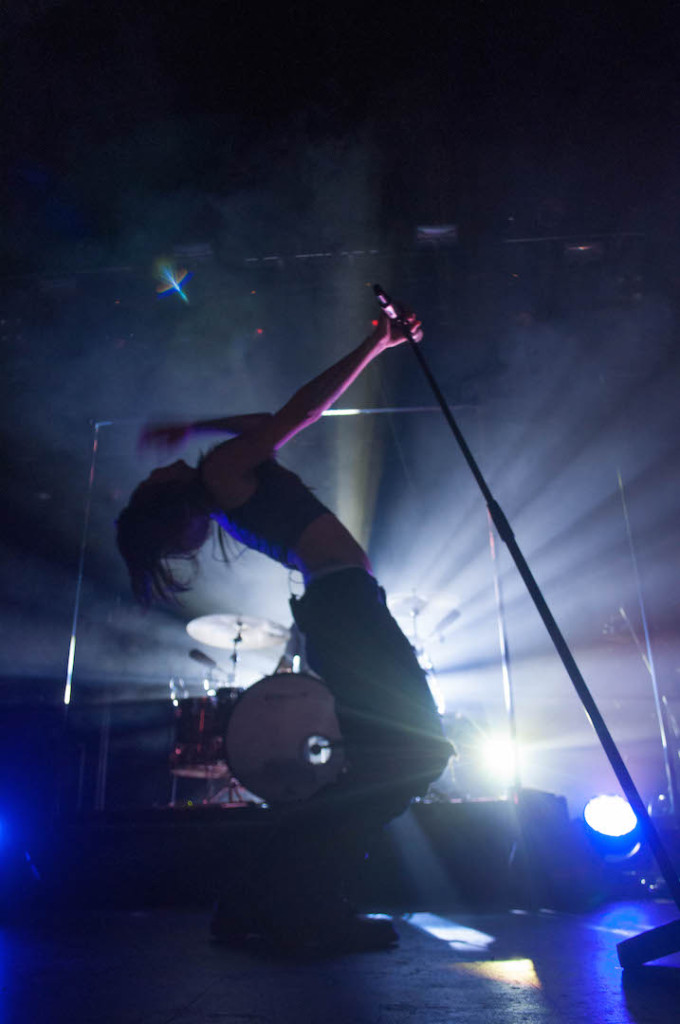 Halfway through the performance, Lights and her band made things intimate for a while by playing acoustic versions of songs including “Meteorites” from Little Machines—this was Lights’ way of announcing that she will soon be releasing an acoustic version of Little Machines. Around this time, the Canadian synth-pop queen genuinely remarked that Austin is one of their favorite places which caused a fierce uproar to emit from the crowd. As the show continued, Lights played oldies, newies, and everything in between. For her highly demanded encore Lights performed “Banner,” the perfect anthem-like tune to bring the night to a powerful close. It’s expected that Lights and her crew will return to ATX sometime, and you will surely be missing out if you don’t catch her!