NORFOLK, VA — Pepper brings an Island rhythm from Kailua Koa, the “Big Island” of Hawaii. Currently on their “three Amigos” tour, Kaleo Wassman (vocals/guitar), Bret Bollinger (vocals/bass), and Yesod Williams (drums) have a sound that is a uniquely danceable summertime beach rock/reggae blend. They entered the stage with a whirling burst of energy that continued throughout the evening and kept the crowd engaged and happy. 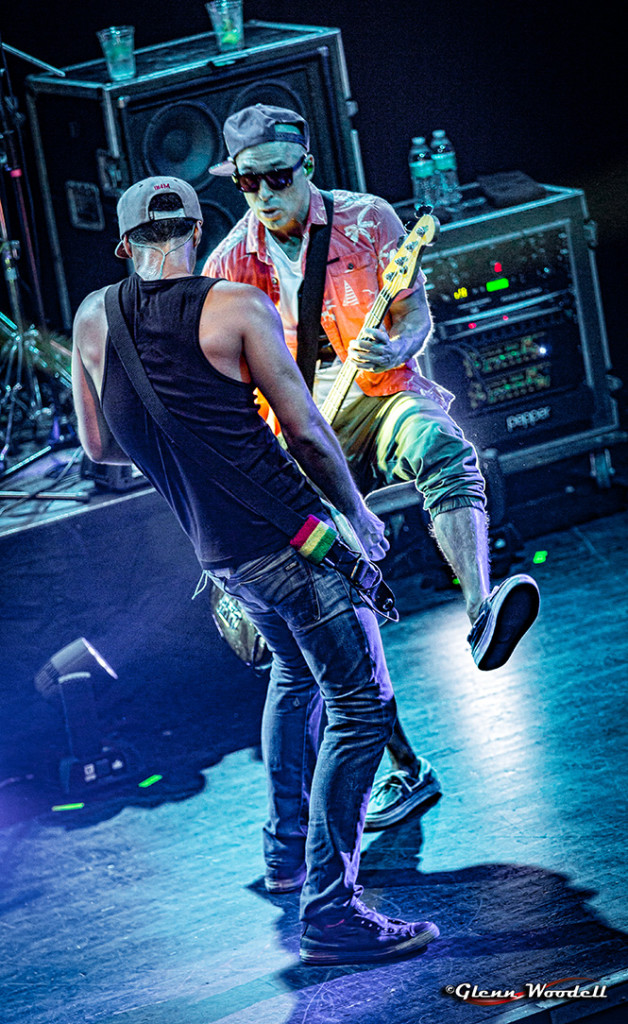 Pepper was one of the headliners in 2011’s Warped Tour and are currently promoting their self-titled sixth album which was released in 2013. 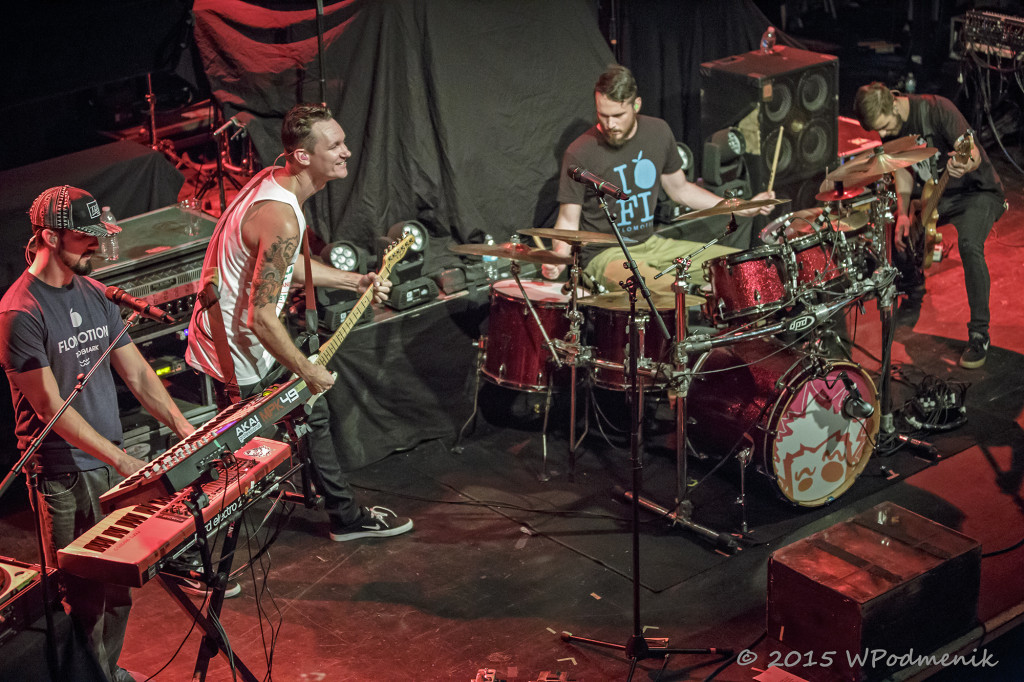 Opening band Ballyhoo! brings their own distinctive sounds to the evening featuring a fusion of reggae with punk and I even detected a hint of Rockabilly in their music.

Set List for Pepper: Too Much/ Crazy Love/ Storm Trooper/ Start You Up/ FKARND/ Use Me/ Nice Time/ Bring Me Along/ Higher Ground/ Wanted/ Dry Spell/ B.O.O.T. / Freeze/ Vacation/ No Control/ Stone Love/ Like Your Style/ Ho’s/ Your Face/ Ashes/ (Encore) Love Affair/ Give It Up 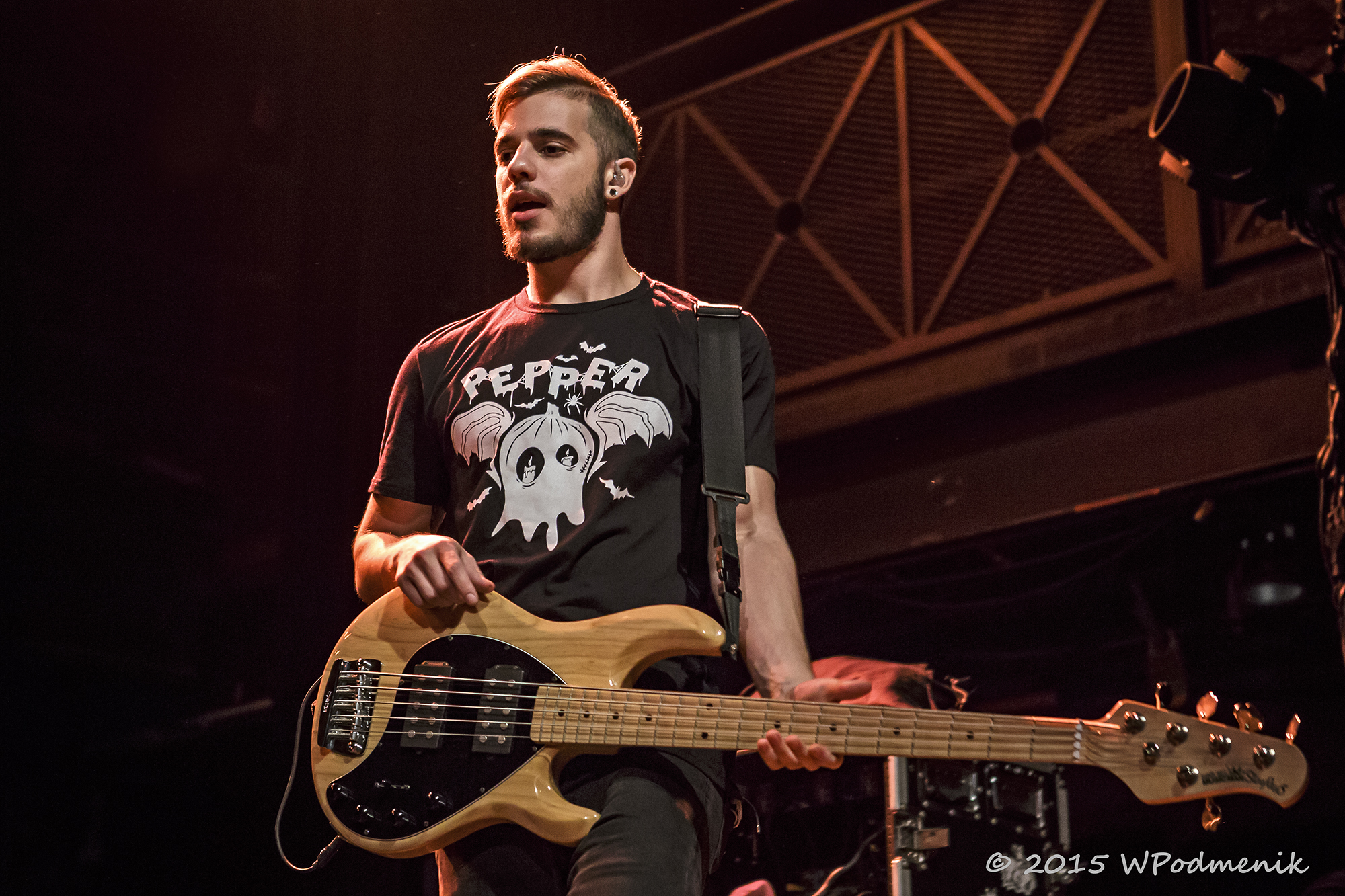 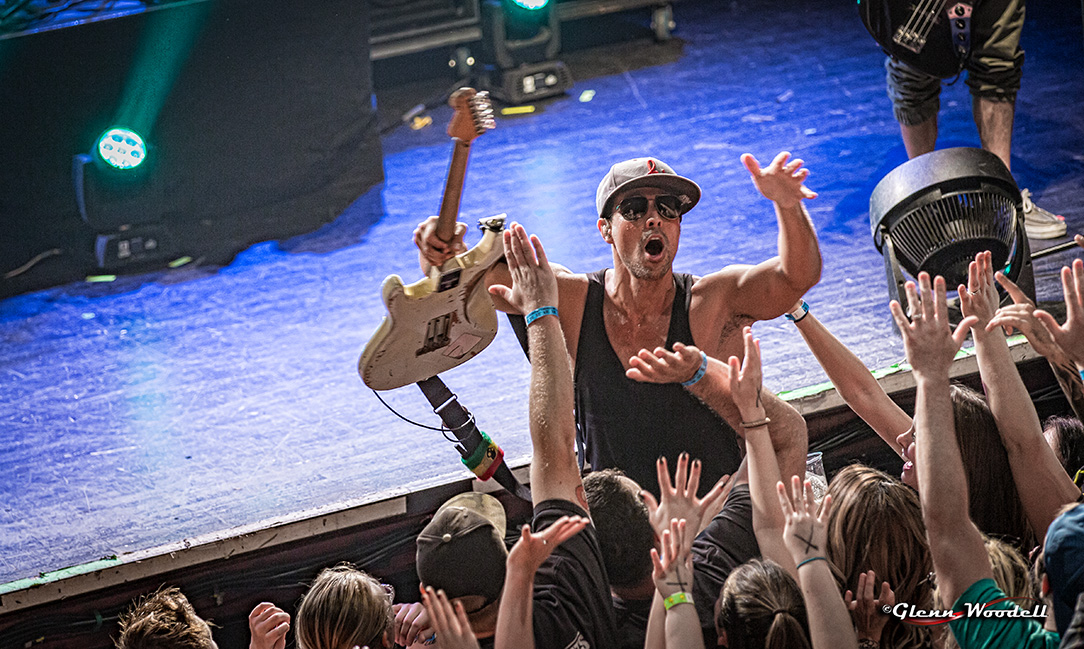 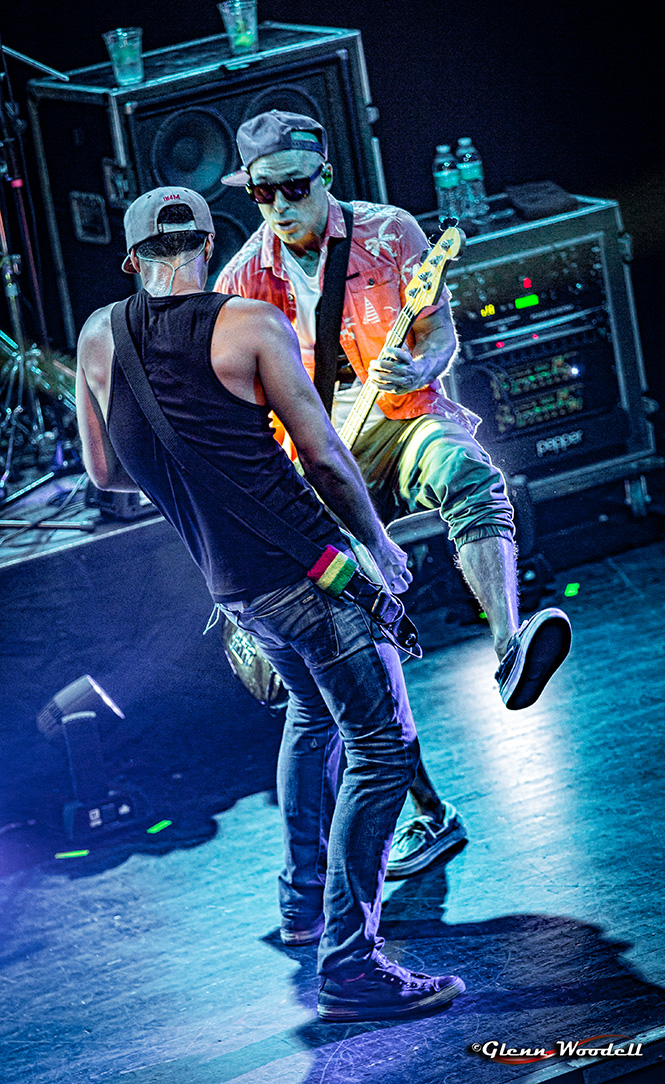 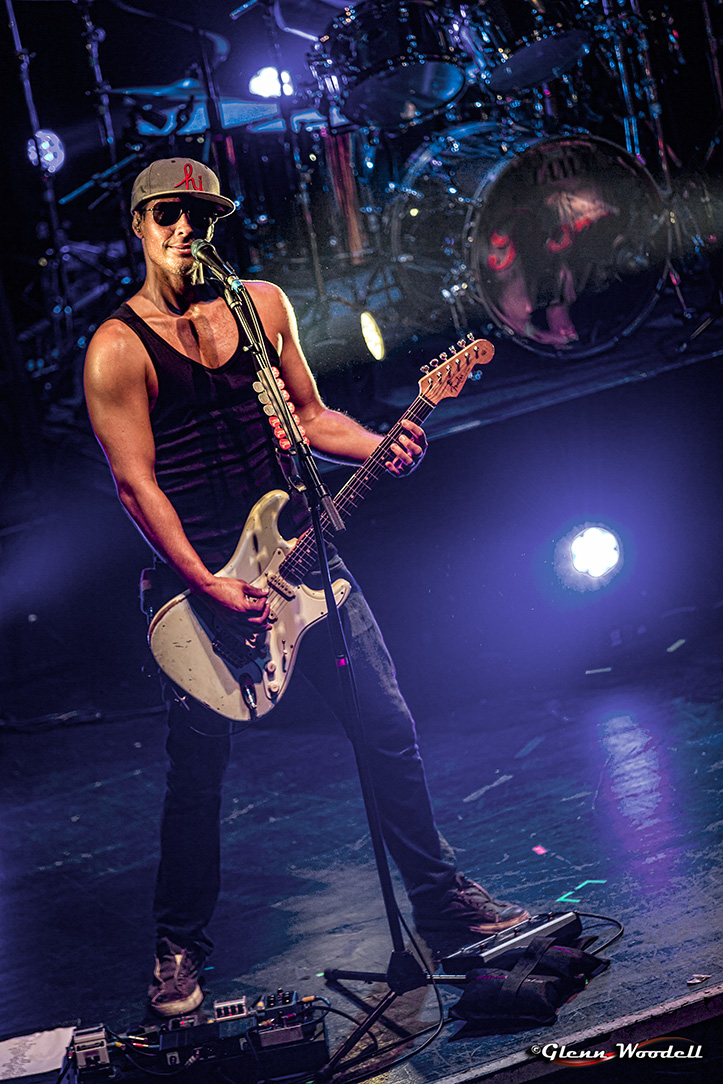 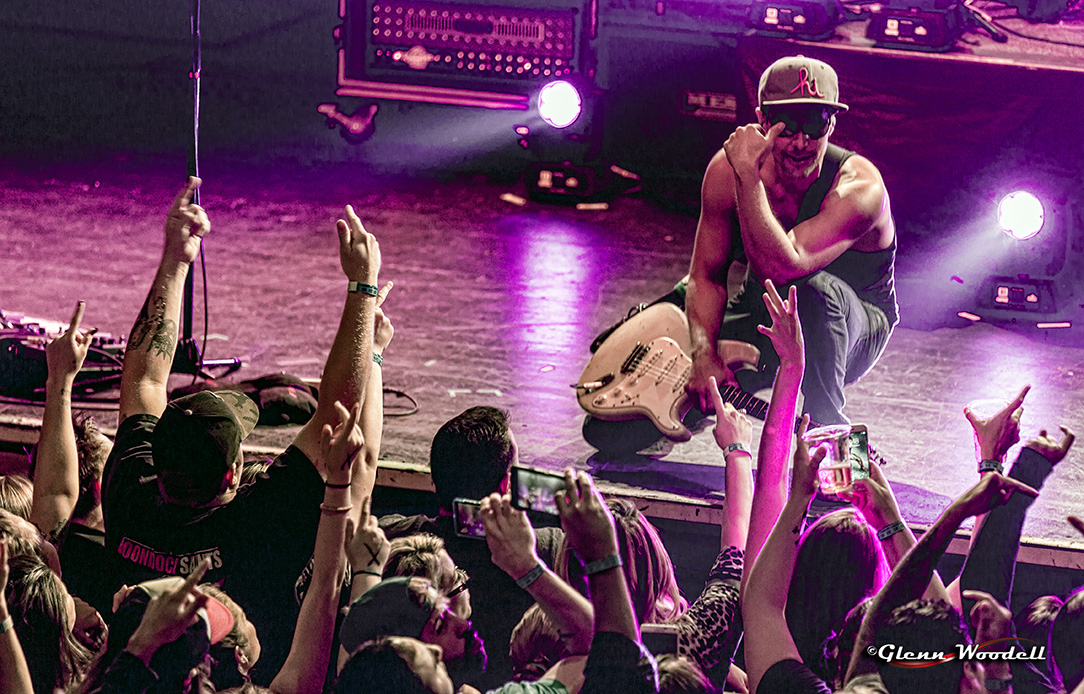 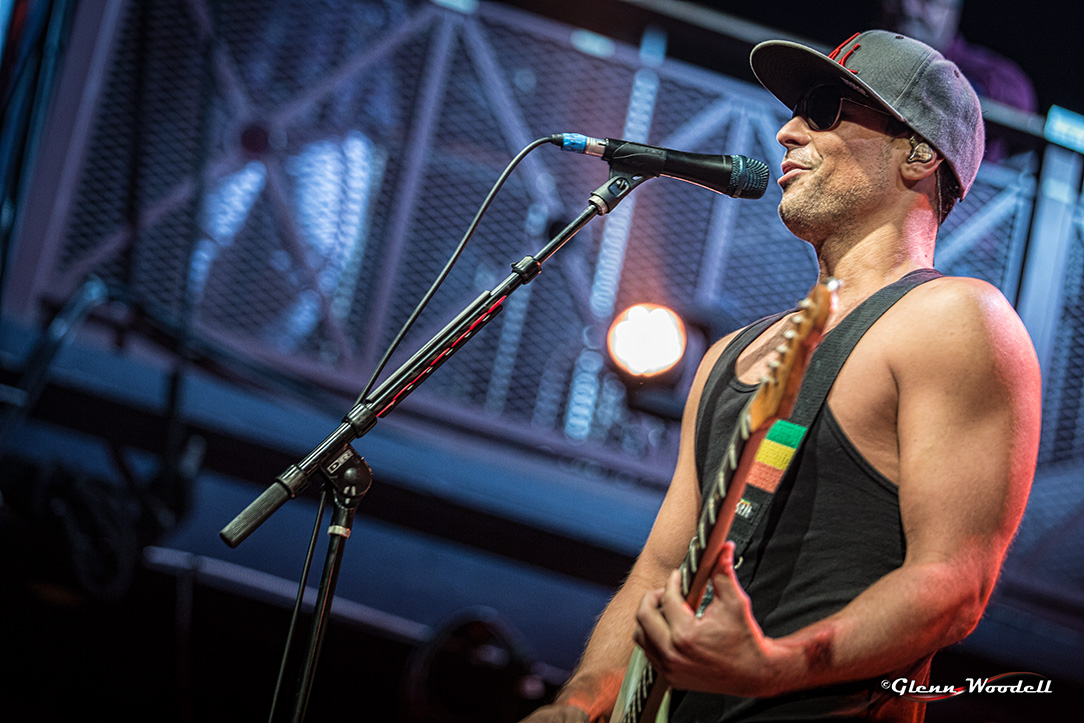 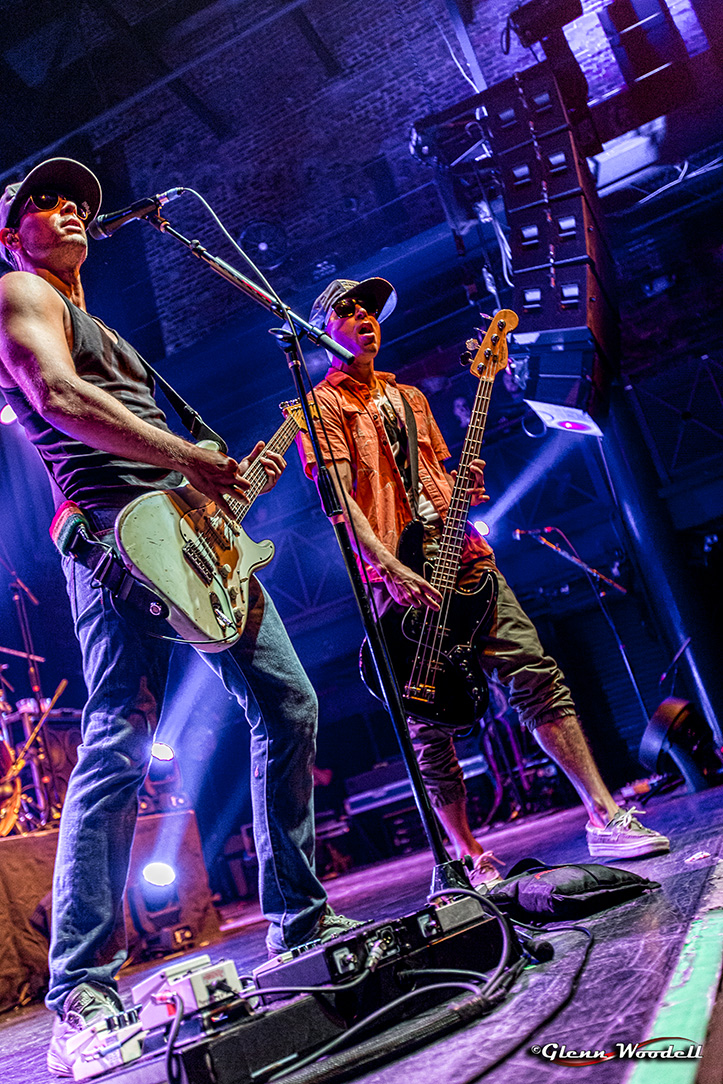 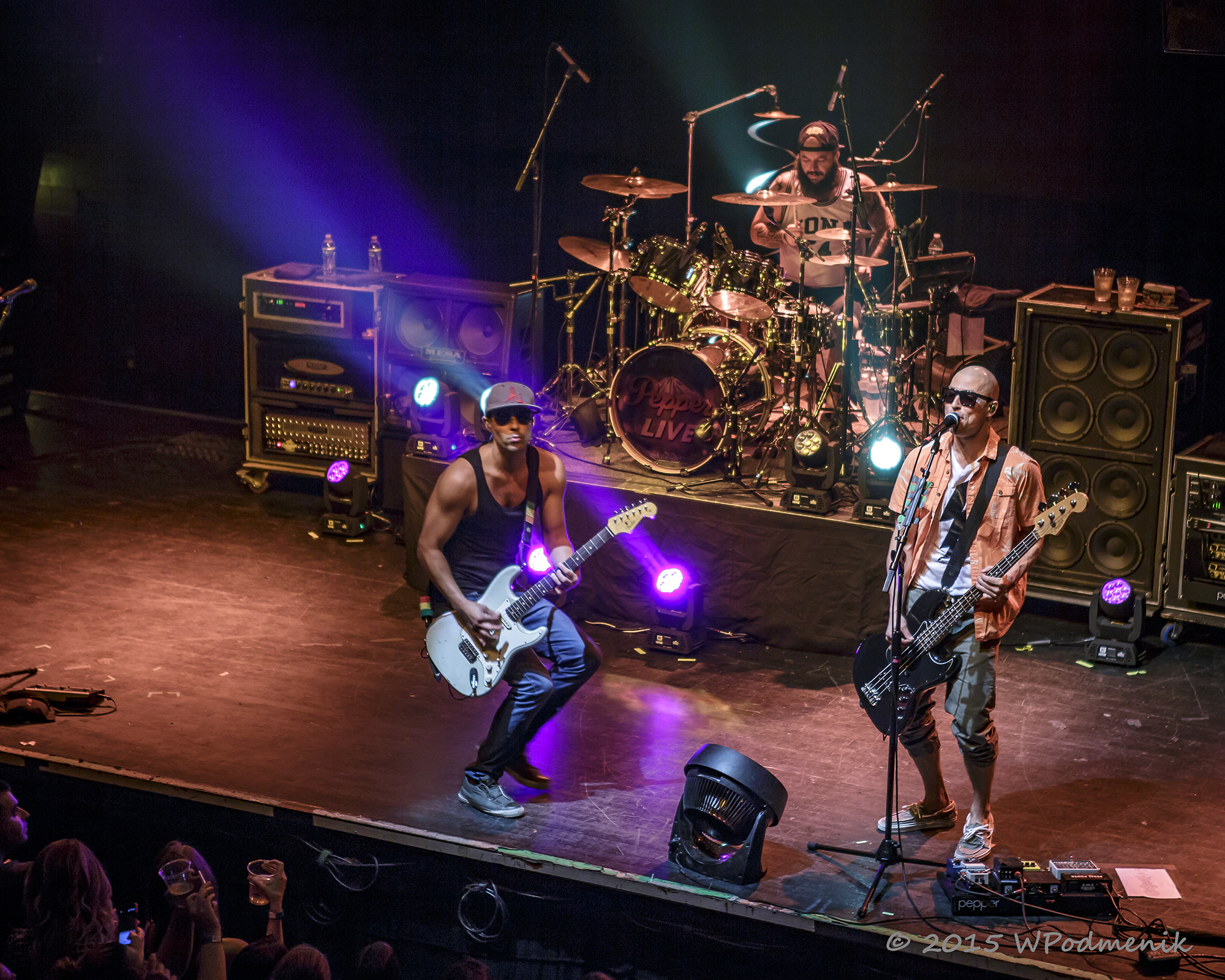 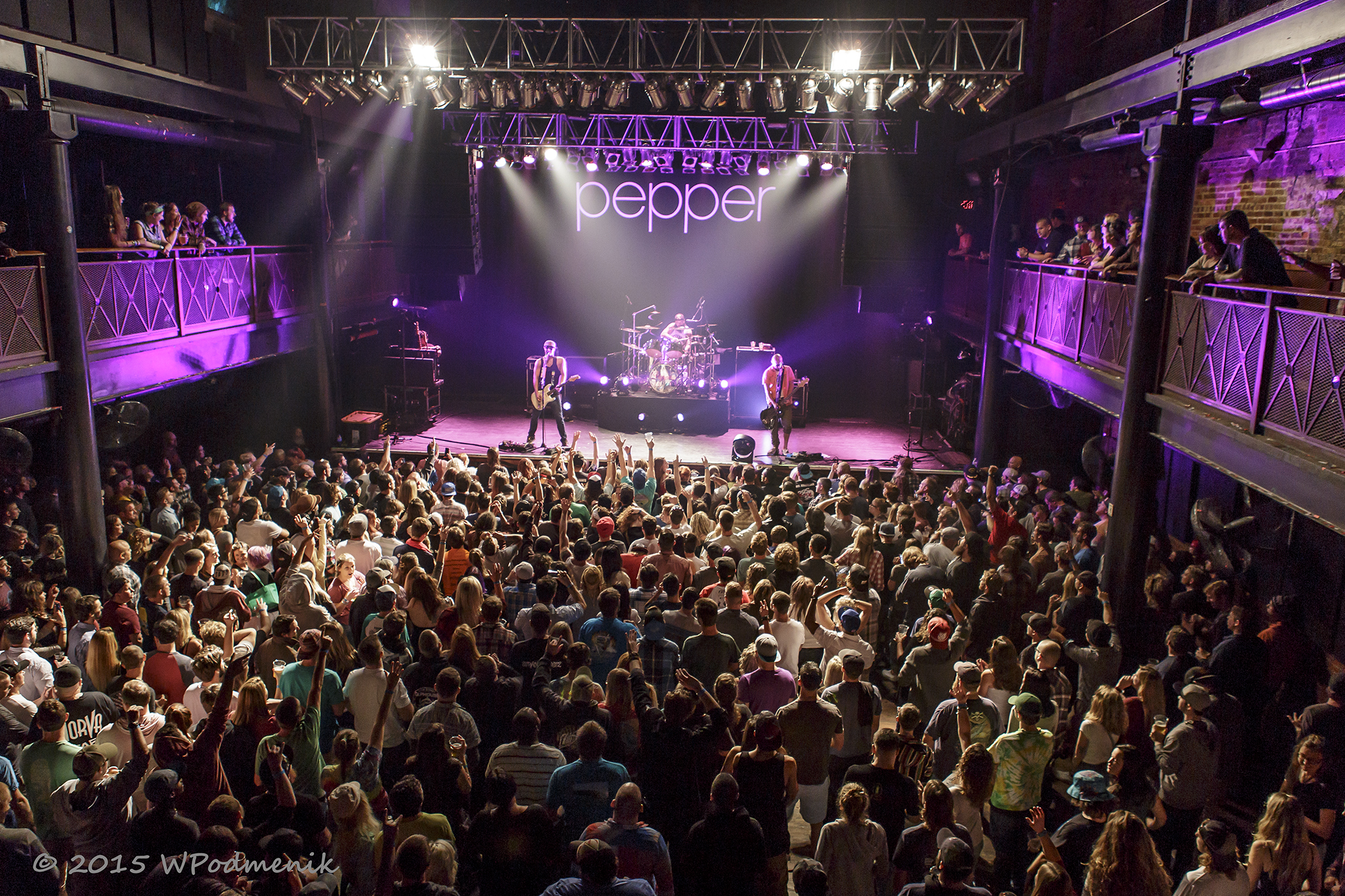 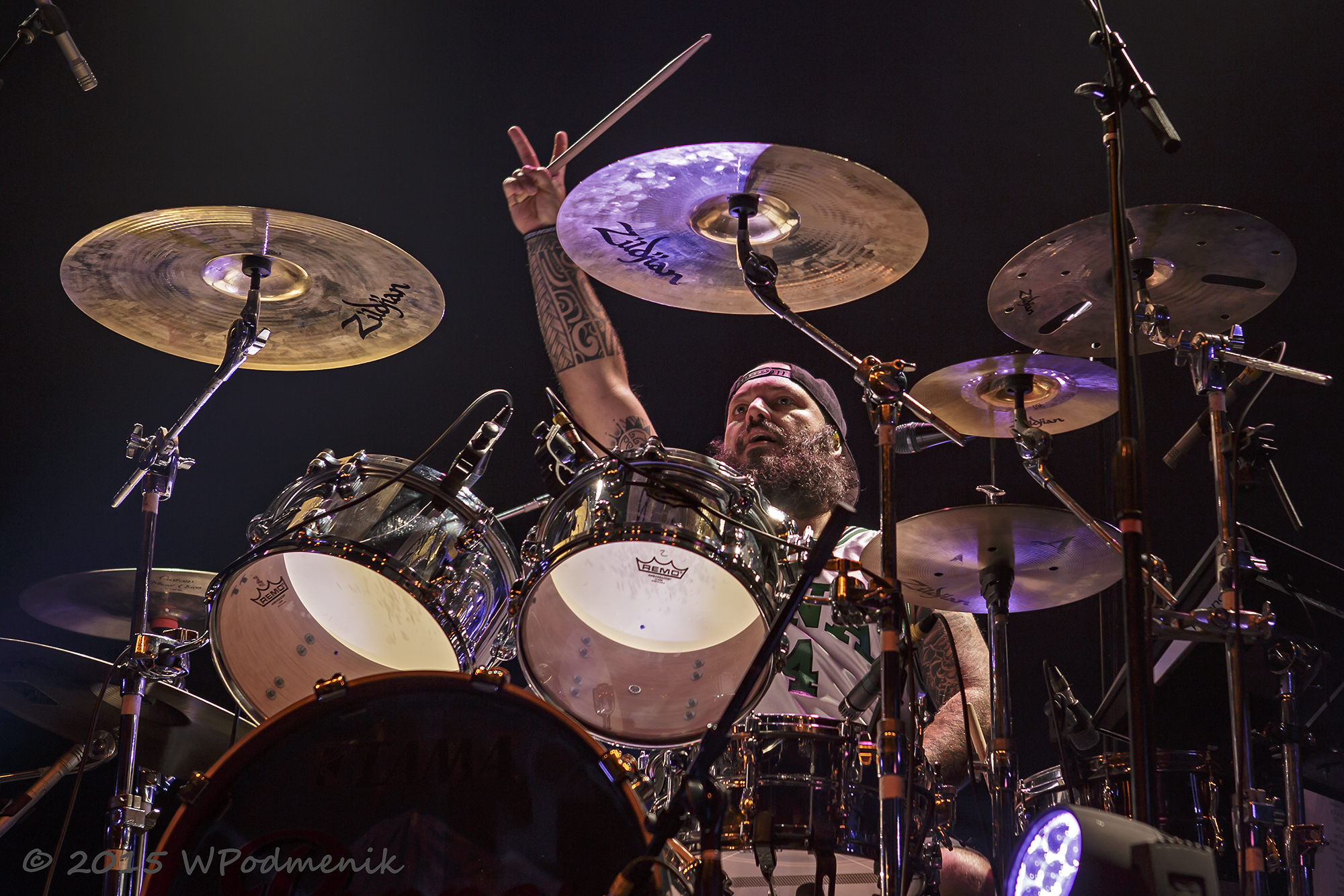 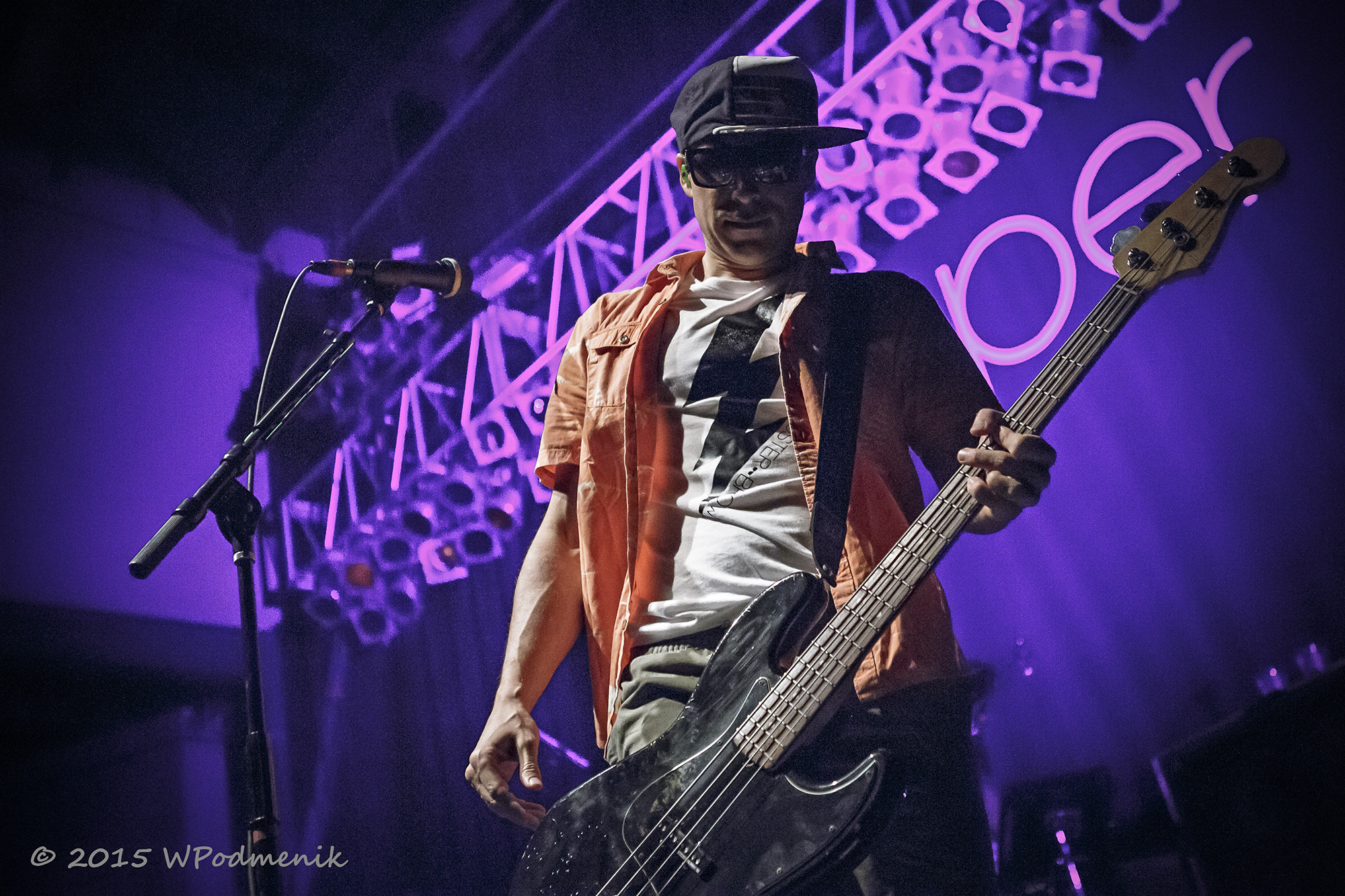 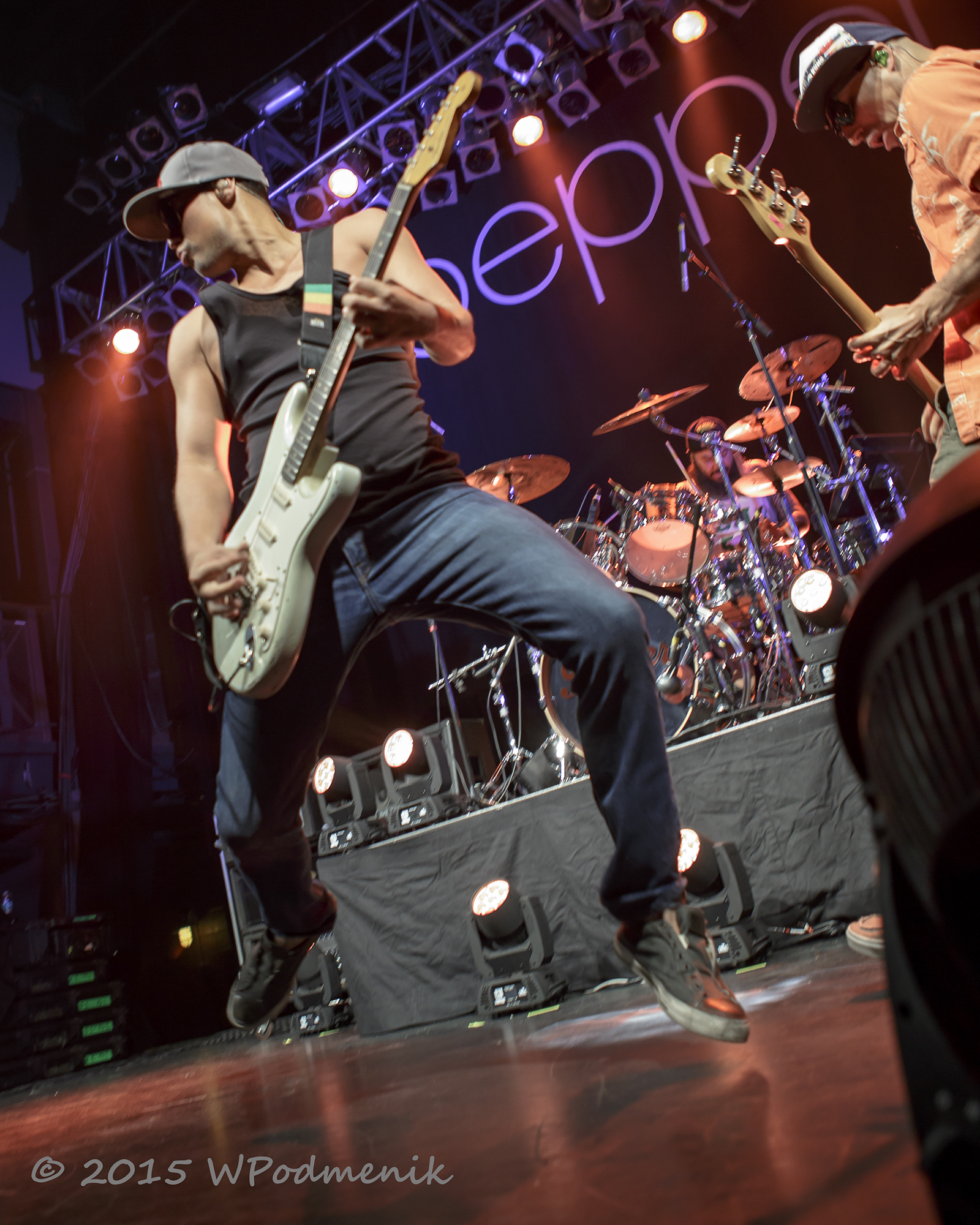 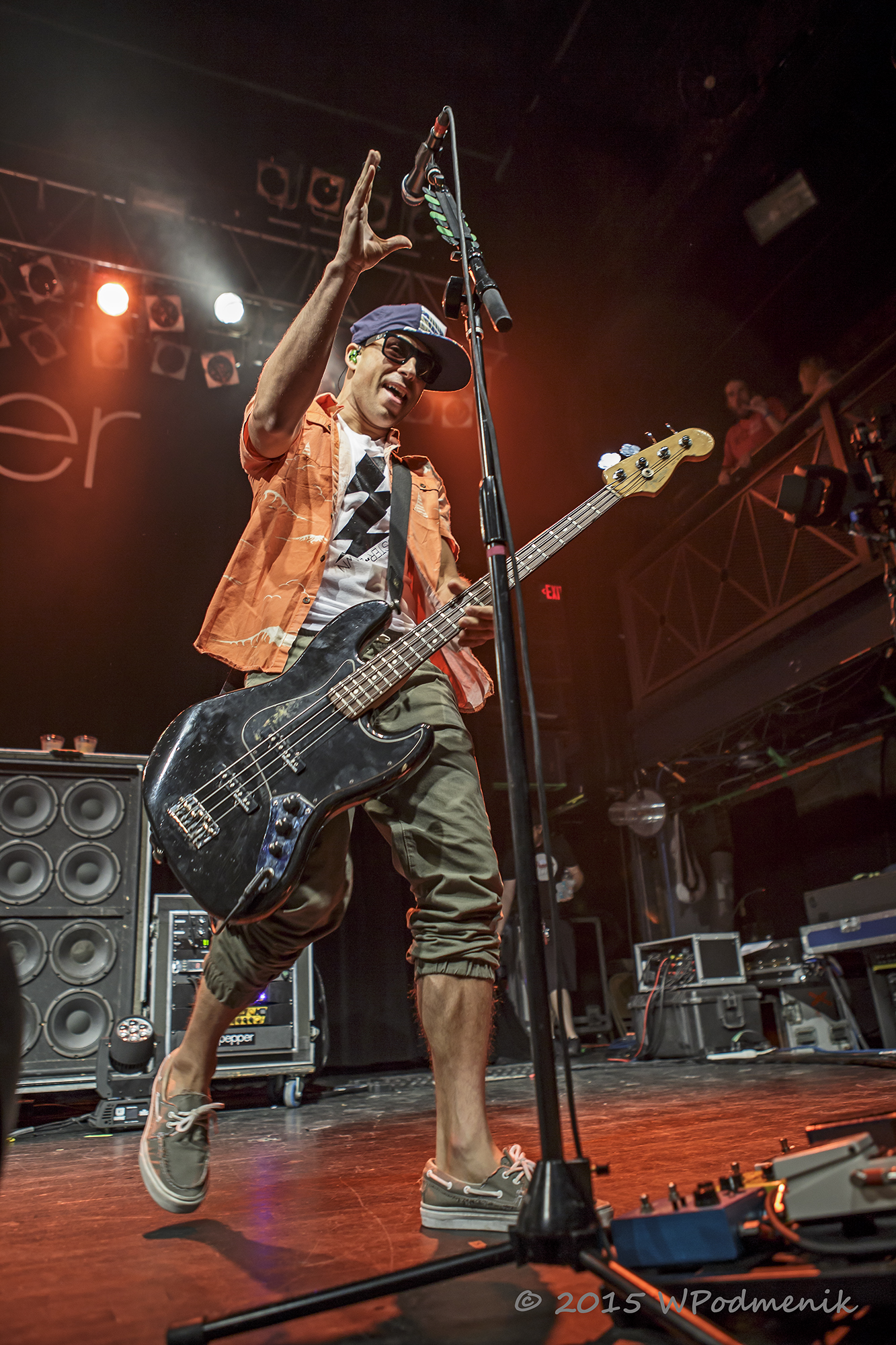 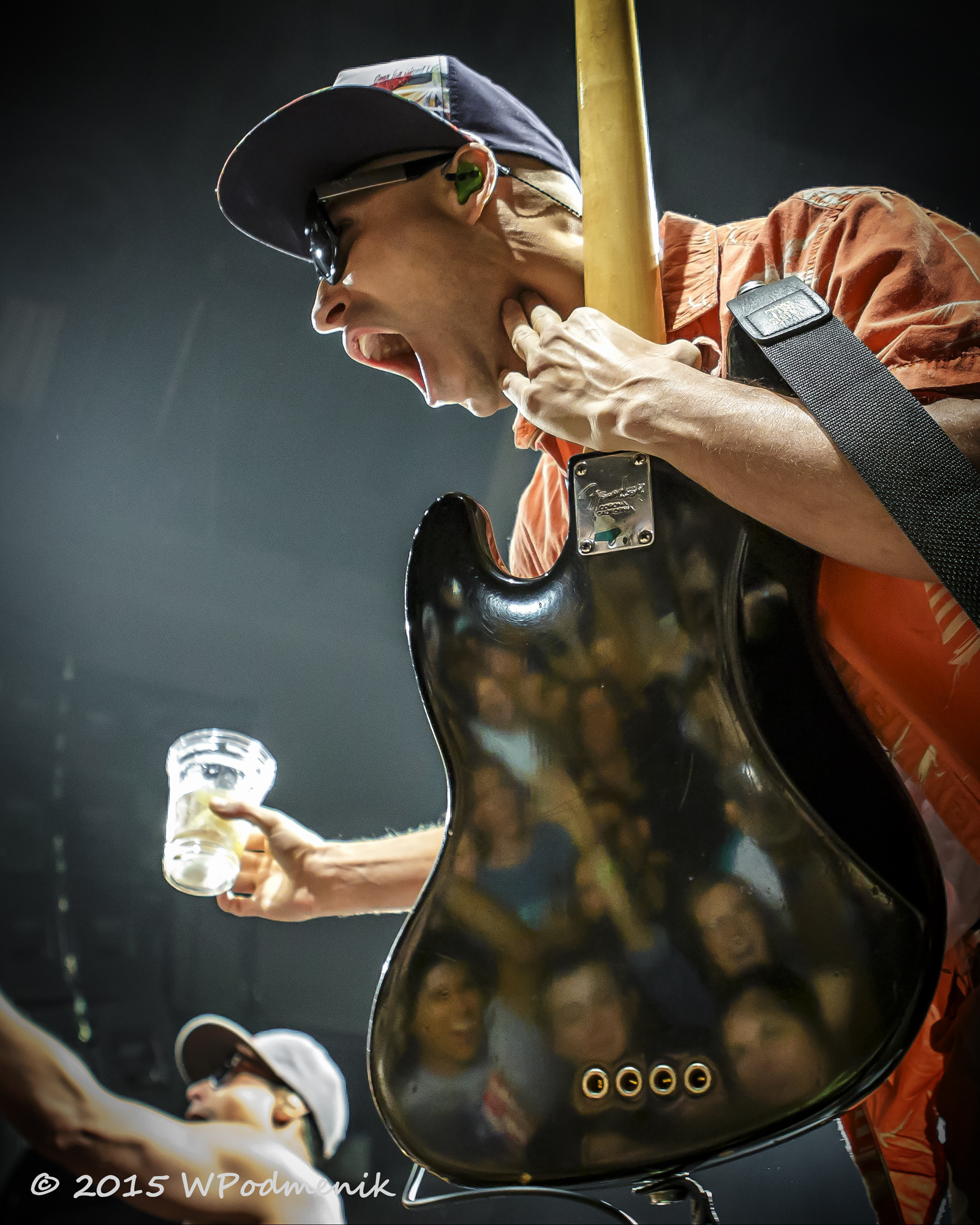 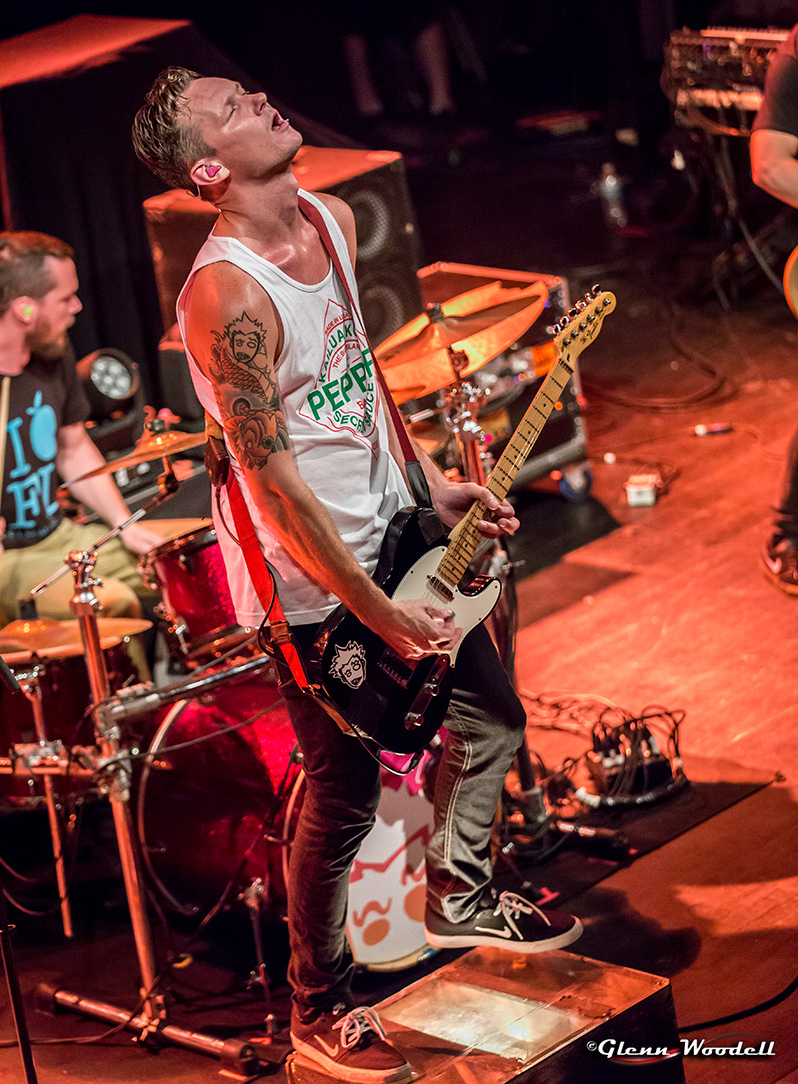 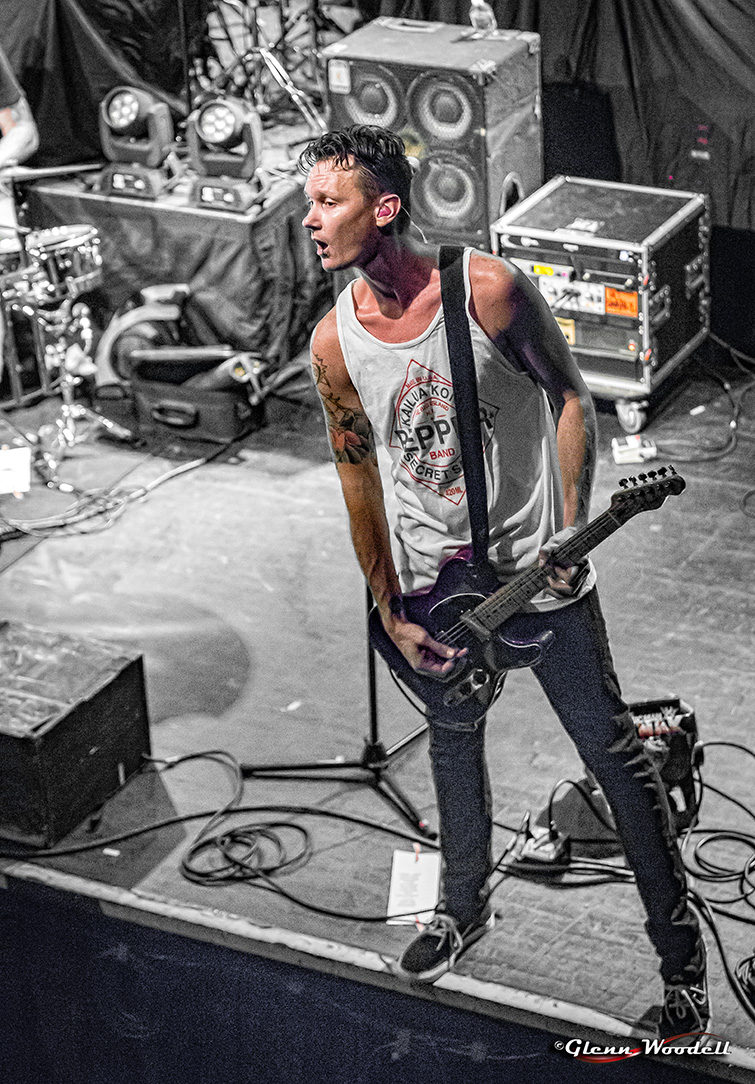 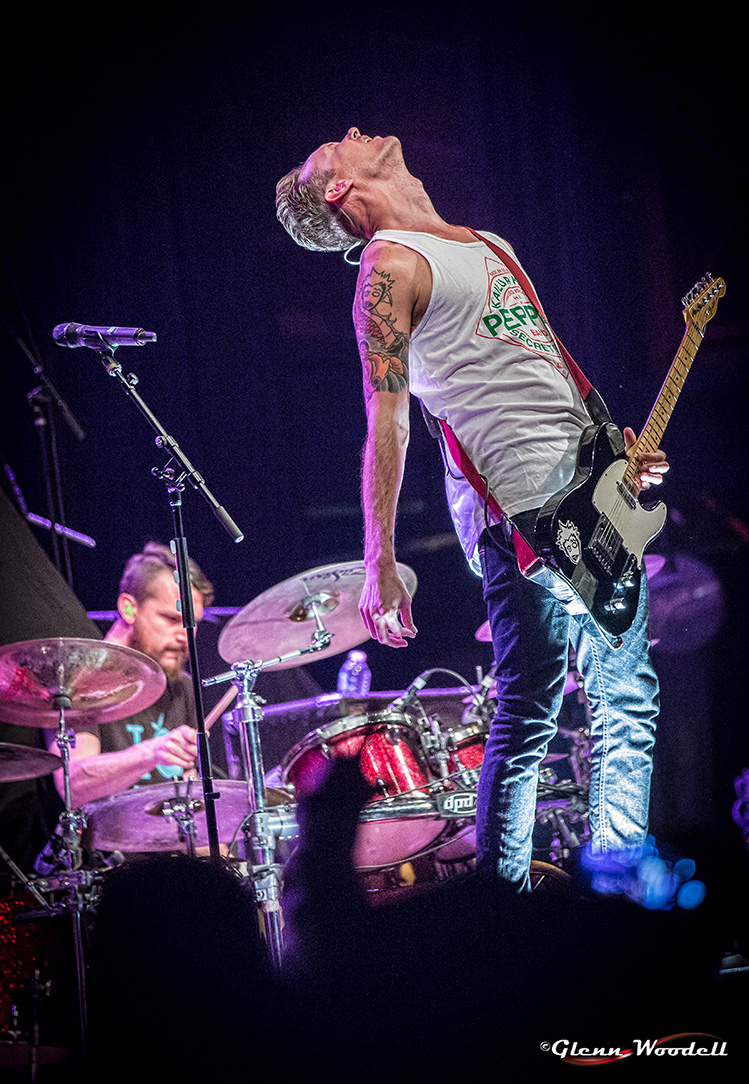 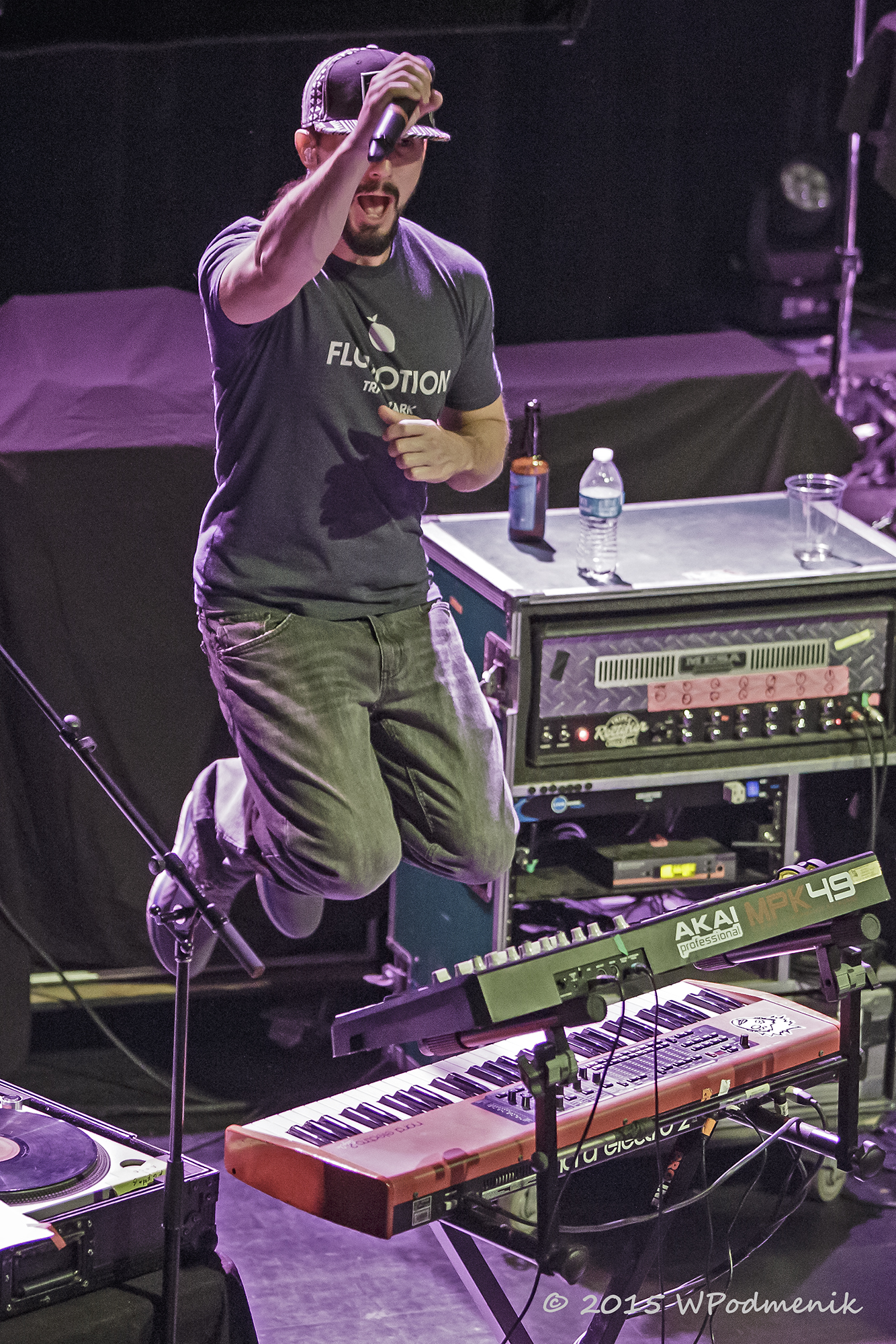 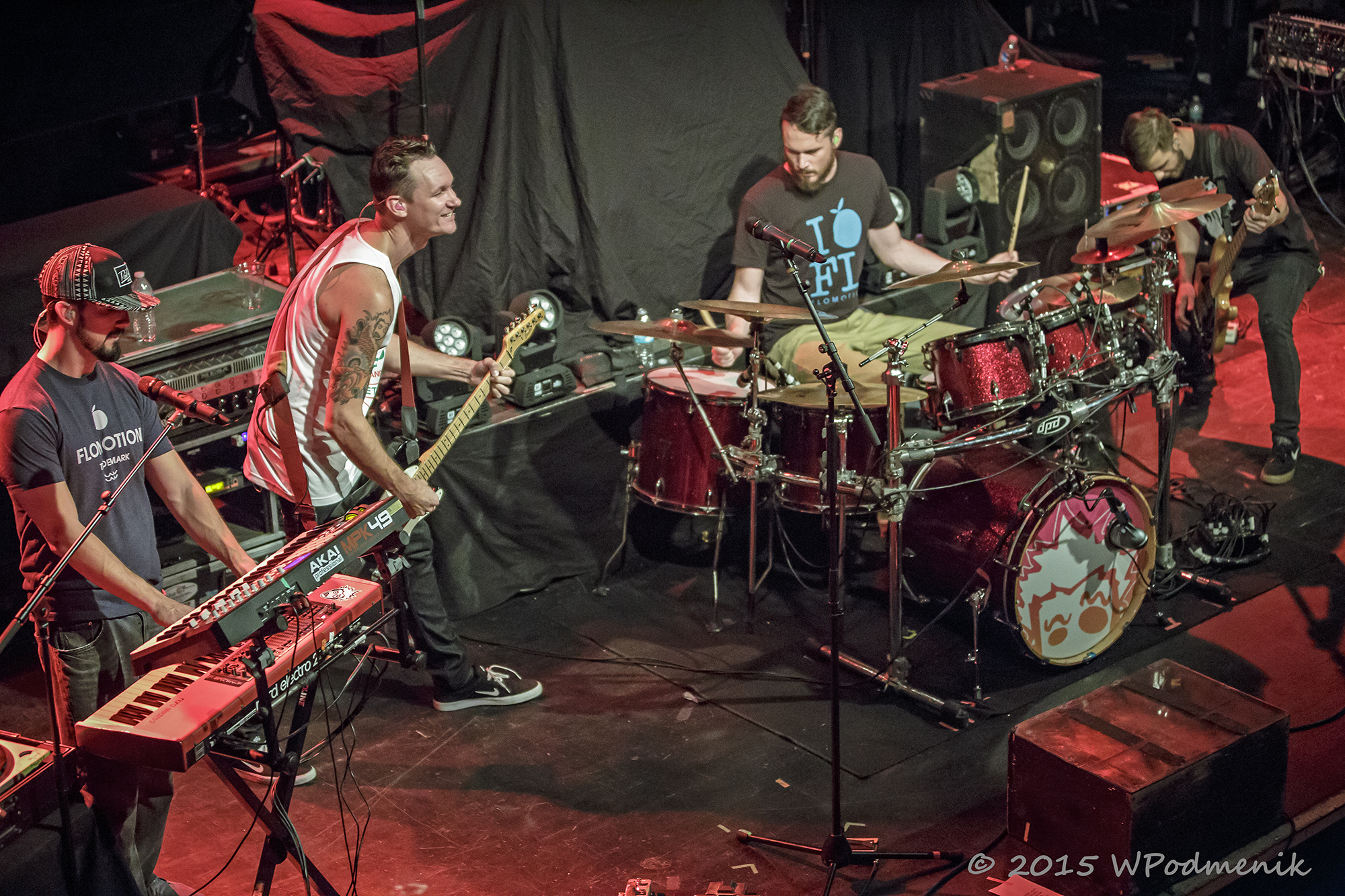 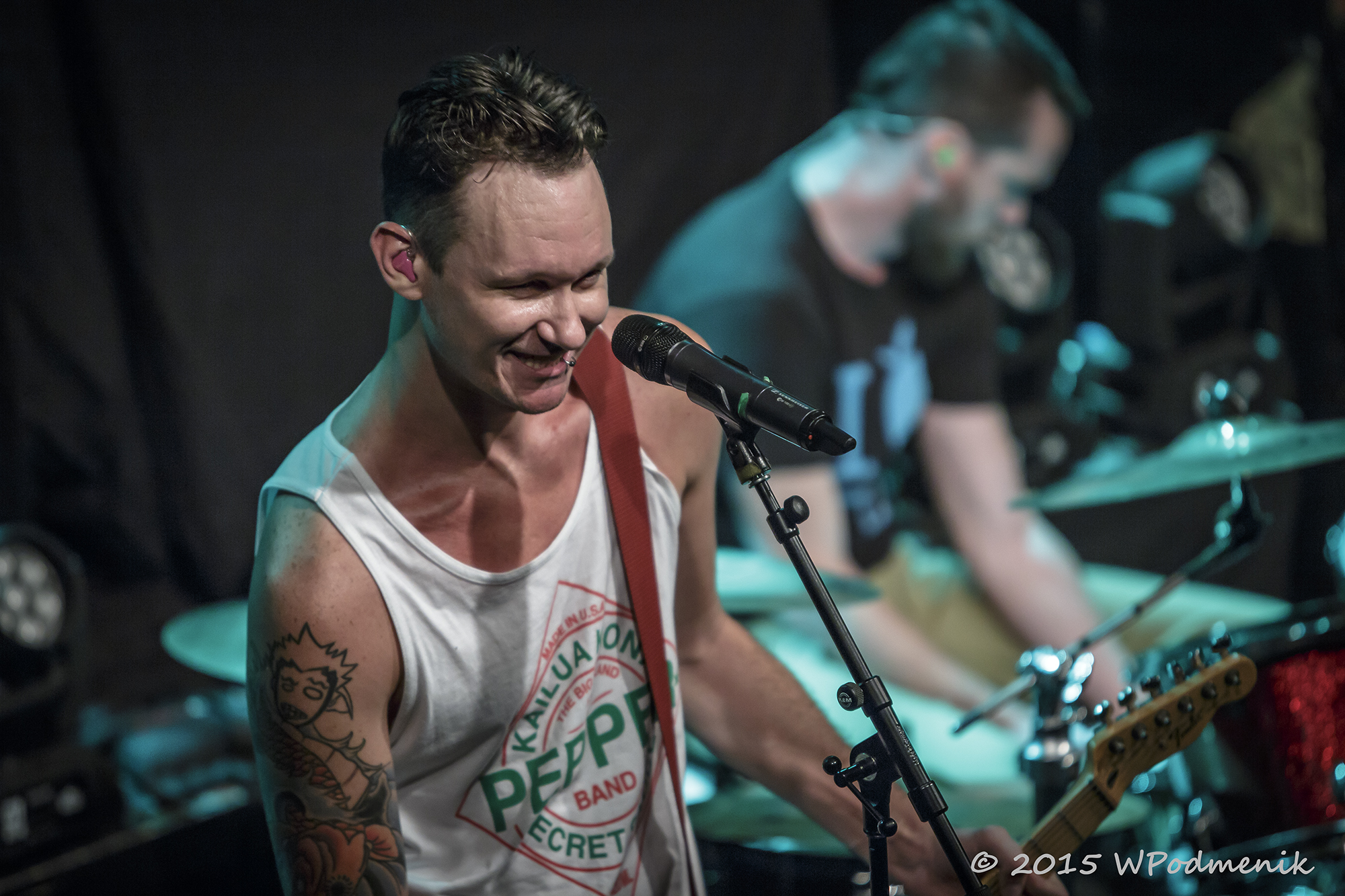