NORFOLK, VA — Slightly Stoopid triumphantly concluded their Fall Tour with two back-to-back show dates at the historic NorVa venue in Norfolk, VA. Having recently released their album “Meanwhile…Back at the Lab” in June of this year, the band has been touring across selected states with the support of opener, Stick Figure. 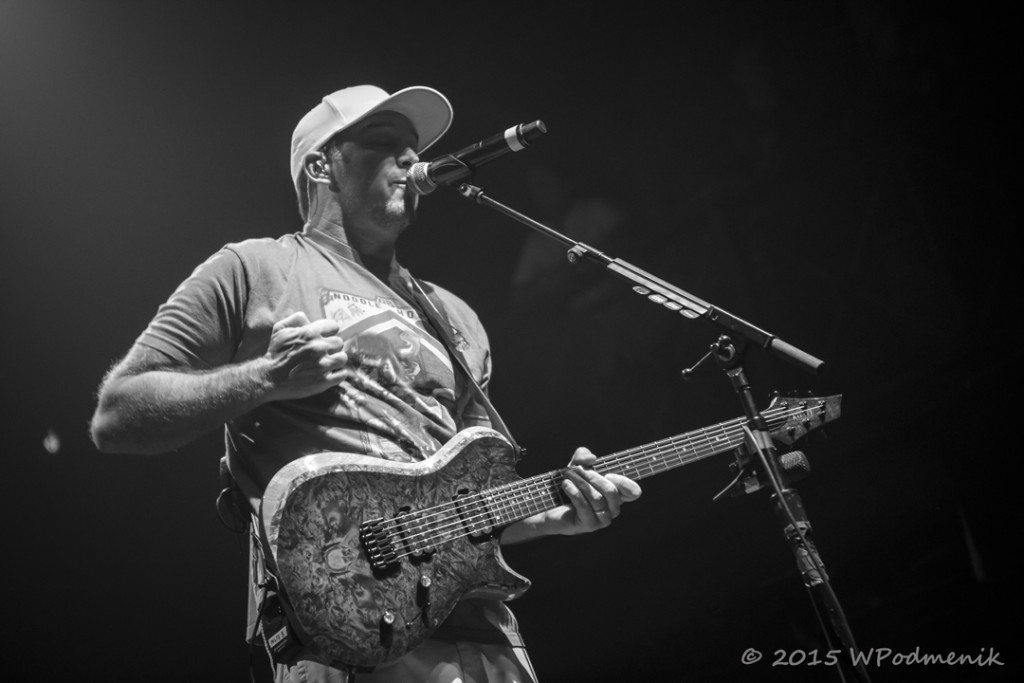 Playing to devoted, long-time fans, the mellow groove and reggae blends of Slightly Stoopid appealed across all age ranges and a broad audience base. The event was well covered by multiple news sources, including the local newspaper. An atmosphere of camaraderie and fellowship between the audience and band members for both Slightly Stoopid and Stick Figure was witnessed throughout the evening as they joined each other during sets and gave congratulatory fist bumps and hugs for a tour well-done. 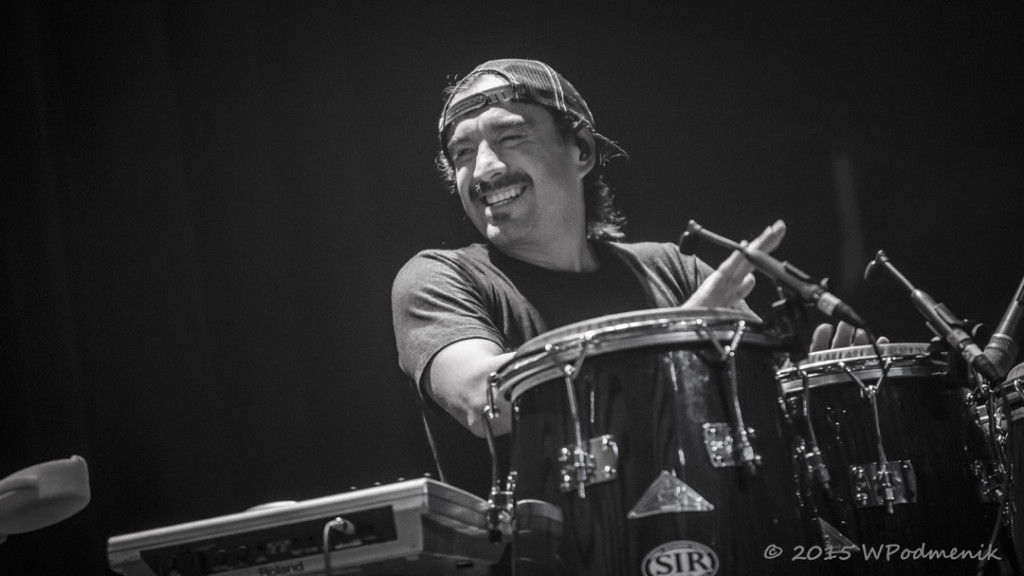 Originally formed in Ocean Beach, CA back in the late 90s by high school students Miles Doughty, Kyle McDonald, and Adam Bausch, Slightly Stoopid was discovered and signed to Sublime’s Bradley Nowell’s own label, Skunk Records. The creative seven piece band has been immensely productive since their inception, with a total of ten albums to their credit. 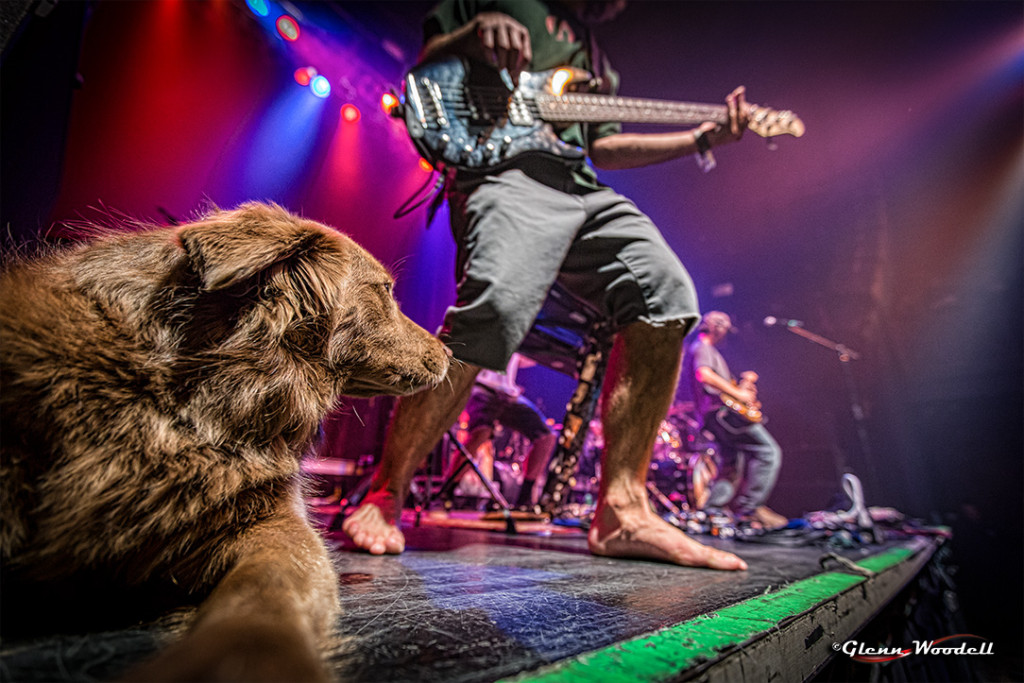 After a short break, touring will start anew with the following dates: 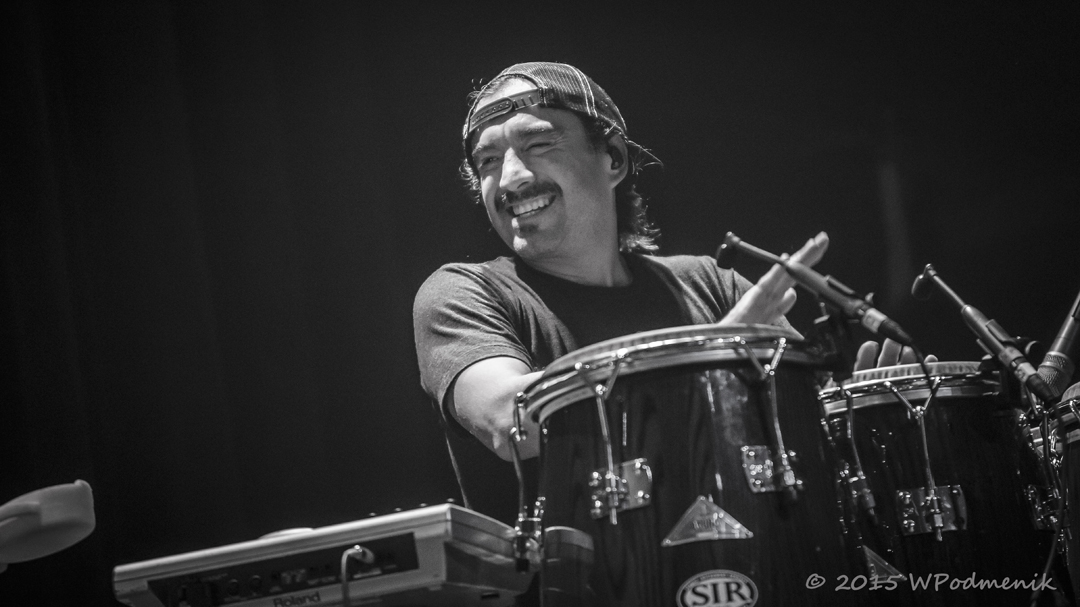 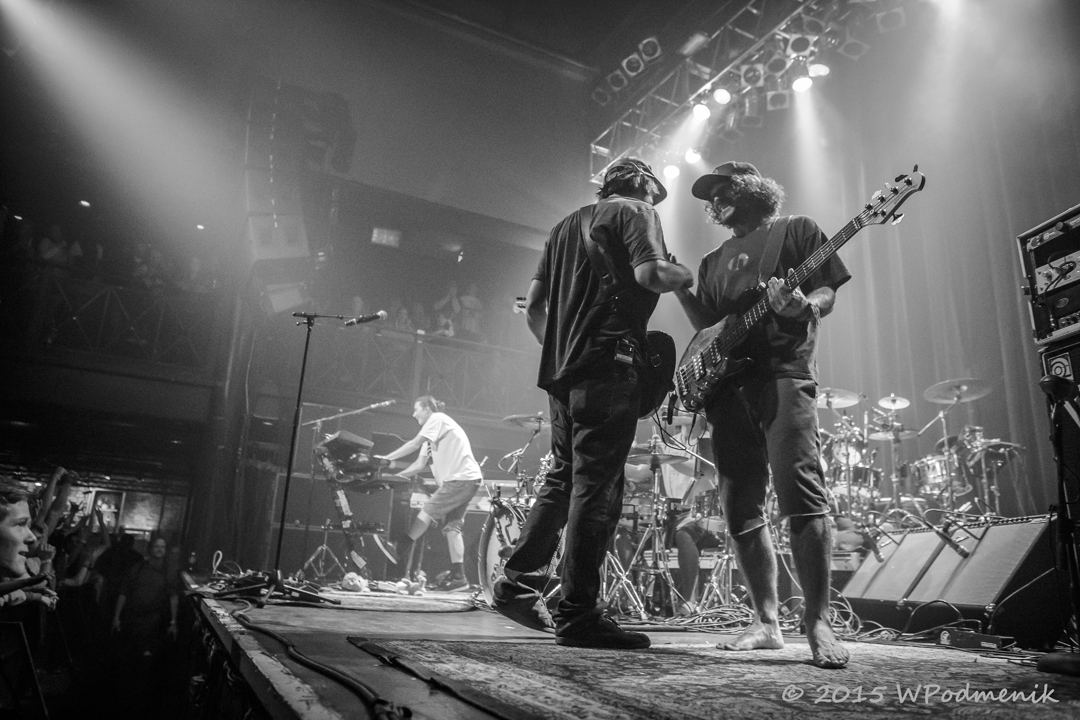 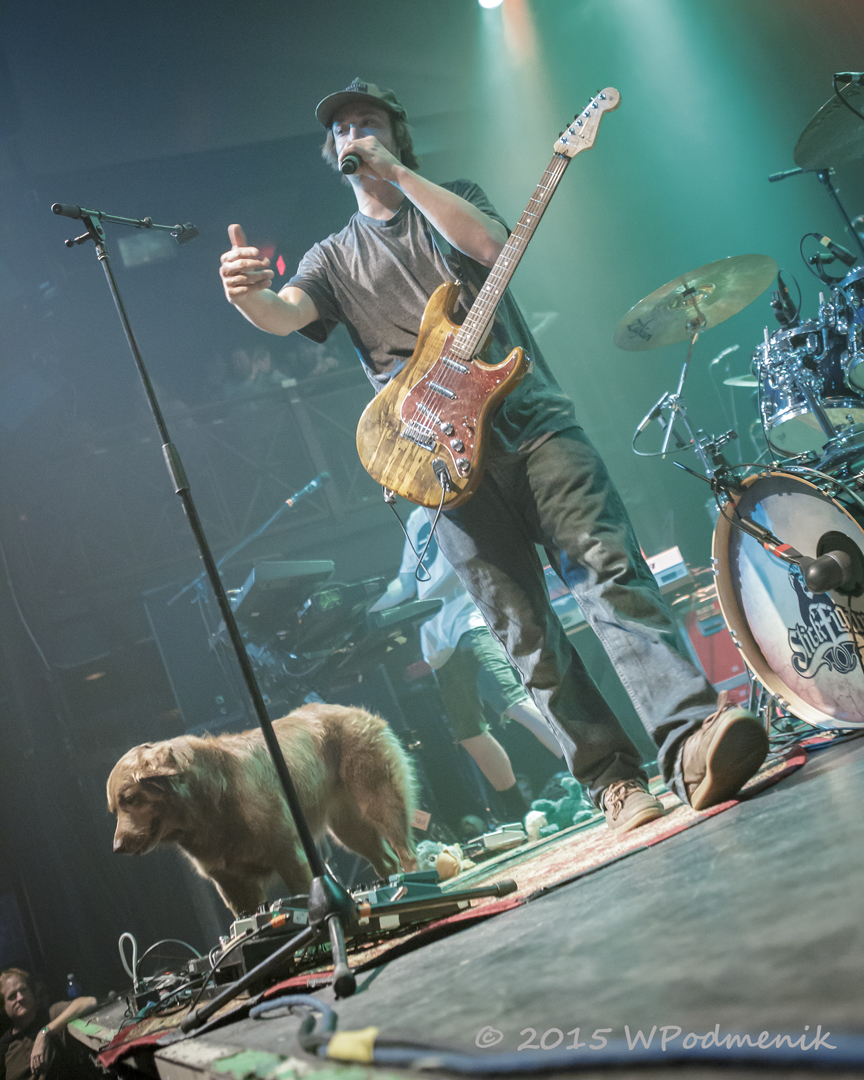 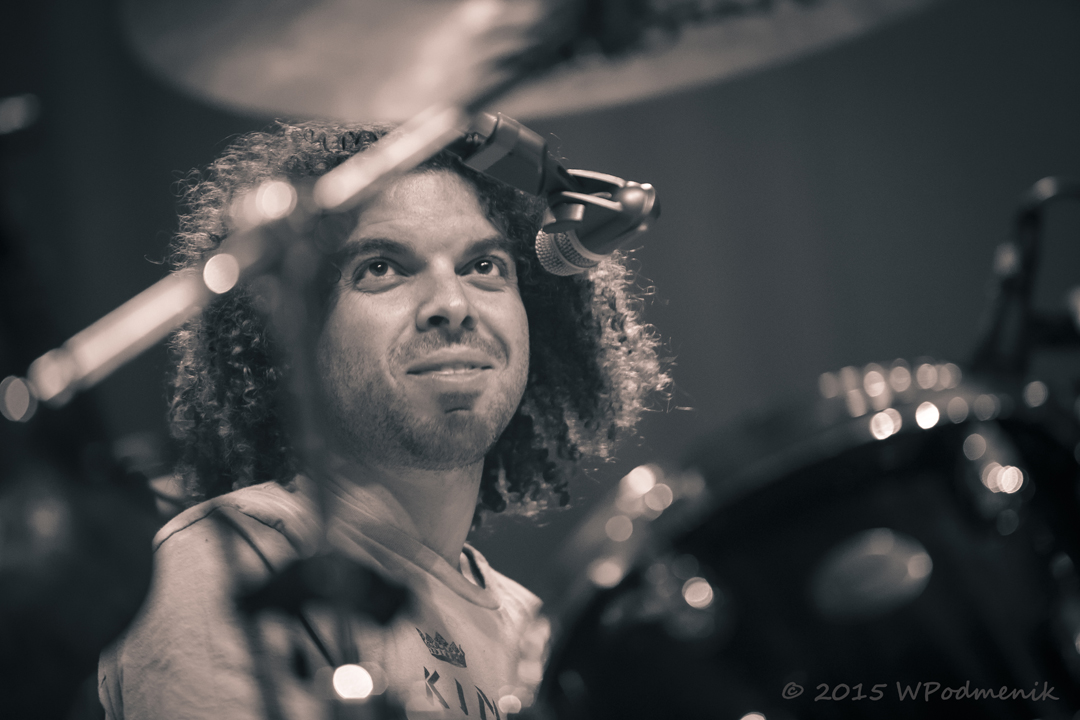 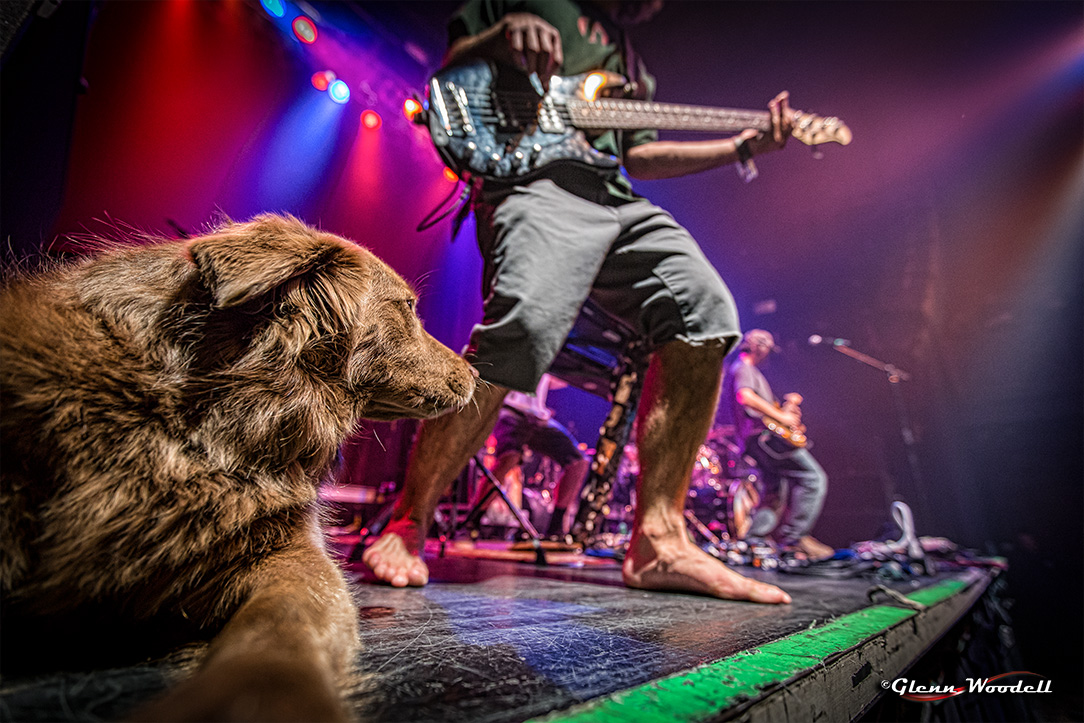 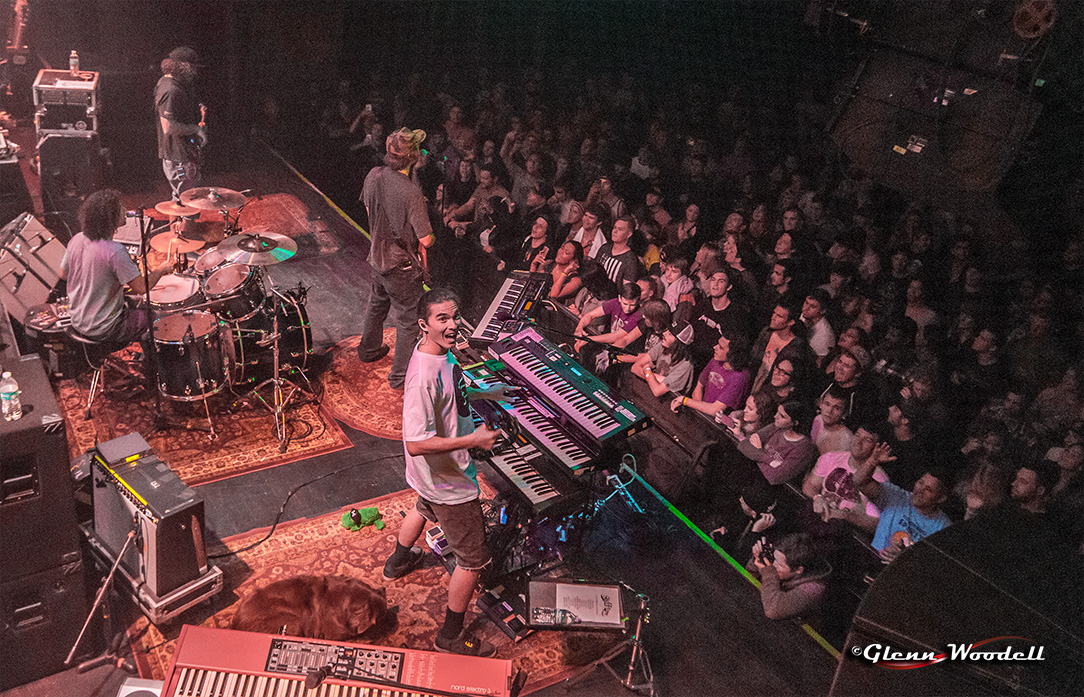 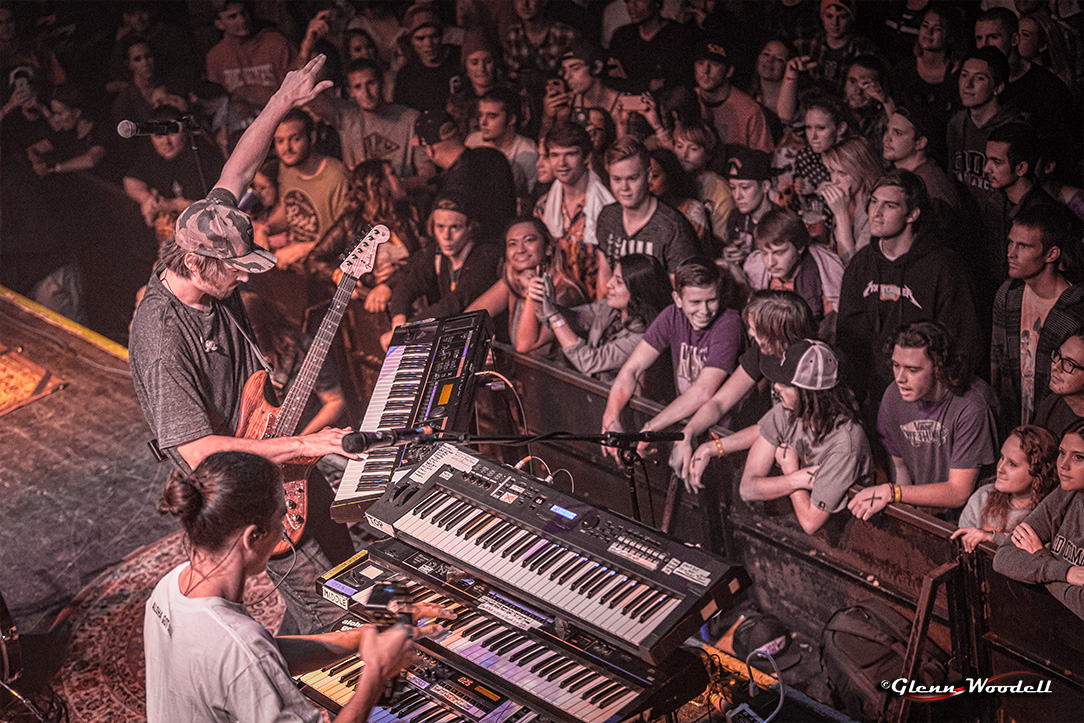 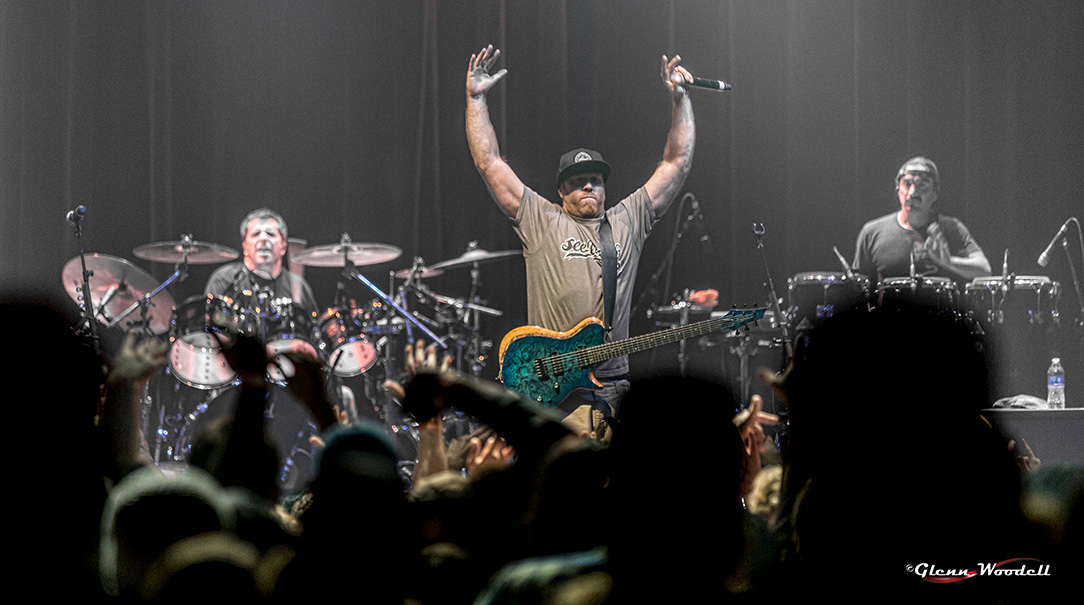 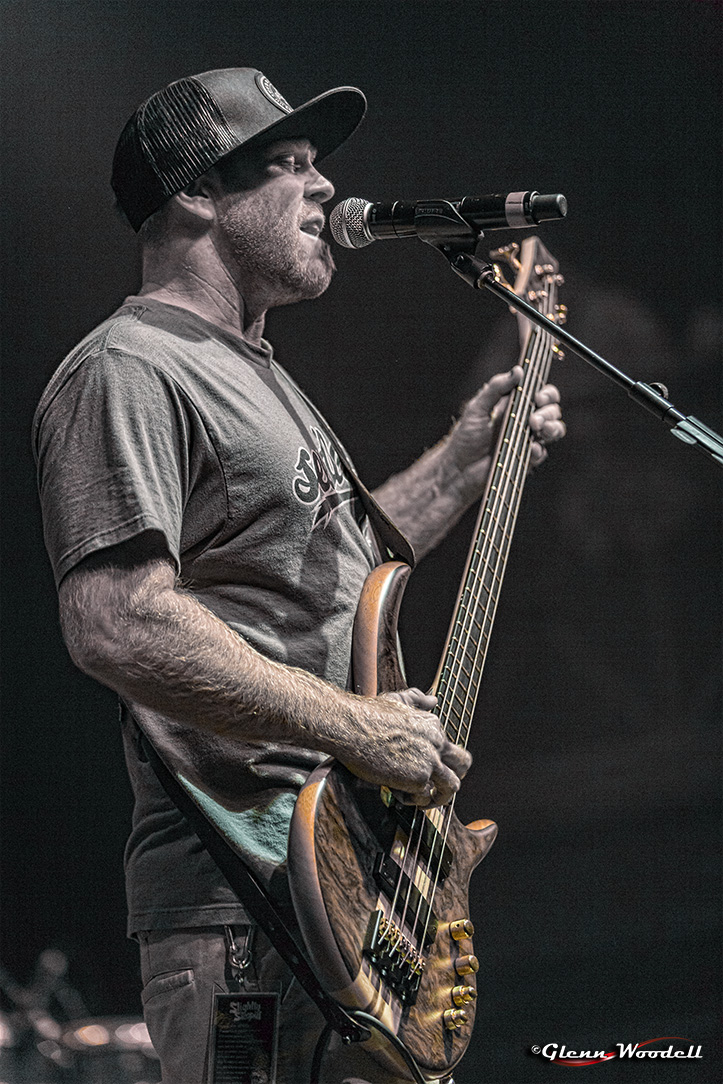 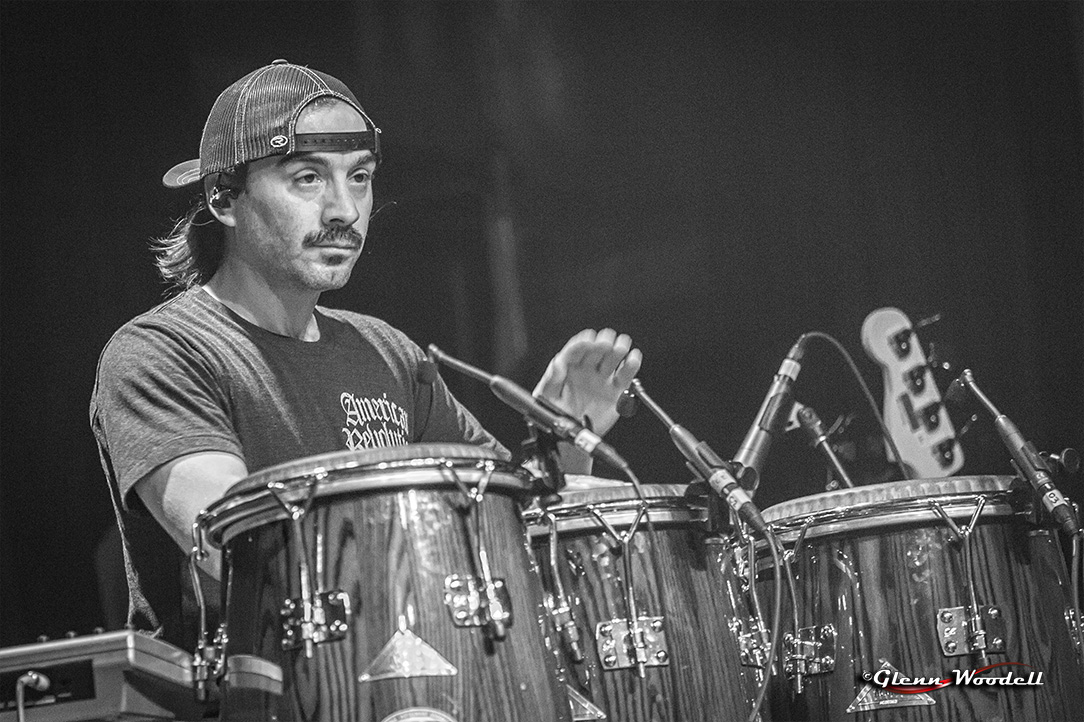 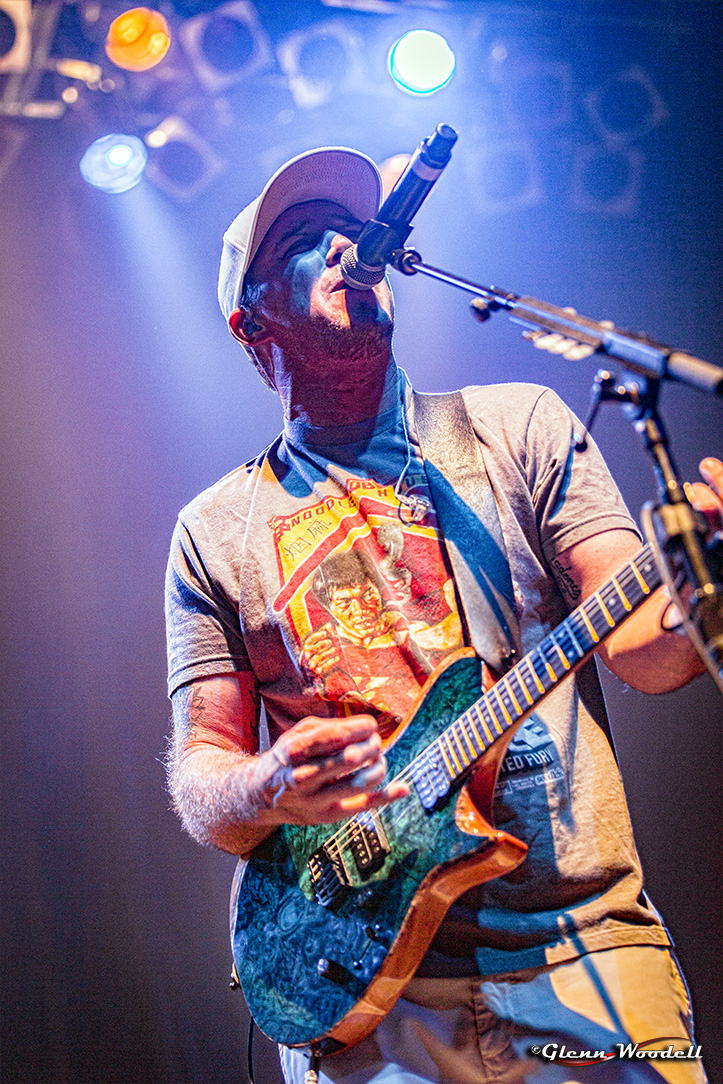 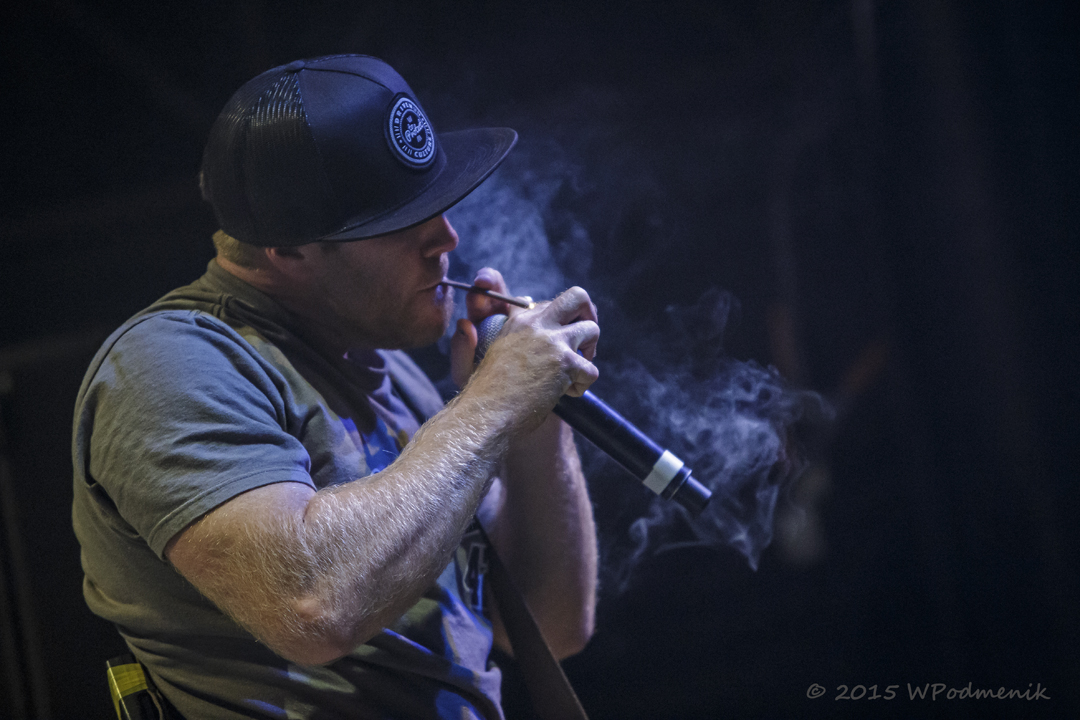 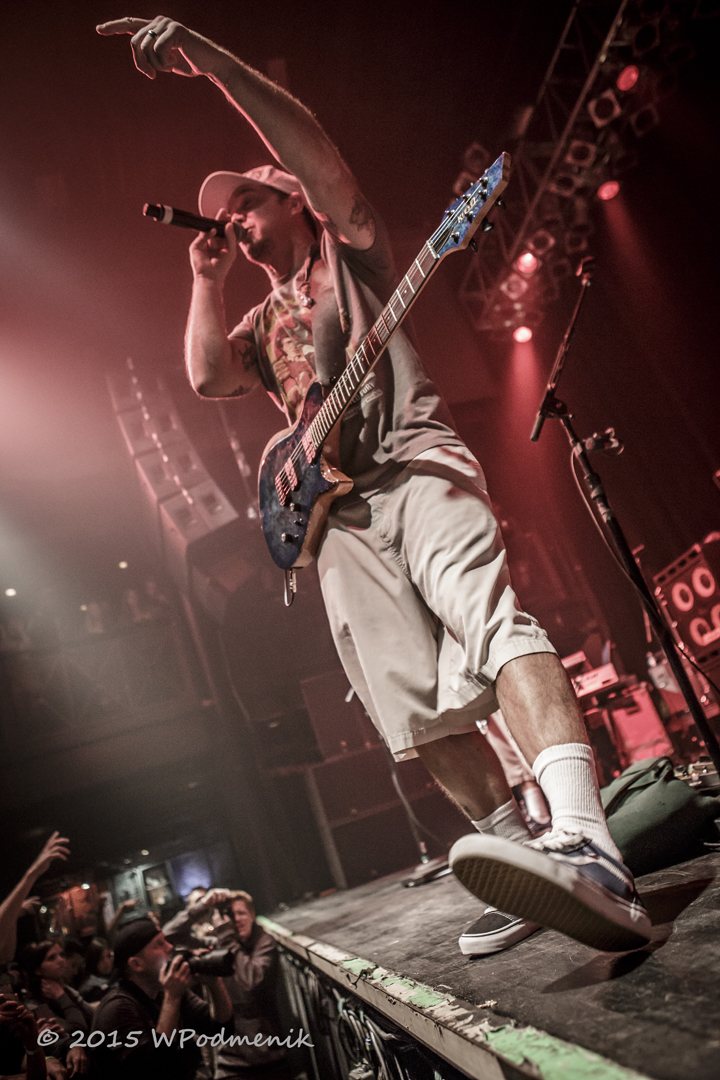 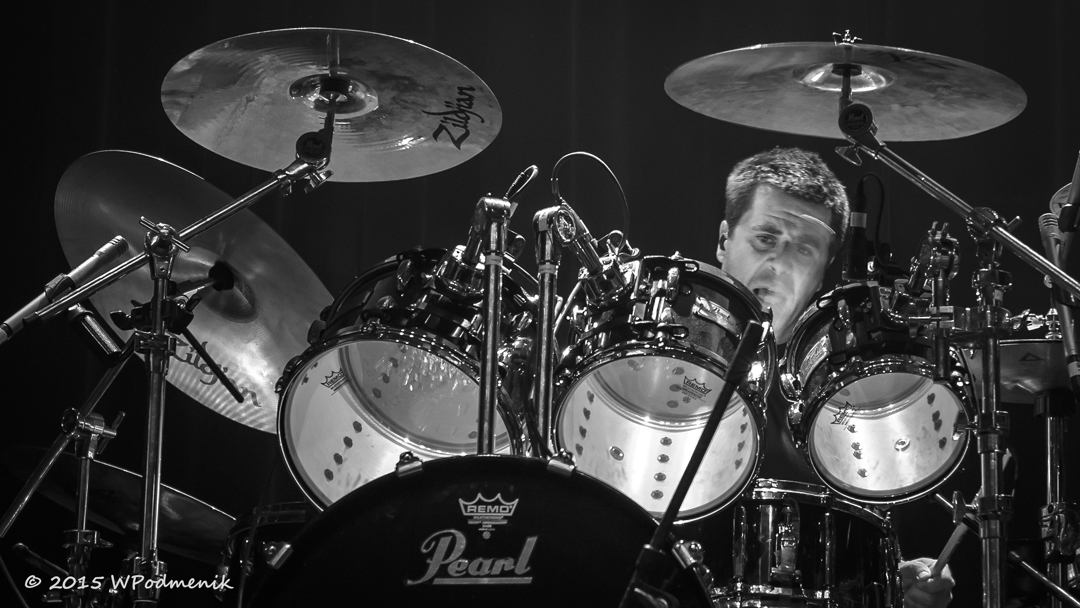 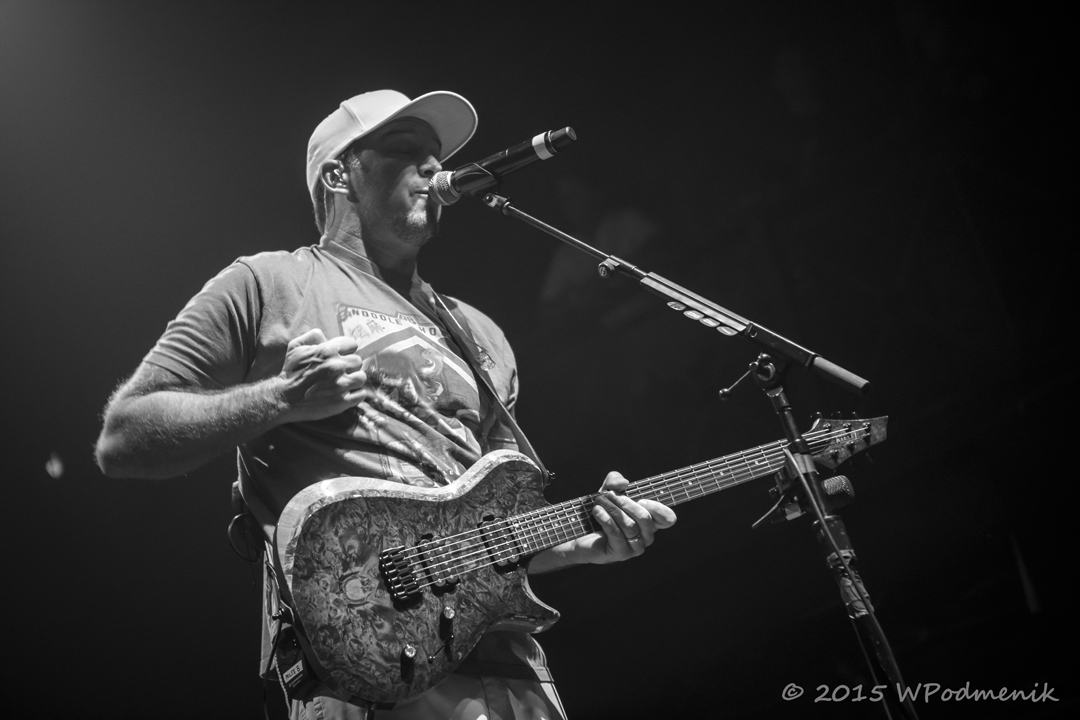 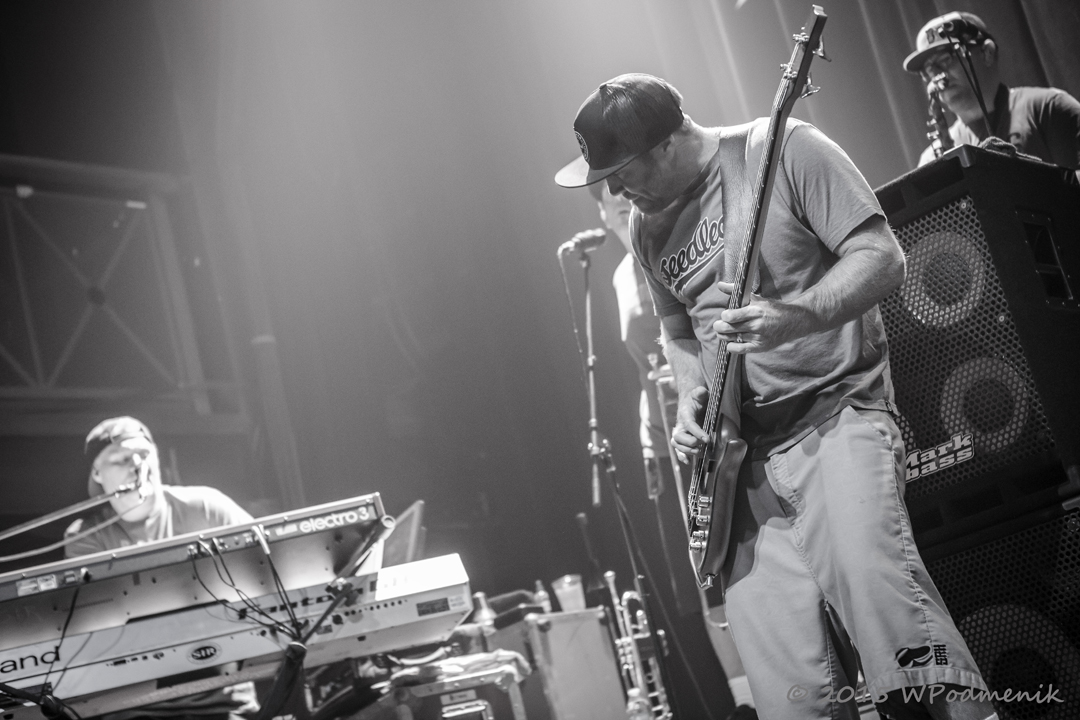