Article and Photos by: Rachael Smith

TEMPE, AZ — Although I’m a fan of reggae music, I’ve never actually attended a reggae concert. SOJA, a grammy-nominated reggae band, swung by The Marquee on November 4th and showered the audience with an immense amount of good vibes accompanied by J Boog and The Hot Rain Band. Hot Rain is J Boog’s regular touring band and they opened up the night before J Boog jumped on the stage with them. They got the crowd dancing to their music and the party continued on throughout the entire night until about midnight. 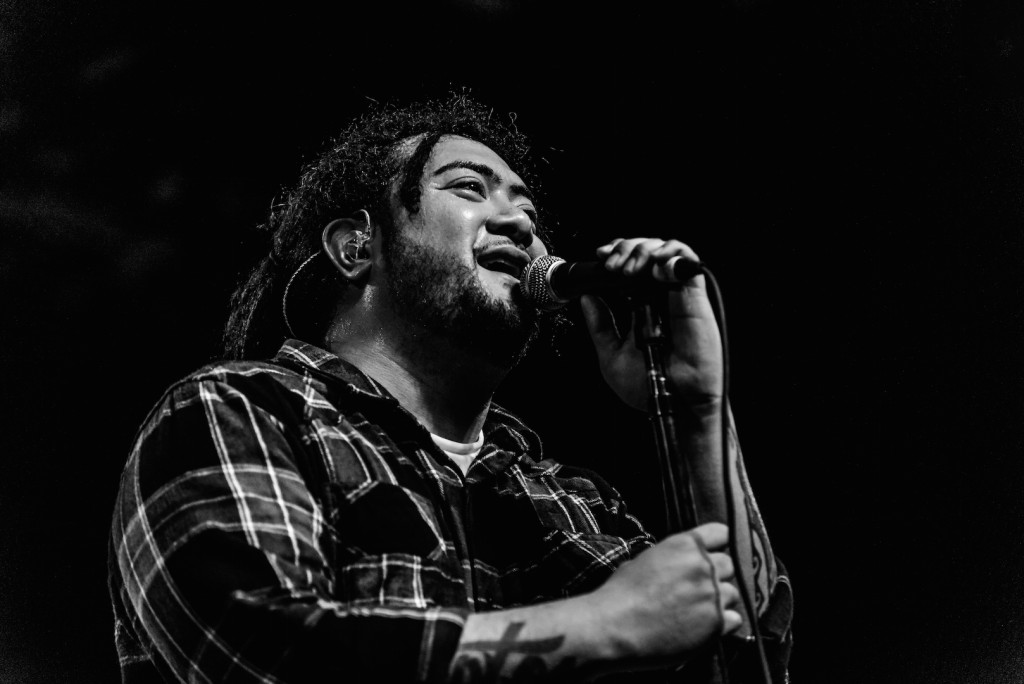 When J Boog came on stage, the crowd erupted for this established reggae artist and he didn’t disappoint. While he was performing, every so often I would look back at the crowd and see fans with adoring eyes sing along and move to the music. His greatest hit, Let’s Do It Again, is a perfect reggae anthem that pretty much everyone knew and I highly recommend it to anyone who’s never heard of J Boog before. 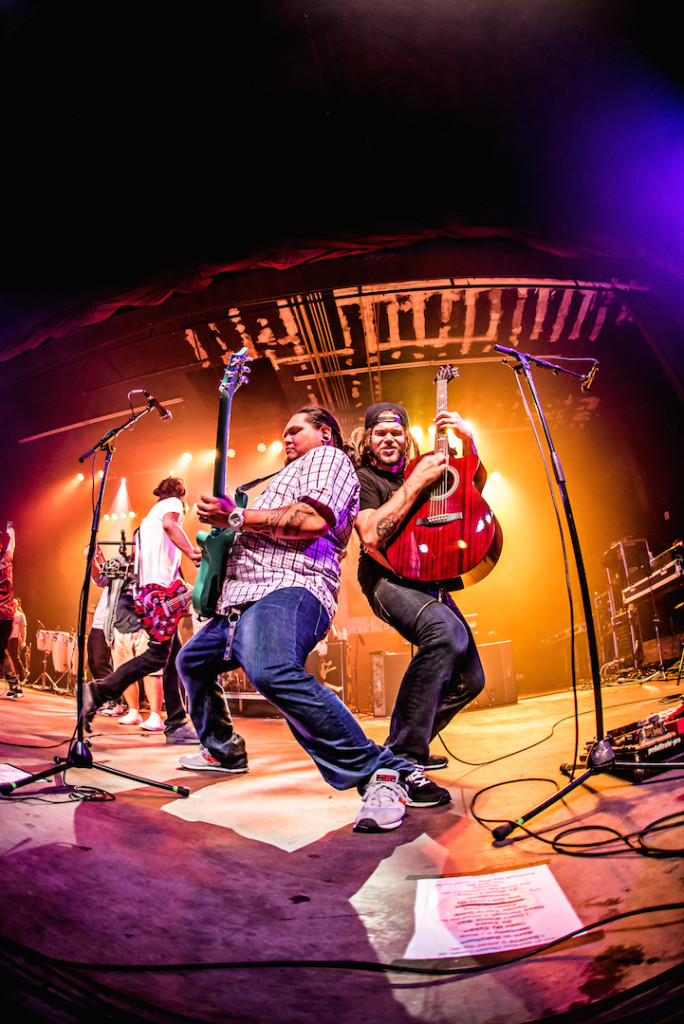 I believe the greatest thing about SOJA is the amount of talent the entire band has. These boys can play, sing, and they all have unique personalities that shined through their performance. Basically, they all were having a fun time on stage and I believe that’s how musicians and concerts should be. J Boog actually accompanied SOJA on stage a few times during their set.  At the very end, everyone that played that night and a few of their friends from the back got on stage and closed the night with Let’s Do It Again. 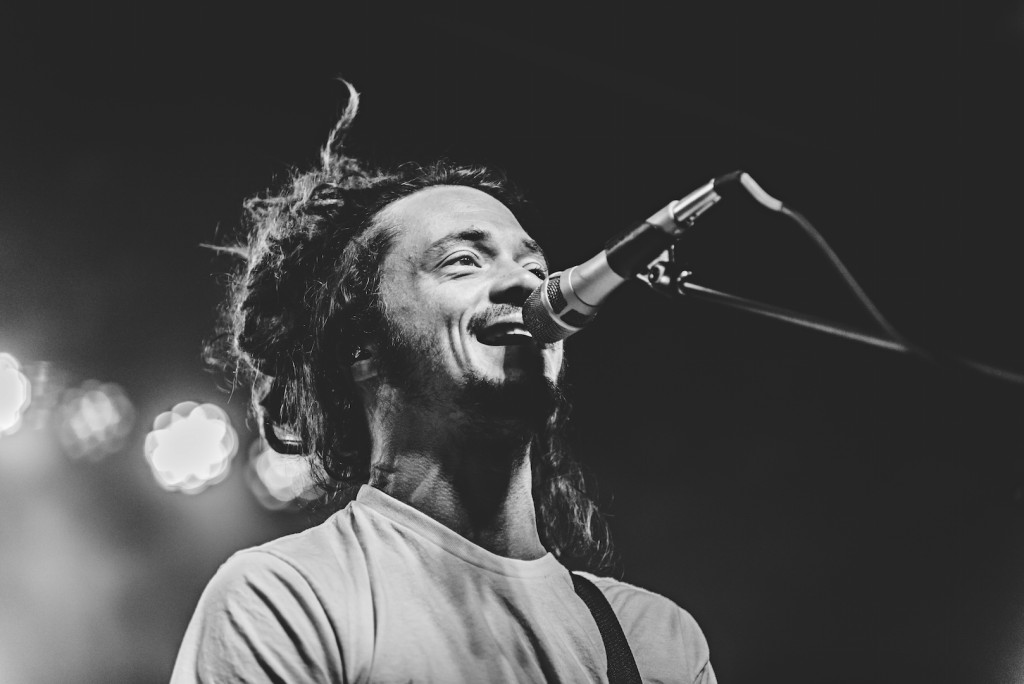 Family is probably the only word I could use to describe what I witness on the stage and in the crowd that night especially during that last song. Everyone in the venue came together as one and had a marvelous time. I never even listened to these artists until that night and I still enjoyed myself to the fullest extent. To me, the best thing about the night was the fact that live music was played pretty much the whole time until about midnight. I have never attended a show like that before. They gave the audience their money’s worth and I will forever have respect for these musicians because of the amount of love and musicianship they showed the crowd. Be sure to catch this lineup while they’re still on tour until the end of the year.