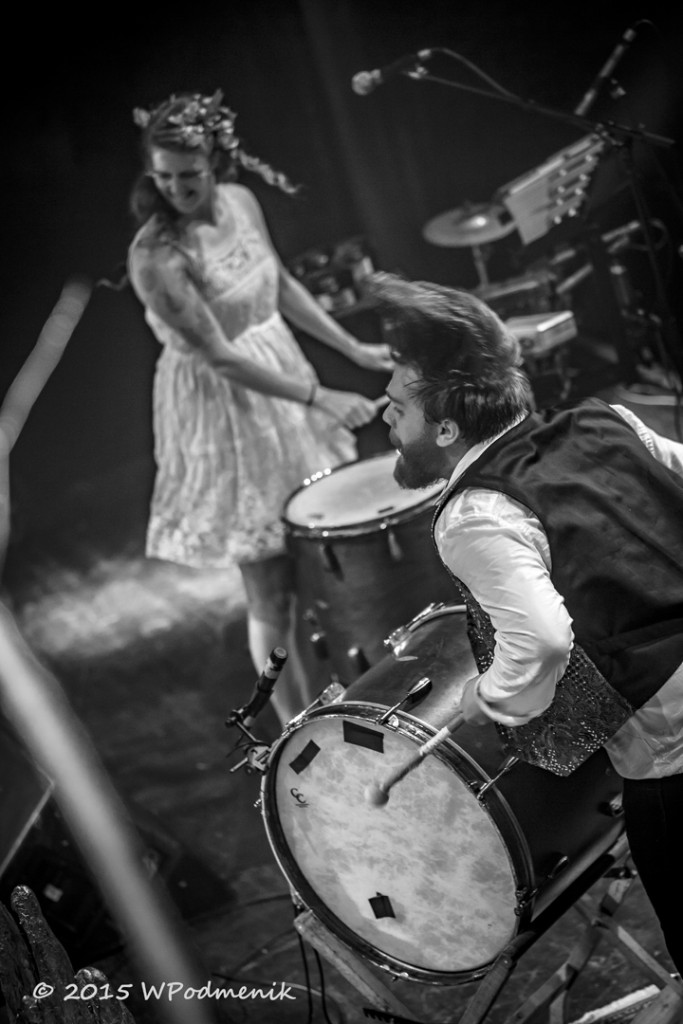 Singer/songwriter/guitarist Benjamin Hardesty is accompanied by Annah Housworth (percussion), Andrew Benfante (keyboards), and Amos Housworth (bass). The Last Bison is a tightly knit group of friends and family that grew up near each other on the borders of The Dismal Swamp and Ben has been playing guitar since the tender age of two. 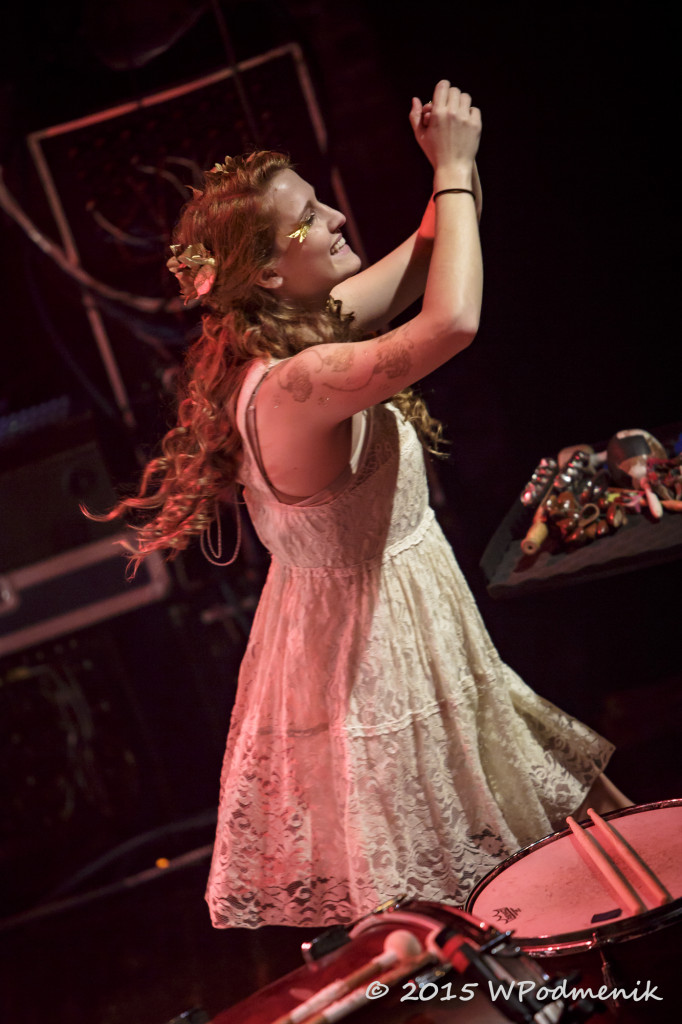 The stage was beautifully decorated with soaring, golden tree branches and cypress knees swathed in white fabric to evoke the impression of being deep in the marshes in wintertime. The proud parents of Benjamin and Annah were in attendance, viewing the performance from the balcony. The show opened to Seal’s “Kiss from a Rose” (which Ben referred to at as one of the best songs ever) and as The Last Bison began their set, they proved that their popularity is well-deserved and derived from pure musical talent and the joy they exhibit when playing onstage. At one point, a barefoot Ben climbed down into the audience, clapping his hands to the beat in encouragement and did a bit of crowd surfing. 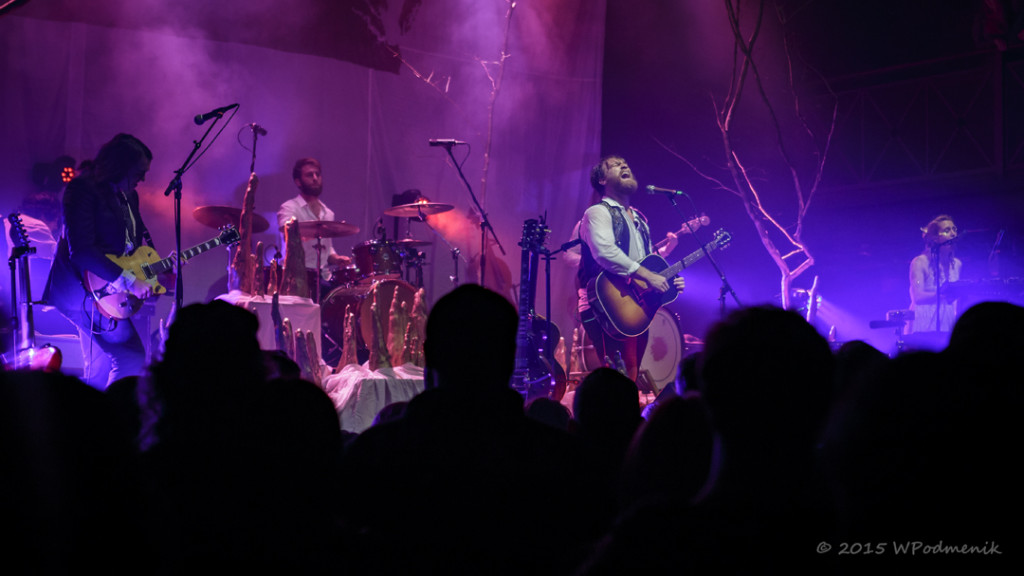 Two new songs were debuted, one of which is a departure from the “mountain chamber” music the band is best known for. The song had a catchy, funk intro similar to another local artist’s work (Pharrell Williams of Virginia Beach), and certain to be another hit. 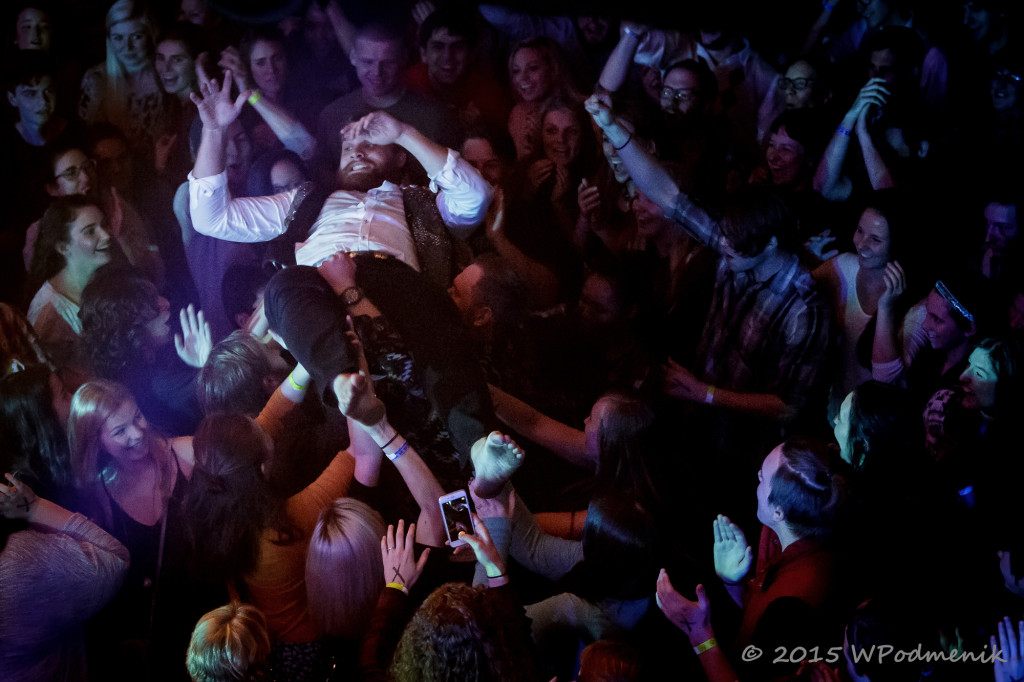 The first song of the encore was their locally popular radio hit, “Switzerland”. Joined by Ben and Annah’s father, Dan Hardesty on banjo, Ben explained to the fans that the inspiration for the song was a trip he made to Europe at the age of 18. One cold night he found himself without a roof over his head, and the experience taught him that he had many things to be grateful for, and in lasting tribute to that experience he donates to the local food banks annually. Likewise, the show at The NorVa on Saturday night was in conjunction with a drive for the Food Bank of Southeastern Virginia, with a goal of 1500 meals and if the goal is reached in 5 days, the entire band promises to shave off their beards. 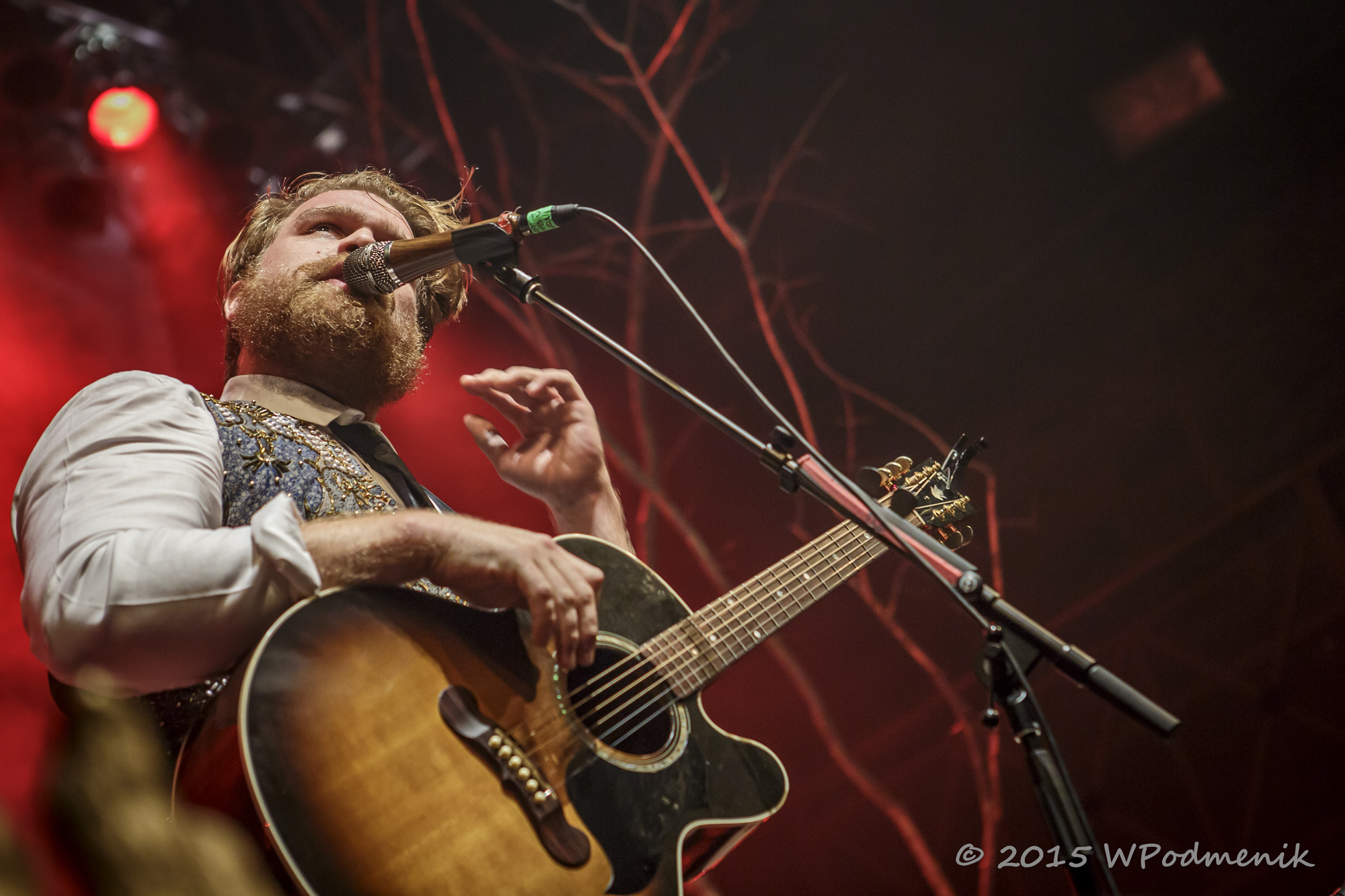 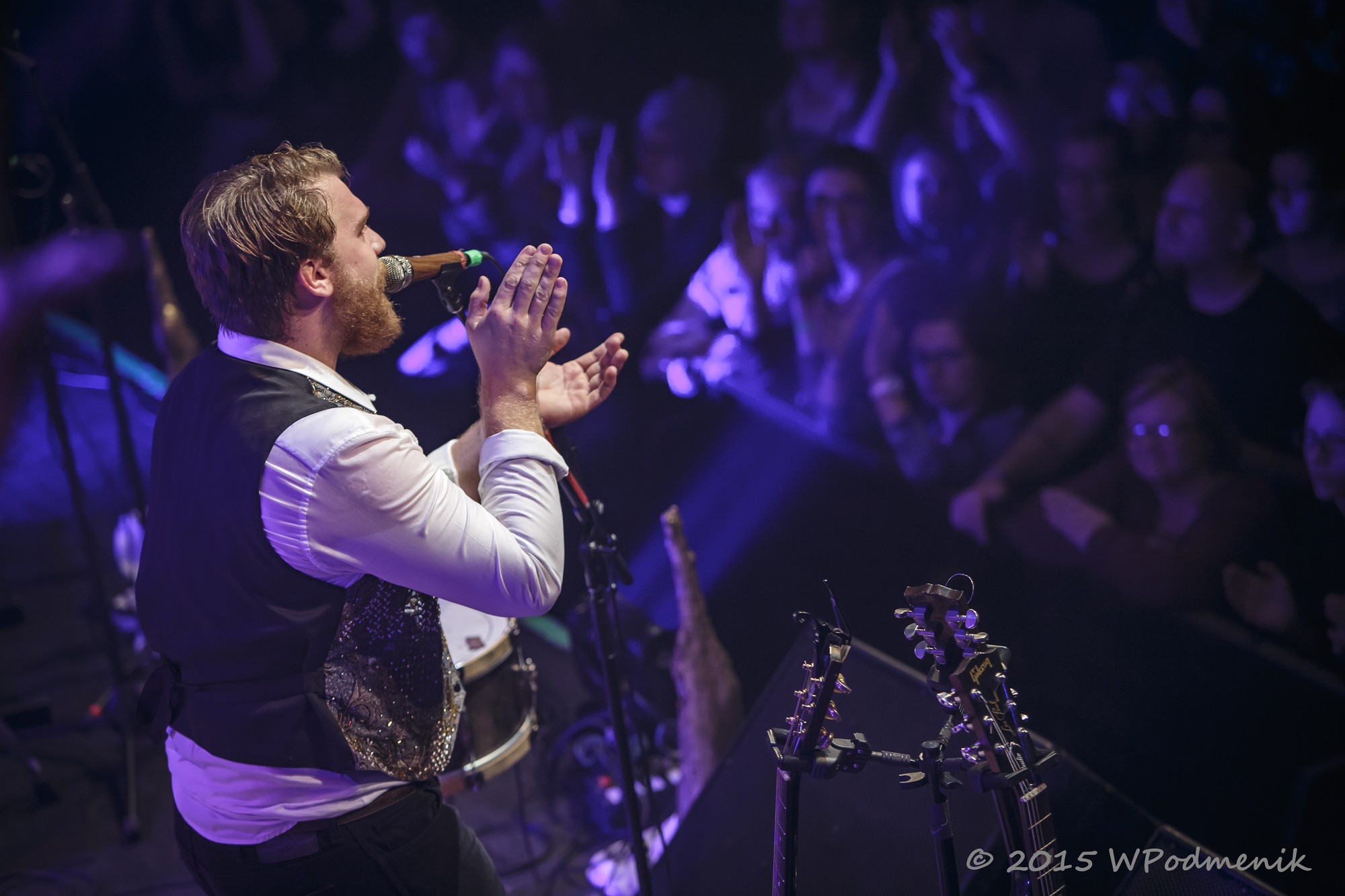 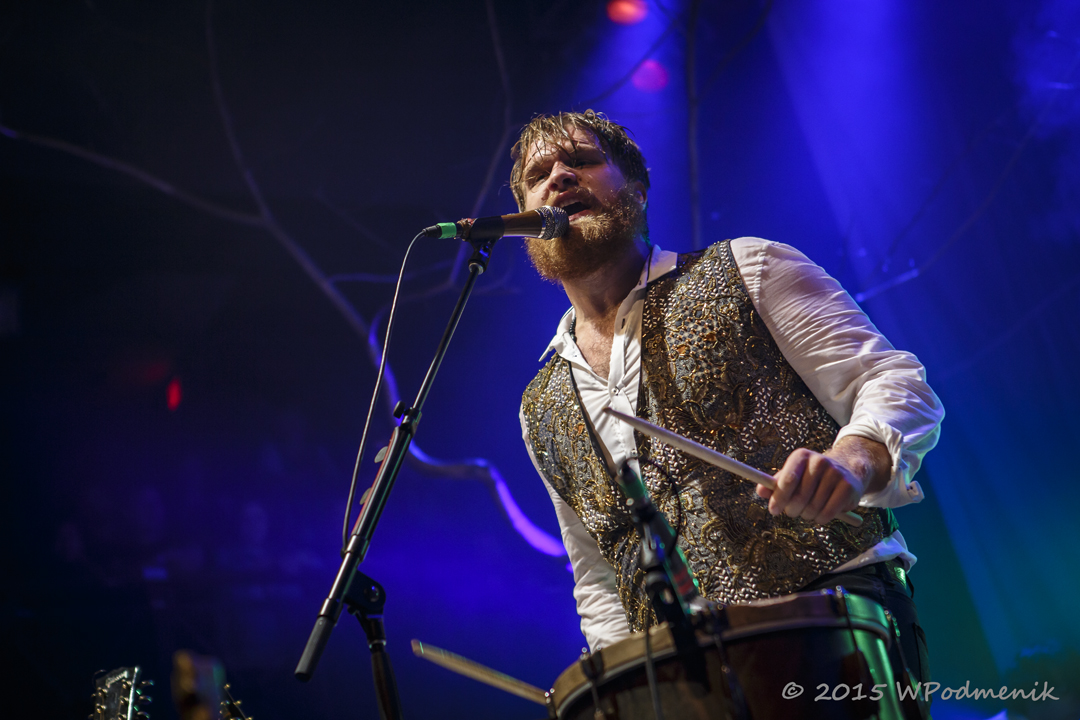 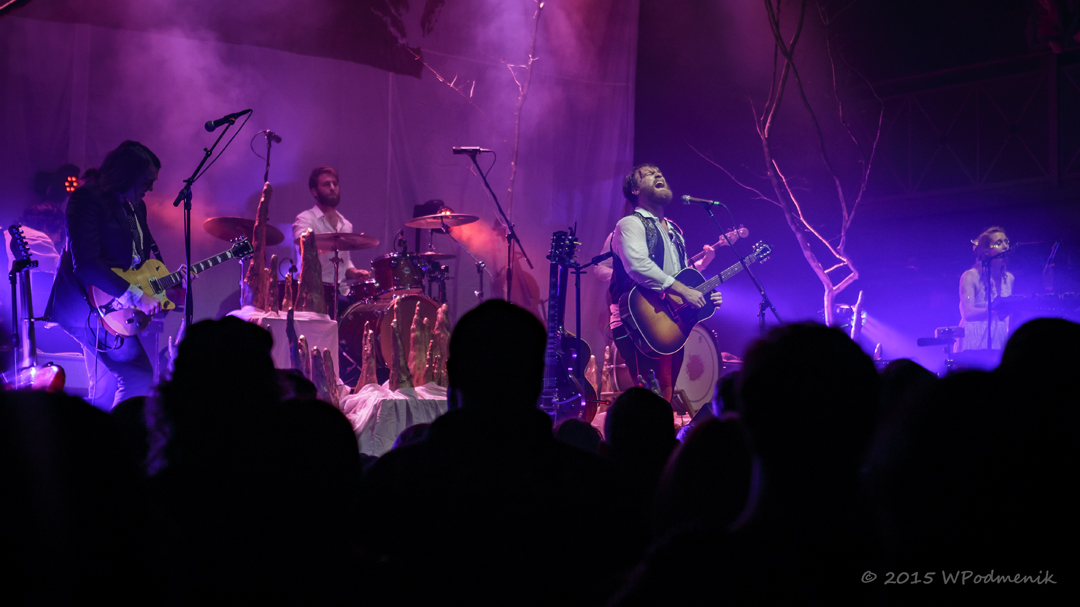 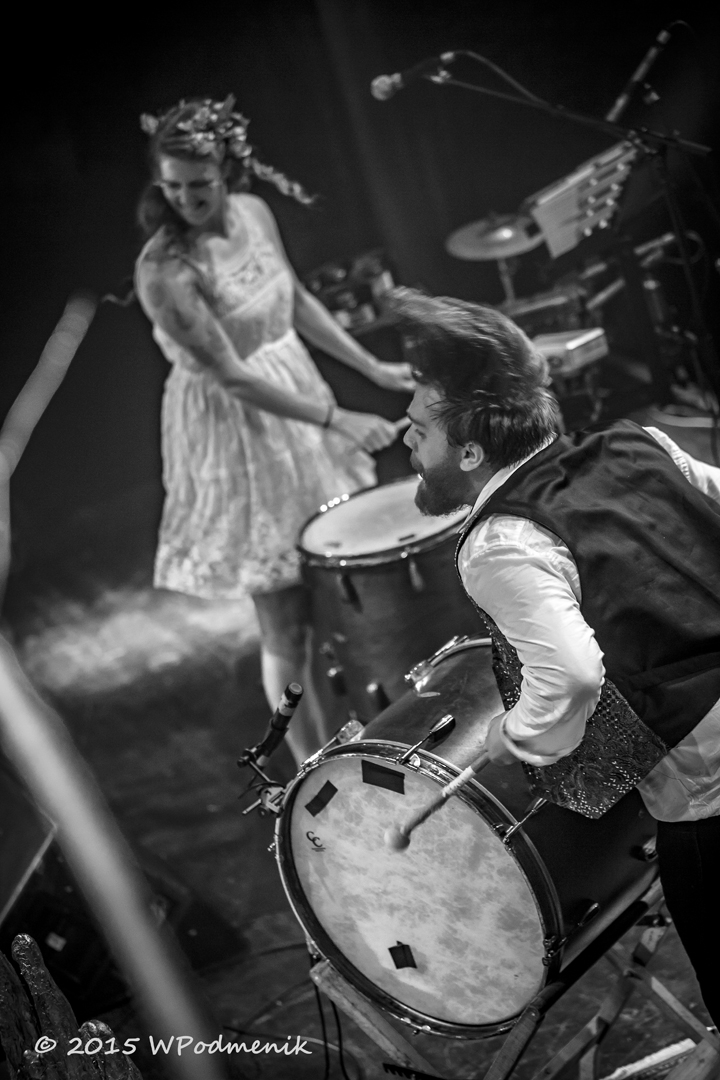 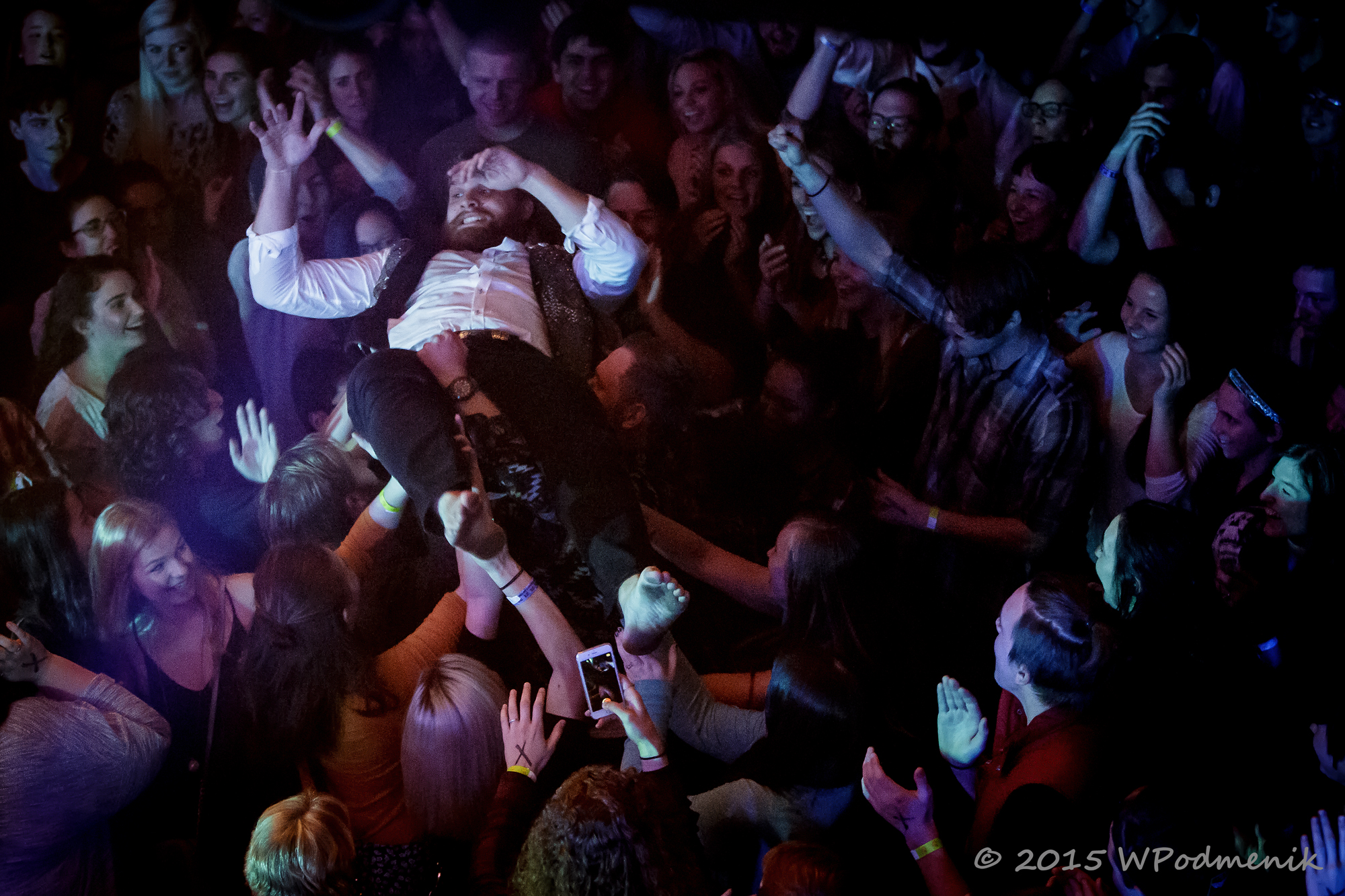 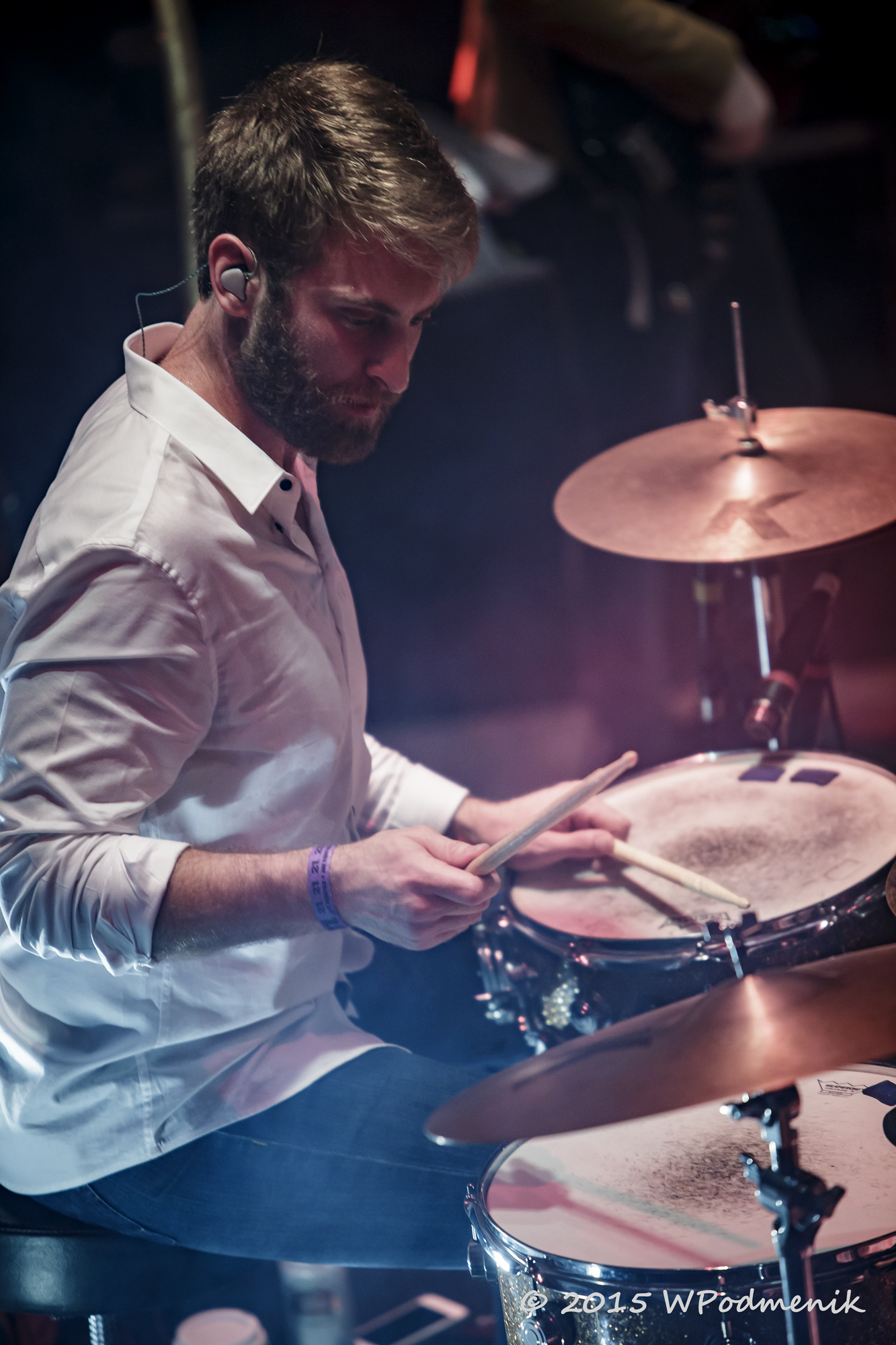 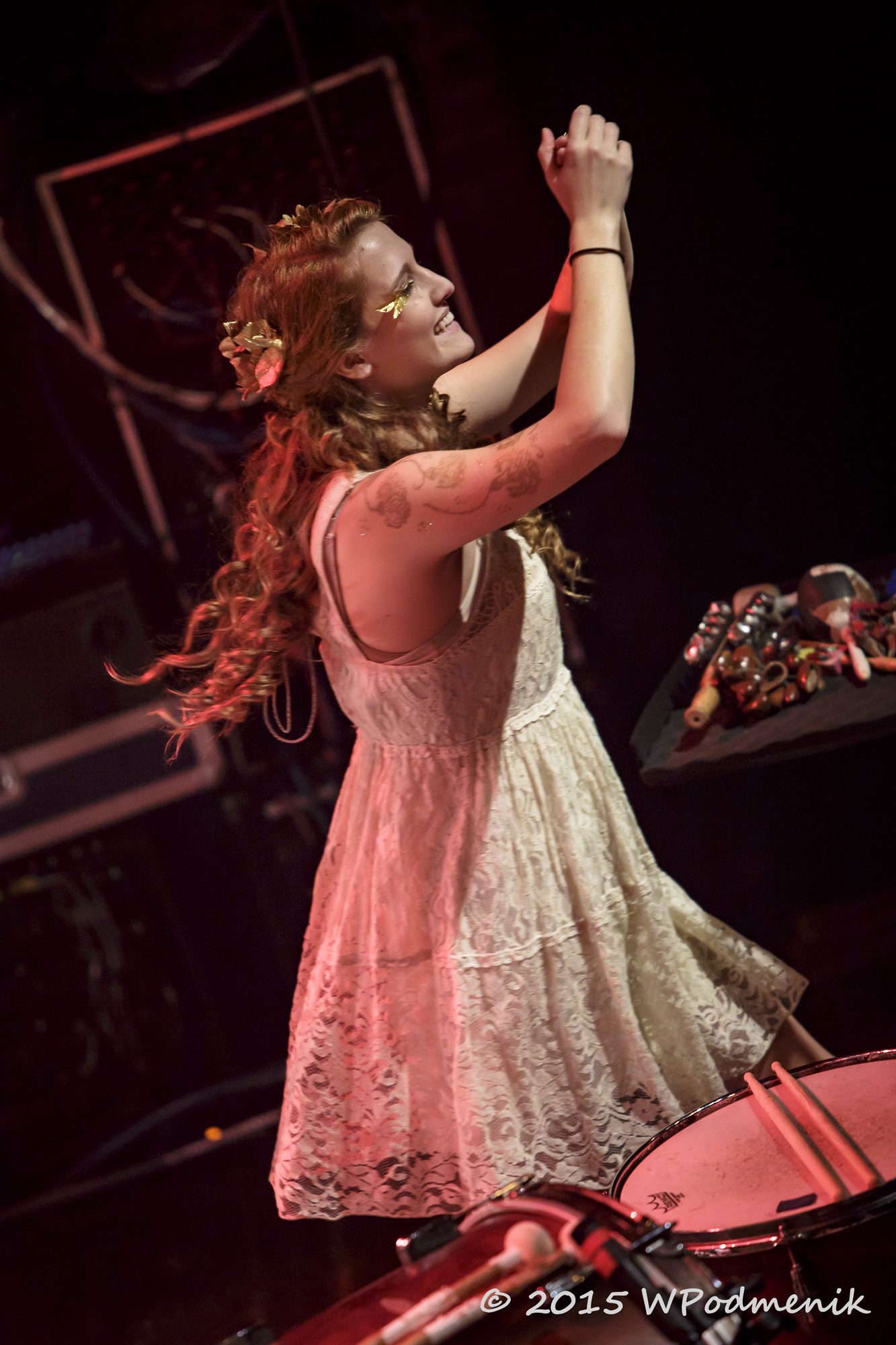 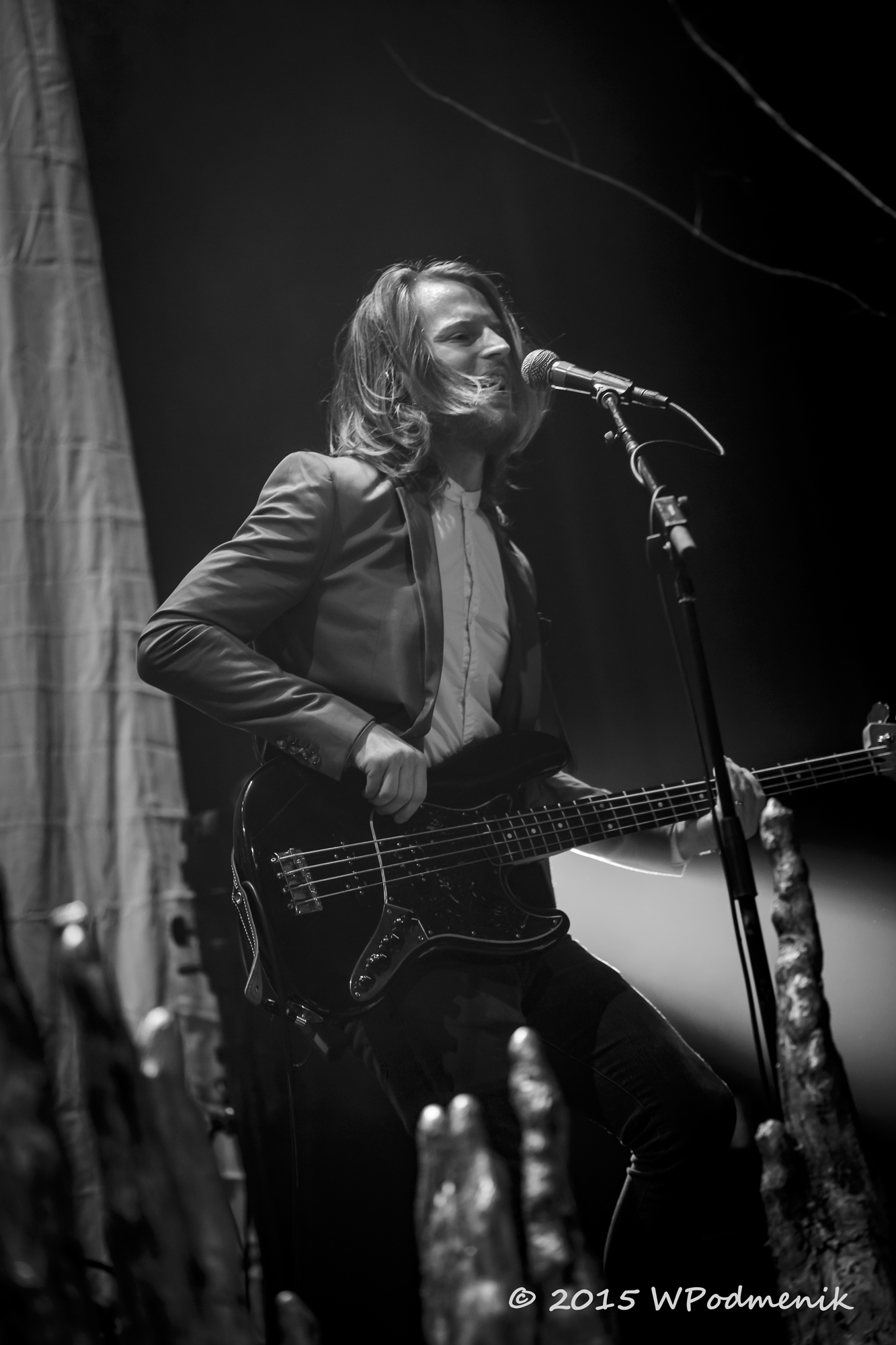 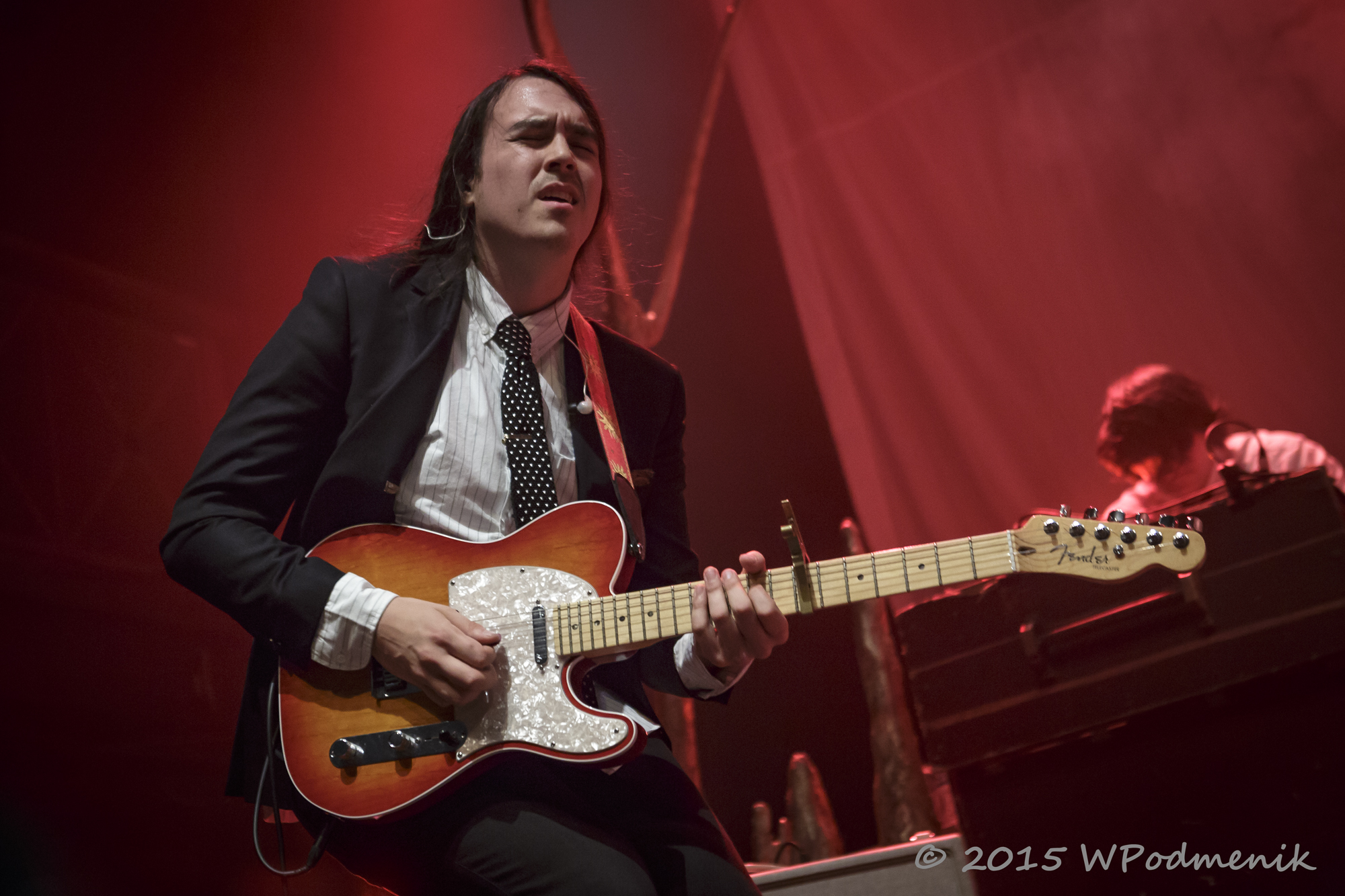