Skip to content
You are here
Home > FEATURED > Most Anticipated Movies of 2016, According to us!

With the current slew of articles and discussions of the “Most Anticipated Movies of 2016” popping up, one might think that the only movies coming out this year are comic book/video game adaptations, franchise sequels, and reboots. And while there are certainly plenty of those, I feel like it’s my duty to inform you of some other anticipated movies from some very exciting filmmakers. 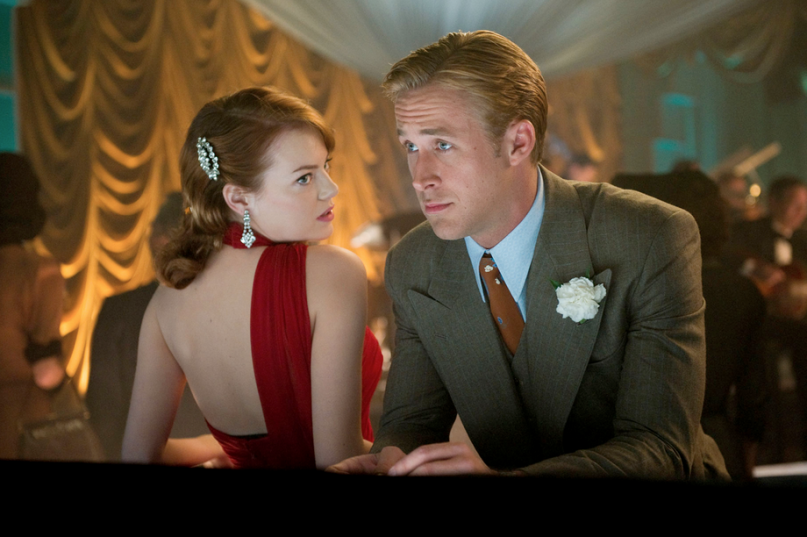 A jazz pianist falls in love with an actress in this musical comedy-drama set in modern-day Los Angeles. Ryan Gosling and Emma Stone star, with J.K. Simmons and John Legend also attached.

Did you see Whiplash (2014)? If you haven’t, stop reading this and find a way to watch Whiplash. This is writer/director Damien Chazelle’s follow-up sophomore effort. 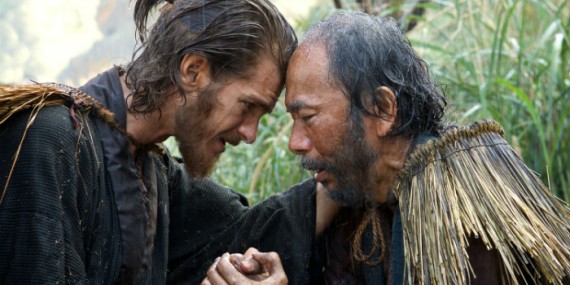 The long-awaited historical drama follows two Jesuit Catholic priests facing violence and persecution when they mission to Japan in search of their mentor. Based on the novel of the same name and adapted by Jay Cocks (who also worked with Scorsese on Gangs of New York), the movie stars Andrew Garfield, Adam Driver/Kylo Ren, and Liam Neeson.

Good Ol’ Marty, who almost entered the seminary before becoming a filmmaker, has been trying to make this one for a while. The “Scorsese Jesuit Priest Movie” has been in and out of hiatus since 2009, with names like Daniel Day-Lewis and Benicio del Toro attached at various points.

Shane Black is a master of writing black comedies (it’s in his name, guys). His writing credits include the first two Lethal Weapon movies, Last Action Hero, and The Long Kiss Goodnight. He first stepped behind the camera to direct Robert Downey Jr. and Val Kilmer in the marvelous (Shane) black comedy Kiss Kiss Bang Bang (2005) before being tapped to write and direct Iron Man 3 (2013) – which is not only the sole non-Avengers Marvel movie in the top 10 highest all-time box office, it’s the only one in the top 50. This is Black’s third directorial effort.

Directed by: Joel and Ethan Coen

In the 1920s, a hungover movie star is kidnapped and the Hollywood “fixer” is hired to get him back. Sounds like a Coen-y set up to me. It stars some of their previous players (like George Clooney, Josh Brolin, Frances McDormand, Scarlett Johansson, and Tilda Swinton) and some Coen virgins (like Jonah Hill, Ralph Fiennes, and Channing Tatum).

Judging from the trailer, it appears to be Barton Fink (1991) meets The Big Lebowski (1998) with a bit of Burn After Reading (2008) thrown in for good measure. All you really need to know is that it’s the Coen Brothers. Try to name the last time they made a bad movie, and I bet you’re reaching back more than ten years (or six movies) ago. 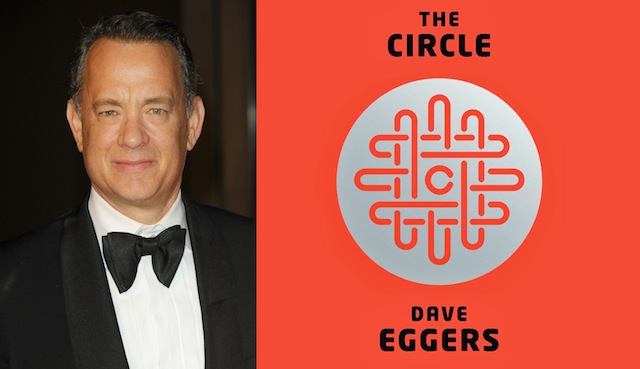 A recent college graduate joins a powerful Internet company in this sci-fi adaptation of the novel by Dave Eggers (who wrote the screenplay for Away We Go and co-wrote the screenplay for Where the Wild Things Are). Emma Watson, Tom Hanks, and John Boyega (of The Force Awakens) star, alongside Patton Oswalt and Ellar Coltrane (the boy in Boyhood).

James Ponsoldt’s directorial credits include The Spectacular Now (2013) and the utterly-delightful The End of the Tour (2015) – a personal favorite from 2015. The Dave Eggers source material is intriguing, but I’m seeing this for the outstanding cast (which also includes Karen Gillan and Bill Paxton).

The first, Knight of Cups, is labeled an “experimental film” (by Malick’s standards, or…?), set to be released on March 4 after spending two years in post-production. The ensemble cast includes Christian Bale, Cate Blanchett, Natalie Portman, Antonio Banderas, and a whole smattering of other big names (including the voice of Ben Kingsley). The second, as yet untitled and without a release date, is a musical drama with another ensemble cast. There’s overlap in the casts, as the second film includes Bale, Blanchett, and Portman, but it also boasts Ryan Gosling (he’s everywhere), Rooney Mara, Val Kilmer, Benicio del Toro, and Michael Fassbender.

Even if they’re misses for Malick, it’ll at least give us two more chances to admire the breath-taking cinematography of Emmanuel Lubezki (and maybe give him two chances to four-peat??).

A Puritan family living on the edge of New England wilderness in the 1600s faces an unknown evil presence after their infant son mysteriously disappears. It’s the debut effort from writer/director Robert Eggers, who won the Directing Award for this film at Sundance last  year.

While it premiered at Sundance in January 2015, the studio — A24, who can seem to do no wrong, from Ex-Machina to Amy to The End of the Tour to Room — decided to sit on it for 13 months. The trailer makes it look like a remarkably unsettling movie, like what M. Night Shyamalan was desperately trying to make with The Village (2004). Only, ya know…good.

The Light Between Oceans

A lifeboat carrying a baby girl washes up on the western shore of Australia, and the lighthouse keeper and his wife that find the baby keep her for themselves. It’s the fourth feature by writer/directer Derek Cianfrance.

Cianfrance’s last two movies have been home runs, with Blue Valentine (2010) and the overlooked The Place Beyond the Pines (2012). He’s worth getting excited about, especially when he’s directing Michael Fassbender, breakout star Alicia Vikander, and Rachel Weisz.

The Story of Your Life 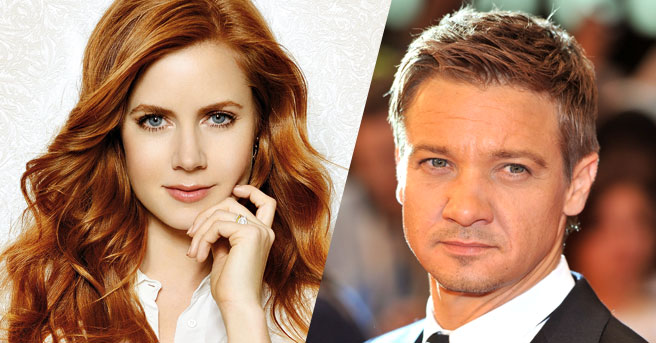 In what is essentially a feature-length Twilight Zone episode (which is a good thing), a linguist is recruited by the military to determine whether the alien crafts that recently landed around the world are a threat or are peaceful.

The brilliant Denis Villeneuve (Prisoners, Sicario) has emerged as one of the most compelling and provocative directors of the last several years, and he’s only getting bigger (as he’s directing the upcoming Blade Runner sequel). As are many great directors, he’s great with actors; and here he’ll be directing the always wonderful Amy Adams (who’s been snubbed by the Academy more than DiCaprio), Jeremy Renner, and Forest Whitaker.

Take Richard Linklater’s beloved Dazed and Confused (1993), fast forward the setting ten years, and add baseball. The result: a Richard Linklater movie about the social dynamics a college baseball team in the 1980s.

Others to Keep on the Radar

The Lobster. An avant-garde comedy from Greece. It premiered in Europe in October, and it’s gotten great reviews. Starring Colin Farrell.

The BFG. Spielberg directing an adaptation of a Roald Dahl book.