Northampton, MA – Indie rock band Hey Marseilles recently released their newest self-titled album at the beginning of the month. The band is now touring nationwide, and with them for the ride is indie-pop trio hailing from Minnesota – Bad Bad Hats. 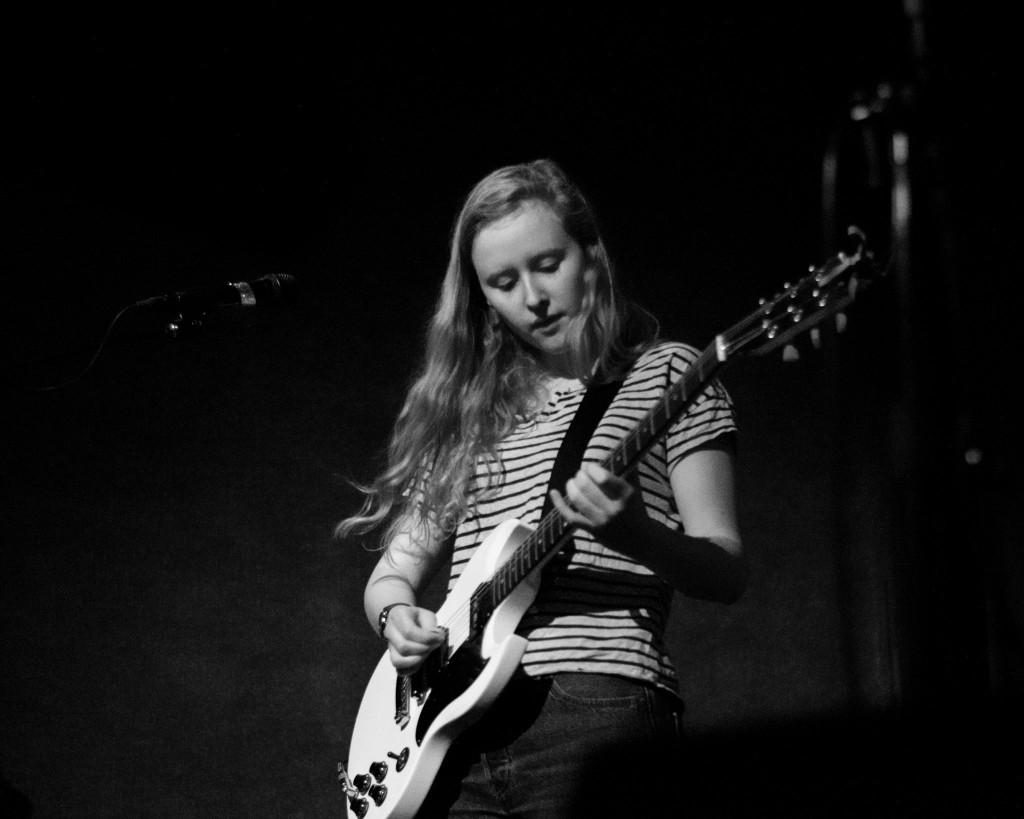 Bad Bad Hats is a 3 piece band with a cool, garage rock sound, that has been making music for the last few years. They kicked off the night with a nearly full house, playing off of their debut album, Psychic Reader, released in 2015 on Afternoon Records, and their dreamy rock n’ roll style was an instant success. Vocalist Kerri Alexander’s sweet, soft vocals bring a calming quality to the table, however her songwriting ability adds a complex variety of angsty, punchy, and almost electronic sounds to her lyrics. While many groups in the same genre lean towards syrupy and sensitive sounds, Bad Bad Hats has gone a different direction with elements of synth and Black-Keys-fueled garage rock strewn throughout their performance. This, combined with their quirky persona and ability to communicate with the audience makes for a show that you will remember, especially in smaller clubs such as the Iron Horse. Overall, while creating a relaxed atmosphere in their performance, indie rockers Bad Bad Hats have an uplifting sound that (as I can attest to), is sure to have you leaving with one of their debut Psychic Reader CD’s. 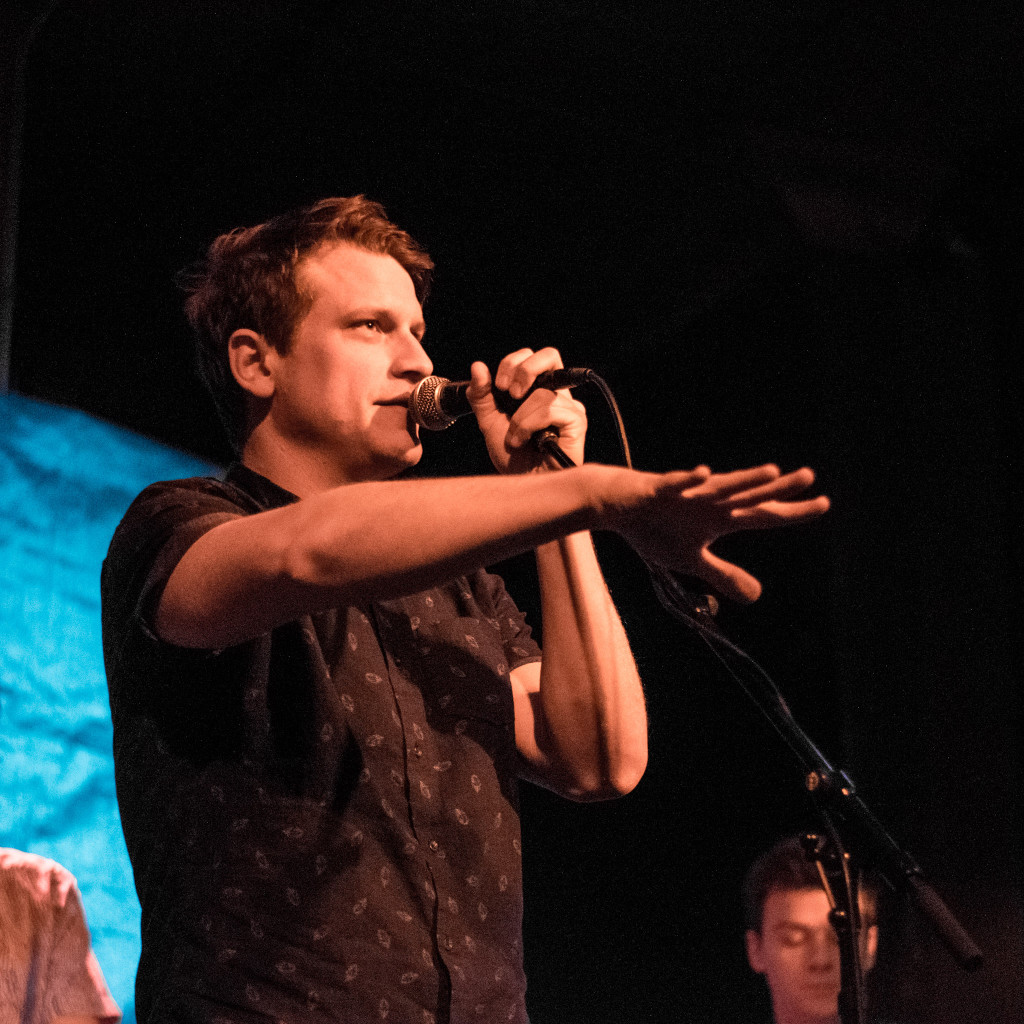 Hey Marseilles is a local favorite among Iron Horse concert goers, and created some serious excitement when they announced their return. The Seattle based group is touring in support of their newly released self-titled album, Hey Marseilles and in addition, played from their previous records including Lines We Trace, and To Travels And Trunks. They opened with the upbeat alt-rock sound that is prevalent in their music, and especially on their new album. One difference in their new work however, is that, in contrast to their older records, their new sound is significantly faster and more upbeat. While there are always some objections to changing sounds, Hey Marseilles was received extremely well and created an energetic feeling in the club. Like Bad Bad Hats, Hey Marseilles has an innate ability to connect with their audience, making jokes and telling stories in between songs that caught plenty of attention. While the music is obviously their main focus, this has a big impact on the performance and adds largely to the overall positive feeling that the band creates. While their sound is largely rock-dominated, they incorporate aspects of folk and synth, and mixed with a generous amount of acoustic sets, they create a pleasant diversity that keeps the audience very much engaged. At the end of the show, whether you have seen them before or not, you can’t help but like them and leave wanting to see them again.

Matt Guevara
Matt Guevara is a music photographer based out of Massachusetts and working throughout New England. Music is his motivation and he works to share it with others through his photos. When he is not shooting, he can often be found studying photography, listening to the music he loves, and enjoying life. www.mattgphoto.net