A hugely anticipated Wilco arrived in Norfolk just a few days after being featured on the Stephen Colbert Show, and played to a sold-out crowd at the NorVa. Creative forces Jeff Tweedy and bandmates released their eighth studio album Star Wars on July 2015 and not only have been touring, but have offered the album as a free download on their website for fans. Nominated for “Best Alternative Music Album” in the upcoming Grammy awards, Star Wars is considered to be one of Wilco’s best albums to date. Best described musically as experimental folk rock, Jeff Tweedy plays with switching and melding musical genres and writes lyrics that are thought provoking, frequently using a method of subconscious exploration to communicate emotion and mood. 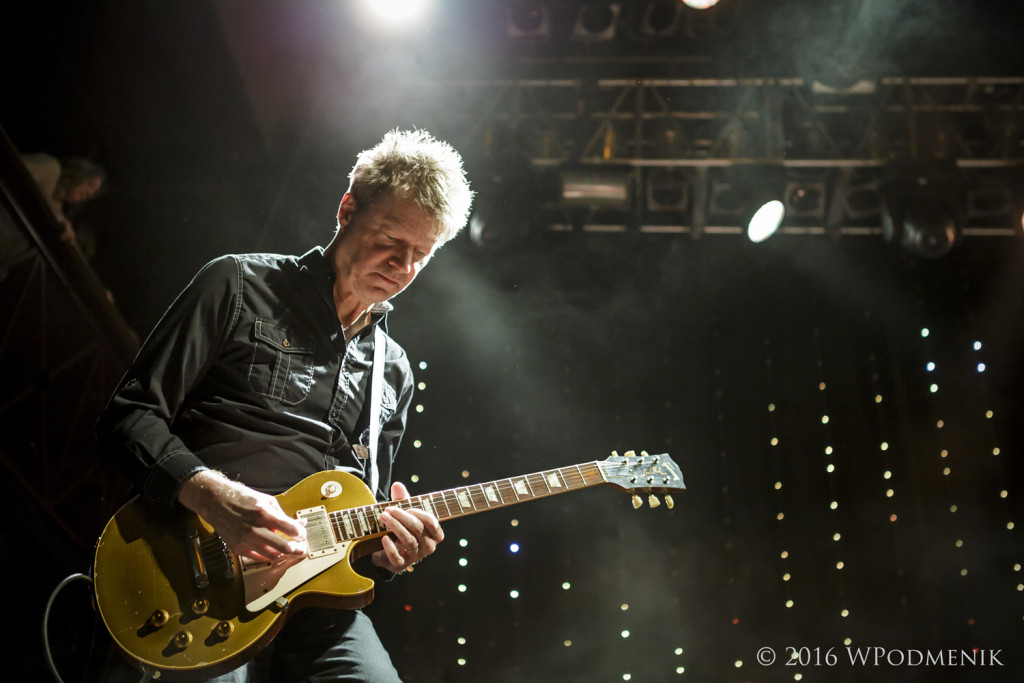 By no fault of the band, the musical experience at the NorVa was marred by the extremely packed, uncomfortable venue and the noise of a chattering, socializing crowd. At one point during the show, people had to be urged to pay attention and listen, which was not a good reflection on the behavior of the audience.

Ultimately, the show was cut short by Wilco, with 3 songs being clipped from the setlist. 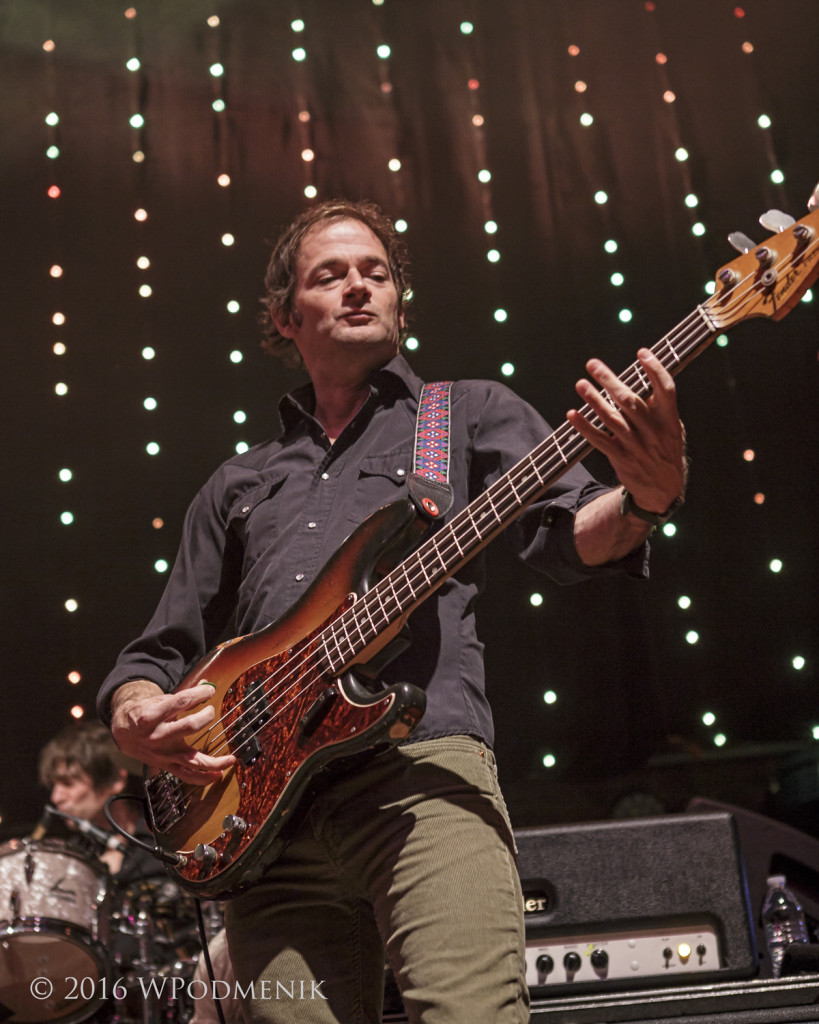 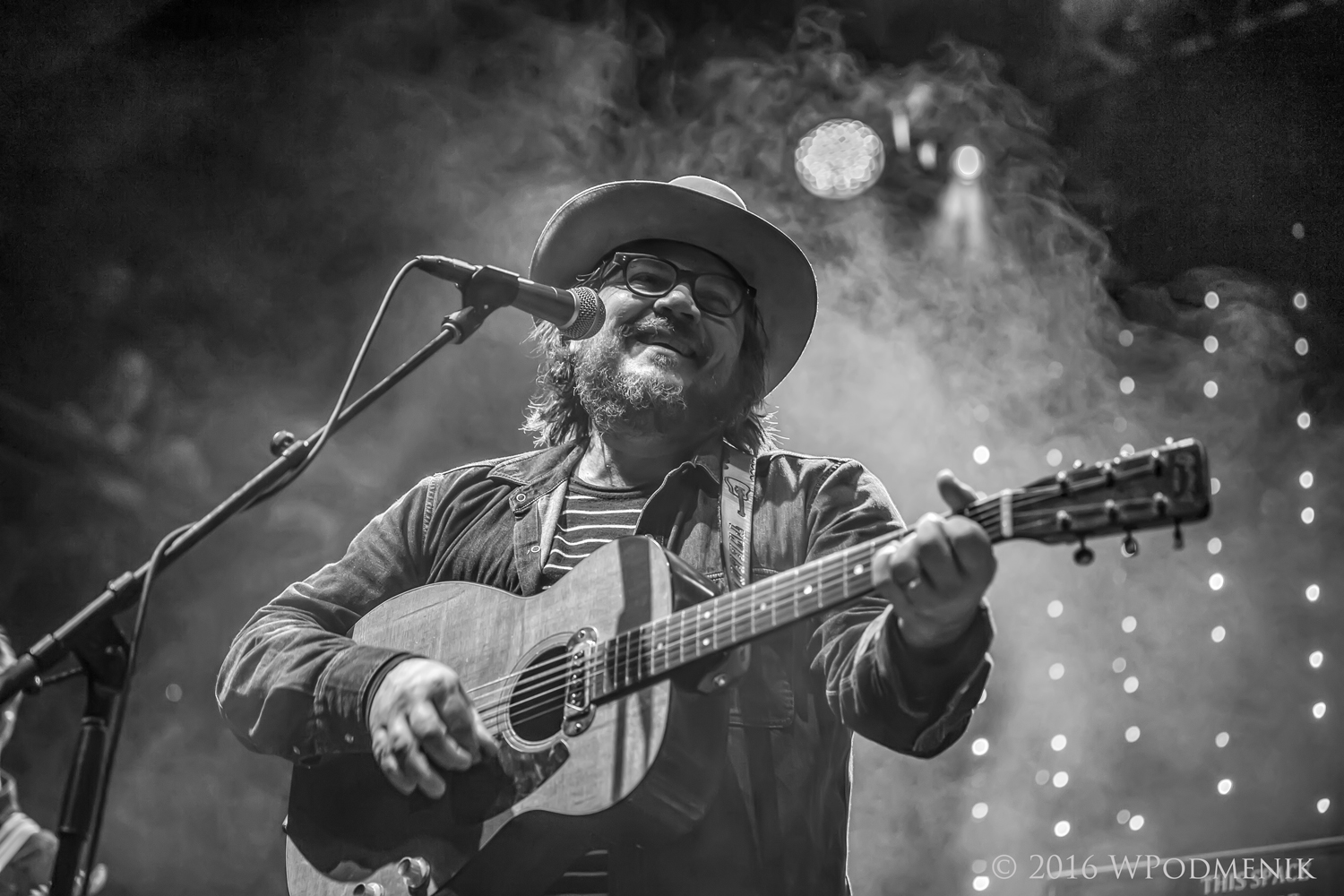 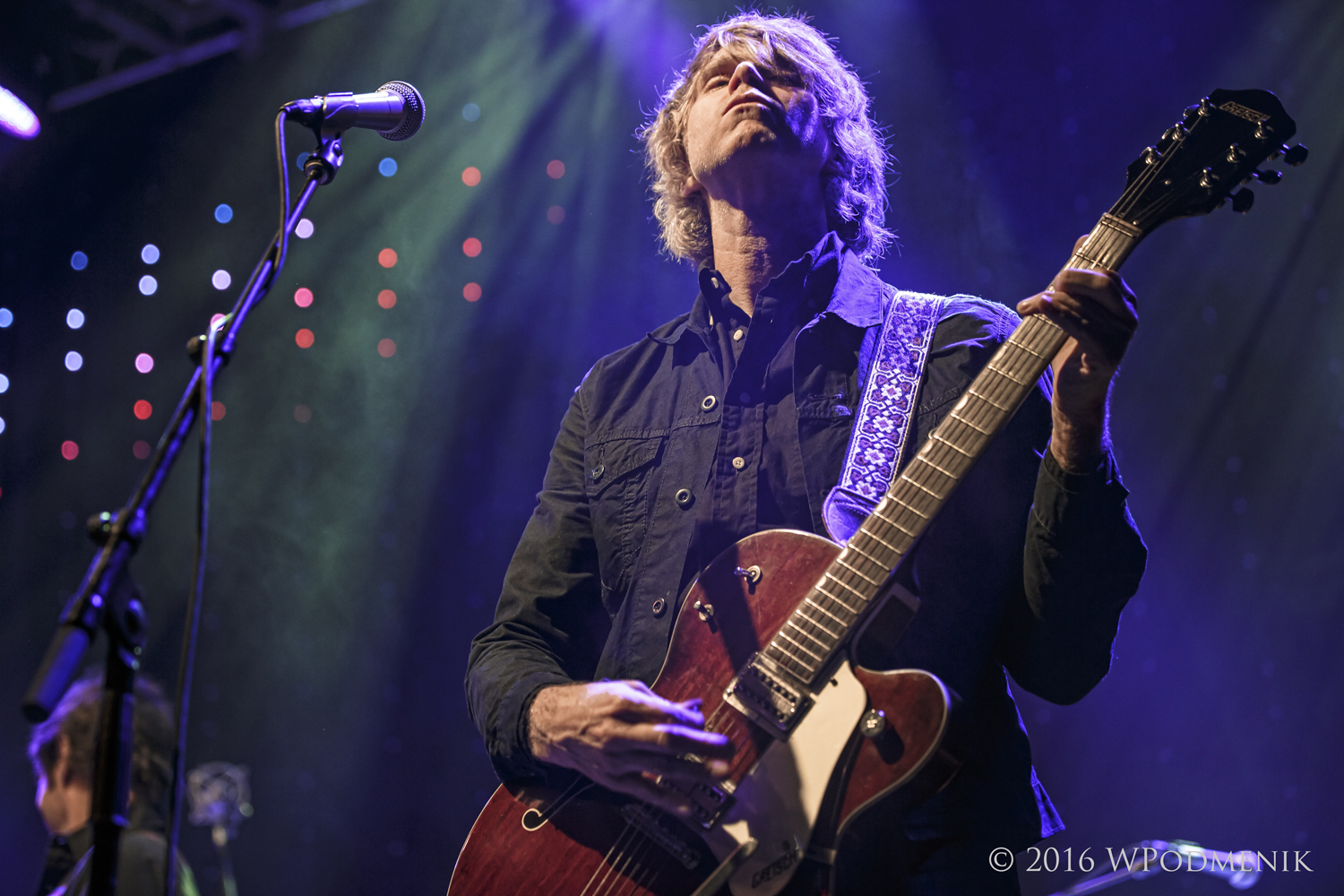 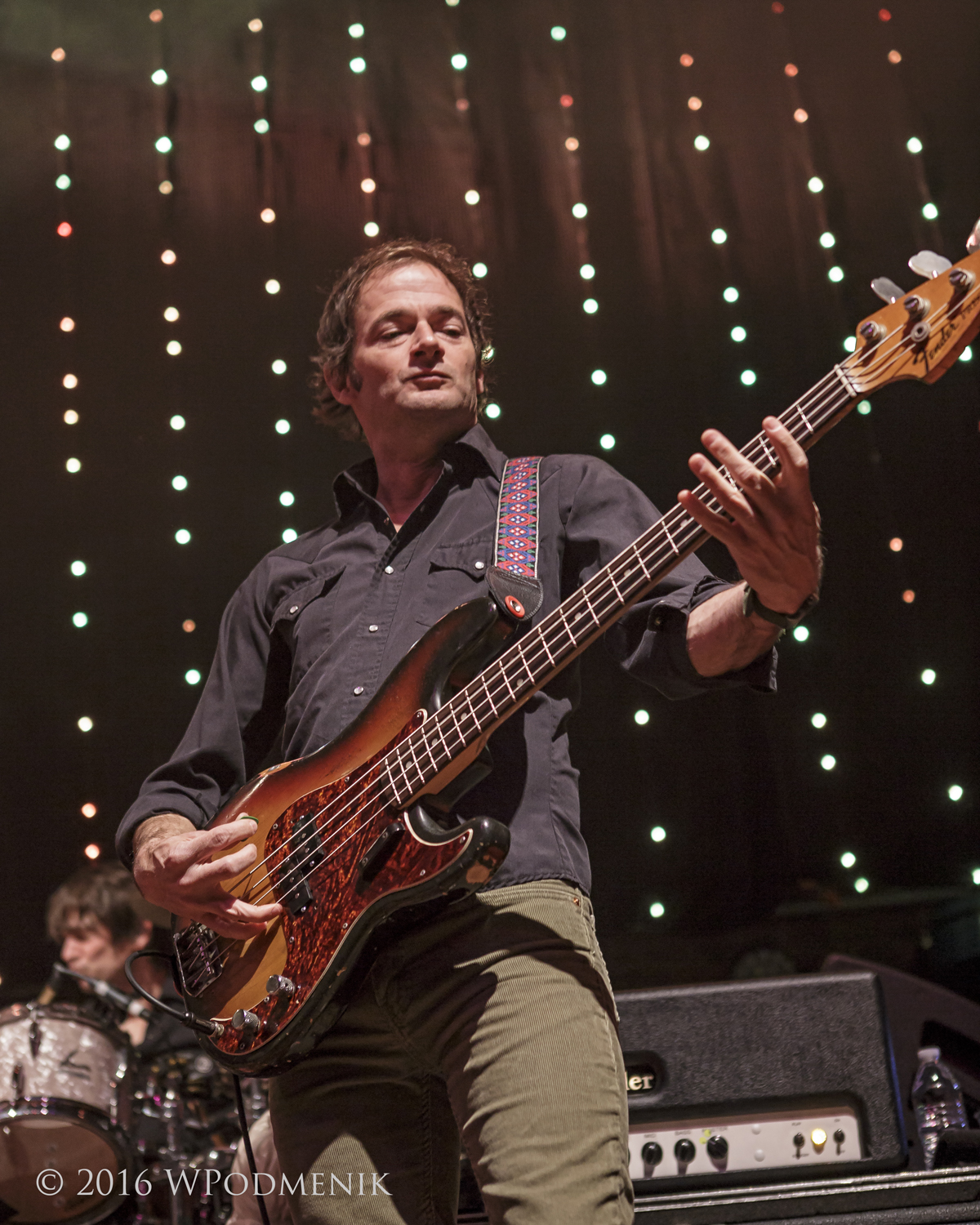 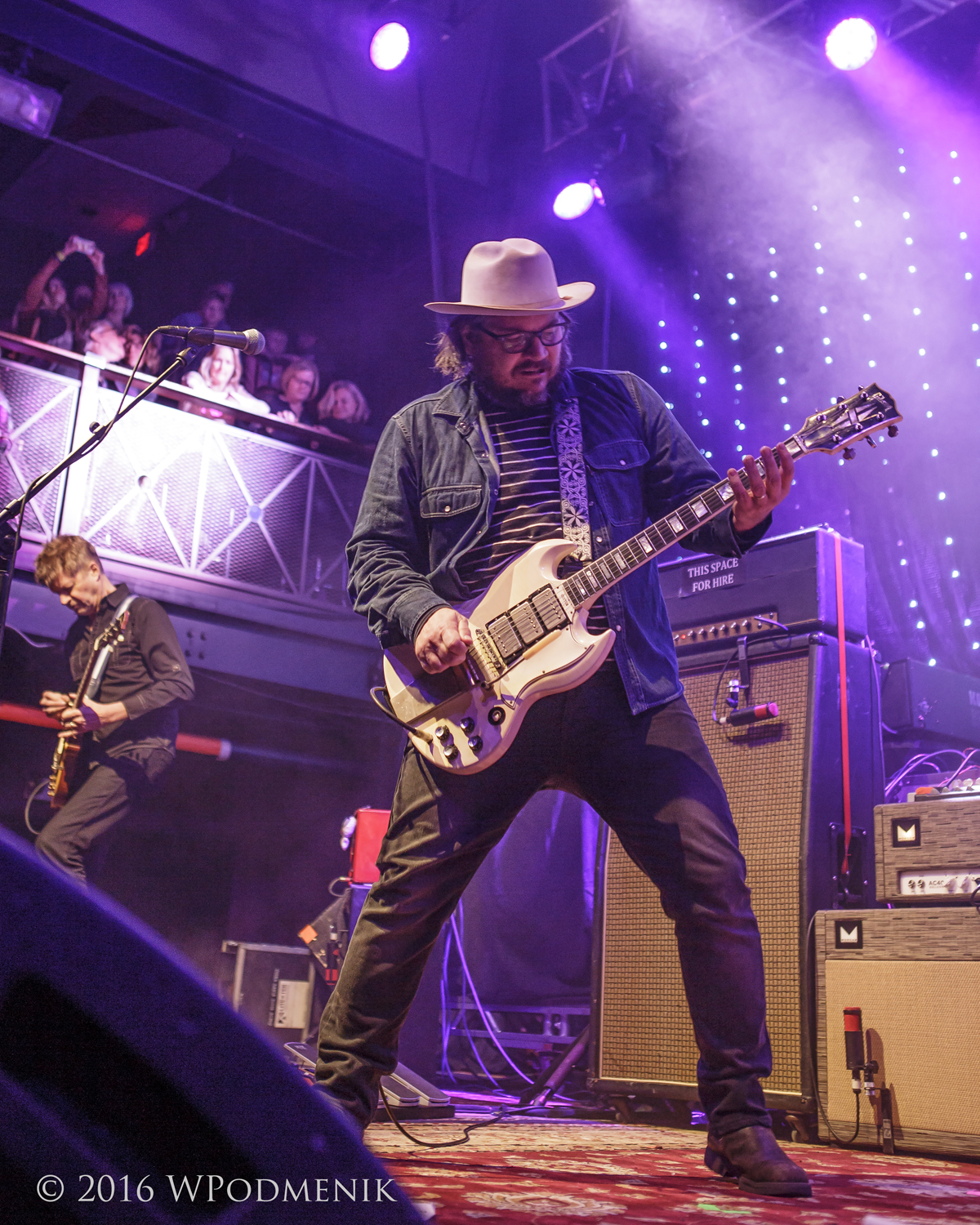 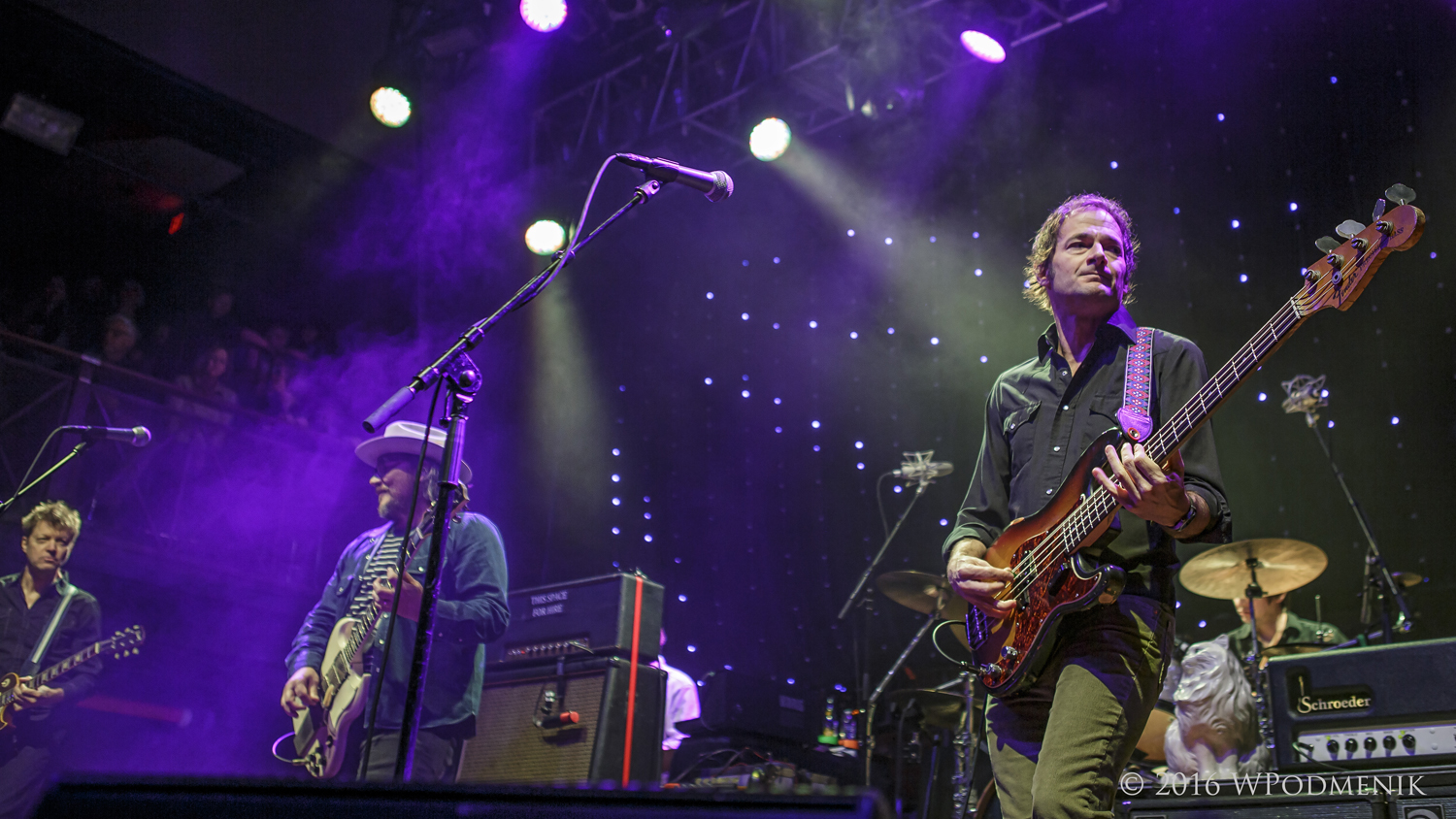 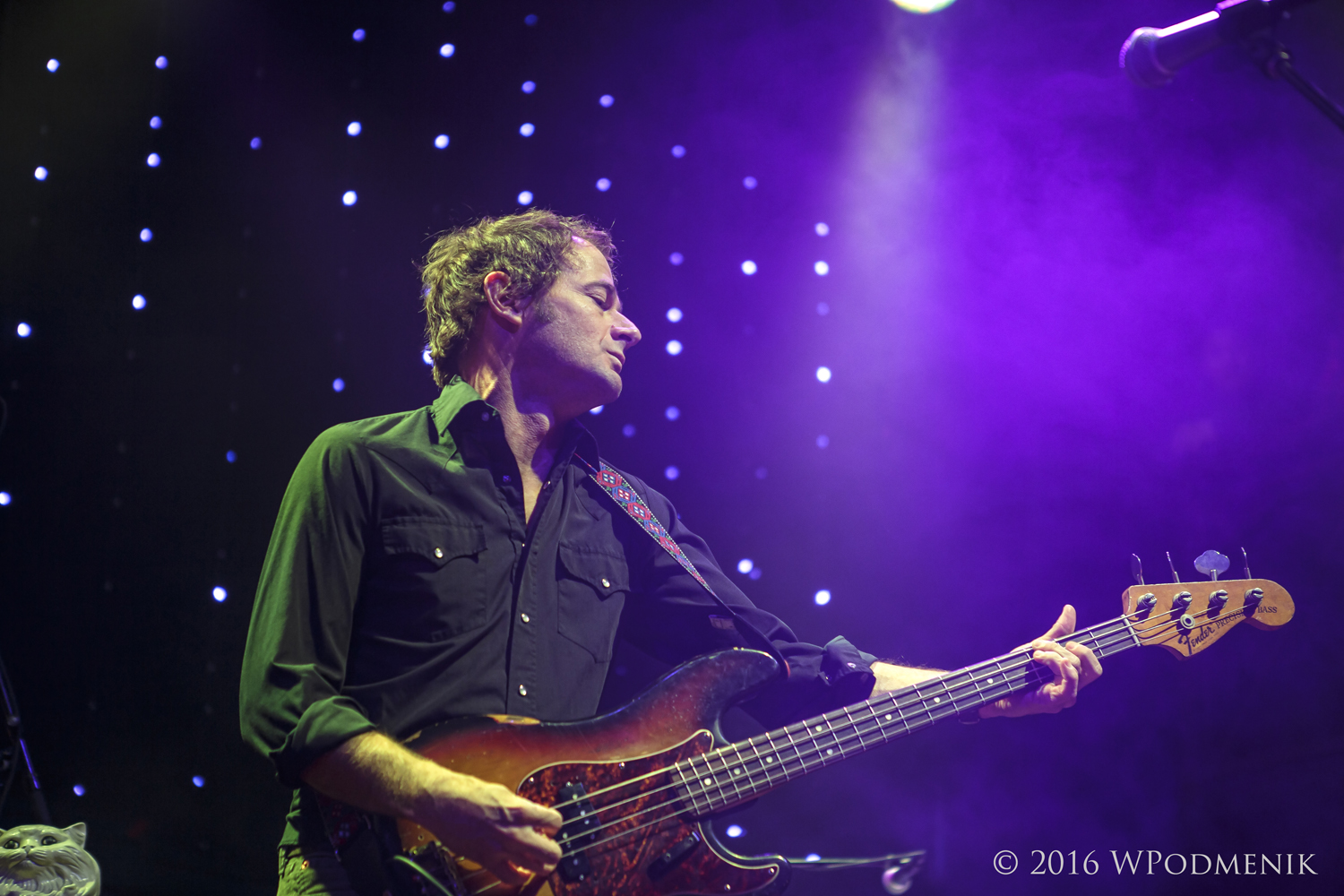 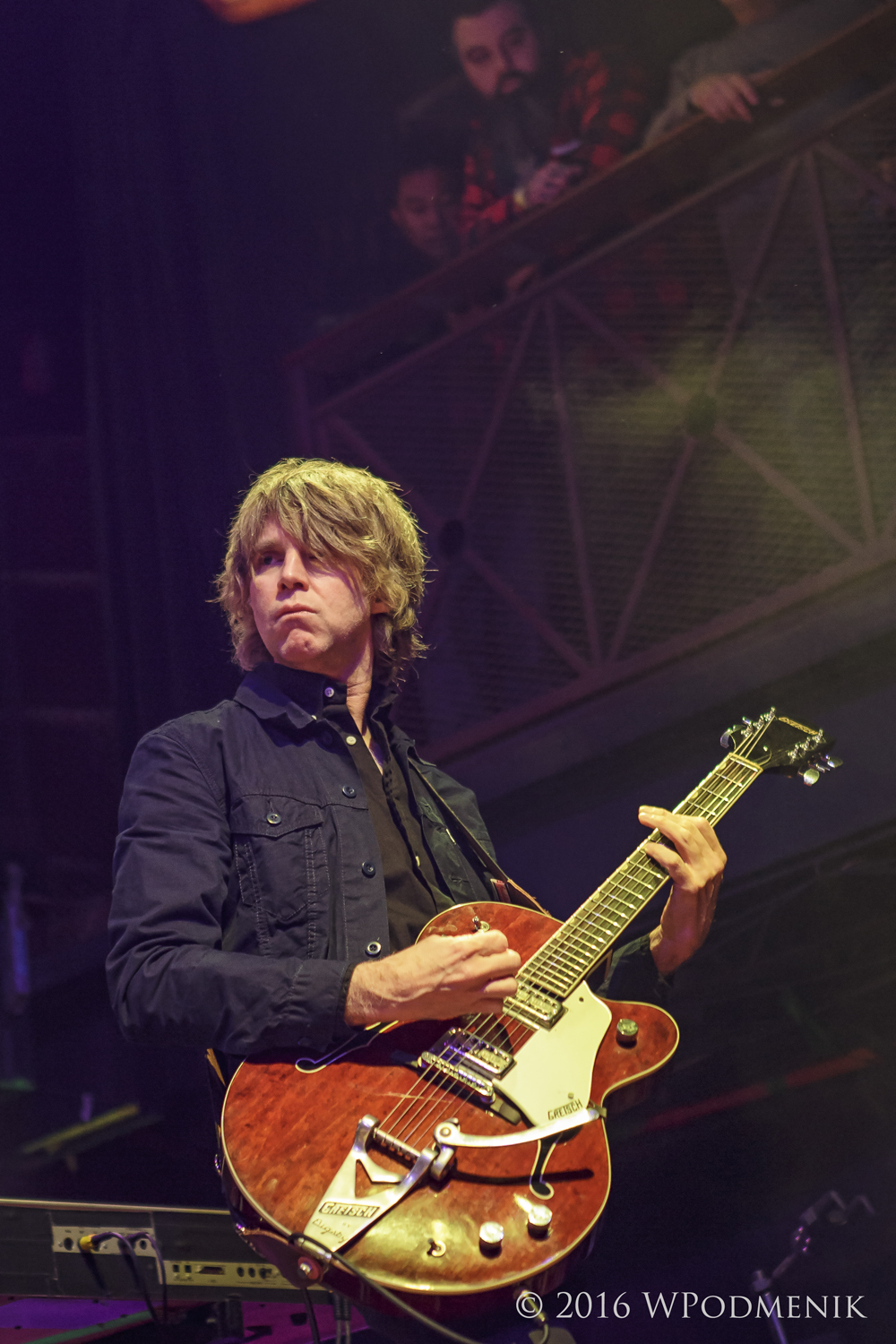 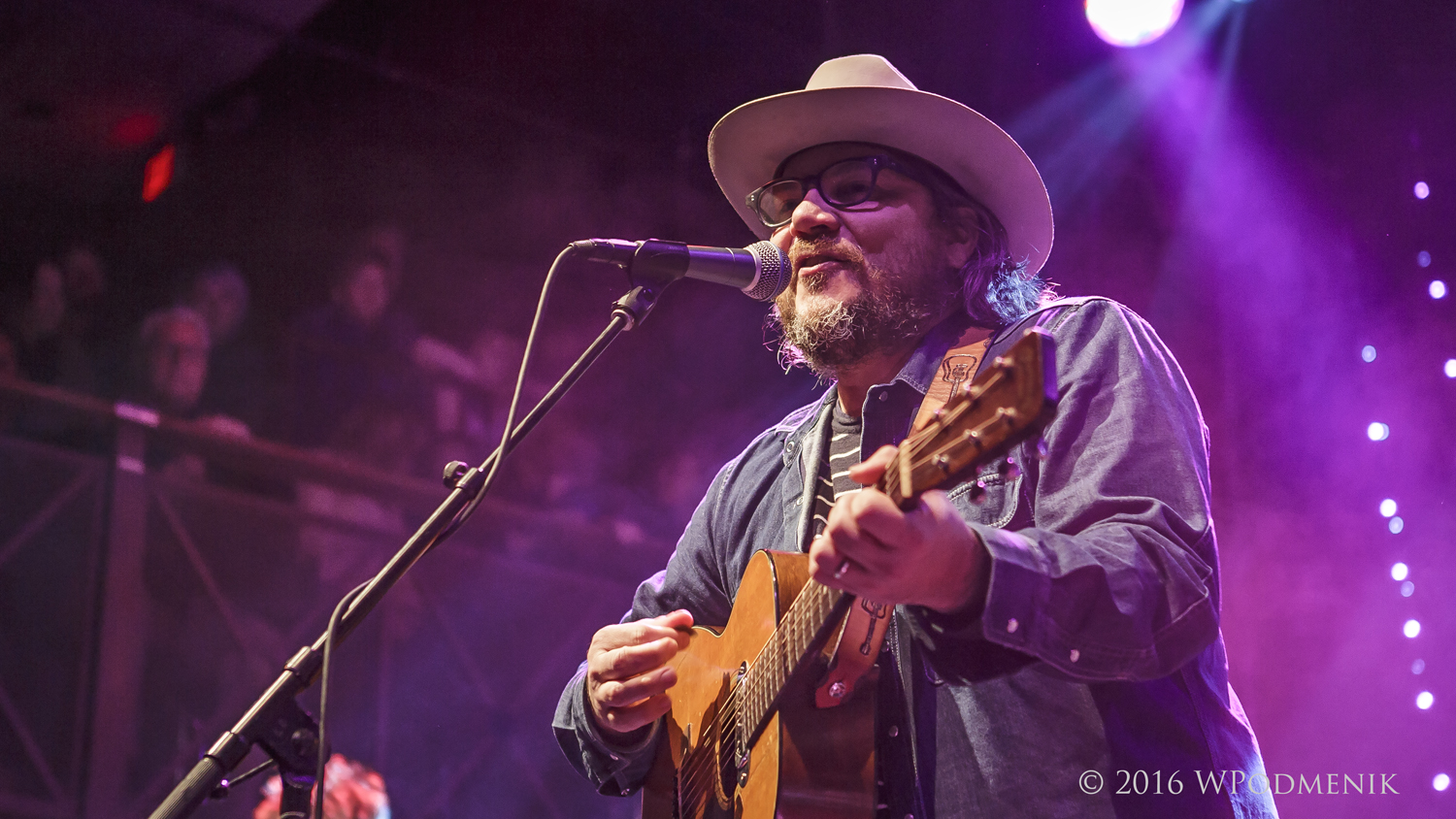 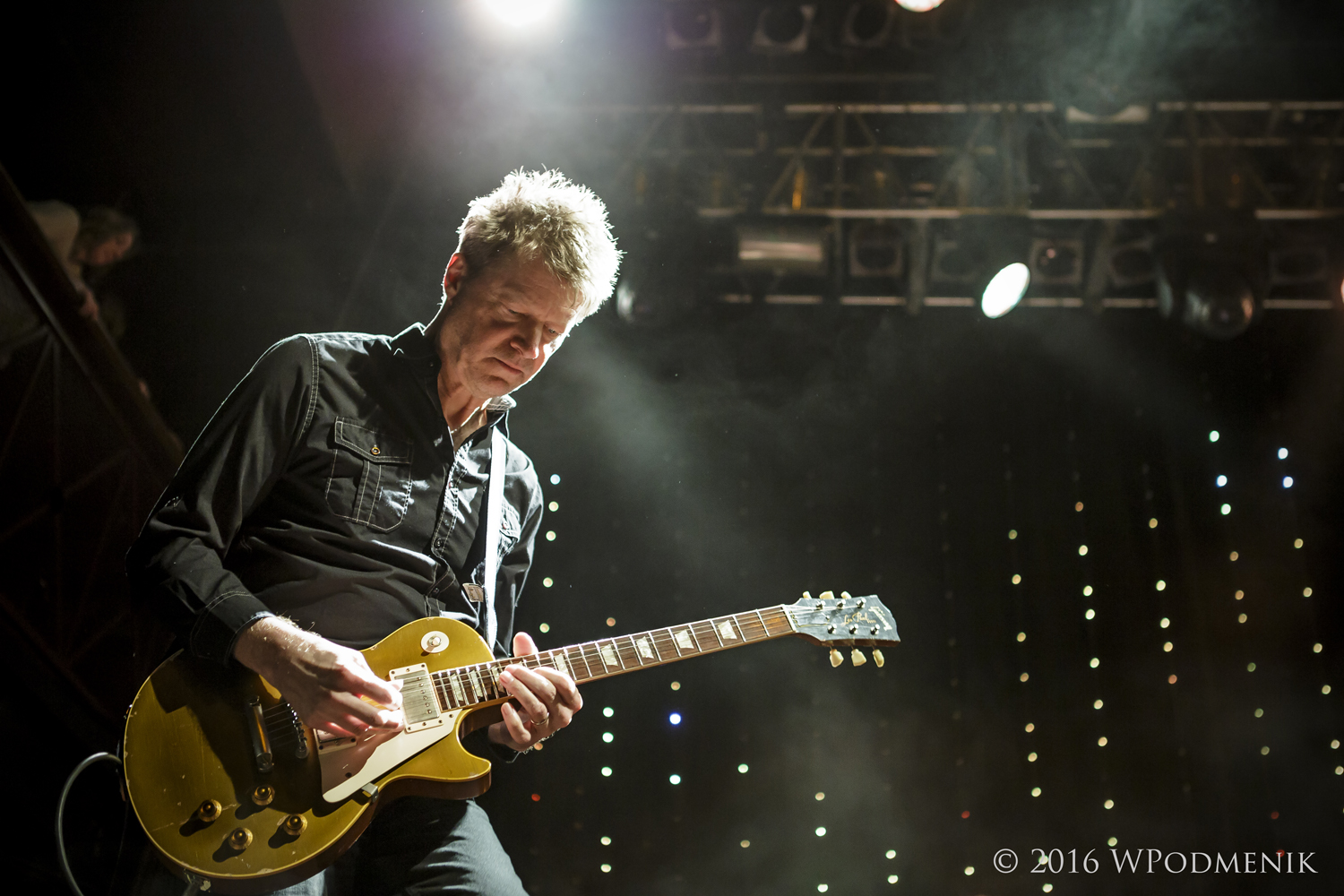 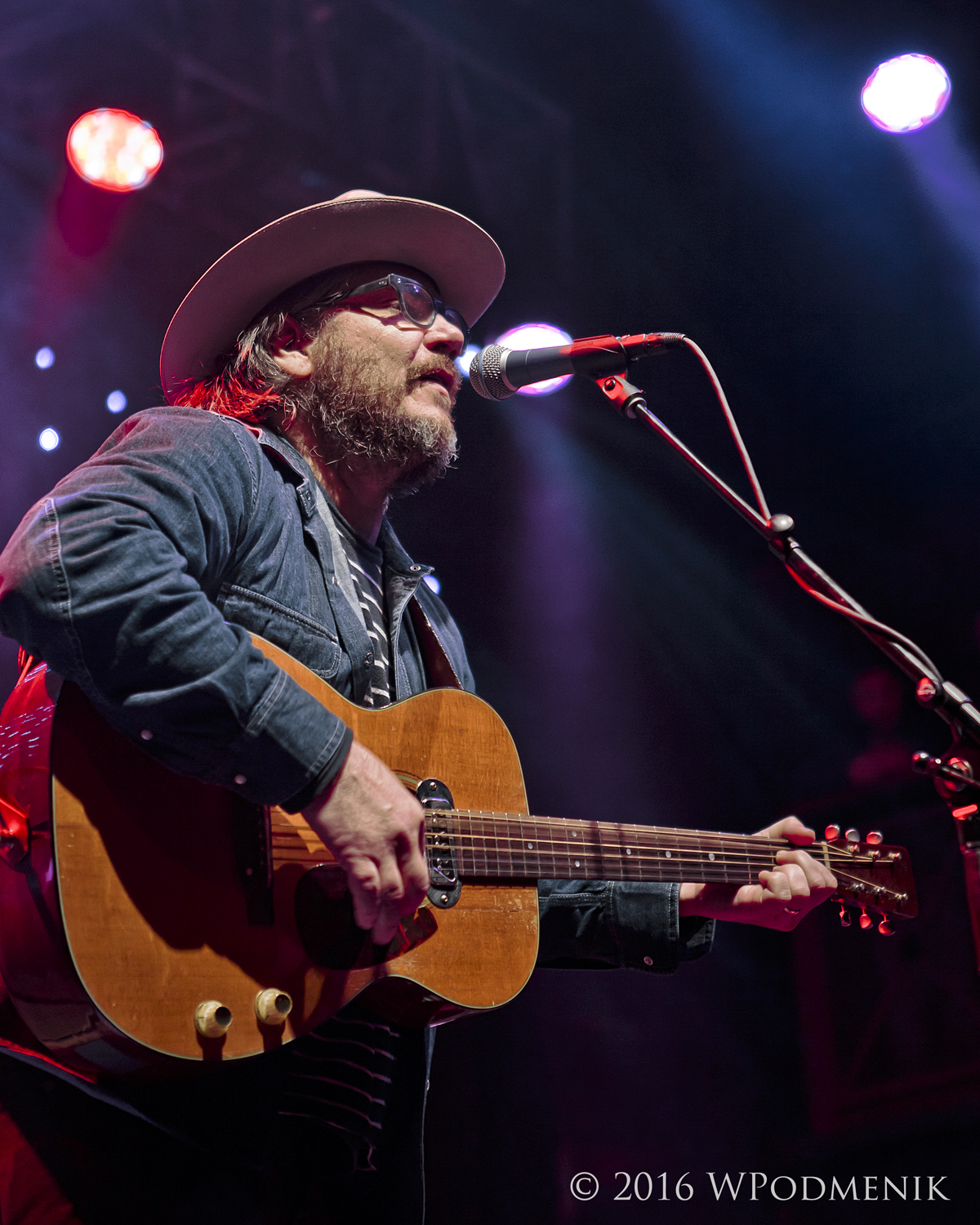 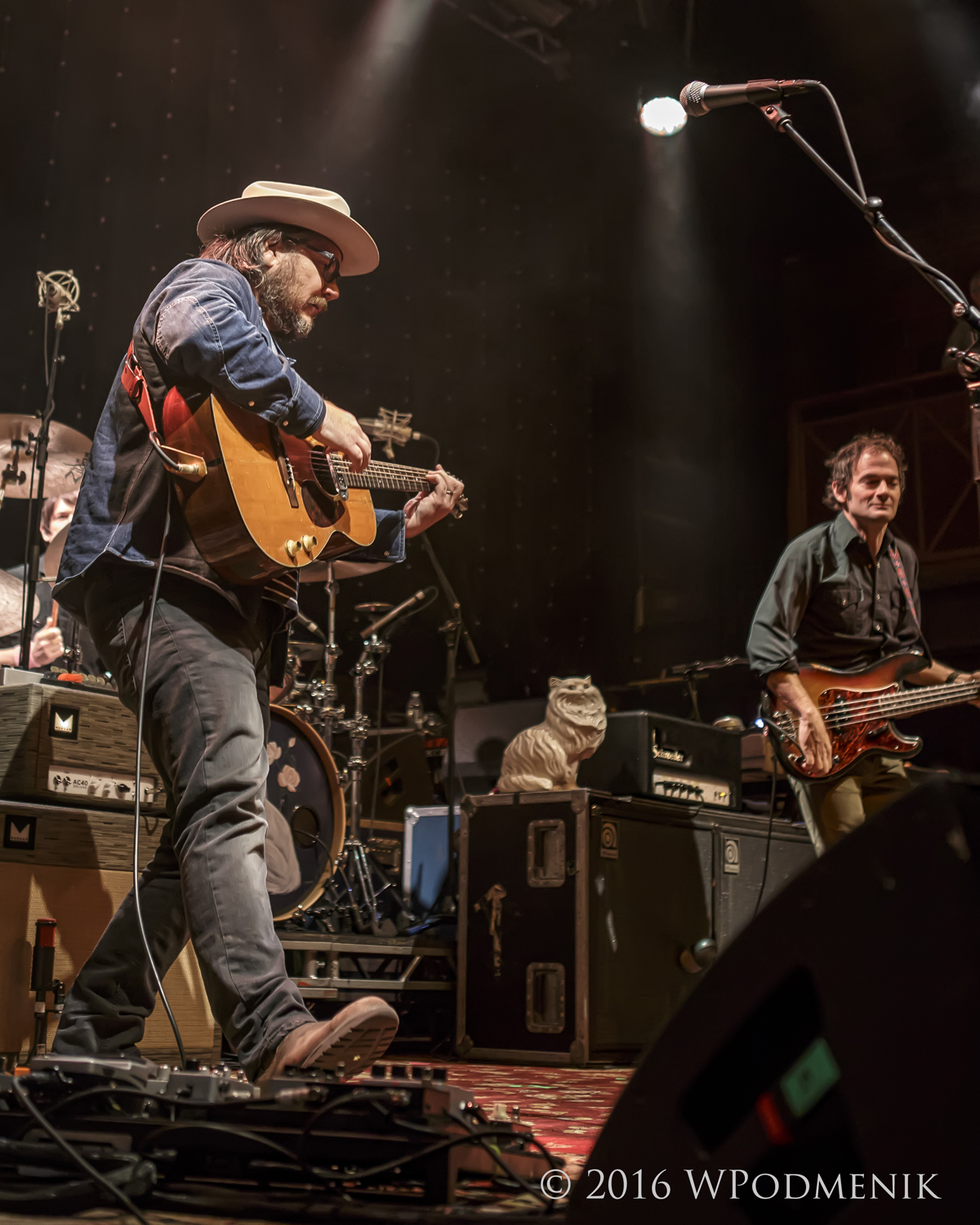