NORFOLK, VA- Southern Rock is real Country. Yes, there, I said it. There’s no sequins and glitter, no huge hollow shining amphitheaters, just an honesty that lies within the lyrics. It’s as real as the dusty red clay that billows out behind your truck when you drive down the road, the sweat beading up on the outside of a cold bottle of beer nestled in your hand on a hot summer’s night, as real as a long Sunday spent sitting on the back porch visiting with old friends while listening to the cicadas sing in the pine trees. 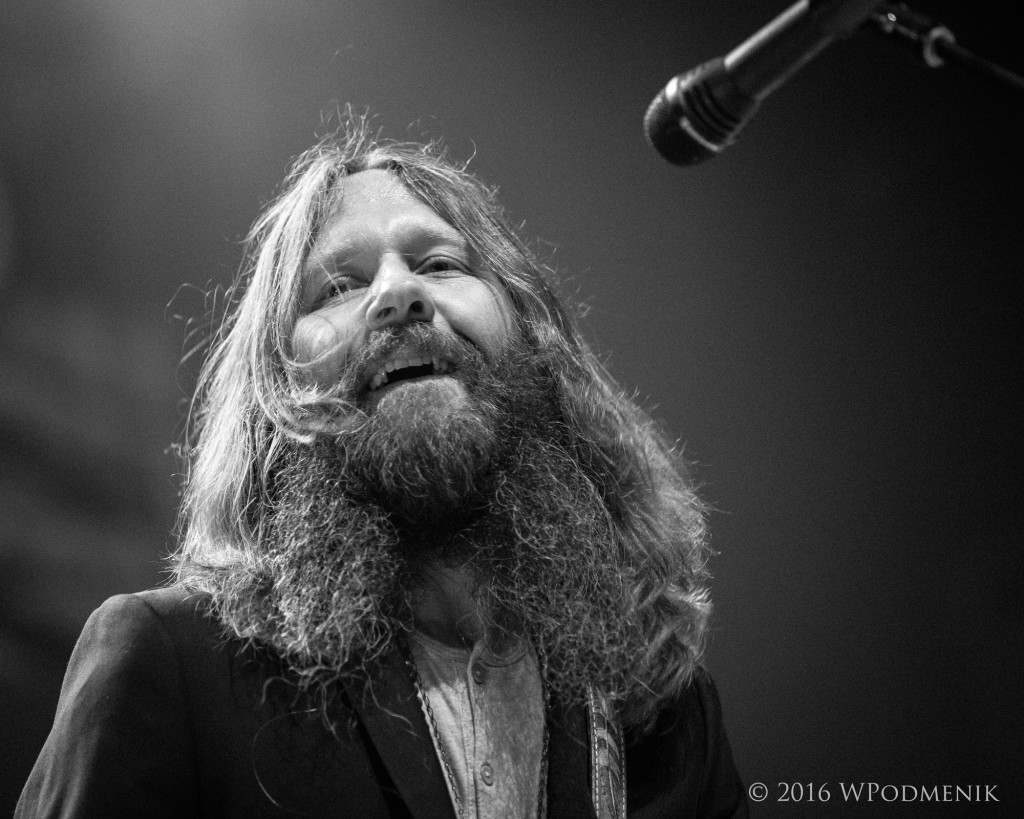 My late and much beloved sister-in-law Phlanda turned me on to Atlanta’s Blackberry Smoke many years ago. Phlanda kept a supportive, positive attitude in spite of the trials life always threw in her path. Her words of encouragement were spoken with the lingering sweet drawl of southern Georgia. And she loved her Blackberry Smoke. 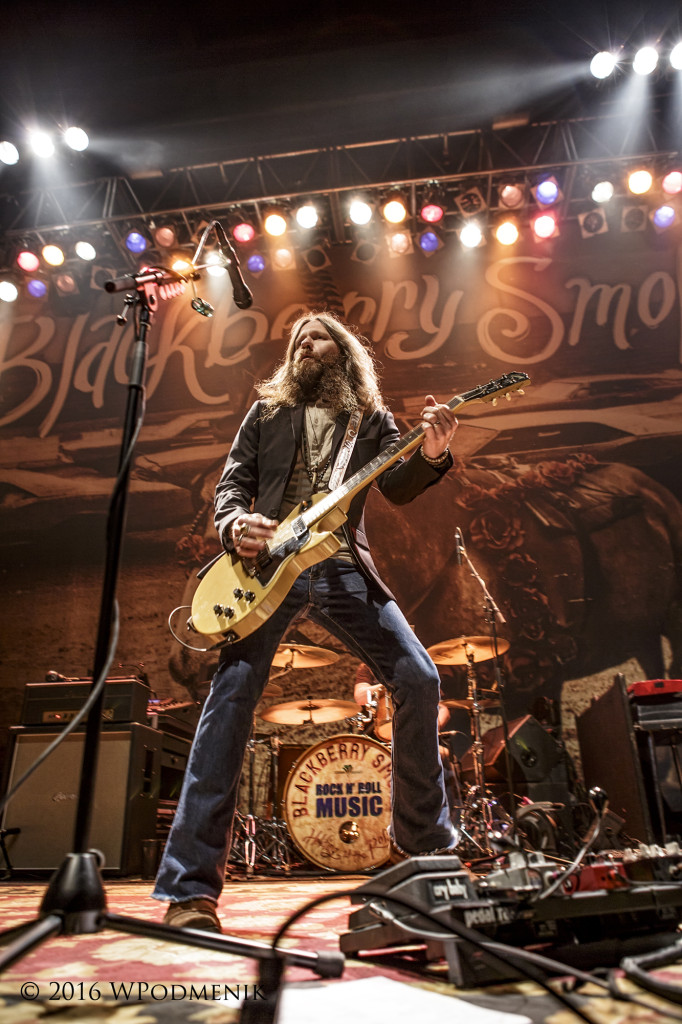 After she passed away, family gathered in her small home to look through her shelves full of memorabilia, to choose what memories we wanted to keep as physical reminders of what she meant to us. I kept just a handful of items, one of which was a Blackberry Smoke bandana that my boyfriend has proudly worn daily for many years, wrapped around the band of his tarp hat. That hat itself has become his calling card, with Blackberry Smoke and Phlanda traveling with us as we run around on the adventures life gives us.

When I saw that Blackberry Smoke was coming to Virginia, I kept my fingers crossed that I would be chosen for a photo pass. Actually, I fretted over it a bit. I knew that Phlanda would be so proud and so excited for me- and as for me, Southern Rock feels like home. When Glenn and I first stepped into the NorVa, we were greeted by plenty of friendly familiar faces and many local musicians. Loyal fans follow the band for multiple tour stops within driving distance in their area, and they create their own lanyard passes and custom pins to commemorate each show and pass out to friends. My small button was captioned with “Blackberry Smoke- Brothers/ Sisters- NorVa”. The band itself offers VIP upgrades of selected shows that include a meet and greet, a fan pin, and a photo opportunity. A portion of the proceeds are donated to the band’s favorite charities. 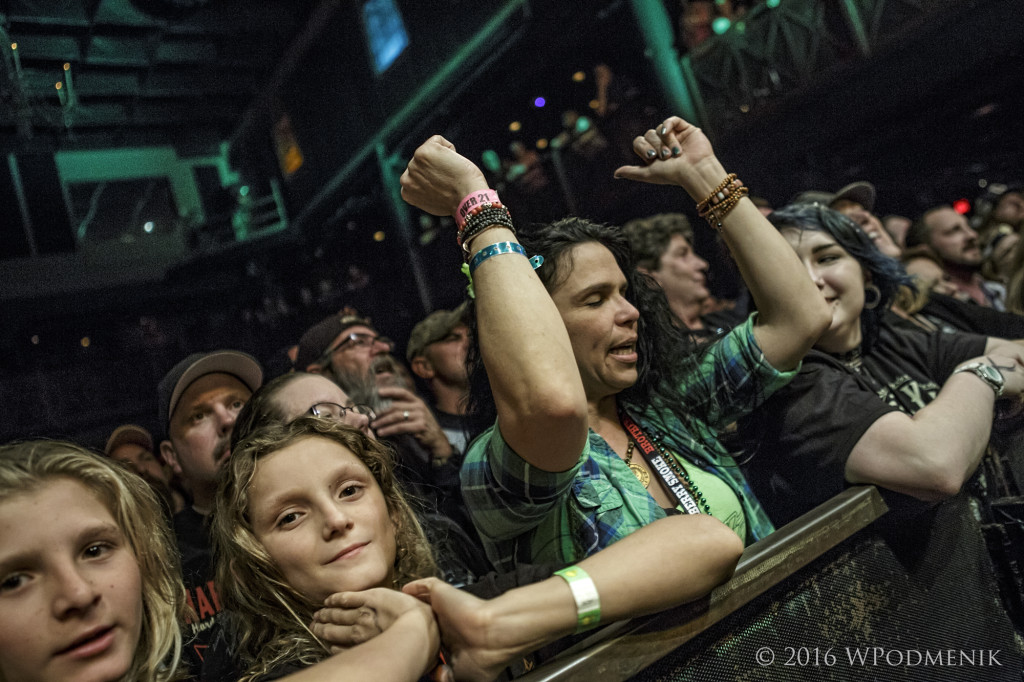 Known as the heirs to the Southern Rock genre, Blackberry Smoke has all the hallmarks of being remembered as a classic. They live the life of a hard workin’, hard tourin’ group of musicians with an absolute confidence onstage in their sound and their scene.

Songs to listen to: “Good One Comin’ On”, “Pretty Little Lie”, “Six Ways to Sunday”, and my favorite, “One Horse Town”. A beautiful heartfelt ballad that speaks to the heart of what it is to live in the deep South.

“In the tiny town where I come from

You grew up doing what your Daddy done

And you don’t ask questions, you do it just because

You don’t climb too high or dream too much

You can wind up right back where your Daddy was”

This one is for you, Phlanda. Rest in Peace. 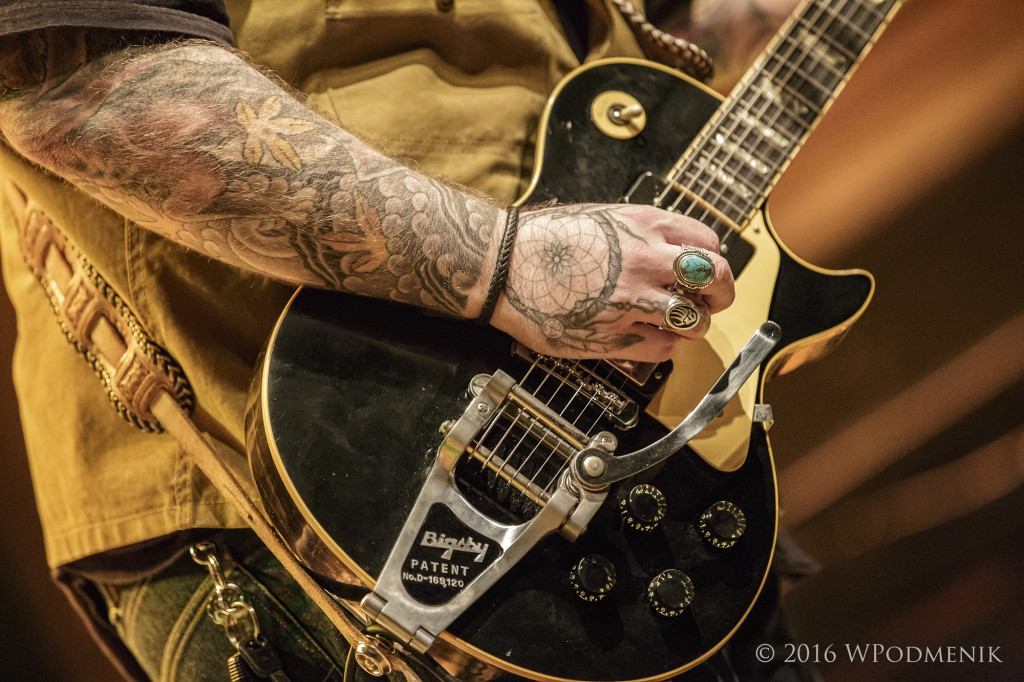 Blackberry Smoke brought along their friends from Atlanta, opening band Brother Hawk. These guys shred. They shred some soulful, bluesy Southern Rock, so come to a show early and catch the opening band.