NORFOLK, VA- With original frontman, Anthony Green, back in the saddle, Saosin wowed an already charged audience with some of their old-time favorite songs. This American post-hardcore band, which had its beginnings in Newport Beach, California in 2003, went through a series of big changes almost immediately but the fans seemed to have waited out the bad weather. 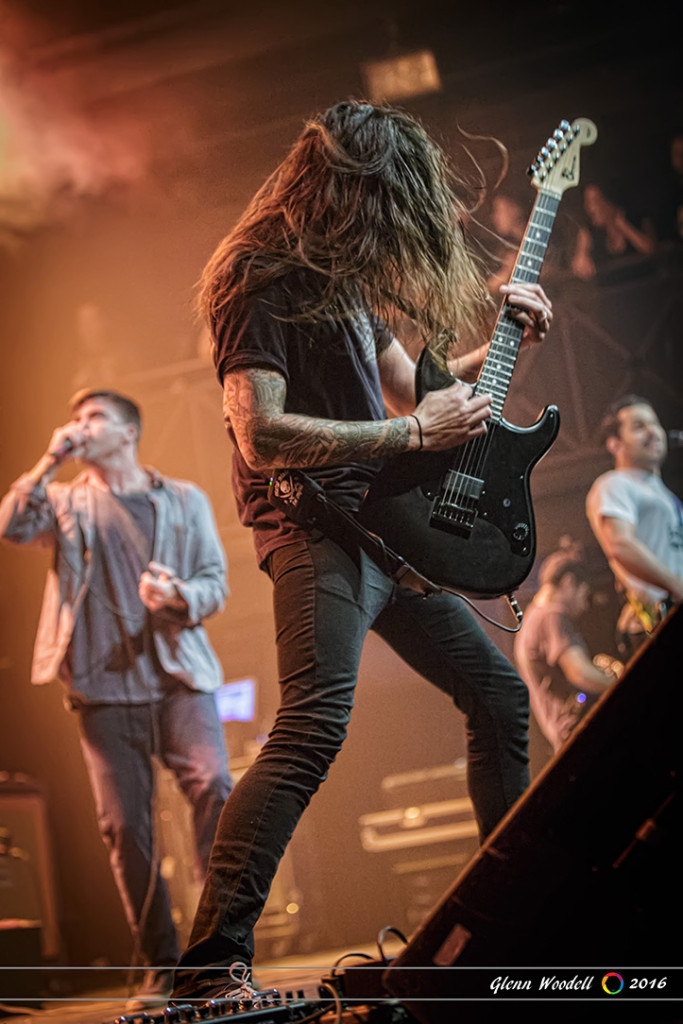 The true meaning of the band’s name is up for question but it comes from the Chinese word which means “careful”. The original source is an old proverb about being careful not to get too attached to things because they will eventually disappear.

Thanks to social networking sites like MySpace, this unknown band became a big sensation, primarily as an opener for bigger bands, in a few short years. But soon after getting started, they saw their lead singer and bassist drop out. Cove Reber stepped in to take over the leads and for the next six years was the band’s voice. After some mulling over and some rumors of bringing back Green, it was finally announced that he was indeed reuniting with the band he helped get off the ground. But it was only after a three year hiatus that things all came together. But then in the first quarter of 2015, lead guitarist Justin Shekoski left, to be temporarily replaced by Phil Sgrosso of Wovenwar, at least for the current tour. Despite all the changes, they have a new full-length album on schedule for a May 2016 release. 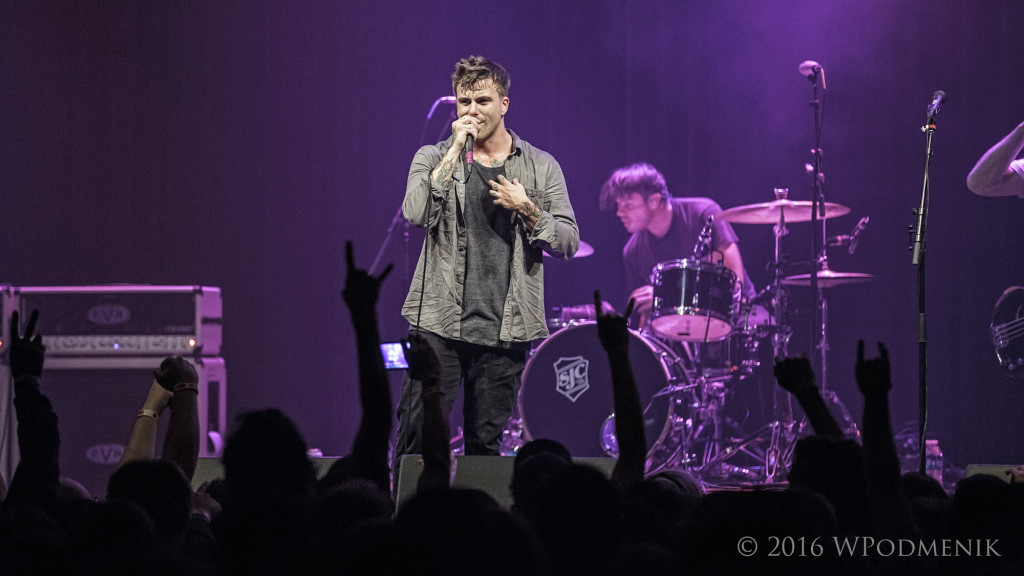 Phil played like he’s been with the band for the entire time. He was entertaining on the stage and a powerhouse on the strings. The fans really loved having Anthony back behind the mic. He pleased the crowds with his amazing vocals and that sang along with him. There was even a little breaking of the rules as a mosh pit got fired up for a while.

The show was shorter than most but only the clock seemed to notice as the fans were obviously satisfied with the performance of one of their favorites. 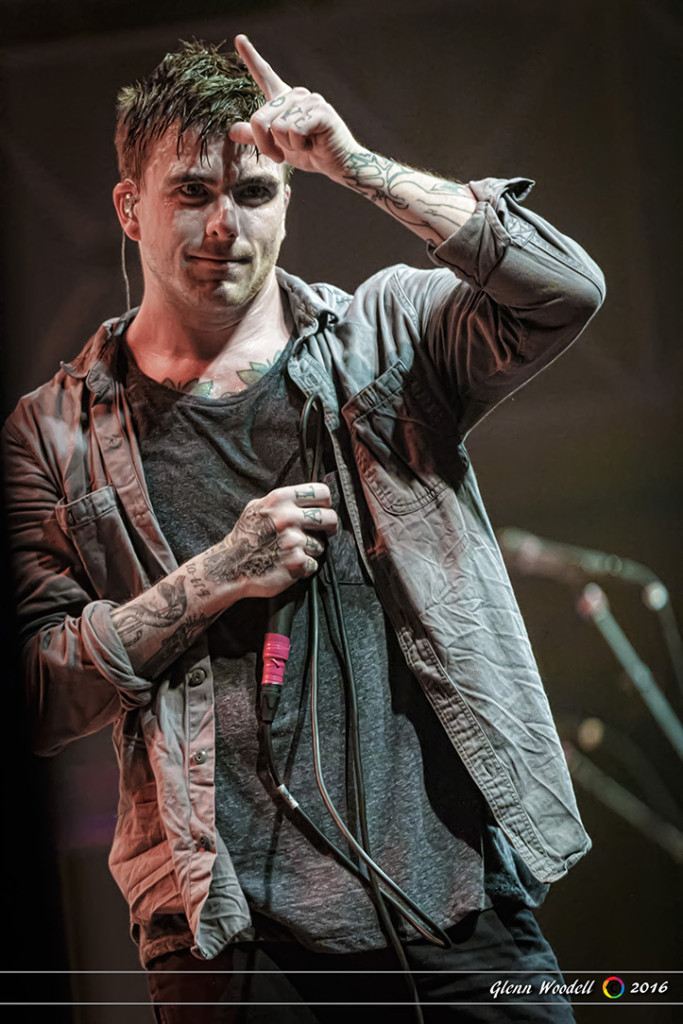