Photos and Article by: Steven Principato

New York, NY — On a street partially named for Joey Ramone, in a neighborhood that flawlessly exemplifies the result of urban gentrification to the point of cultural nullification, there lies a virtually hidden sub-basement bar. Bowery Electric, conveniently located a few doors down from the once lively iconic NYC landmark, CBGB, where many legendary battles in the musical revolution raged and where punk was born (but is now, of all things, a men’s fashion boutique. Fuck.) — One might question the very legitimacy of such glorious rebels playing in what is now an upscale, gentrified neighborhood with stratospheric rents and upscale nightspots. However, there is hope! Although the rent may have quadrupled, the drunks swept from the corners long ago, the legendary CBGB shut down, and the infamous Mars Bar long defunct (vomit covered bathroom and all), the music is surprisingly still alive … and kicking ass! 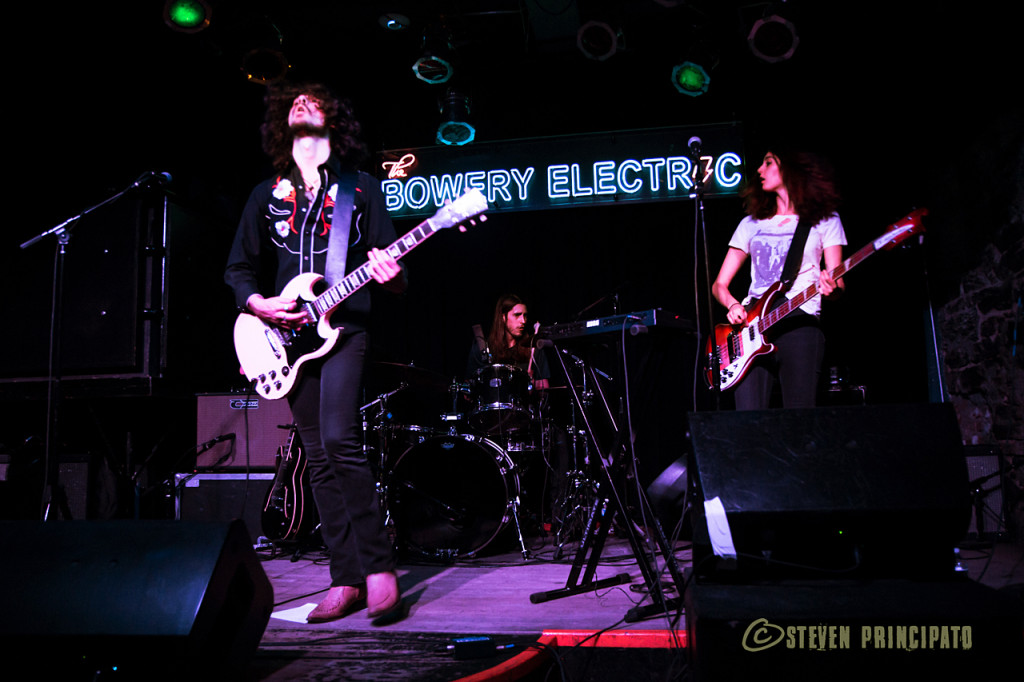 Let’s begin with a very powerful trio from the airless city of Denver, CO. Aptly named Bandits, who effortlessly delivered their very own interpretation of dark-toned rock and roll to this opulent dungeon. With their relentless Pro-Sabbath, rhythm-based attacks of brutal simplicity, and a defiant commitment to deliver a not-too-cool to school your ass guitar solo — not to mention a well placed/deserved Motorhead cover, Bandits stole our approval from the very first demonically possessed note conjured up from the hell they unleashed. Cover all of that with frequent but authentic analog synth accompaniment, the band heisted the crowd from any doubts of authentic credibility in rock and roll today. 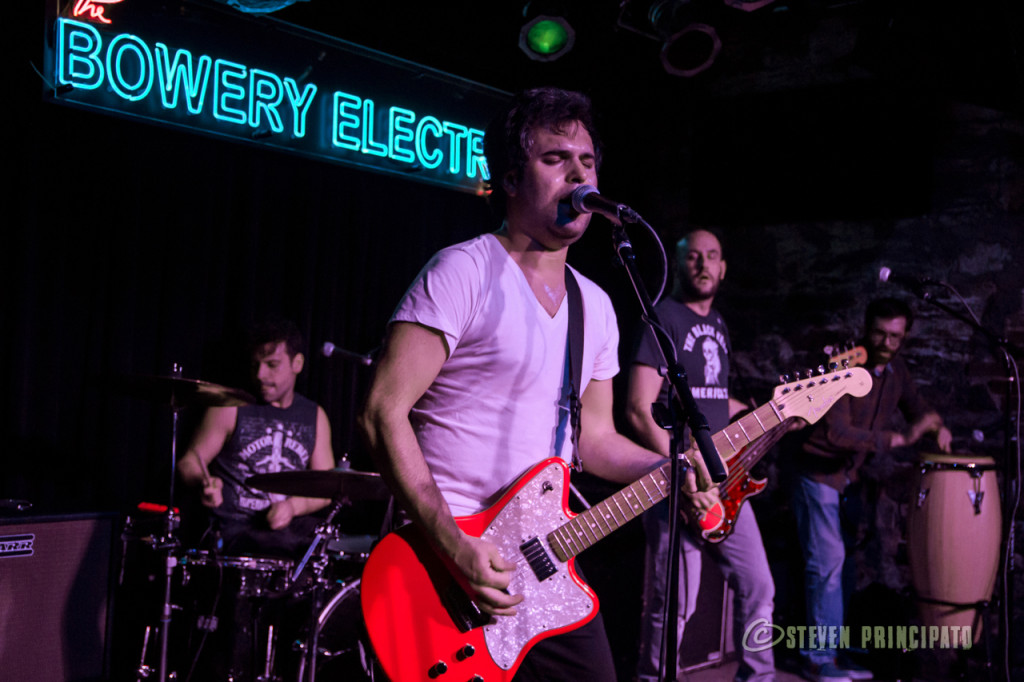 Our next article of evidence in debunking music’s untimely demise came in the form a minimalist garage rock duo (despite the addition of a live bassist in an attempt at triangular symmetry) from New Jersey with devout blues convictions. Tall Days, with their well founded inspiration and upbringing from the good ol’ ’00s, when two member garage rockers hailing from the rust belt took the popular music scene by storm — nearly proving to the world that bass players might actually be pointless. (We now know they were all wrong, but it was the 00’s and strange times they were.) Under the unbreakable spell of tireless, yet authentic blues licks, combined with immeasurable, possibly even dangerous levels of soulfulness, the gyrating crowd soon became possessed. Such was the unbridled level in supernaturally channeled soulfulness by Guitar/Vocalist Graham Hartke, that his very knees frequently gave way to the malevolent desires of recently summoned blues demons of a bygone era. Keeping the hell-fire of rock and roll burning, Tall Days burned the place to the ground, and no less would be expected in a neighborhood all too familiar with the idea of keeping the music alive. 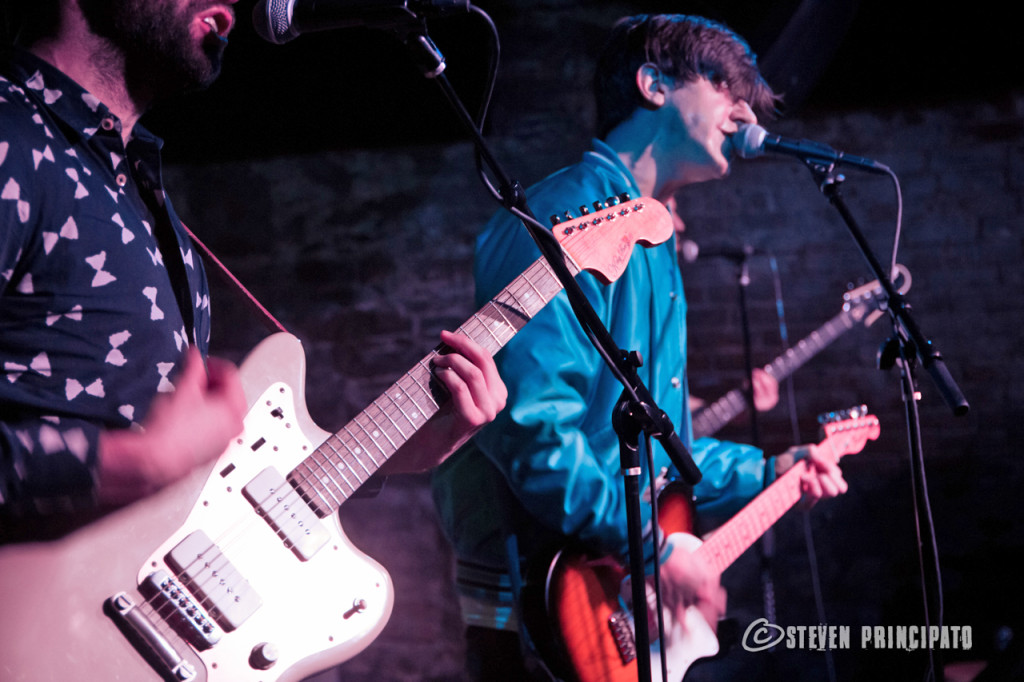 Ultimately, as the claustrophobic dungeon (with a fully stocked bar and Wi-Fi!) began to fill out, Chicago’s The Kickback took to the stage with a somewhat gentler but rather skillful method of bouncy, pop-friendly sounds. Comparable to the infectious disco-punk grooves of The Killers, or the retro-pop sounds of The Fountains of Wayne, The Kickback delivers an honest sound that one might expect from a group of nice Midwestern boys. Under the direction of guitarist/vocalist Billy Yost’s witty and downright genuine real-to-life lyrics, combined with the driving rhythms in which emanated from the electrically animated quartet, The Kickback appears to be one of many contemporary independent acts destined for tomorrow’s musical rotation.
Wrapping up this eclectic night of ’00s inspired sounds, nearly four decades and four doors down from musical history, one may feel a sense of relief that the next generation of indie rock is in a set of capable, talented, and correctly influenced guitar slinging hands. 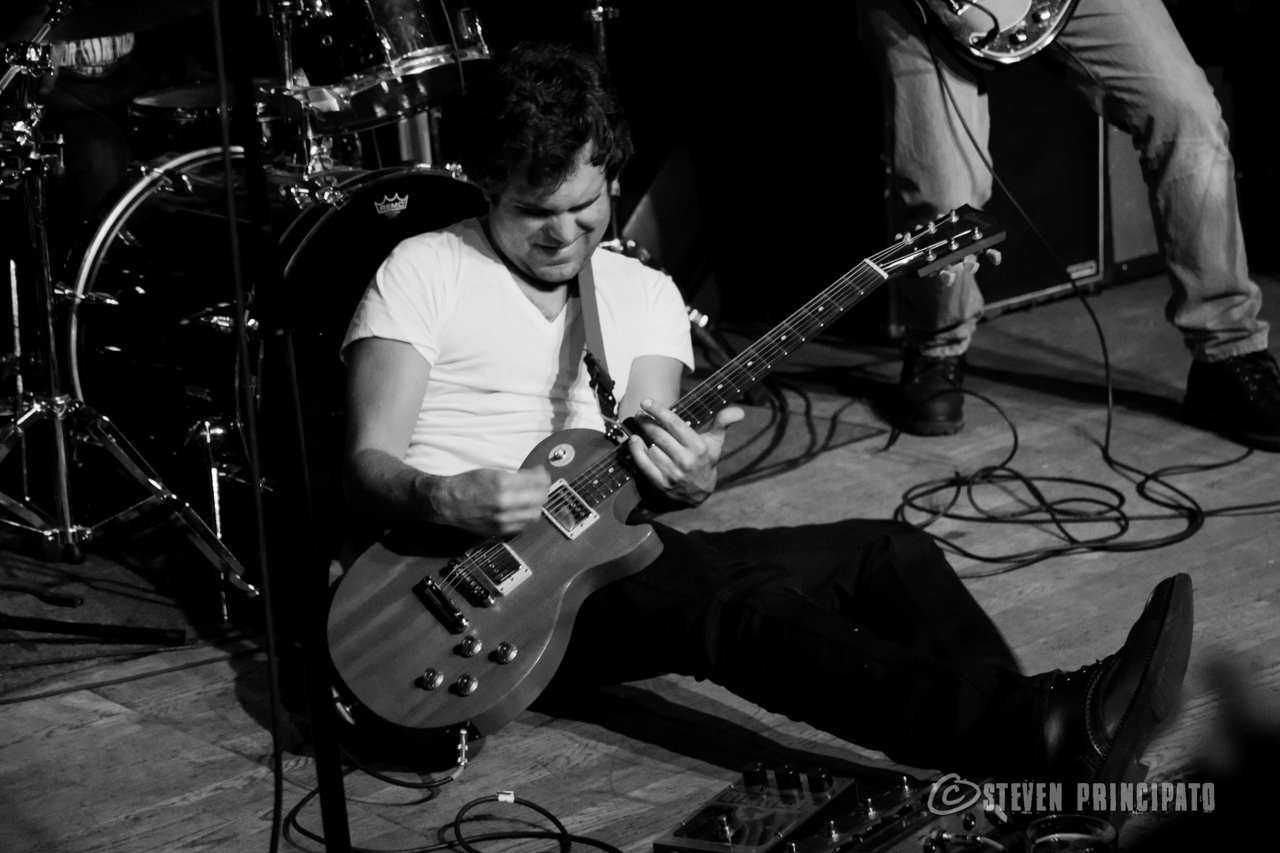 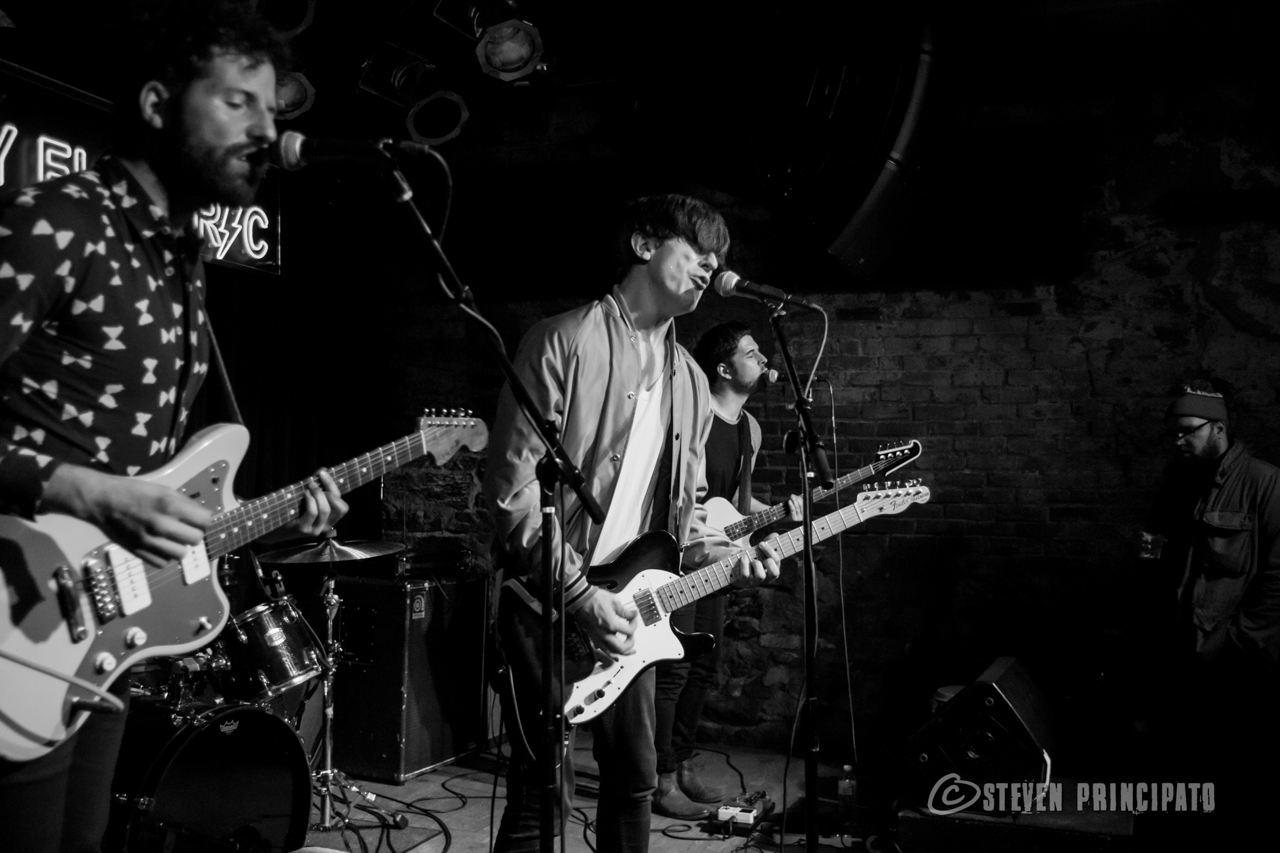 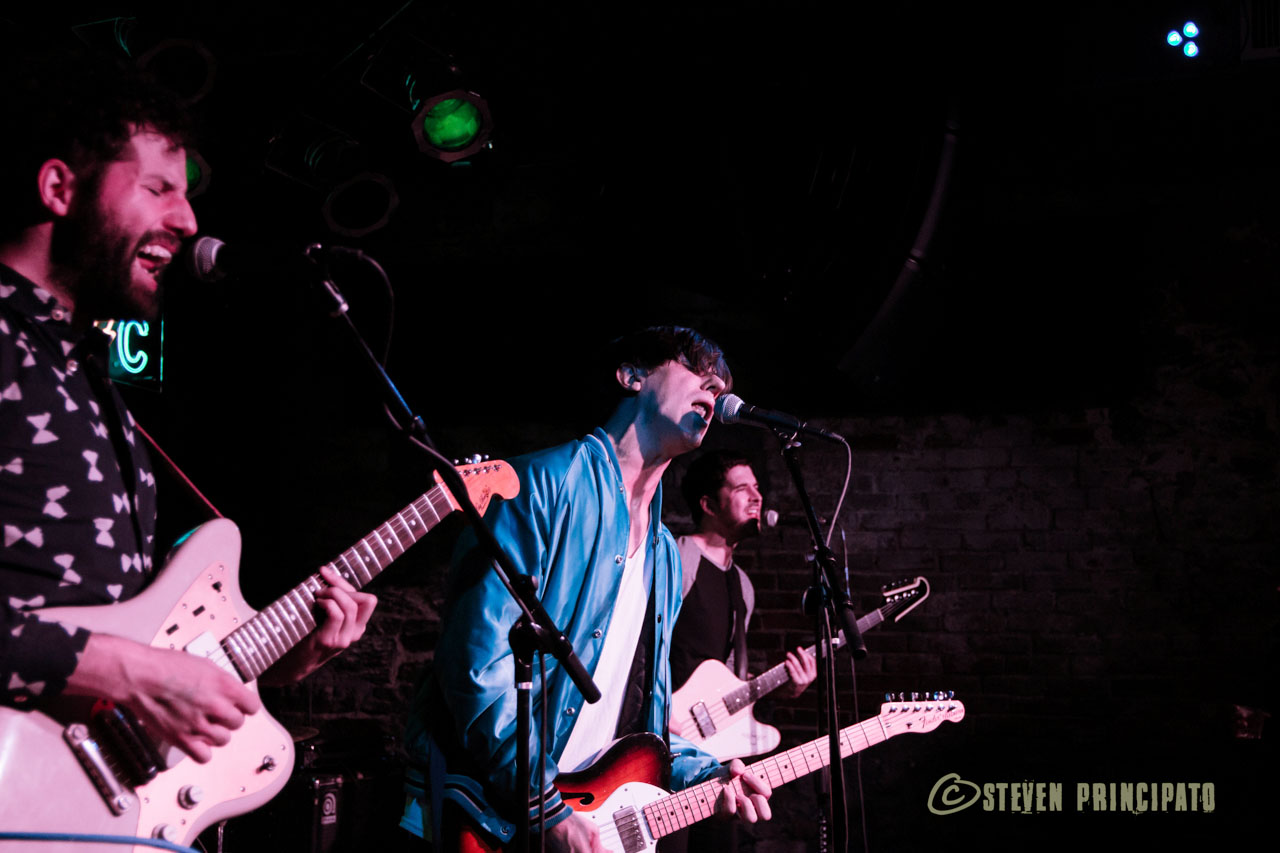 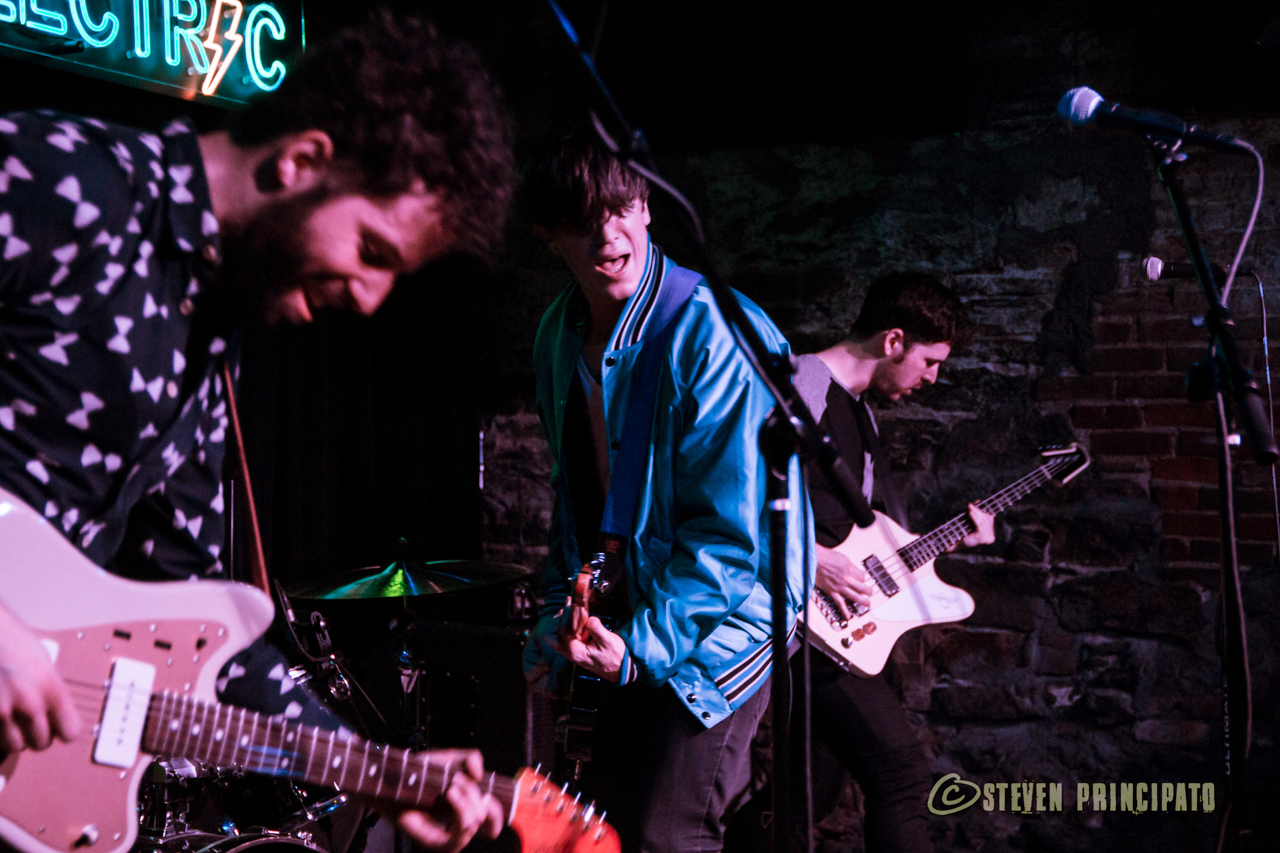 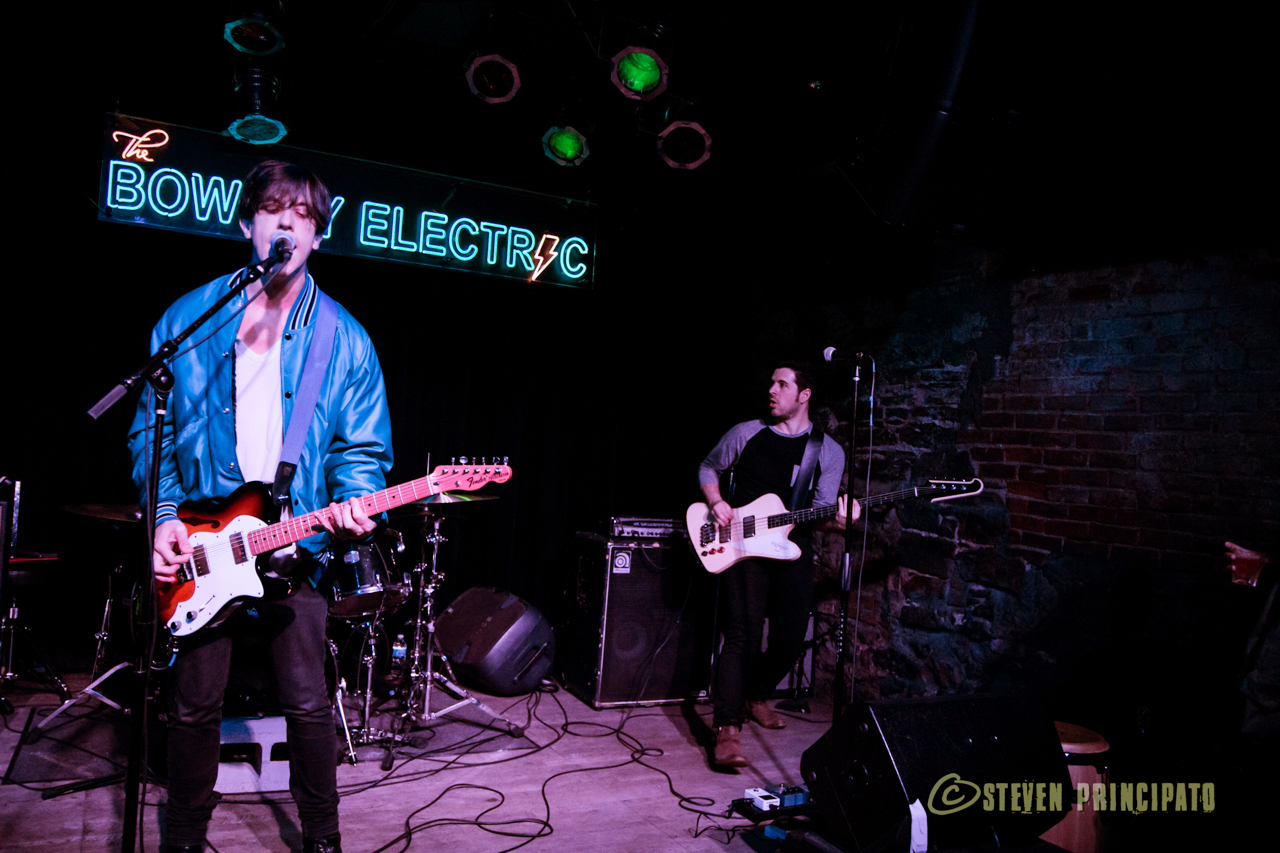 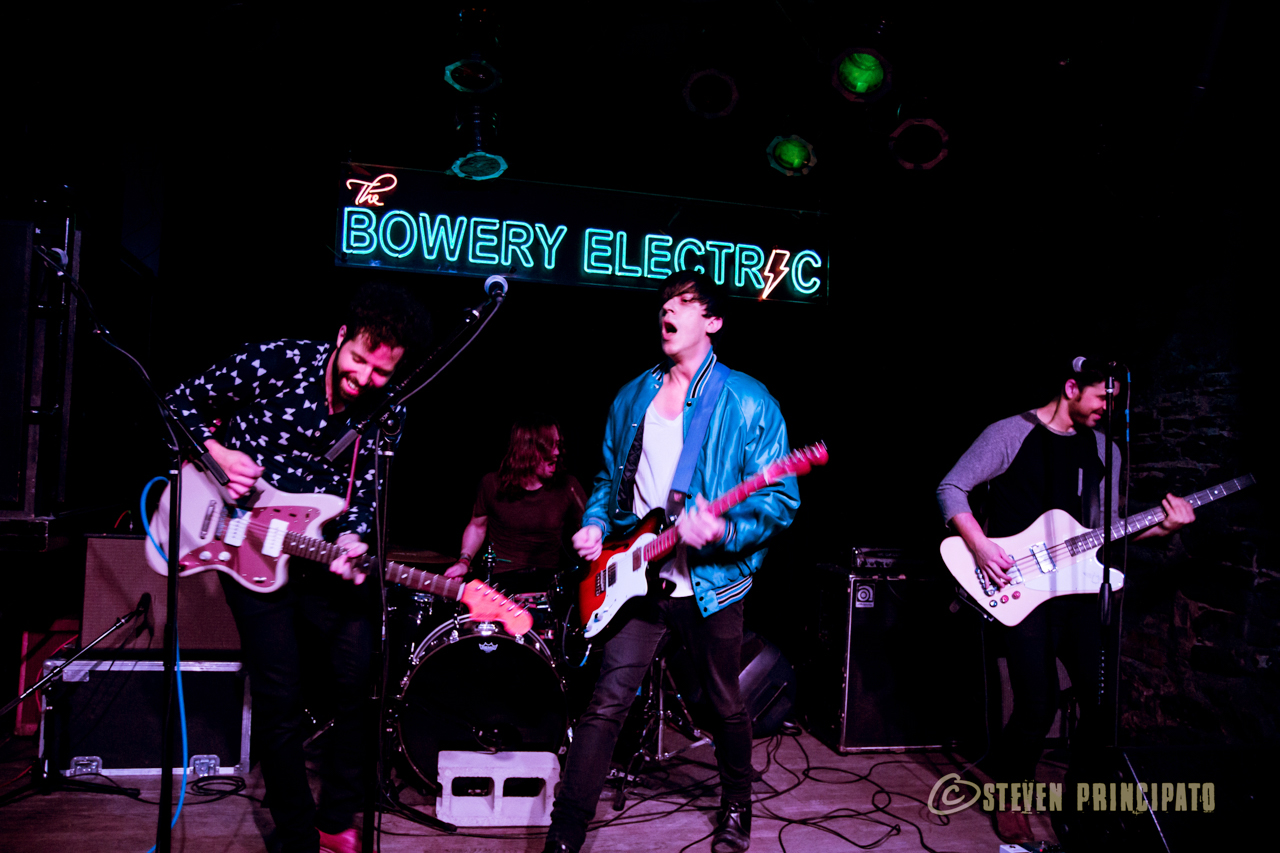 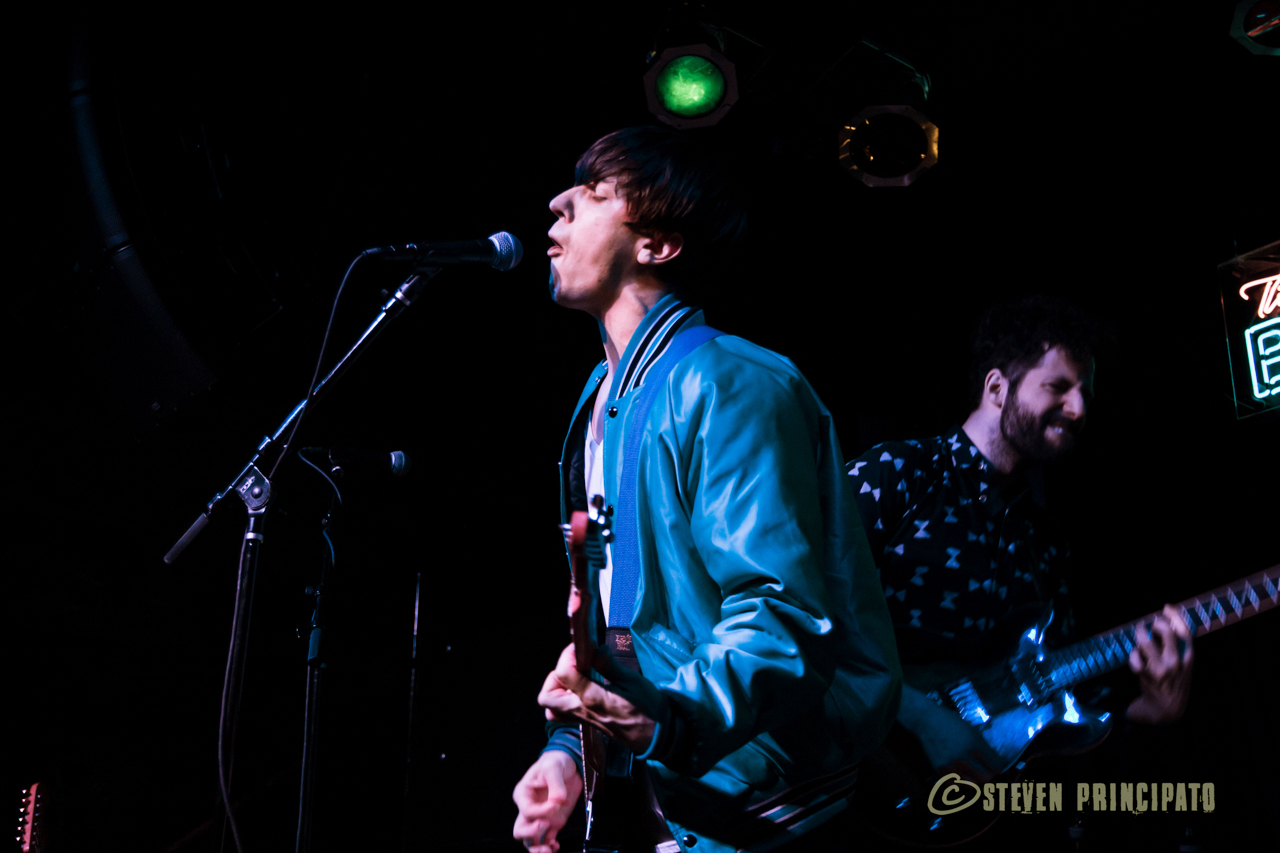 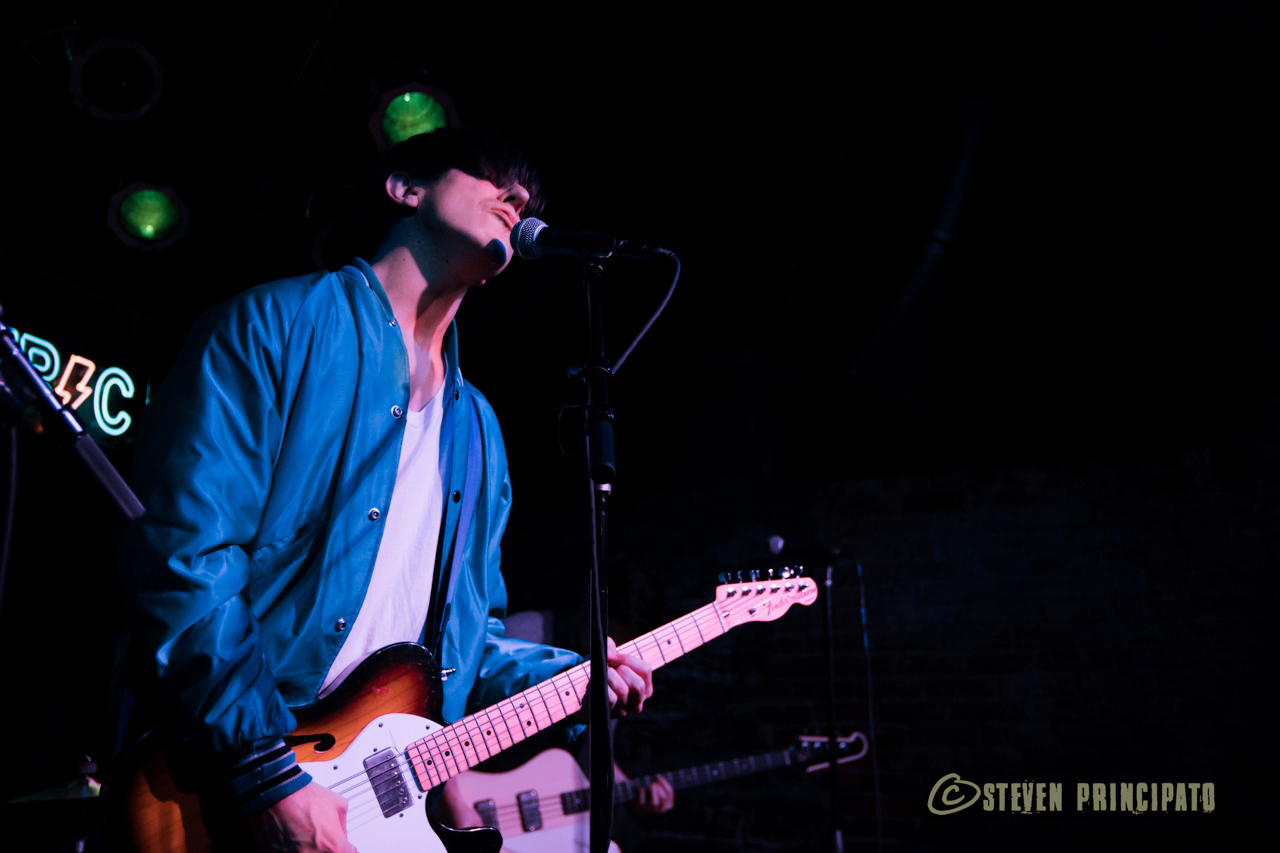 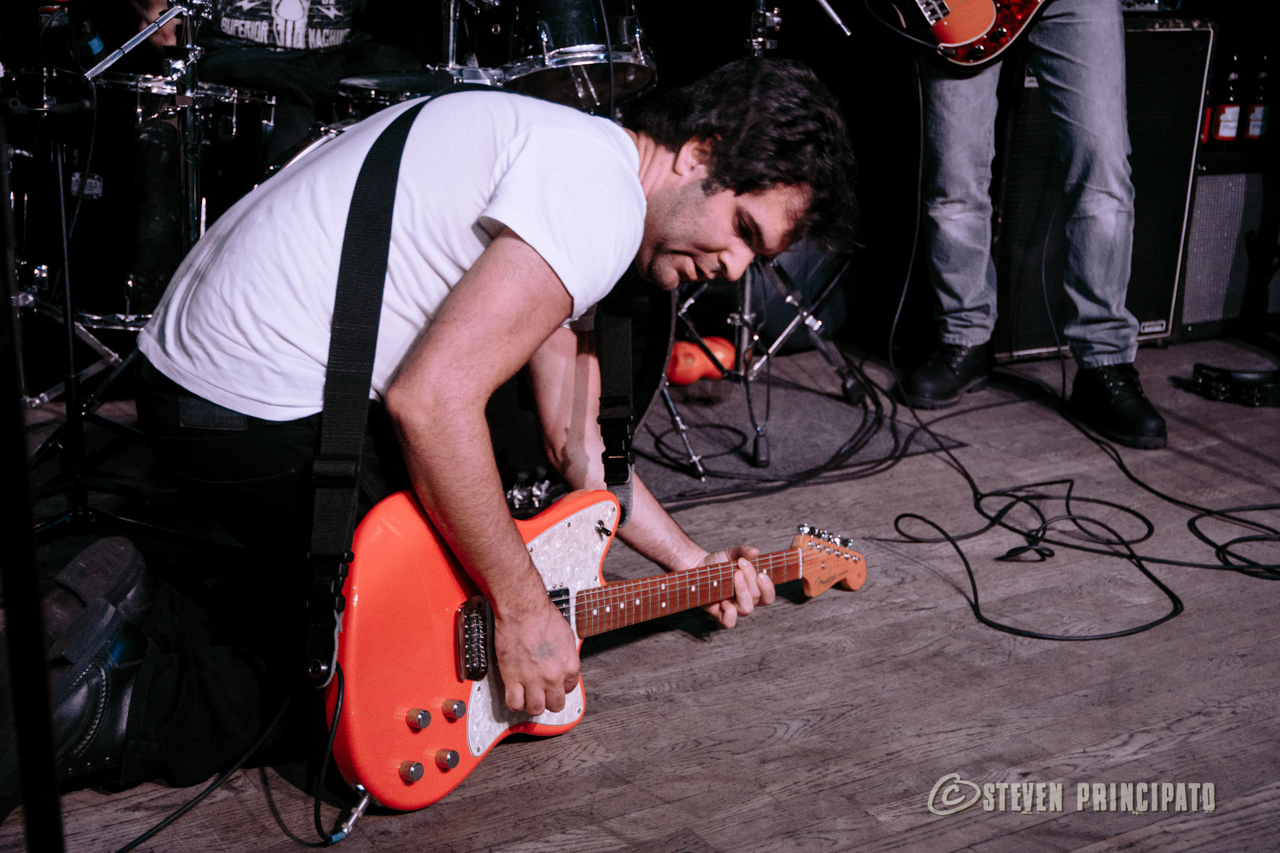 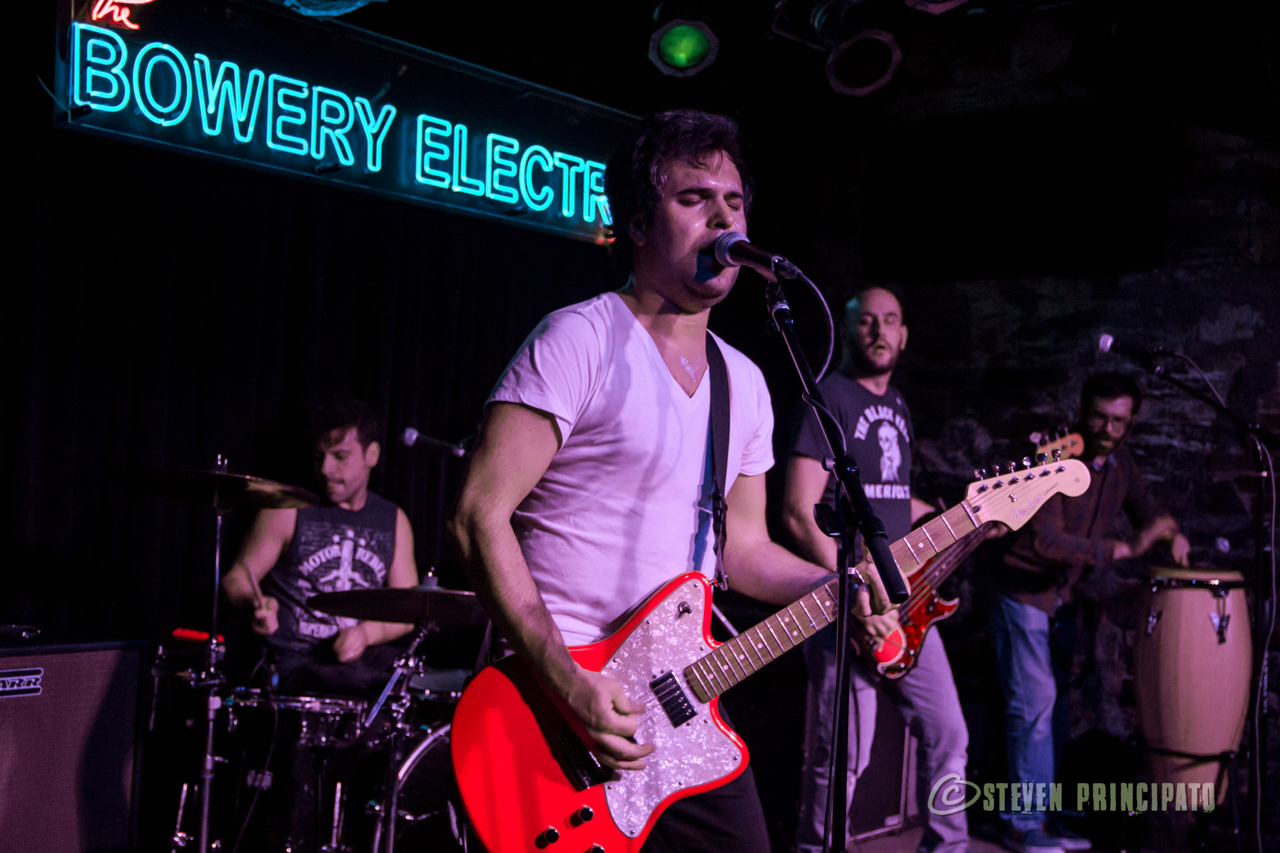 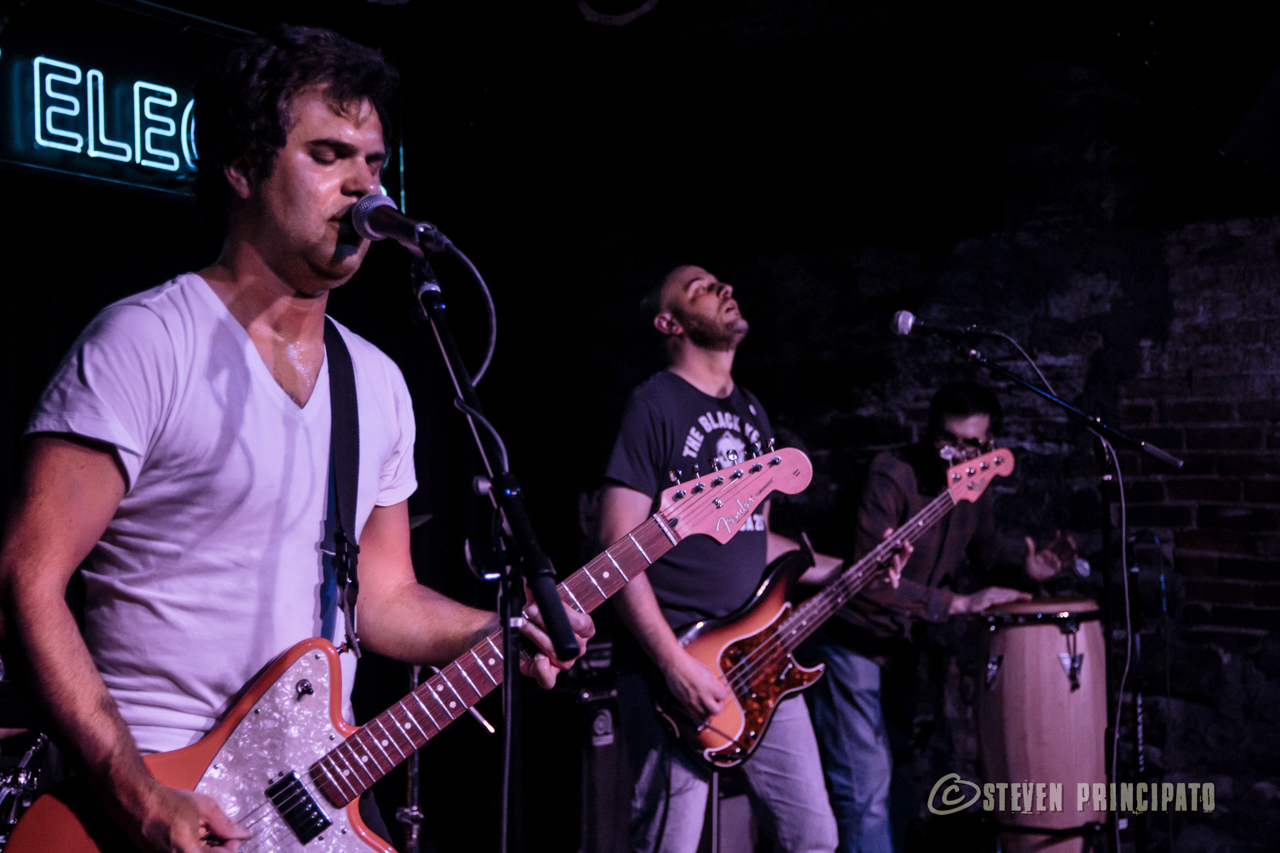 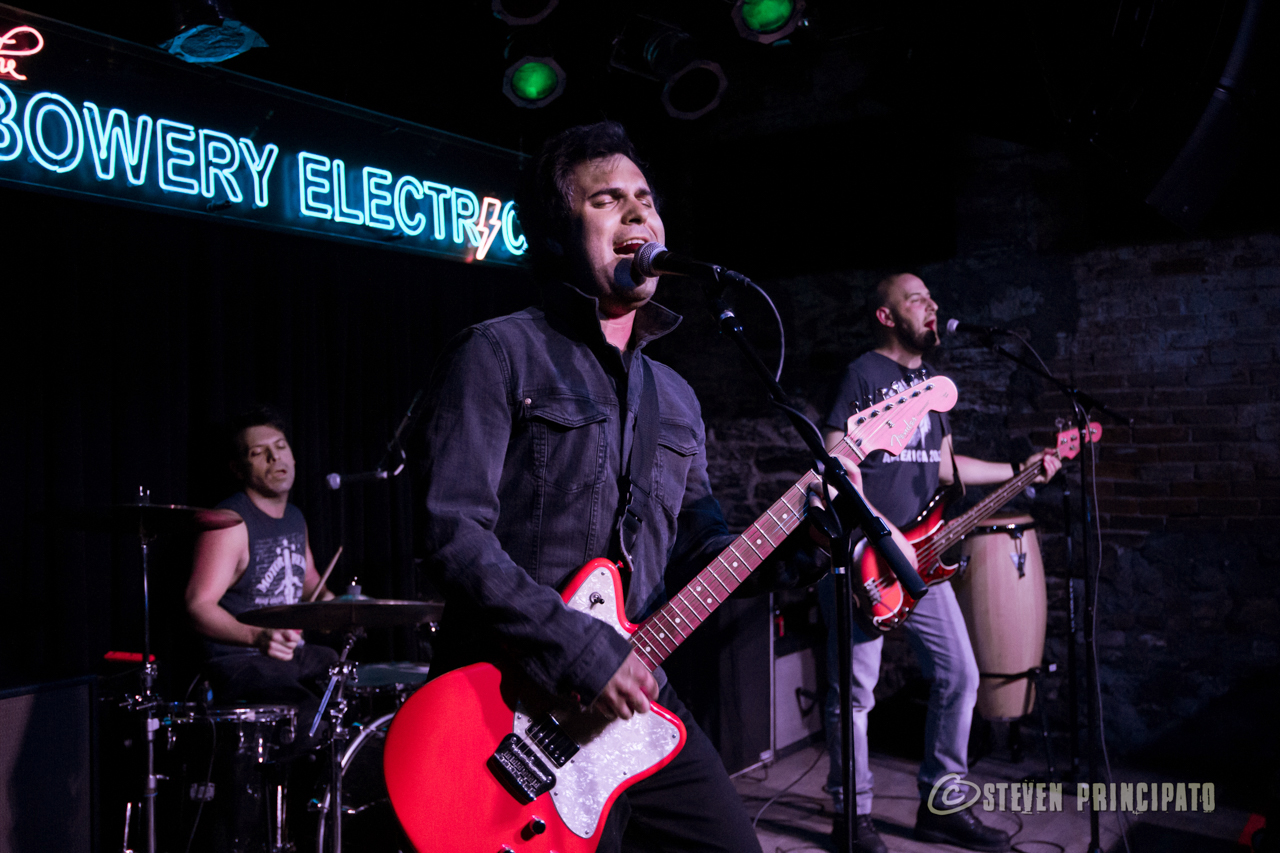 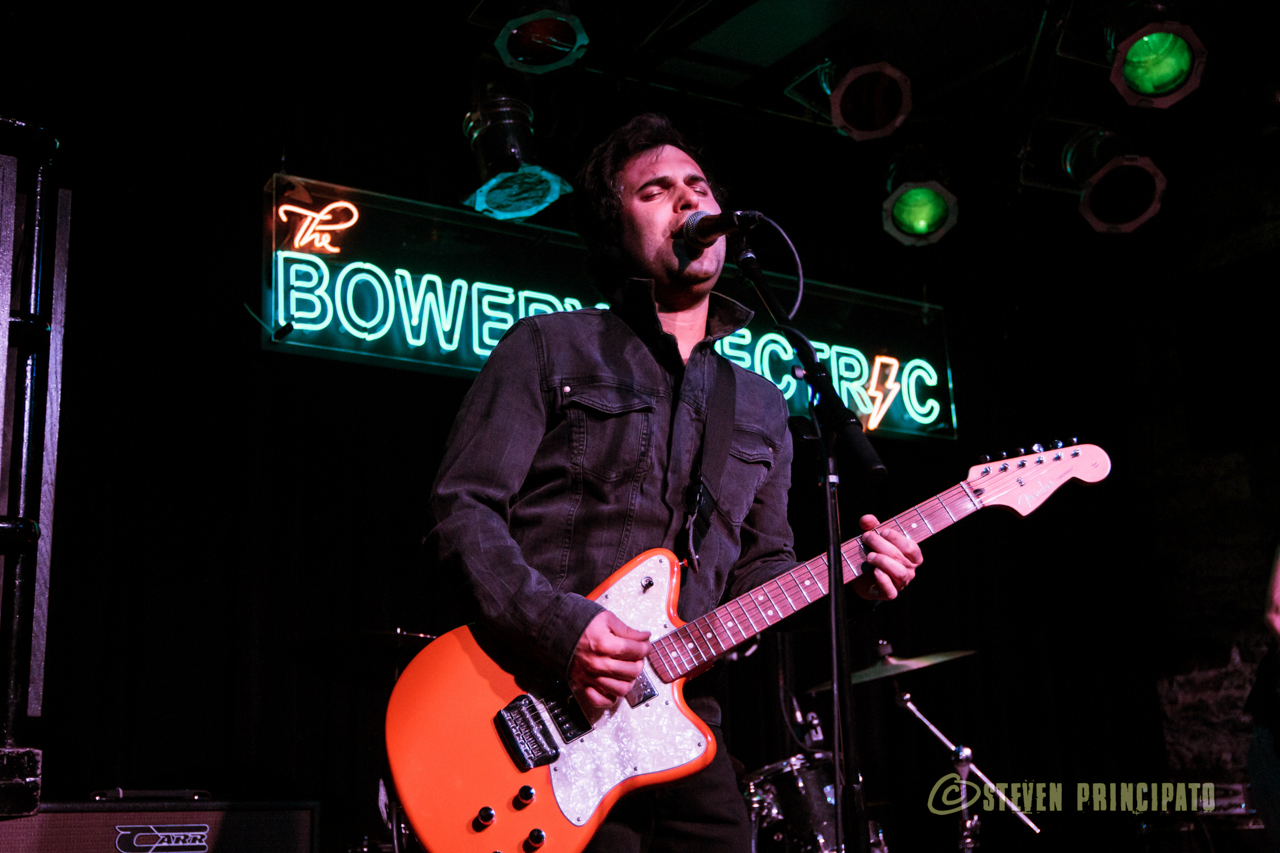 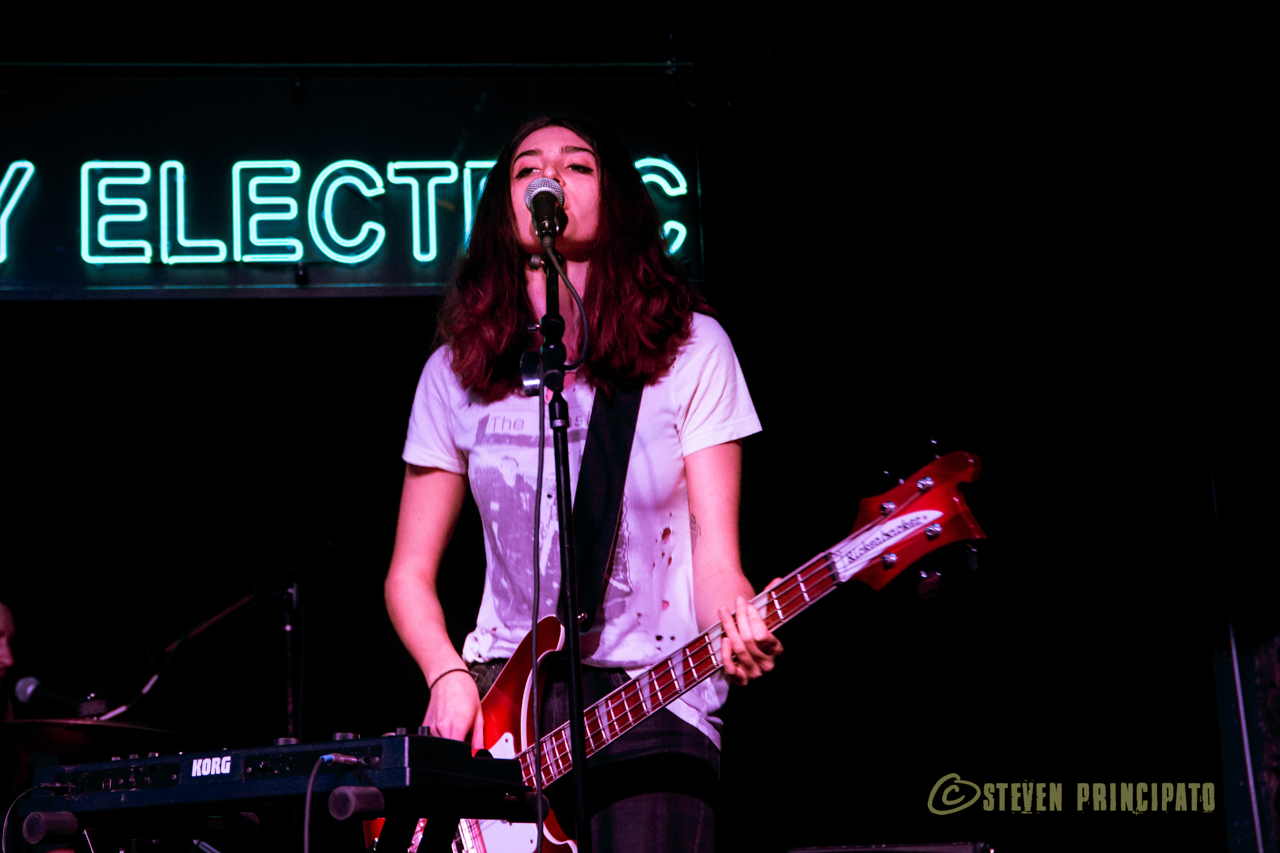 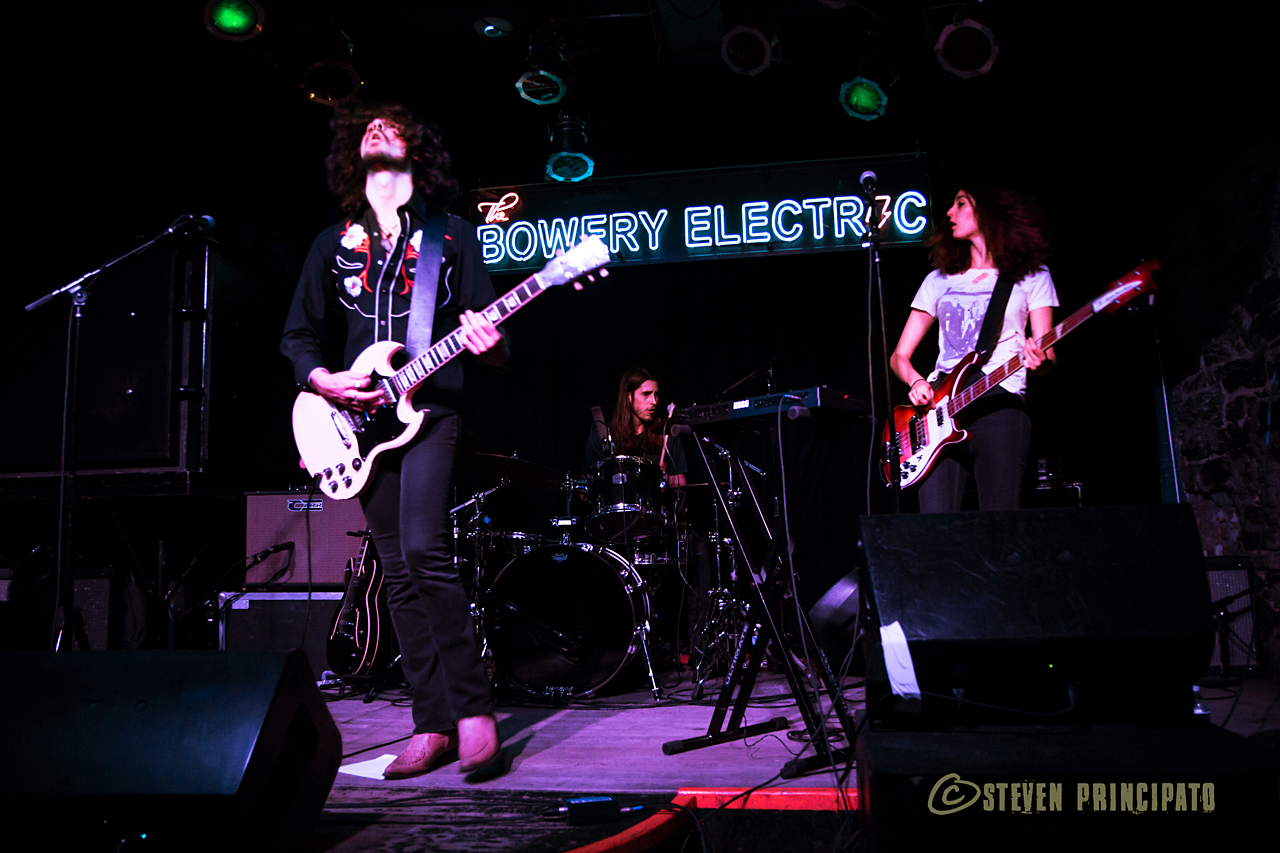 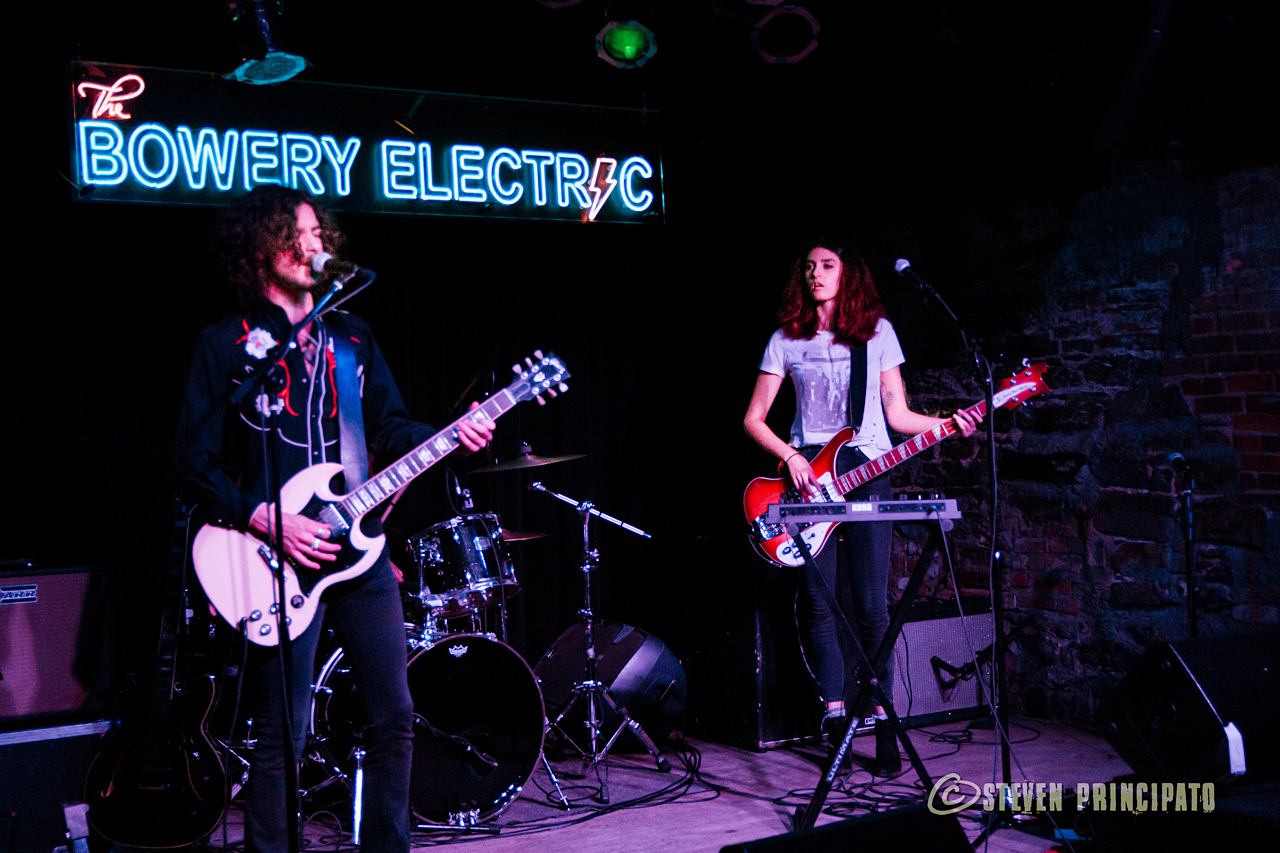 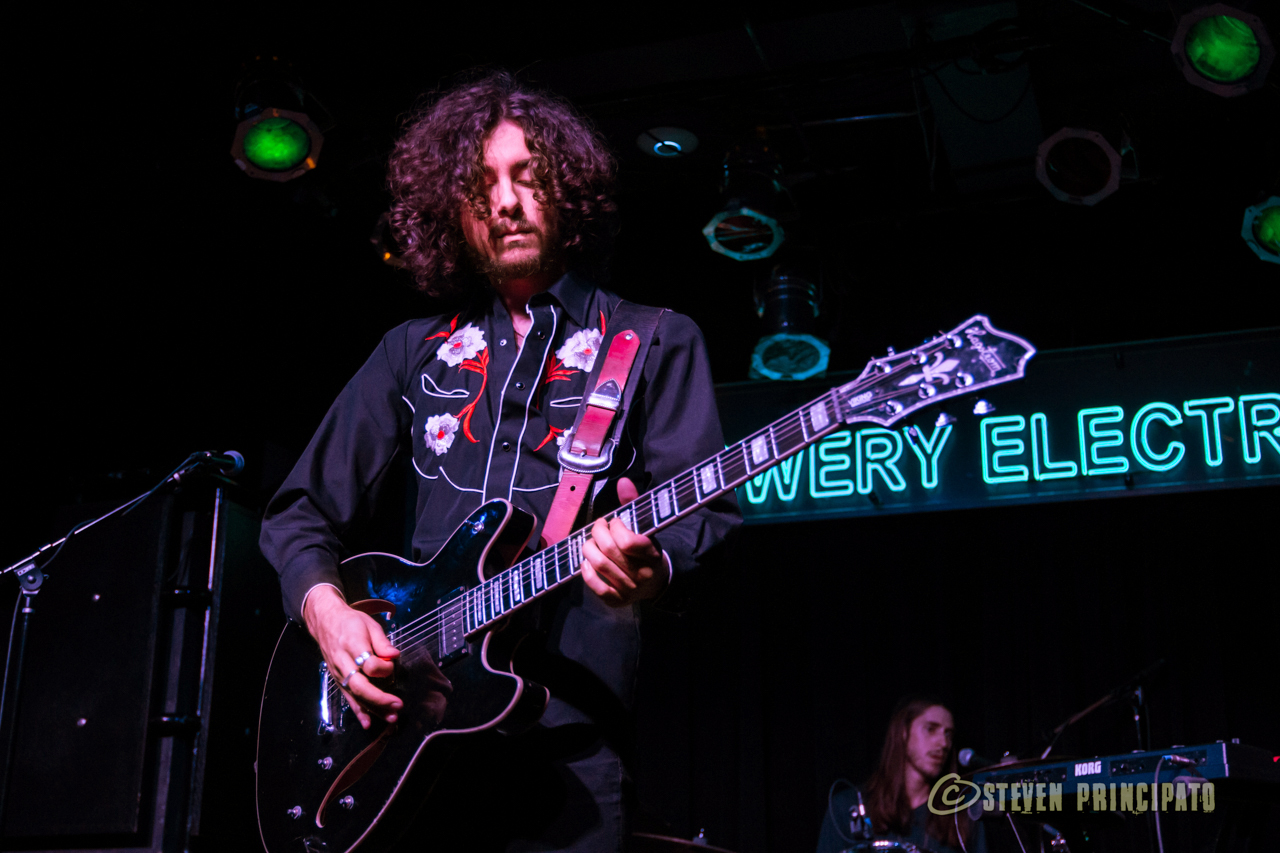 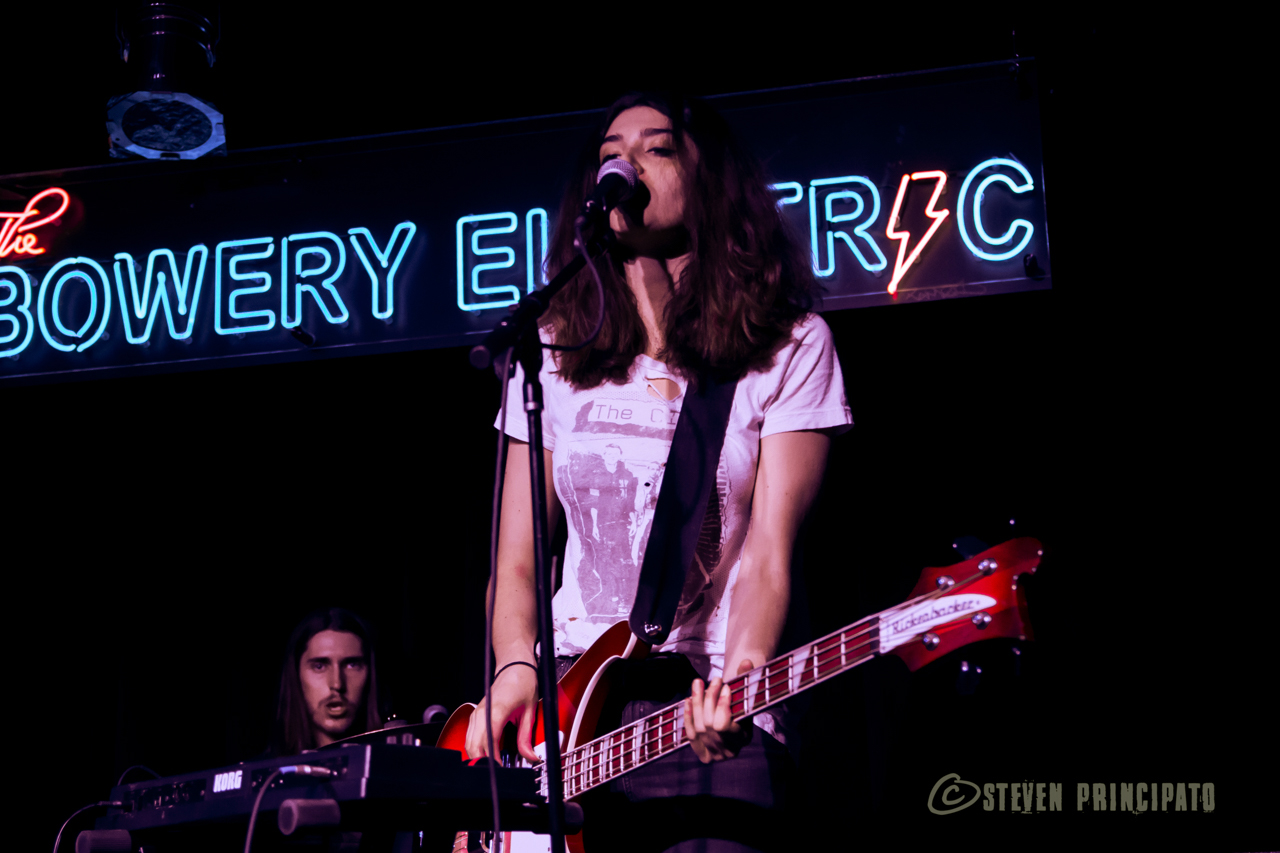 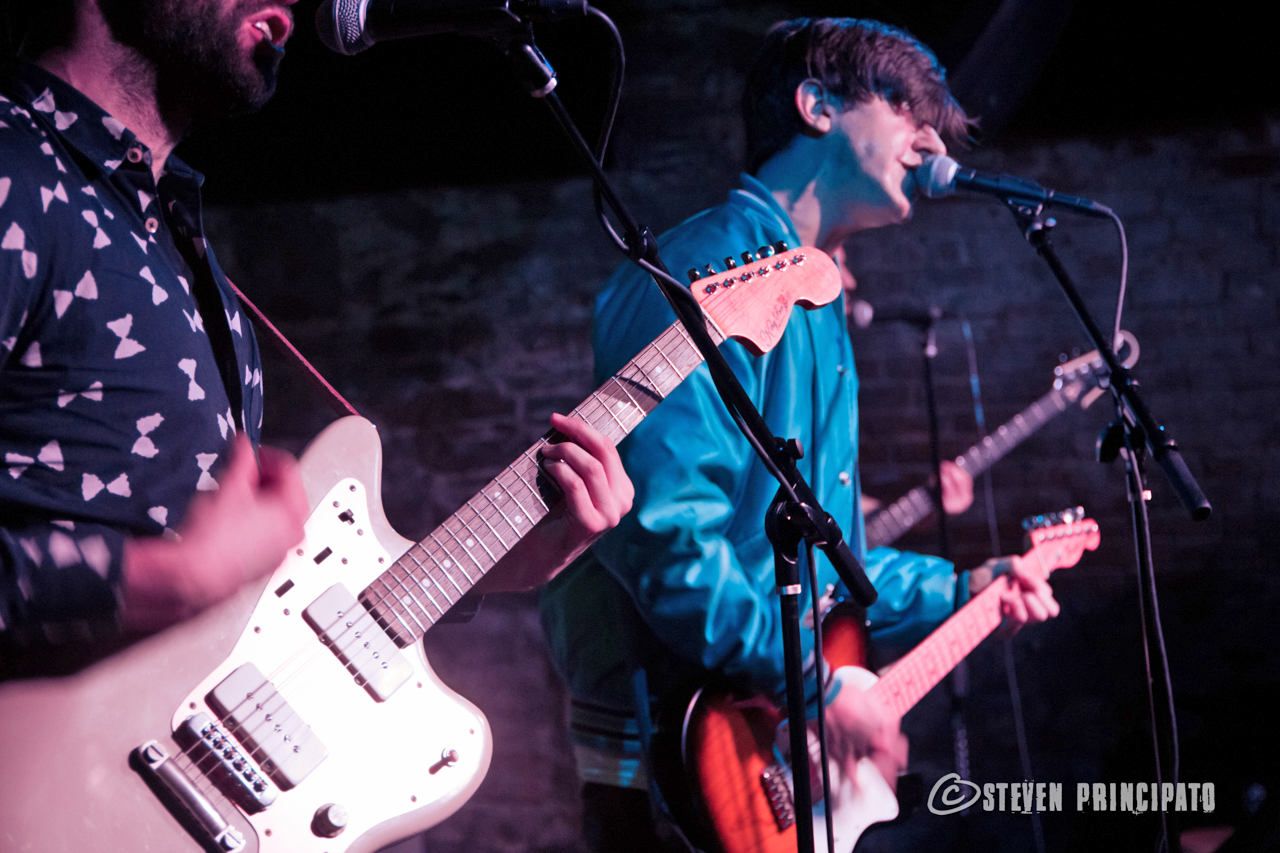 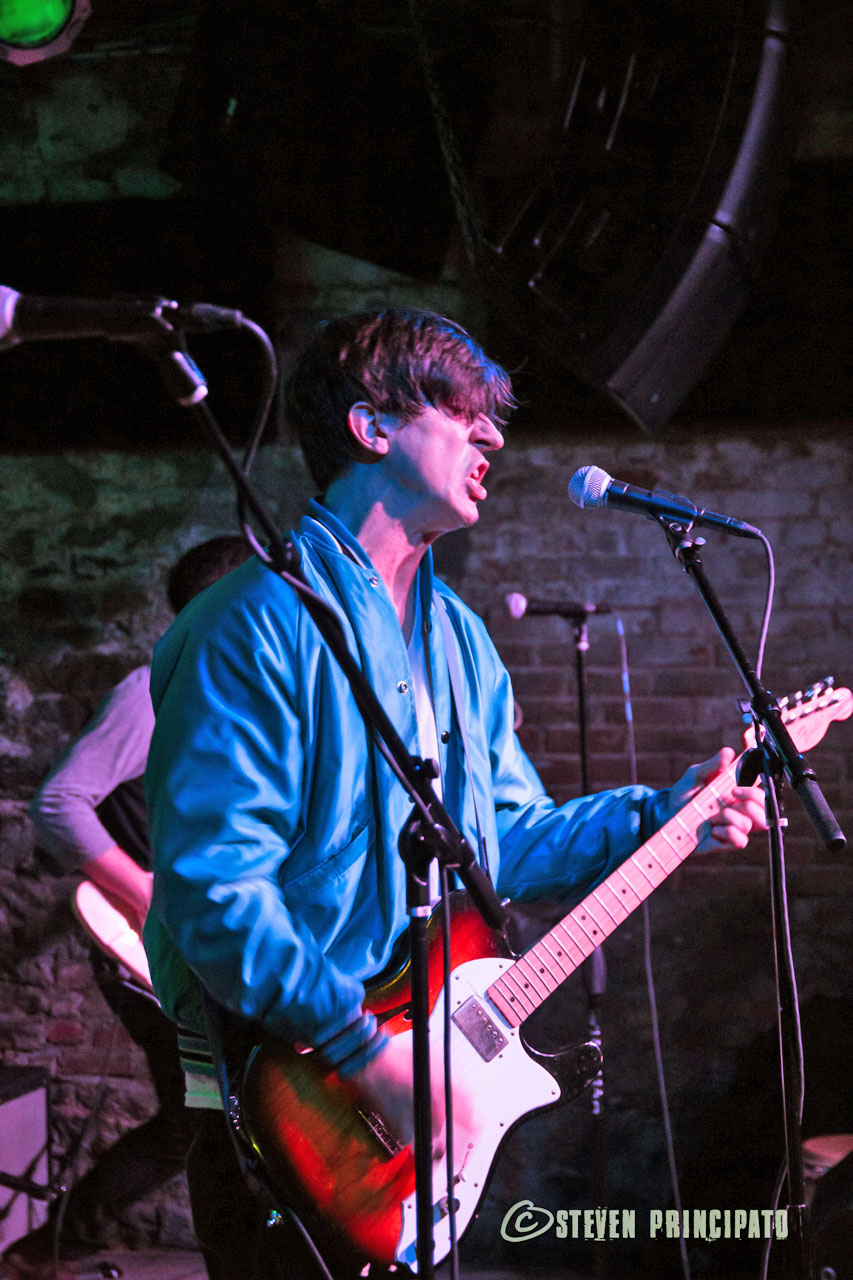