Article and Photos by: Casey Steinmiller

Lawrence, KS — In the Potluck Bar and Saloon almost 100 people packed into the small venue. This created an intimate atmosphere, where all that the crowd had to do was step up onto the two-foot high stage to be near the artists. From side to side the entire venue was crammed full of bodies. The body heat off of the crowd was intense, as lead singer of Stray From The Path Andrew Dijorio would later describe using the word “moist”. Even the walls were dripping with sweat during the later half of the show.

Former, based out of Columbus Ohio started off the night full of mosh pits and crowd surfers. They played most of their songs off of The Dangers Of Growing Up EP such as “Dungeon Master”, “Bloody Hands”, and “Something More”. 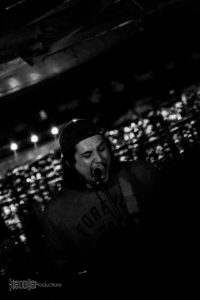 After a very quick set change My Ticket Home immediately turned up the intensity creating wall to wall mosh pits by playing “Spit Not Chewed”. They practically had the whole bar to participate in a circle pit during the song “Hot Soap”. They played other songs such as “Kick Rocks” and “A New Breed”.

Following My Ticket Home were the only non-Columbus Ohio natives on the tour, Stray From The Path. They had the most crowd surfers out of all the sets that night. There were so many that they started knocking down some of the wires and lights on the ceiling. Stray From The Path was literally bringing the house down. Even lead singer Andrew Dijorio went out and surfed the crowd. Their set list started out strong with the song “Outbreak” getting the whole crowd chanting along. Andrew stopped after that song and asked the crowd “If your moist, put your hands in the air.” and immediately the crowd raised all of its hands screaming since the humidity in the room had skyrocketed at that point in the show. Next they played “D.I.E.P.I.G.”, “Shots Fired”, and others before they finished with “Black Friday”. 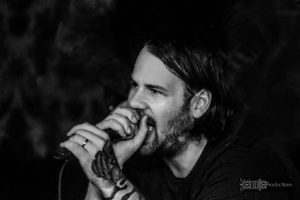 Beartooth took the stage and Caleb Shomo immediately motions for everyone to get down on the floor. The song “The Lines” started and Caleb jumped up along with the rest of the venue, shaking it to the foundation of the building. The crowd went wild with mosh pits and crowd surfers not even 30 seconds into the first song. Beartooth went into “Relapsing” with a seamless transition and then briefly introduced themselves. They then played one of their new songs “Aggressive” as well as some older hits like “American dream” and “Beaten in lips”. Then Caleb jokingly told the crowd that he wanted any kind of pits “… mosh pits, circle pits, Brad Pitts, cherry pits, and even arm pits.” during “Always Dead” another new release. They finished their set with “The In Between” but the crowd wasn’t satisfied. Once Beartooth left the stage the crowd immediately started chanting for more. Guitarist Kamron Bradbury came on to stage and said “Caleb might be dead, hang on.”. The crowd responded by chanting “Caleb! Caleb!” over and over until he came back on stage. They ended the night with the song “Bodybag”. 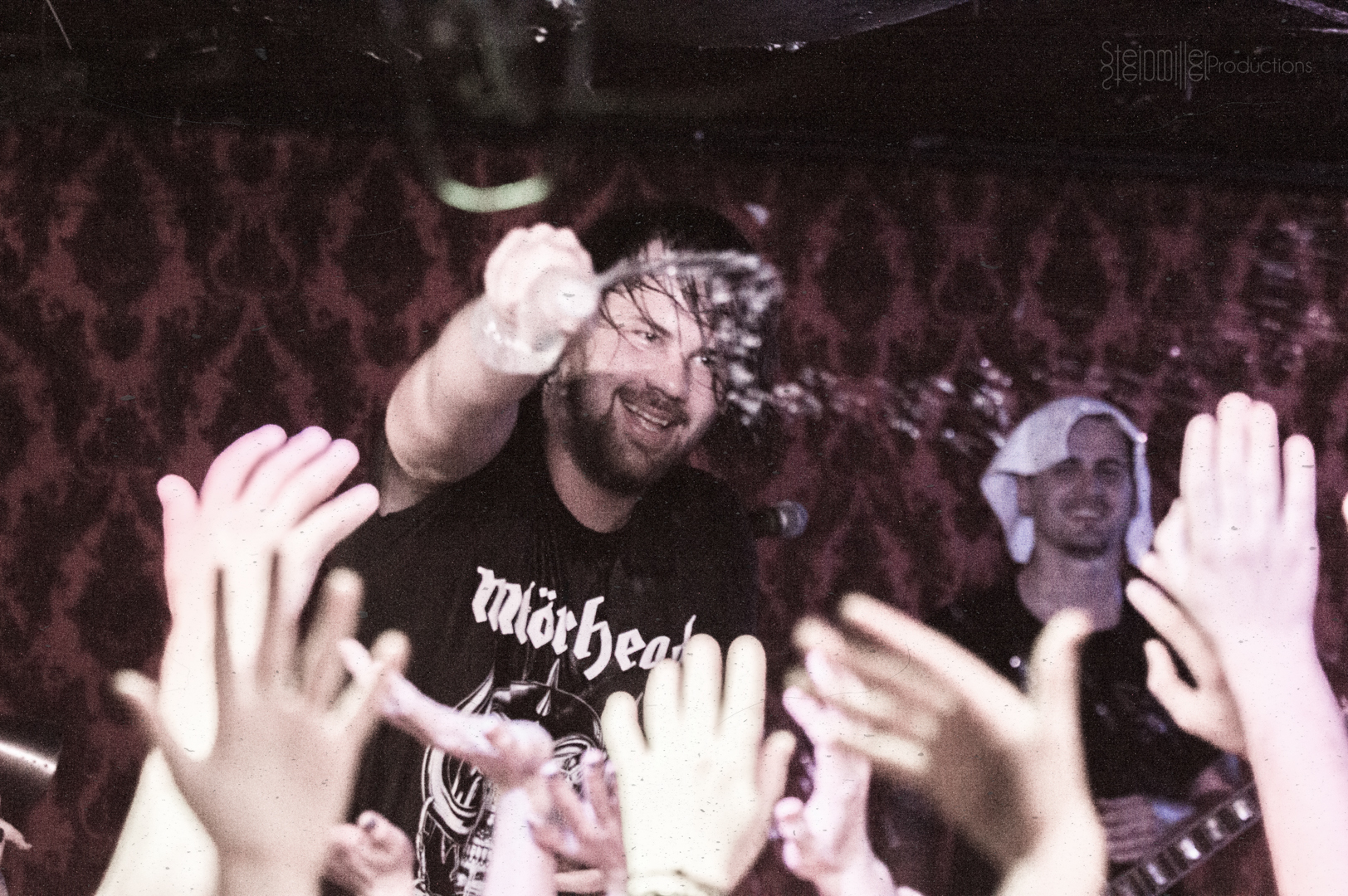 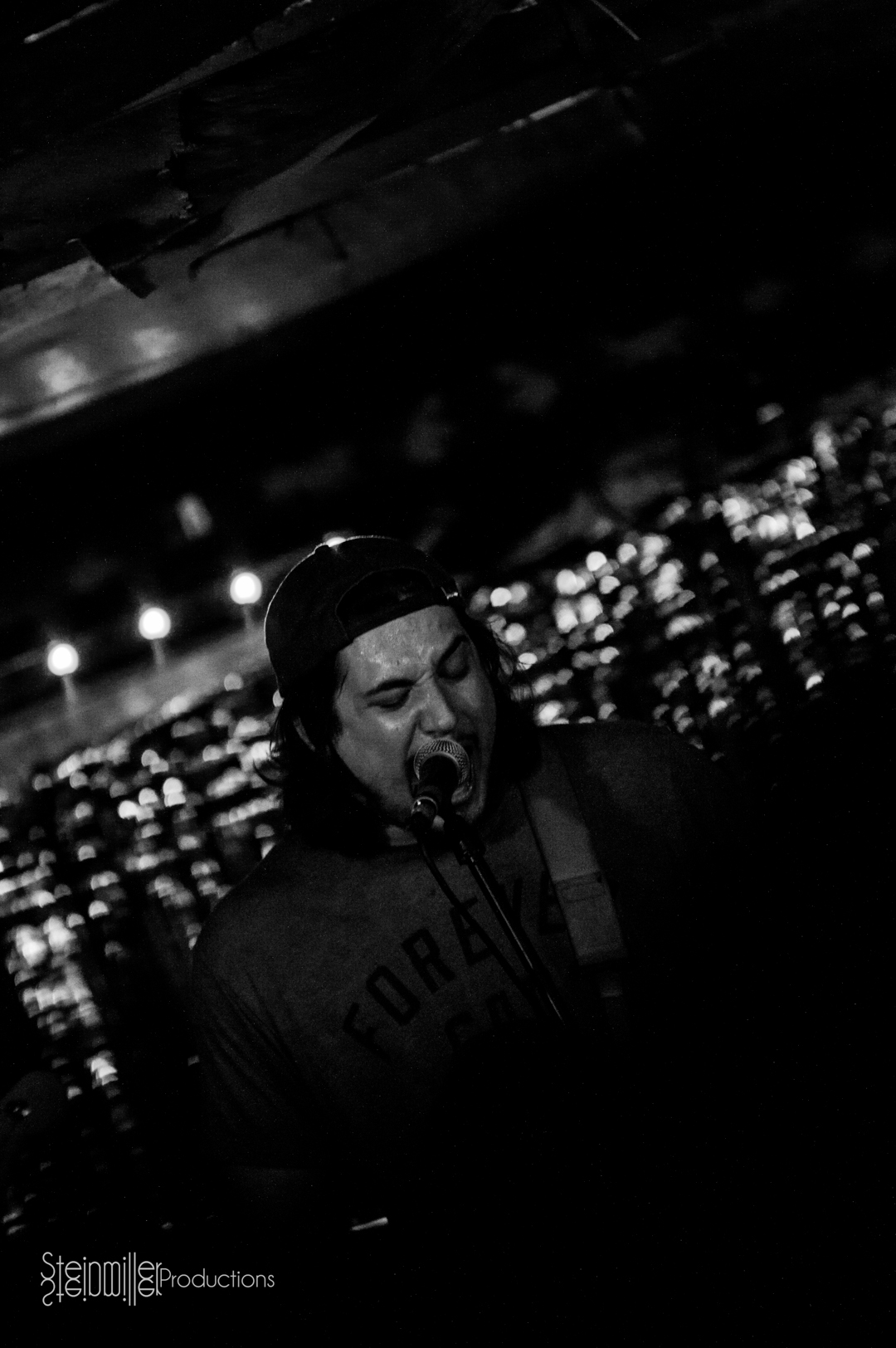 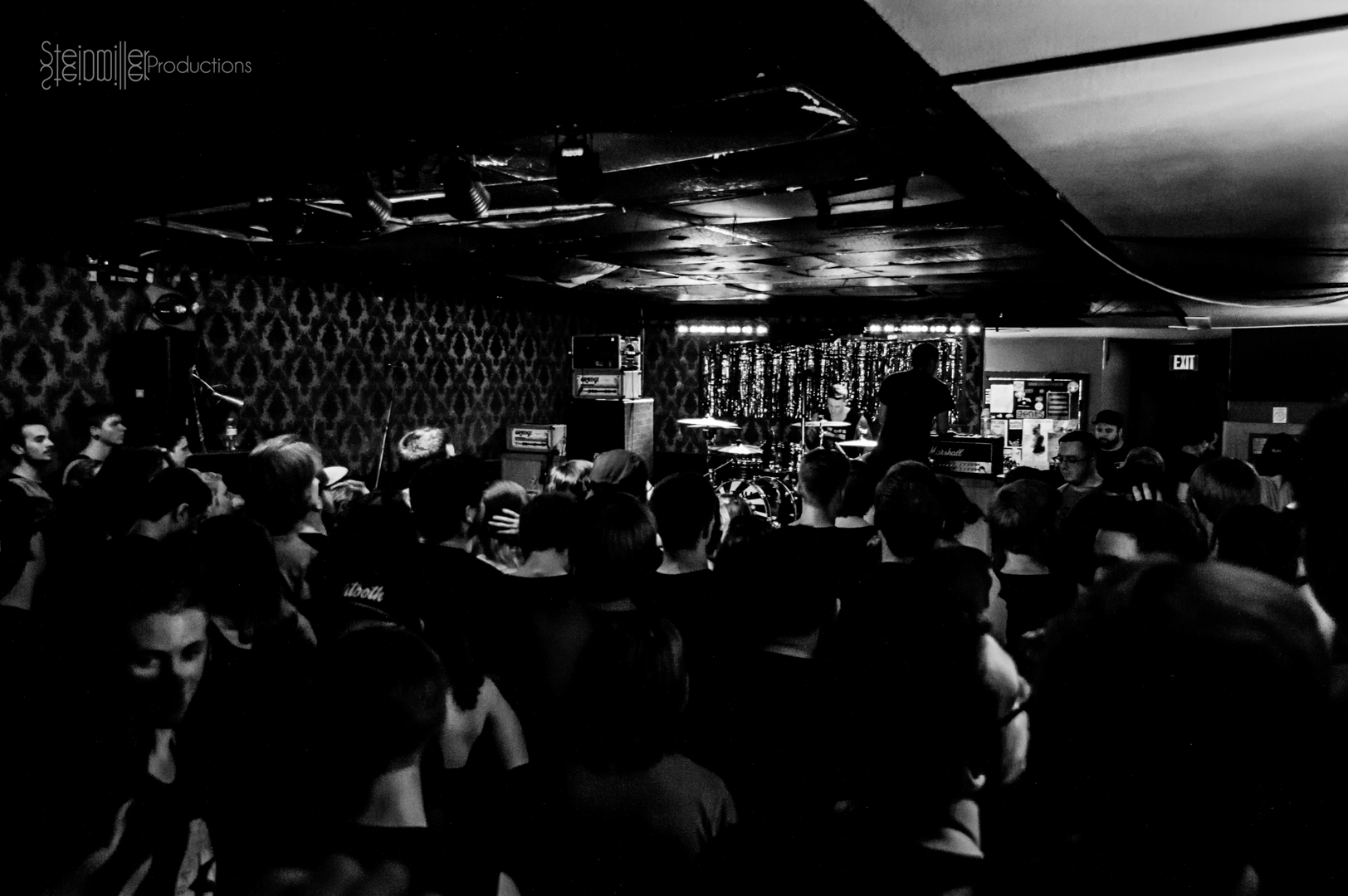 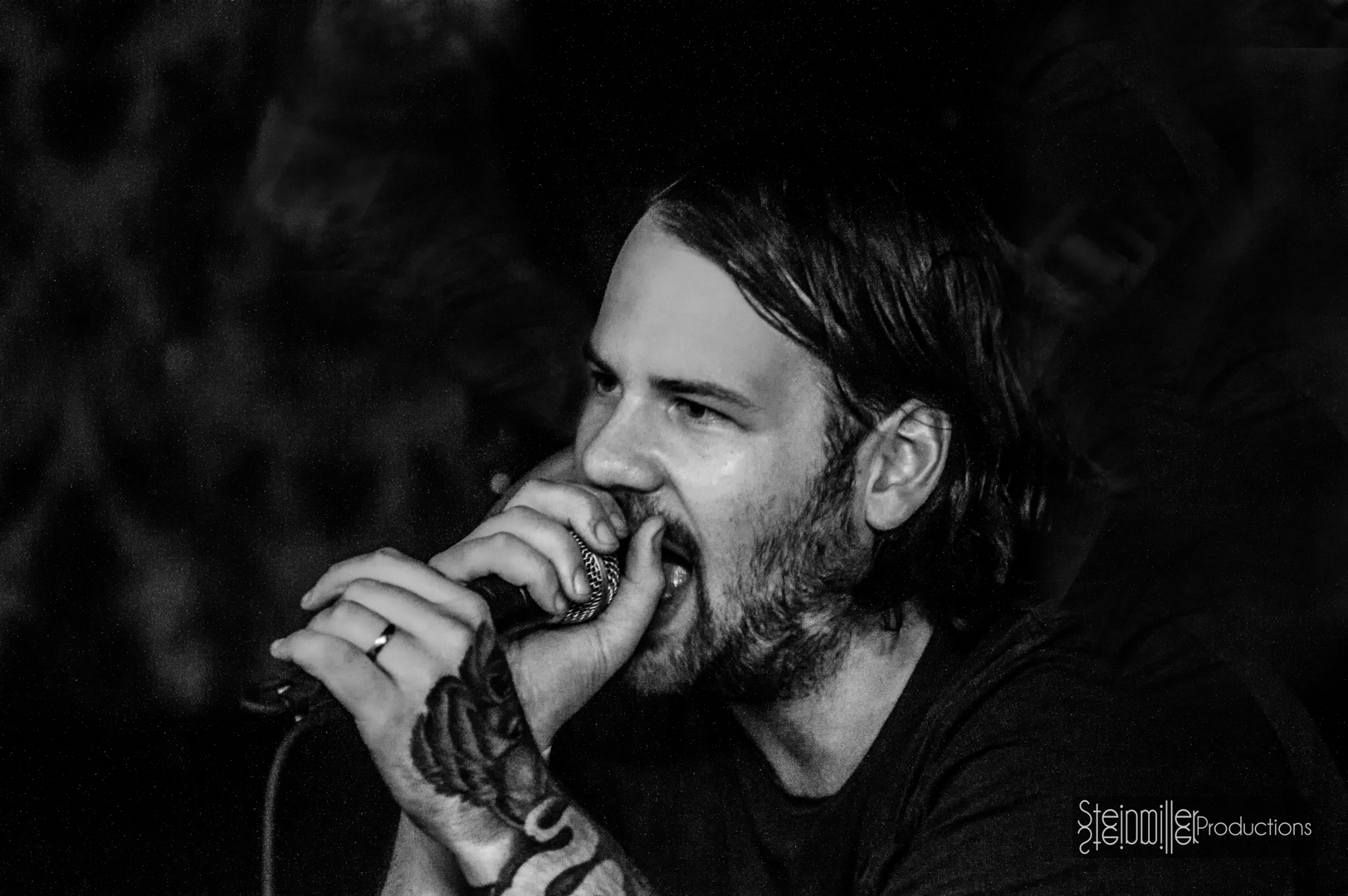 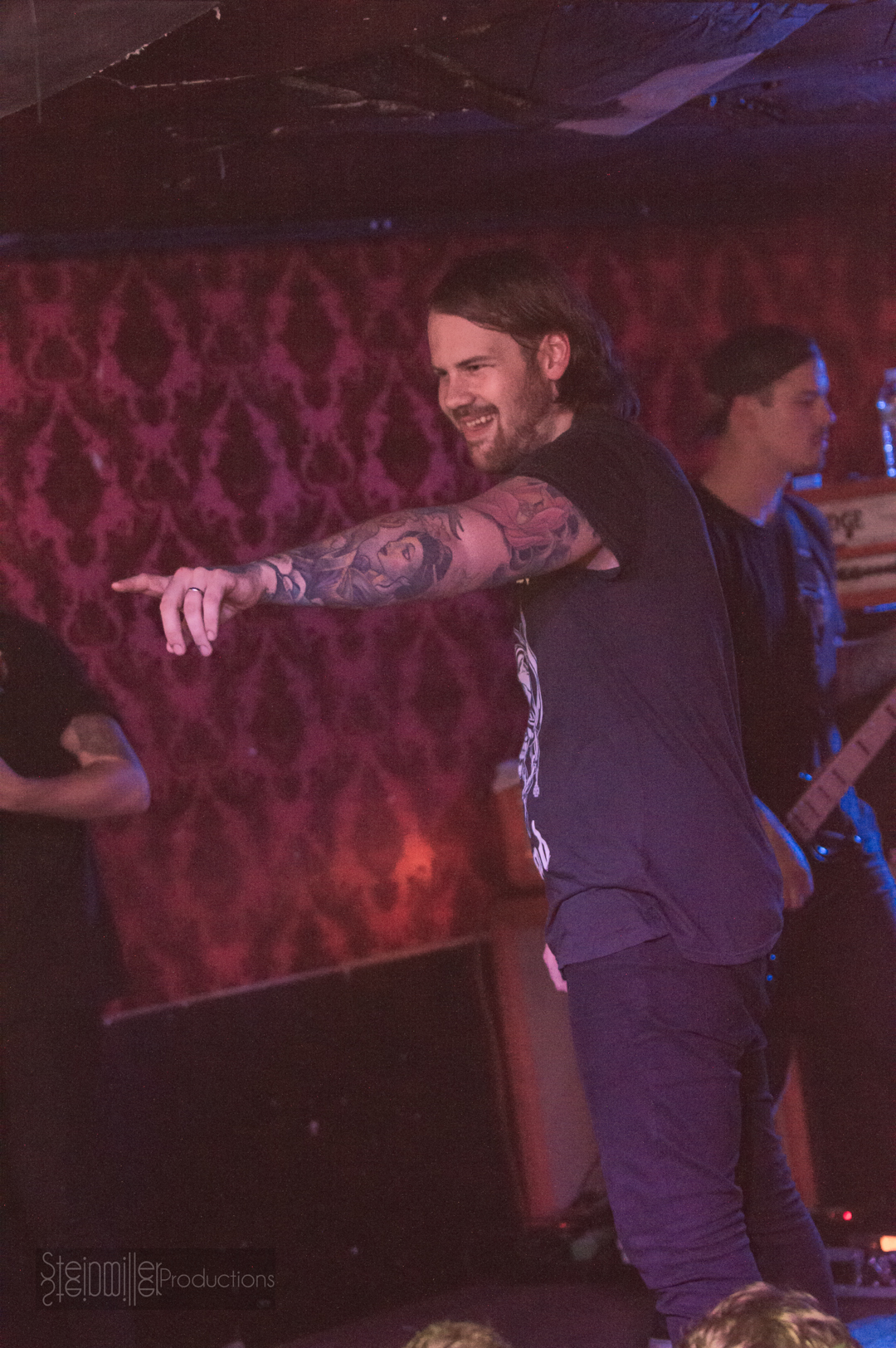 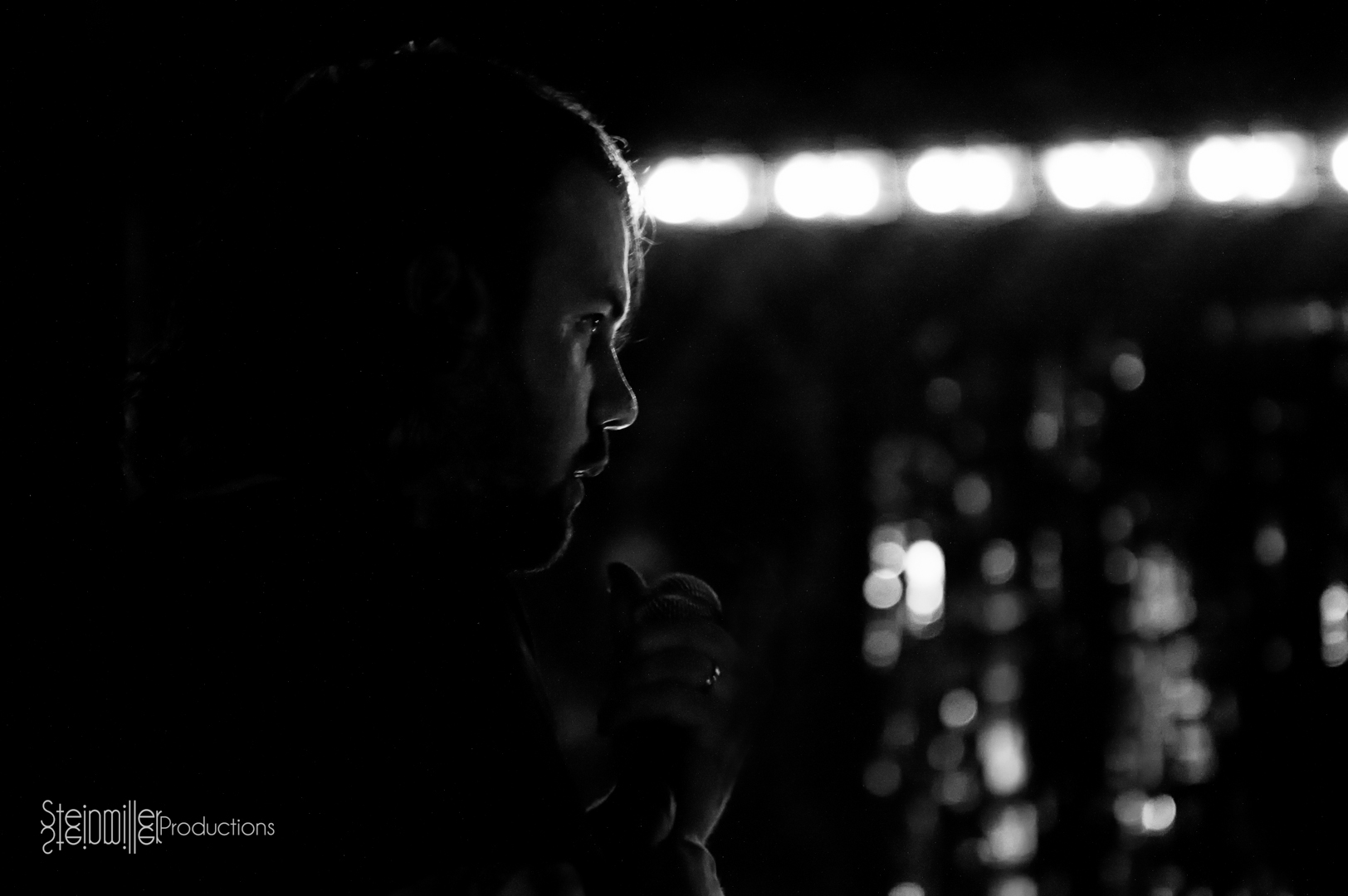 Casey Steinmiller
Casey is a College student based out of Southeast Kansas. In his free time he moonlights as a concert photographer, which he hopes to pursue full time. He has worked with larger bands like All Time Low and Twenty One Pilots, as well as smaller local area bands. In his spare time (when he has any) he enjoys playing Xbox, going to concerts, and hanging out with friends.
https://www.facebook.com/SteinmillerProductions