You are here
Home > FEATURED > Life Without Prince: A Personal Tribute.

Somewhere on a butterscotch cloud, there’s a magical purple palace that glistens in the sun like the waters of Lake Minnetonka.  The Prince of the castle wears puppet shirts and high-heeled boots and the menu consists of Starfish and Coffee.  For many of us who grew up in the 80’s, Prince was like our Peter Pan, putting a new album out nearly once per year.   When he performed live, the planet stopped moving and when he spoke publicly, which was rare, he could silence a room of his peers just by leaning into the microphone.  Everything was good if Prince was good.  But then one day, April 21st of this year, he wasn’t, and then we weren’t either.

The news traveled in Los Angeles in what seemed like a slow motion wave, no one wanting to be the first to bring it up, but everyone needing to acknowledge the loss. To many people, artist types especially, he was much more than just an icon.   When people ask me about 80’s music and culture, I am absolutely worthless because the ’80s, for me, were all about Prince.  There was no need or room in my life for anyone else, and without him ever knowing it, he was often my best friend.  And I’m sure I’m not the only one.

Always the new girl in school because my mom was raising two girls alone with a job as a retail manager, which relocated us a lot throughout small towns in Kansas, I was often on my own.    I was the first one in line at the record store to buy a new Prince album, sometimes saving money I found in the dryer from my mother’s work pants.  He was the artist on MTV that I waited to come on all day and then tried to record on our schlocky VHS system.  His album, 1999, was completely choreographed on my Grandma’s front porch when I was ten, and I still remember some of the routines.  In 1985, I was, again, the new girl in my sixth grade class and Purple Rain was the only movie I saw at the theatre in our tiny Kansas town.  Prince saved me.  I could fit into the popular group with my idea of Prince-Day Wednesdays when we all wore purple scarves and spoke in Prince-a-nese (basically, stringing his lyrics together to form sentences.)

The following year my Mom had to move again and I had to stay with my Grandma for a few months, where a bully chased me home every day trying to punch me in the stomach.  I would escape to my Grandma’s guest room while she cooked for my uncles, whom were always listening to Outlaw Country, and I memorized all the lyrics to the album Around the World in a Day, with it’s hit Raspberry Beret.  When we settled into our new digs, I began babysitting for a lady with a three-year old and all the old Prince albums, like the dirty ones!  I wasn’t supposed to touch the stereo but of course the toddler and I spent those days dancing to Prince’s most controversial songs.  Now in Junior High, I sold my only pair of Guess jeans, which I had saved all my babysitting money to buy, just so I could buy Parade, the soundtrack to his film Under the Cherry Moon, which I eventually got a VHS copy of and studied as if I were to perform it for Prince himself.  The following year brought us Sign of the times, which is to this day my favorite of all Prince albums.  Diamonds and Pearls with the hit song Cream came out the summer of high school graduation and I know I’m not the only girl who danced on the hood of my boyfriend’s jeep while planes landed overhead in the midnight sky.  On New Year’s Eve in 1999, I refused to go out because Prince was playing a live show in Minneapolis and it was televised.  When my mom tried to talk seriously once about my funeral requests, should that ever be necessary, I told her my only request was for her to blast Purple Rain while everyone danced and sang.  What else is there to think about? Every great night has ended with this song. It’s the song everyone is proud to know the lyrics to and it has no expiration date. 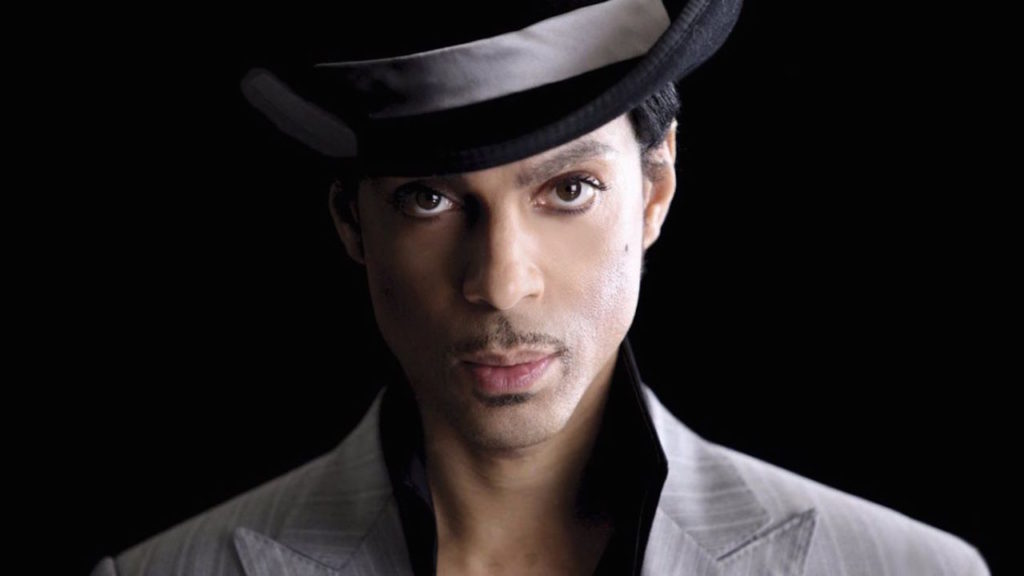 Prince’s influence has reached far and wide, with many notable musicians acknowledging his body of work.  He taught us that it was okay to be different with his unique style and androgynous stature.  He made us curious about sex with his erotic nature and wonder about God with songs like “The Cross.“  Even through the 90’s, when he went through the name change to an unpronounceable symbol due to record label conflict, fans were with him, referring to him as The Artist Formerly Known As, per his request, until he could reclaim his own name again in the new millennium.  According to Billboard Magazine, his halftime performance for the SuperBowl is the best of all time, on top of Beyoncé, The Rolling Stones, U2 and Michael Jackson.

As a son of a Jazz pianist father and a social worker mother, Prince was married twice and had only one child with his second wife who died just after his birth, which fans caught wind of, though he never acknowledged it publicly.  Prince used some of these fatal life tragedies in his work, and it’s his vulnerability that often made him so magnetic.  A beast on the guitar, a legendary songwriter and one of the best selling artists of all time, he also seemed extremely fragile and innocent.  His artistic contribution to the world will be greatly missed.

Personally, I don’t know life without Prince.  He was my royalty.  Though I never got the chance to meet him, to him I would say, “Thank you for writing the soundtrack for the memories of my life.  ‘Nothing Compares to You.’  RIP my friend.”