NORFOLK, VA- It’s a night showcasing Girl Power with a lineup of three sexy, strong women rockers, each leading their own band, and each in a different phase of their careers. Opening the evening is L.A.-based band Dorothy, pegged by Rolling Stone magazine in it’s 2014 listing of their top 50 best new artists as a band “you need to know”. Lead singer and band namesake Dorothy Martin exuded a brash and confident onstage presence and powerful vocals. Dorothy is our newcomer to the scene, but first we have to thank the next lady to walk on to the stage- legend Lita Ford- for paving the way, complete with a stage entrance playing a Jimi Hendrix riff on her guitar. Working the Hendrix reverb into her opening song, “Gotta Let Go”, then following with “Larger Than Life” and an Elton John cover, “The Bitch is Back”. Lita called out some respect to her tour mates, having been touring with Halestorm and Dorothy for nearly one month. 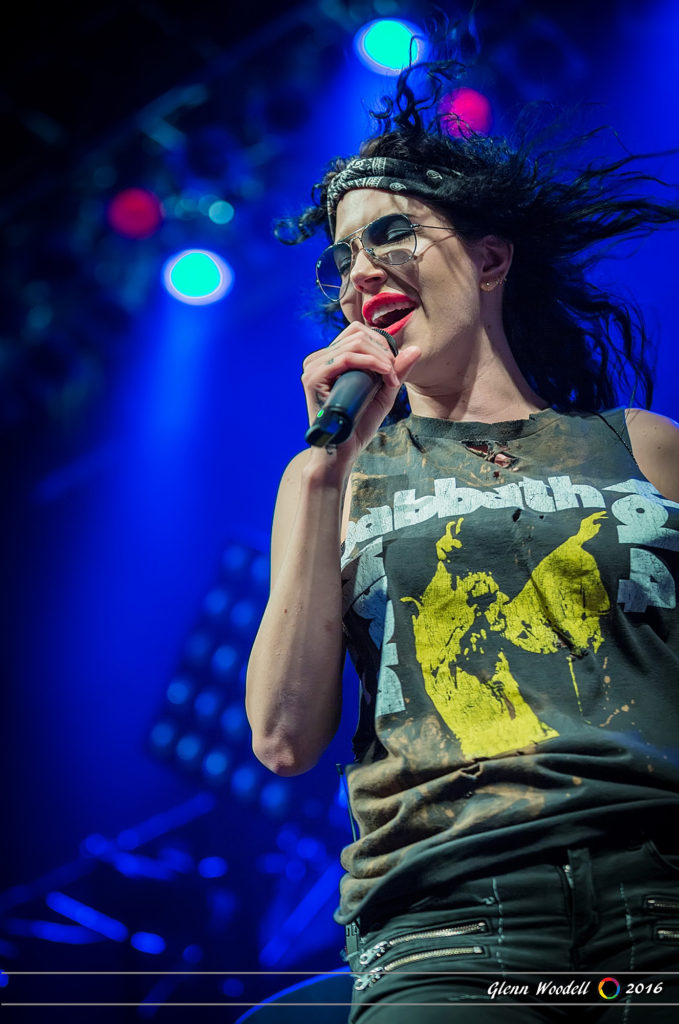 But first, before we continue with the review of this show, a quick Rock n’ Roll history lesson. The story starts with an 11 year old Lita Ford picking up the guitar and learning to play, inspired by the guitar work in metal/rock band Deep Purple. Fast forward to 1975, and then-16-year old Lita was recruited to join the now legendary all-girl rock group, The Runaways. A huge success during their short run, The Runaways had members such as Joan Jett, Cherie Currie, Jackie Fox, and Sandy West. By 1979 the members of The Runaways split up and moved into different musical directions, some favoring a turn towards punk, and others, rock. Groundbreaking Lita Ford has enjoyed a successful solo career, with such hits as “Kiss Me Deadly”, a chart topping duet with Ozzy Osbourne, “Close My Eyes Forever”, and co-writing credit with Nikki Sixx of Motley Crue. Lita Ford is one of the first and foremost female rockers that has paved the way for others, such as current tourmates Dorothy Martin and Lzzy Hale. 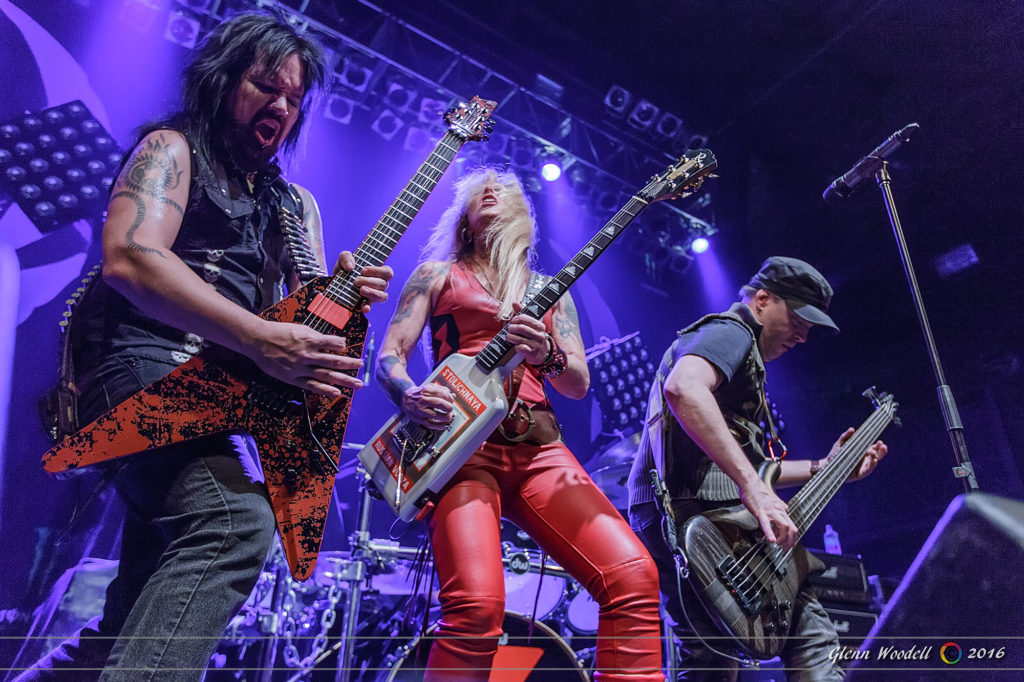 Back to the show…Lita Ford is backed by an amazing drummer, Bobby Rock. There was a lot of local buzz about this drummer and it was merited. Mid-set, Bobby launched into an incredible drum solo that was awe-inspiring, pounding his drumset to the point where different components were literally falling over and held into place by linked chains, and ending his intense solo by banging his head into the drum heads. Another highlight of the evening was a duet with Lita and her guitarist Patrick Kennison, who is a fantastic vocalist as well. 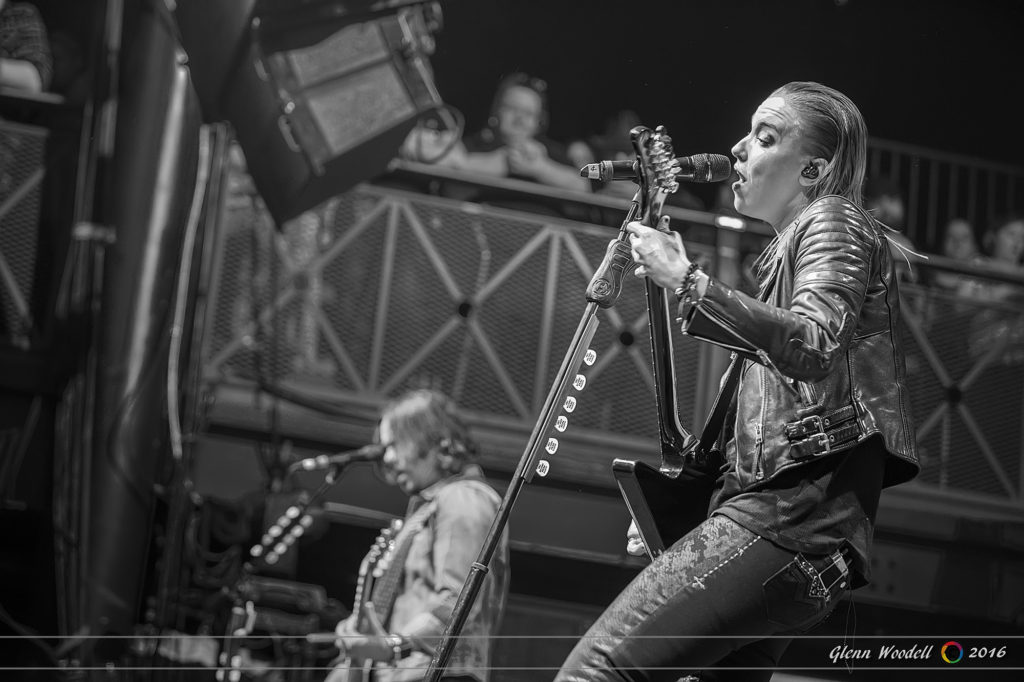 Topping off the night was young and immensely popular Lzzy Hale and Halestorm, opening with a haunting keyboard solo for “God Bless the Beast”, with her keyboard propped up on a gear case spray painted with “Lzzy f’n Hale”. Halestorm takes the rock sound even harder, Lzzy dressed in her platform lace up black boots and slicked back hair, laser lights darting around the audience. Highlights were “Apocalyptic”, “I Get Off”, and an even bigger drummer solo where the drummers from all three bands- Zack Morris, Bobby Rock, and Arejay Hale joined each other onstage to the deafening roar of the crowd.

Great lineup- the newcomer to watch, the legend who paved the way, and a band at the top of their game- fierce and formidable women, each one. To quote Lzzy Hale at NorVa- “Rock and roll is not just a genre…it’s a way of life, it’s a religion, it’s something that we need.” 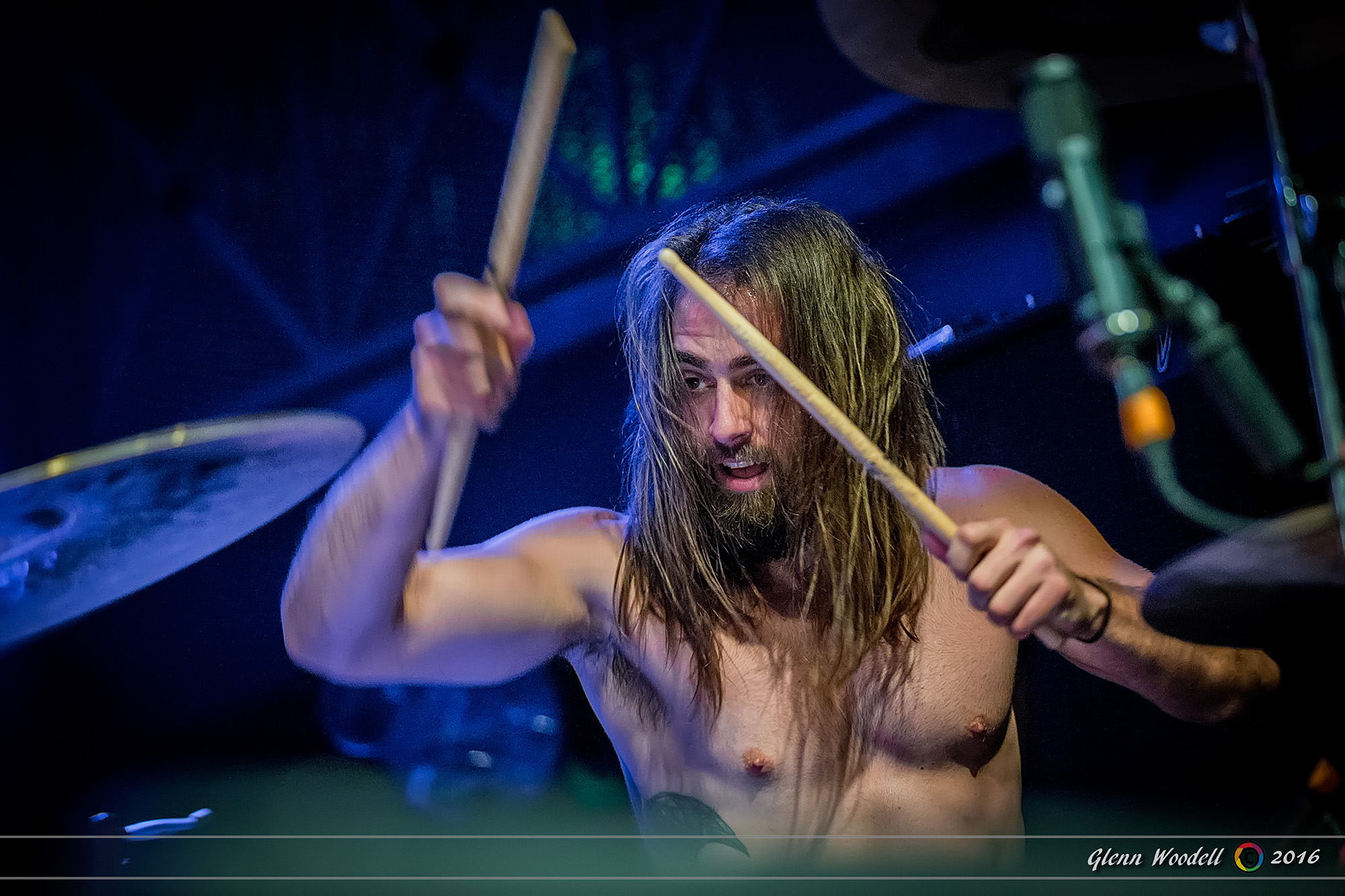 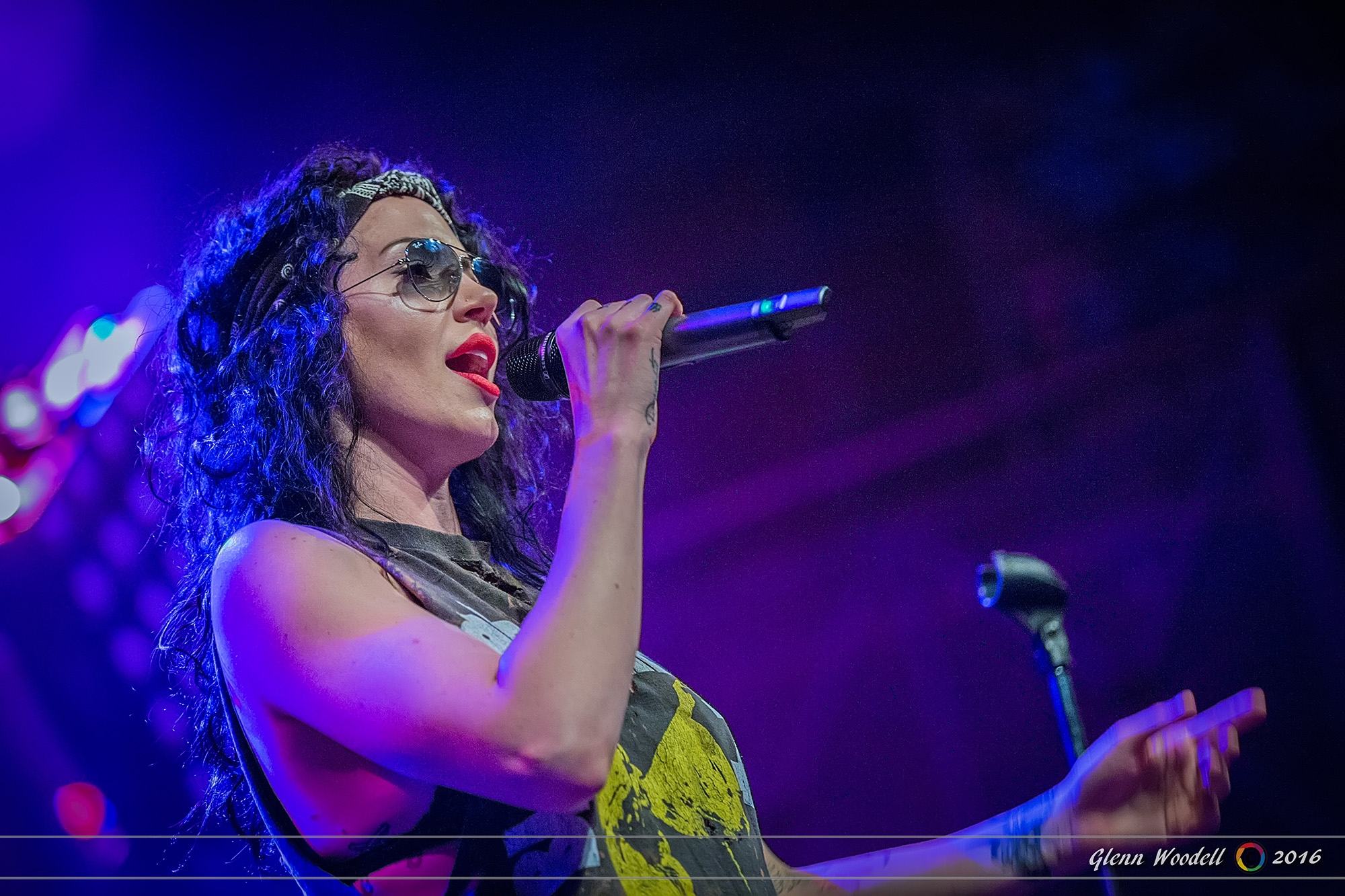 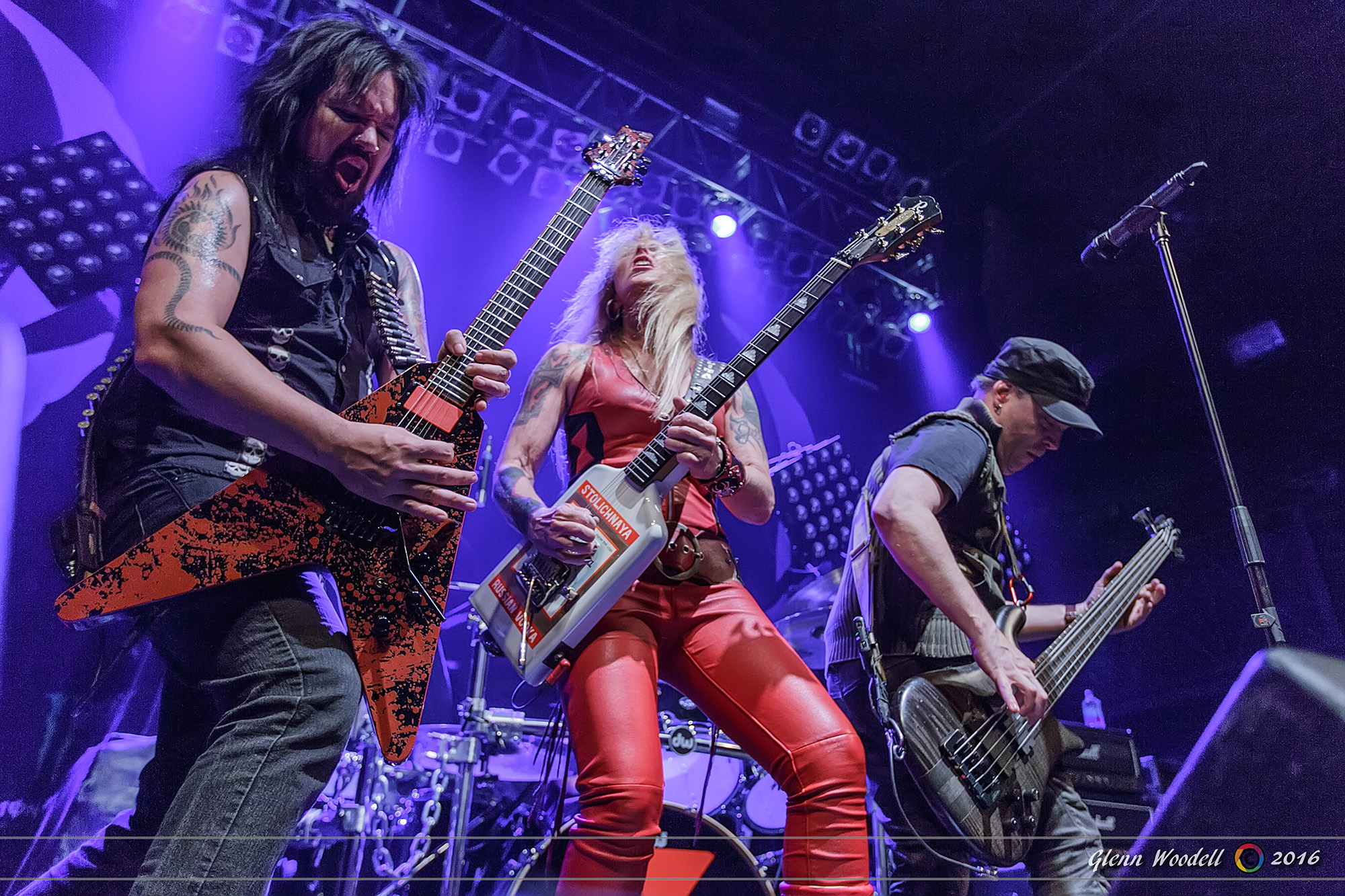 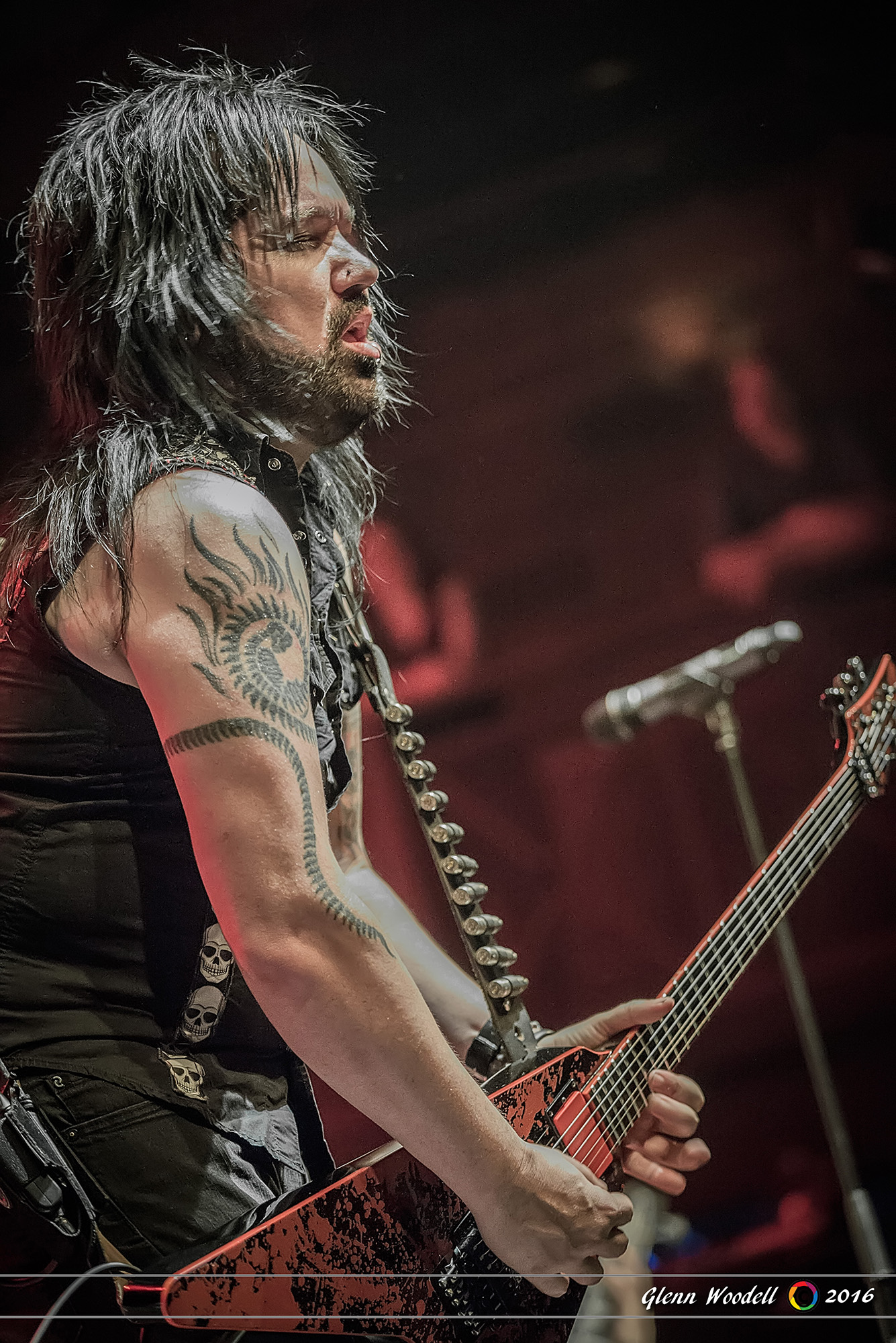 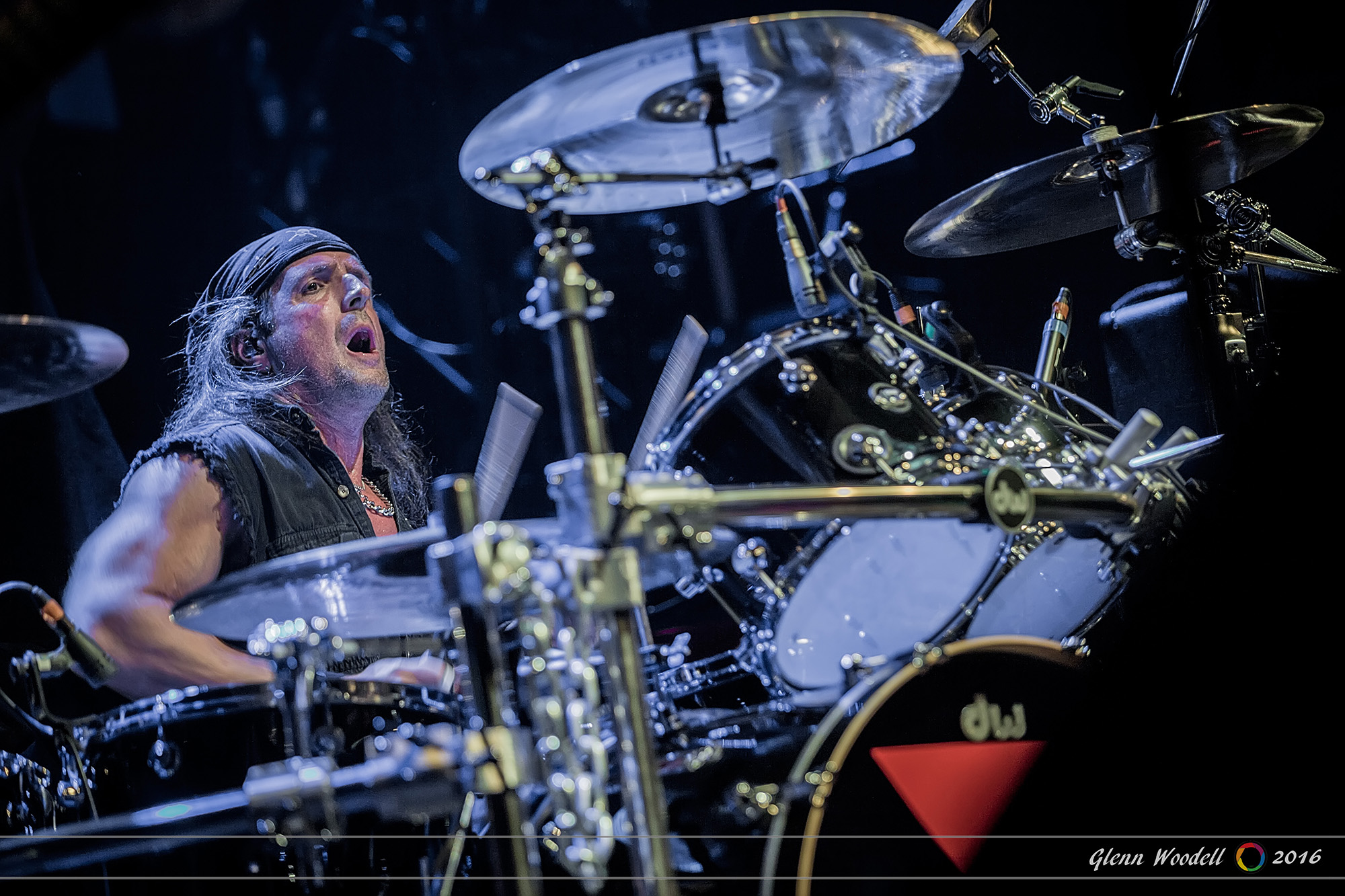 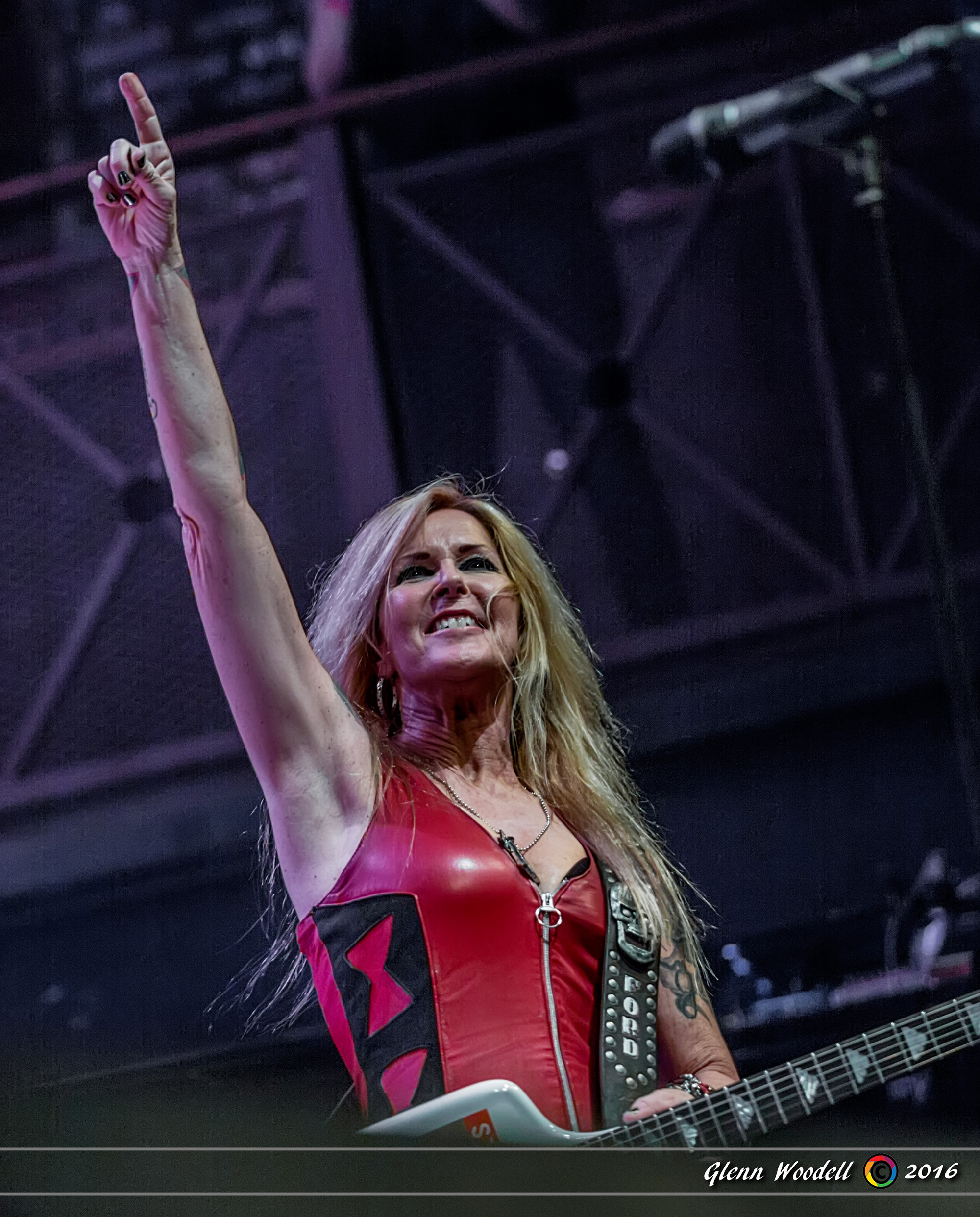 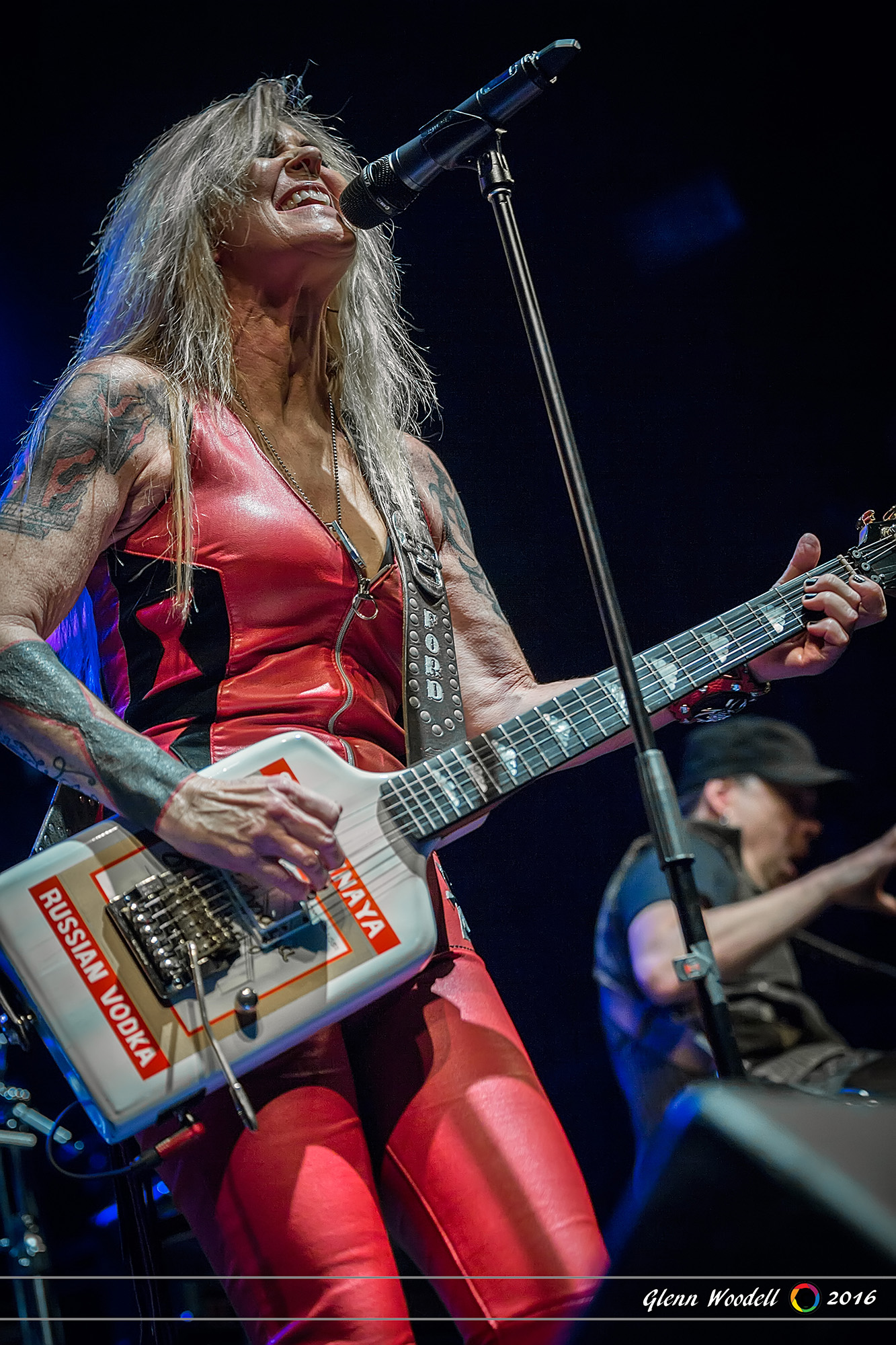 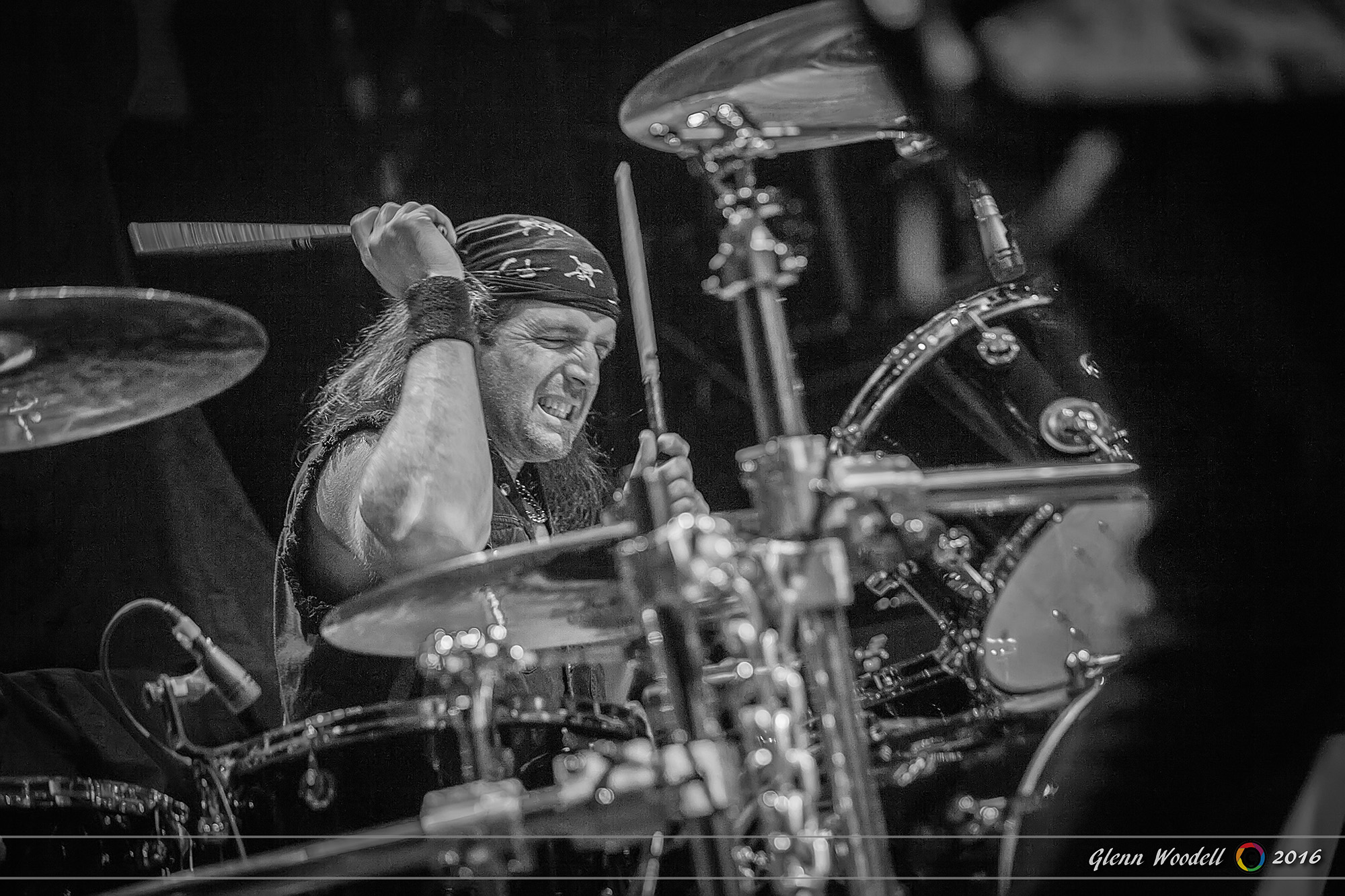 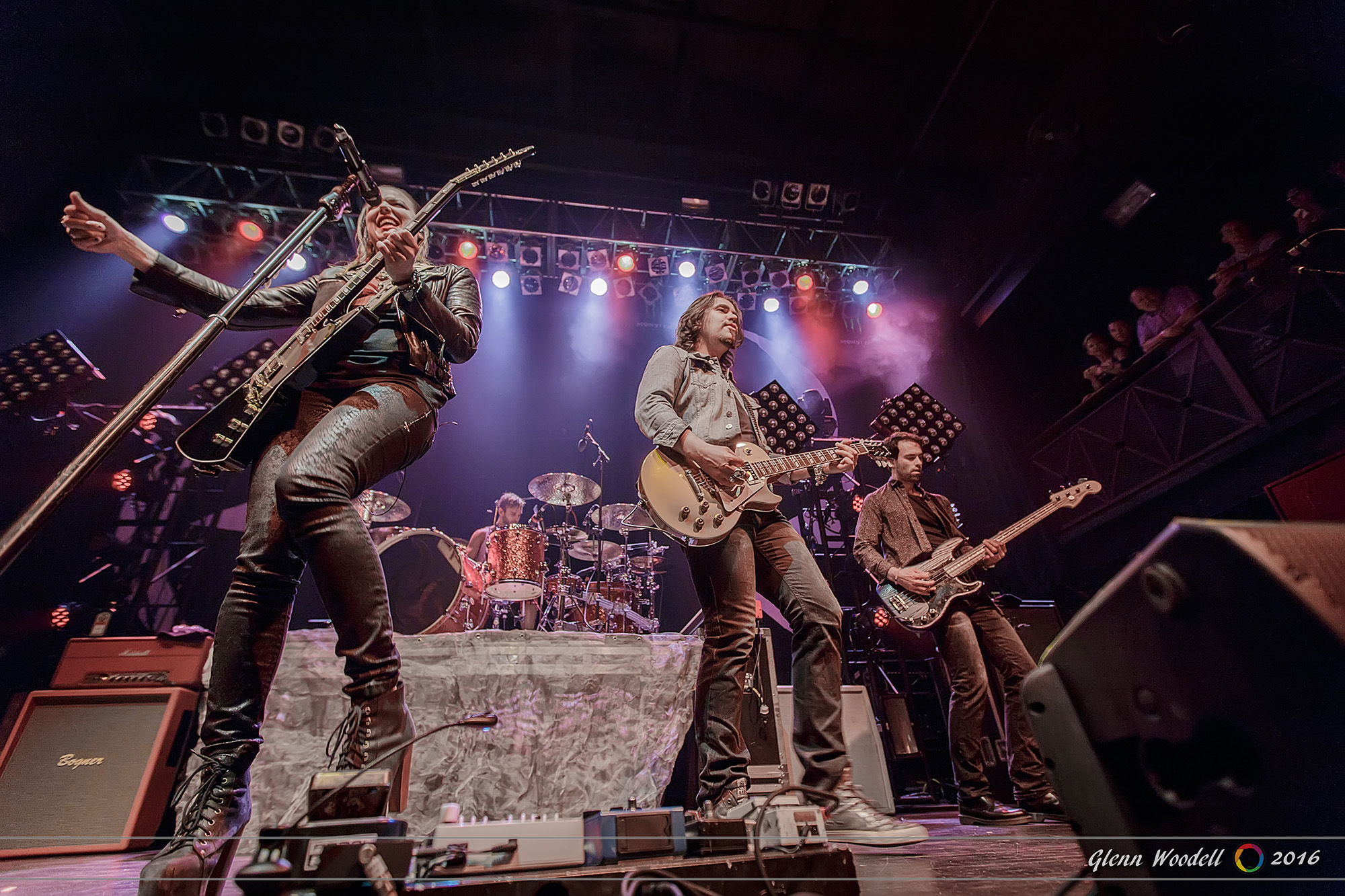 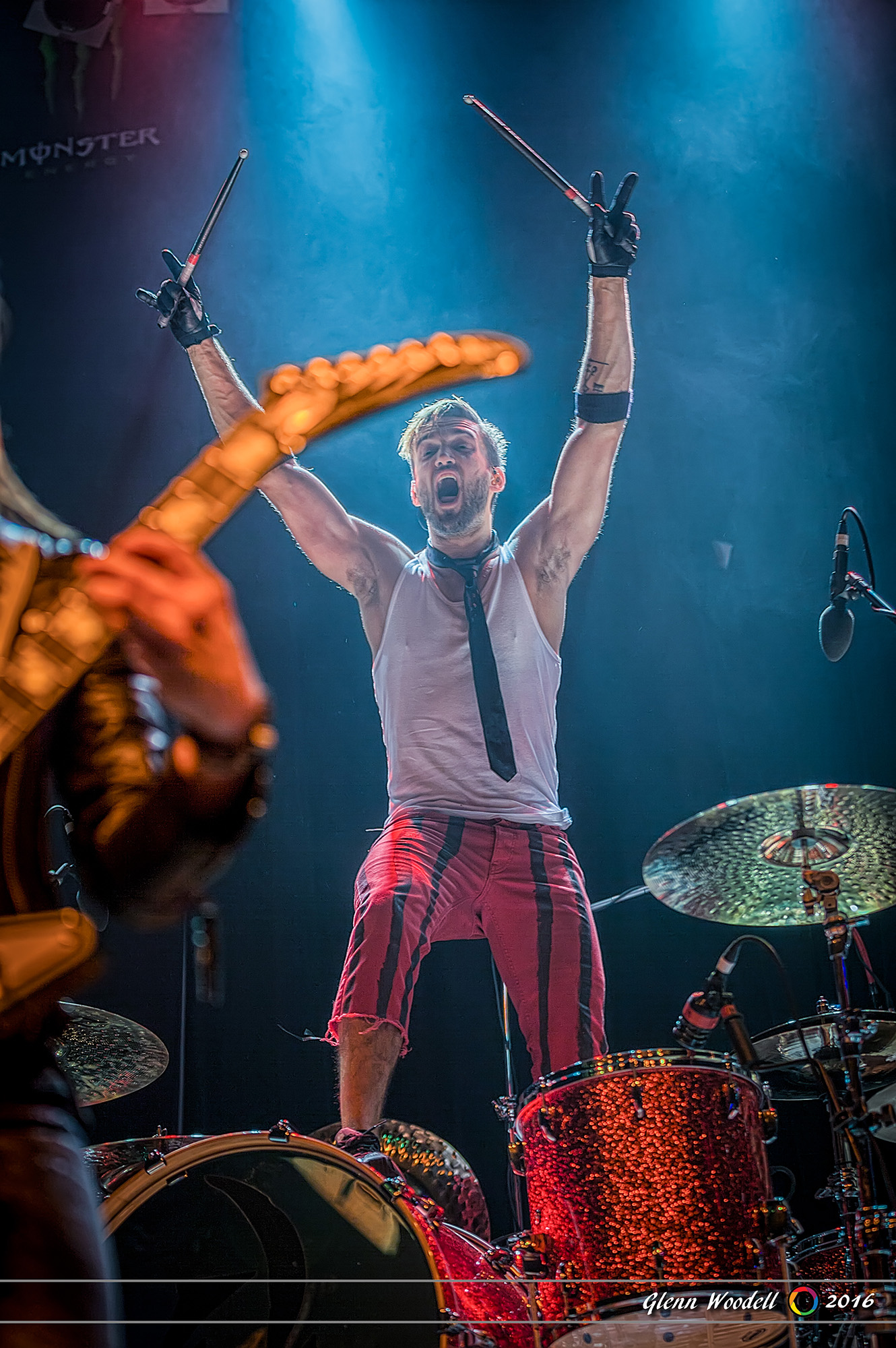 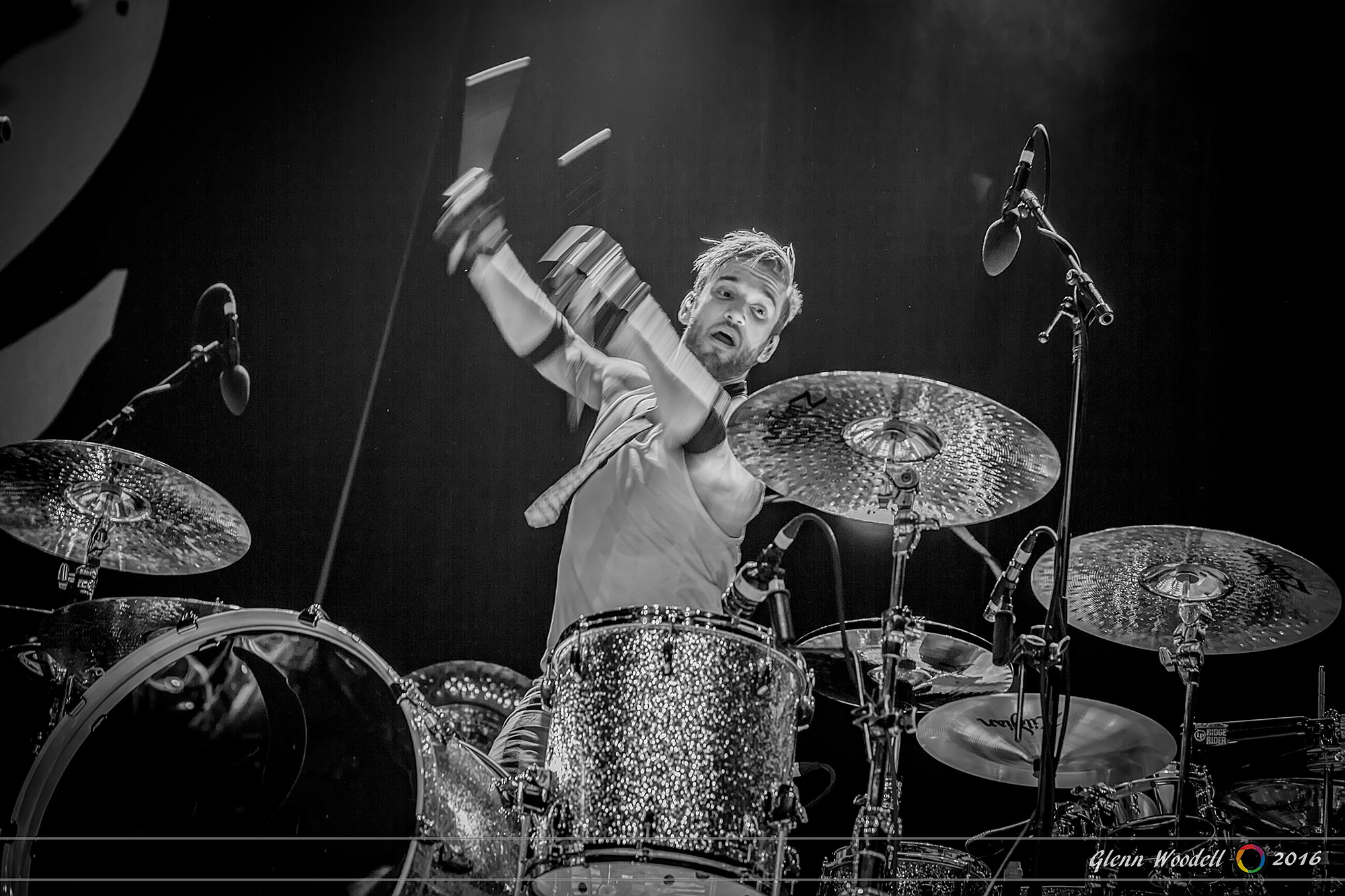 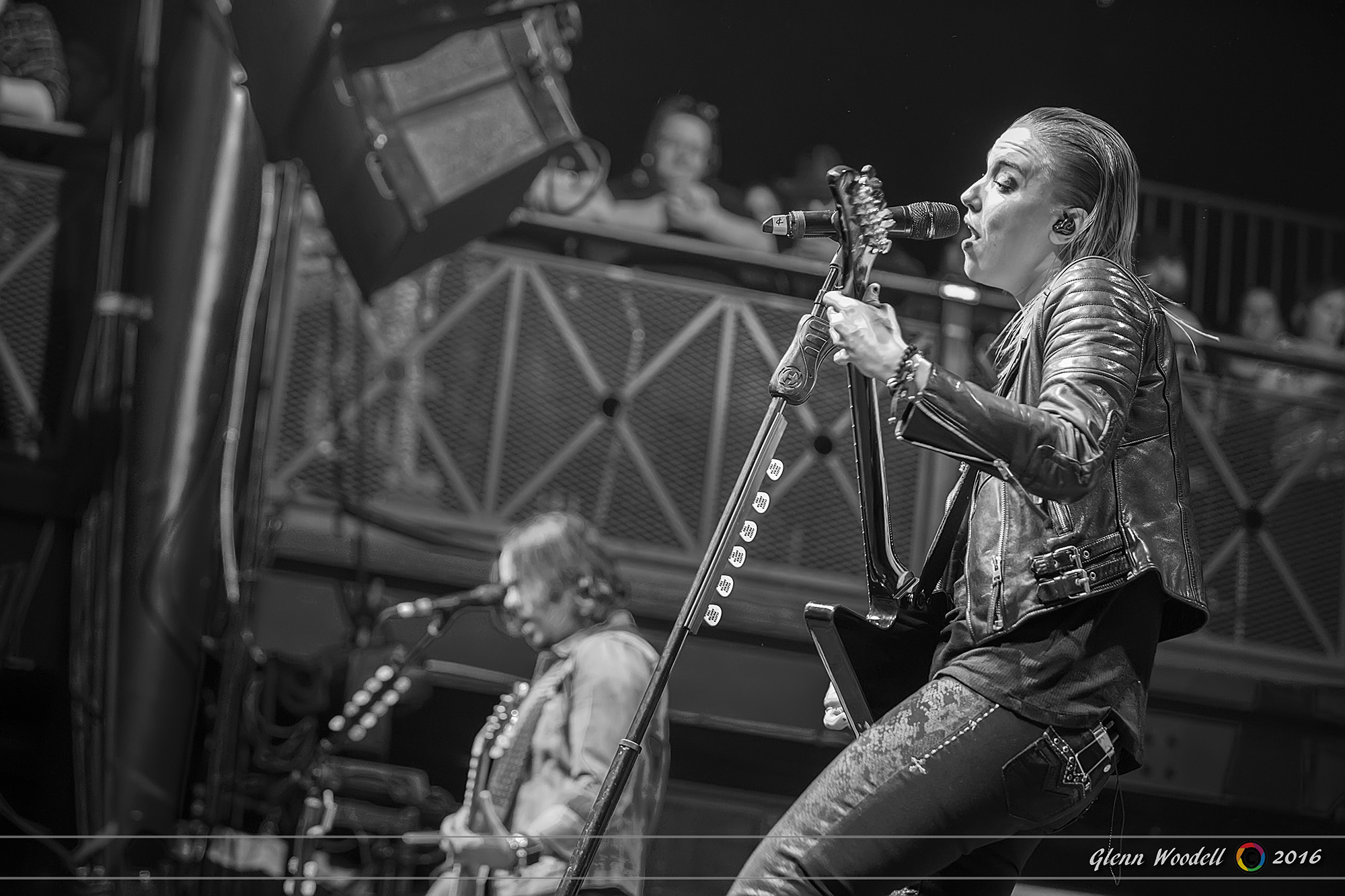 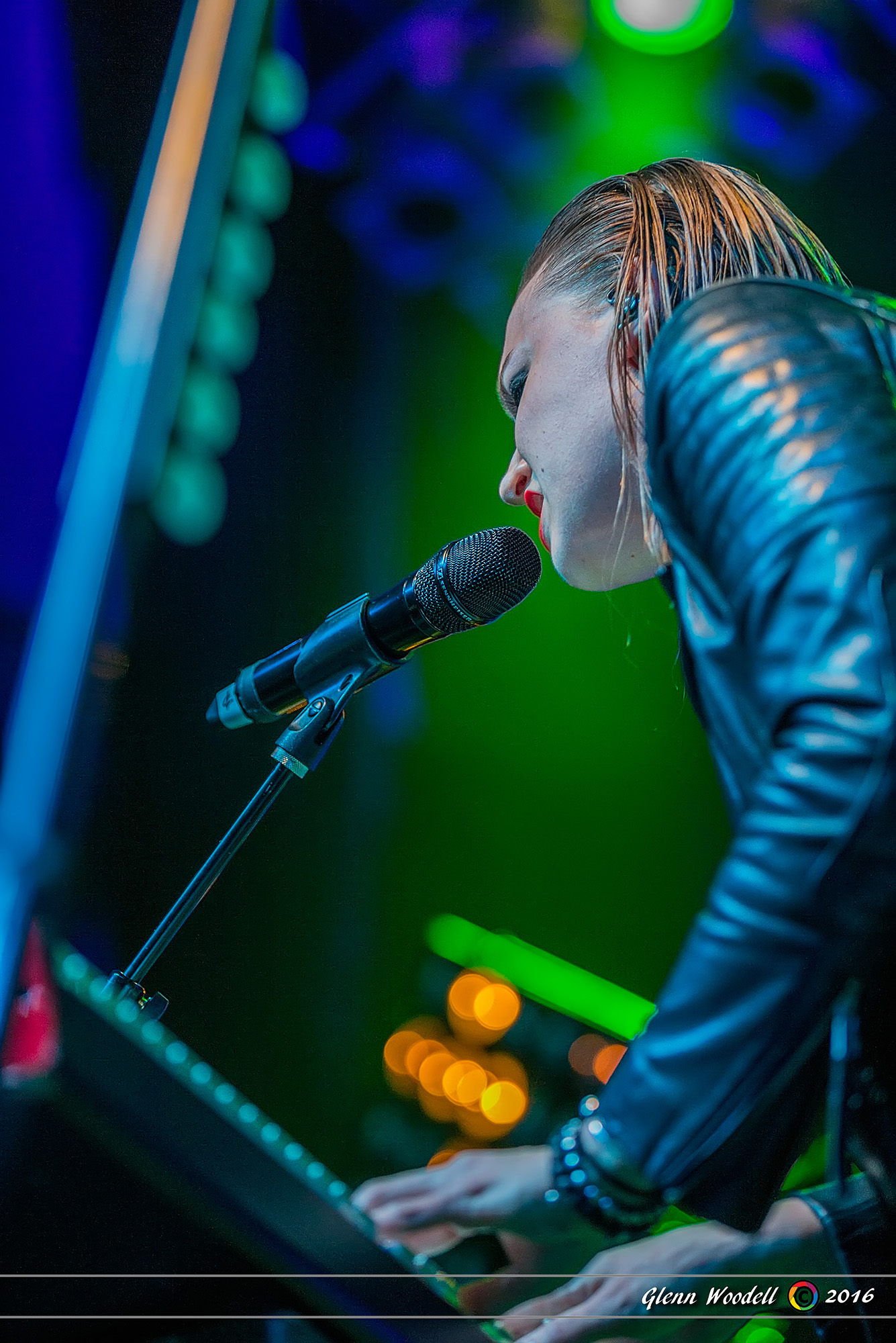 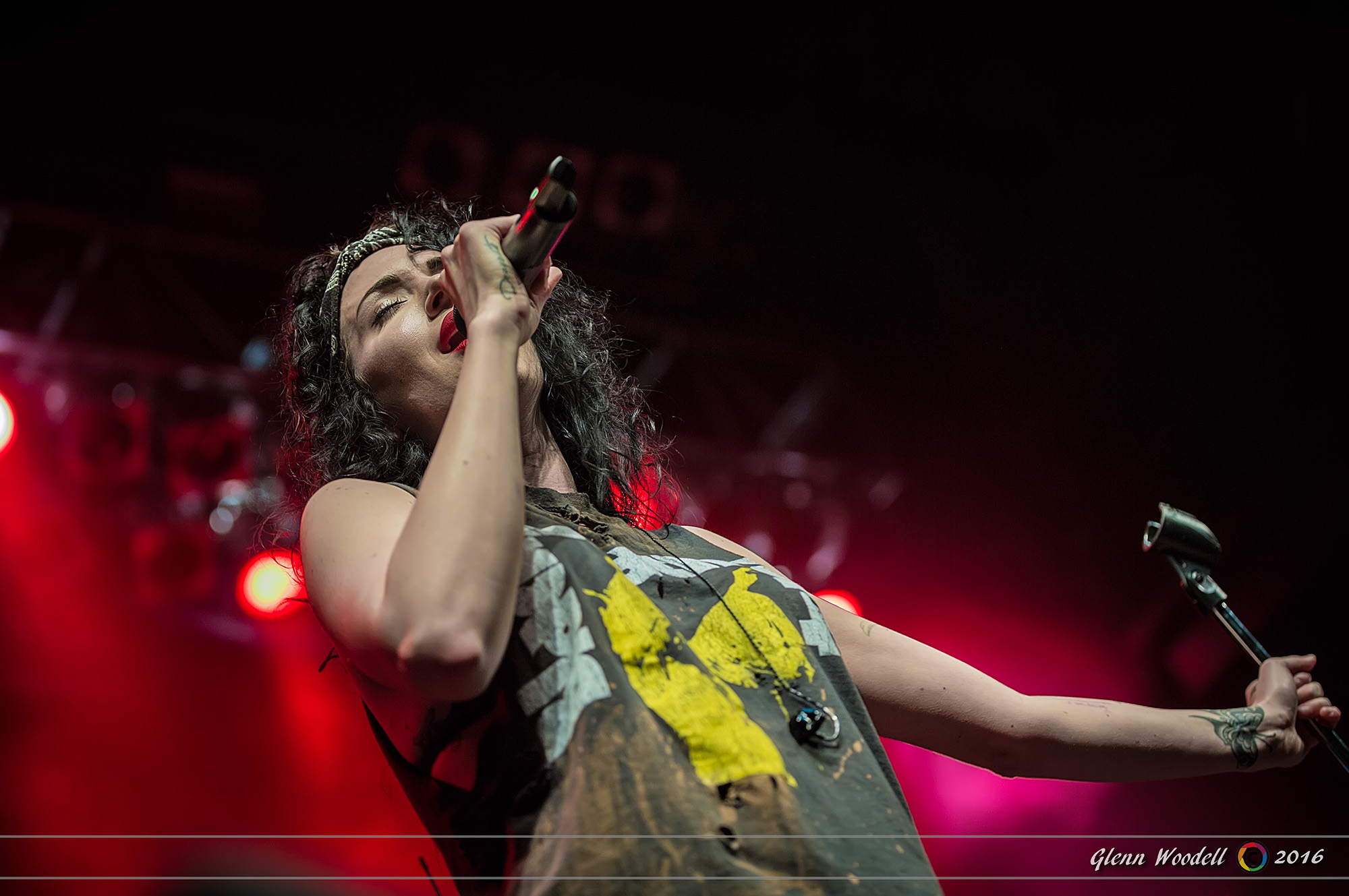 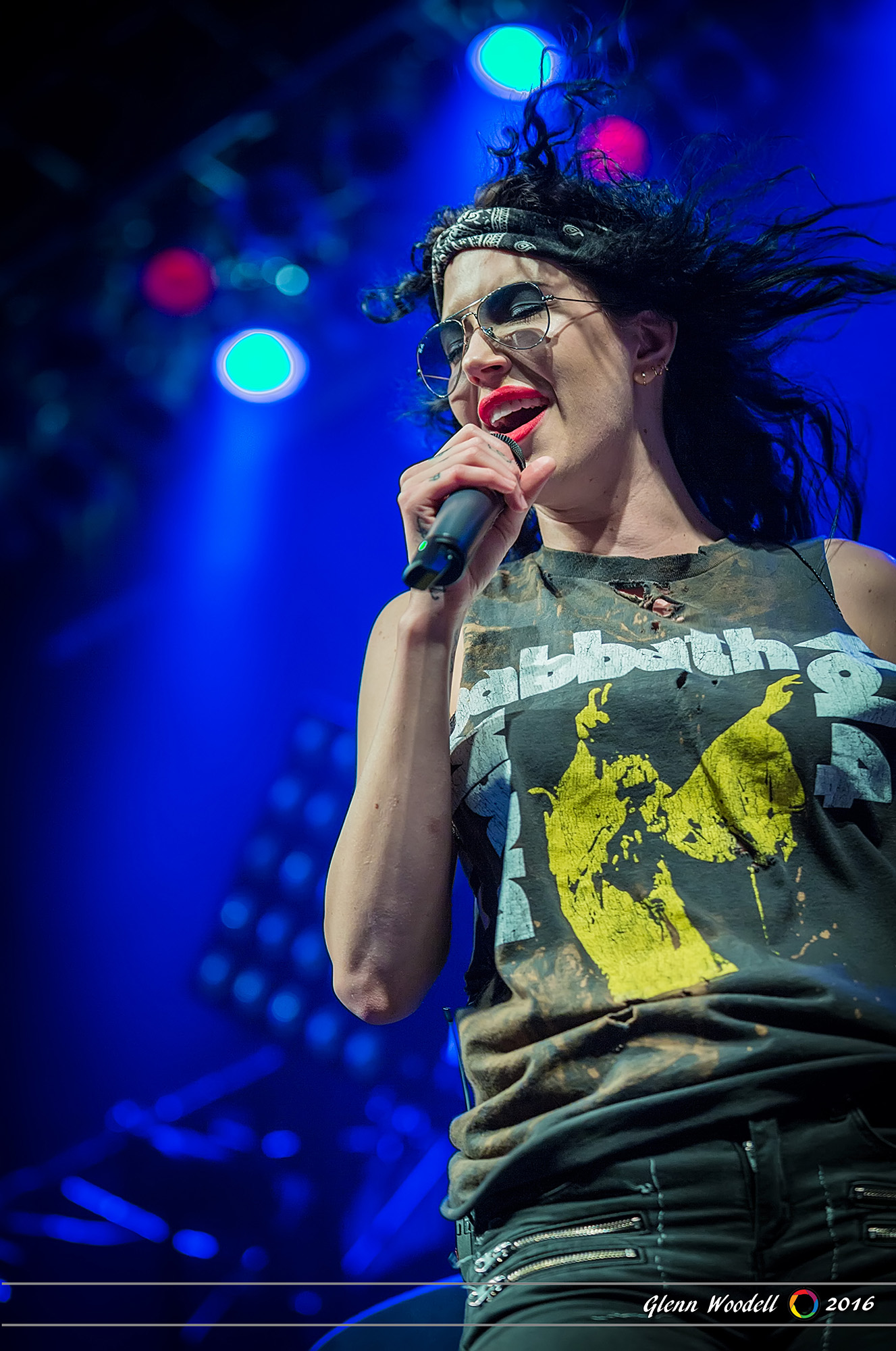 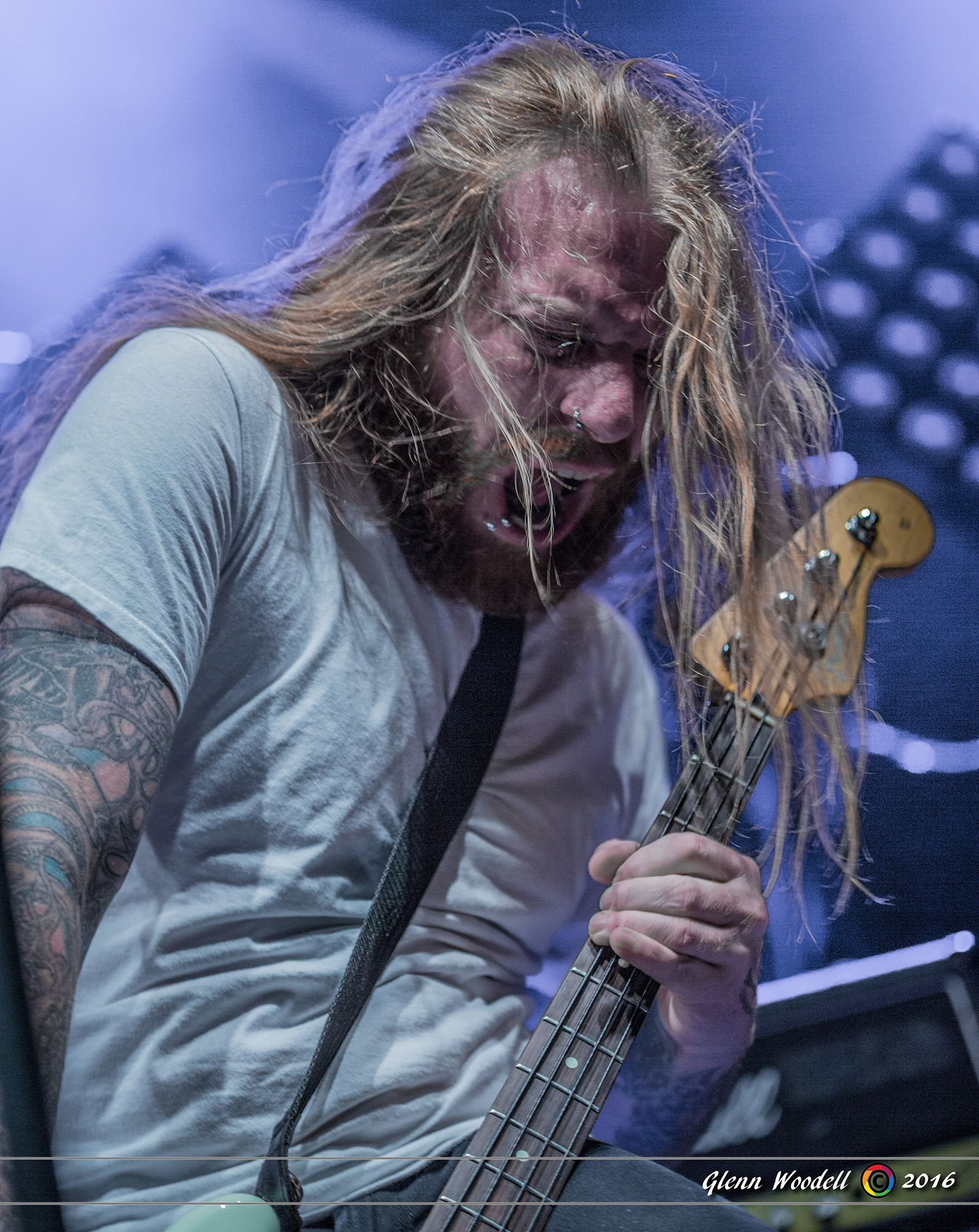