Article and photos by: Glenn Woodell and Wendy Podmenik Darugar

NORFOLK, VA – Remember the U.K. in the 1970’s- a time of sonic exploration- young musicians that pushed boundaries past all that was good and decent, shocking mum, dad, and the Queen- a rebellion that pushed the scene into new dimensions with the anger of punk music, the brashness of rock n roll and the provocativeness of gender fluidity. 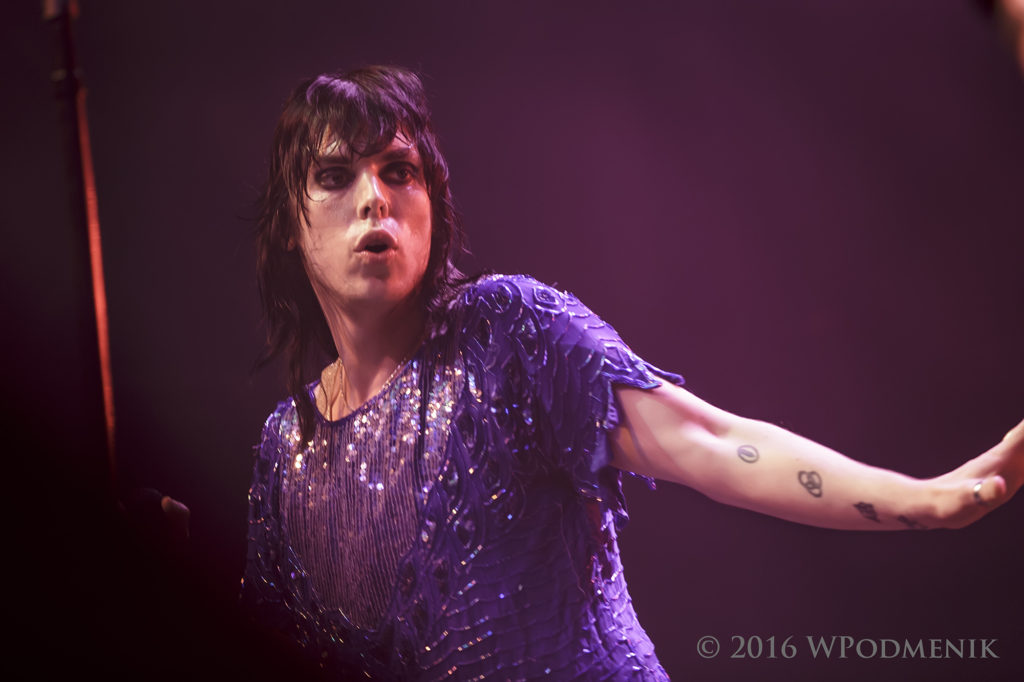 Here we are, 40 years later, and what is retro is fresh. What’s old is new, and we hunger for another idol to worship that reminds us of legends past. Enter onto the stage a swirling dynamo garbed in shining sequins and gold fringe, uncanny in his physical resemblance and his vocal prowess to Freddie Mercury. He gives us the glamour of Bowie’s Ziggy Stardust and the dance moves of Mick Jagger and a little Michael Jackson too. This is Luke Spiller, and this is The Struts. 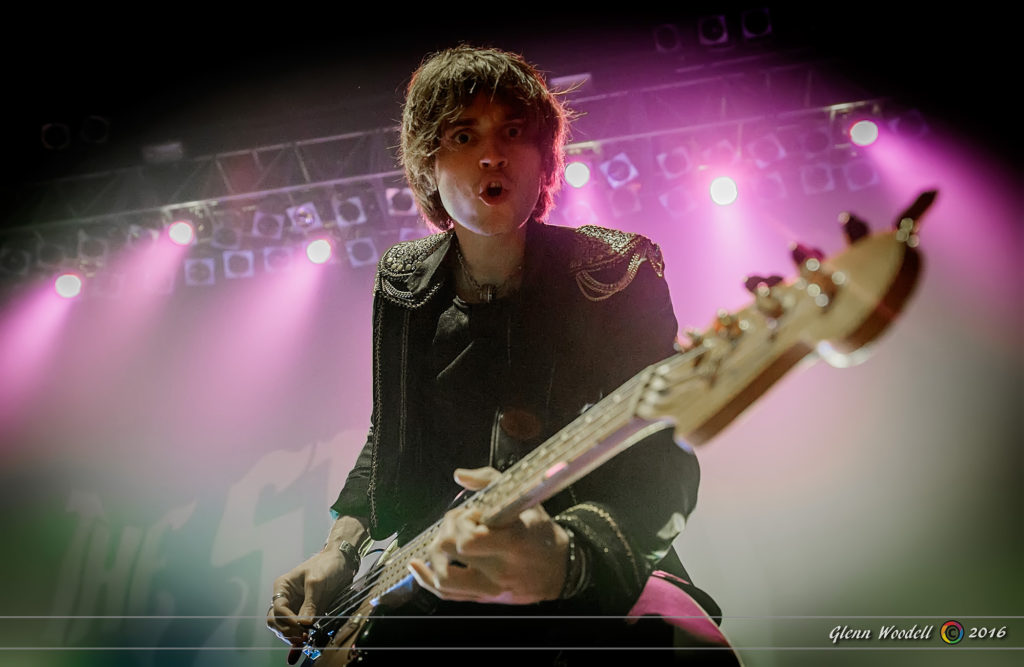 Formed in 2010, The Struts were opening in front of a crowd of 80,000 for the Rolling Stones just five years later, and declared a “Band on the Verge” by USA Today. Already on a world tour, The Struts’ current album boasts at least six tracks that are in my opinion, radio worthy. They are at once a refreshing change and an obvious throwback to our memories of stars that were larger than life. 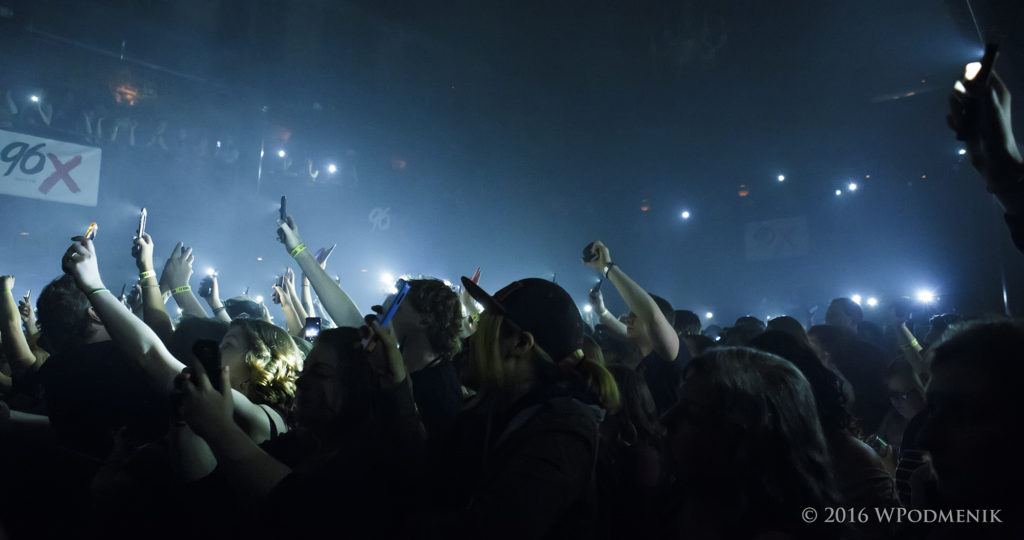 Like Mercury, Spiller’s voice on stage is comparable to a complex musical instrument, complete with effects pedals. From his trilling R’s to the wide dynamic range of his voice in many of his songs, he adds a totally different dimension to the music. Add to that the choral harmonies of the rest of the band and his sometimes-majestic appearance, and you’ve got something absolutely unequaled on the stage.

Luke’s swagger is complemented by his command of the audience, who sang along, totally illuminated the stage with their shining cellphones high in the air at one point, and squatted and jumped in unison under his direction…all 500 in attendance. I can predict major air play and top billing in festivals in their future. World, say welcome to The Struts. 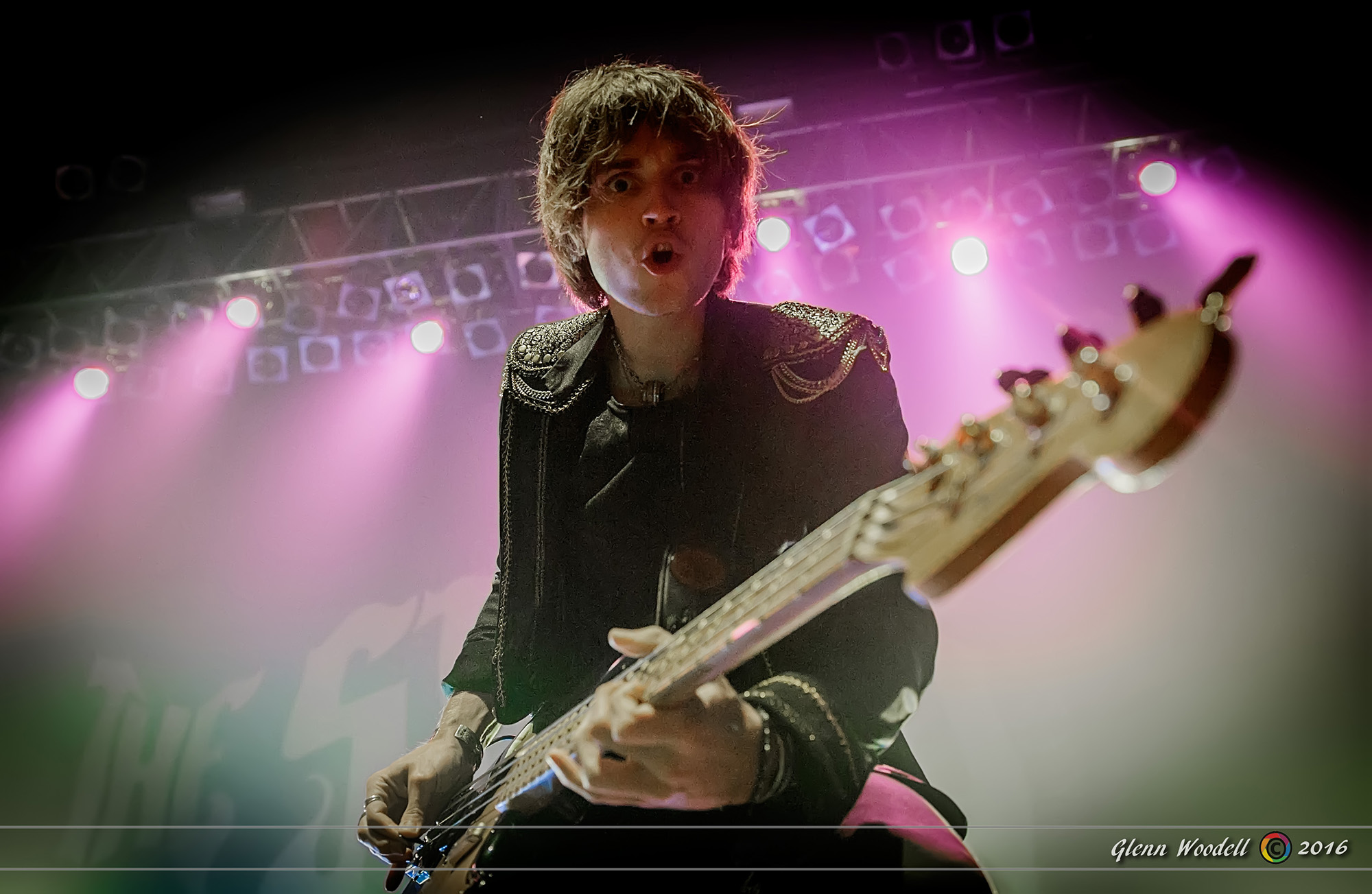 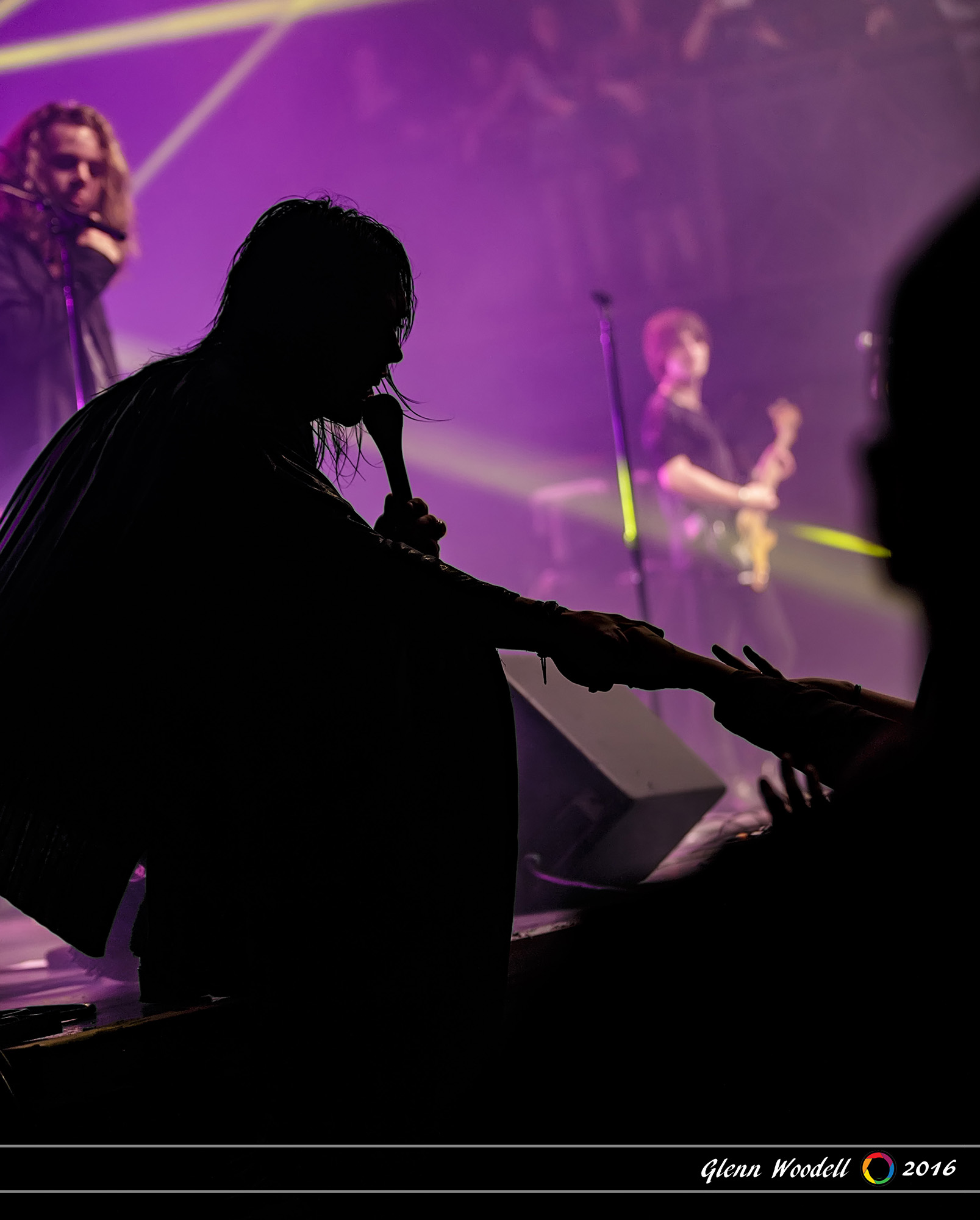 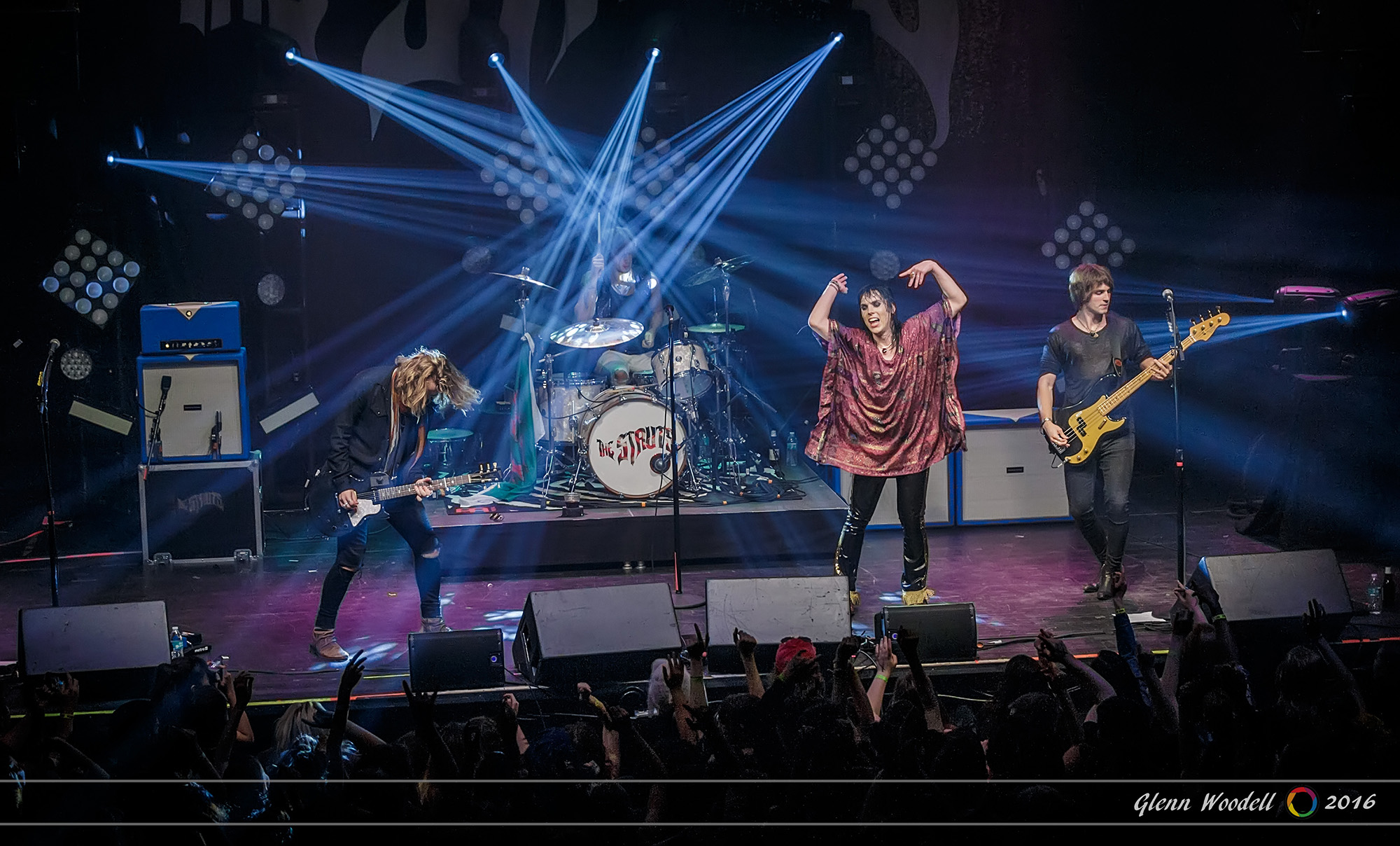 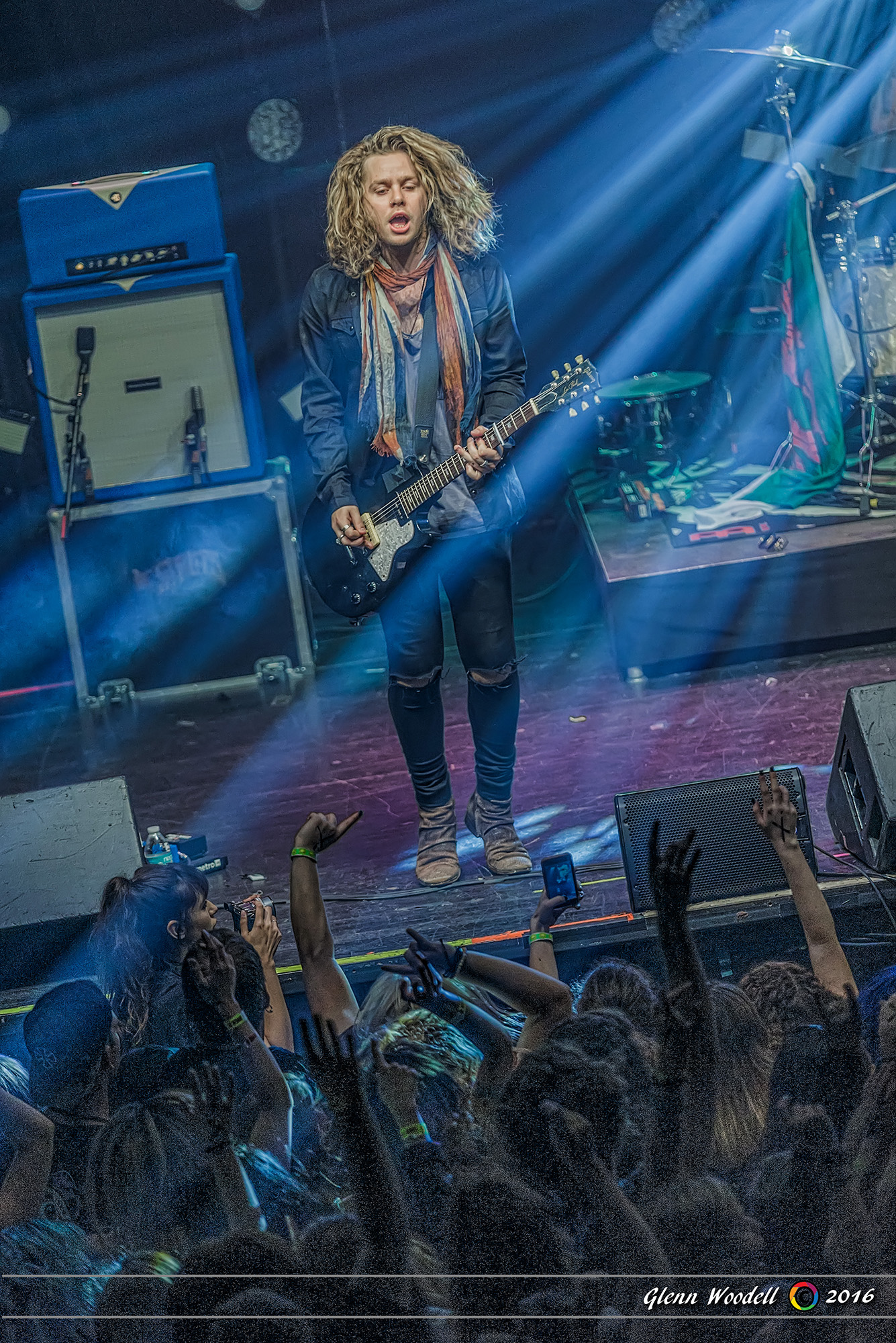 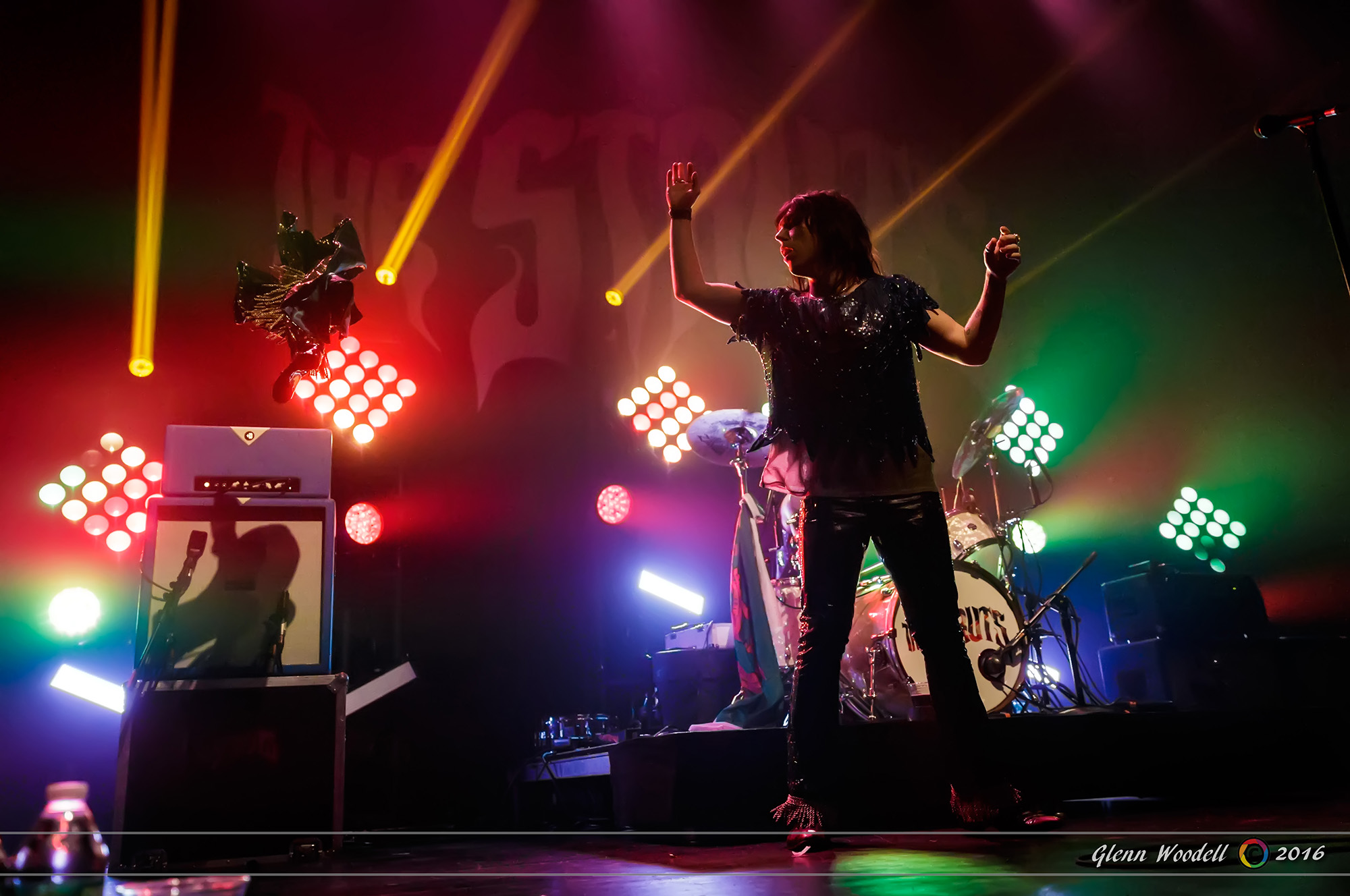 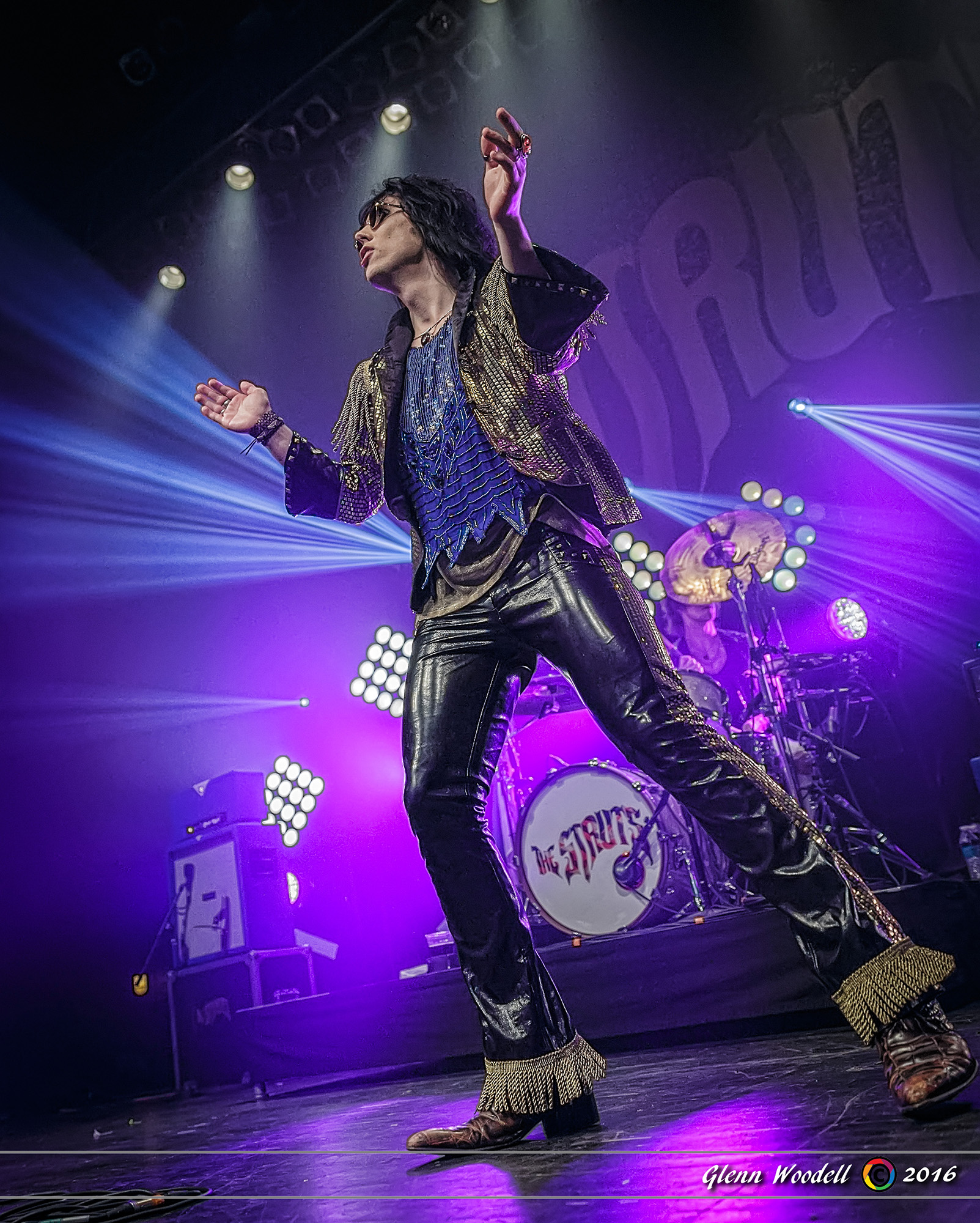 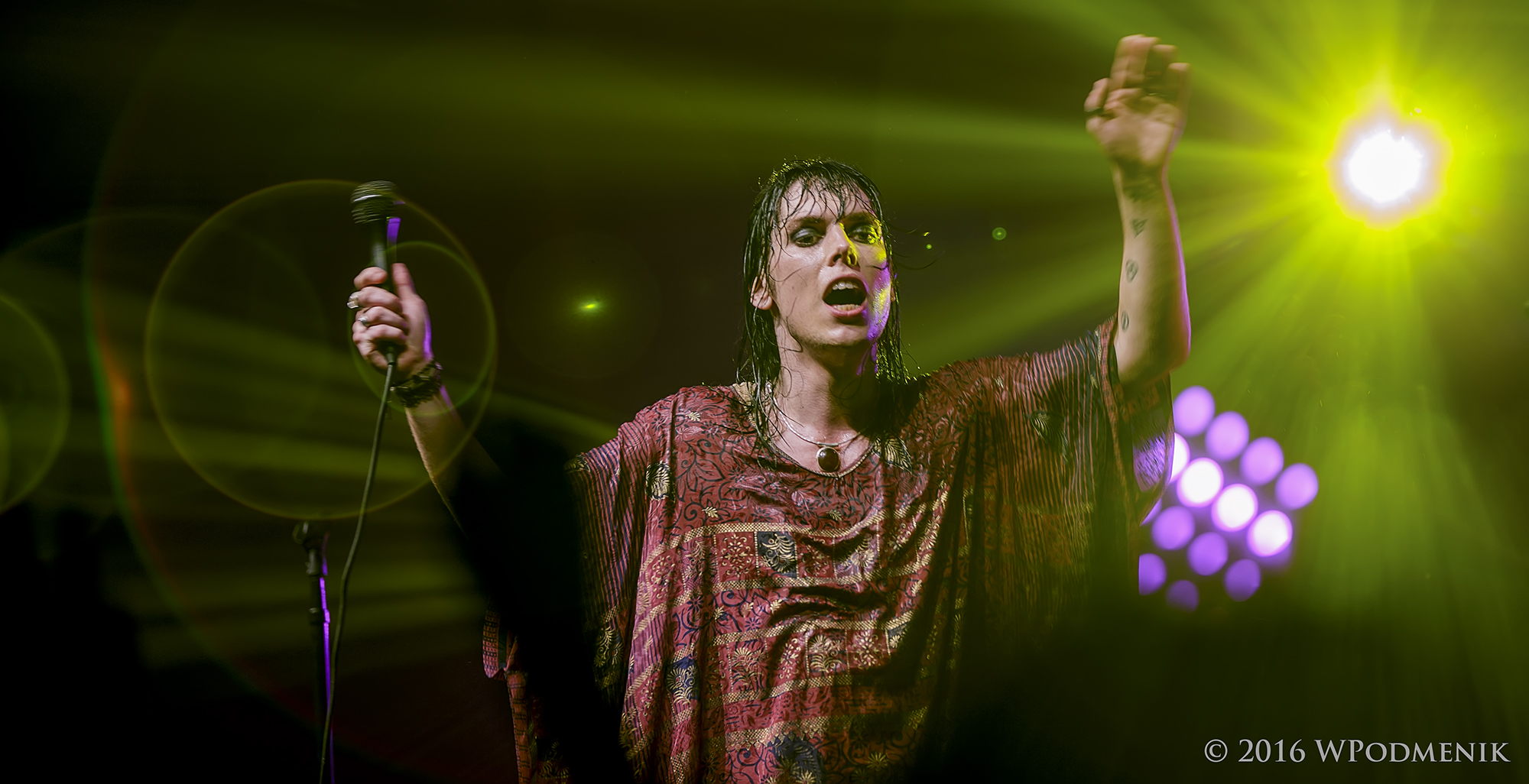 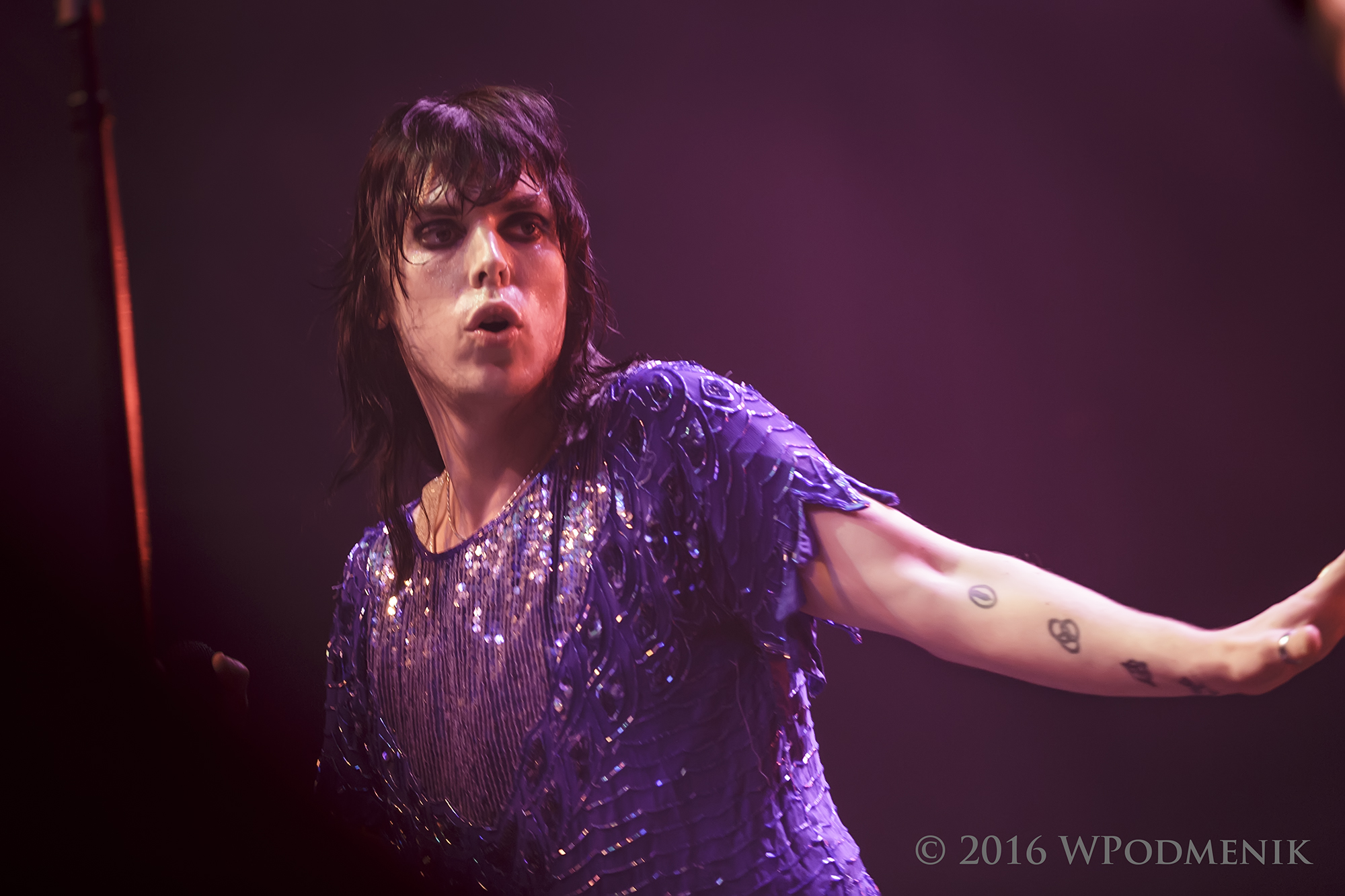 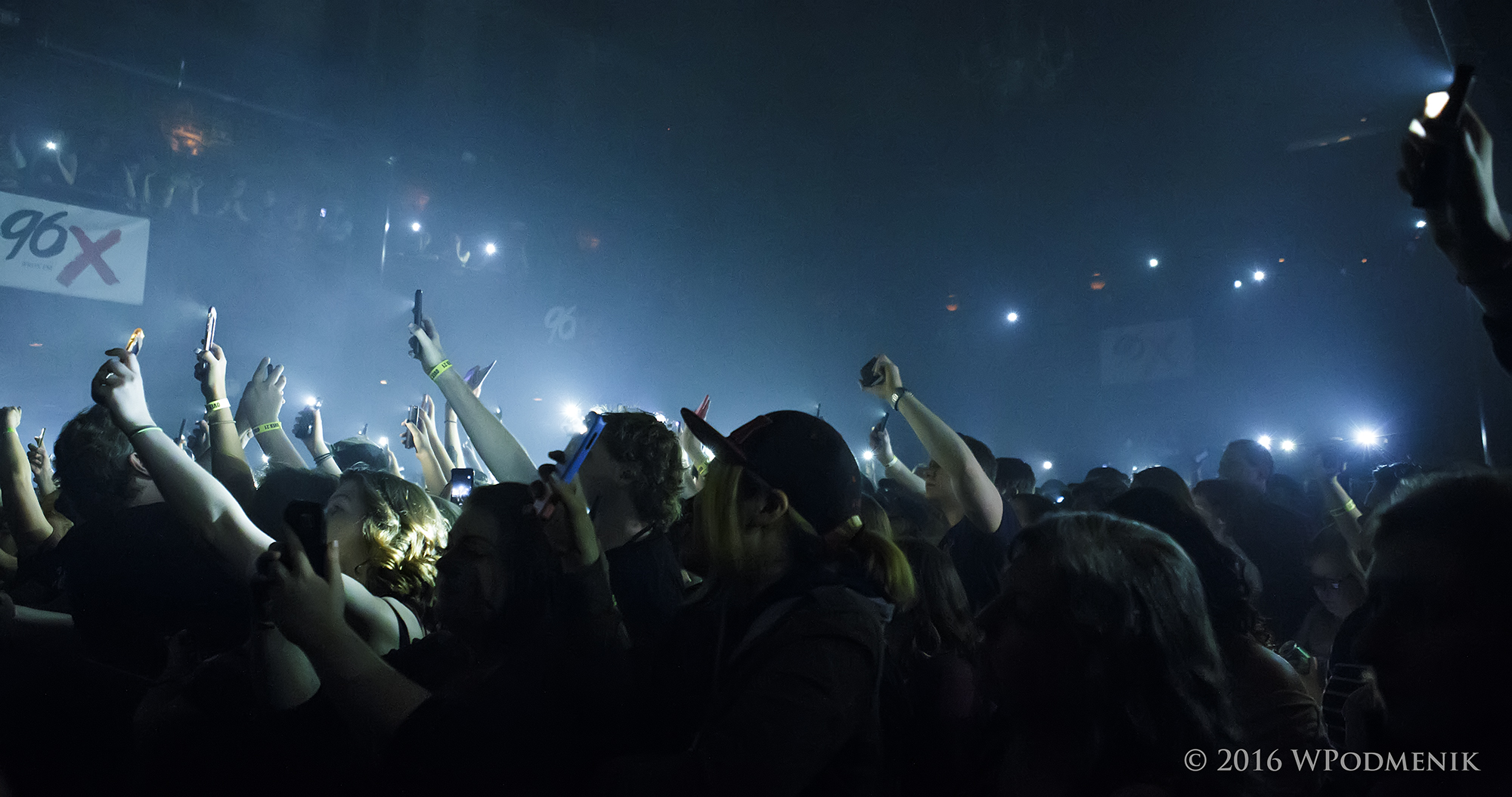 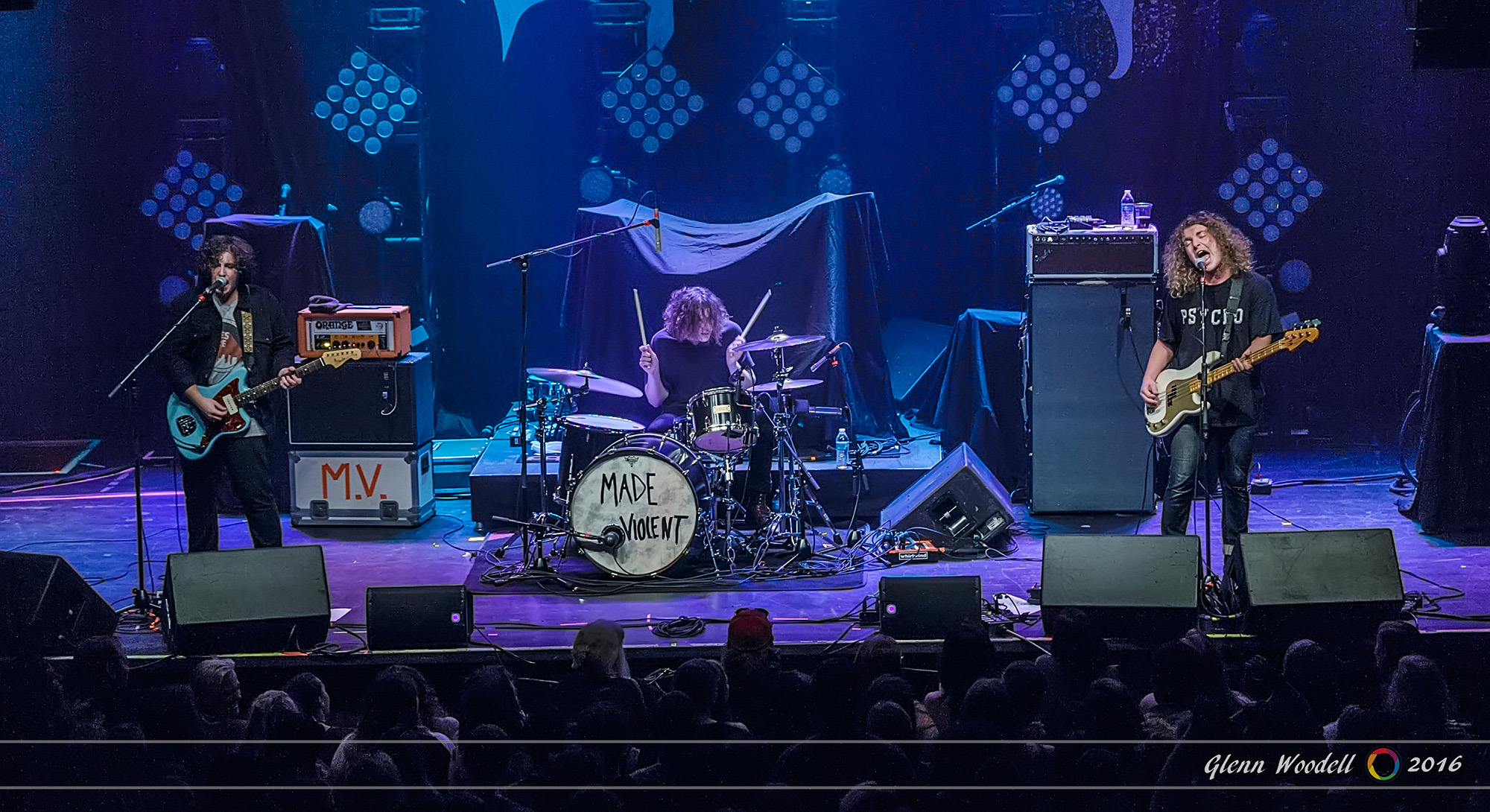 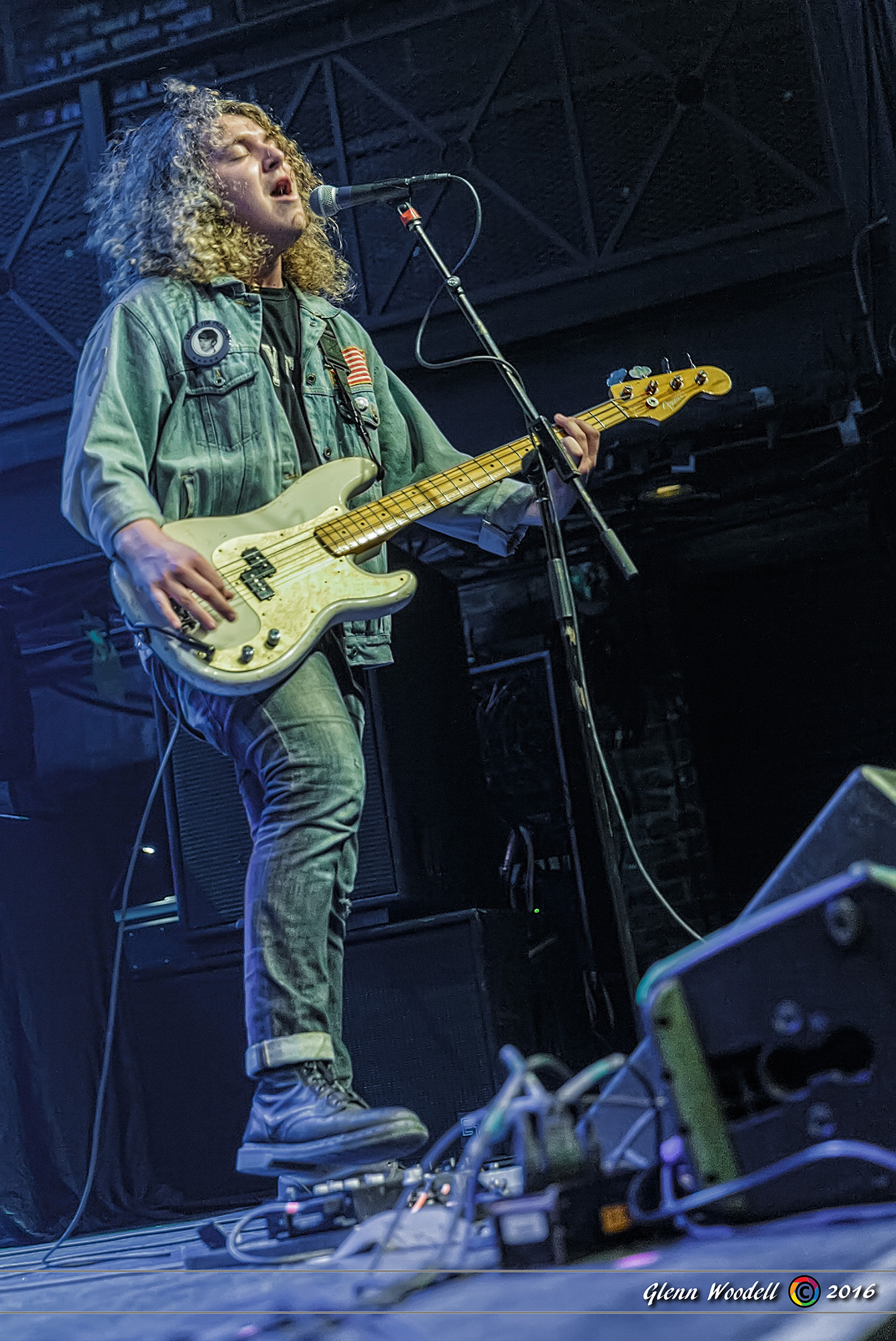 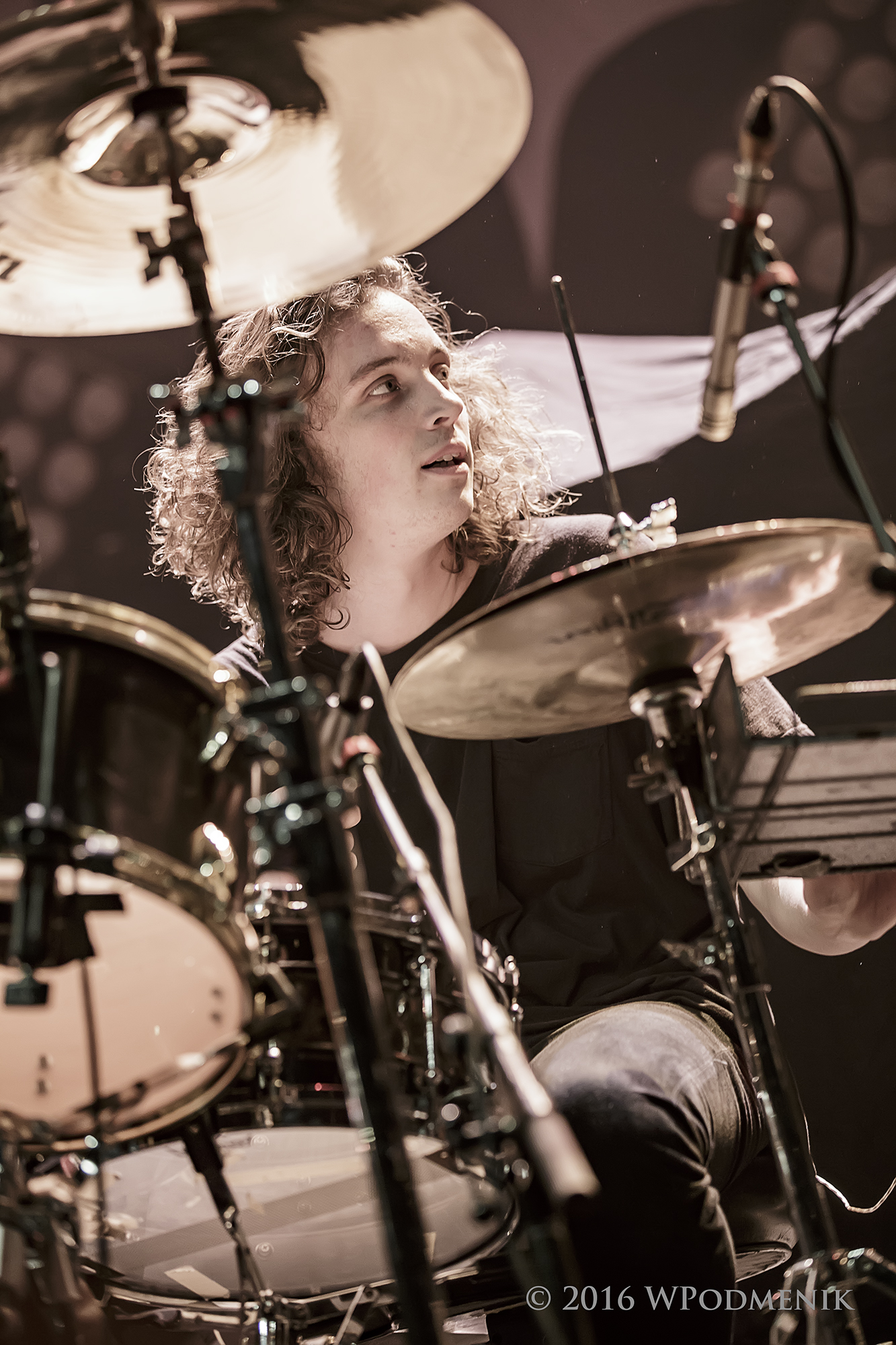 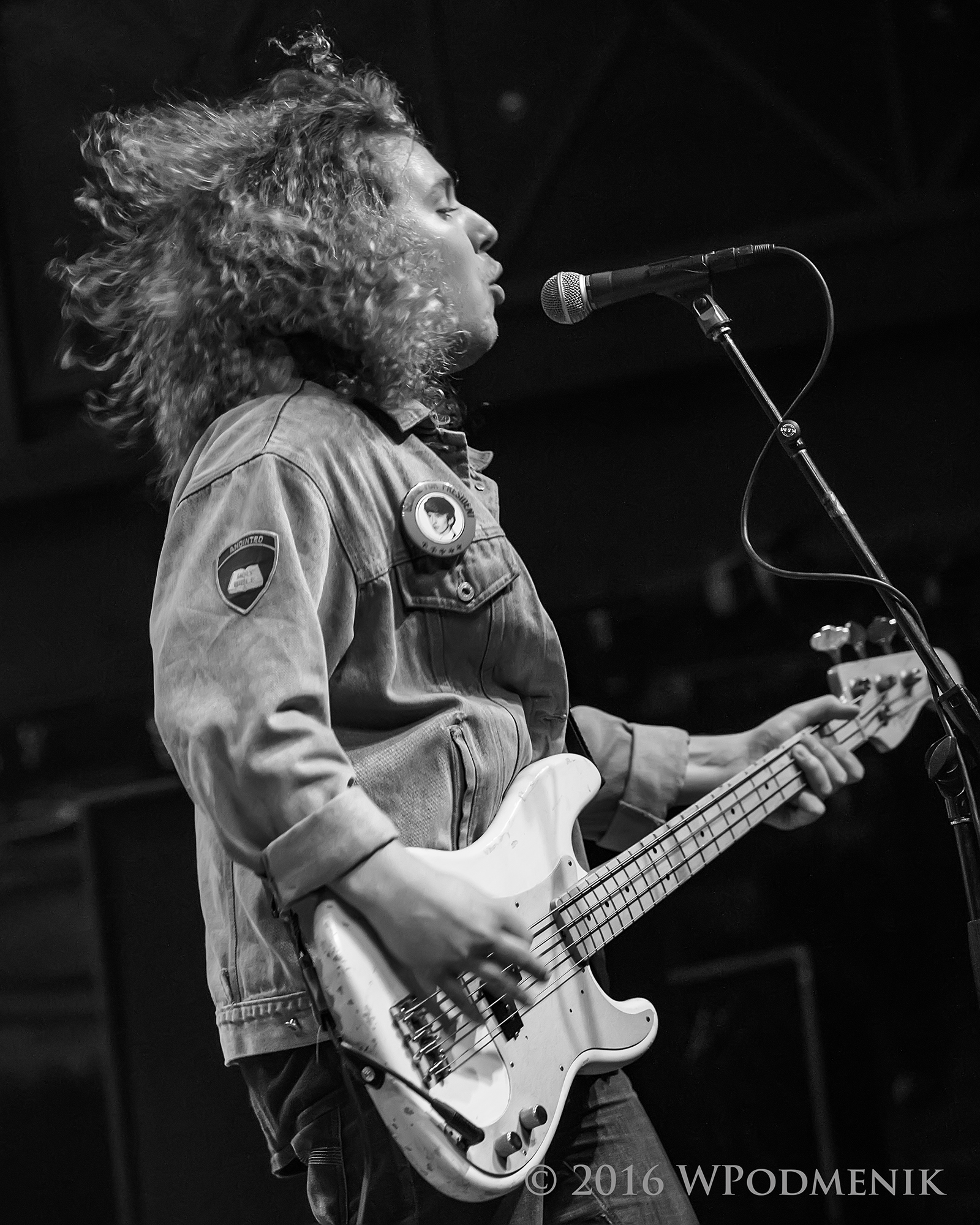 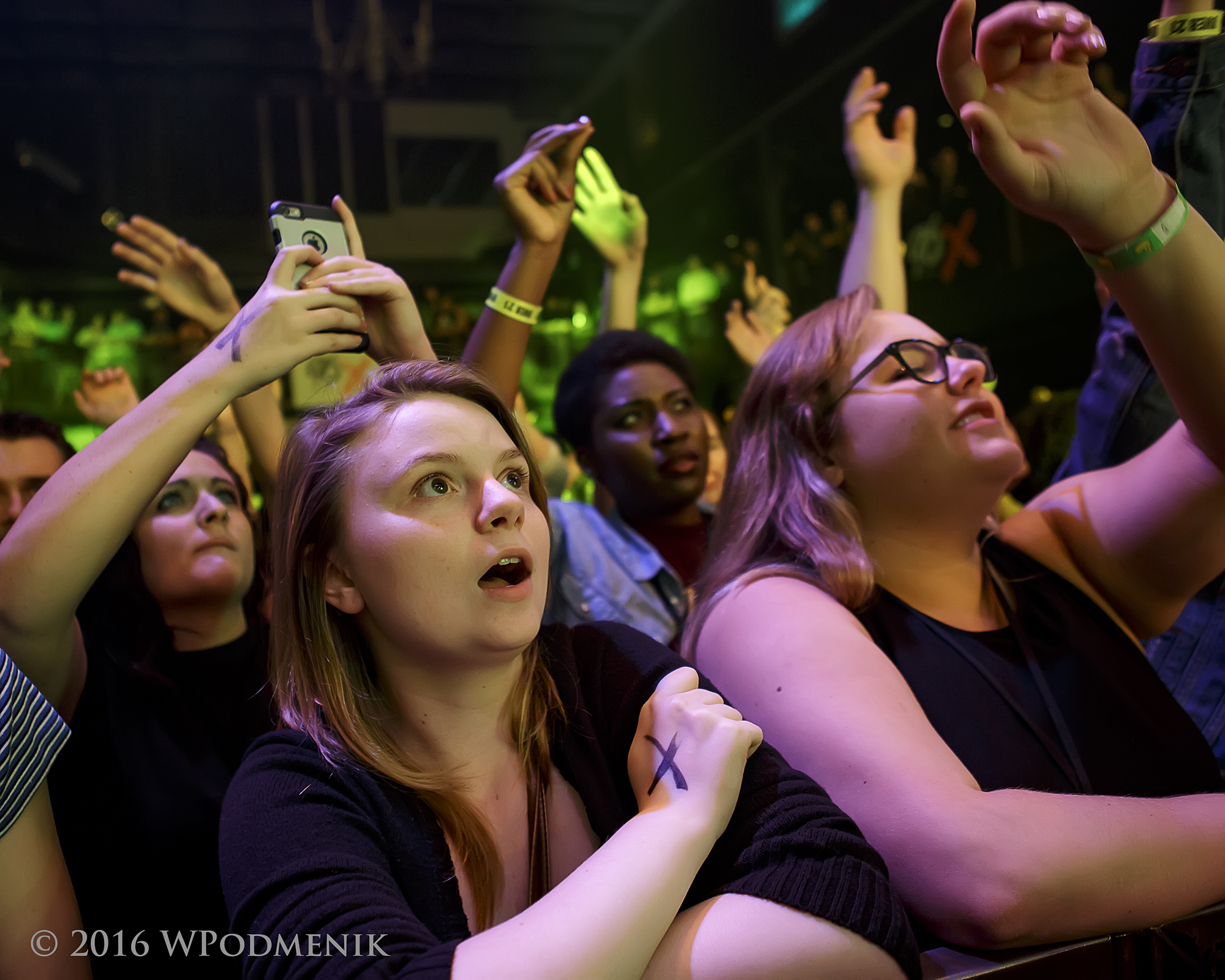 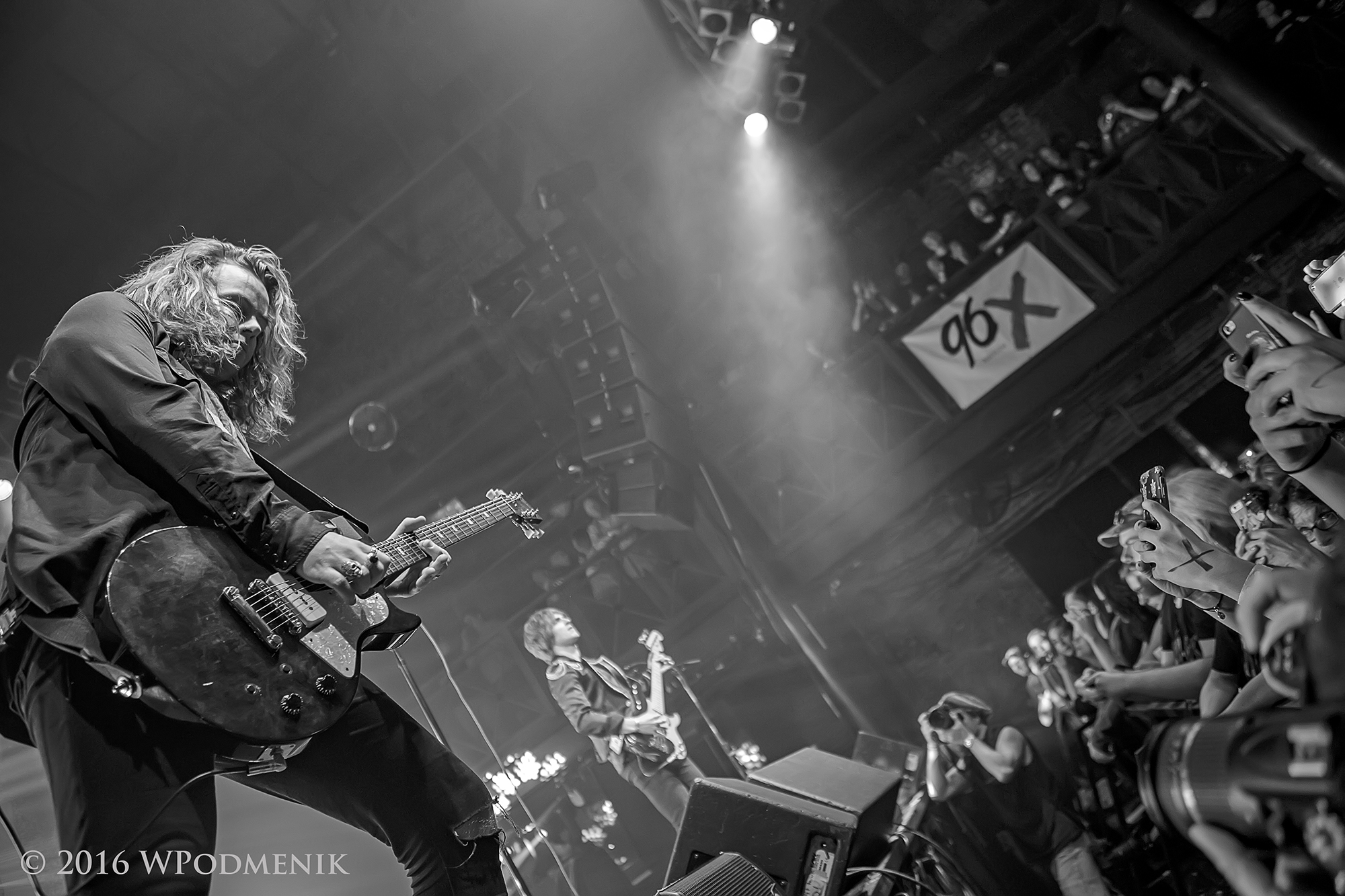 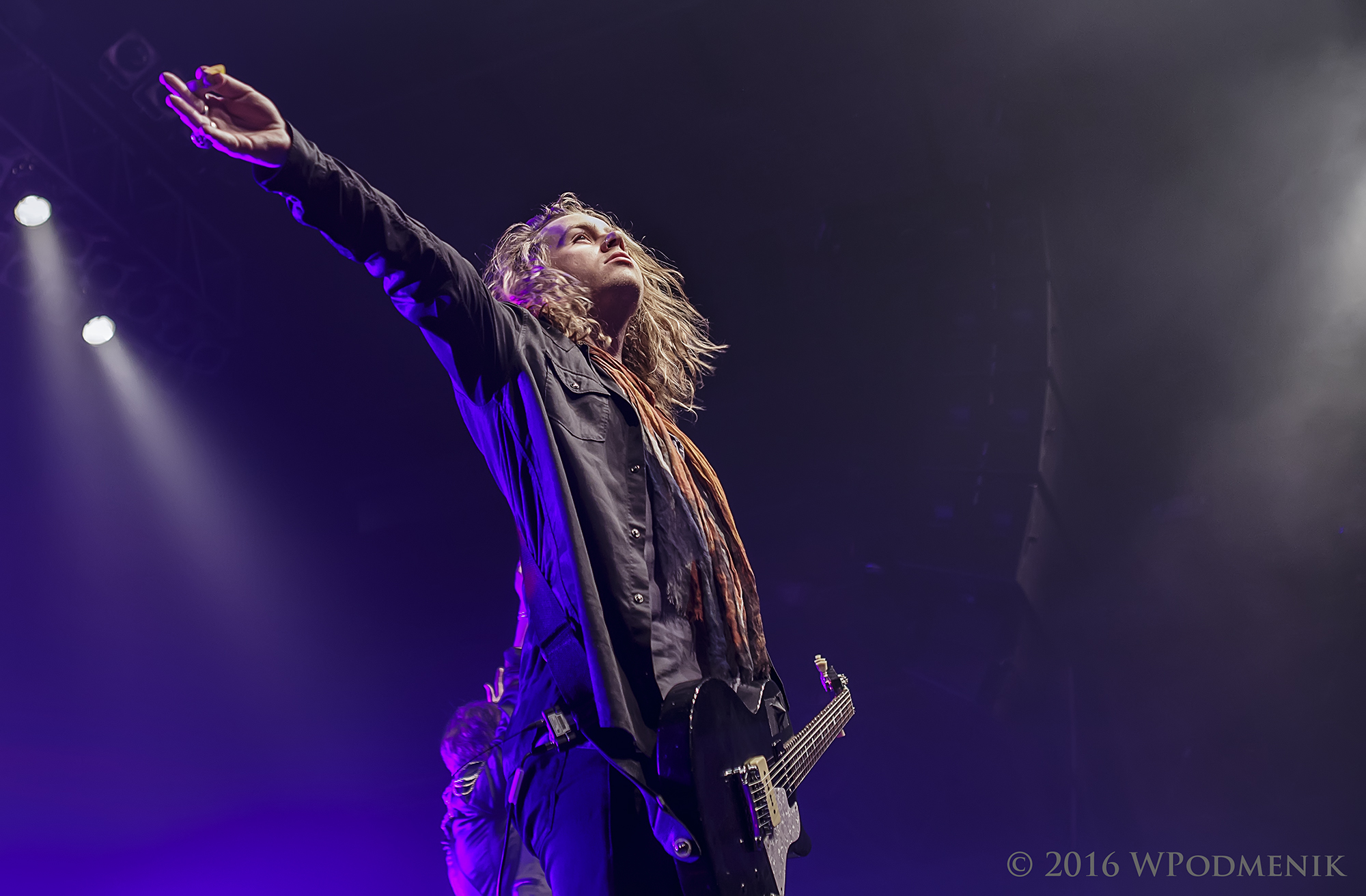