NEW YORK, NY — The first time I heard of the band PVRIS was two years ago when they opened for Mayday Parade. I didn’t know who they were, but I remember specifically telling people that, “those guys were going to be huge someday.” Fast forward – today they’re doing their first headlining tour in the US and just played a sold out show at the iconic Webster Hall in New York City. Touring with PVRIS are the bands Lydia, CRUISR, and Polyenso. The show I was attending happened to be the last day Polyenso was going to be on tour with PVRIS. Due to intense traffic I was only able to catch the last song of their set, “Let It Go”. I asked people what they thought of the rest of Polyenso’s set and every bit of feedback I received was positive. Going off of what I saw and heard, I’m going to take their word for it. By the time I got inside the venue was already packed shoulder to shoulder. 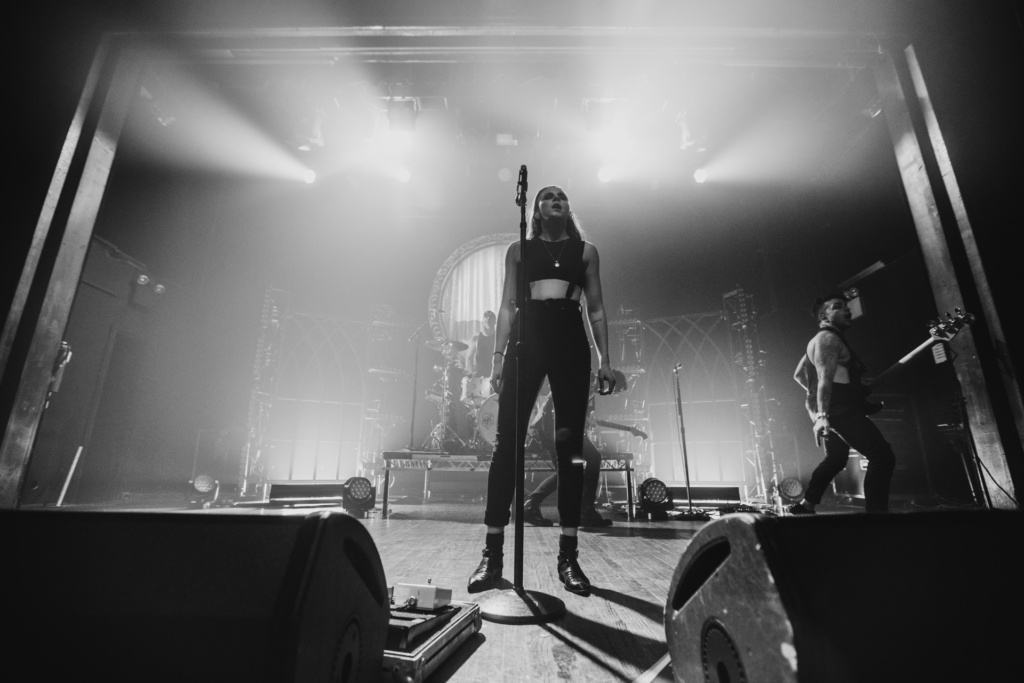 The crowd became more and more excited as Pennsylvania based band CRUISR soon took the stage. The indie pop band tore the roof off the place, getting the crowd to dance for the majority of their performance. A girl next to me even started her own little mosh pit. As they were preparing to play their song, “All Over,” singer Andy States told the crowd that he wanted everyone to say their name at the same time and whoever’s name he heard the most, he’d dedicate the song to them. CRUISR ended their set by playing “Kidnap Me” off their 2014 release, All Over. 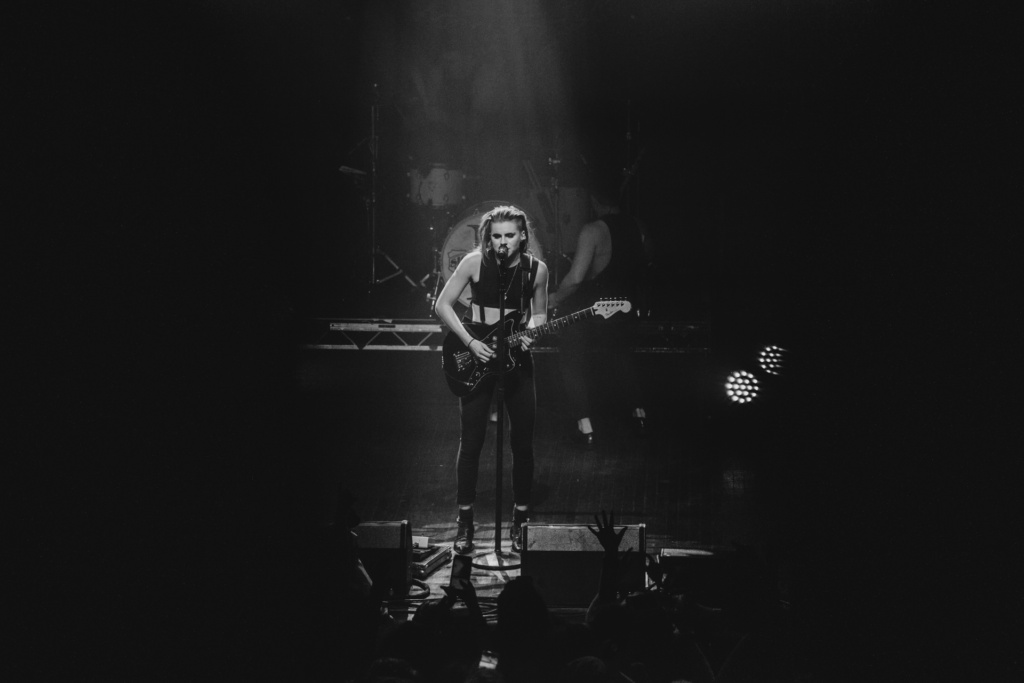 Lydia, an Indie band based out of Arizona, was the last opener to perform. It was right about now that everyone became crazy. They played fan favorite “Hospital” off their second album, Illuminate, as well as others like “Past Life” and “Georgia.” Lydia did a great job at getting the fans pumped up and ready for PVRIS. They played their last song of the night, “When It Gets Dark Out,” and left the audience wanting more. 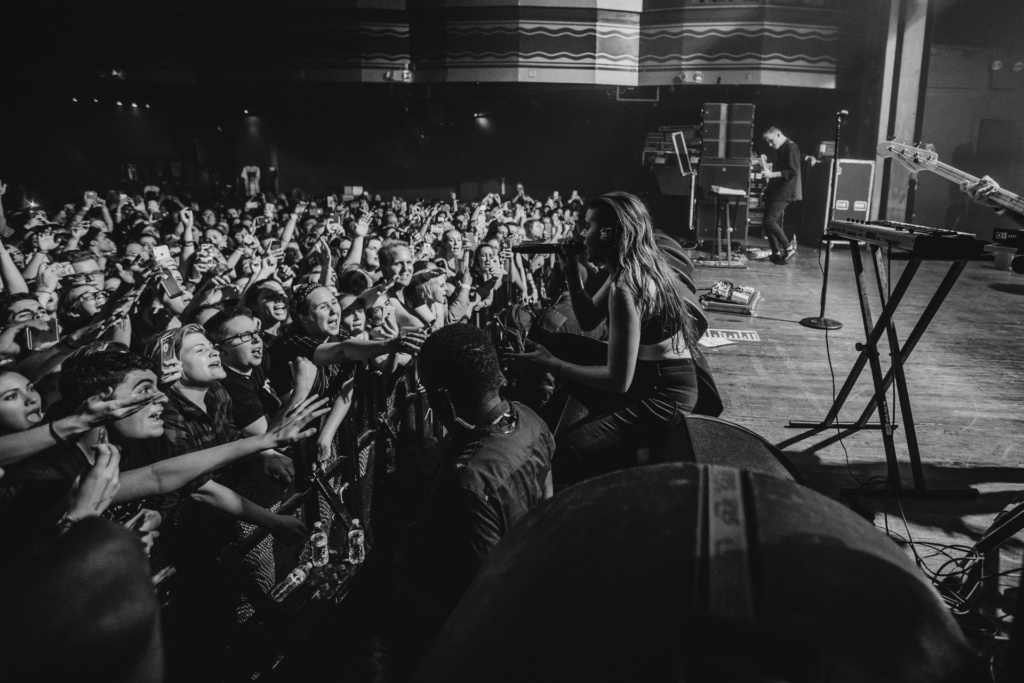 After Lydia finished their set, the crowd started to get impatient. Finally, the moment everyone had been waiting for, the lights dimmed, and PVRIS hit the stage and opened with “Smoke.” I’ve never seen so many people scream every lyric to every song like this crowd had. Singer Lynn Gunn noticed how active the crowd was being and addressed it, saying how much she loves the energy of the fans. Lynn was very interactive with the crowd during their performance, walking to the barricade and getting up close and personal with the fans every so often.  PVRIS is a band that is incredibly grateful for their fans and they make sure to show it. After nearly every song, Lynn continued to thank everyone who came out to the show. PVRIS powered through the rest of their set, playing many songs off their LP, White Noise. They ended their set with “Let Them In,” and had a fantastic finale with two encores, “You and I” and of course their hit, “My House”.

To find out if PVRIS is coming to a city near you, check out their website here. 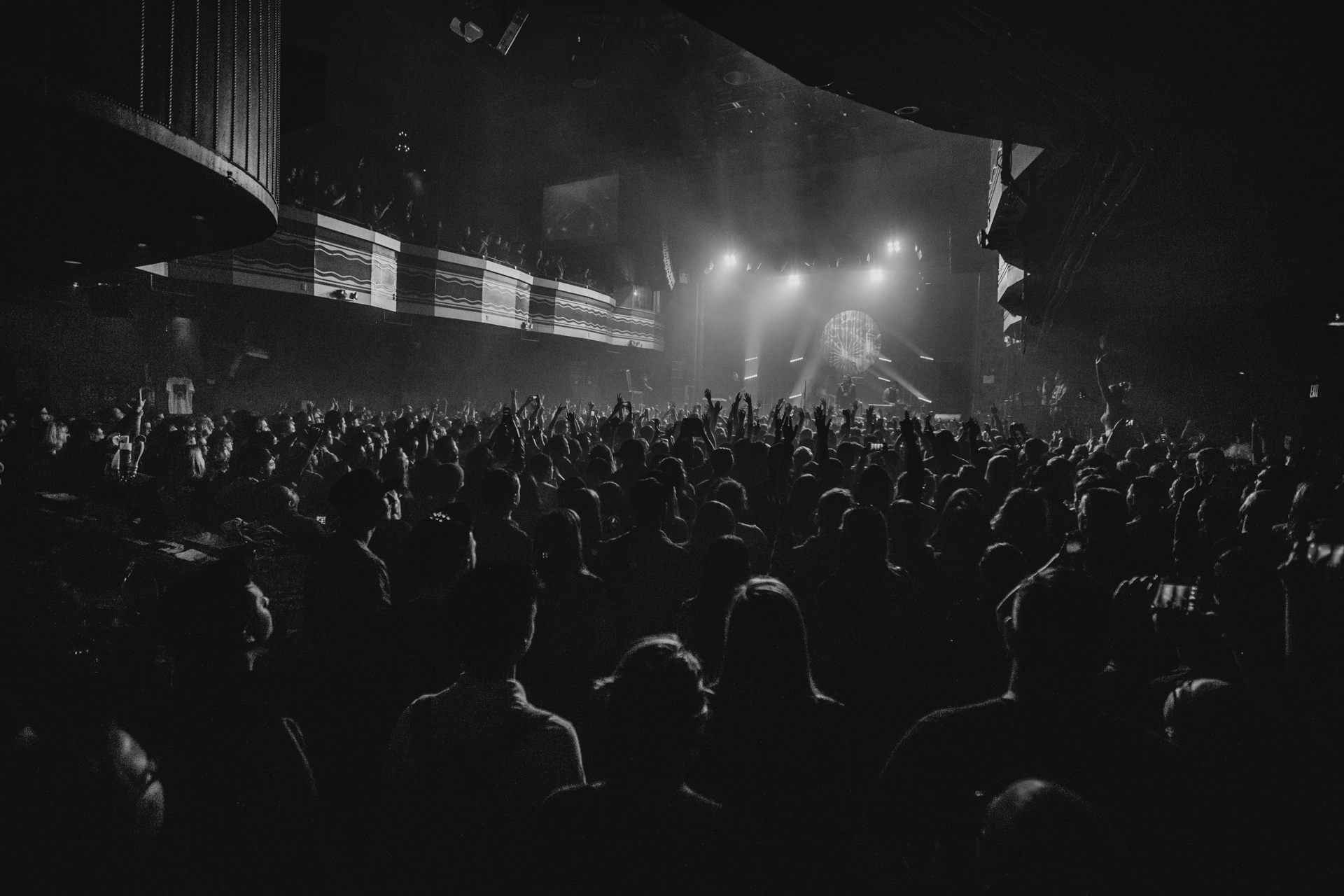 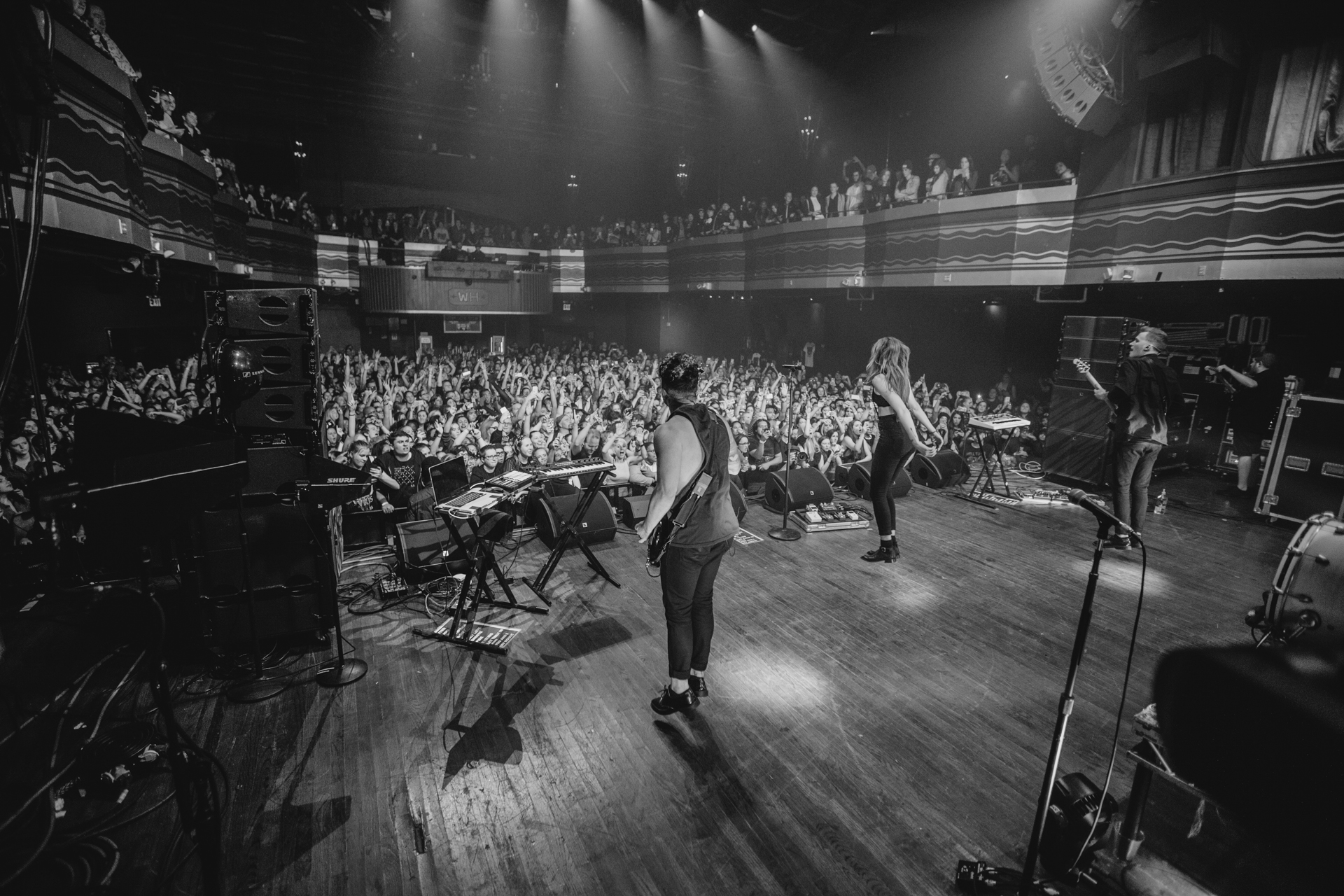 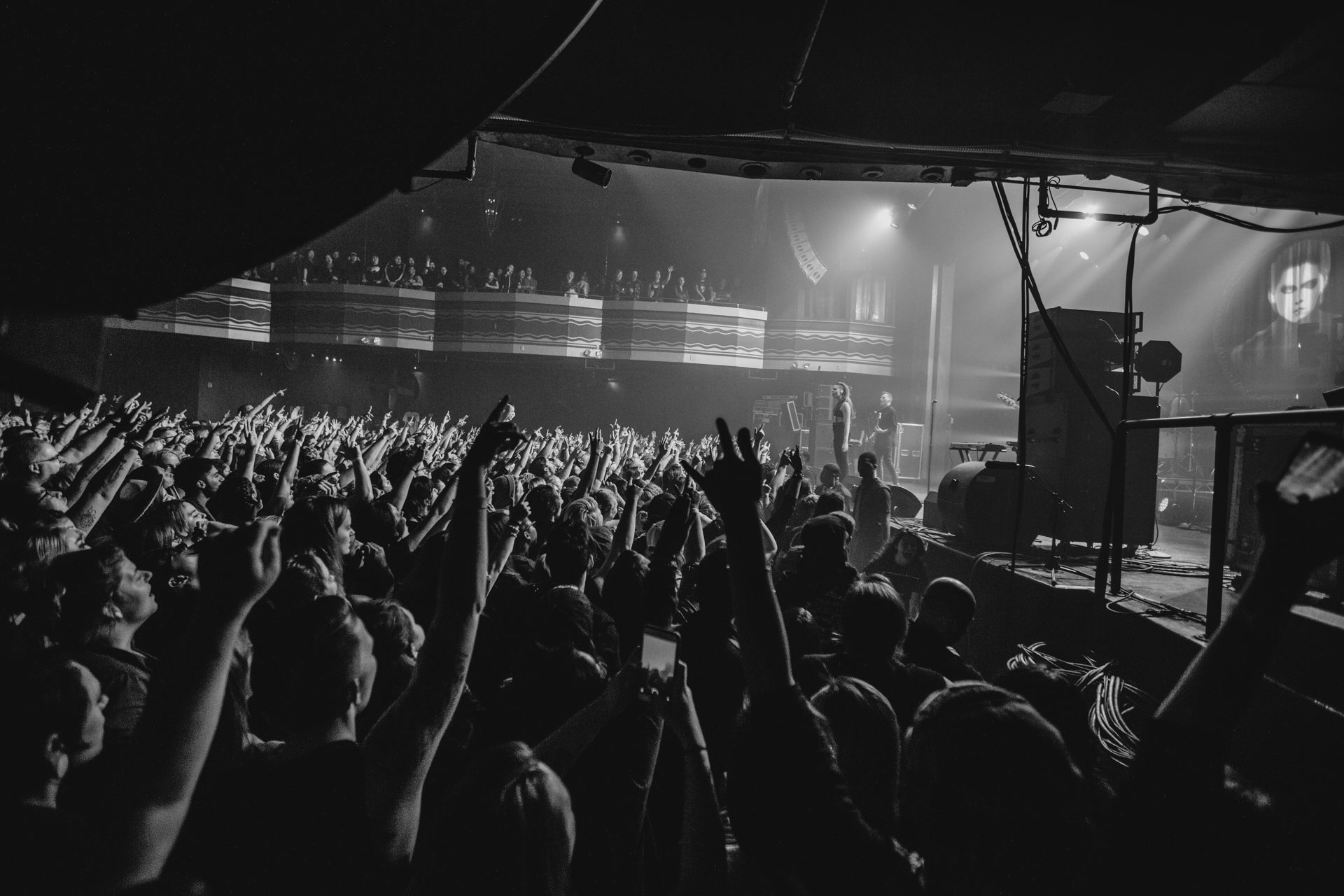 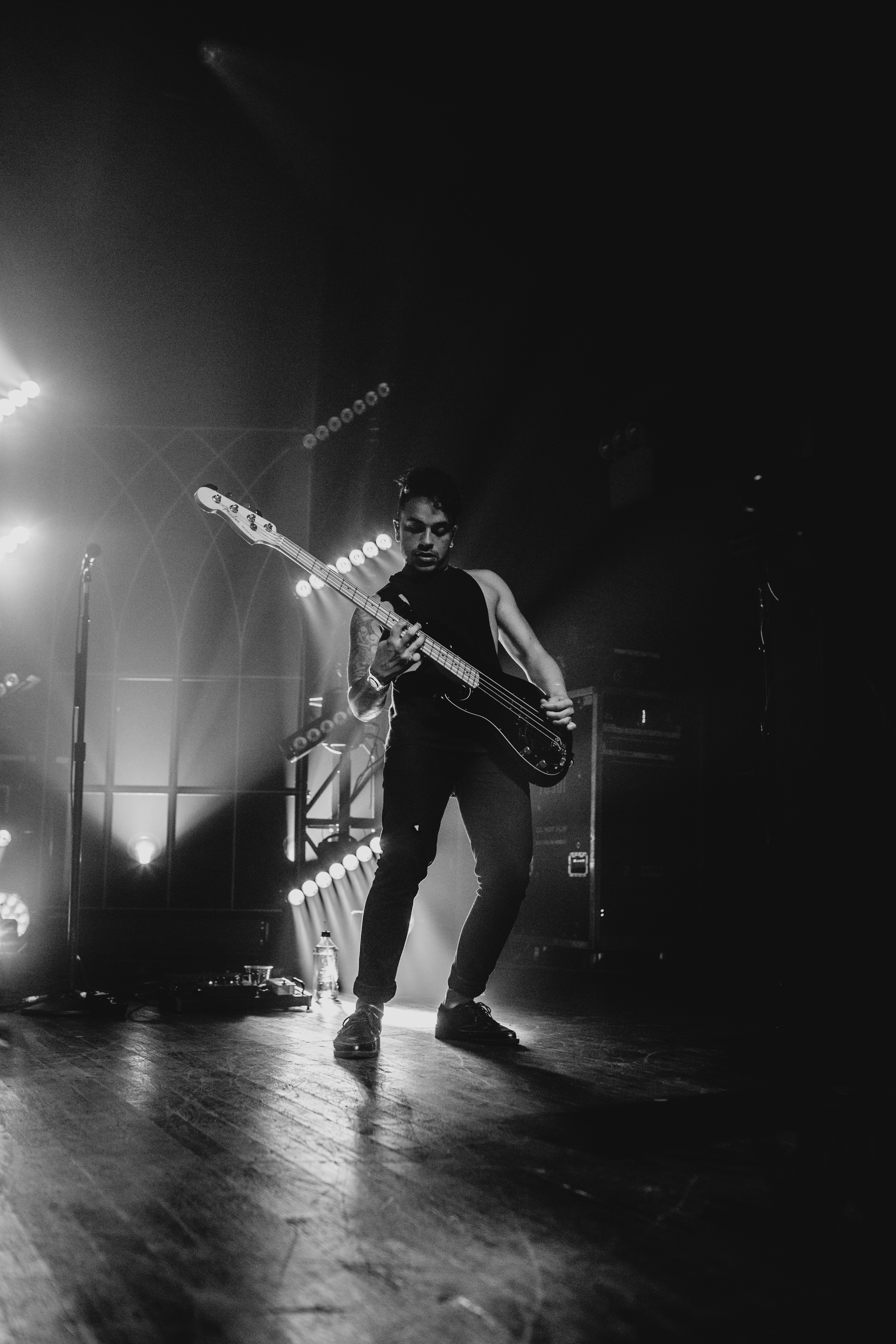 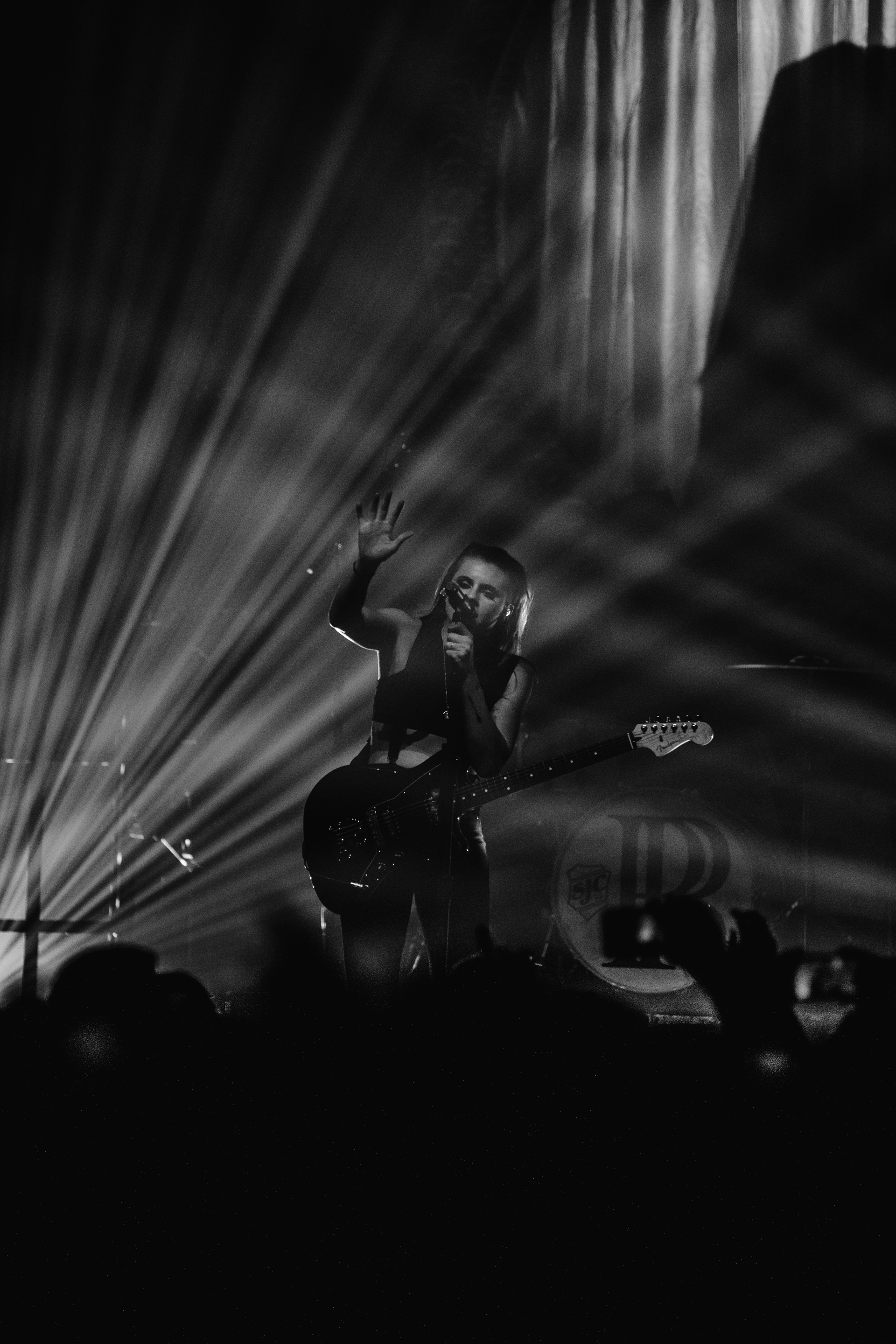 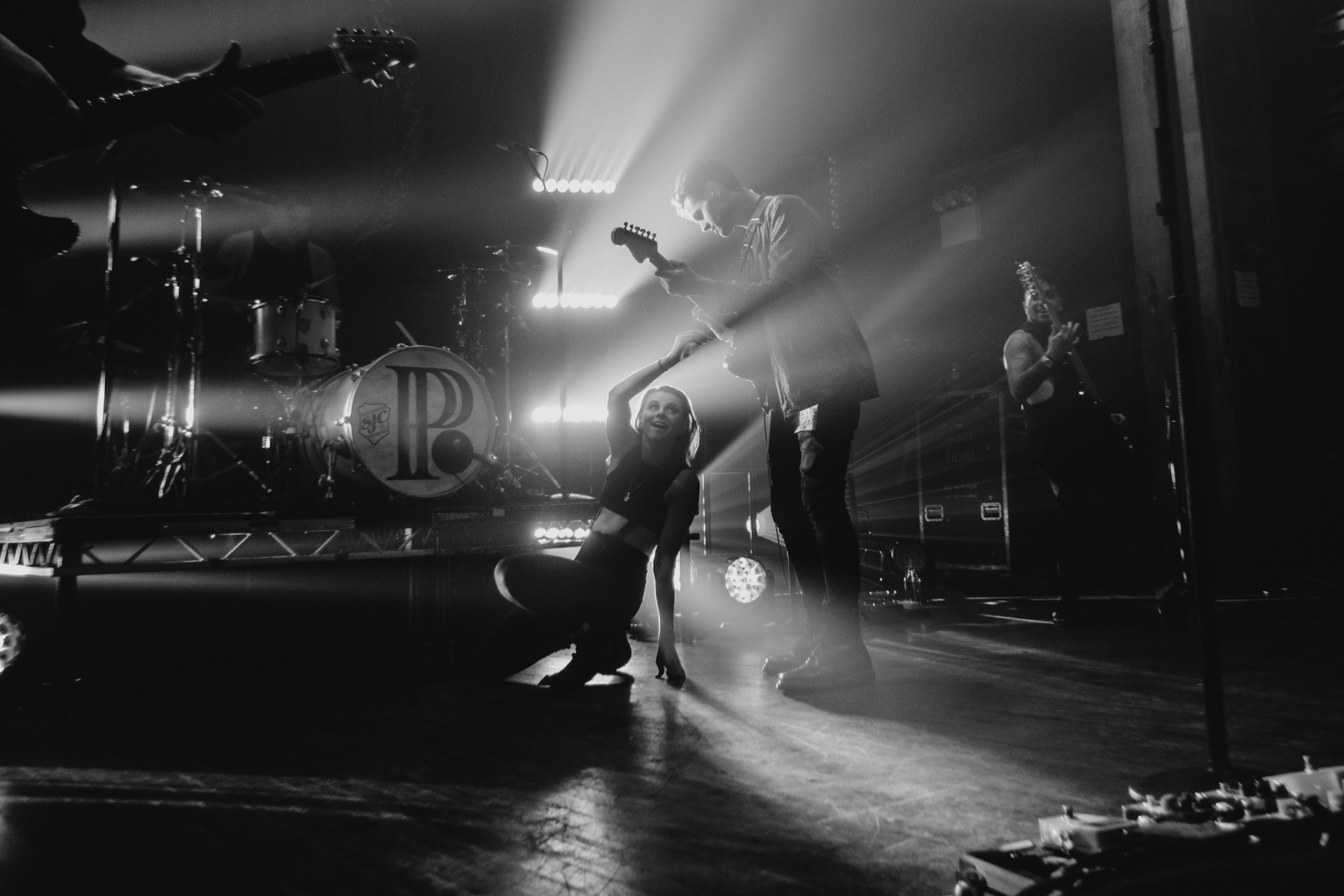 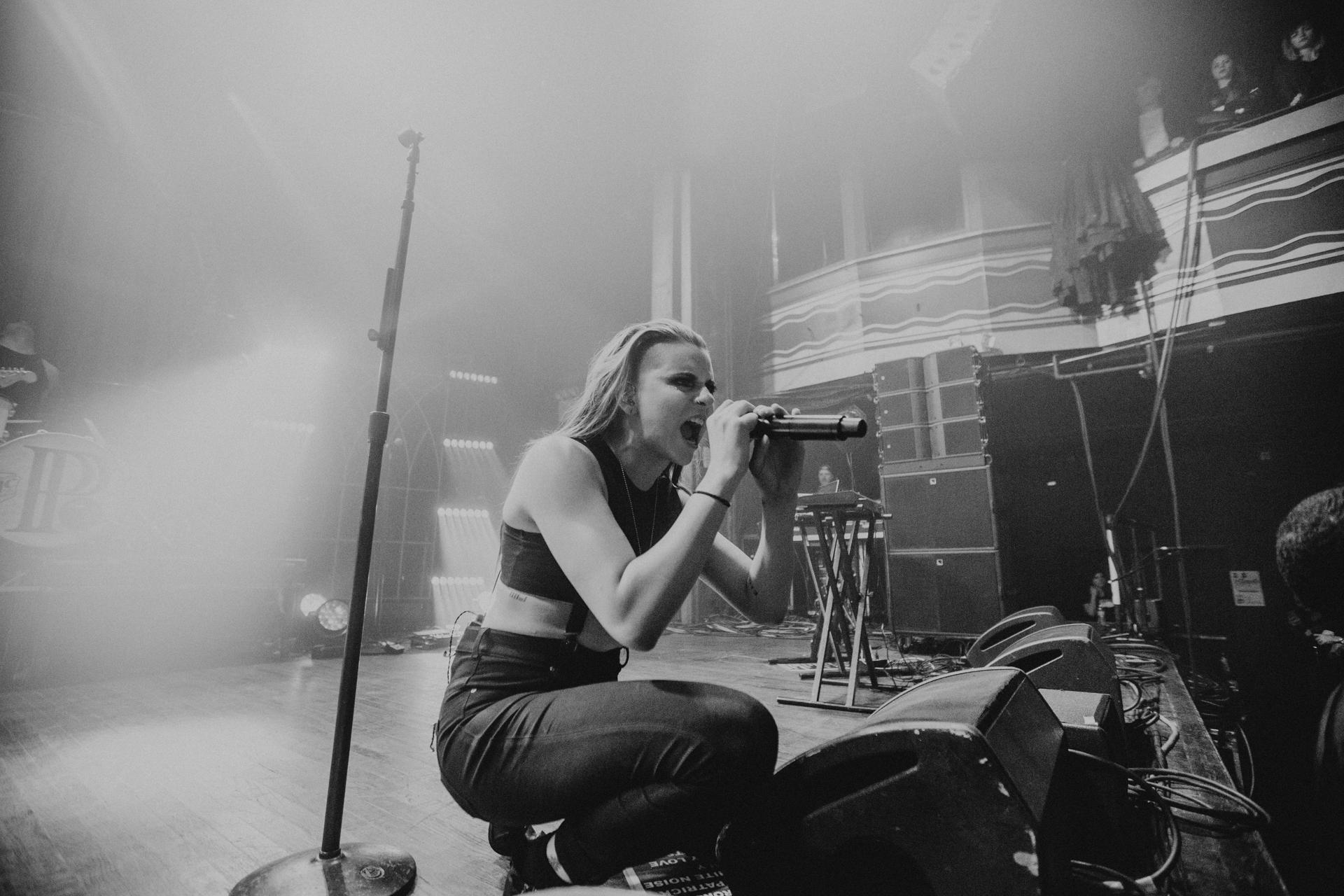 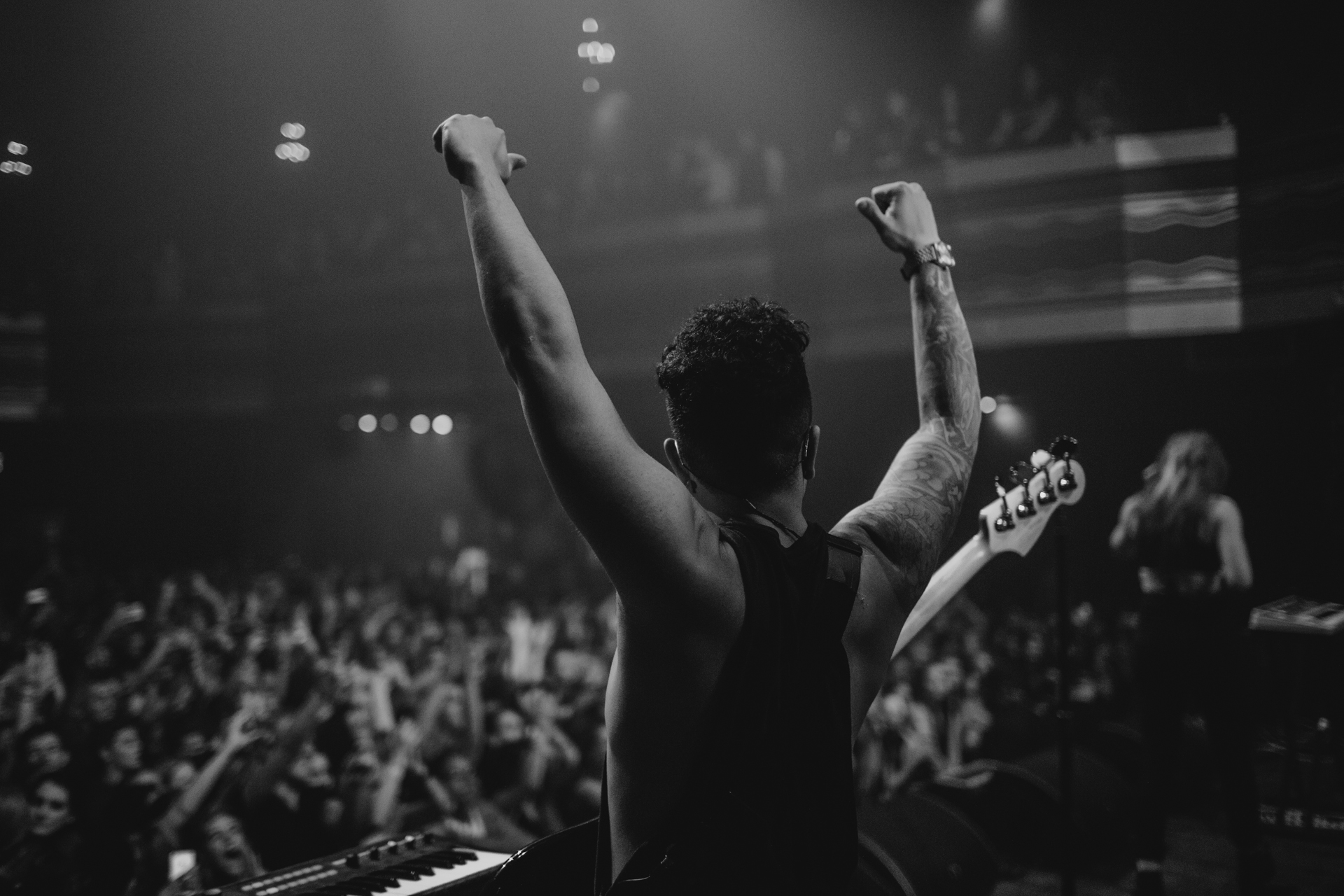 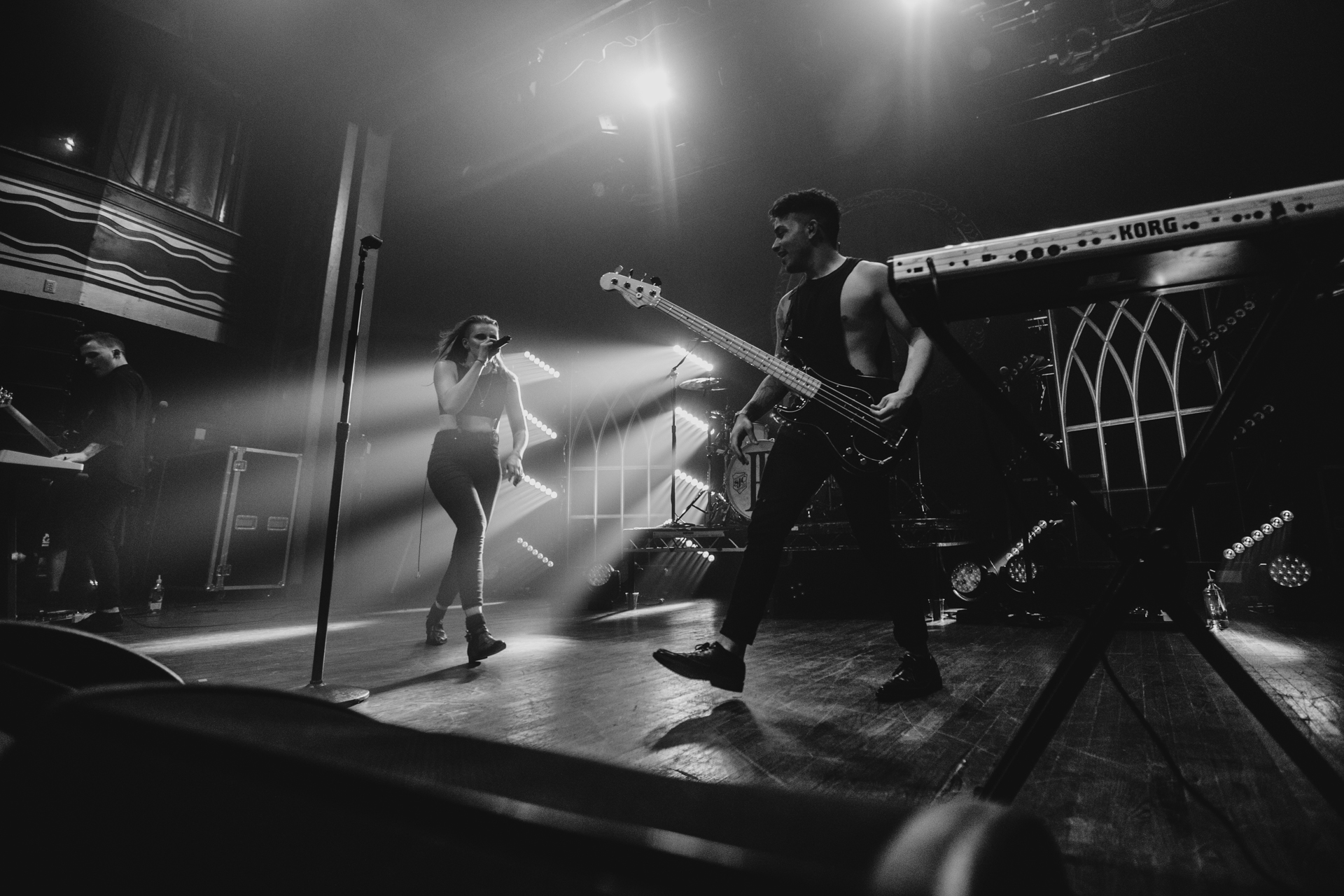 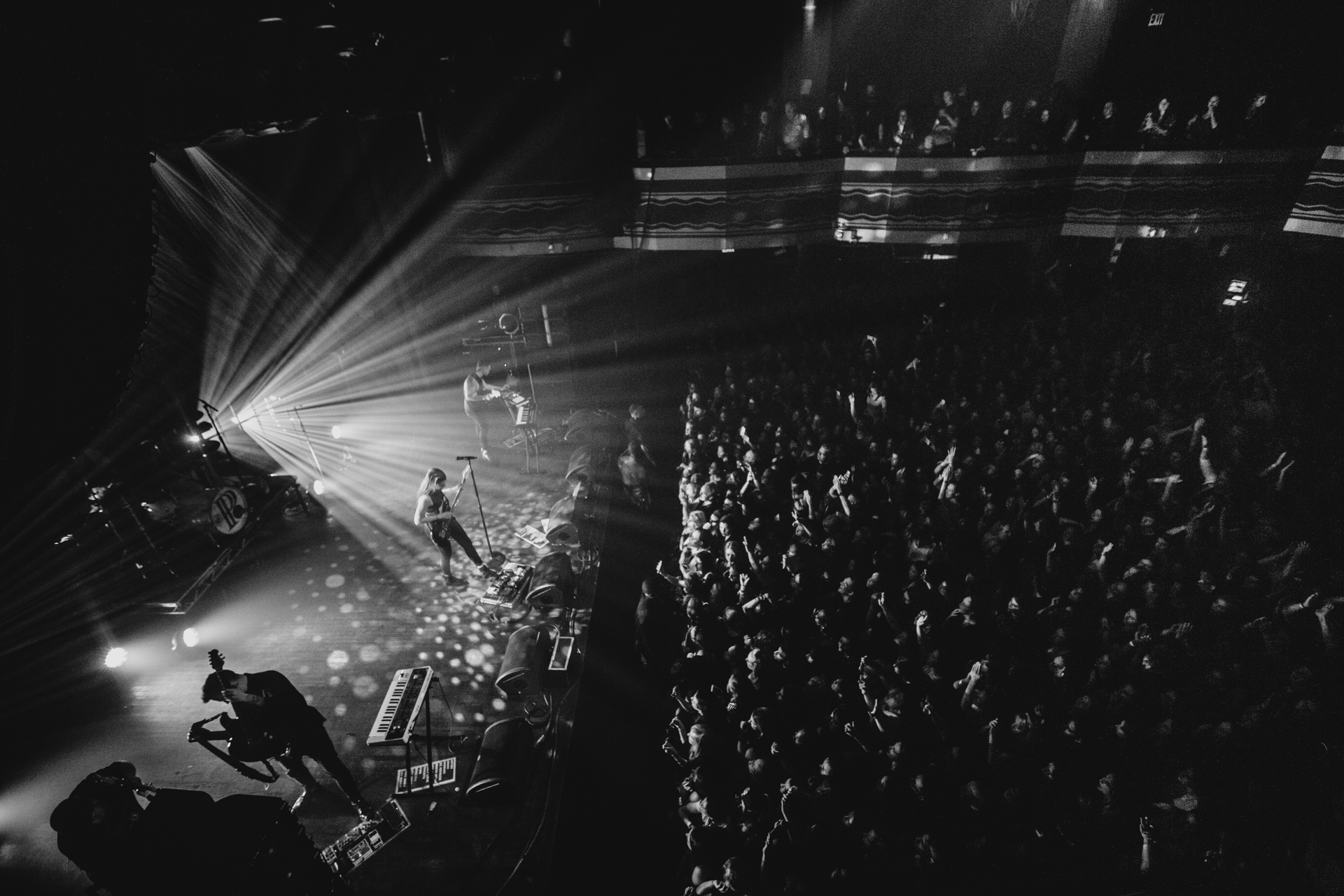 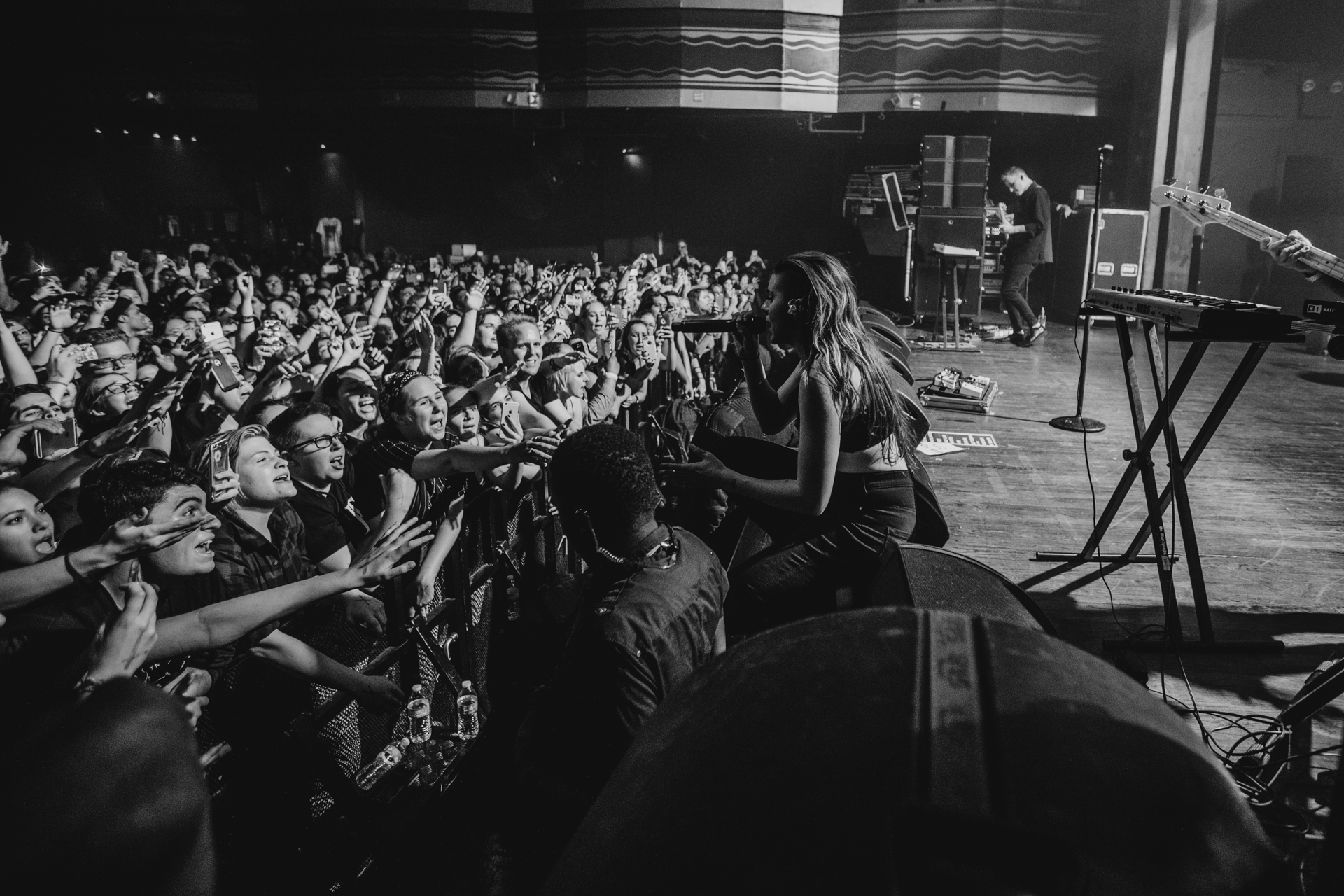 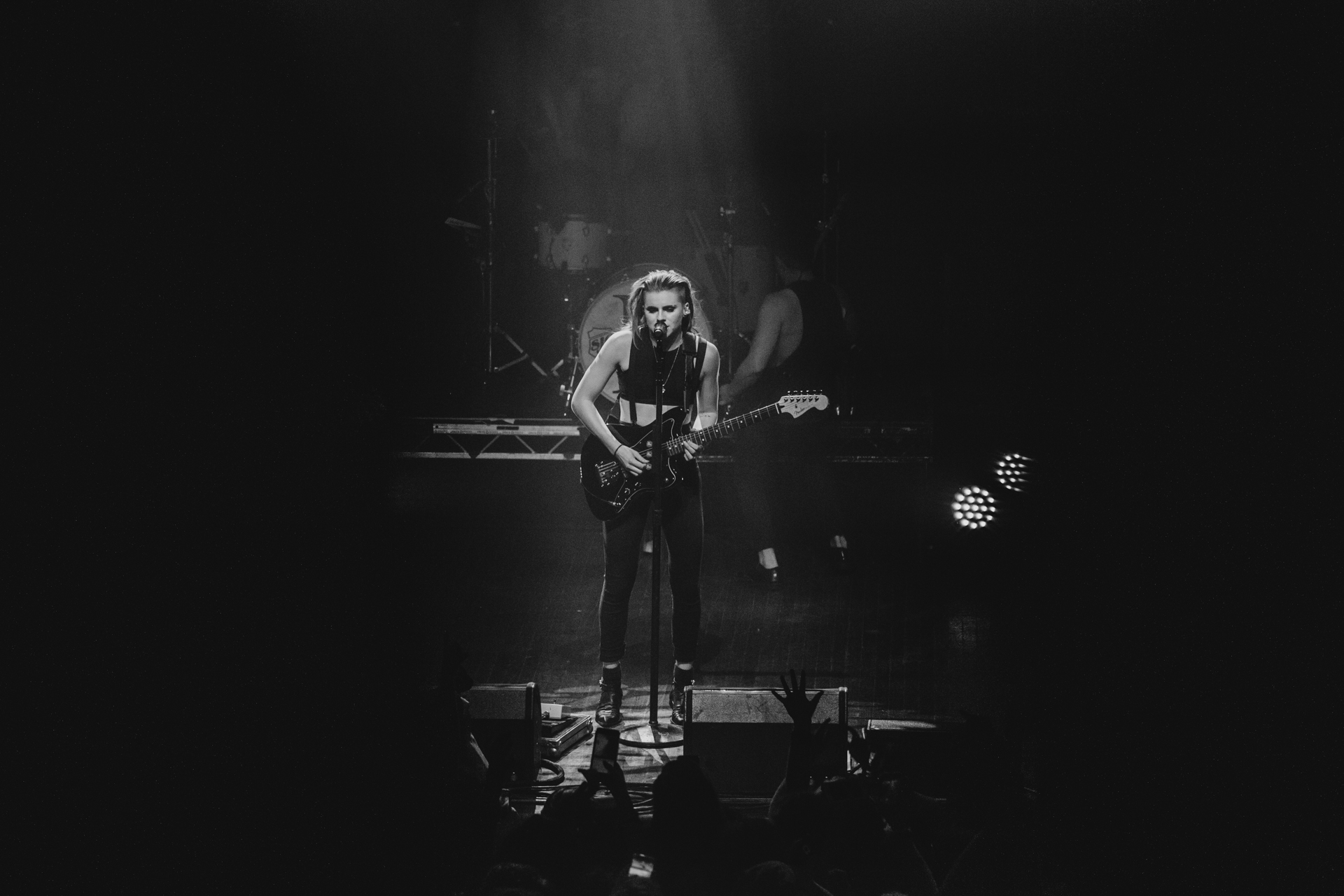 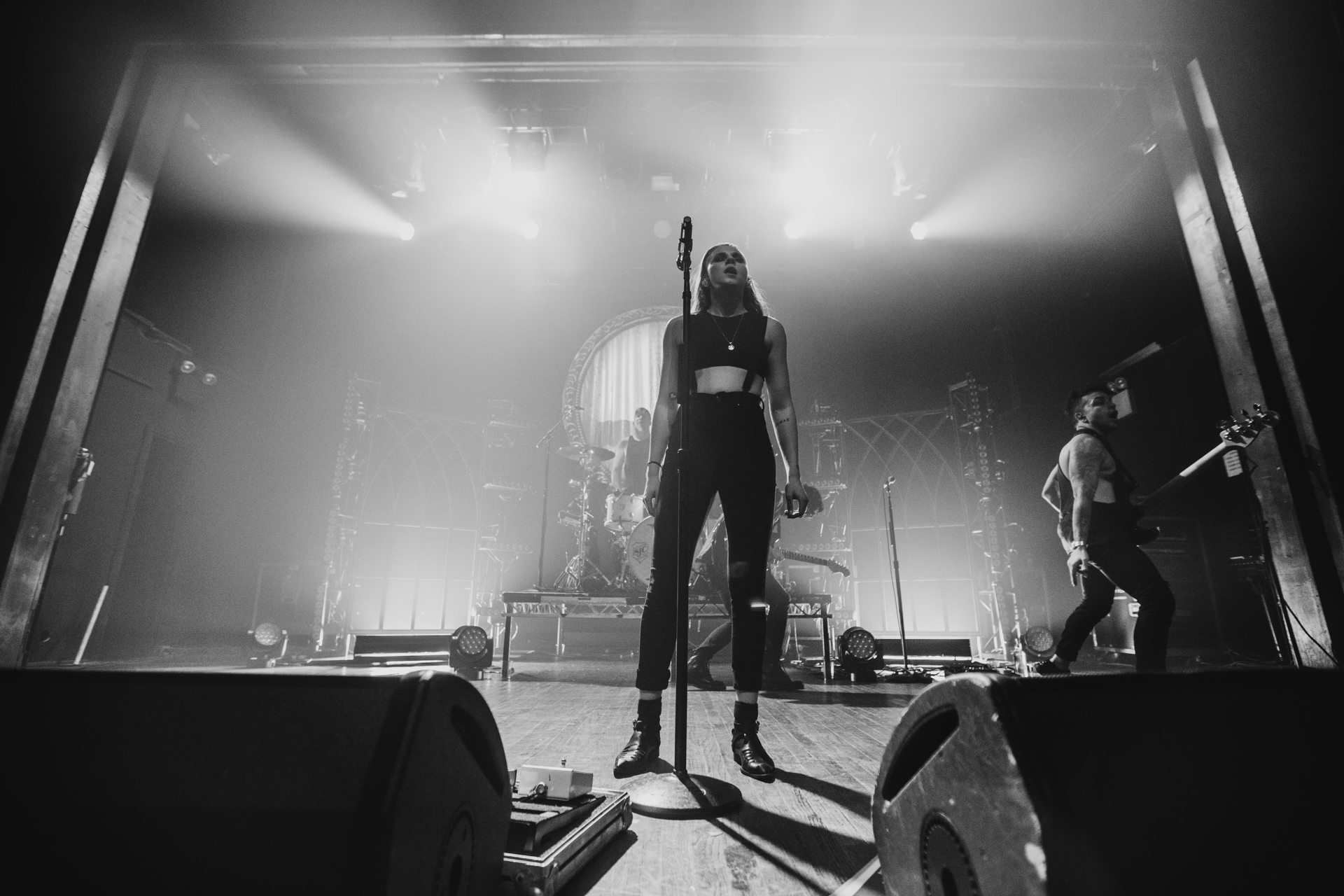