PORTLAND, OR– Sprinting straight from his tour van and onto stage like Usain Bolt in the 2008 Olympic Games, The Home Team welcomed a humble Portland audience to their first show of the tour. Wasting no time at all, the five piece Seattle pop-punk group lit up the small Portland club with the punchy single, “Jimmy on the Radio.” 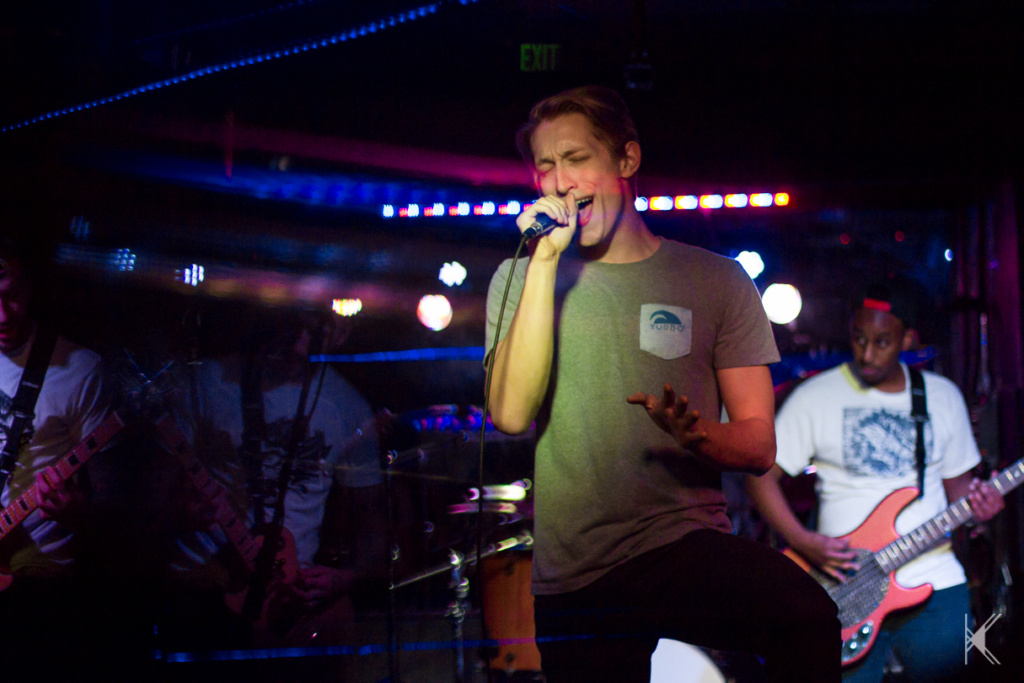 Based out of the Pacific Northwest, The Home Team is comprised of vocalist Brian Butcher, drummer Daniel Matson, Guitarists John Baran and Ryan Murgatroyd, and bassist Rob Saireh. Butcher describing their sound later in the night as, “a modern day New Found Glory.” This is an easy comparison if you combine the mixture of classic gritty guitar riffs and the smashingly upbeat drums The Home Team dishes out. Basically, if you’re a fan of tasty pop-punk like Blink-182, All Time Low, or State Champs, you’ll dig these guys.

Keeping their set short and sweet, with a bit of cheeky dialogue thrown in for good measure, The Home Team slid into home base, finishing their night out with “Clean This” off of their 2014 EP Black Sheep. 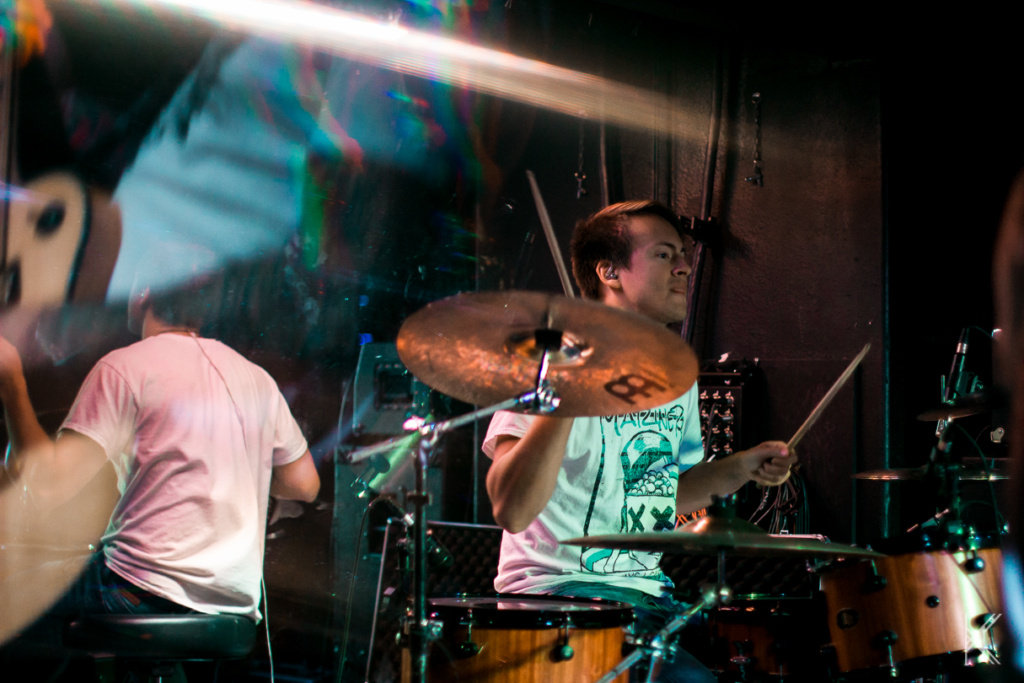 The Home Team will officially kick off their first headliner in their home town of Seattle this month, continuing up and down the west coast for the duration of their month long tour. Make sure to check them out in your city! 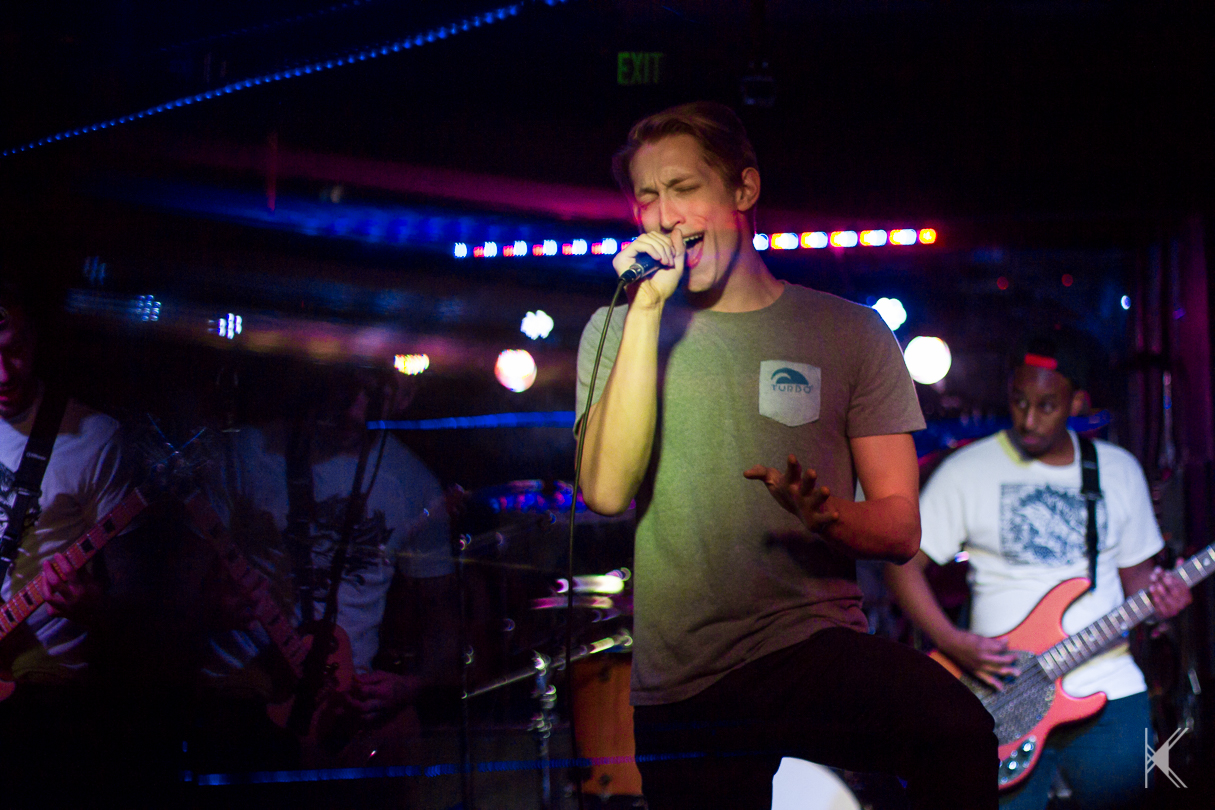 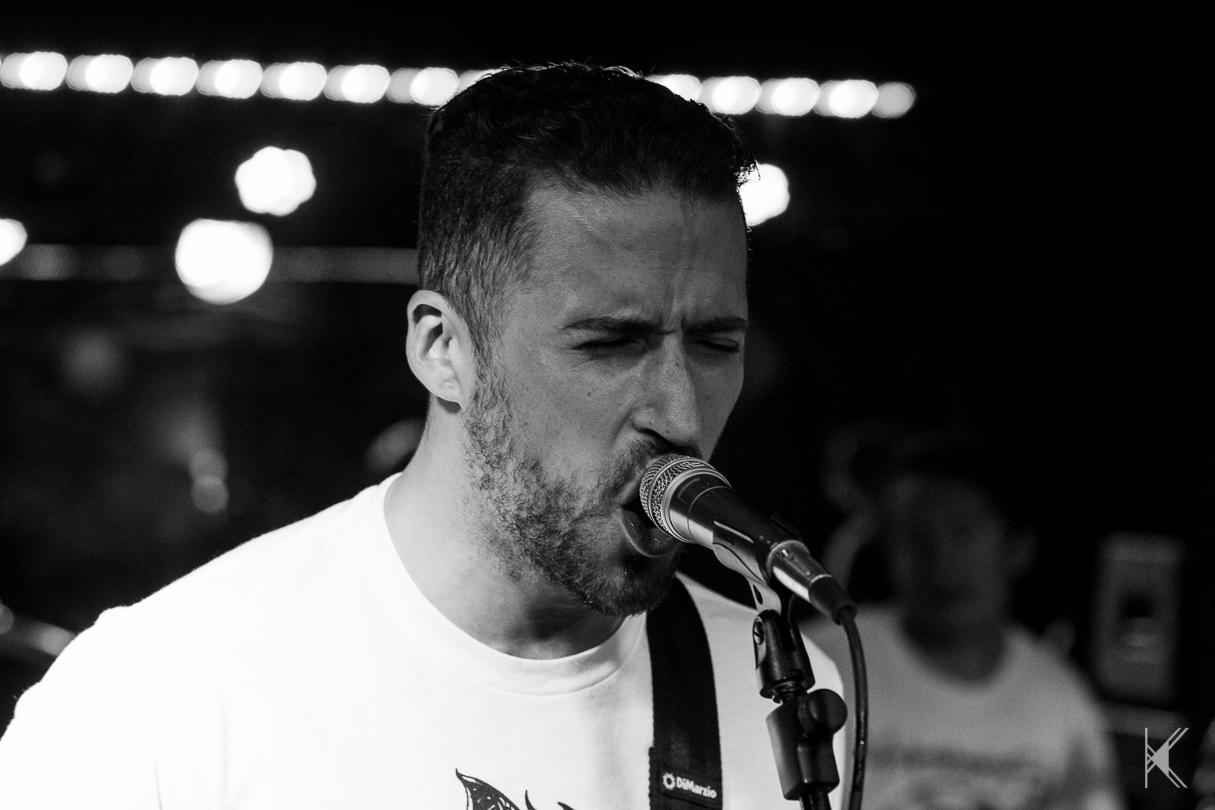 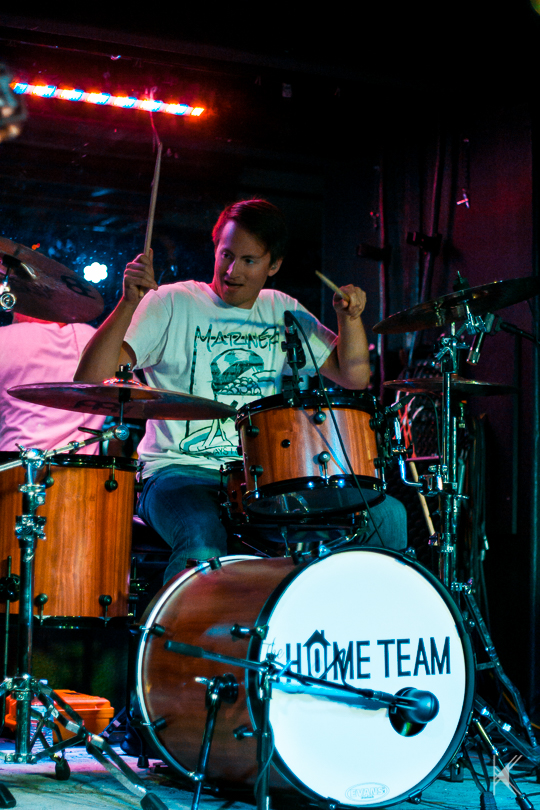 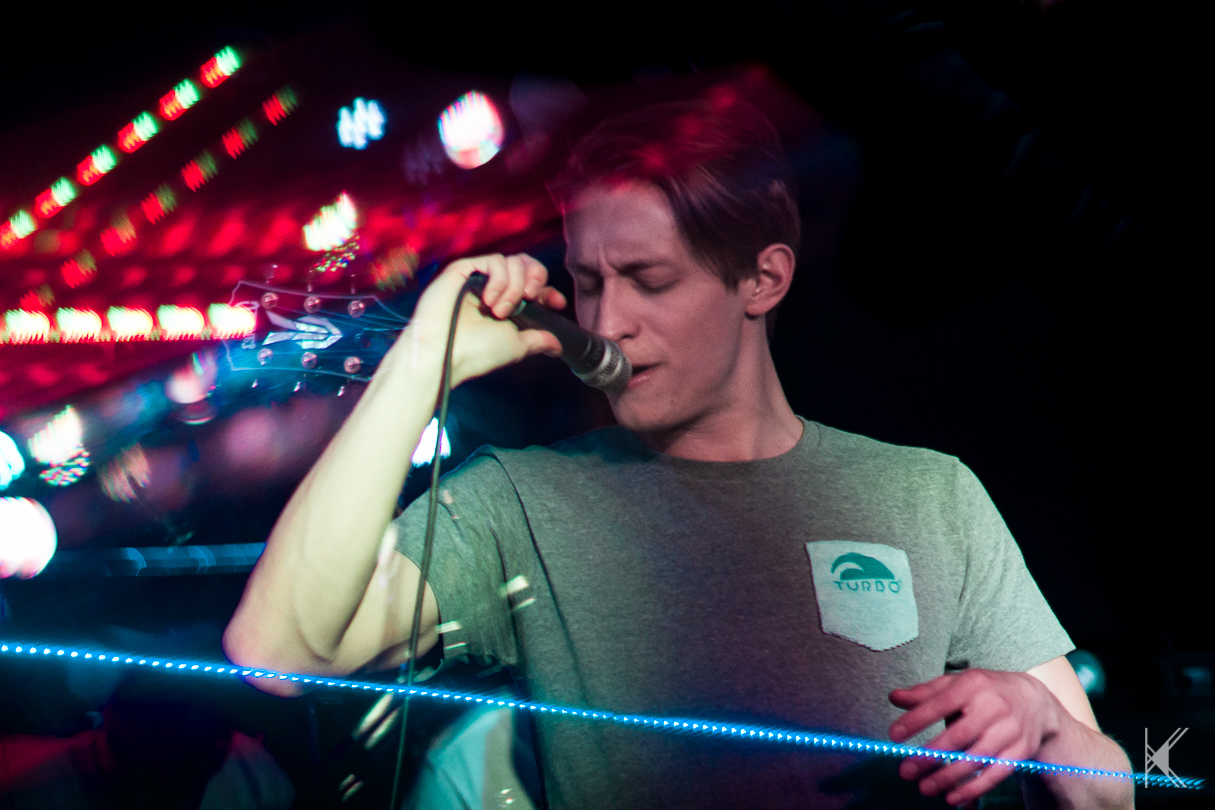 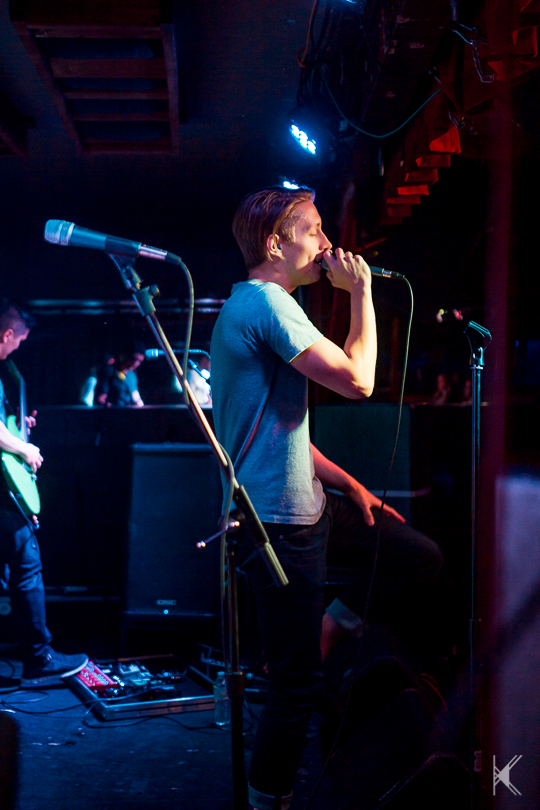 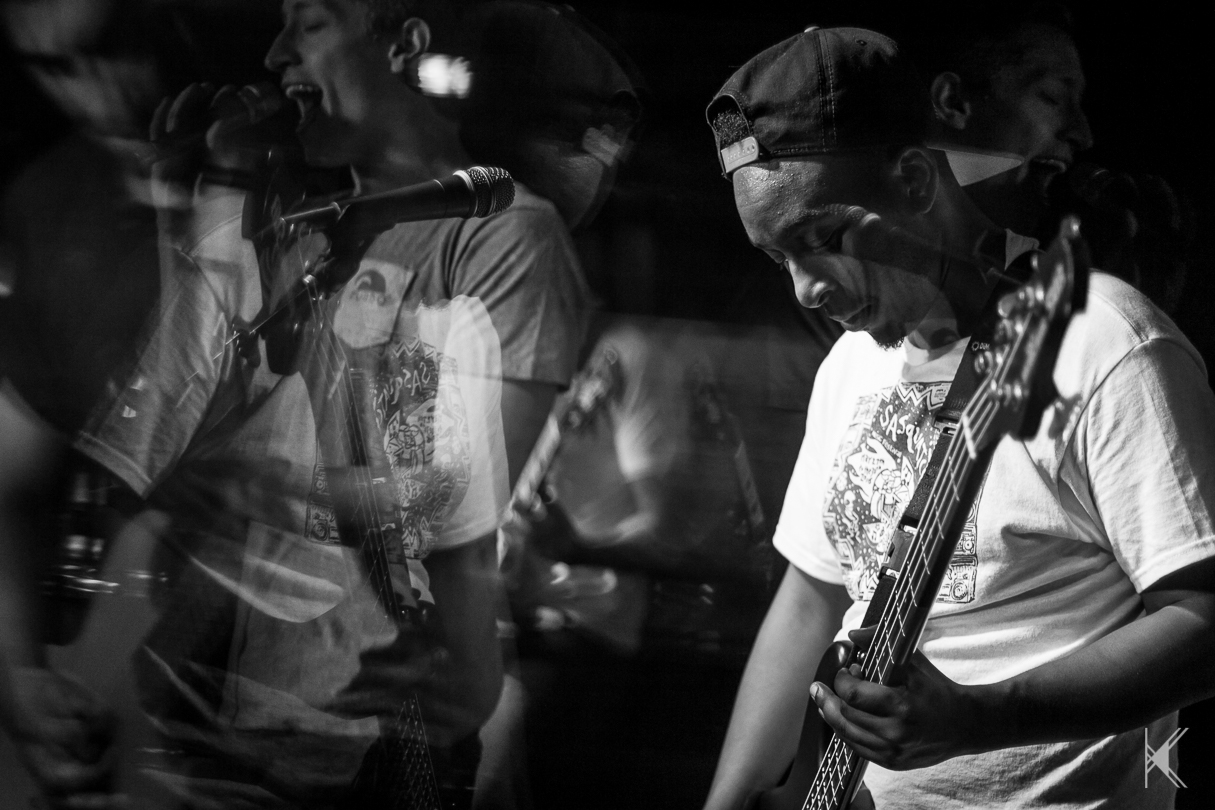 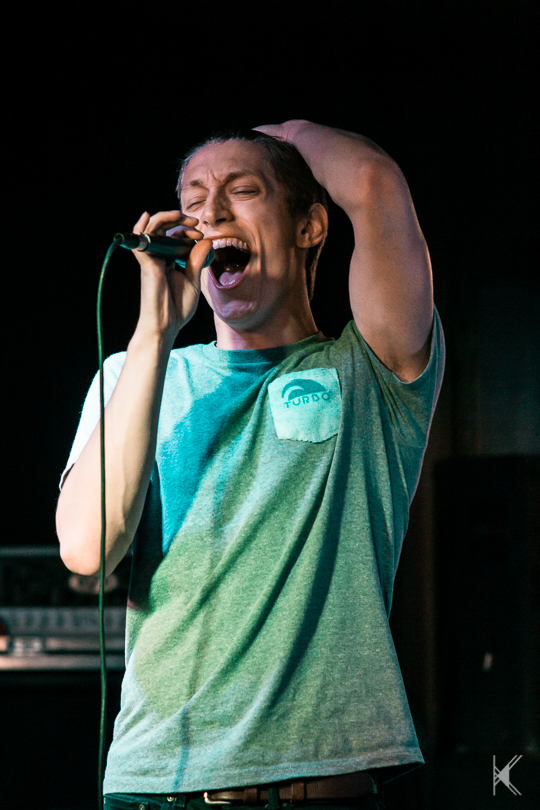 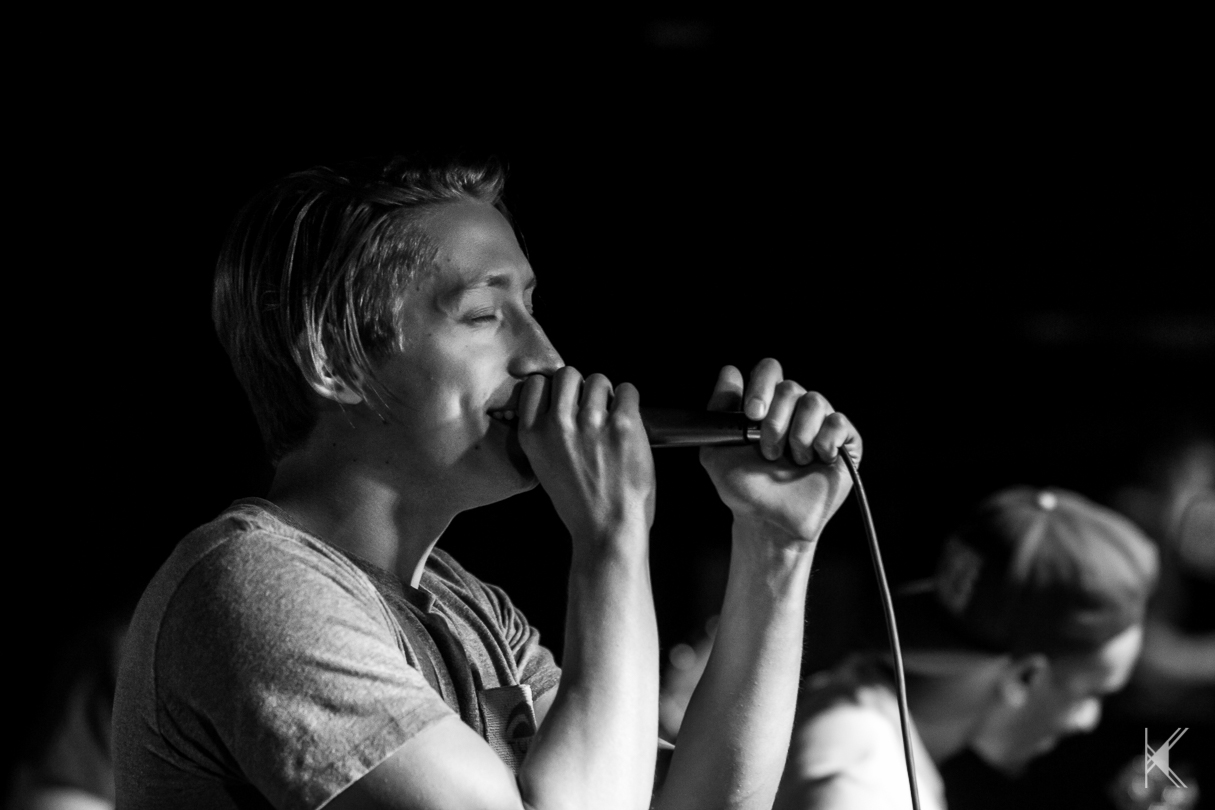 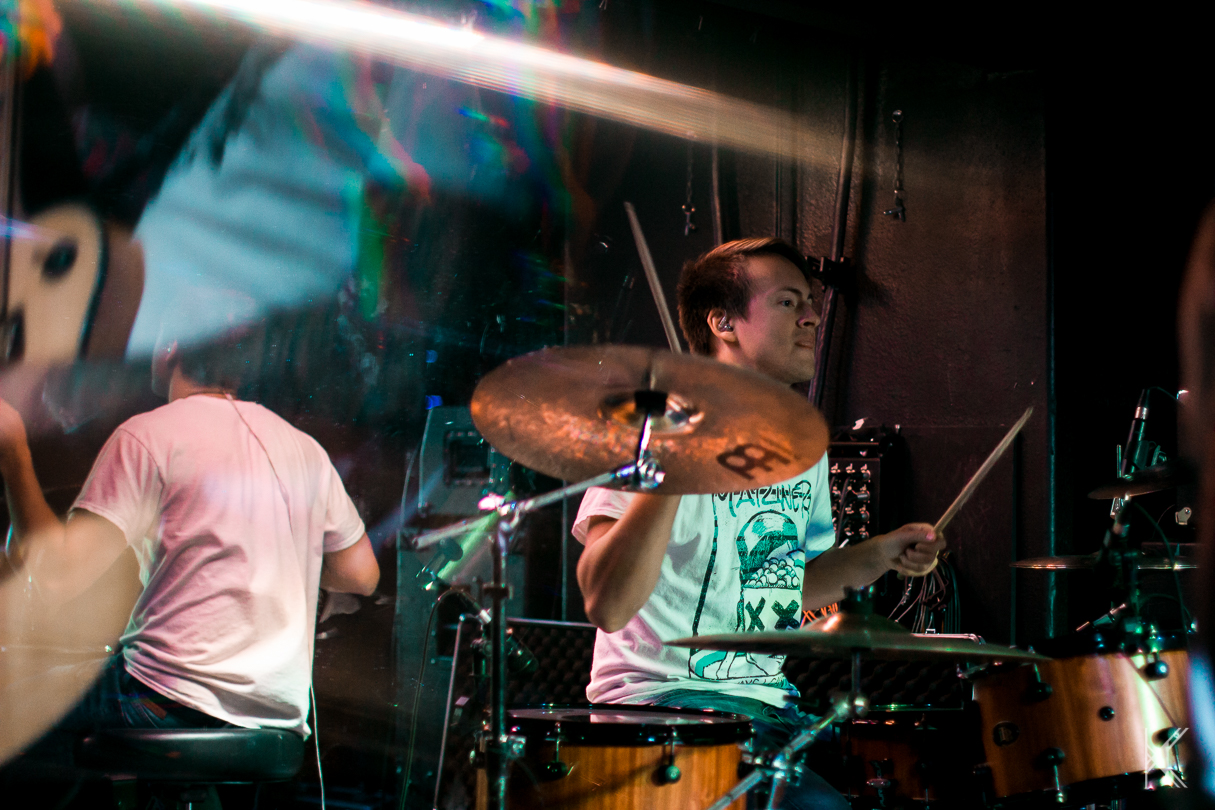 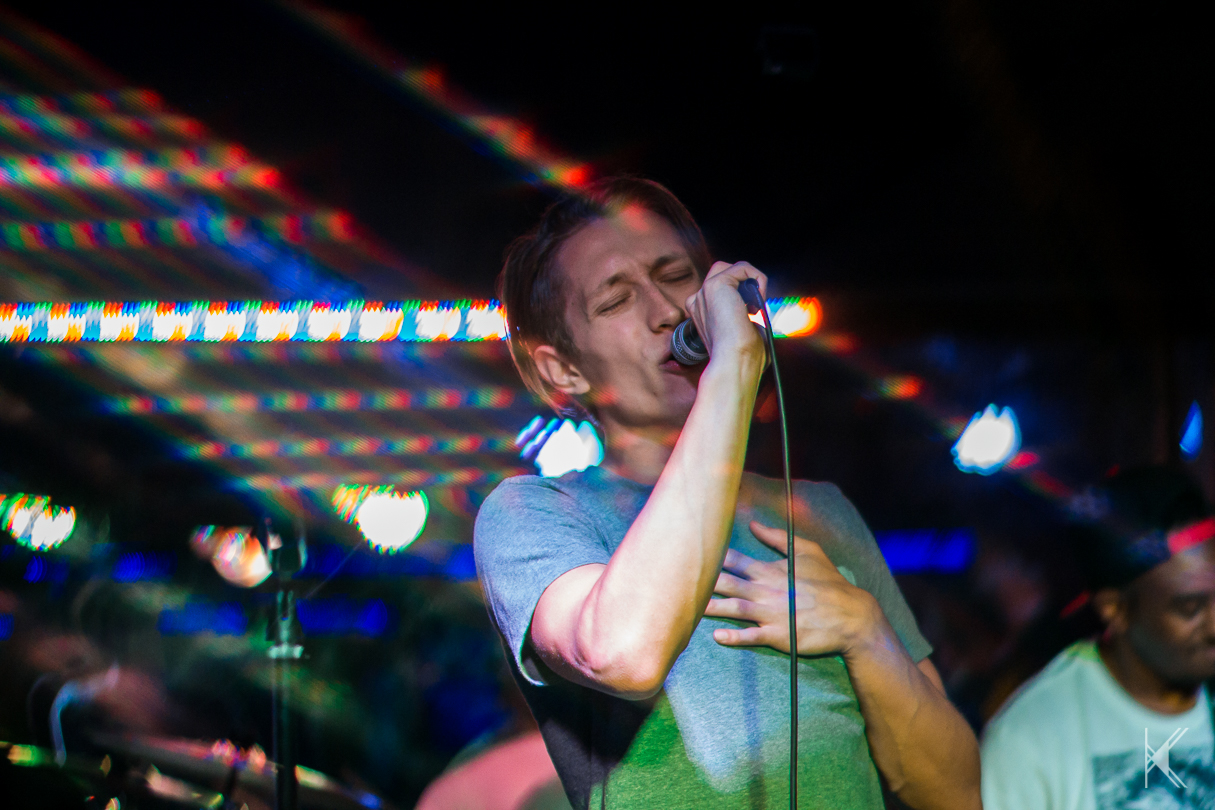 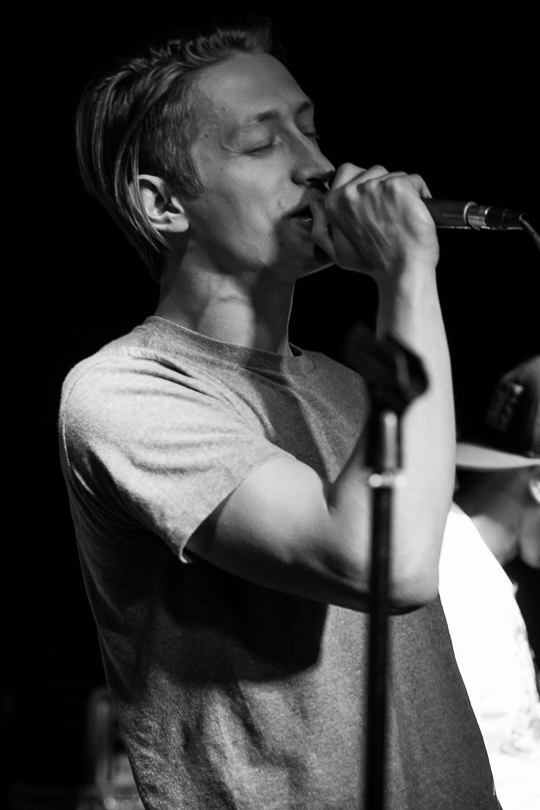 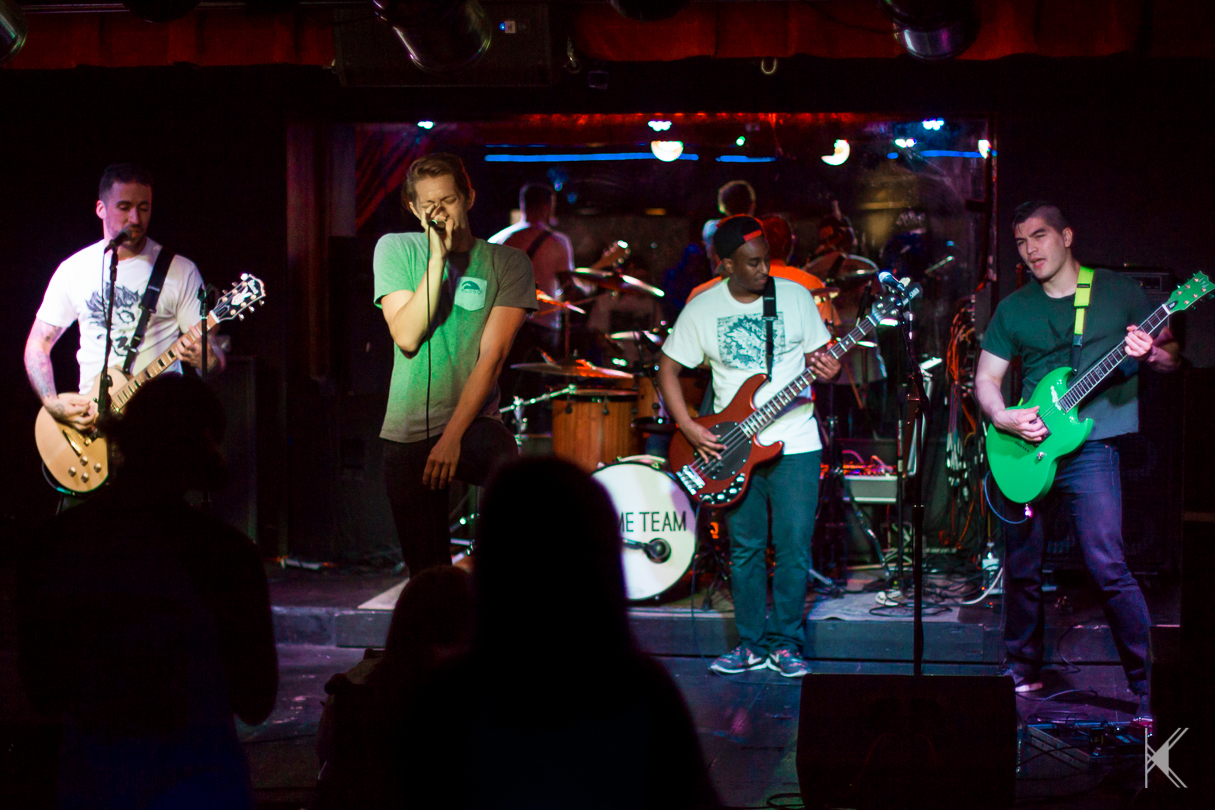 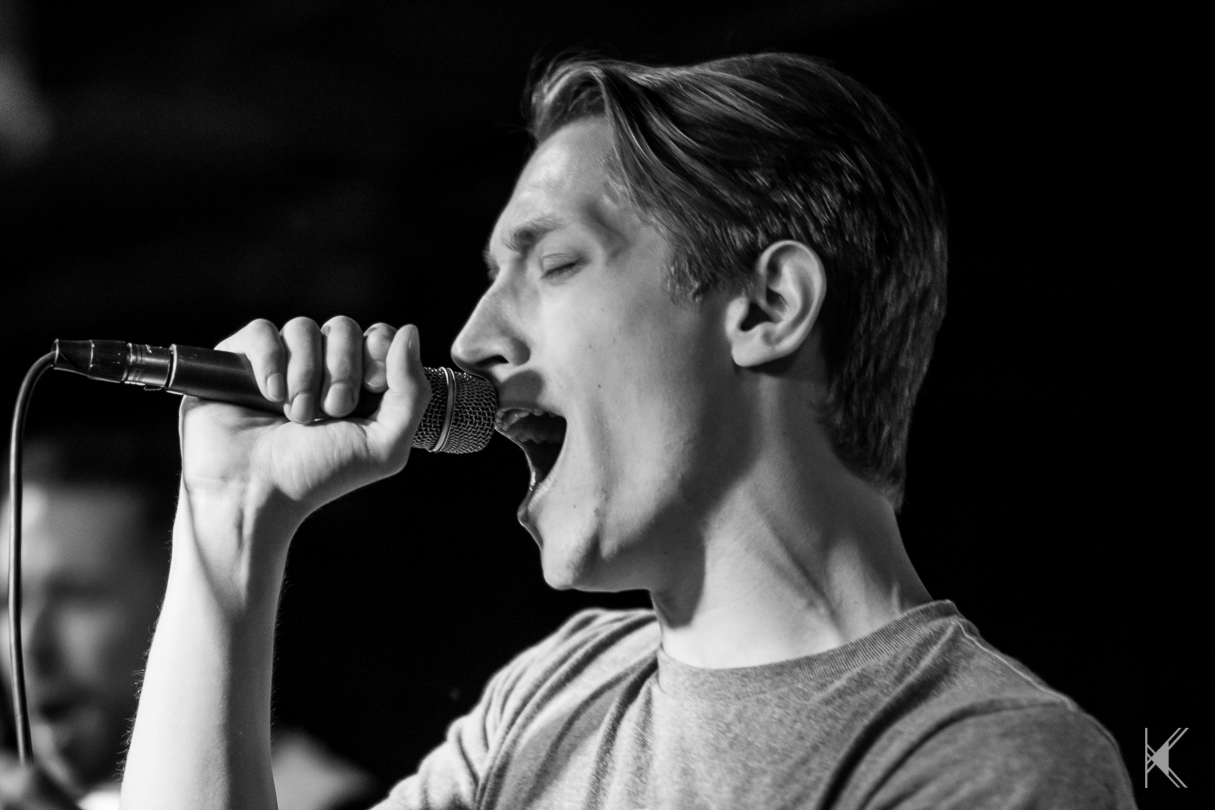 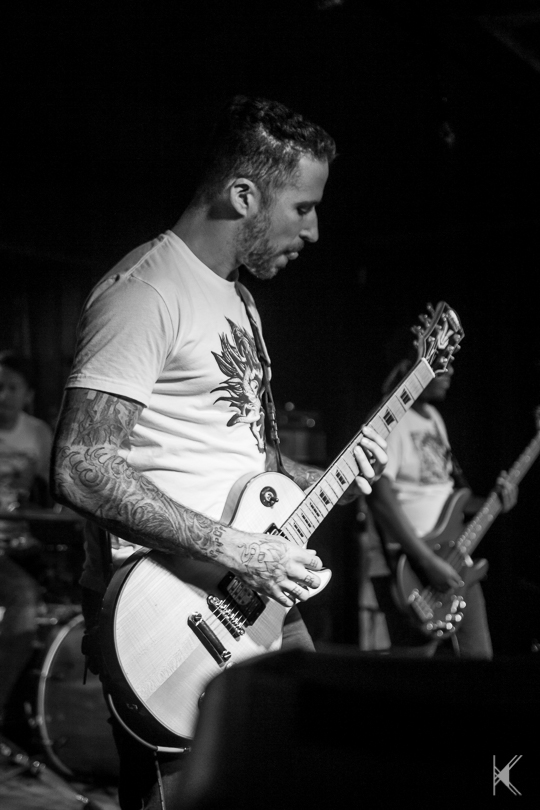 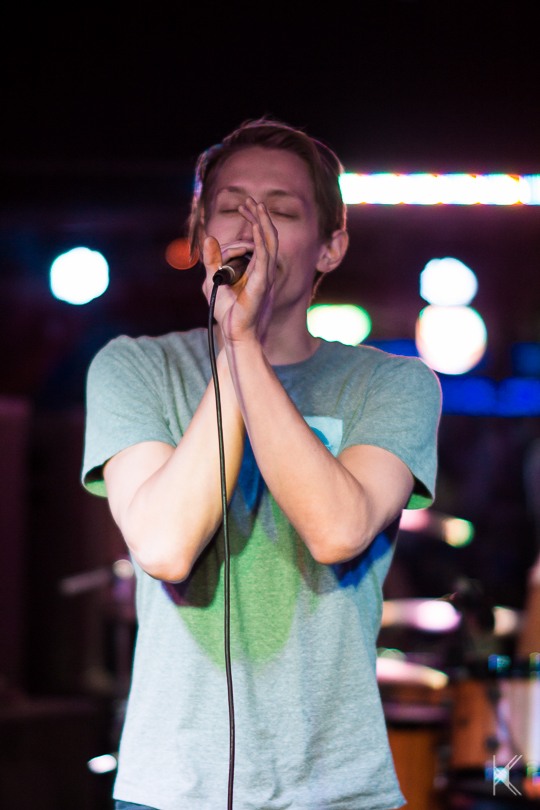 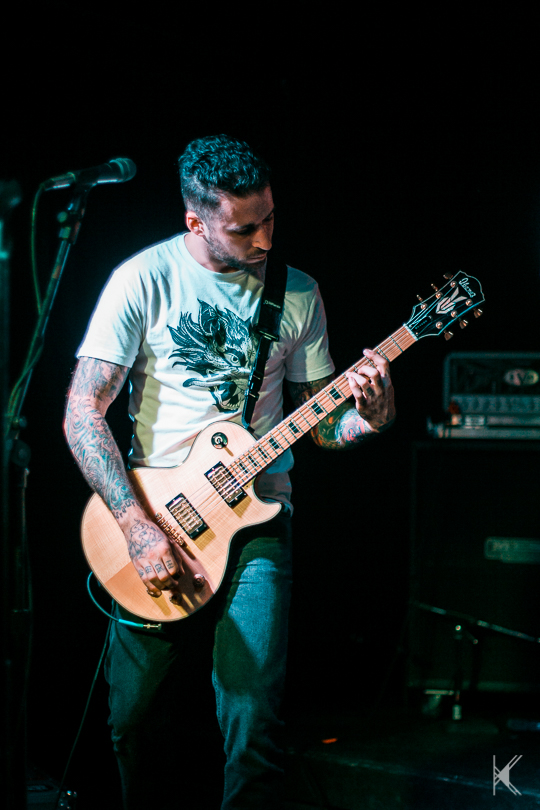 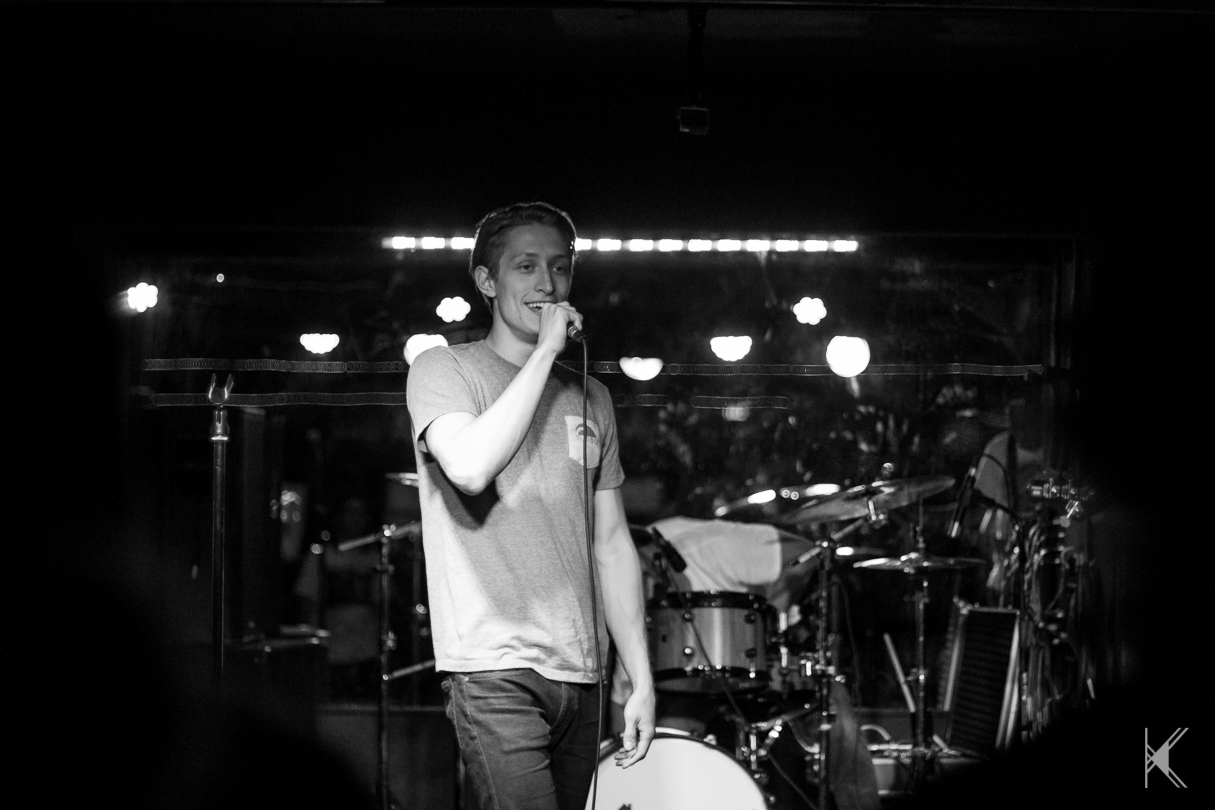