North Hollywood, CA — If you’ve lived in Los Angeles for any period of time you know that it’s always 10 degrees hotter in the valley. It’s a staple piece of knowledge among locals. And this couldn’t have been more true than Friday night (6/24) at Sphere Studios in north Hollywood, CA where Halo Circus gave a roomful of anxious fans a sneak peak of several songs off of their new album, Bunny during the album release party.

It was easily an hour prior to the show when I arrived and already the place was filled and buzzing with electricity. And when the first tormented notes ripped from Brian Stead’s electric guitar, it was clear that they were not gonna disappoint. Lead singer Allison Iraheta (you may remember her as a finalist on season 8 of American Idol) is a powerhouse on the vocals. She sings each note with a ferocity that comes from a deep, dark place where most people are afraid to look, let alone admit about themselves. She, however, embraces that dark side, and it comes out in her unabashedly personal lyrics. The band behind her powered through their set and added a rockin’ layer to compliment Iraheta’s haunting vocals.

The band was kind enough to sit down with me after their performance and talk about music, life, and vegan cheese pizza. They couldn’t have been more grateful or down to earth about where they are as a band and the struggles they’ve come across along the way. According to bassist/ co-songwriter Matthew Hager, despite the overwhelming excitement the band received, a lot of the times the “powers that be” would try to come in and change up their sound altogether. He mentioned that it was when they brought in Brian Stead on the guitar that things really started to rip. Iraheta glowed when she talked about her rancheras roots, and how (after starting with vocal lessons at the ripe old age of five) she had the opportunity to sing in a wedding band at the age of nine. It was refreshing to see this powerhouse vocalist, who just belted out breathtaking lyrics on a stage that sits about 20 feet away, become a kid again as she retells stories of her youth growing up in south central Los Angeles.

Each member of Halo Circus is as genuine as they are gifted as musicians. It’s no wonder that legendary musician/composer/songwriter Paul Williams collaborated with them on their new album. Or why Francesco Cameli, the founder of Sphere Studios, donated so much of his time and efforts to see to it that this album would come to fruition in the way that it should. And judging from the offering they played for us that night, we’ll be hearing a lot more from Halo Circus for some time to come.

Currently Halo Circus is plotting out a thirty city tour across America so keep your eyes peeled for when they come to your area. And purchase their new album, “Bunny” in stores now. 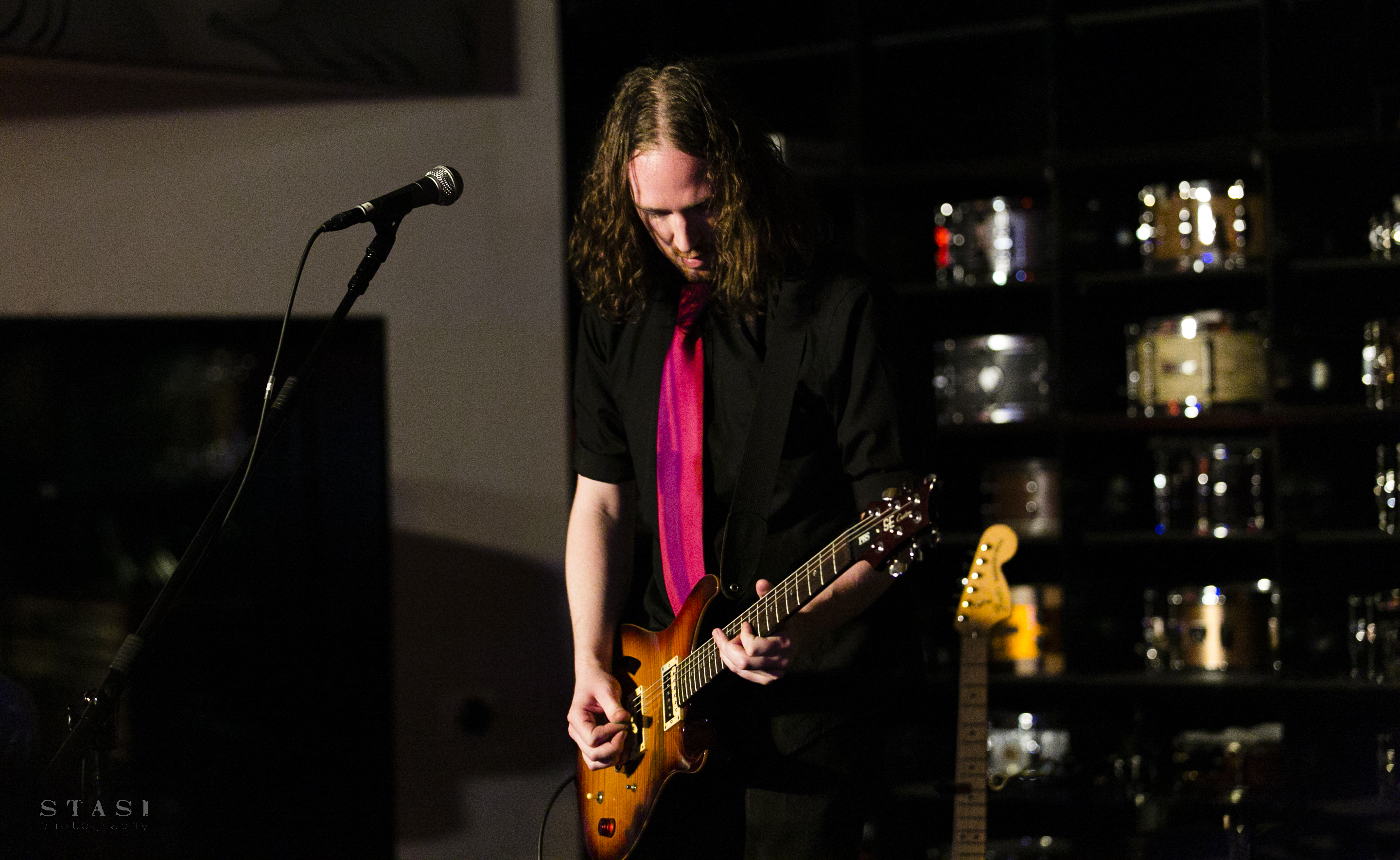