You are here
Home > FEATURED > Inside (Xbox One) – Review

“OH MAN! What did I just play?” That was my reaction after completing this gorgeous, thrilling, mysterious, horrific, perfectly paced, smart as hell game. Inside, developer Play Dead’s follow up to their 2011 breakout hit Limbo, left me puzzled and wanting more, but in the best possible way. Honestly, you should really play Inside first and hold off on reading this review until you are done. If you can’t contain yourself, what follows will be as much of a spoiler free review as I can make it.

Right from the loading screen, you are dropped into the action. You play as a young faceless boy, between the ages of 9 and 12, on the run. From what or who, we don’t know. Maybe we find out later, but I’m not touching any story elements in this review. Just know that you must move forward with haste and stealth. 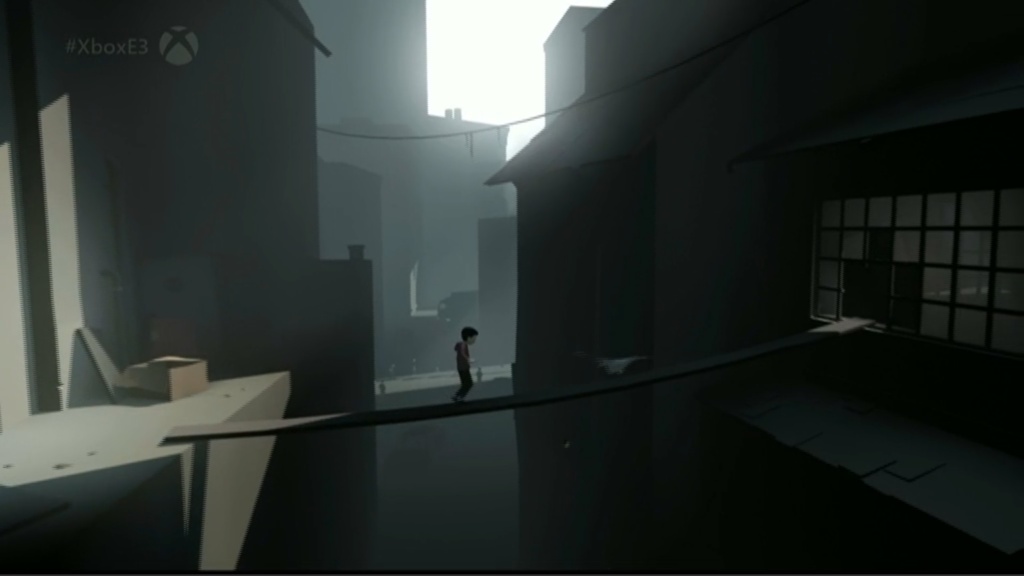 Inside is a simple game, but it really excels in its execution. Every jump is perfectly measured, every ladder is just enough out of reach (without some environmental or biological assistance) and every rope swings exactly as far as needed so to add to the drama of the jump. The running, sneaking, hiding, and use of environmental/biological puzzles is handled with the grace of a master craftsman showing off his/her skill. Nothing seems misplaced or unneeded in this world. It’s an absolute joy to play and a wonder to look at.

Speaking of the visuals, this game proves hands down that the great 720/900/1080p debate is bullshit! It’s all about the art direction with Inside. Everything in this fictional world just looks right. The character animation is exquisite. The physics are perfect to the point where you don’t even notice them because everything behaves so naturally. The lighting, while somewhat sparse, is expertly used. The water, the dust, the debris… I could go on and on, but I think you get my point. Oh, and the sense of scale in this game is something to behold. This game IS art, plain and simple!

Similar to Limbo, some of the fun to be had in Inside is finding out what happens if you are not successful in your escape. Don’t let the game’s simple but beautiful visuals fool you; hot on your heels is a group that means serious business — if they catch up to you, you’re in for a grizzly, cringe-worthy death. They really could have named Inside “100 Ways to Die,” which wouldn’t have been too far from accurate. 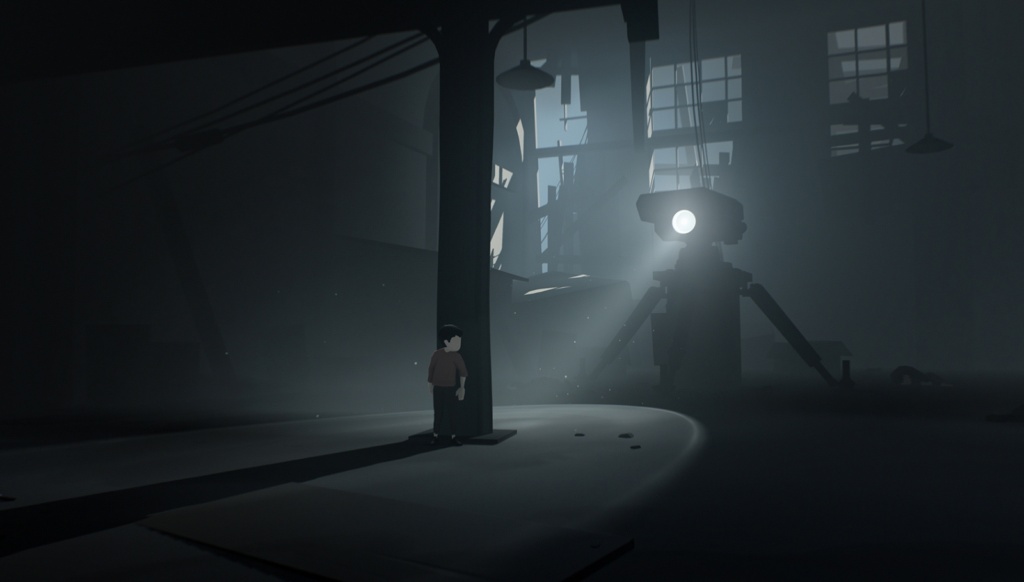 While the abilities of your character are limited, the terrain you travel along is diverse. Inside grows increasingly more complex and intriguing as the game goes on. “What is that in the background?” “Will I get to see that more up close?” “Where does this tunnel lead?” “How long can I hold my breath?” I was asking all these and more while playing the game.

I could write and write about the specifics of this game, but it would ruin the experience of playing it first hand. Please take the following advice:

DON’T read anything with spoilers.

DON’T watch any streams/walk throughs of this game before playing it.

DON’T talk to anybody who has played Inside and can’t speak to it’s merit without restraint.

Take $20 and download this masterwork the next time you fire up your Xbox One. Inside shows how much a small team of focused developers can grow their art by applying years of honed skill and earned knowledge to produce something greater than what came before. It also proves that true art cannot be rushed and playtime of a video game means NOTHING!

…One last thing…. that final sequence though… WTF! Am I right?!