NYC — Playing before a packed house at Union Square’s historic Irving Plaza, Raw Fabrics — a youthful pop trio (though, technically a solo act) hailing from Los Angeles — suffered no challenges in winning over the Passionate mob upon their arrival. Delivering a set of infectiously dance-able tracks from their (or should I say HIS) two existing E.P.s, Mastermind Jack Bruno, despite his boyish demeanor, boasts a complete set of multi-instrumental skills, usually fairly divided among a of a full lineup. Flanked by two seemingly anonymous bandmates sporting shirts kindly suggesting that fans shouldn’t look nor talk with them, subtly reinforcing the notion that Raw Fabrics IS Jack Bruno. Getting back to the show, Raw Fabrics simply refused to turn down the high energy set to catch their breaths at any point the the performance. Under the influence of a vibrantly pulsating crowd, the band responded with their specific homegrown brand of beat-driven, disco-punk tunes like “Down the Drain”, yet slightly taking it down on notch with more a meaningful “Get me the Hell out of Here”. With no stage large enough to contain our multi-talented hero of the night, Bruno had no reservations on jumping the barrier entirely in order to intimately deliver his poetic melodies from the floor, just to be sure the fans were listening. Overall, Raw Fabrics is living breathing proof of one man’s unwavering dedication to his own art, and despite it’s early 00’s streak of popularity, disco-punk and dance-y rock bands appear far from dead if tonight was an indicator of such a notion. 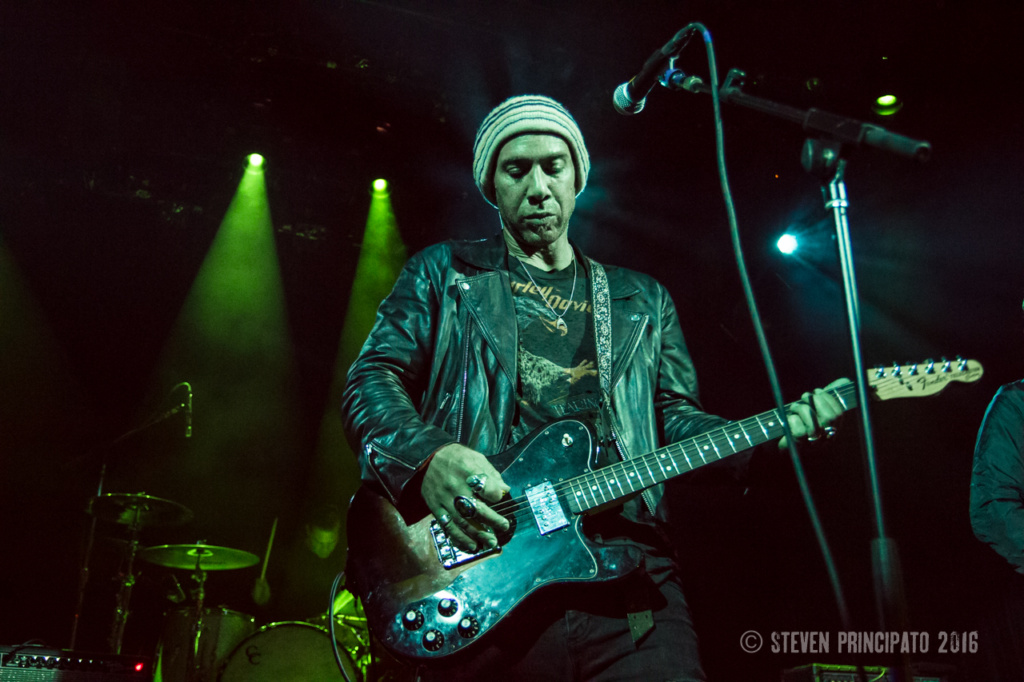 As the opening act cleared the stage, It became rather evident the already densely populated room rapidly became even denser. Spontaneously summoning a virtual phantom army of of what I will identify as neo-goths, as opposed to the regular goths, who are now grown-ups with families and mortgages, a recently reunited She Wants Revenge took to the stage under the faint glow of a nefarious red ambiance. Keeping true to the post-punk and dark-wave scene of the 80’s, She Wants Revenge, comprised of founding members Justin Warfield and Adam Bravin opened the set with their familiar Joy Division/New Order post punk method that can crack a smile in the darkest heart in goth. In addition to the band’s long-time following, celebrating a 10 year anniversary potentially affirmed a hyper excited horde of loyal black-clad fans eager to catch this previously dormant act for old times sake. 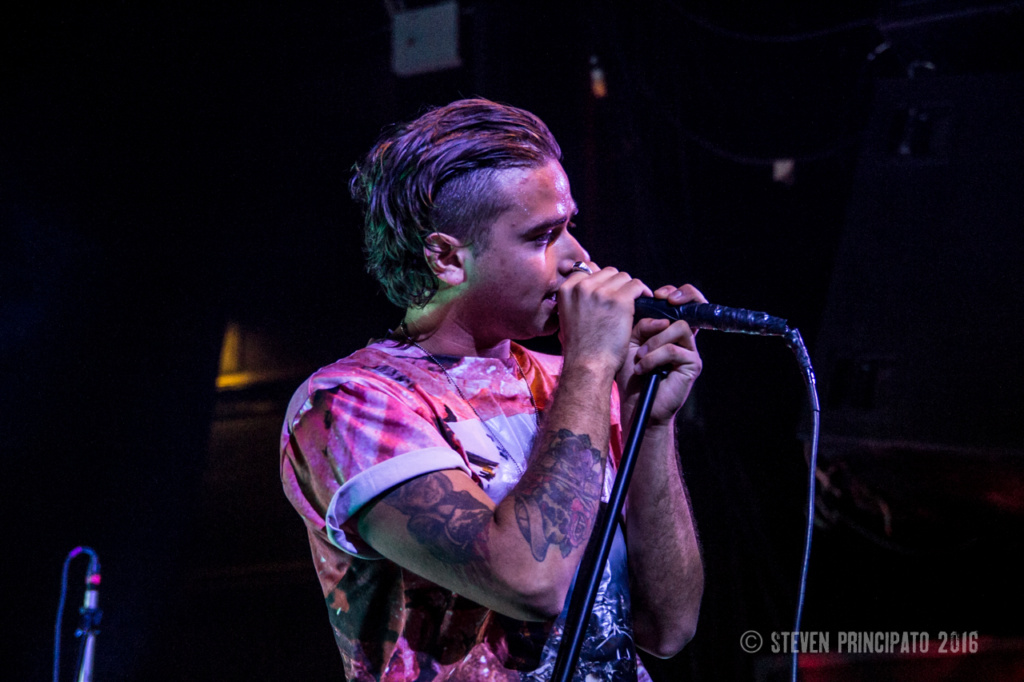 Wrapping up the show under the roar of a well fulfilled crowd of joyfully integrated neo-goths and hipsters, She Wants Revenge and Raw Fabrics, though two bands with vastly different musical backgrounds, prove there are no boundaries when you rock! 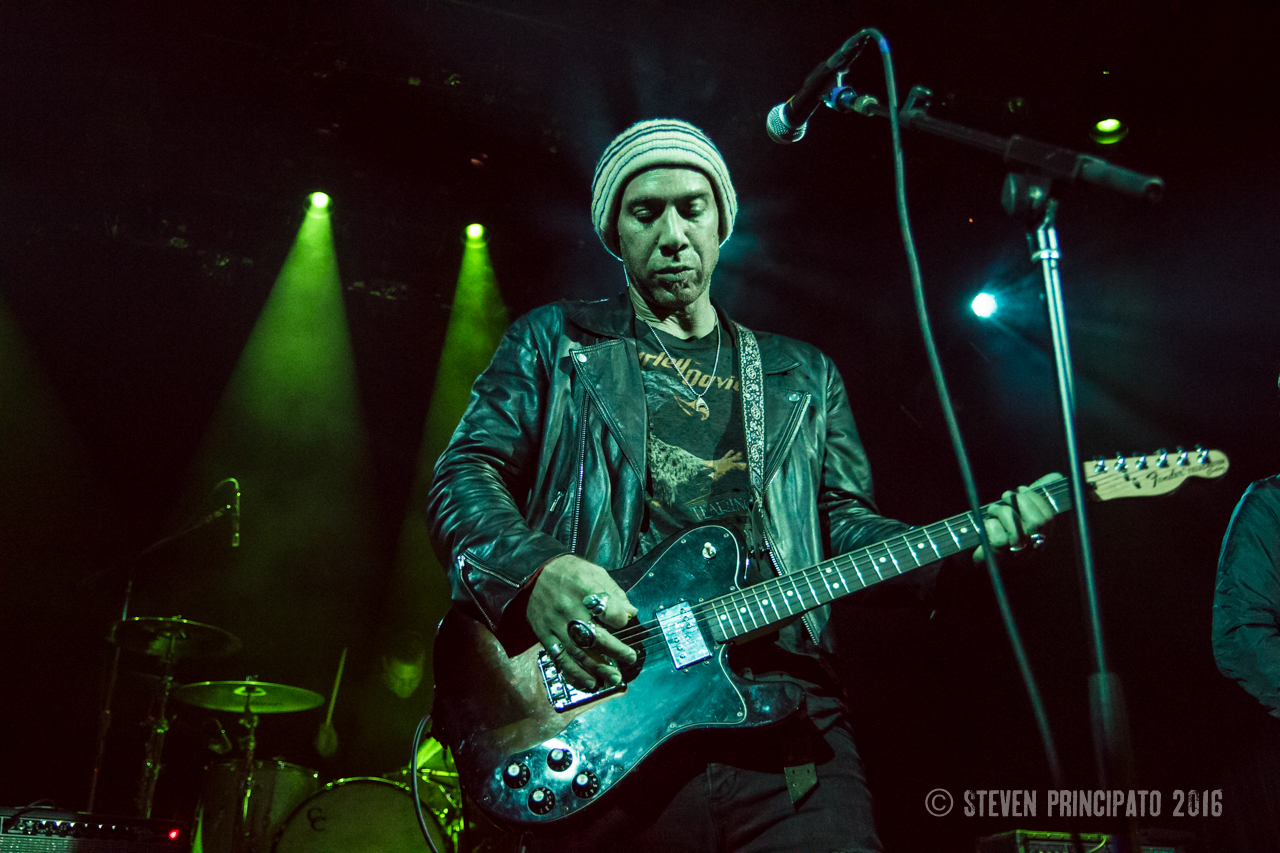 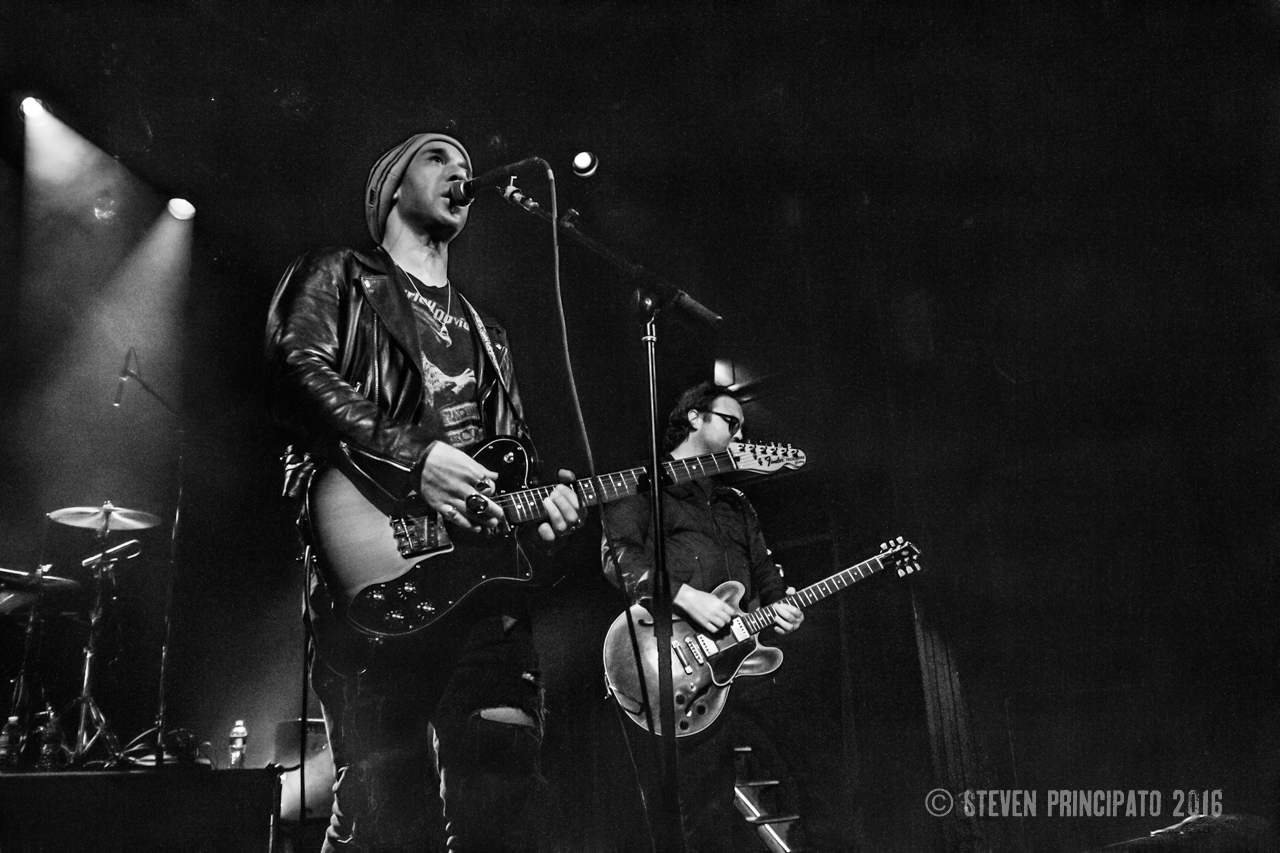 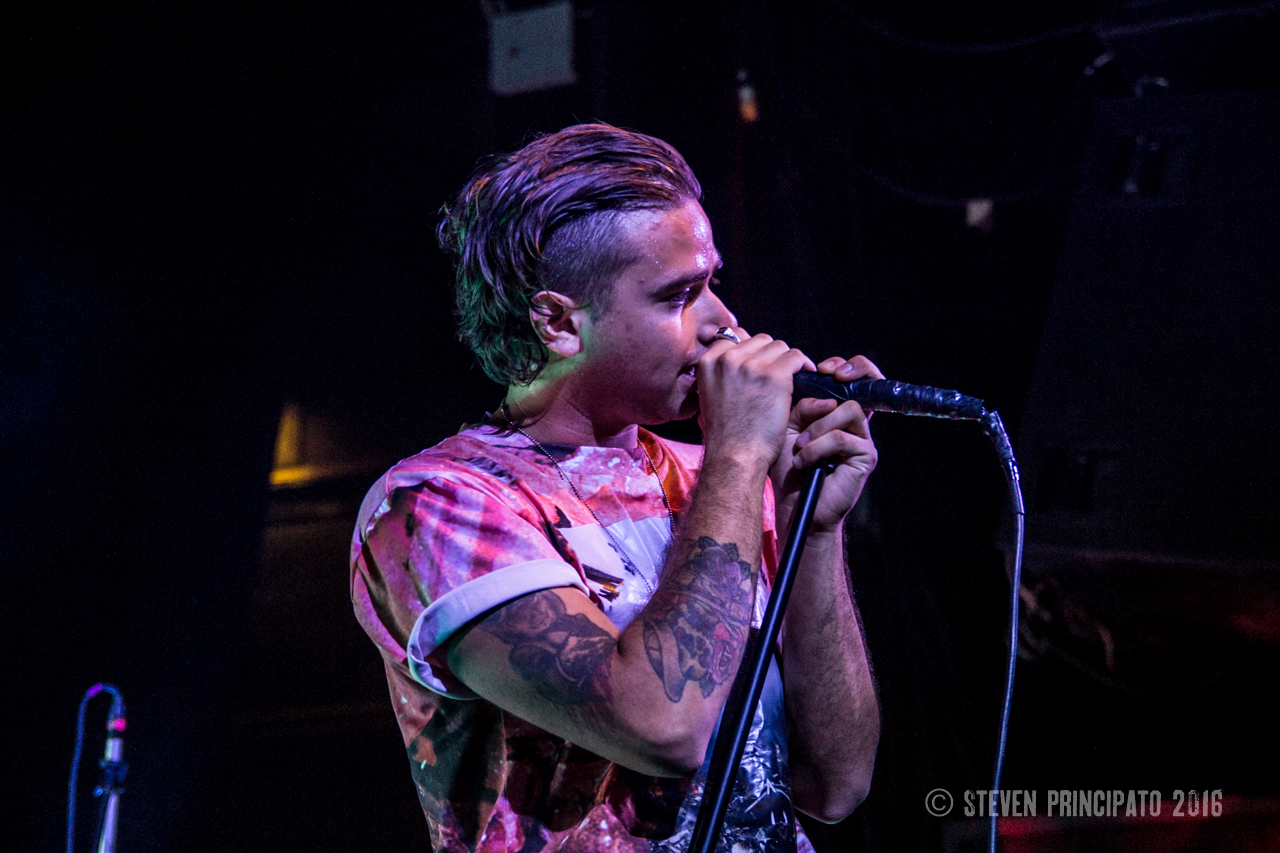 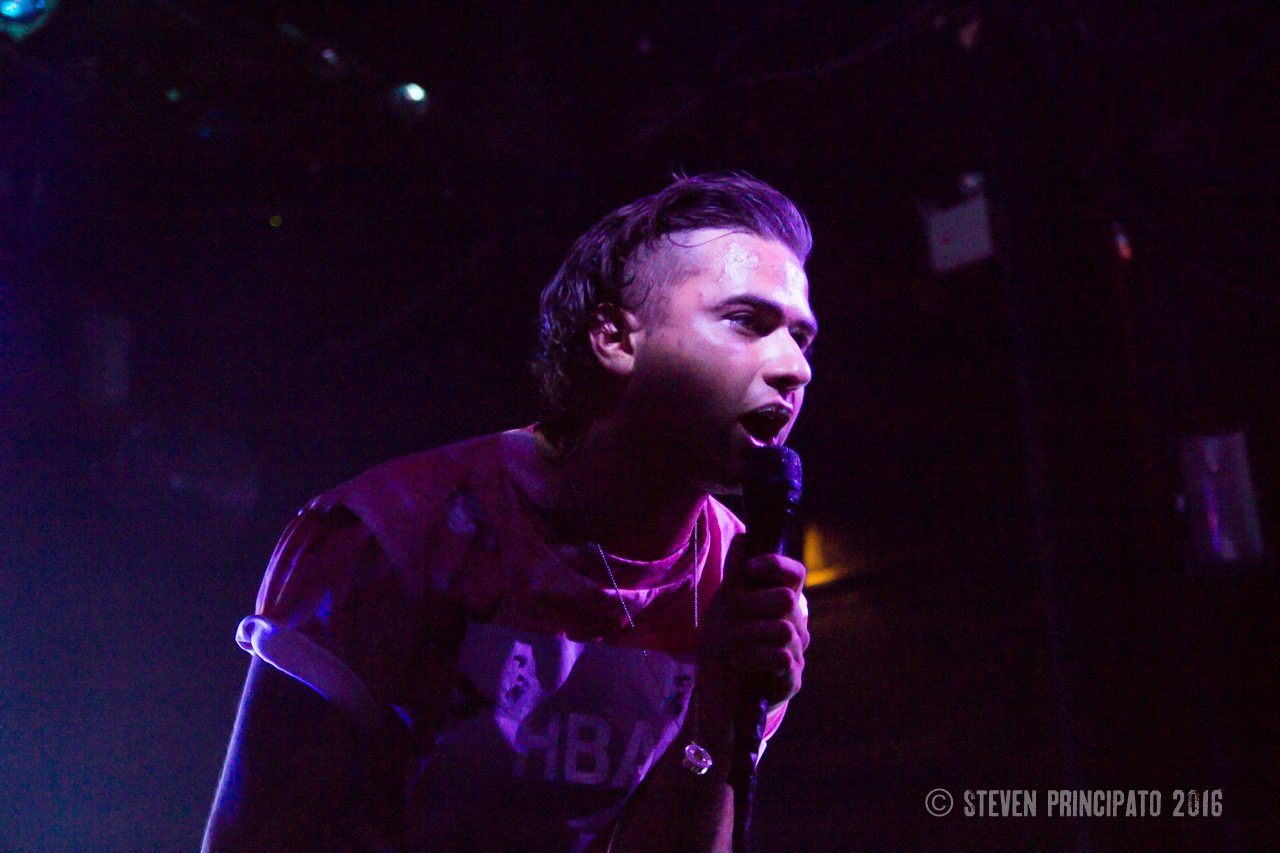 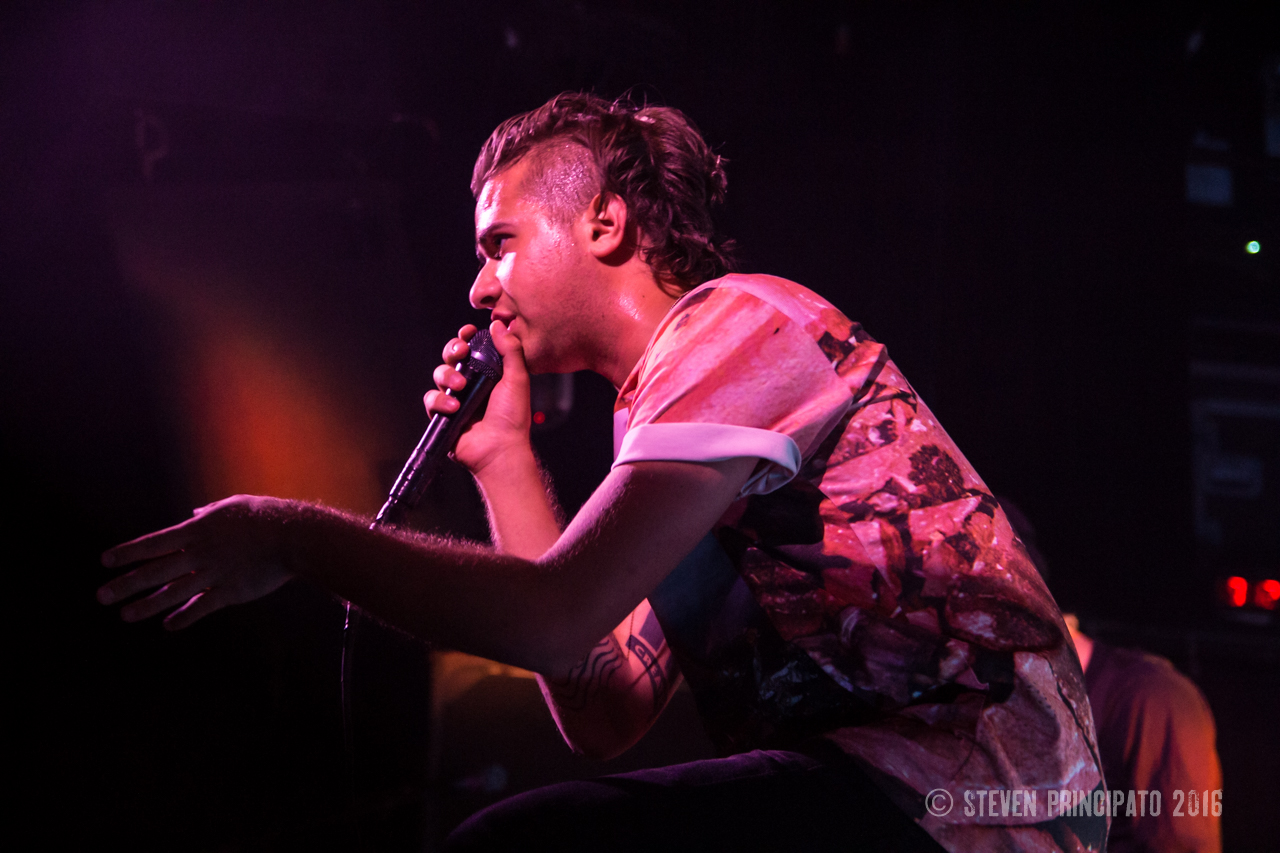 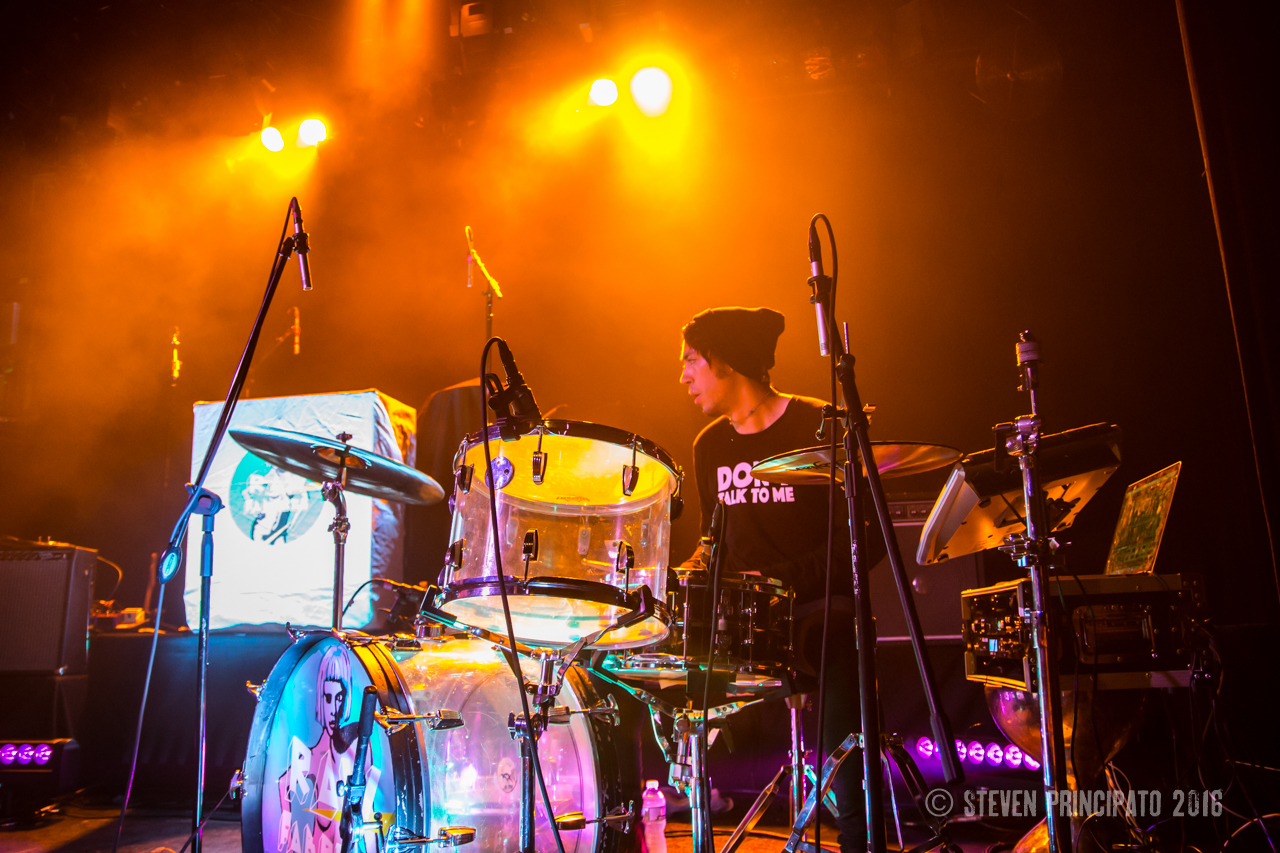