You are here
Home > FEATURED > Something Nice to Say: The Case for the Lovely Bones

Everyone’s heard the line before: if you don’t have something nice to say, don’t say it. “Something Nice to Say” is a column that takes another look at “certified rotten” movies and finds a redeeming quality in each one.

For those of you familiar with The Lovely Bones, you already know it’s a hard book to read—let alone adapt. In an interview, Peter Jackson himself said that a film adaptation of any novel could only ever be a “souvenir” of its source material. After Jackson personally bought the rights to Bones, he was confronted with the task of cinematically translating a truly complex book.

Unfortunately, most critics didn’t go for the film’s extravagant CGI landscapes. Reviews toss around carefully chosen hyphenates like “crazy-bad” and “girly-sparkly,” and one particularly opinionated individual even calls Jackson “an infant sitting at the grown-ups table.” (That might be a little harsh for the guy behind Lord of the Rings, but maybe that’s just me.) 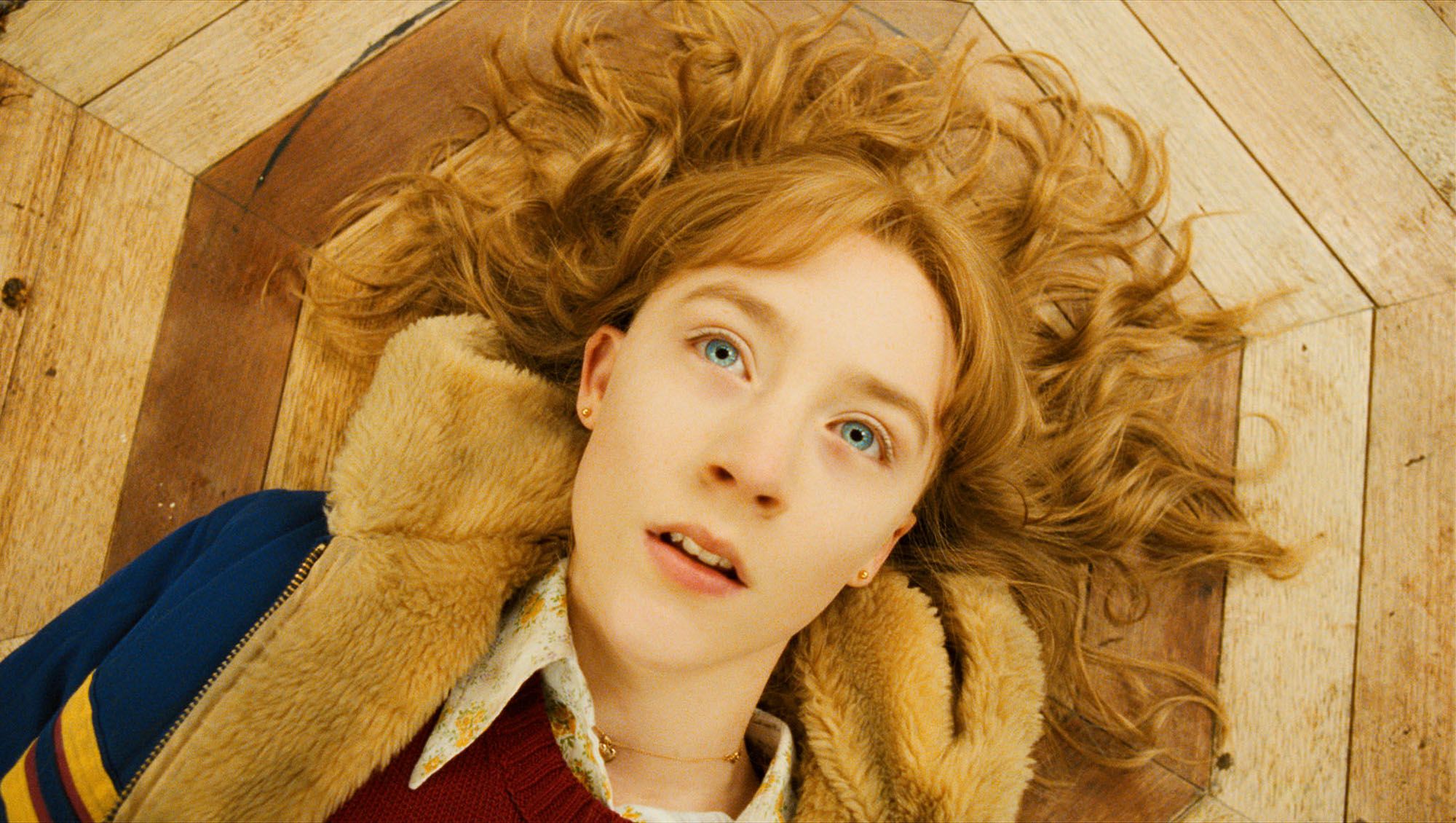 One thing Jackson does right is depicting the raw, visceral moments of Susie’s youth. There are certain glimpses of the life before her death that irrefutably capture the essence of what it is to be a teenager—gazing longingly at a crush from what one hopes is a safe distance, even imitating the contemporary selfie era with her little 1973 camera. These moments create a sharp contrast with the dark and perverse nature of her killer, instilling a unique dynamic that prevents the film from becoming a run-of-the-mill episode of Law & Order.

And The Lovely Bones is far from a run-of-the-mill tale of justice, as its retribution is cosmic rather than courthouse. In fact, the film makes a point to separate itself from the confines of any single genre. It’s not a mystery (we know who the killer is), it’s not a horror film (Susie isn’t a ghost) and, of course, it’s far from a traditional coming-of-age story (the protagonist is dead). By defying genre expectations and side-stepping most common tropes, The Lovely Bones becomes another film entirely. It’s not just another dead girl story. It’s a vaguely romantic exploration of the afterlife, a metaphysical thriller, a family drama packaged as a grief memoir. 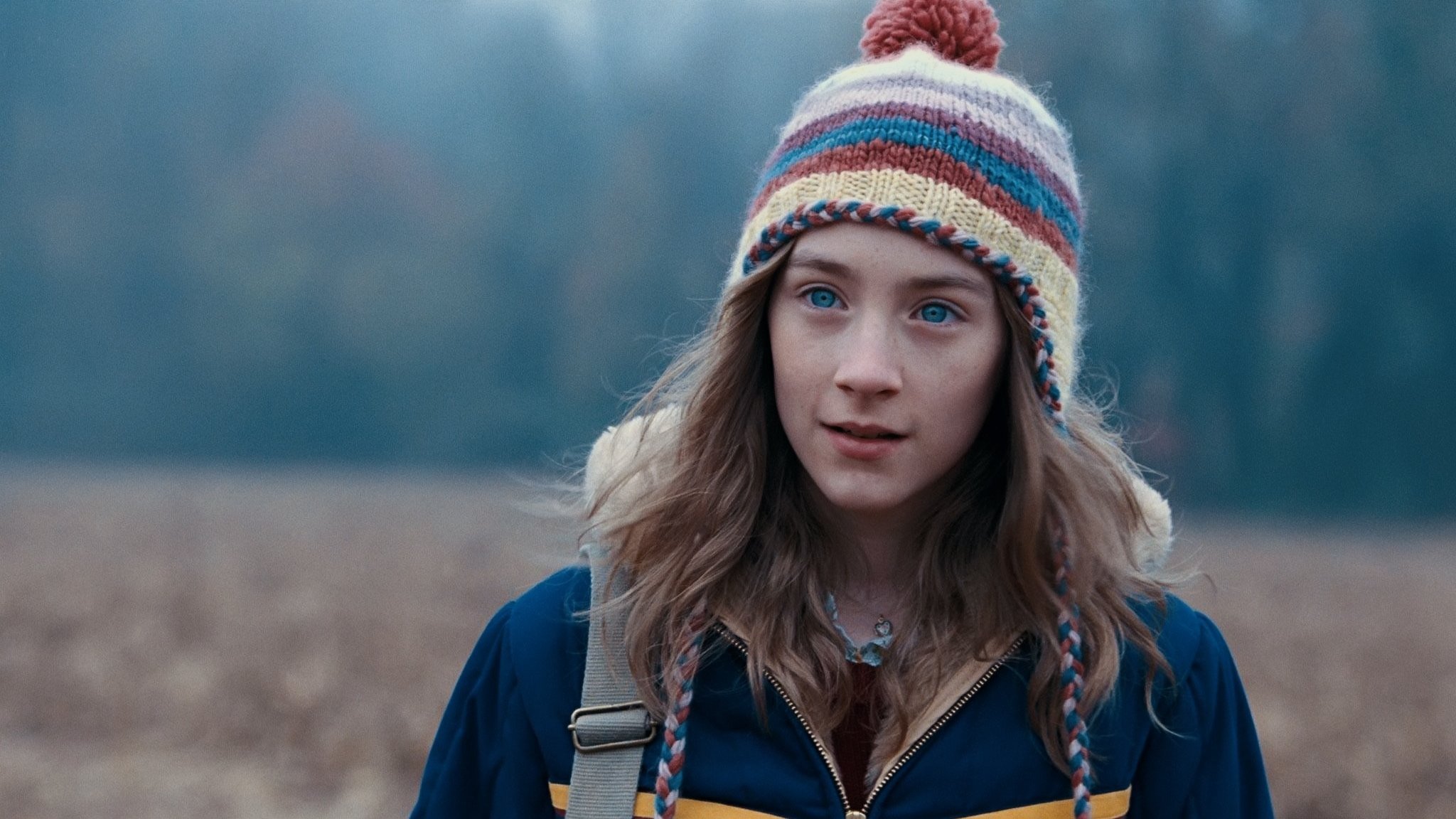 The Lovely Bones is a collision of story and emotion, so the former is occasionally sacrificed in effort to communicate the latter. Which, if you think about it, does somewhat explain the unusual CGI offerings. If Heaven is whatever you want it to be in this story’s universe, then of course this 14-year-old girl would imagine butterflies, puppies, and the ever-shifting landscapes of her film club movies. Perhaps the visuals seem a little heavy-handed—Susie’s anger and sorrow epitomized by the snowy landscape around her—but such are the emotions of a child. Pure, raw, and over-the-top. Her self-made afterworld is not nuanced because she never grew old enough to learn the meaning of subtlety. Susie’s life, fleeting as it was, was all color and excitement and feeling. Maybe an adult critic would chalk that up to “girly-sparkly,” but in the end I think The Lovely Bones is simply staying true to its protagonist—an imaginative 14-year-old girl whose life was cut short far too soon.

Abigail Marshall
Abigail wants to live in a world where coffee is free and everyone who writes "you're" means "you are." When she’s not holed up at her university’s newspaper office, you can find her drinking coffee while reading someone’s memoir or drinking coffee while planning the soundtrack for her next road trip (but really, this one’s gonna be life-changing). A writer by trade, she blogs at abigailwashere.com, tweets from @thefirstabigail, and never leaves a bookstore empty-handed. She recommends reading her writing while drinking coffee—but you might have noticed a trend by now.