A full house at Stubb’s in Austin, Texas on an unbearably hot Wednesday night proved that Violent Femmes still have what it takes to sell out a show and put on a perfect show. Two very diverse acts came together at a BBQ restaurant in the middle of a summer week to leave Austin with a taste of nostalgia, the perfect blast from the past. 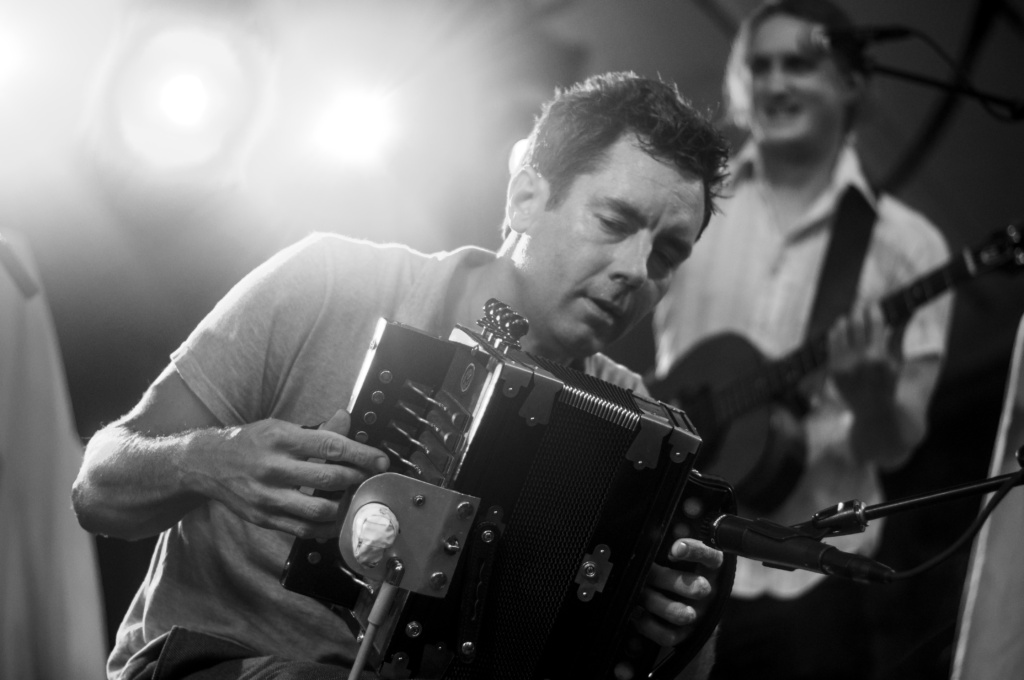 Louisiana based Cajun band, Lost Bayou Ramblers, opened up the show with crazy licks on the fiddle and unique Cajun, French inspired lyrics with the occasional English “baby” thrown into each song. The 15 year old band hasn’t released any new music since putting out 2014’s Gasa Gasa Live, a collection of past songs performed live on Gasa Gasa Street in New Orleans. The extremely casually dressed fivesome had such a high energy that took over the crowd in a fit of dance while they attempted to sing along to songs that they did not know and were not in English. LBR was a great opening act for the Femmes, the perfect act to get the audience excited for the night that was to come. 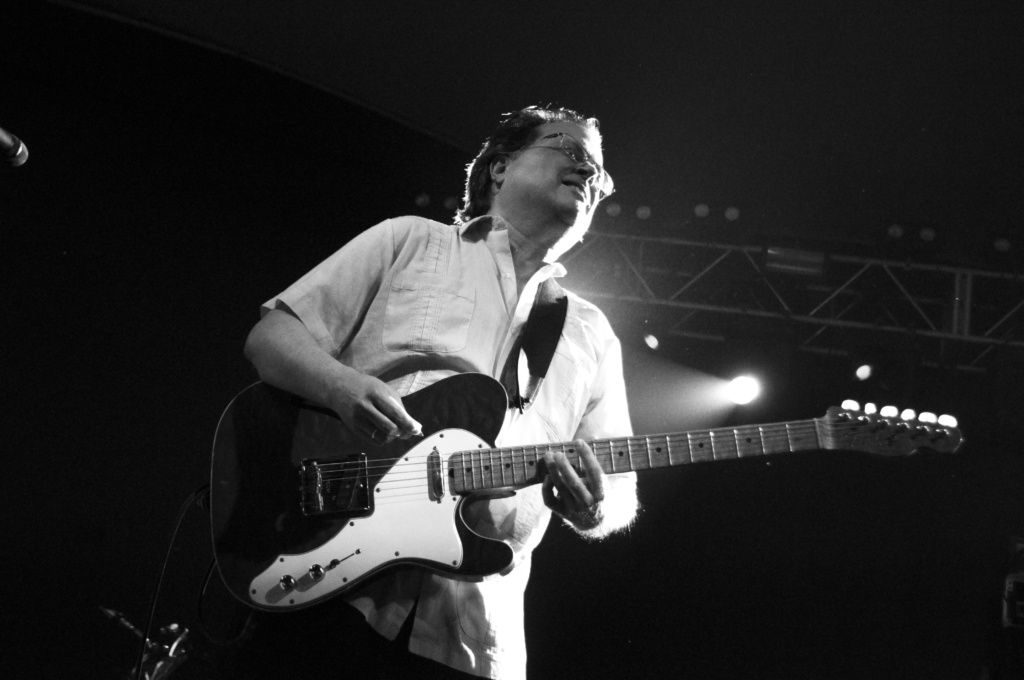 Finally, the moment everyone had been waiting for, Violent Femmes came on stage right on time and immediately got the crowd completely riled up by starting the show with “Blister in the Sun,” followed immediately by “Kiss Off.” The crowd was not particularly young, but they sure acted like it. The interaction with the audience from the very beginning was great. They engaged by allowing the crowd to sing the chorus alone on the well-known hits and getting the whole clapping thing going on certain songs. Gordon Gano, the lead vocalist and guitarist had a very calming presence and sort of let Brian Ritchie, the bassist take charge in introducing songs and interacting with the audience. Each member had very distinct personalities. 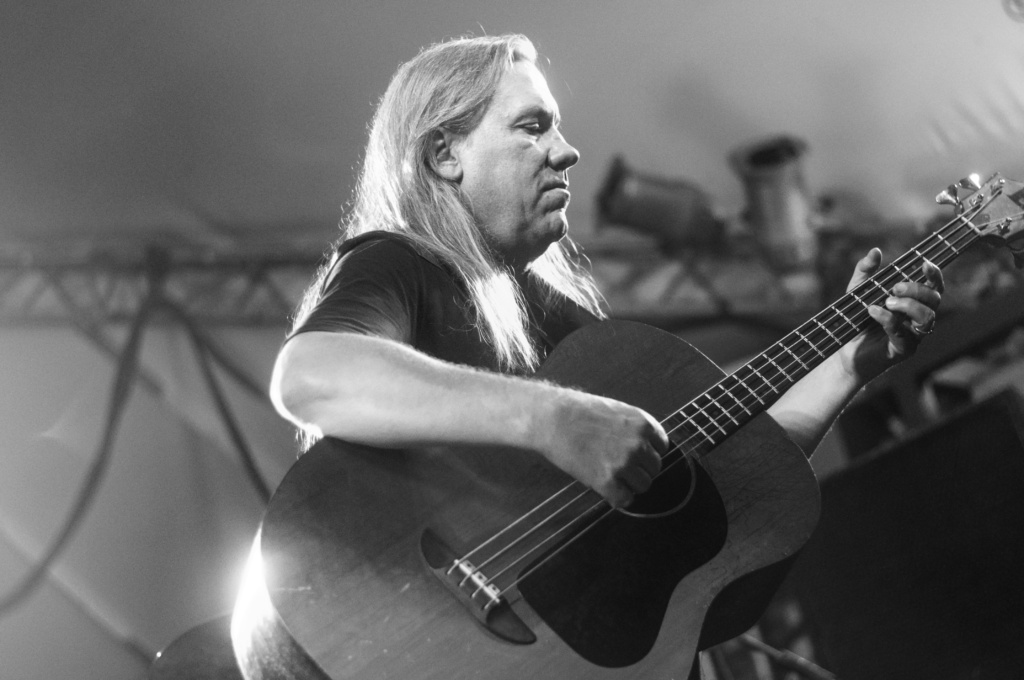 As such an experienced band, you could really tell that they knew what they were doing, for an hour and a half they performed with no issues or glitches and kept the audience completely engaged. Because the whole show had a very relaxed, jam-session vibe, it really seemed like the crowd felt closer to the band, regardless of the place being packed wall to wall in 90 degree weather. The energy of the band was the perfect balance of mellow and high volume especially for the demographic of the crowd. It was definitely a more personal experience for some people more than others and you could tell by their reactions to each song. It was so interesting to see such a diverse group of people considering the band was at its prime in the ’80s. Of course, there were older fans in the crowd, but it was especially cool seeing the younger generations get so into each song, singing along to every word. 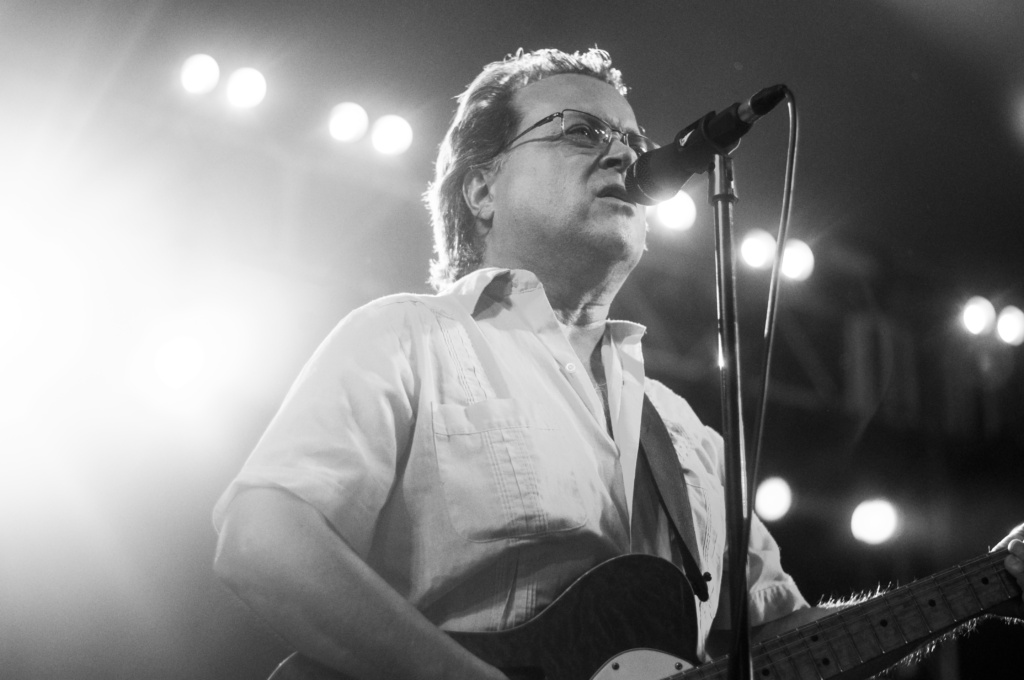 They ended the show with an encore of two songs. The first was “Old Mother Reagan” from their 1986 album The Blind Leading the Naked. Finally, to wrap up the show, the band played “Add It Up” from their 1983 debut album Violent Femmes. Surprisingly, the band didn’t play any songs from their latest album We Can Do Anything which was released earlier this year in March and is available for purchase. Their merchandise was quite unique in that they had your basic hoodies, t shirts, albums, and poster, but they also included beer coozies and coffee mugs. The band still has a huge following and will undoubtedly continue playing to packed houses until the end of time, and understandably so. 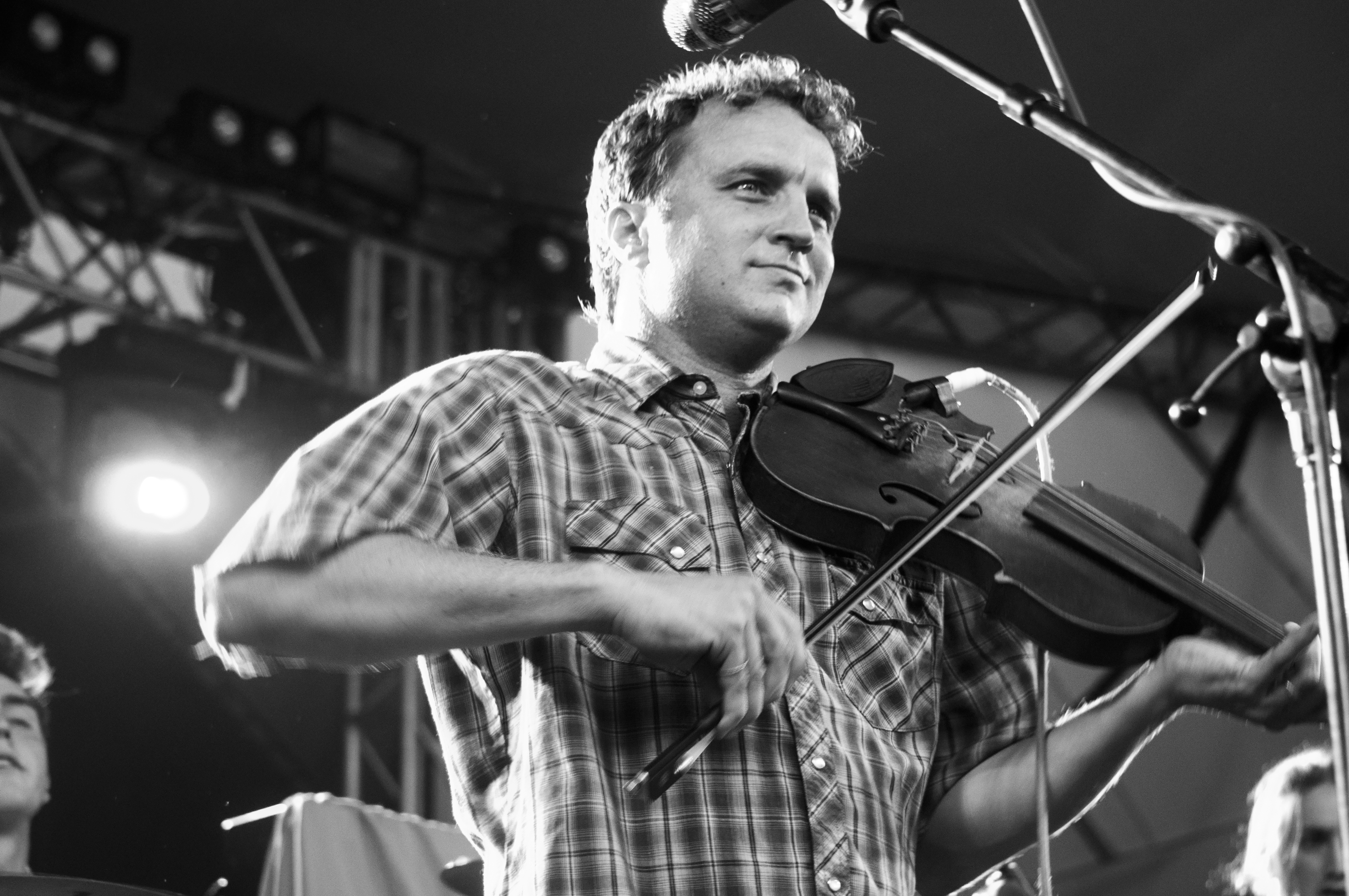 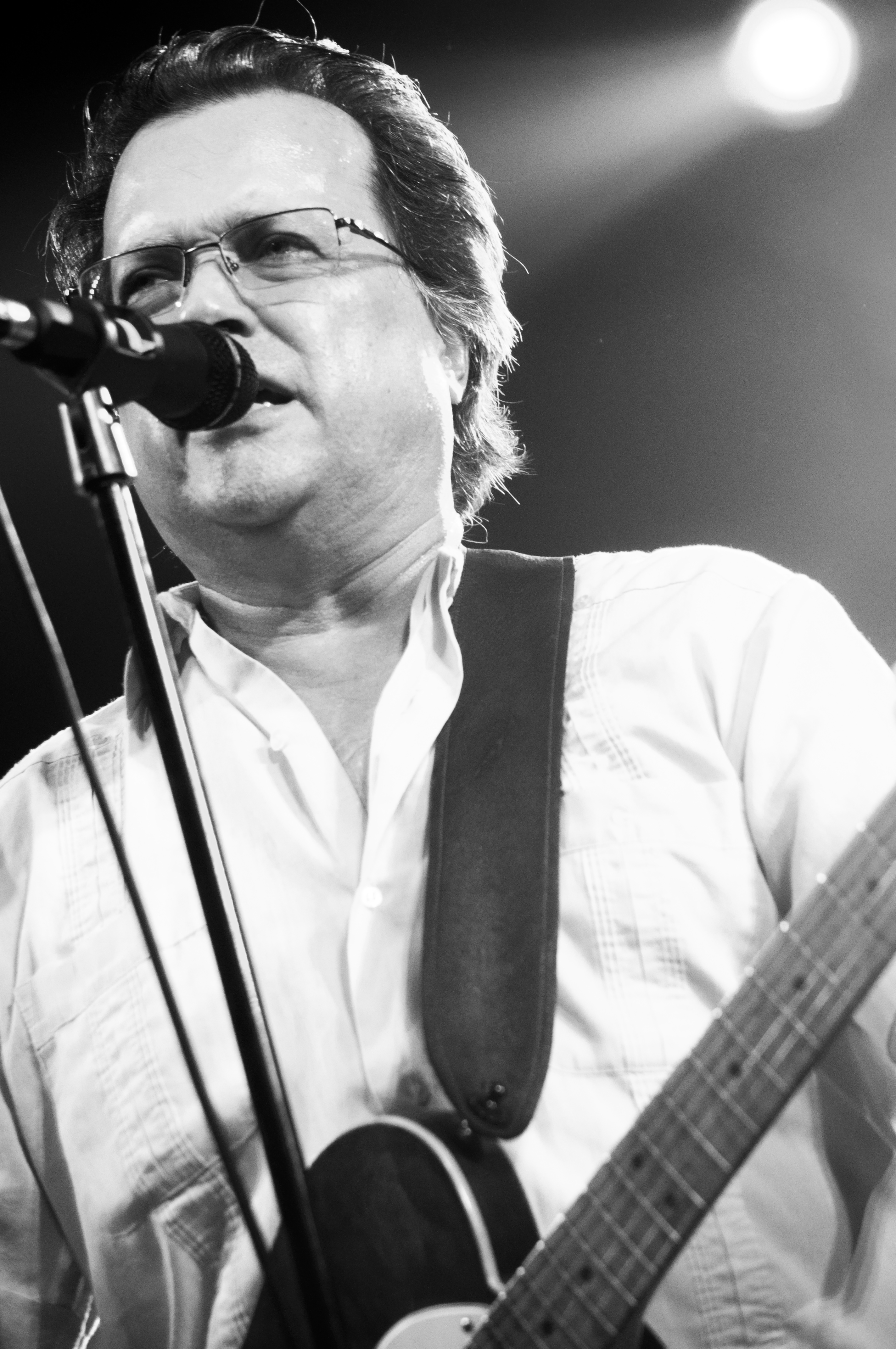 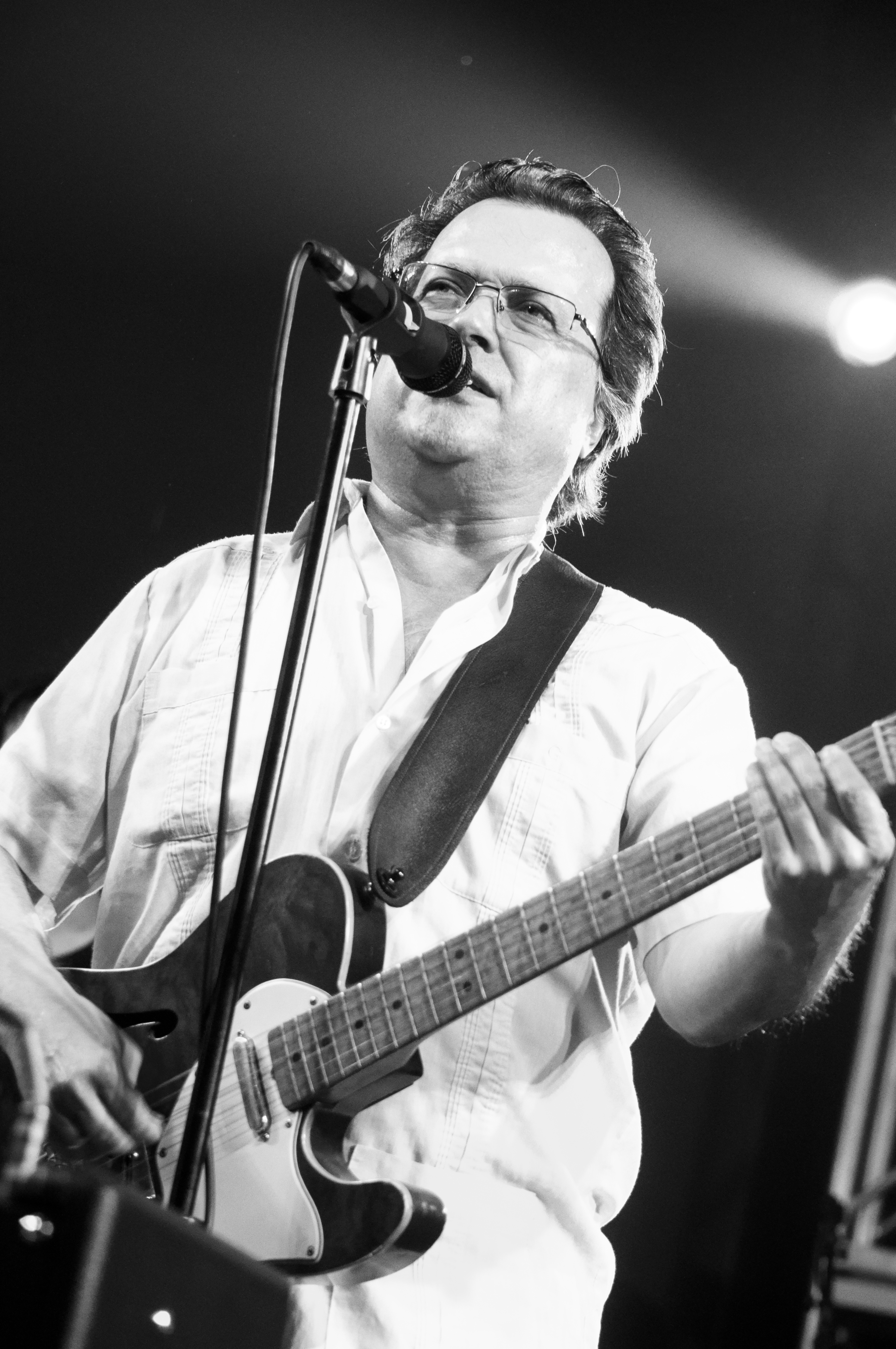 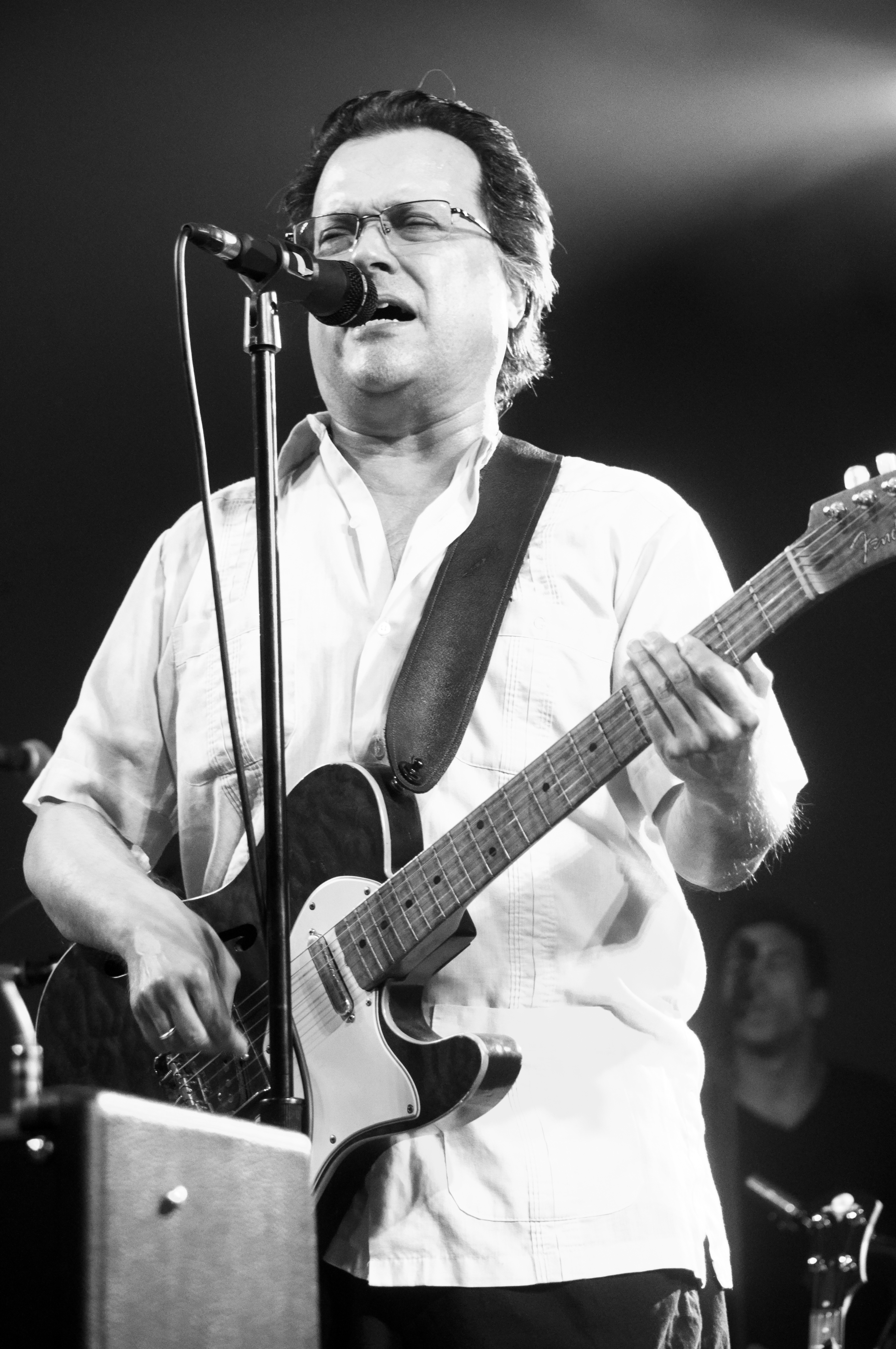 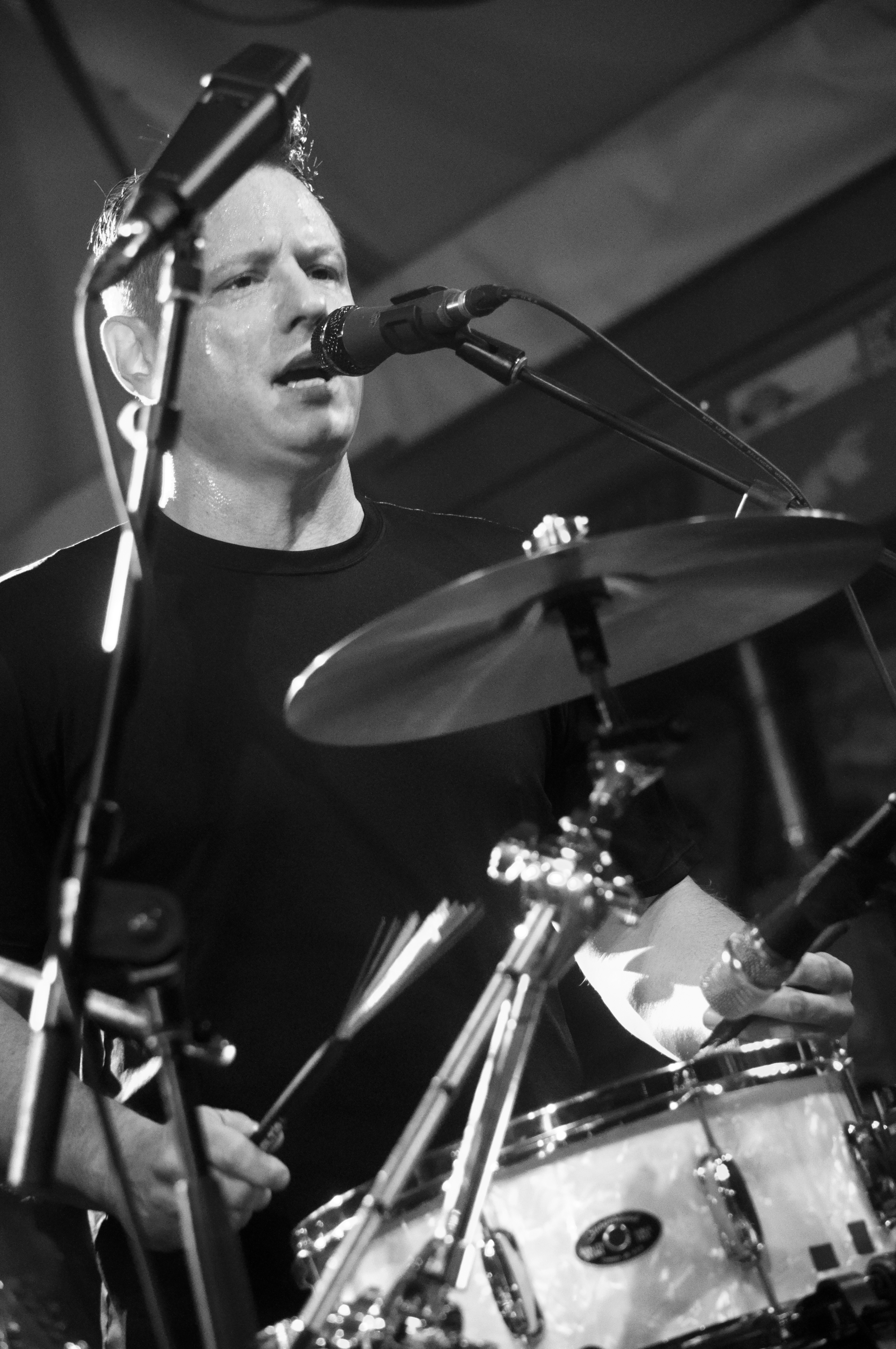 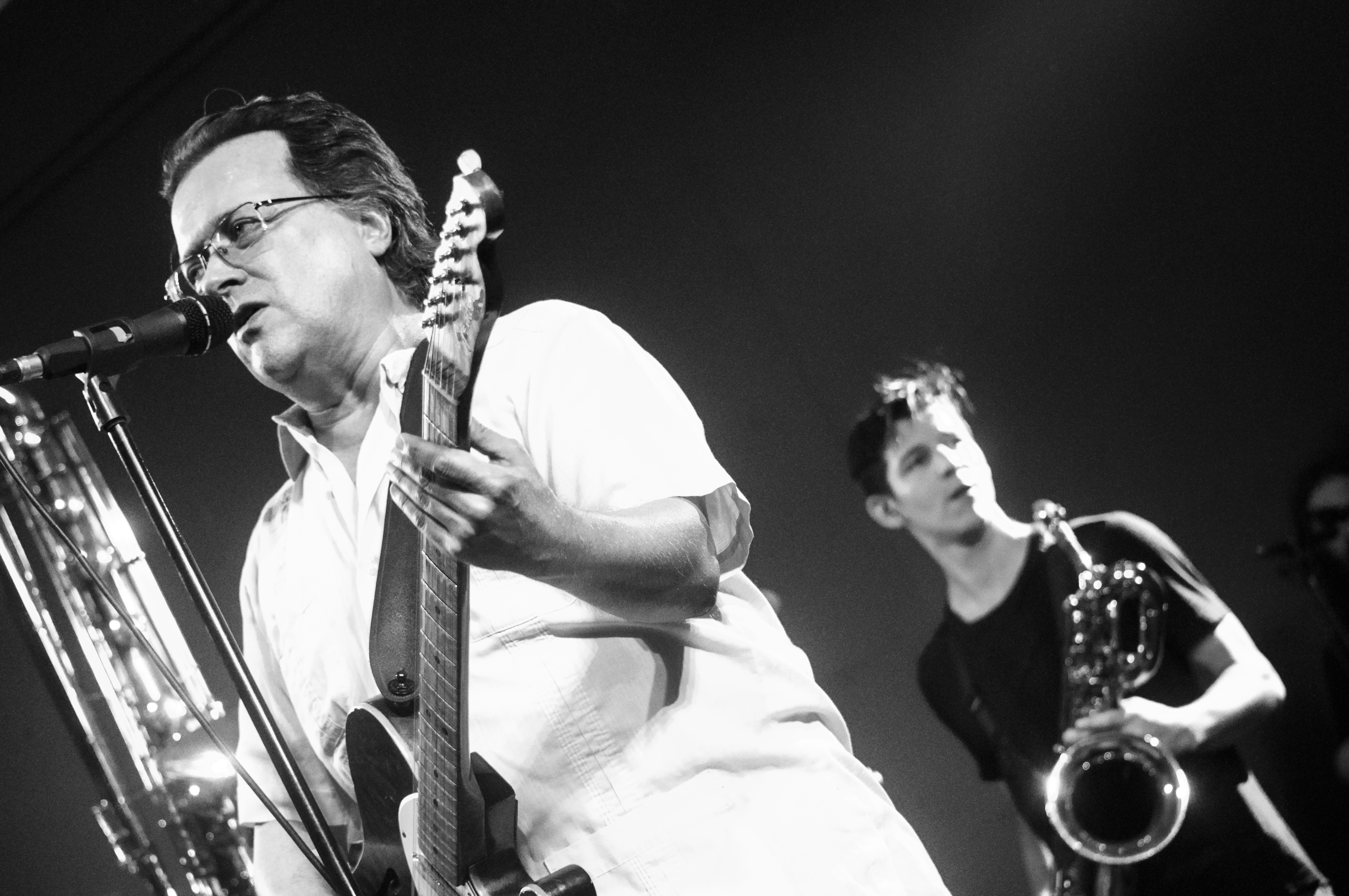 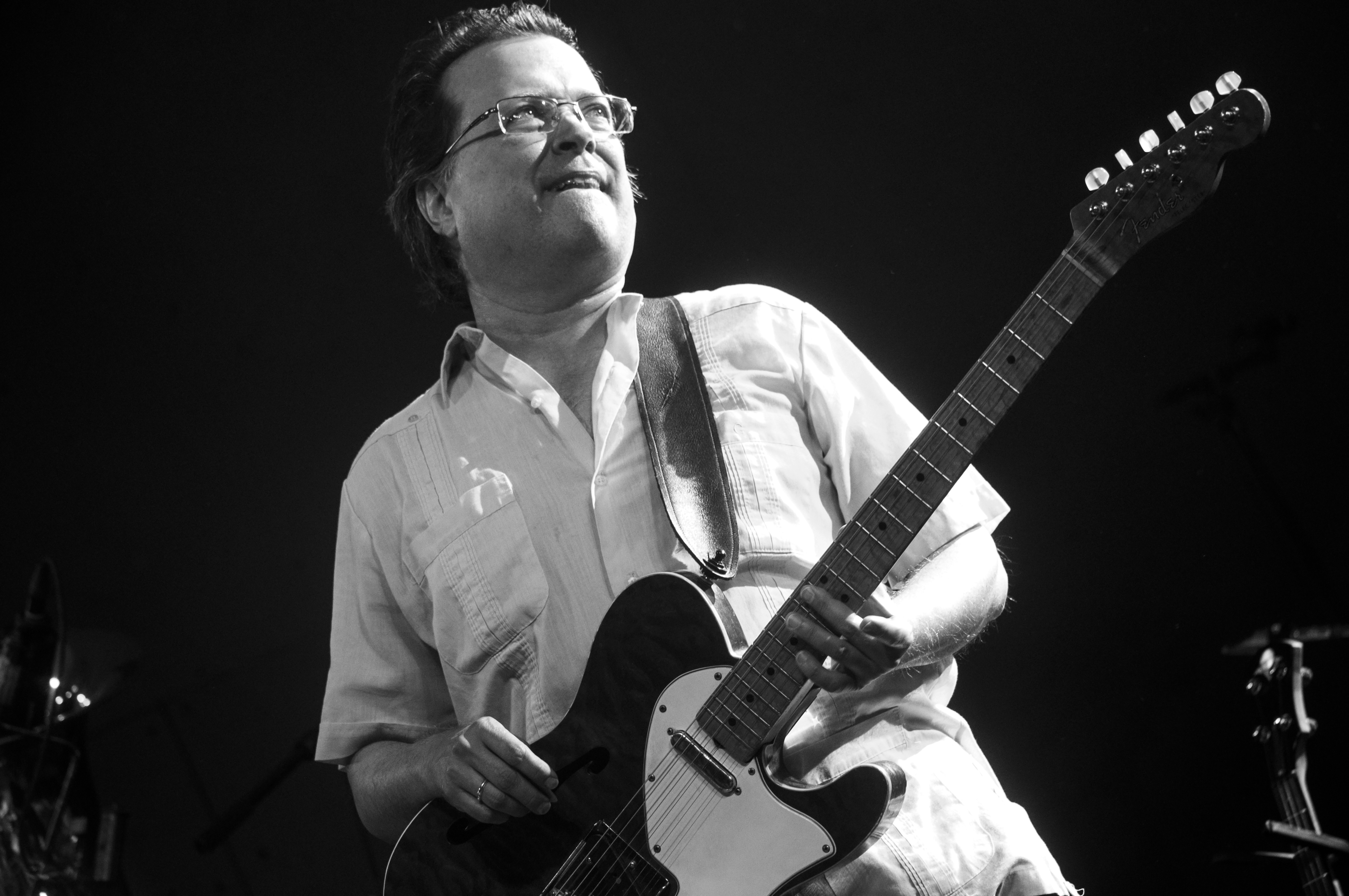 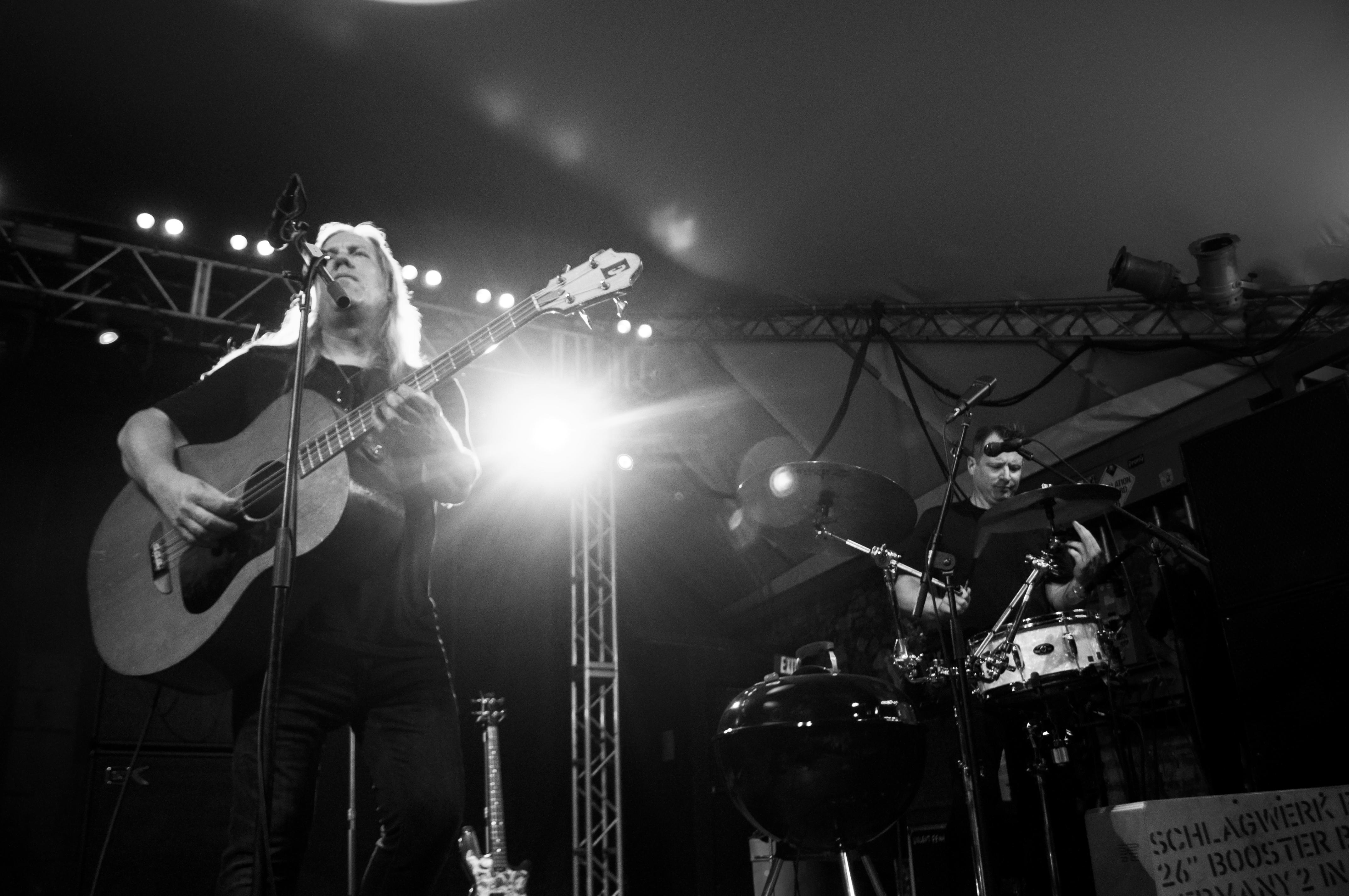 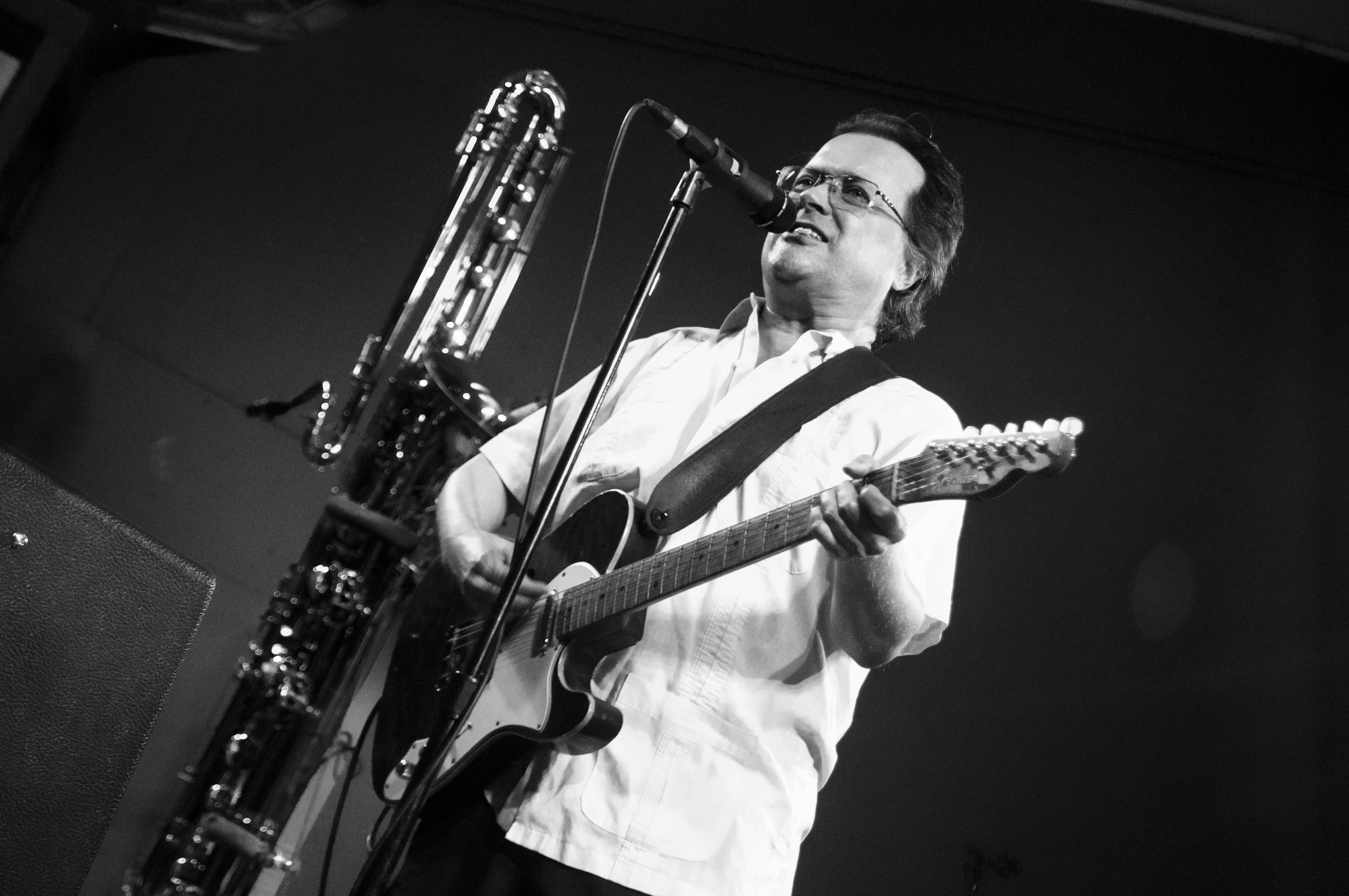 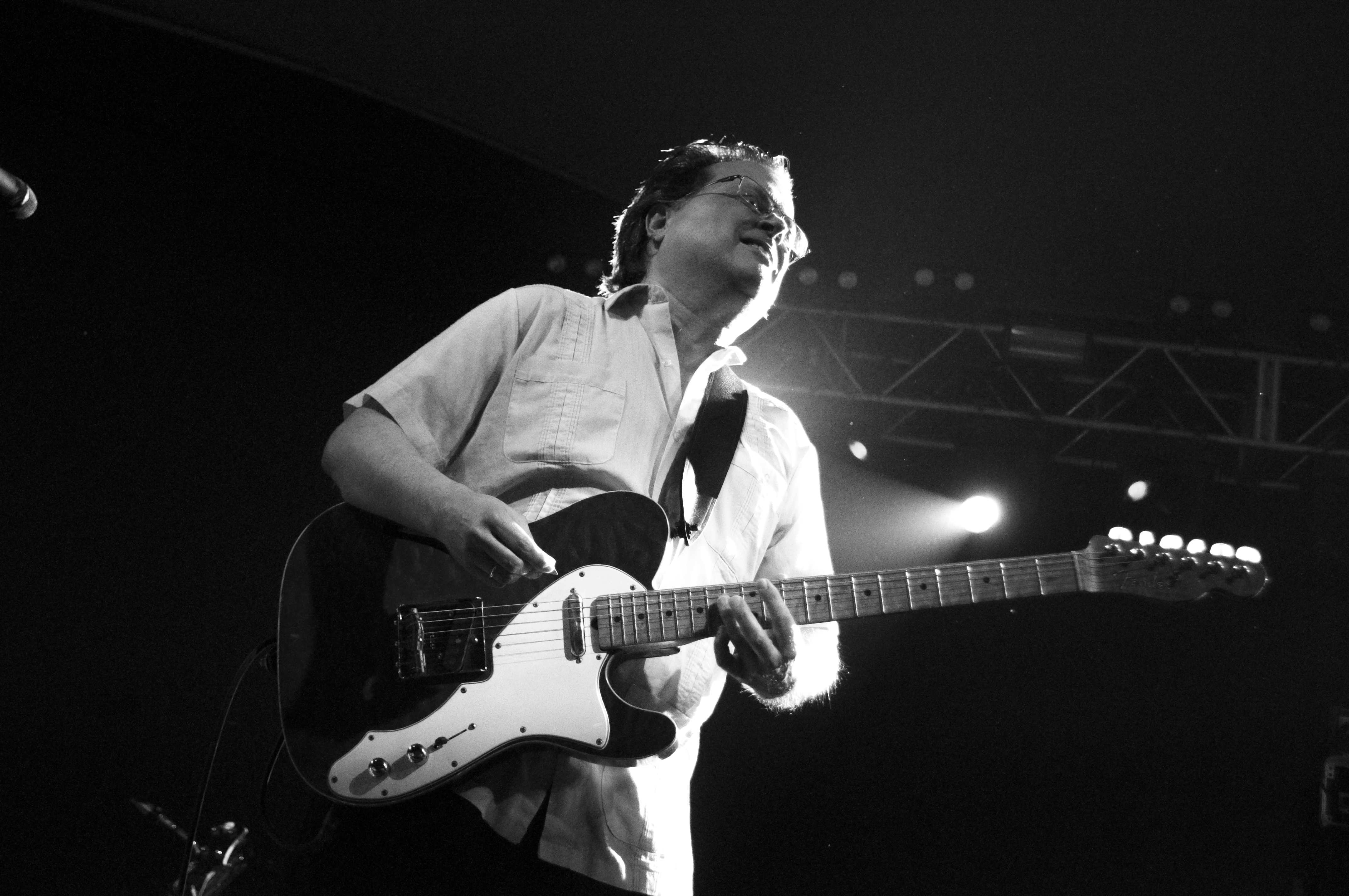 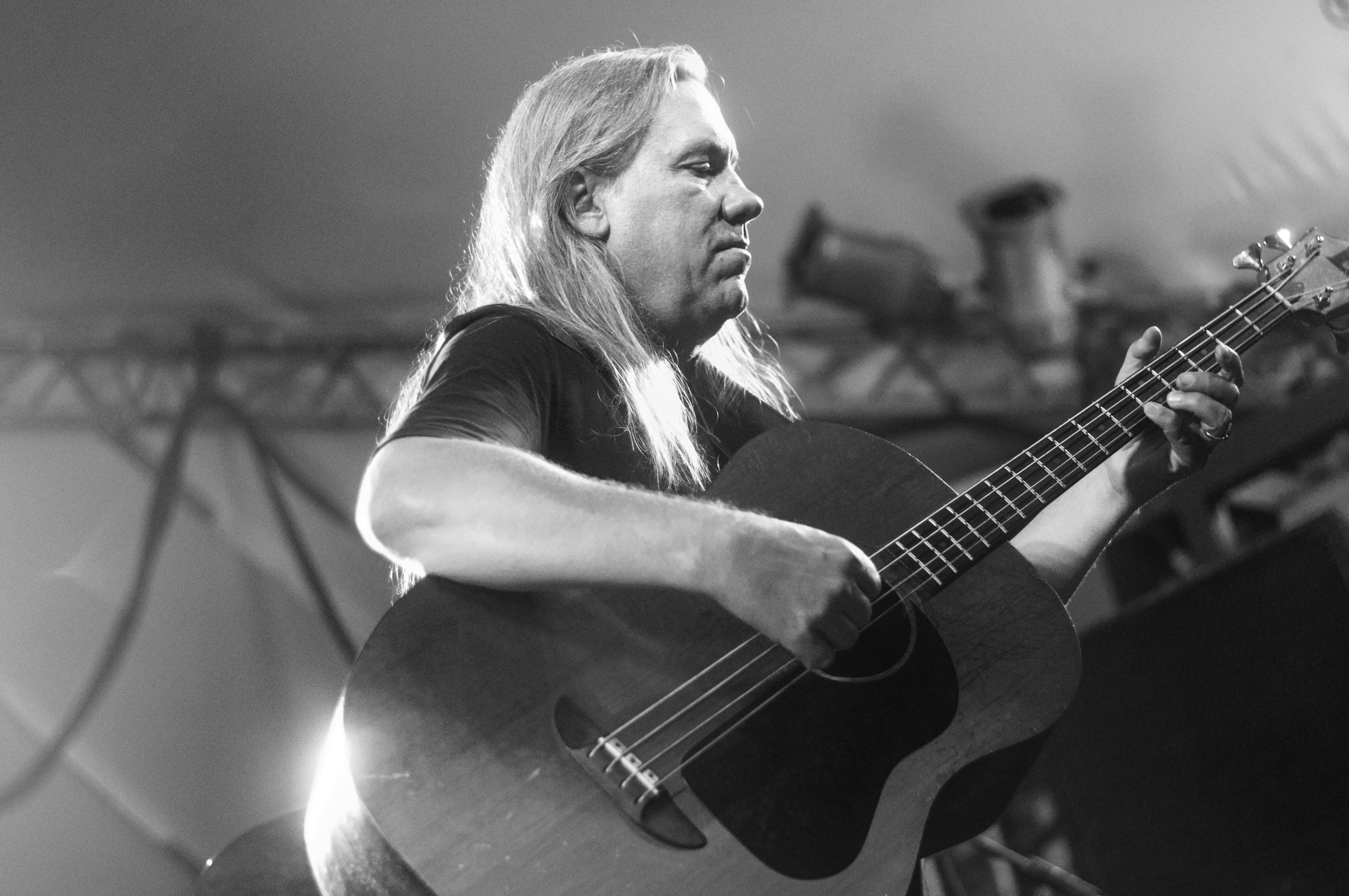 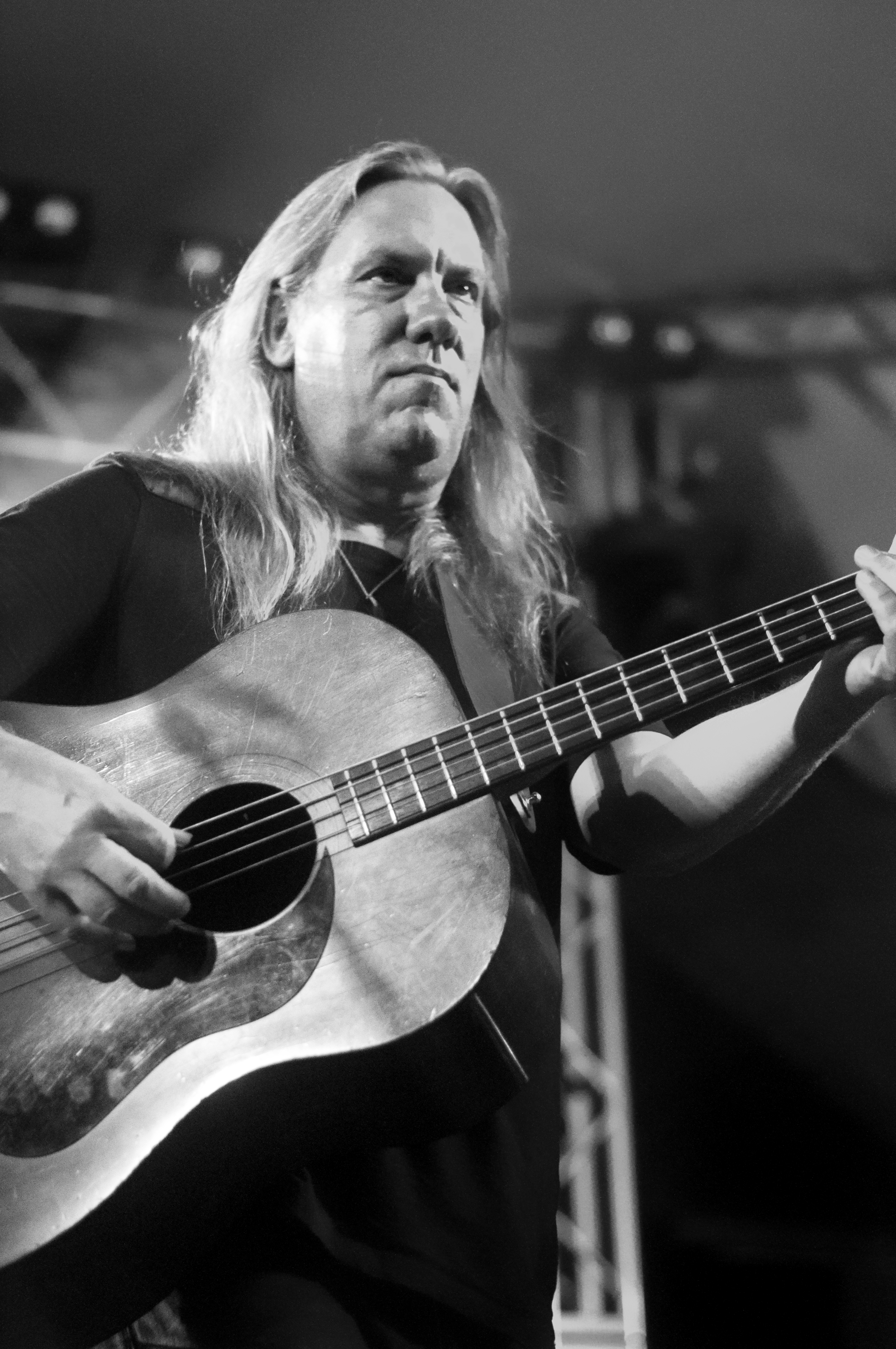 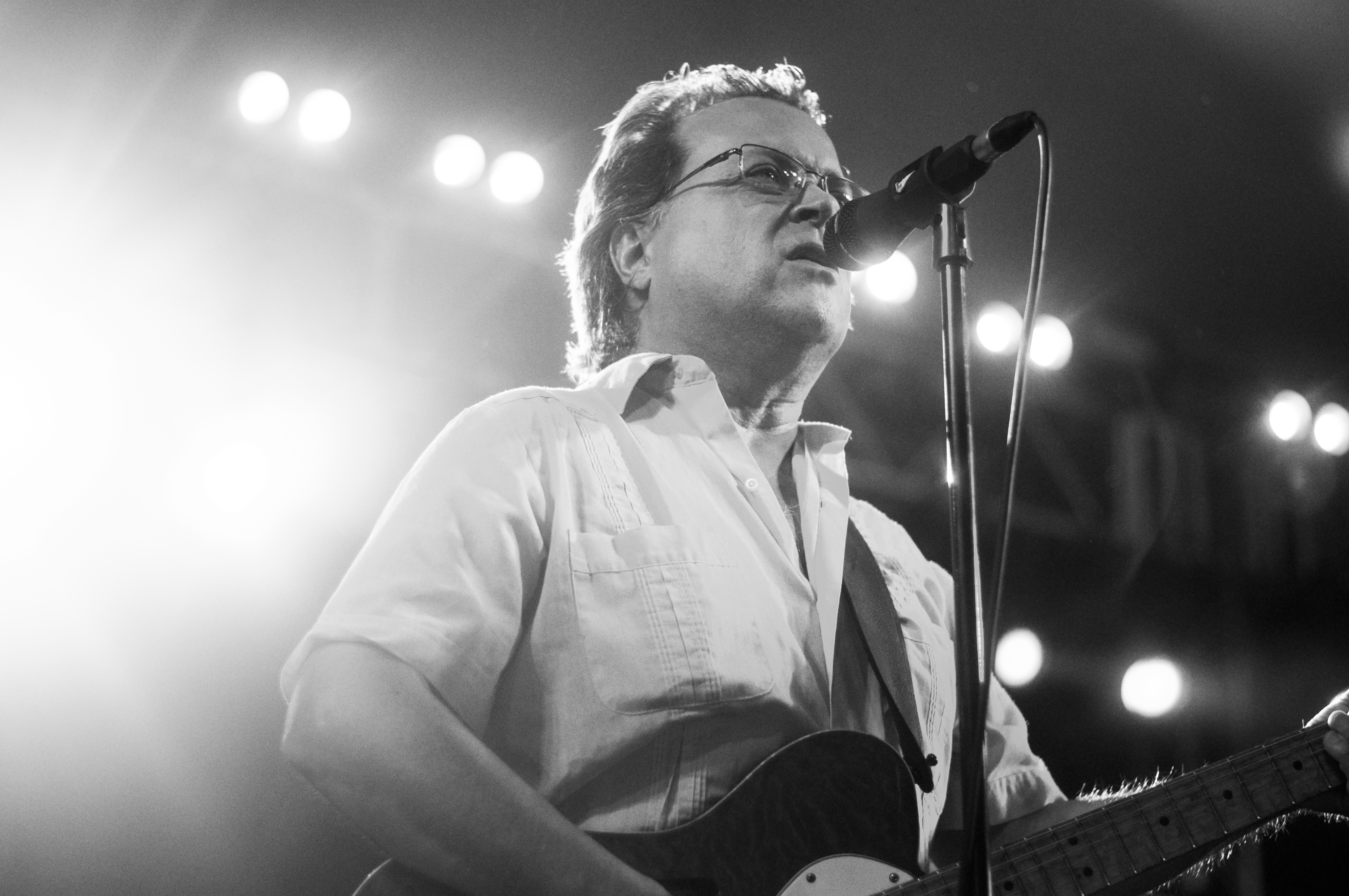 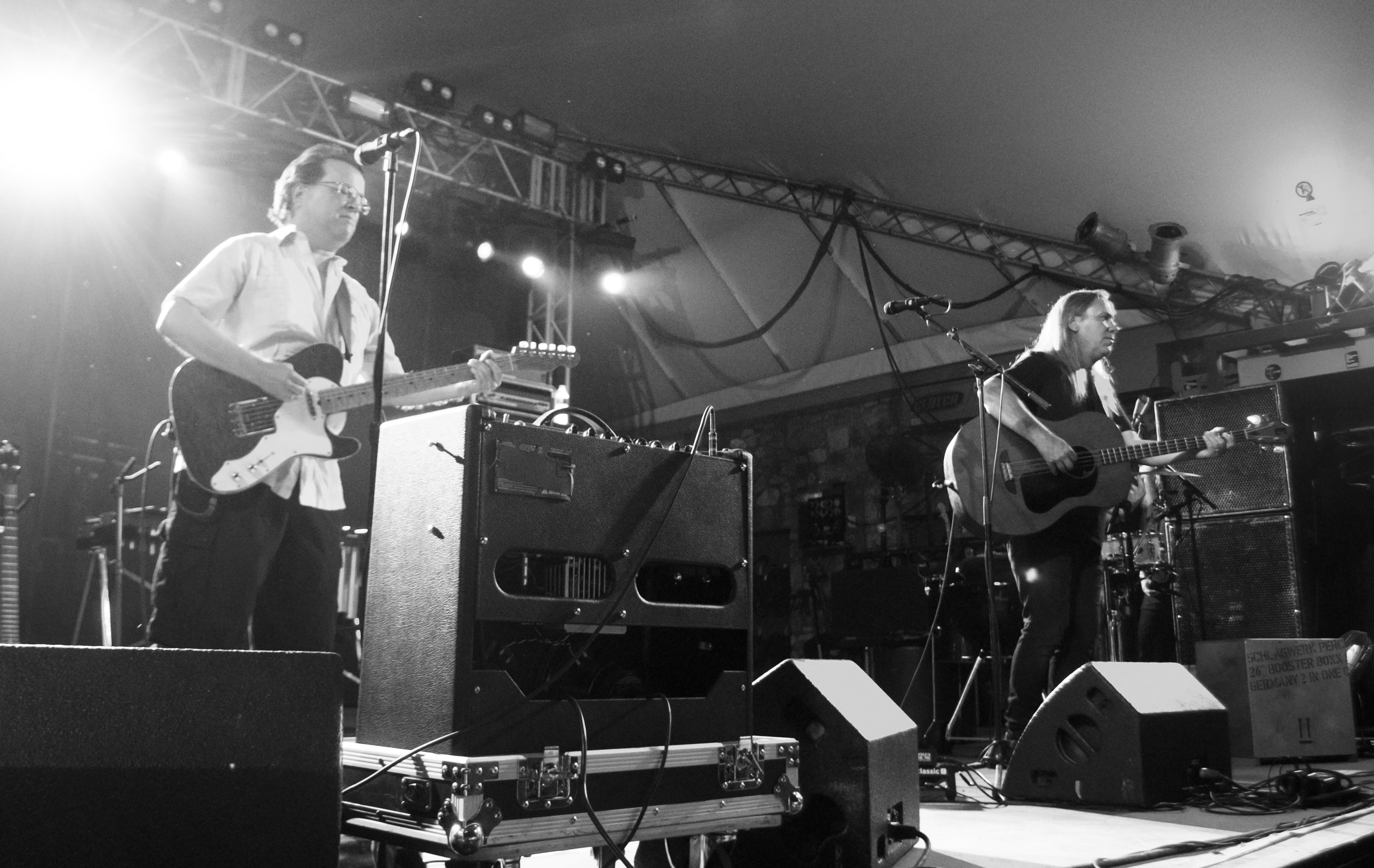 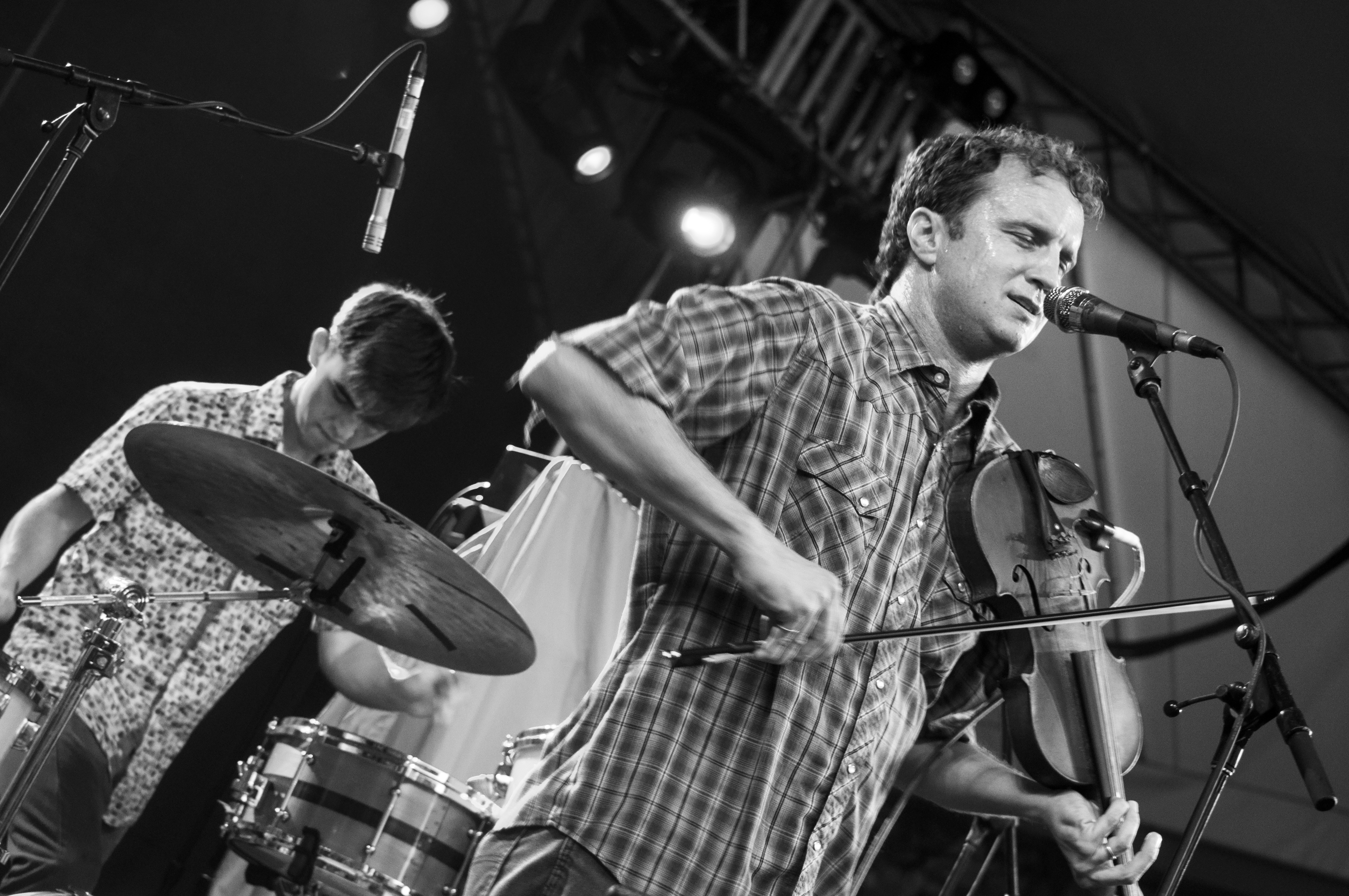