Article and photos by: Wendy Podmenik Darugar and Glenn Woodell

NORFOLK, VA – Seven bands have a mission: to Make America Rock again. This huge touring line-up features 12 Stones, Tantric, Crazytown, Alien Ant Farm, Saving Abel, Saliva, and Trapt. Most of these groups are known for hits generated in the early 2000’s. Tantric and 12 Stones were new to me, and the breakout performances for the evening were by Crazytown, Saving Abel, and Saliva. 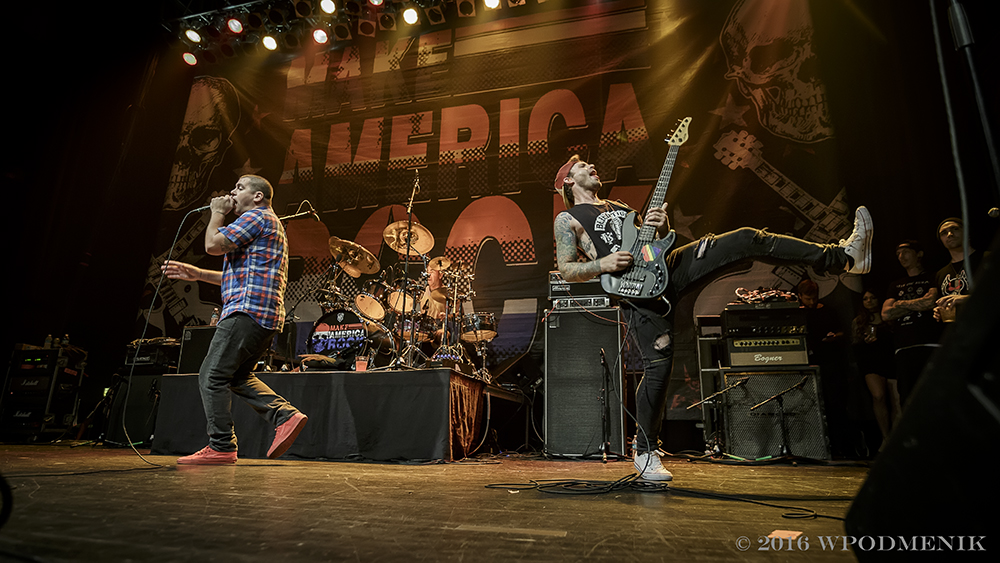 Rap metal artists Crazytown are primarily known for 2001’s hit, “Butterfly”, but their incredible performance of “Lemonface”, from their third album “Brimstone Sluggers”, left me applauding in the photo pit. Their sound: Think Beastie Boys….out of East L.A..

Frontman Scott Austin of Saving Abel stripped off his shirt and was a whirl of energy both onstage and off. Austin and fellow band members not only put on a great performance, but took the remainder of the evening to mingle with fans after their set, both at the front entrance way and outside the venue at closing time. It was incredible to see how accessible to fans these bands were, and each group took time out to watch fellow tour mates’ performances alongside the audience. 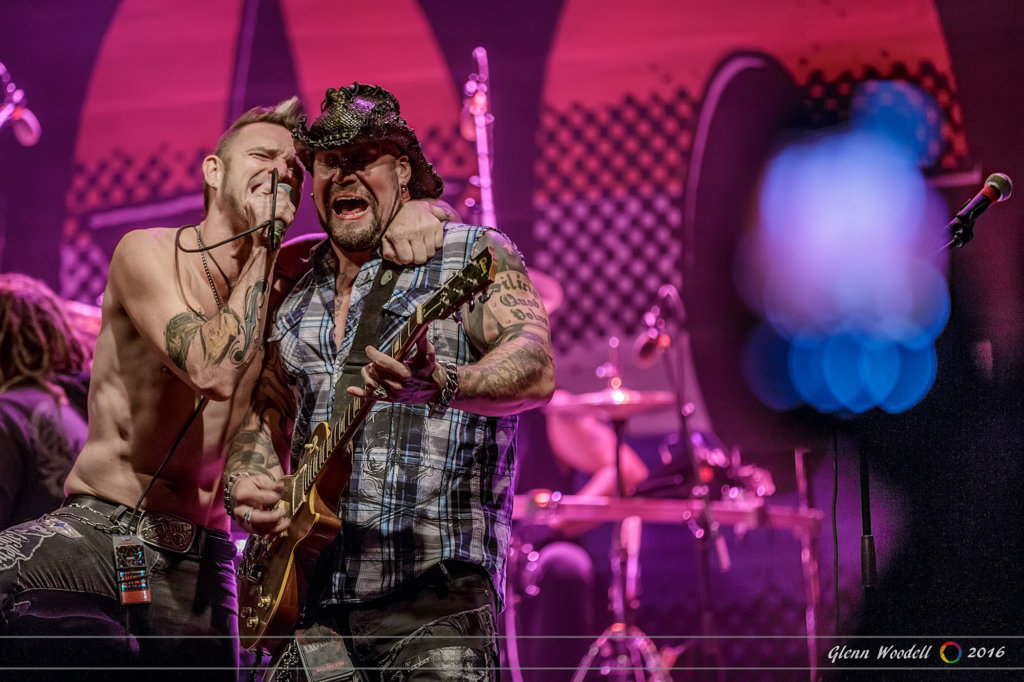 Saliva demanded your attention front and center, and had a bull horn in hand to prove it, starting their set with 2006’s #2 hit “Ladies and Gentlemen”. The year 2012 brought the addition of fresh new vocalist Bobby Amaru, and the rockers recently released their tenth album, “Love, Lies, and Therapy” on June 10th. 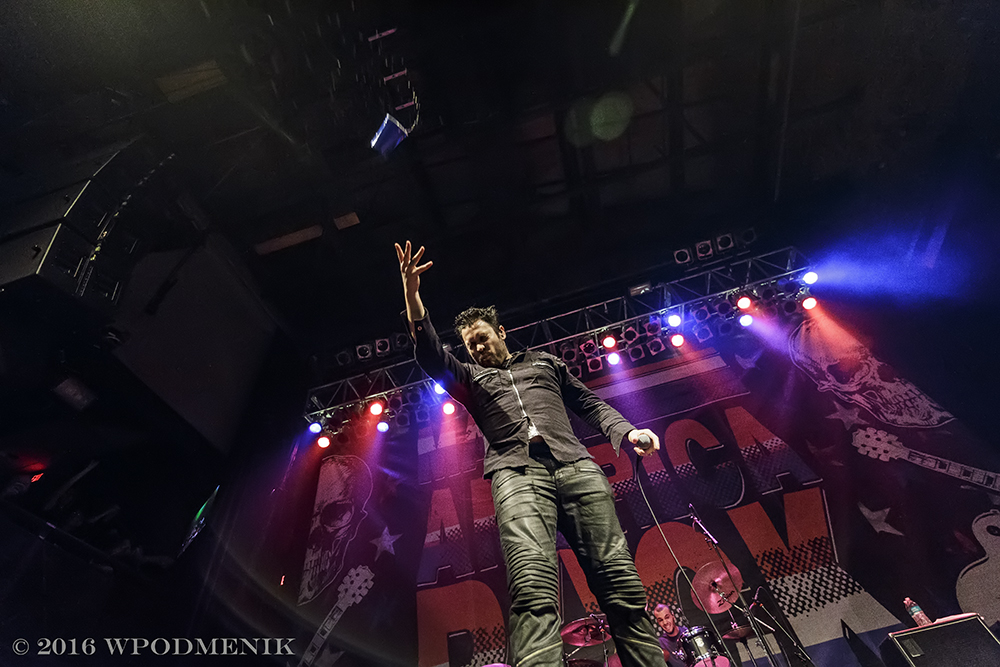 Some reviews of this show had mentioned late start times, long change outs between sets, and bands not performing as scheduled. The show in Norfolk did have long entrance lines due to increased security measures, but started exactly on time. Gear change out between sets was swift, at a maximum of 20 minutes. Equipment issues were handled throughout the night in a matter of seconds by attentive stage hands. The management of a tour this size was impressive and this show is a great value for the ticket price.