Article and Photos By: Joshua Guerra

Local Austin band White Label Analog took over Stubb’s indoors for their album release show of In Case You Just Tuned In which came out September 2nd.

Opening the night at Stubb’s was another local band, The Please Please Me. Their sound was a mixture of indie and electro pop, and lead vocalist Jessie Torrisi’s strong vocals and wonderful performance got a lot of people dancing in the crowd. 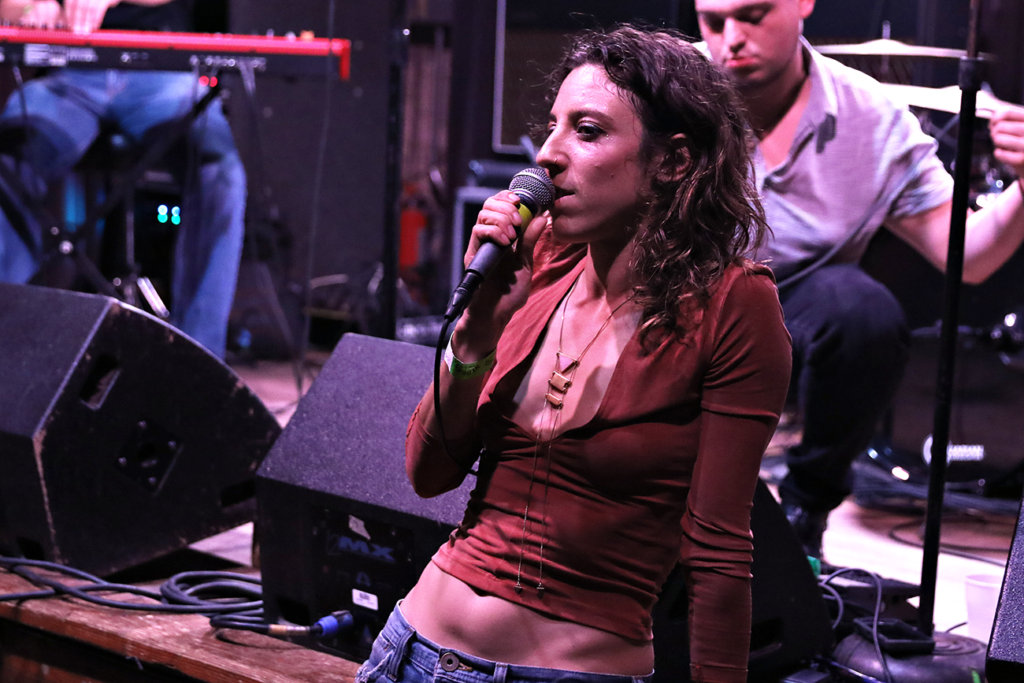 White Label Analog was second on the bill (though they were not the headliners of the evening). The four-piece band had a really rock n roll blues sound to them which sounded great live. The band performed several songs from their first full-length album, which fans grooved along to happily. 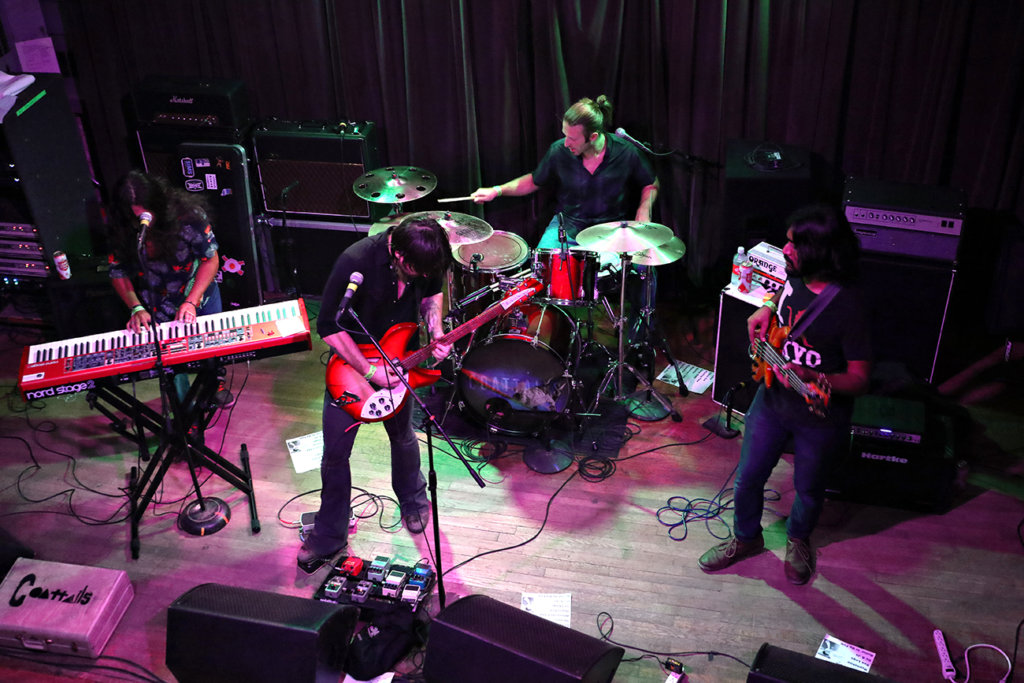 White Label Analog certainly seemed like the headliner of the night, drawing a huge crowd in such a small room at Stubb’s. They brought many different genres of music together, their songs reflecting pop, rock, jazz, blues, and dance — a little something for everybody to enjoy. 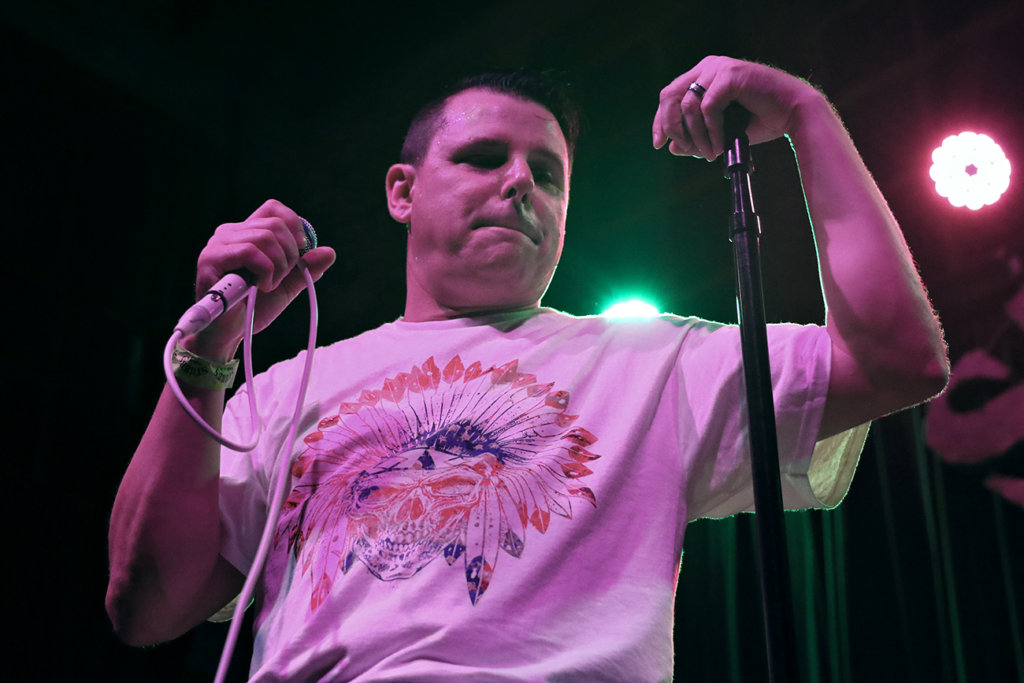 They performed their newest album In Case You Just Tuned In in its entirety. On this album is also a cover song “Hard Road,” originally by Black Sabbath. On “Hard Road,” they added their own sound and musical techniques to it, making it their own. Many in attendance enjoyed “Echoes,” the radio single off the album. The night was filled with a lot of dancing, laughs, and cheers. Lead singer Chris Didear is an excellent performer who engages with the crowd and acknowledges his fans.

White Label Analog is currently hosting an Indiegogo campaign page to help fund for their upcoming Midwest/west coast tour. Dates have not yet been released, but keep a lookout for this band as they will be doing great things in the future. 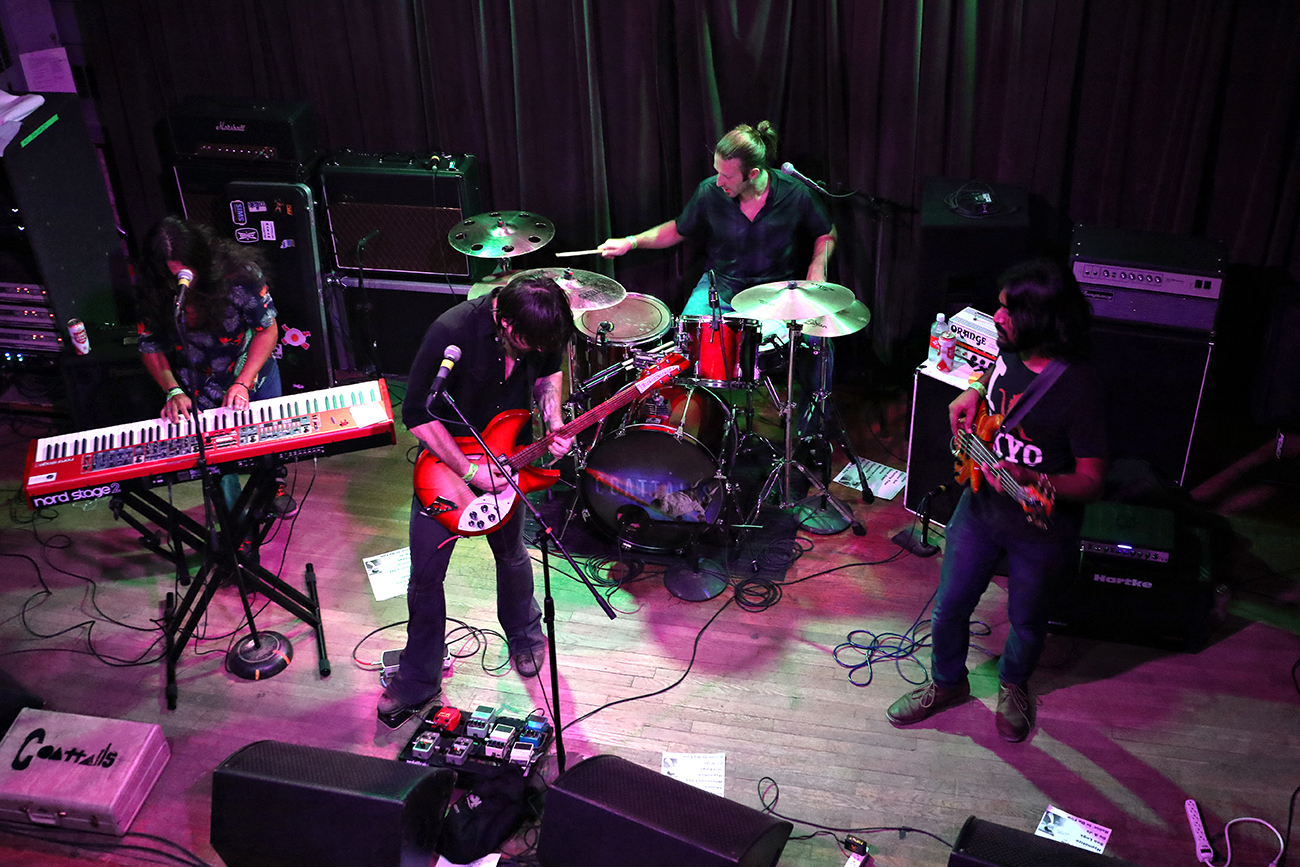 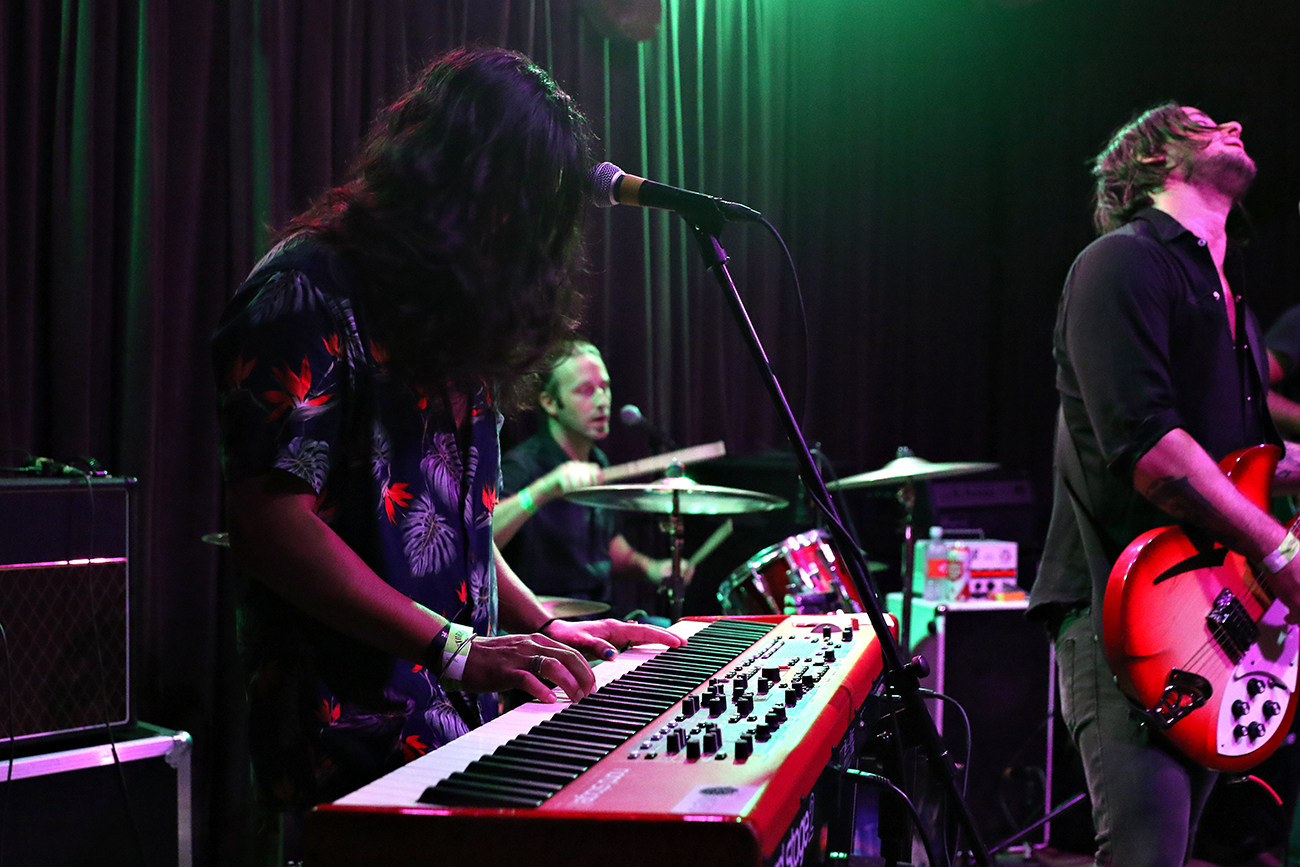 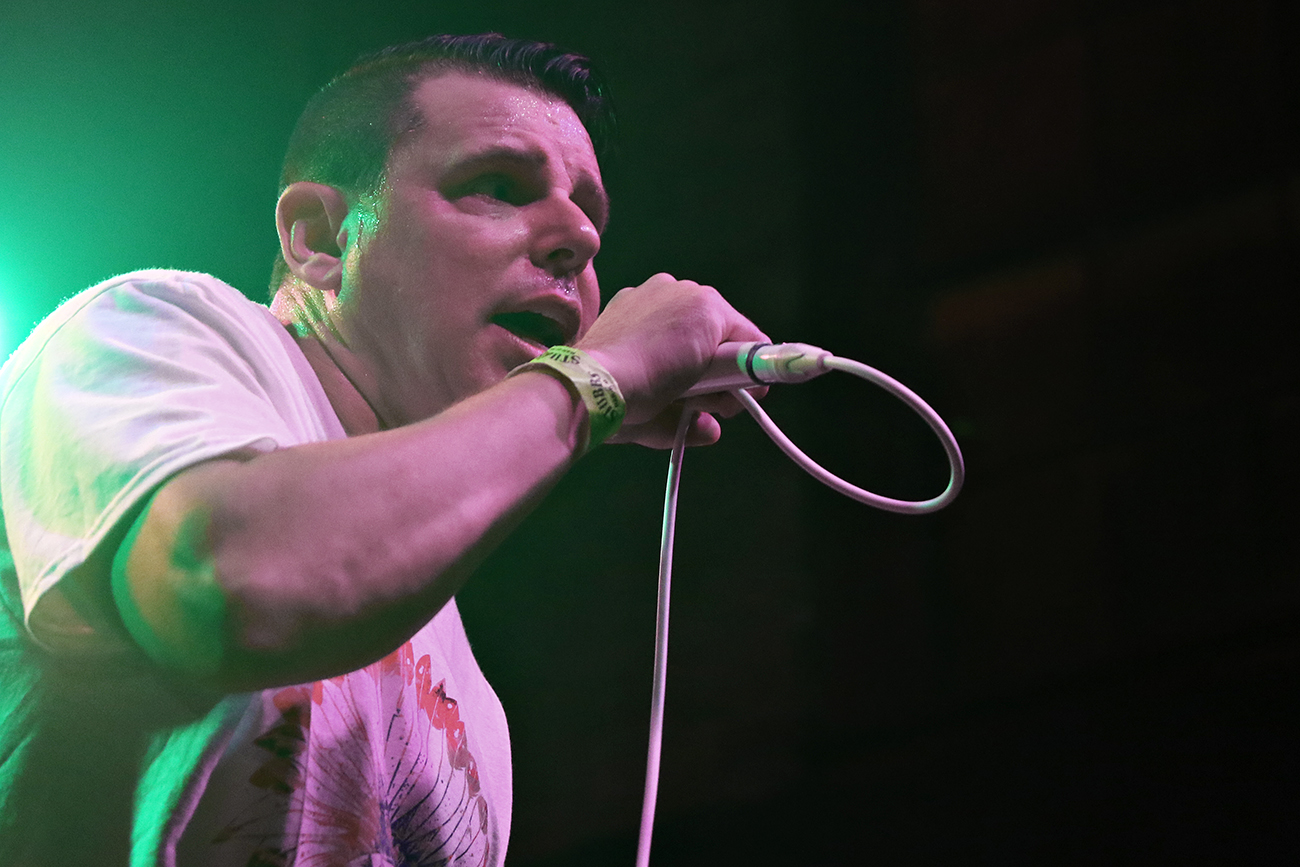 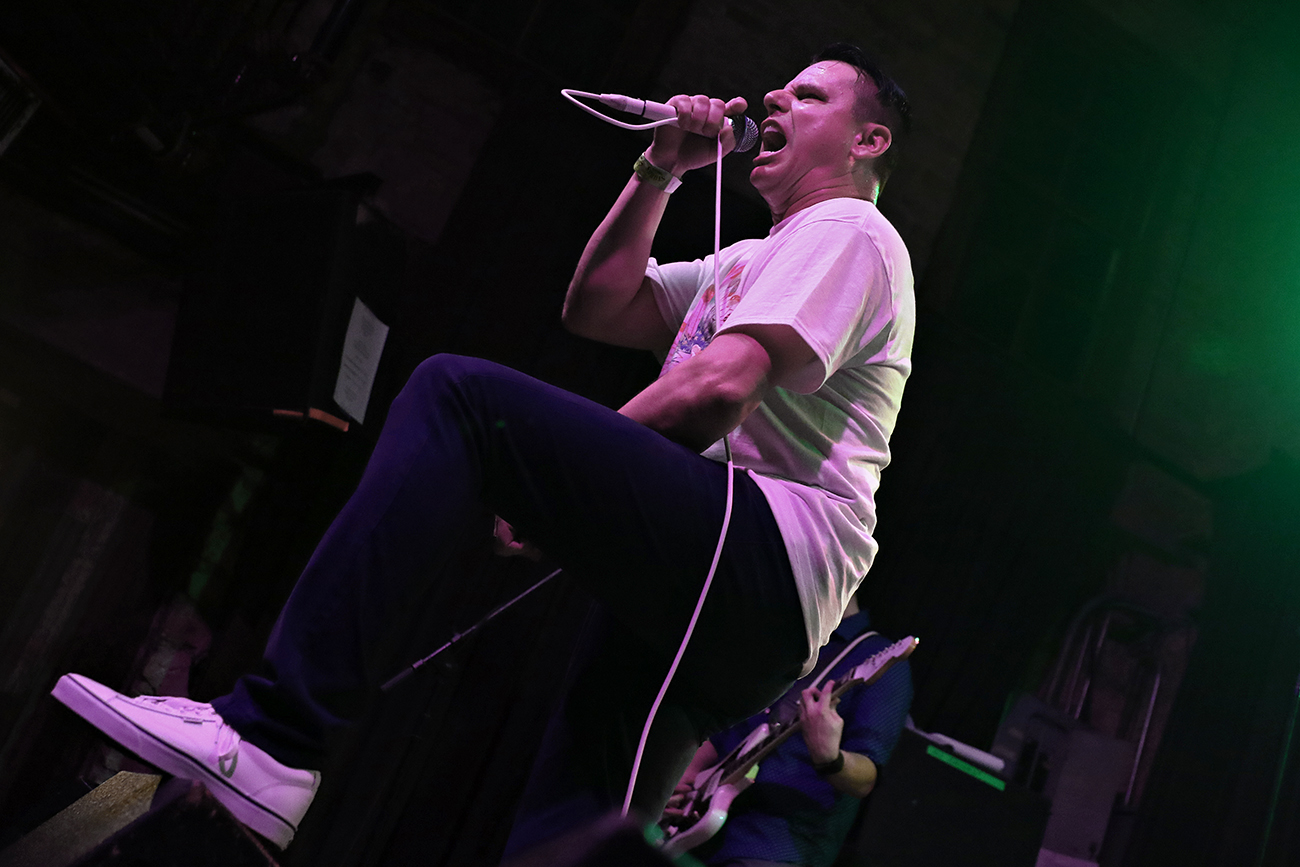 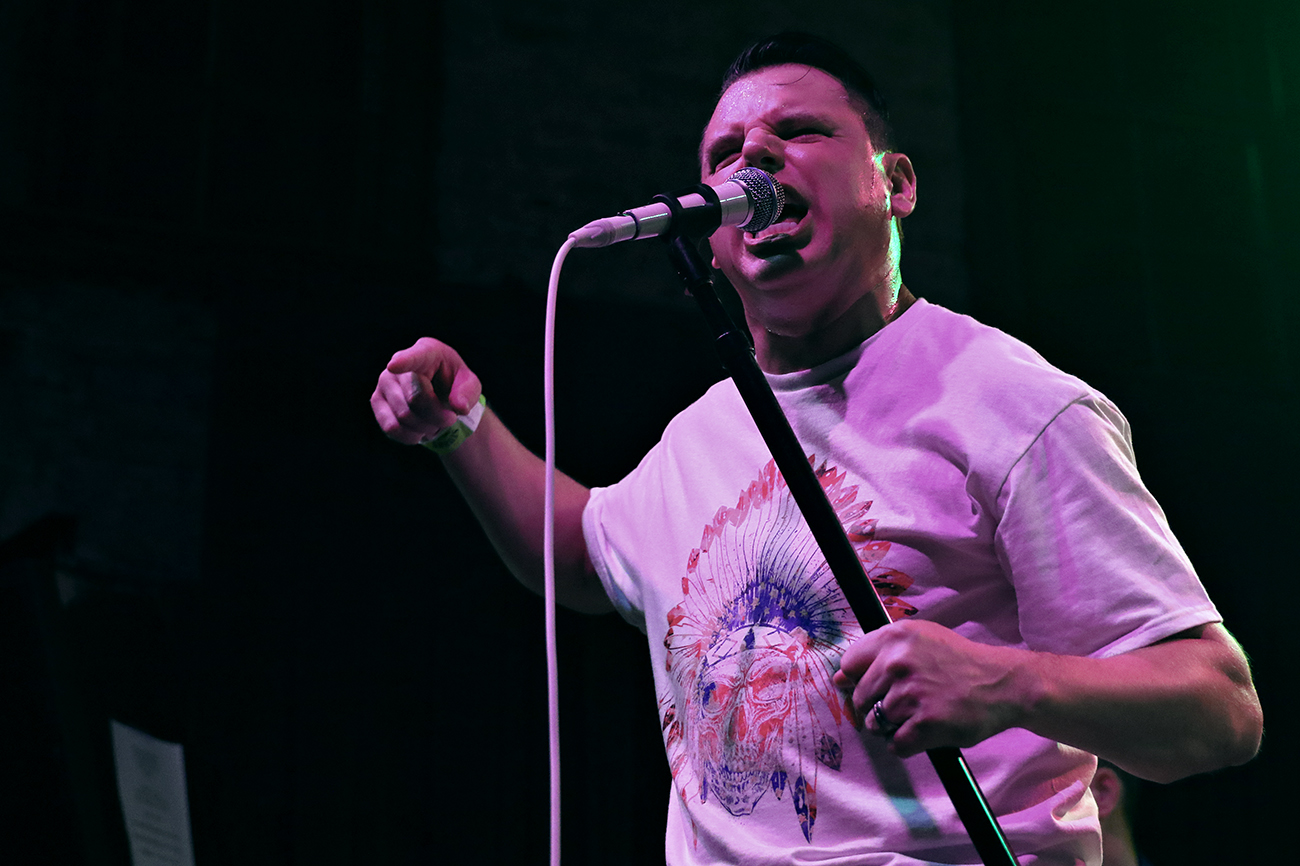 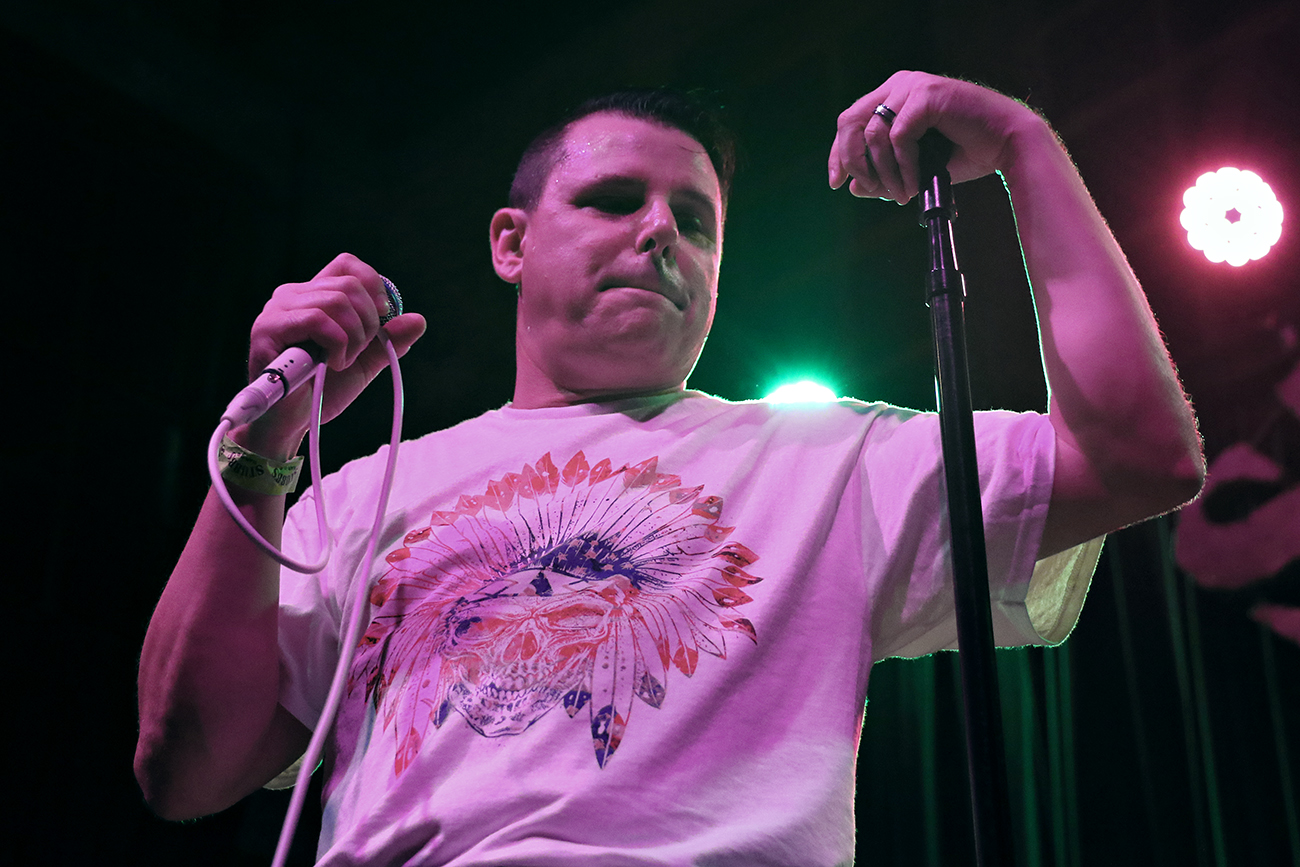 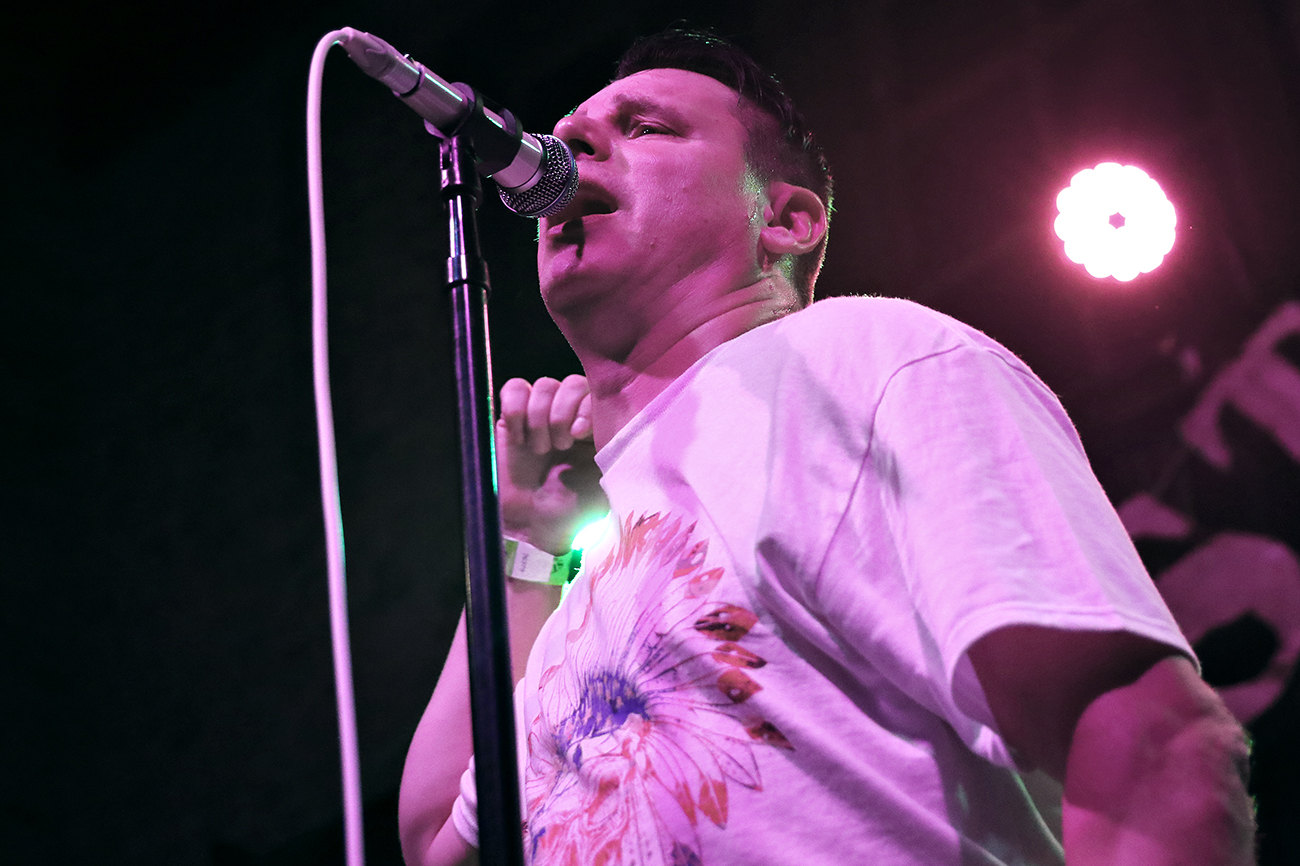 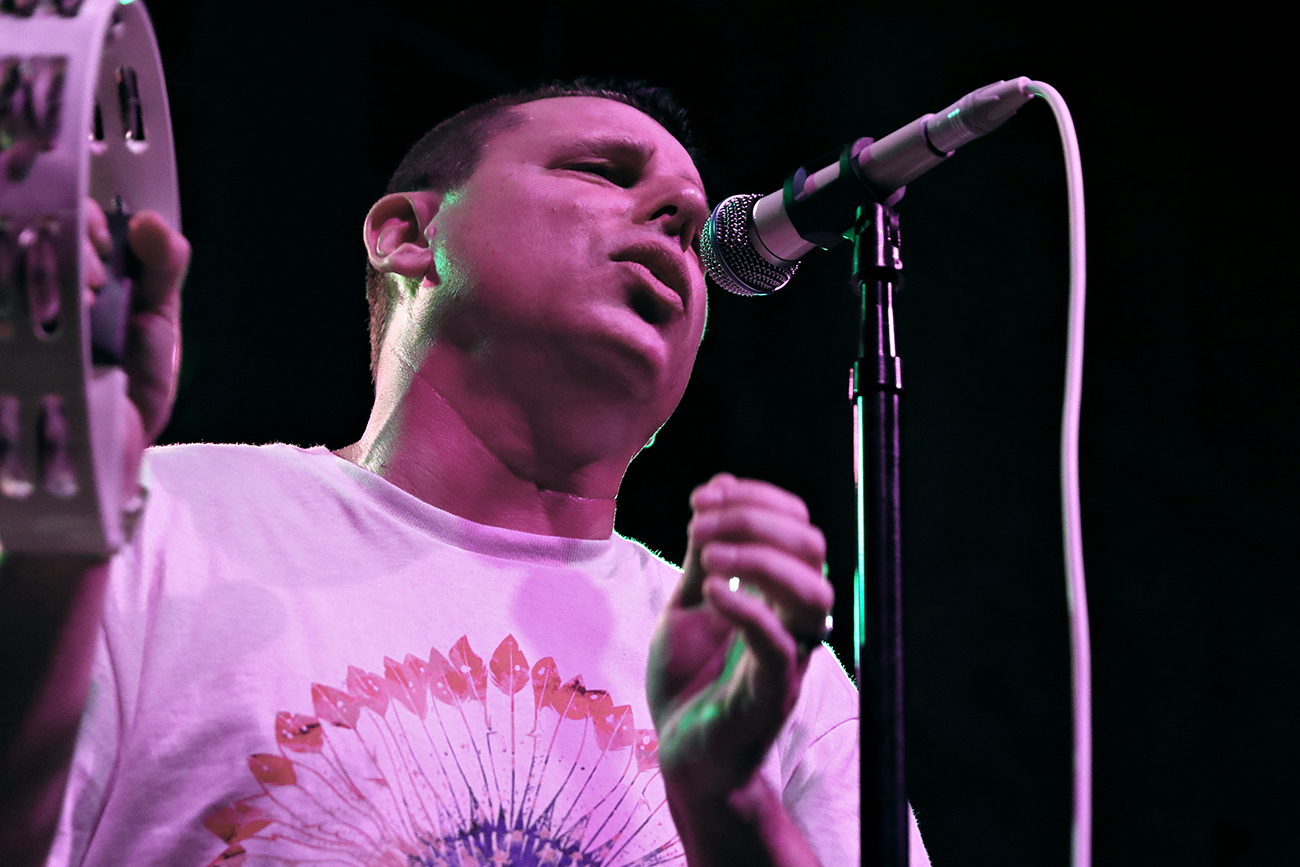 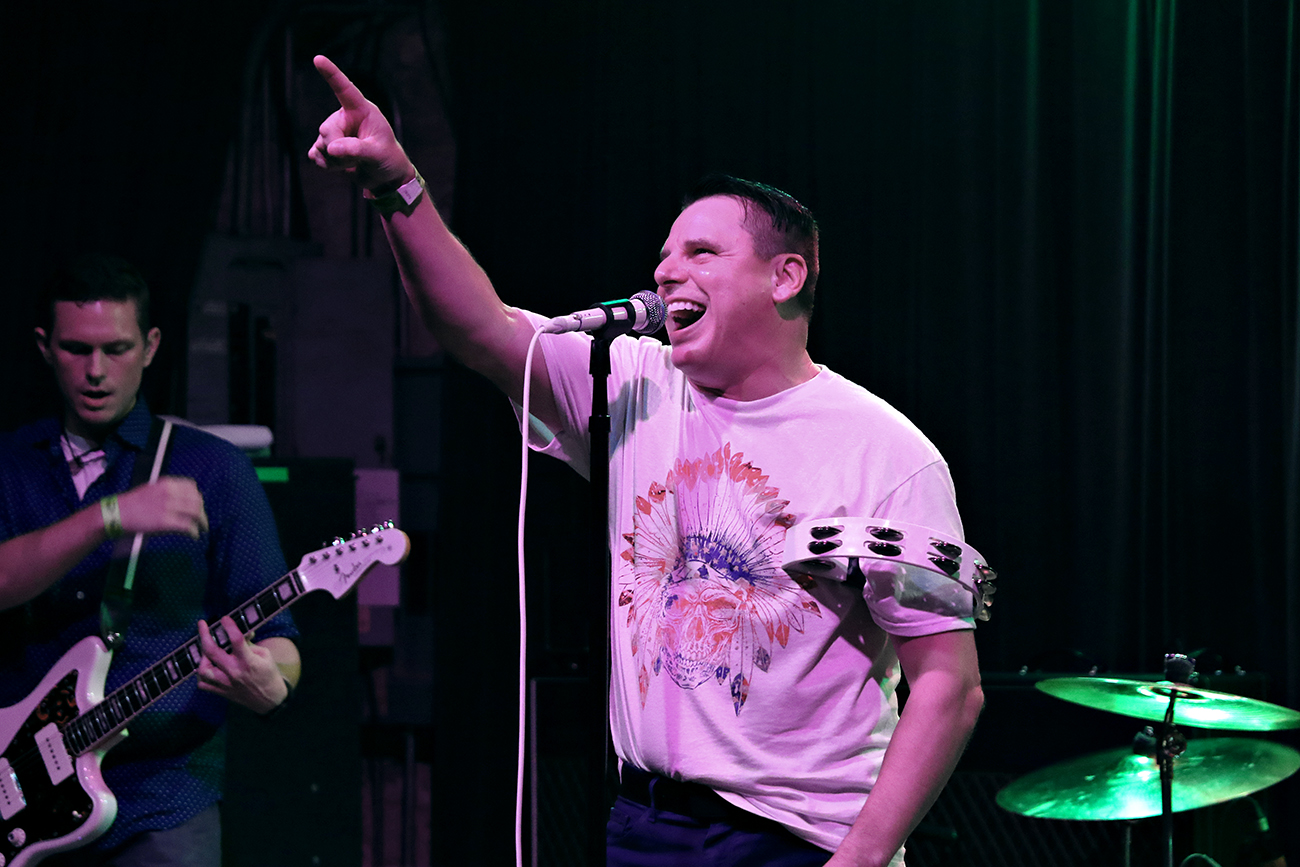 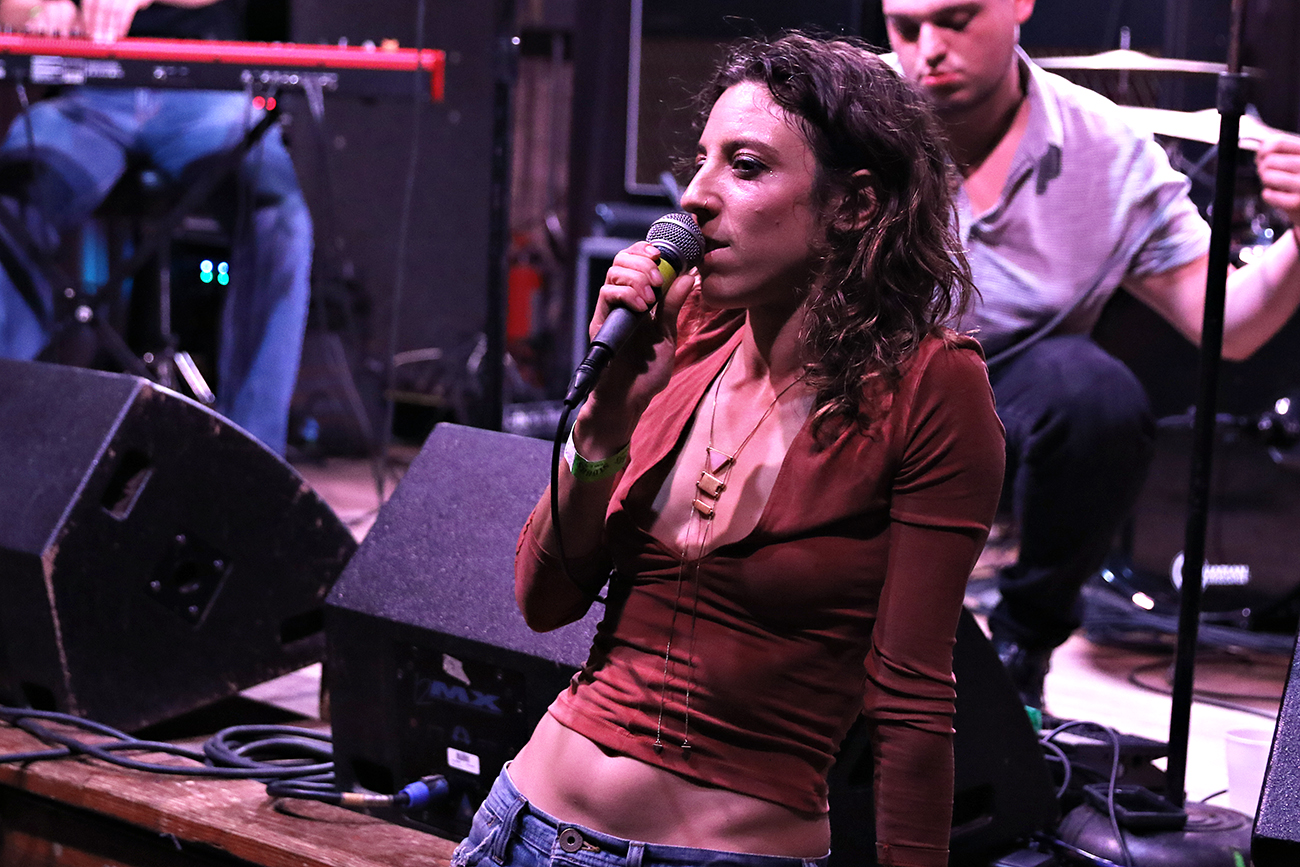