The kings of true and gritty Southern rock are back!

After three years of musical preservation, Kings of Leon released their seventh album on October 14, 2016. WALLS, acronym for the bulky ‘We Are Like Love Songs’, promised a more artsy than ever approach at redefining Kings of Leon creatively.

So, does WALLS deliver on its promise and ‘tear down’ the proverbial walls?

Waste A Moment opens furiously and demonstrates how the former garage band of brothers Caleb, Jared, Nathan, and their cousin Matthew Followill grew creatively and in the process expanded the range of their sound and the size of the stages they played on. Some songs simply need an arena to reach their intended scale of sound. Reverend sounds like one would expect Kings of Leon to sound like; Matthew’s lead guitar exhilaratingly paving the way for an otherwise generic song.  Around The World weaves a rich soundscape that proves interesting at first, yet leaves one rather full quite soon. The real cosmopolitan treat, however, is the official video of people dancing all around the world. Find Me considers the successful KOL recipe and stays bland for it. Over is driven by Jared’s pacy bass line. By far the most captivating track on the album, Over permits itself enough instrumental passages to pick audiences up and swirl them around for a good six minutes before the song, sadly, is truly over. Muchacho is a pleasant surprise. A laid-back, light-hearted, Latin-inspired, un-KOL-like, reminiscent approach to life and friendship in the West. Best listened to while watching the sun set. On a more musical note, the song proves to be an enjoyable playing field for Nathan’s drums and percussion sets. Also, there’s whistling – unexpected but not out of place. Conversation Piece’s strong suit is the dreamy guitar sound, while lead singer Caleb’s voice takes to the background. Yet another track taking the scenic, safe route would be Eyes On You. It is quite pacing, yet comfortably doing so in the most unobtrusive of ways that makes heads move along with its rhythm but leaves no trace of memory once the song fades. Wild is a guitar-heavy, fit for radio rock song with a modest half-life period. The title track, Walls, finally surprises as a flawless ballad, taking its time to carefully build up layers of lonely yearning and heartbreak.

My recommendation? Give Over, Muchacho, and Walls a chance before moving on.

WALLS often sounds like Kings of Leon, yet remains remarkably bland in its entirety. The first half of the album is richer in its sound than the previous ones; it’s gritty at times, more to its southern roots, it shows traces of pop music, it’s up beat, funky even, yet spectacularly fails to make a lasting impression. The second half of WALLS offers a softer sound, dreamy, even solemn at times; day dream music that fuels your journey and invites your thoughts to wander ahead on the road and beyond the vastness of the landscape. WALLS is the perfect album for those long hours on the road you later can’t recall specifically anymore. 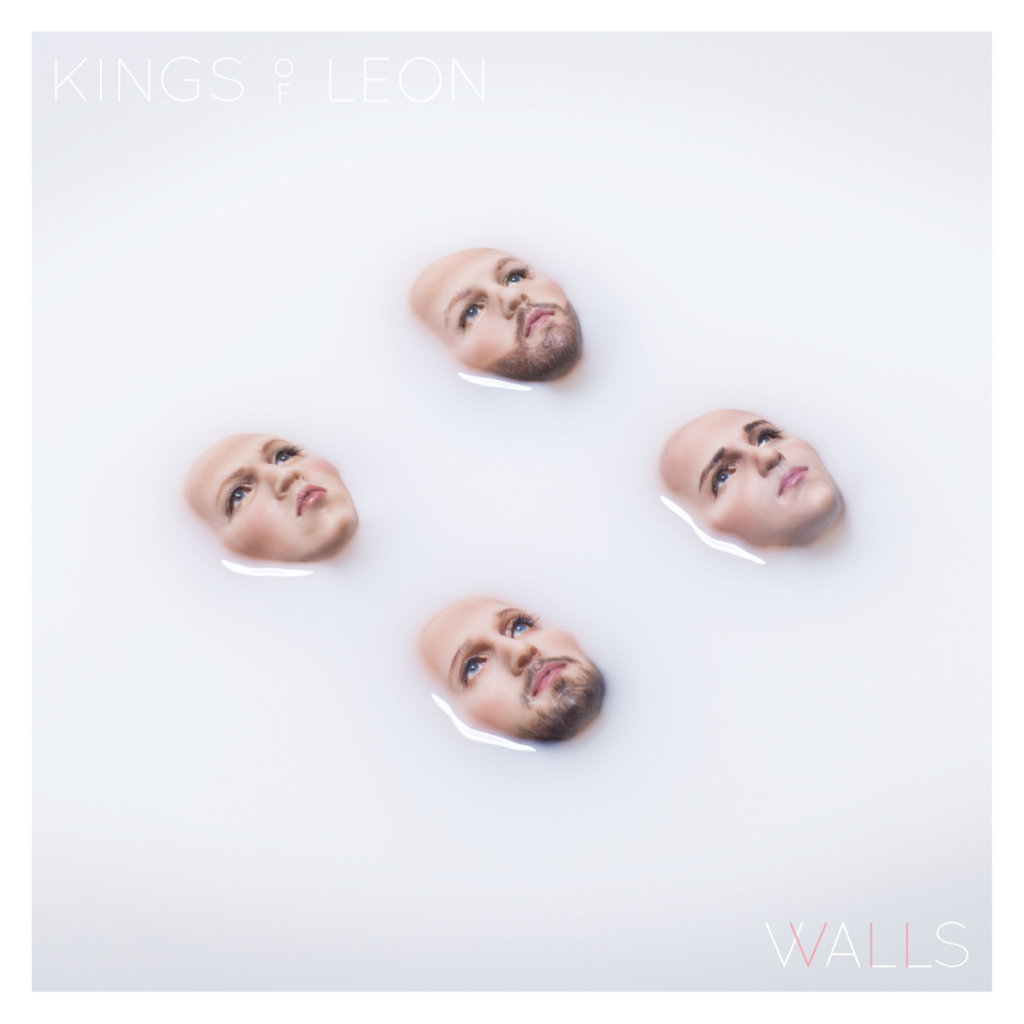 The corresponding “Walls Tour” is set to start in January 2017 and will bring Kings of Leon to a city near you.