Article and Photos by: Lori Dantzler

Cleveland, TN- Back in the states from their overseas tour, Listener was welcomed by excited fans at Inman Street Coffeehouse in Cleveland, Tennessee this past Wednesday night. Listener is a spoken word rock band from Kansas City, Missouri that is the brainchild of Dan Smith. Affectionately referred to as talk music, the band is currently comprised of 3 members; Dan Smith on vocals, bass, and cornet, Kris Rochelle on Drums, and Jon Terrey on guitar. It is part madness and part beauty that is stripped down into an intricate explosion of emotion that is both intense and inspiring.

Interestingly enough, Listener began as an underground hip-hop project. You may wonder how they went from underground hip-hop to a spoken word rock band but it is simple enough, really. Dan is a poet at heart and is a former member of the underground hip-hop super group, Deepspace 5. DS5 was successful enough to perform with hip-hop royalty such as KRS-ONE, the hip hop duo, Atmosphere, and others. However, Dan wanted to branch out and produce lyrics and music that could stand on its own and be enjoyed by all people; not just hip hop crowds. 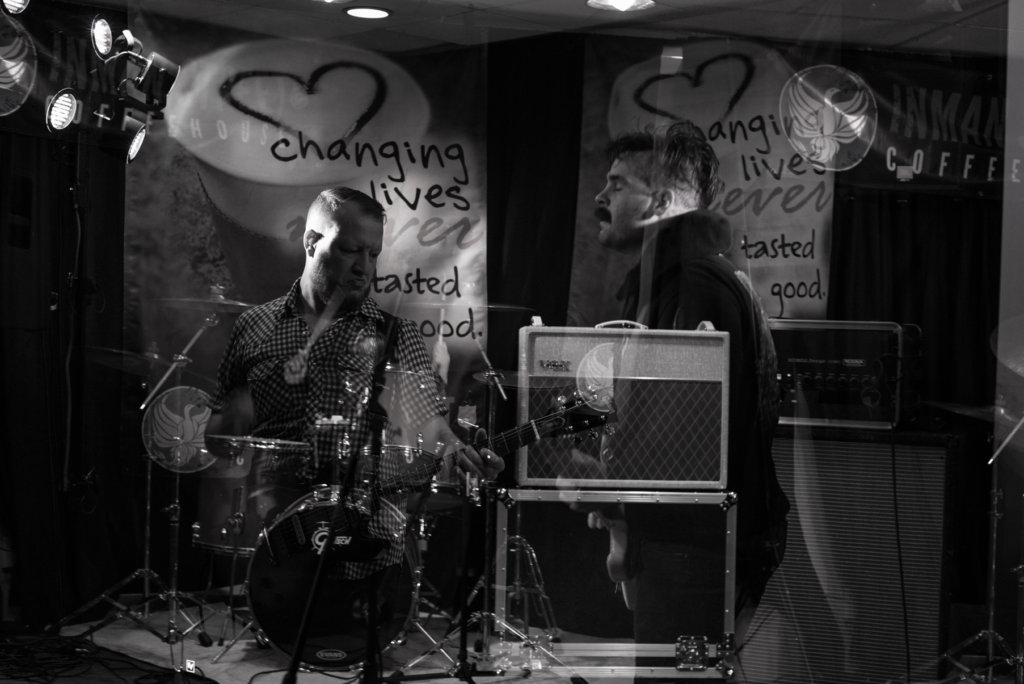 This was my first Listener live experience and I was eager to see what the fuss was about. I wondered if they are as interesting live as they are in their videos. As I stepped in the packed coffeehouse, much to my surprise, I was noticed there was no place for a band to set their equipment. I was wondering how in the world they could pull it off a show in such a small venue with people nearly standing on top of one another. But, after a few moments of observation, I noticed a line was forming to the side of the coffee bar. Tickets were taken and we were lead down a hallway to a larger room.

Opening for Listener were several local bands that varied in style and genre. They were all enjoyable to listen to in their own right and they warmed the diverse crowd up nicely.  As the support bands played, Dan and Jon entered the room and went to their “souvenir” table breaking the concentration of many fans. It only took a minute before people started to migrate to the table to talk with them.  Many people bought shirts, posters, and CDs. They signed purchased items and spoke with fans at length. One girl was giddy with excitement and stepped away from the table and proclaimed, “My life is complete! How did I happen to live in Cleveland when Listener toured here? They saved my soul once.” 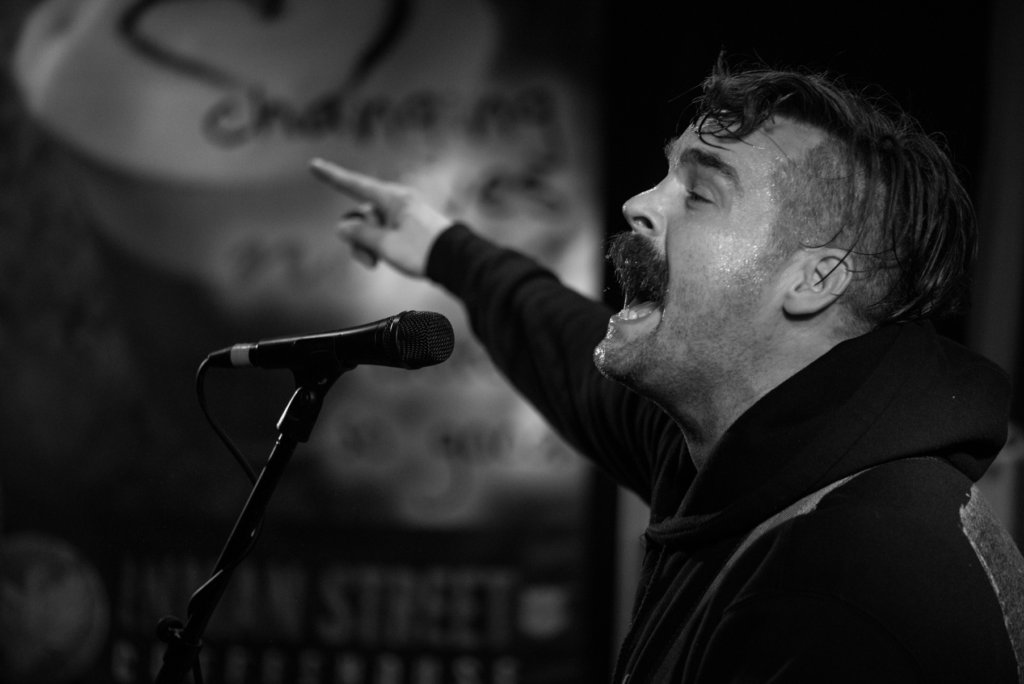 After much anticipation, Listener took the stage and opened with “Good News First”. I wasn’t familiar with the song yet but I noticed friends smiling at one another as if they couldn’t have picked a better first song. I listened closely and quickly detected that there is always a message in their music. They played several more songs and in his unique delivery that is like an attention grabbing street preacher with a southern drawl and a touch of Tourette’s, Dan rapidly fired off the first few lyrics in the heartbreakingly beautiful song, “You Were a House on Fire”. Again, friends were looking at one another in acknowledgement and excitement before their cell phones came out to record. At the moment that the crowd realized they were about to play “Seatbelt Hands”, there were a couple of squeals and gasps. Dan is quite the performer and the crowd hung on to every word and movement. Jon peeled licks off the guitar and Kris banged his red Gretsch set. The crowd was genuinely happy as the show rolled on.

When the group started into “Wooden Heart” the moment briefly changed. You could have cut the air with a knife. The room became thick and heavy with attention. It was then I realize the power that the group had on its fans. Everyone was entranced, lyrically drunk. Gentle taps on the snare lead us into “Falling in Love with Glaciers”. Dan’s cornet crooning as the snare picks up speed had everyone either swaying or jumping. At the end of the song, he asked if anyone had any questions to which he got the response “We love you”. Joking with love and a stretched smile Dan responded, “That is not a question”. He was met with laughter before he continued on to the final song. For the last song, the band gifted us with the dragging vocals and gnashing riffs of “It will Happen the Way it Should”. This song is heavy with the hardship of life, hope, and encouragement. They ended the show the way they began, with a group hug. 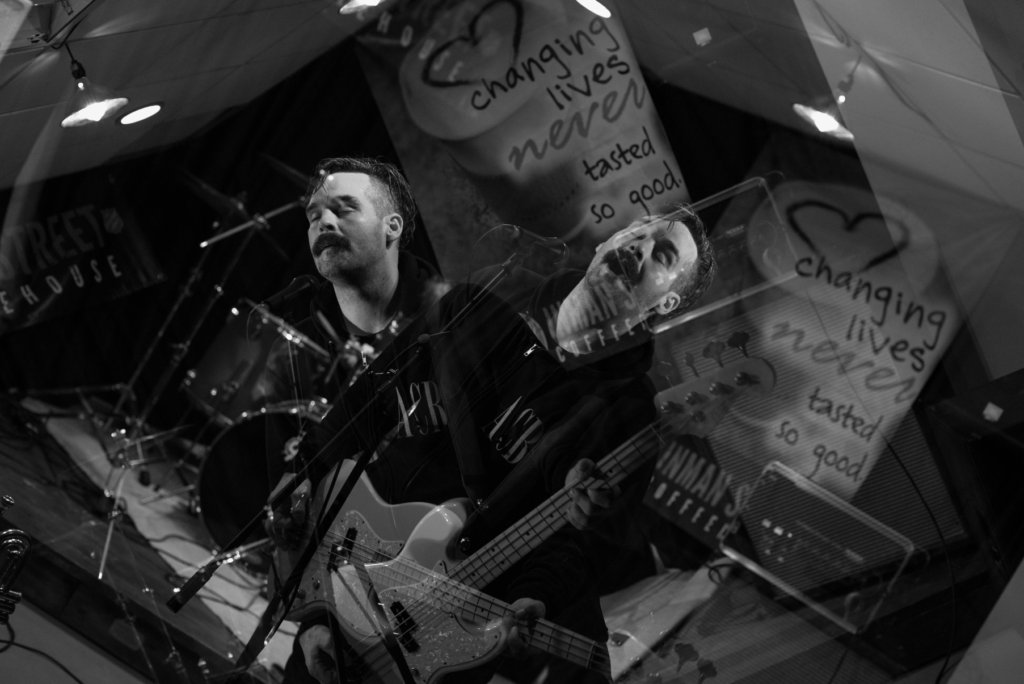 Listener is not for everyone. But, they are not trying to be for everyone and they are proud of it. Despite the fact that he is almost always yelling; Dan’s words are intelligent, self-aware, promising, and full of humanity. Clever, self-made, and always pushing boundaries; Listener is the first place you should start if you are searching for something different thought provoking to fill your soul. If you are already a fan, I suggest you check out their tour schedule and hope they are coming to a town near you. 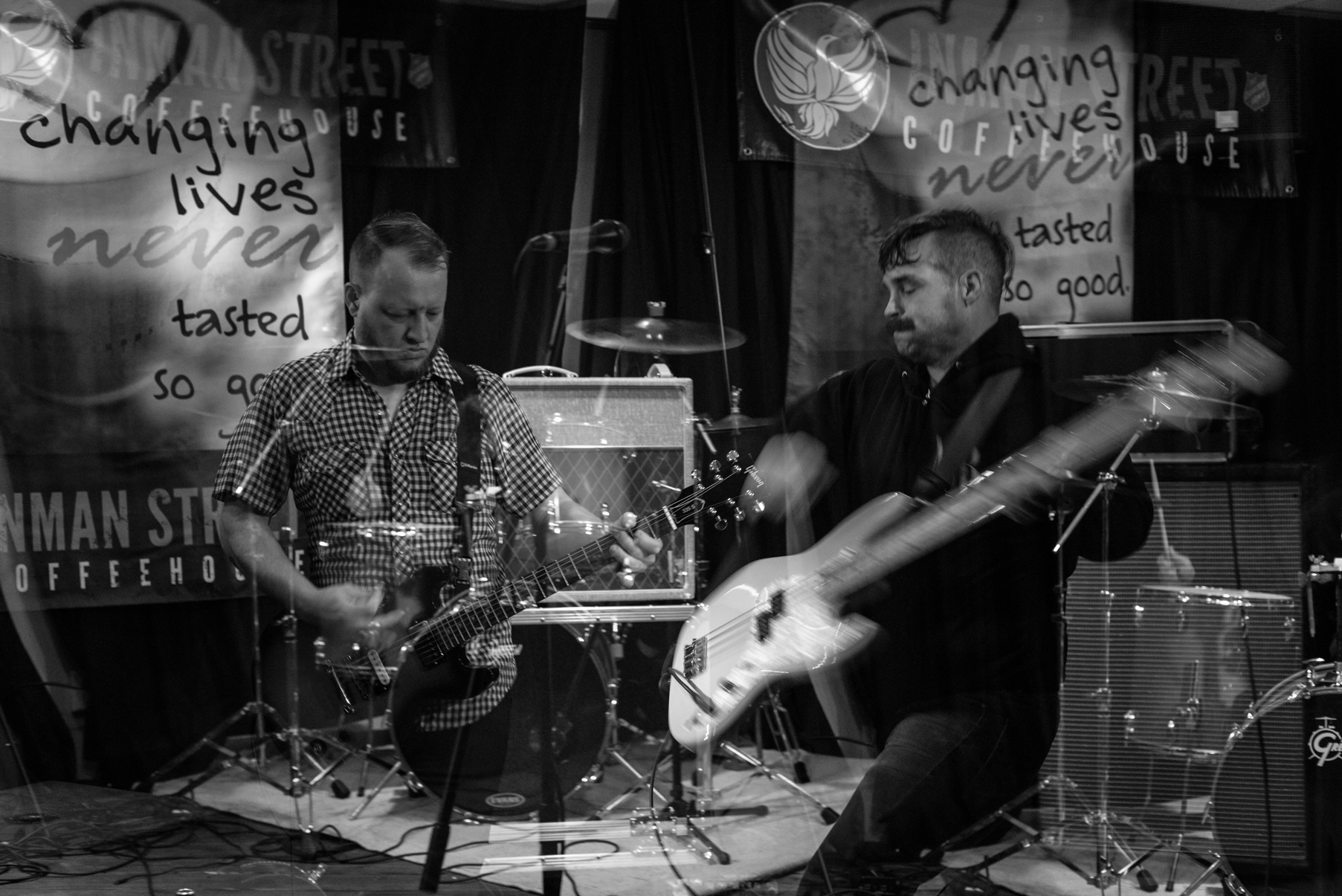 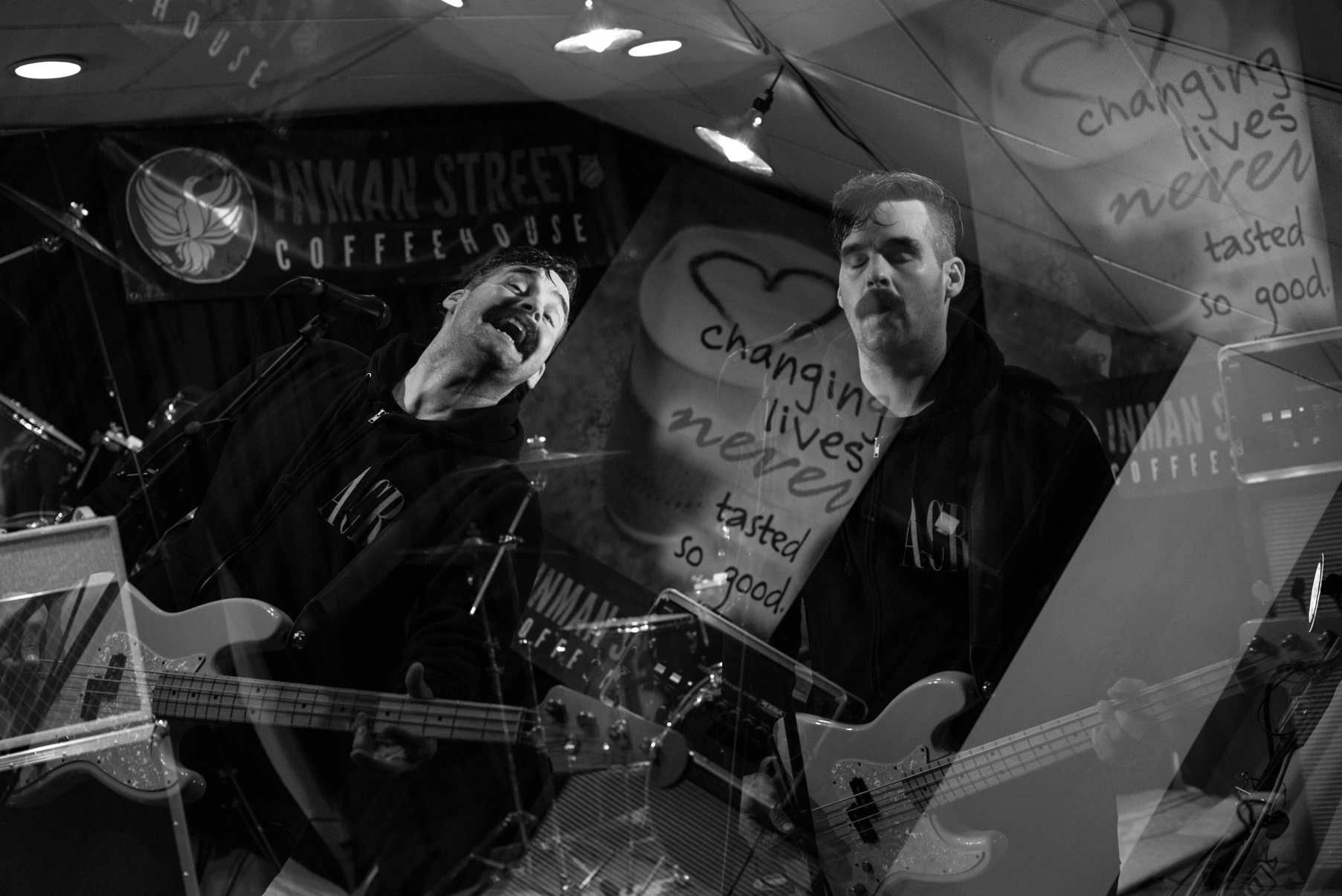 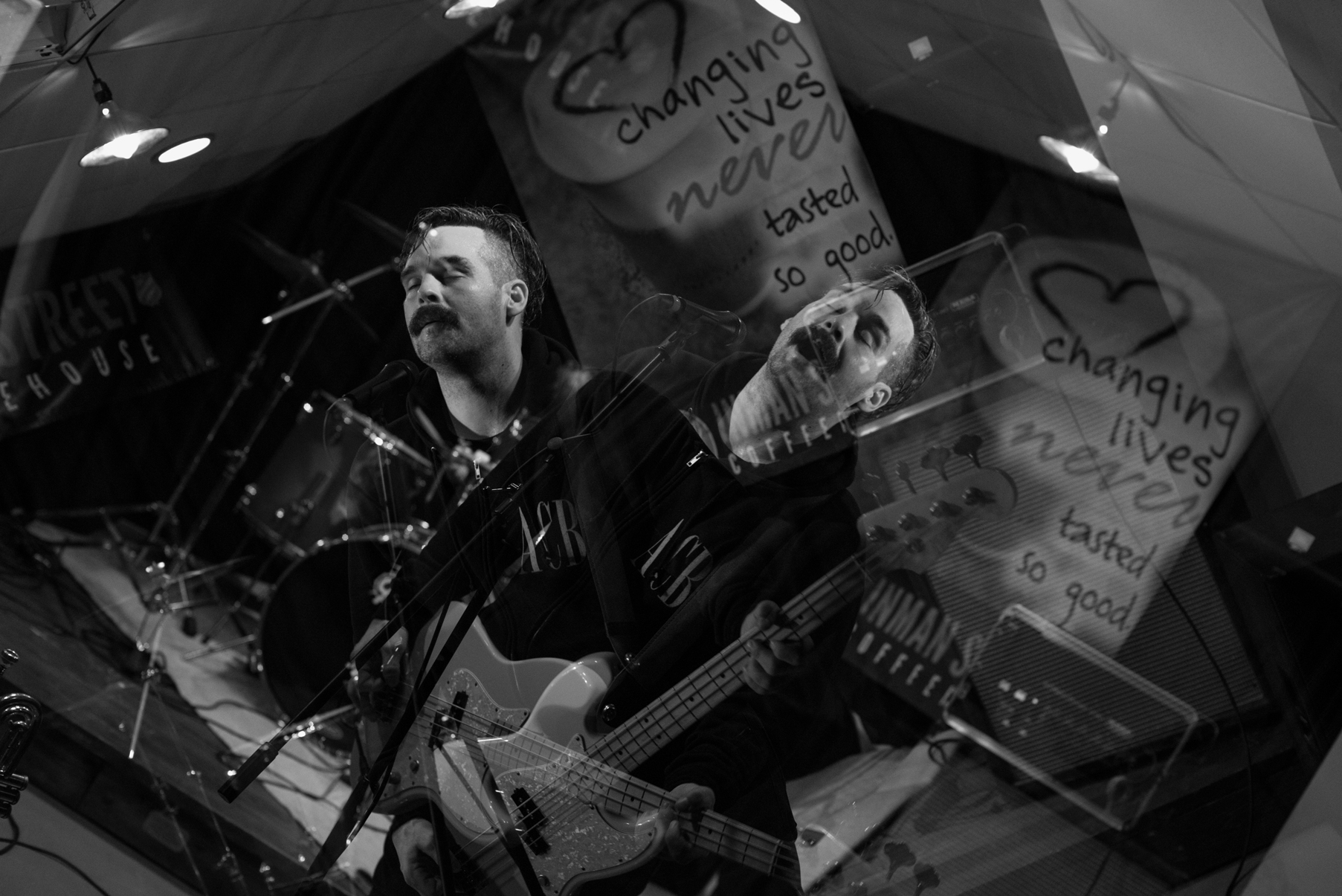 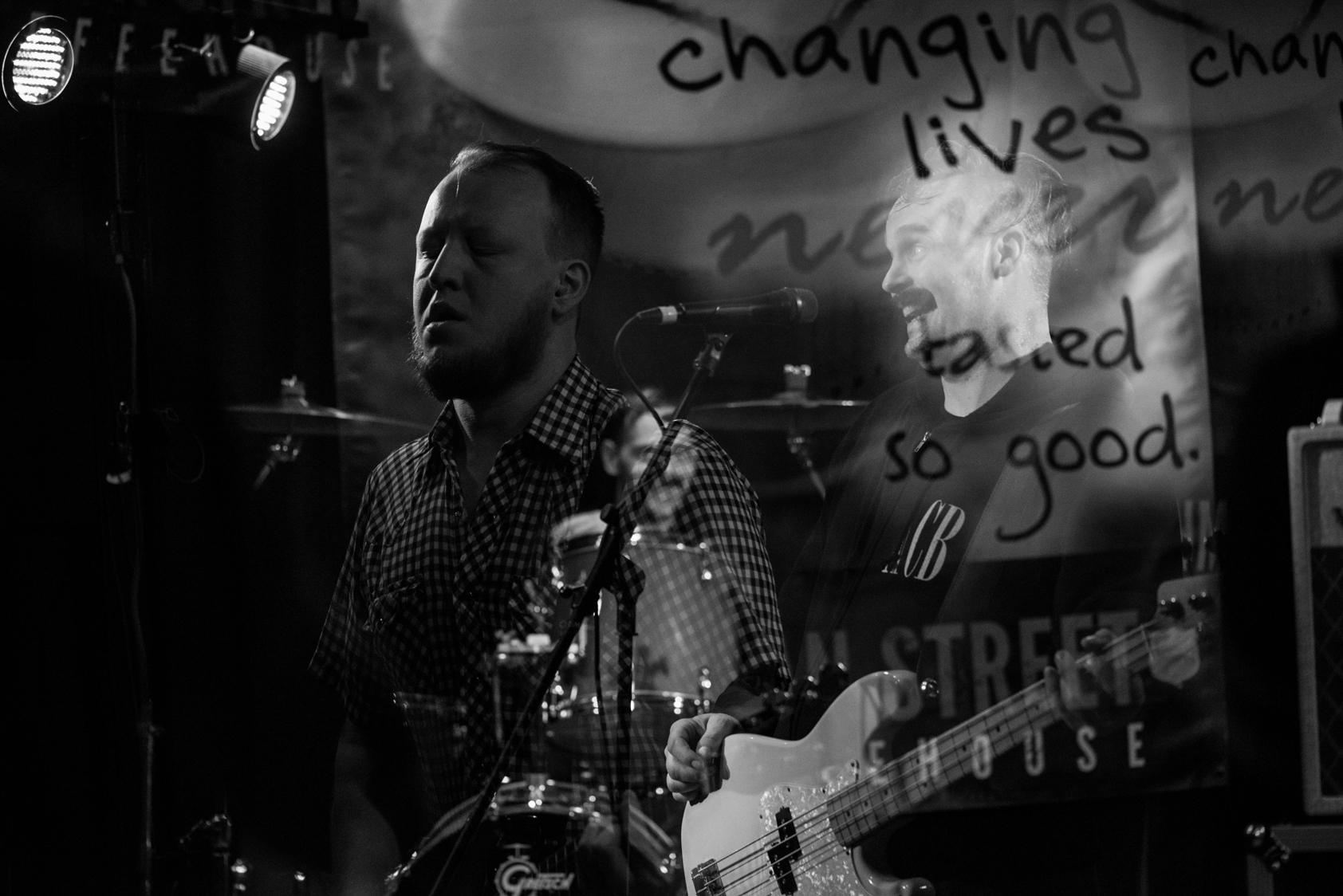 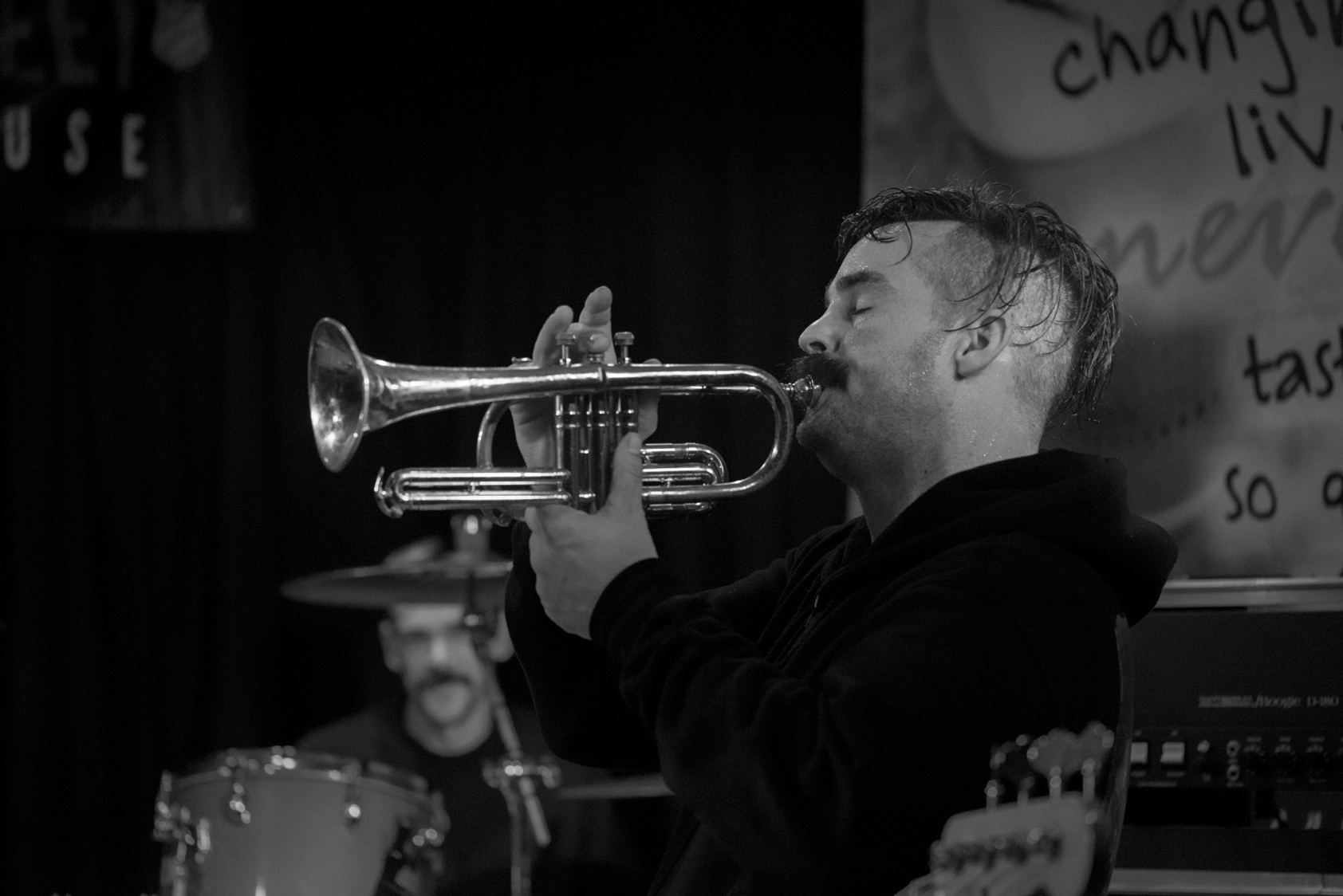 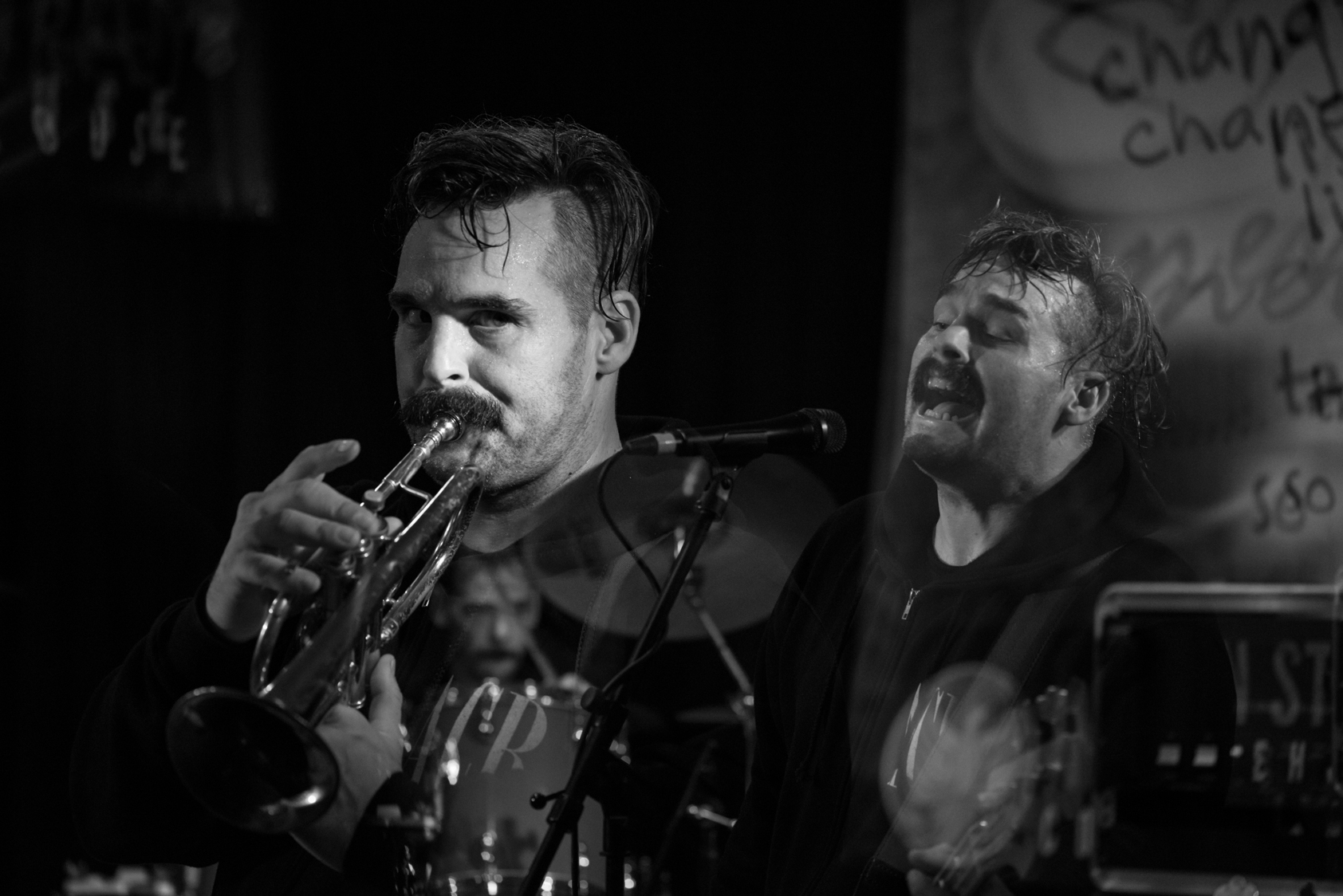 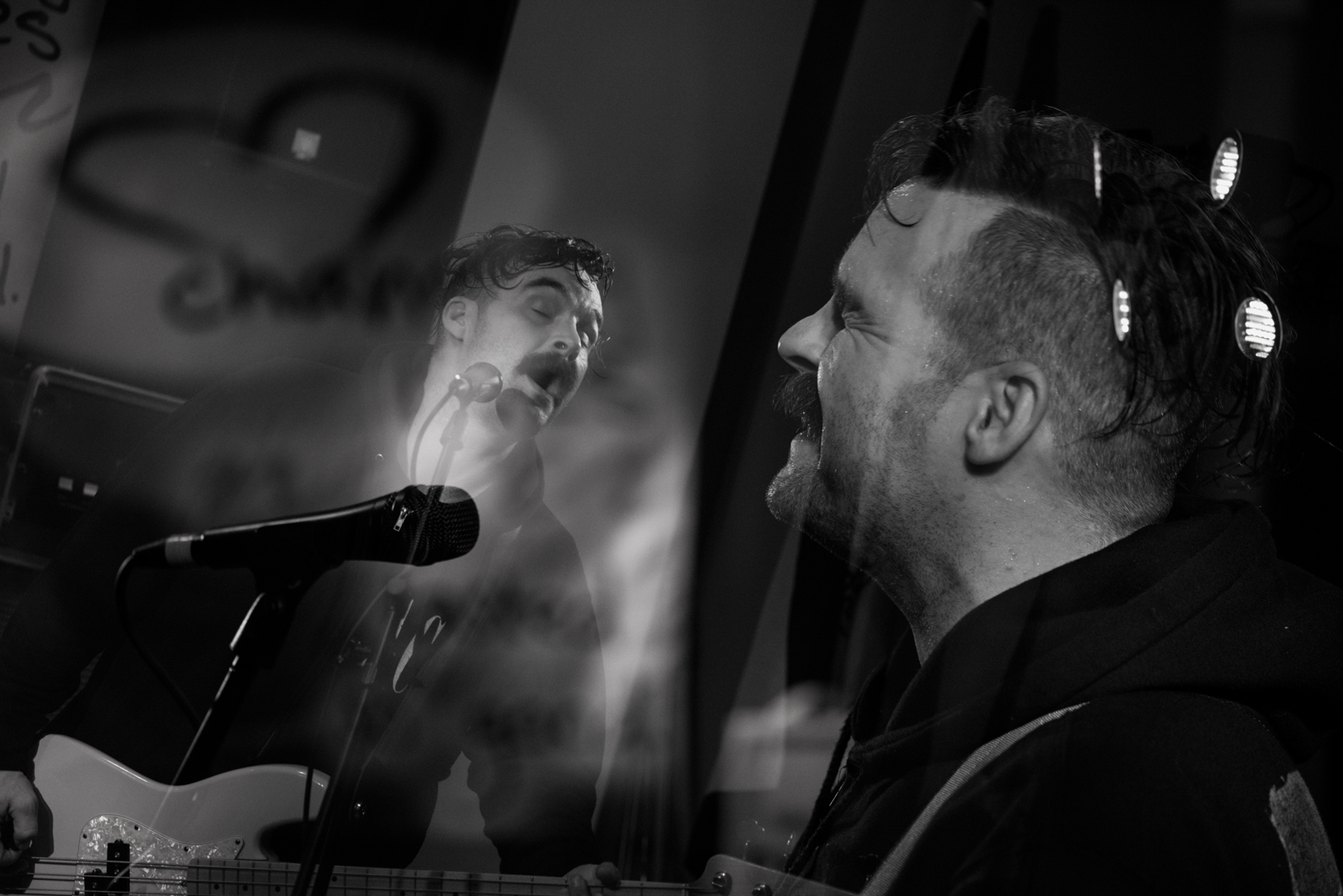 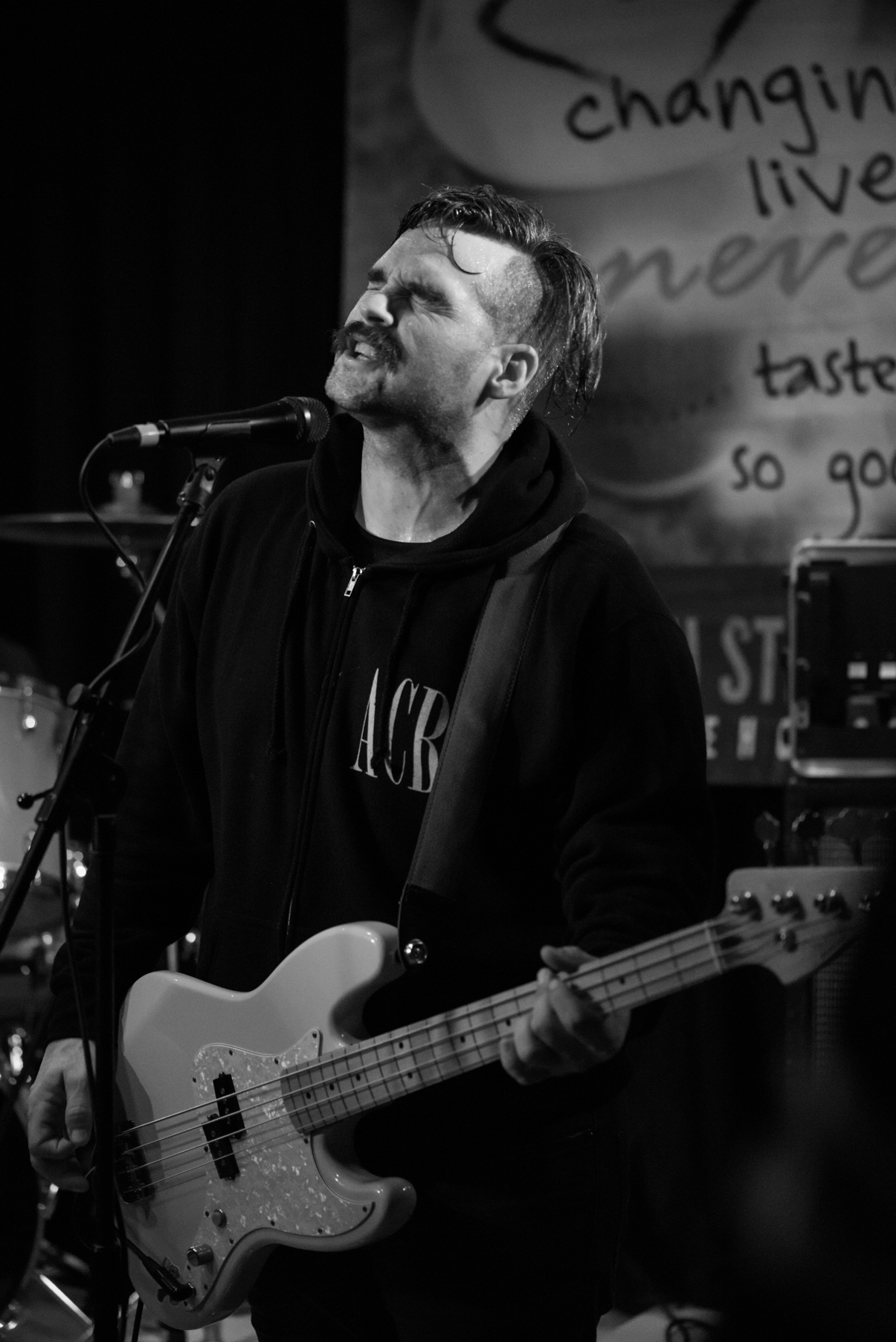 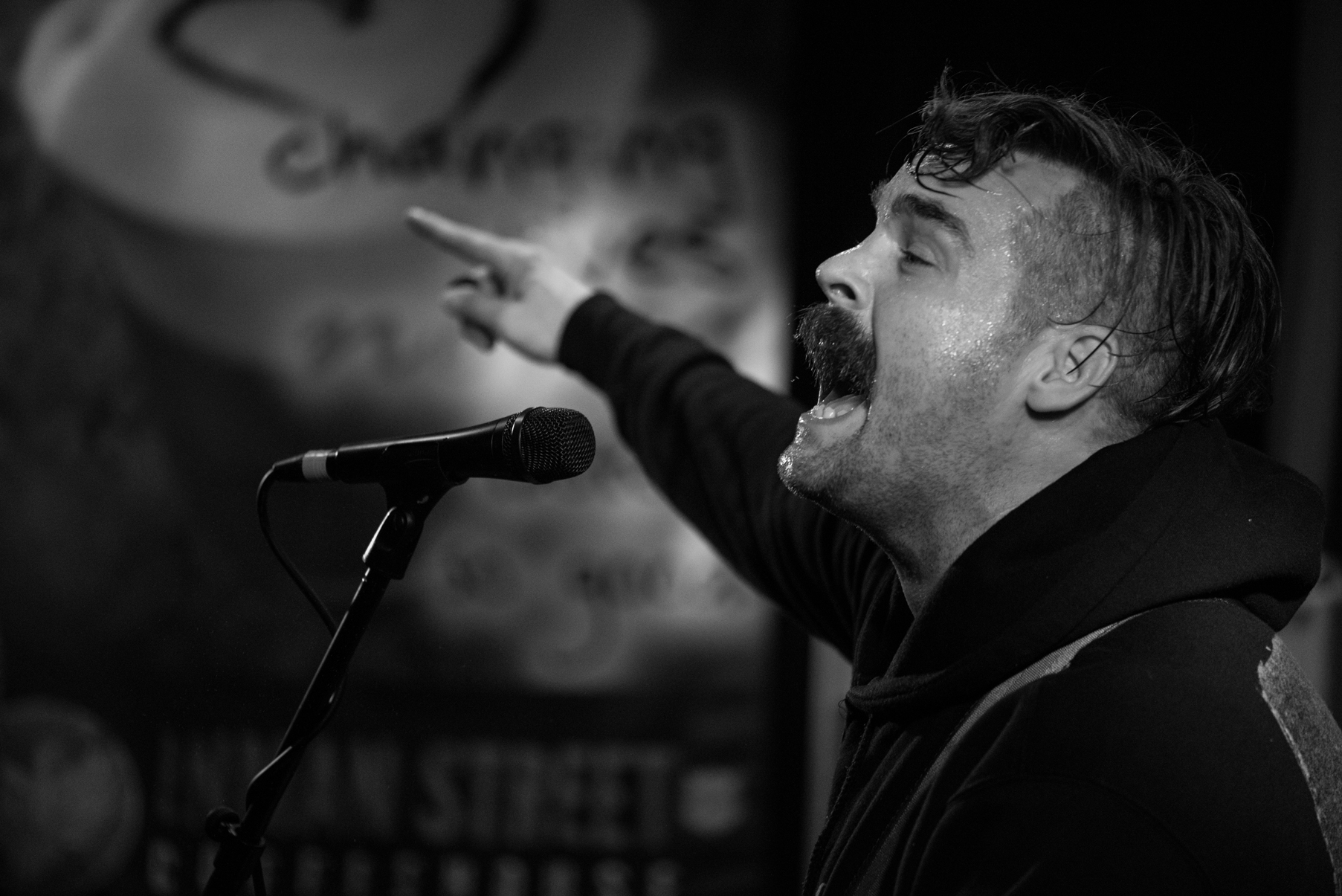 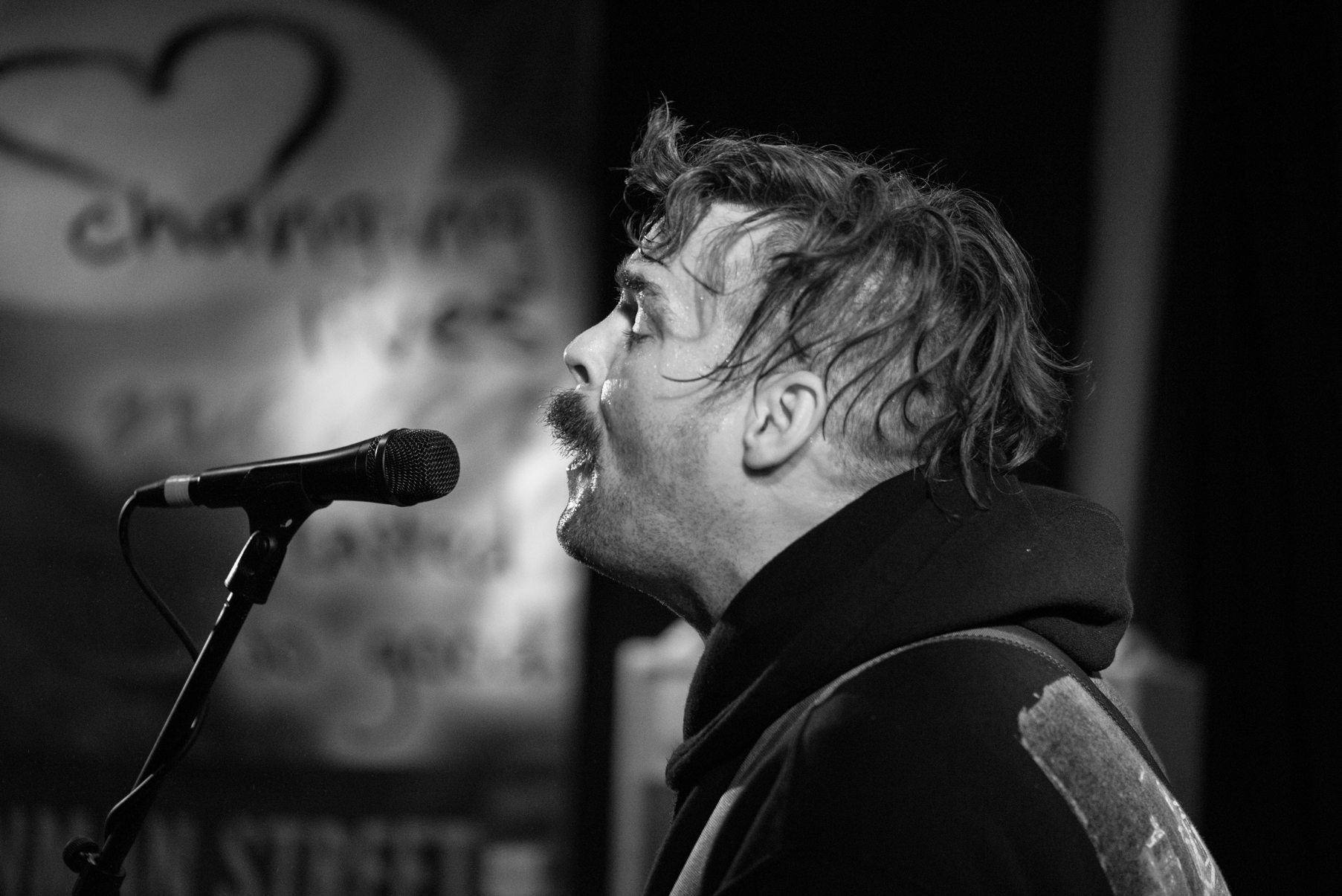 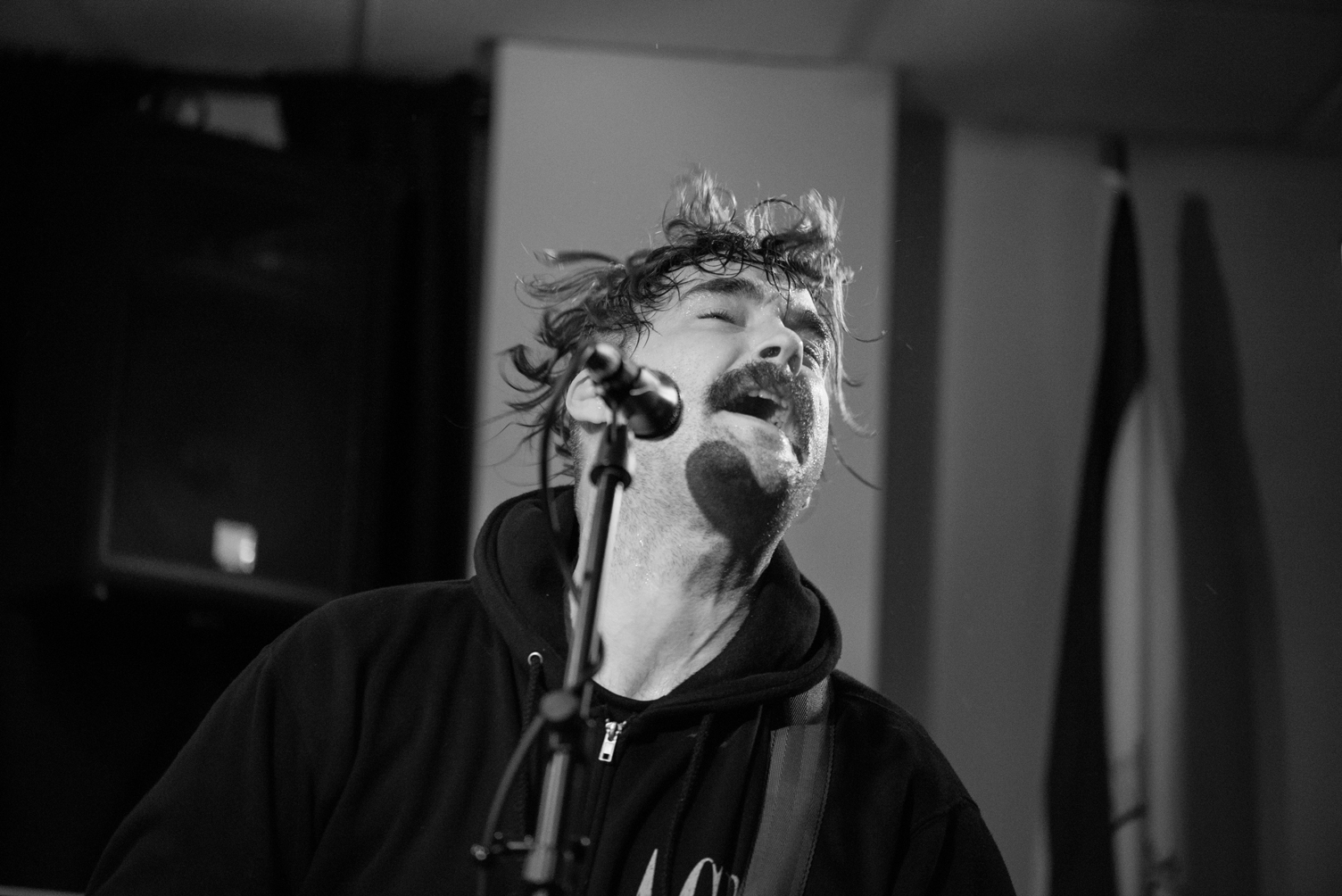 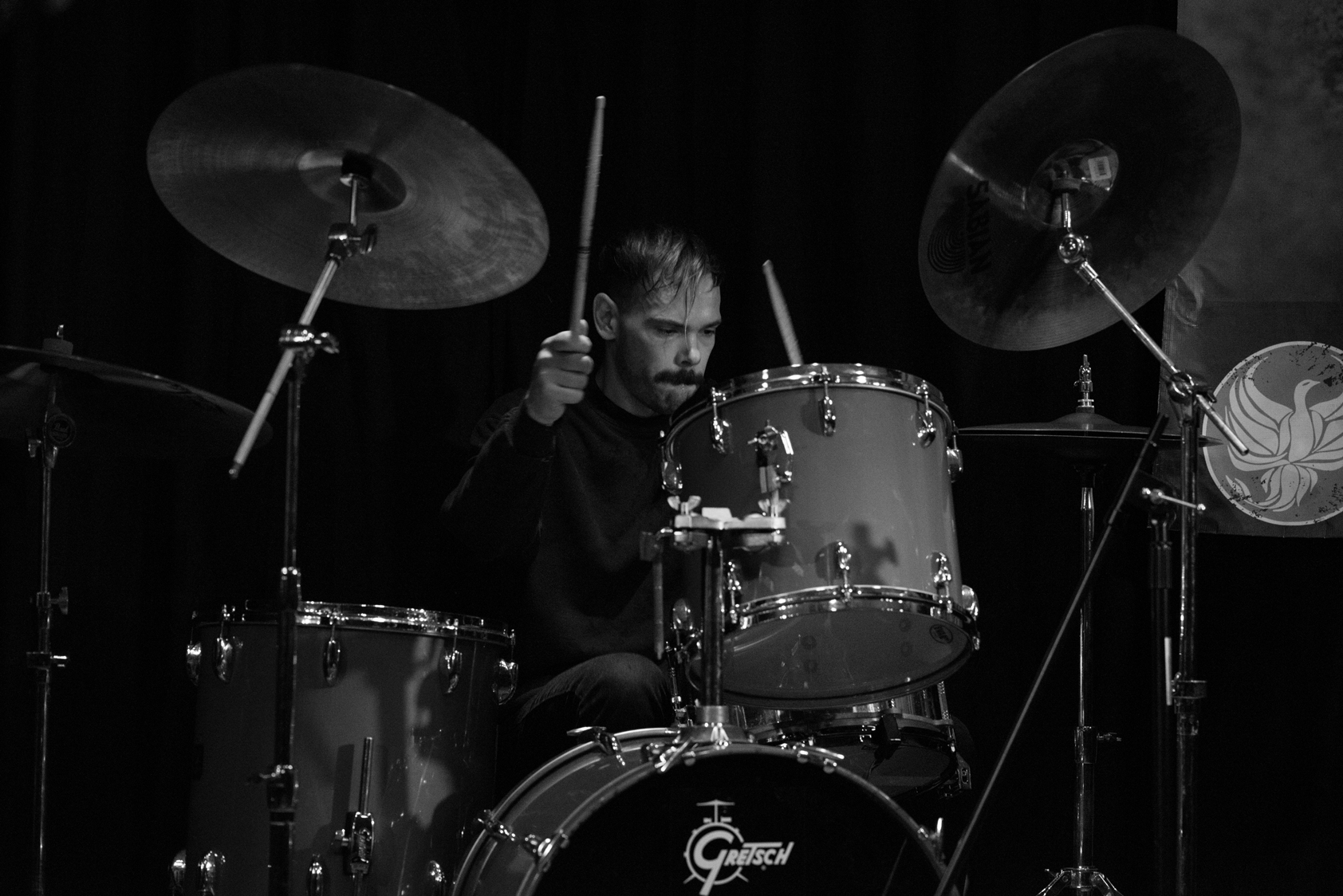 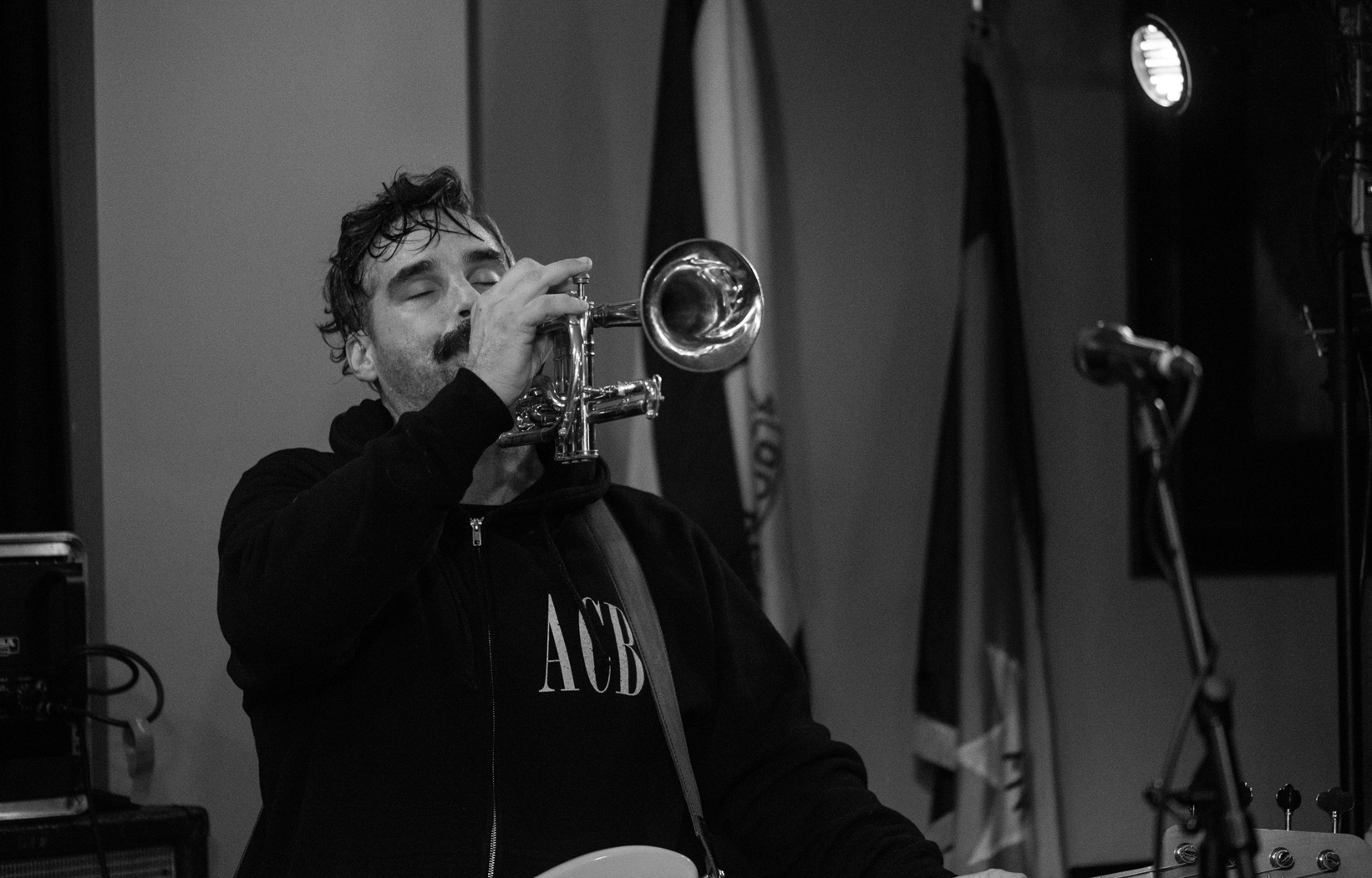 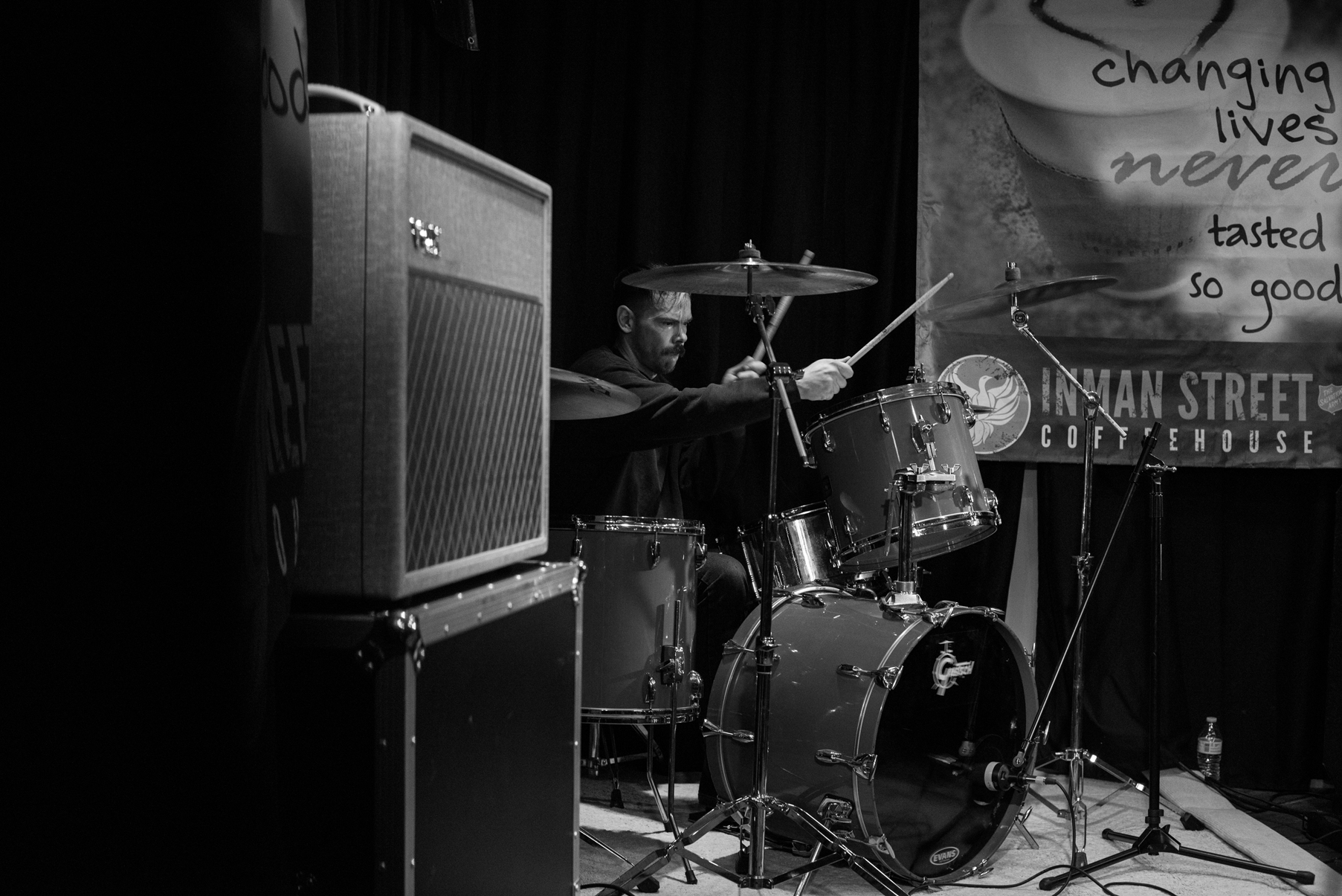 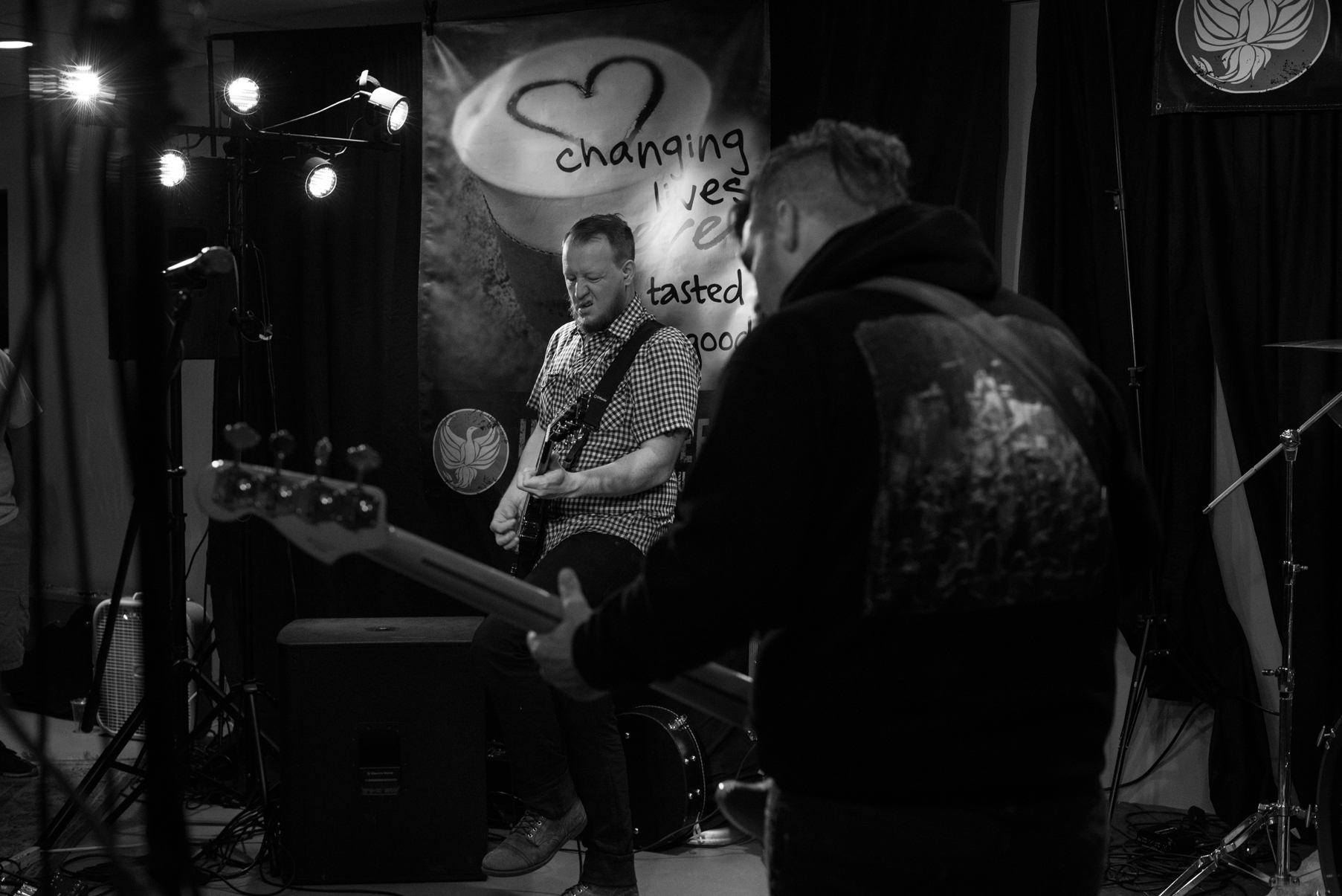