Norfolk, VA — A group of Welsh lads are hungry for world domination, and they aren’t hesitant about expressing that, either.

Catfish and the Bottlemen formed in 2007 in Wales when “Van” McCann and Billy Bibby made aquaintance through mutual friends, and their relationship endured by their mutual love of guitar and music. Joined by two other schoolmates to flesh out the band, the group relentlessly played free shows wherever there was an open stage and a set of listening ears. 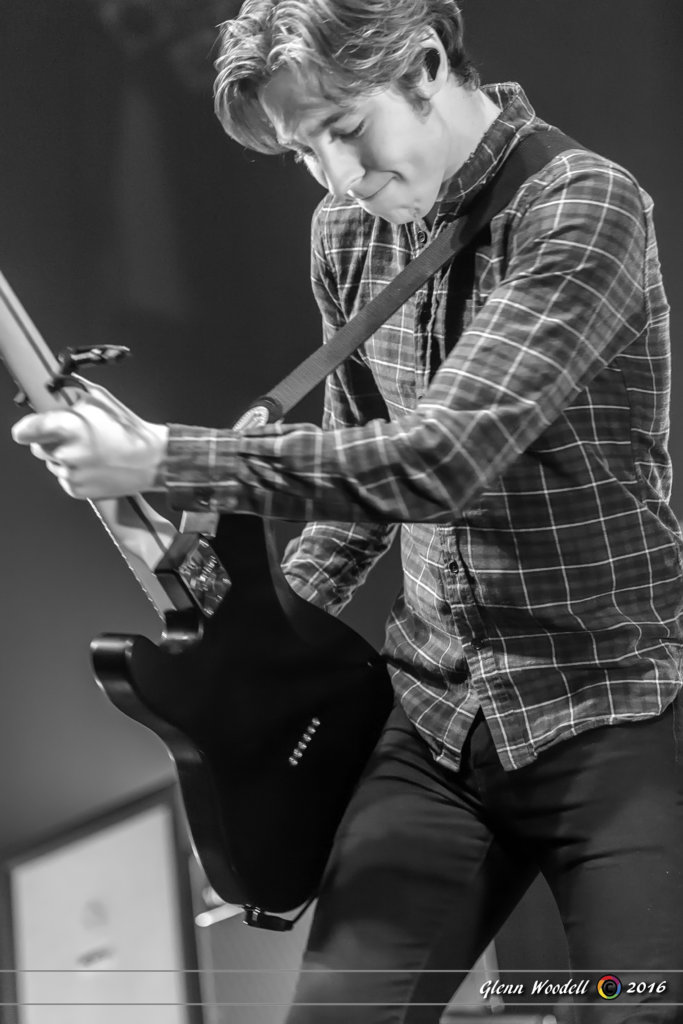 Pushing forward to the year 2016 and a bit of a lineup change, these young men (early 20’s) now have two albums under their belts (2014’s “The Balcony” and recent release “The Ride”), and they are moving ahead with their goal of playing amphitheaters and aiming for the sky. They were awarded “British Breakthrough Act” at the 2016 Brit Awards and the newest album went to #1 in the U.K. Charts.

Catfish and the Bottlemen eschew the trappings of glamour and the false, musically manufactured empty idolatry that floods music charts and fills airtime on popular radio stations, instead, embracing their working class roots to engage their fans on a mutual level of equality and understanding.

The majority of the dates on this current tour had sold out with few exceptions, but one of those exceptions was this Norfolk date. Still working to capture the U.S. Attention on an equal level with that of the British, The Bottlemen keep a relentless touring and recording schedule and have long ranging plans that include already-written upcoming albums.

The atmosphere at the NorVa was one of a band that is working hard to “make it”, and sometimes, there is that vibe in the air that yes, they may be small now, but these fellows will achieve their goals. This band is another one of my picks to watch. 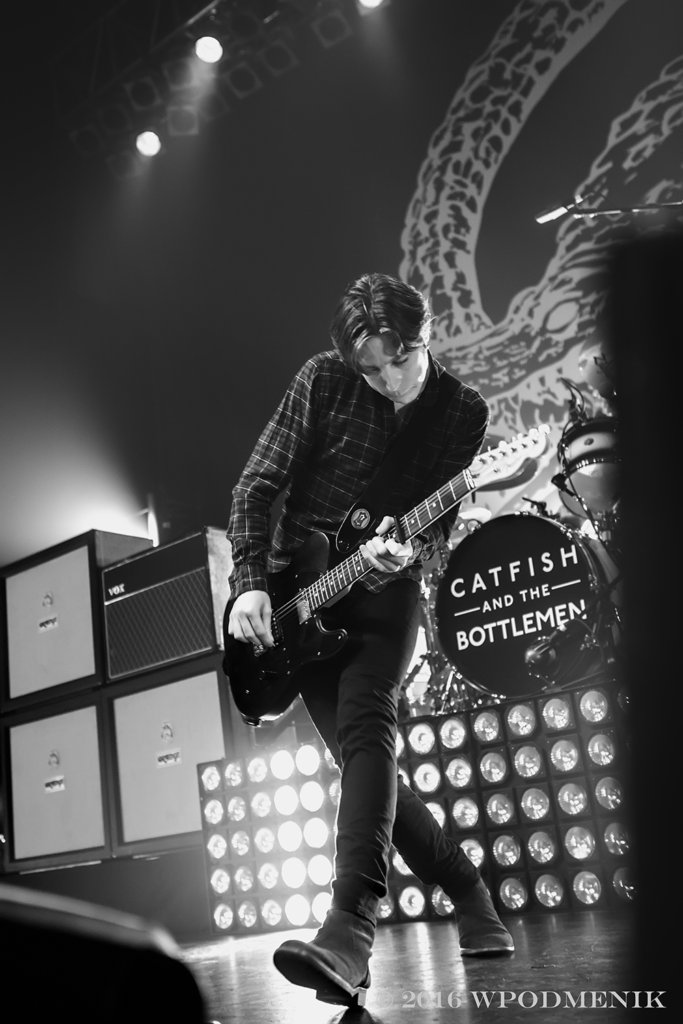 Opening band The Worn Flints, hailing from Ohio, exhibited a boundless energy to make a memorable impact on the audience during their psychedelic/ rock/ solo heavy set, which was unfortunately cut short due to equipment malfunction. This was much to the disappointment of the audience, who were immediately drawn to the uplifting and theatrical personality of lead singer Kenny Stiegele. We hope to see them pass through Norfolk again sometime soon. 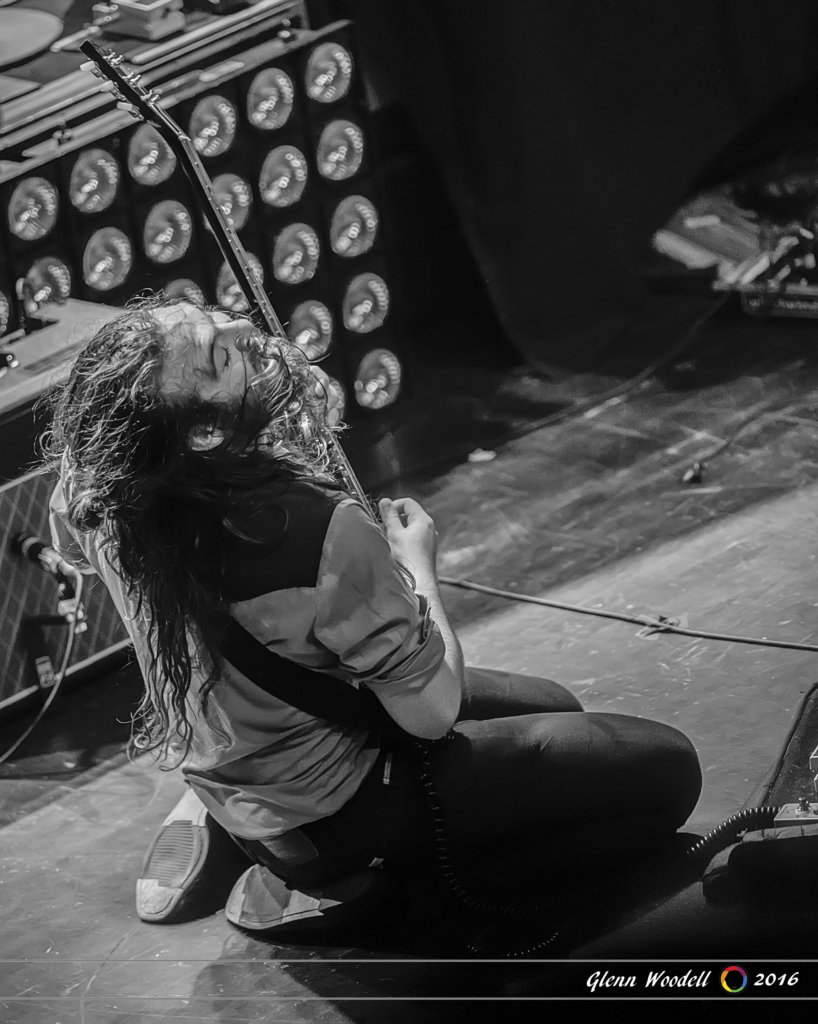