Sayreville, NJ As the loyal hordes of anxious metal fans filed into The Starland Ballroom, New Jersey’s largest and more frequented venue, one might easily conclude the nature of this gathering. Under an Epic line-up featuring High on Fire and Meshuggah, two bands boasting extreme levels of sonic aggression and earsplitting volume, poised to leave no fans ears and mental faculties unpunished by the end of this night. 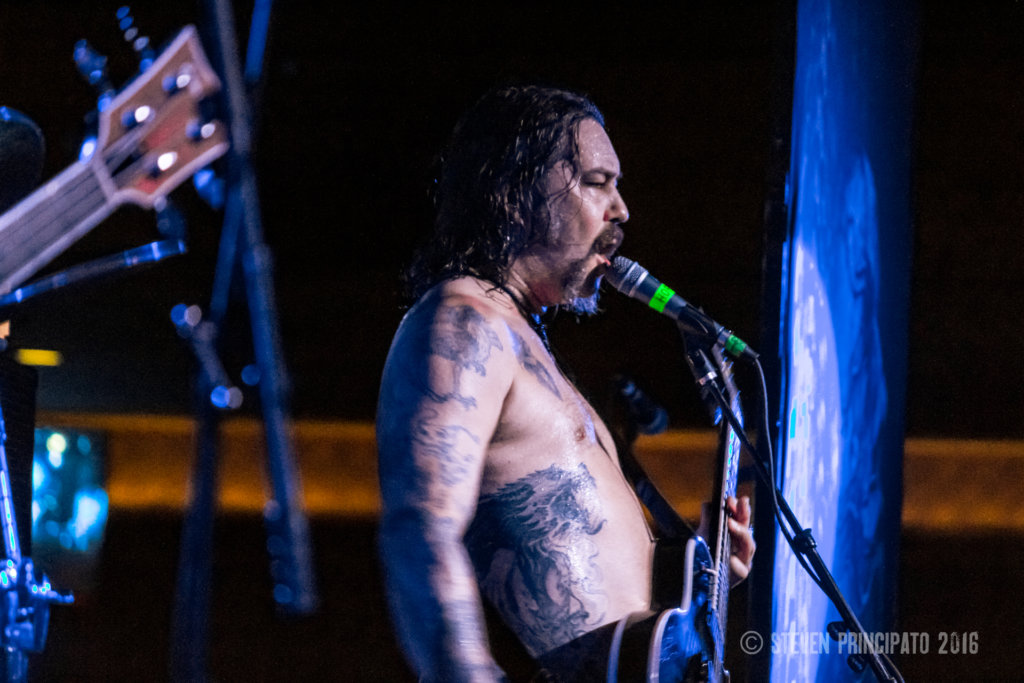 Kicking-off the chaos was Oaksterdam’s (Oakland, Ca) legendary pro-metal, stoned and doomed for life, High on Fire. Featuring the vocals and unmistakably shameless guitar work of the notorious Matt Pike, a man who apparently owns no shirts or fucks to give out to those who can’t handle it. Experimenting with a dramatically different sound than his original band Sleep, Pike proves himself as an extremely dynamic and capable guitarist, judging from High on Fire’s Motorhead and Venom Inspired speedy riffs and solo rich tracks. Though still fiercely loyal to his heavy bottomed and Low B.P.M doom metal origins, Matt’s work with High on Fire successfully appeases the gap of both the bong-hitting doom stoners to the big sneakered denim/leather-clad headbanging delinquent within any given song in their well established catalog. Unleashing brutal tracks such as “Carcosa”, with it’s venom inspired classic metal aggression to closing their festival of total sonic destruction with their iconic “Snakes for the divine”,  featuring a Maiden inspired guitar melody intro, High on Fire left no stoner un-turned and no thrasher un-trashed. Following Pike’s farewells in his unmistakable sandpaper voice born of a million cigarettes, High on Fire left the stage to a well deserved level of thunderous accolades elevating them to more of a co-headliner  status rather than an mere opener. 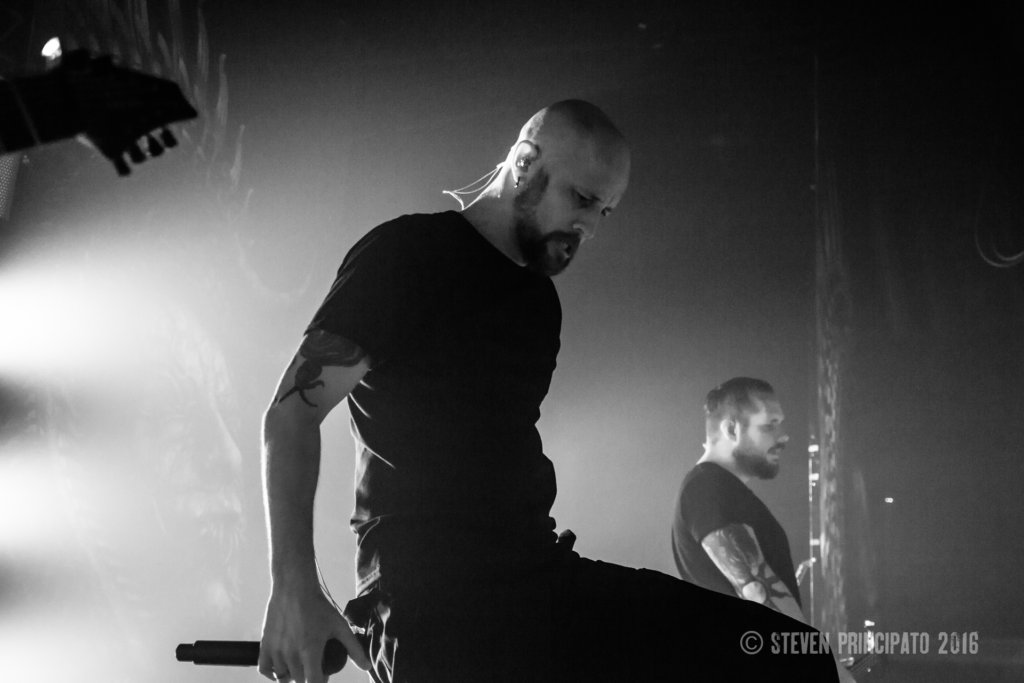 Next up, under the cover of total darkness, Meshuggah took the stage. Hailing from the frozen, metal rich land of Sweden – a strange far away land that practices  odd concepts alien to Americans  such as universal education and healthcare. However, as the result of dwelling under such harsh living conditions, a social and cultural movement had emerged: Metal – and with that metal, the very most extreme examples, that being Meshuggah. With their unique brand of mercilessly down-tuned syncopated djent friendly rhythms and vocal growls since the late 80’s, Meshuggah blasted the raging sea of metal-heads with the extreme brutality of “Clockworks”. Under a prevailing shroud of darkness, still occasionally interrupted by the rhythm synced strobe lights, it became rather clear that Meshuggah possessed supernatural powers of night vision. Though taking zero breaks in their eternal brutality of sound, the skull splitting sub harmonic sonic axes continued to fly upon the raging mosh fest below, only fortifying their resolve to maximize the carnage. Meshuggah, though plentiful in mathematically challenging time signatures while exhibiting far less dynamic range in the melodic department appeared to have little effect on their standing army of loyal fanatics spanning nearly 30 years, many who which were present tonight, all unleashing their aggression under their sonic spell. Wrapping up their bone crushing set of progressive extreme metal with an encore performance featuring yet more sophisticated djent heavy math beats that would continue to assault my unprotected ears, Meshuggah exited the stage to the satisfied roars of their blood/sweat soaked army of eternal fans, and the lights finally returned. 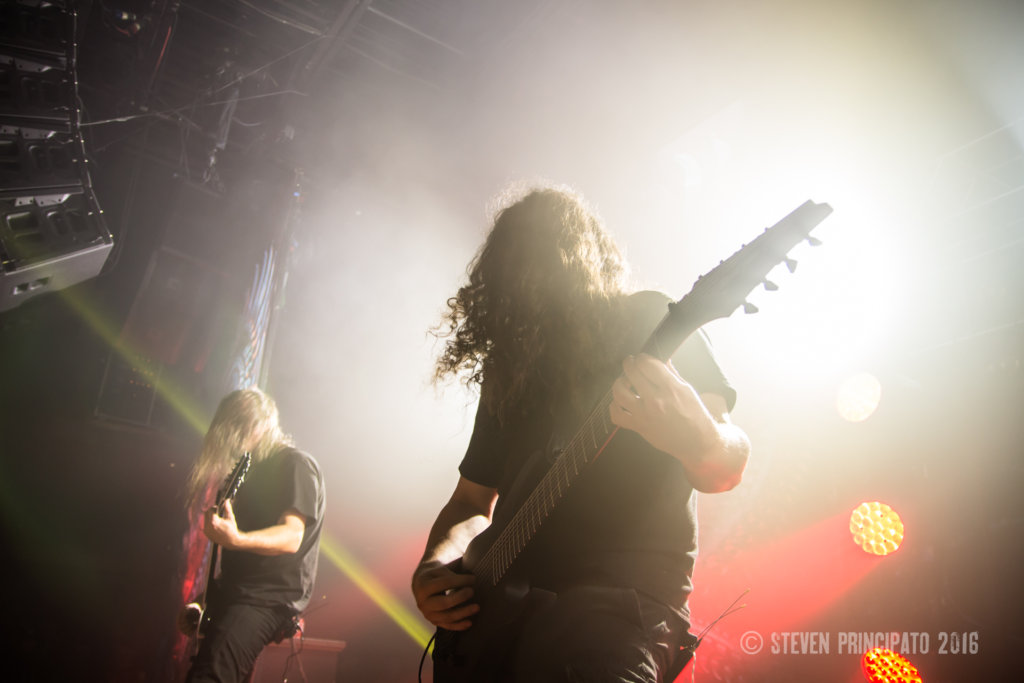 With such an epic line-up featuring two veteran acts that stand firmly relevant in today’s “core” Dominated metal scene, High on Fire and Meshuggah are a prime example of the aging metal fan’s undying loyalty to the old guard of bands they grew up with. With that in mind, keep a lookout for Matt Pike’s other slightly legendary doom metal outfit Sleep, likely touring in 2017. 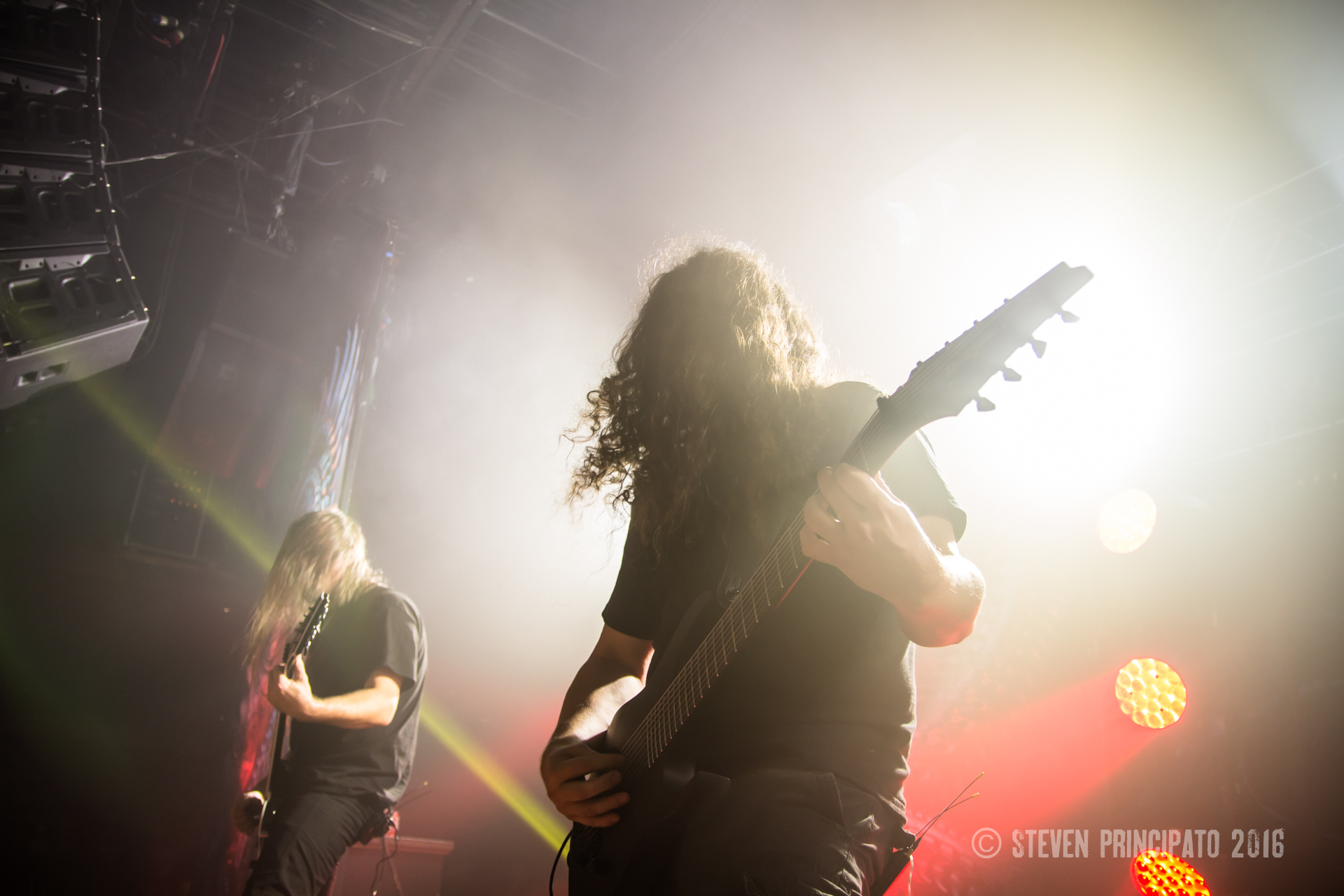 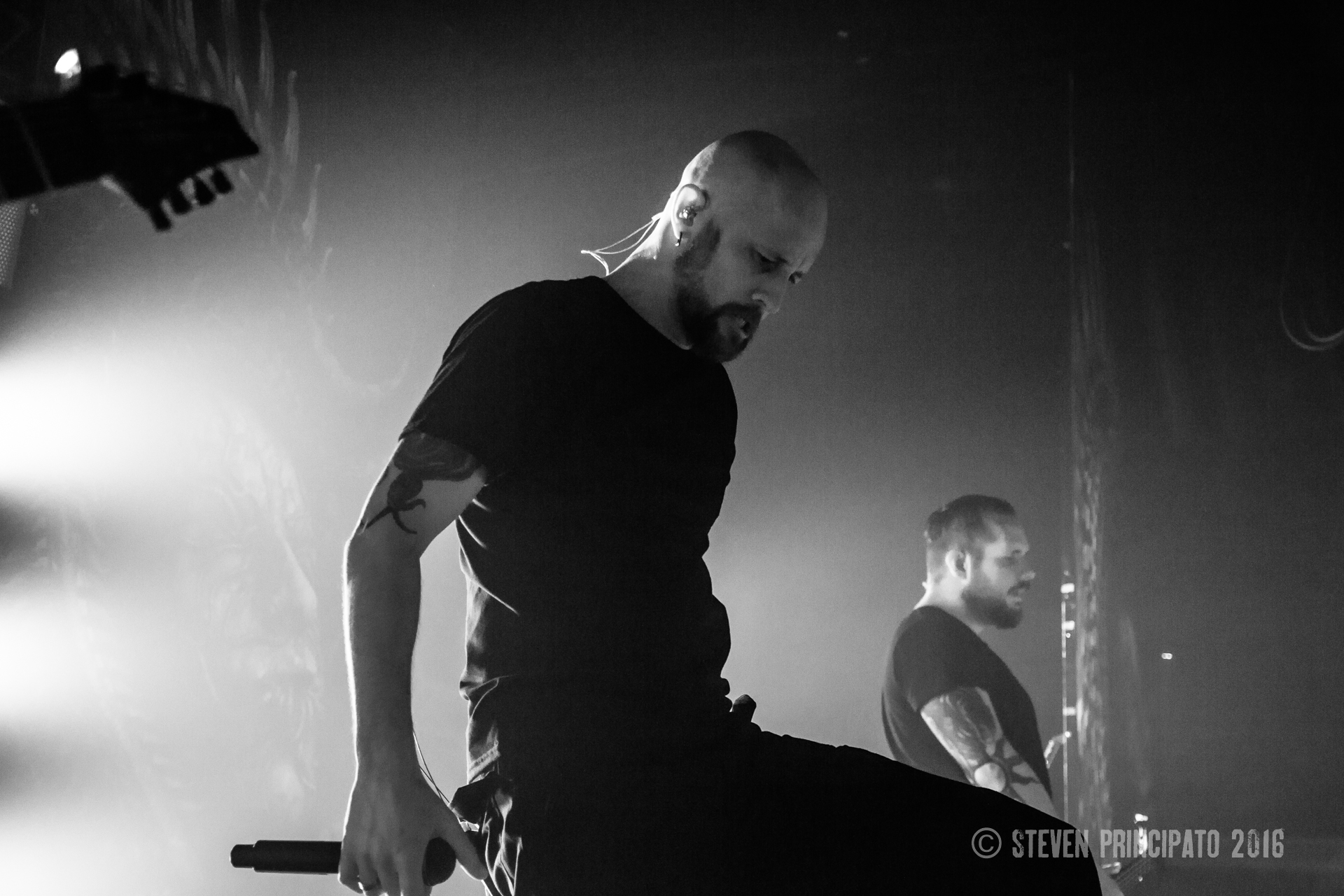 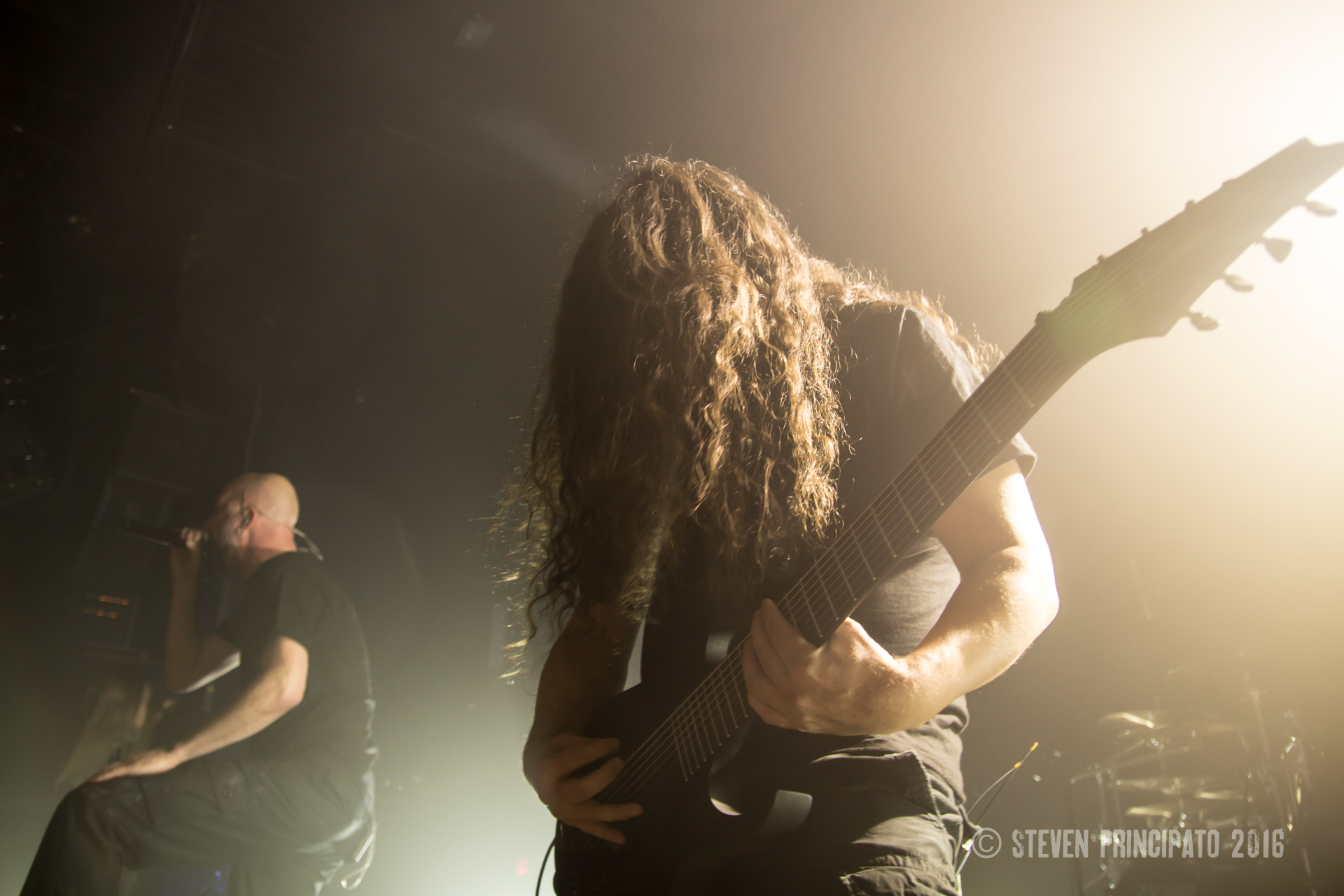 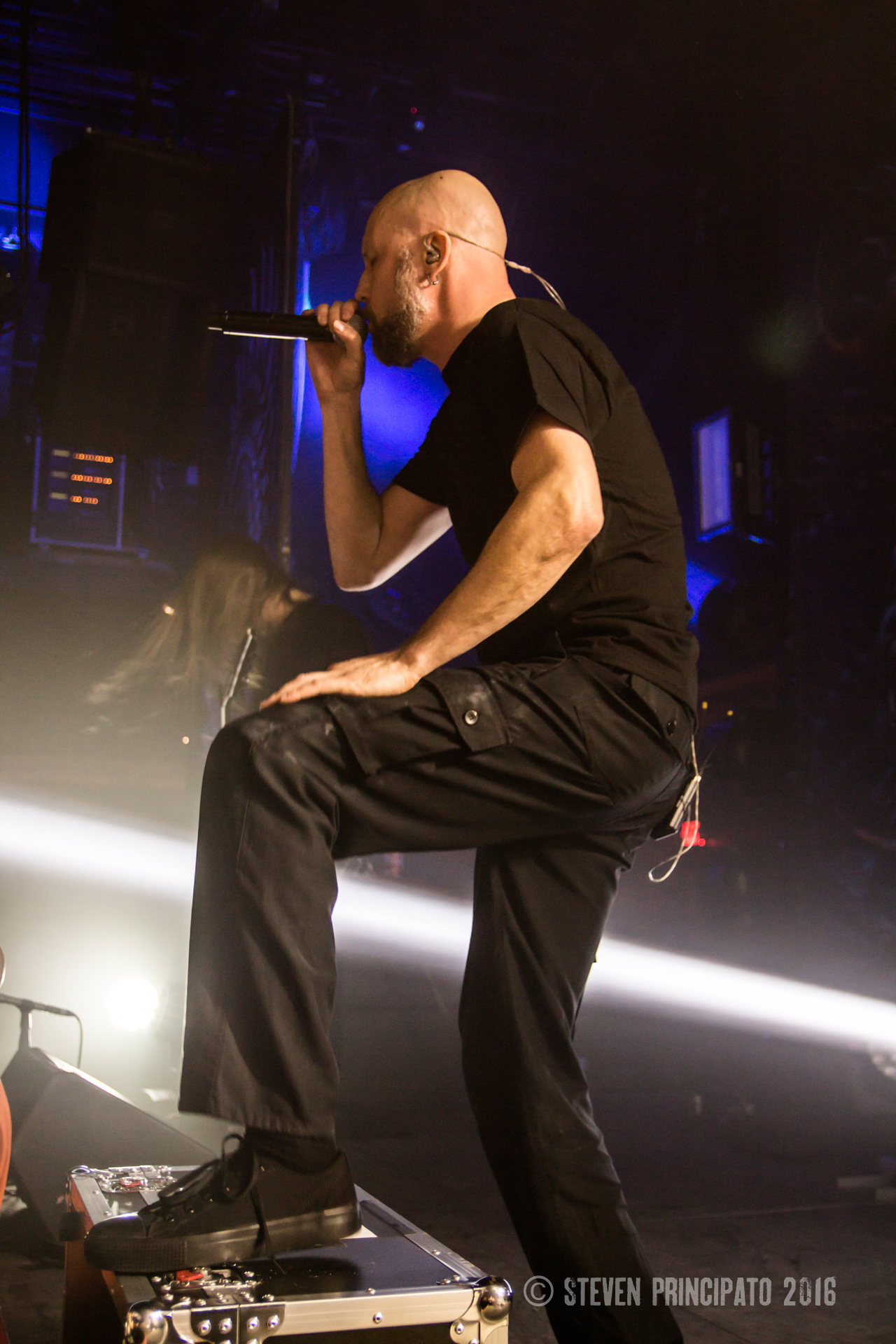 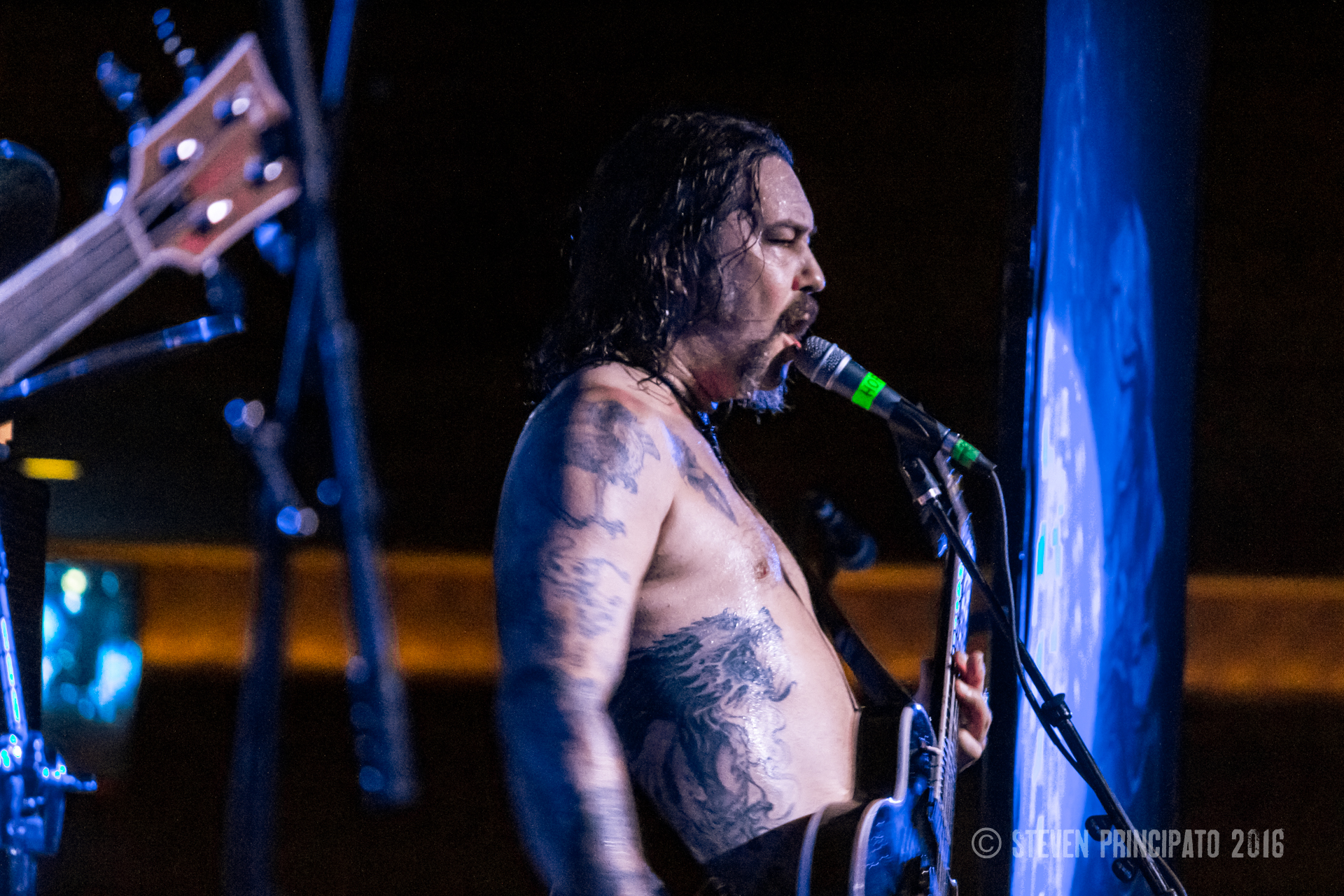 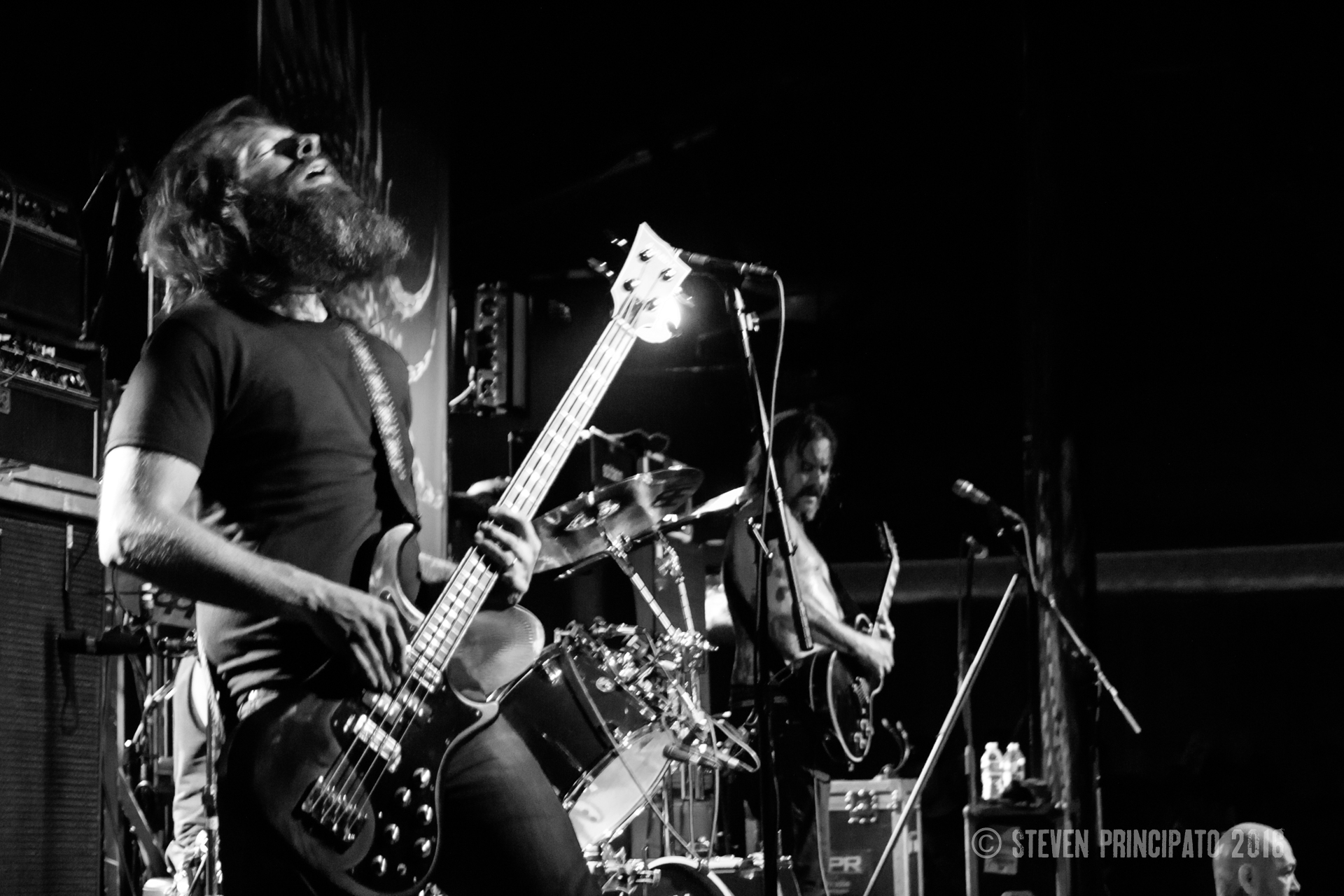 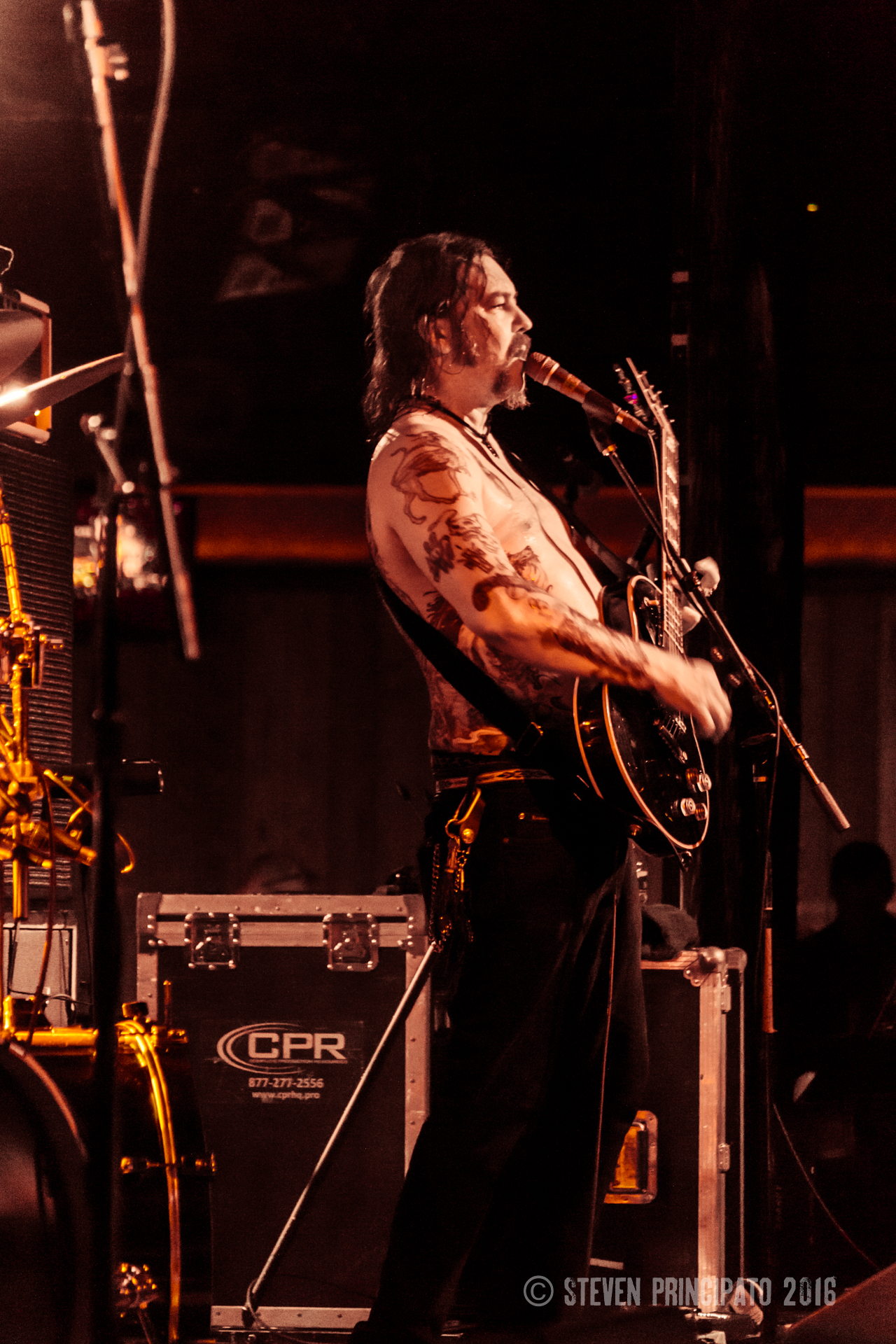