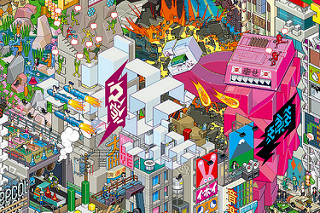 DIGGIN’ IN THE CARTS 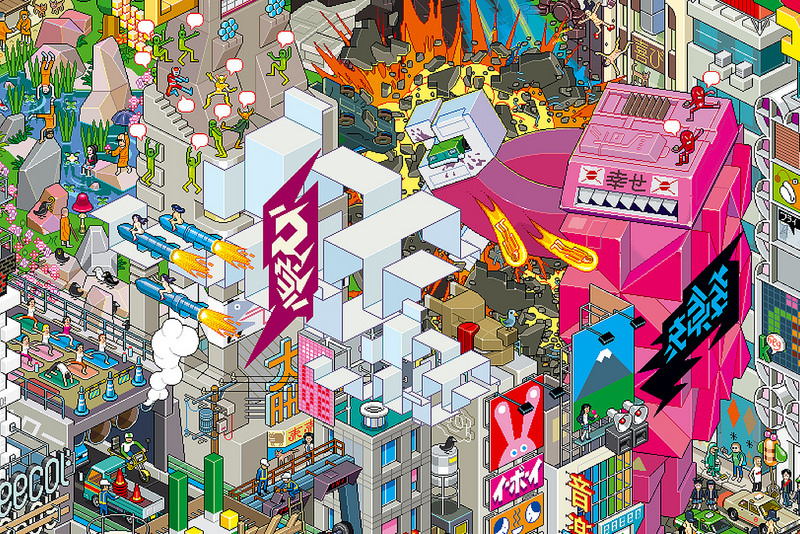 Diggin’ in the Carts is more than halfway through its premiere season on Red Bull Music Academy’s RBMA Radio. Episode 6 continues the show’s exploration of the world of video game music past and present. The new episode premieres tonight, Thursday, December 1 at 7pm EST and features the ultra-iconic music of Nintendo, the hugely influential group Yellow Magic Orchestra and the Japanese composer Qrion. Tune in athttp://win.gs/DITCS1E6.

The Diggin’ In The Carts radio show is based on the widely praised documentary series by the same name, which was released in conjunction with the Red Bull Music Academy in Tokyo. Watch the full video series here: http://bit.ly/2ezzjBc. Nick Dwyer, the writer and co-director of the video series, hosts each episode of the radio show.

Japanese composers Ryuichi Sakamoto, Haruomi Hosono and Yukihiro Takahashi make up the legendary group Yellow Magic Orchestra. They were responsible for some of the most groundbreaking music to come out of Japan, and their influence on an entire generation of Japanese video game composers was immense. What a lot of people don’t realize is that all of them contributed in their own way to the history of Japanese video game music:Hosono-san teaming up with Namco back in 1984 for the first-ever chip tune record (“Video Game Music”); Sakamoto-san composing music for the PC-Engine; and Takahashi-san composing for both Famicom and Super Famicom titles.

Episode 6’s games company focus is on Nintendo, and it features a selection of music from composers whose music played throughout many of our childhoods. Japanese composer Qrion selects a top five of Japanese video game music that has influenced her own music. And the episode is rounded off with a little-known sound team called Goblin Sound that was responsible for soundtracking a number of titles for a games company called Masaya.

Monday, December 5 at 7am EST

About Diggin’ in the Carts

Diggin’ in the Carts is a new hour-long RBMA Radio show with episodes premiering every Thursday at 7 PM ET. Each of the eight episodes feature interviews with some of the most legendary names in Japanese video game music, plus special guest selections from some of global music’s most forward-thinking artists. Throughout, RBMA Radio shines light on unsung heroes and unearths long-forgotten Japanese gems that never made it out of the island nation.

Season 1 focuses on Japanese video game music from the 8-bit, 16-bit and arcade eras, delving deep into the unique tones and timeless melodies that inspired a generation. For many around the world, video games proved the gateway drug for a lifelong appreciation of computerized sounds, from the beautiful simplicity of the Famicom soundchip to the bass-heavy FM synthesis of Japanese-only home computers like the NEC PC8801.