PORTLAND, OR — As Orange County natives Armors arrived for their very first show in the great Pacific Northwest, fan (and very dear friend) Bree Wescovich could not believe her eyes.

“I’ve been trying for three years to get them to Portland. I just can’t believe they’re finally here!” 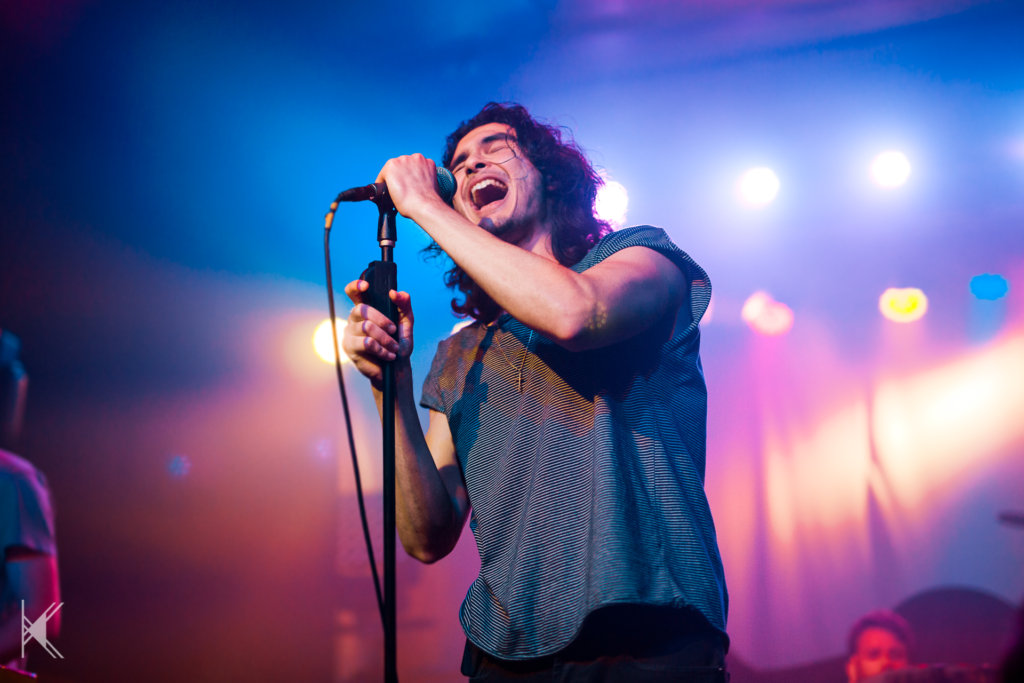 Bree has traveled all the way from Portland to Southern California to see Armors eight times before their most recent Portland show, forming a special bond with the band. Getting to speak with all four members of Armors (vocalist Olen Kittelsen, bassist Kody Buxton, keyboardist Sam Beresford, and newest member, drummer Gustin Flaig) before their show, I could immediately tell the amount of respect and admiration they all had for Bree. 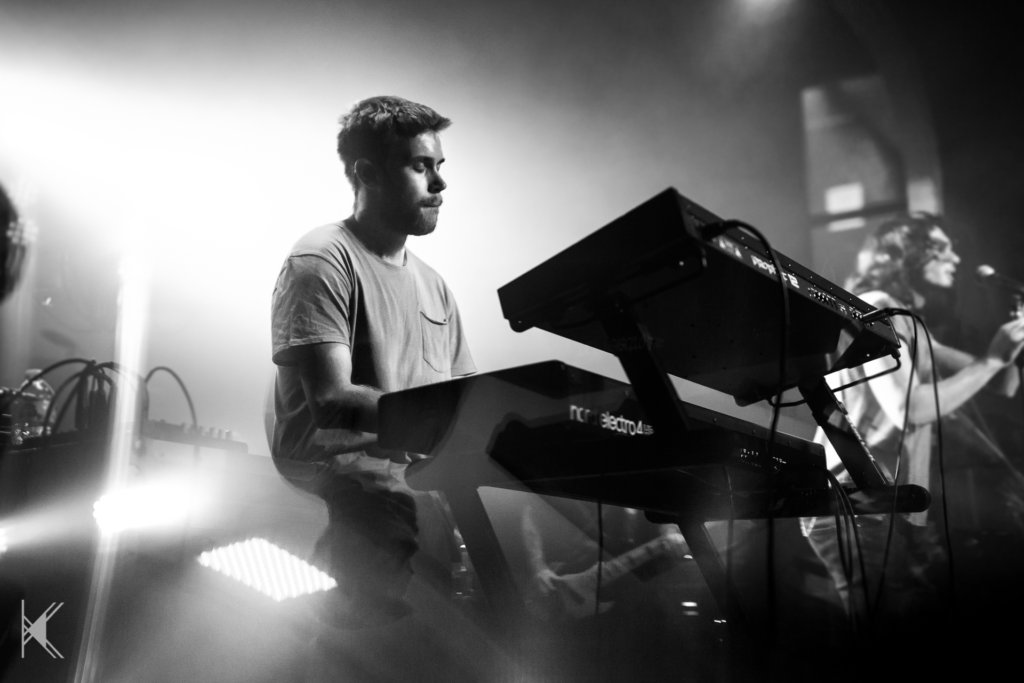 Being that I had heard an insane amount of great things about this bands live performances from fans like Bree, I had very high expectations for their show… Let me tell you, they surpassed those expectations by a long shot. Somehow Olen Kittelsen’s vocals were just as great, if not better live, which is rare to find in the modern day of auto tune. And the way they interacted with each other, with the fans… The amount of energy and passion those boys left out on that stage was unparalleled in today’s world of live music. 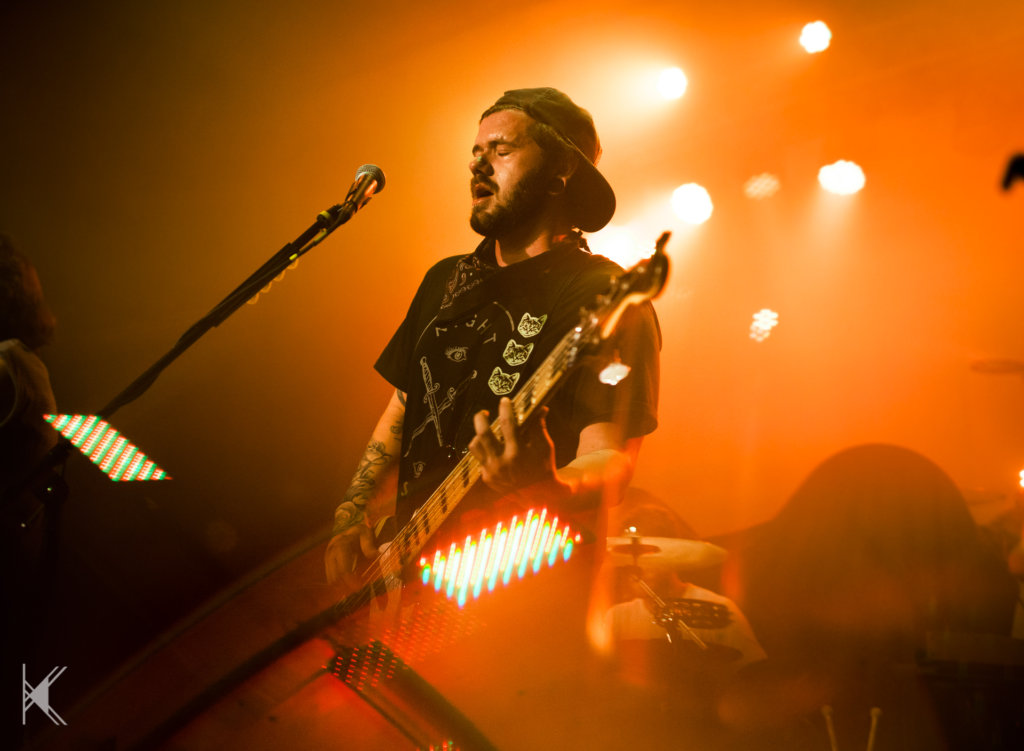 Armors jump started their thirty minute set with fan favorite’s “Aubrey” and “Parasite” off their exceptional 2015 EP Collisions. Kody Buxton taking a quick break from his bass to rap a few improvised verses in a breakdown of “Parasite.” Closing out things with their newest hit singles “Overdose” and “Genesis,” Armors had the whole theatre jumping, from the most dedicated of fans in the front, to the security guards in the back. 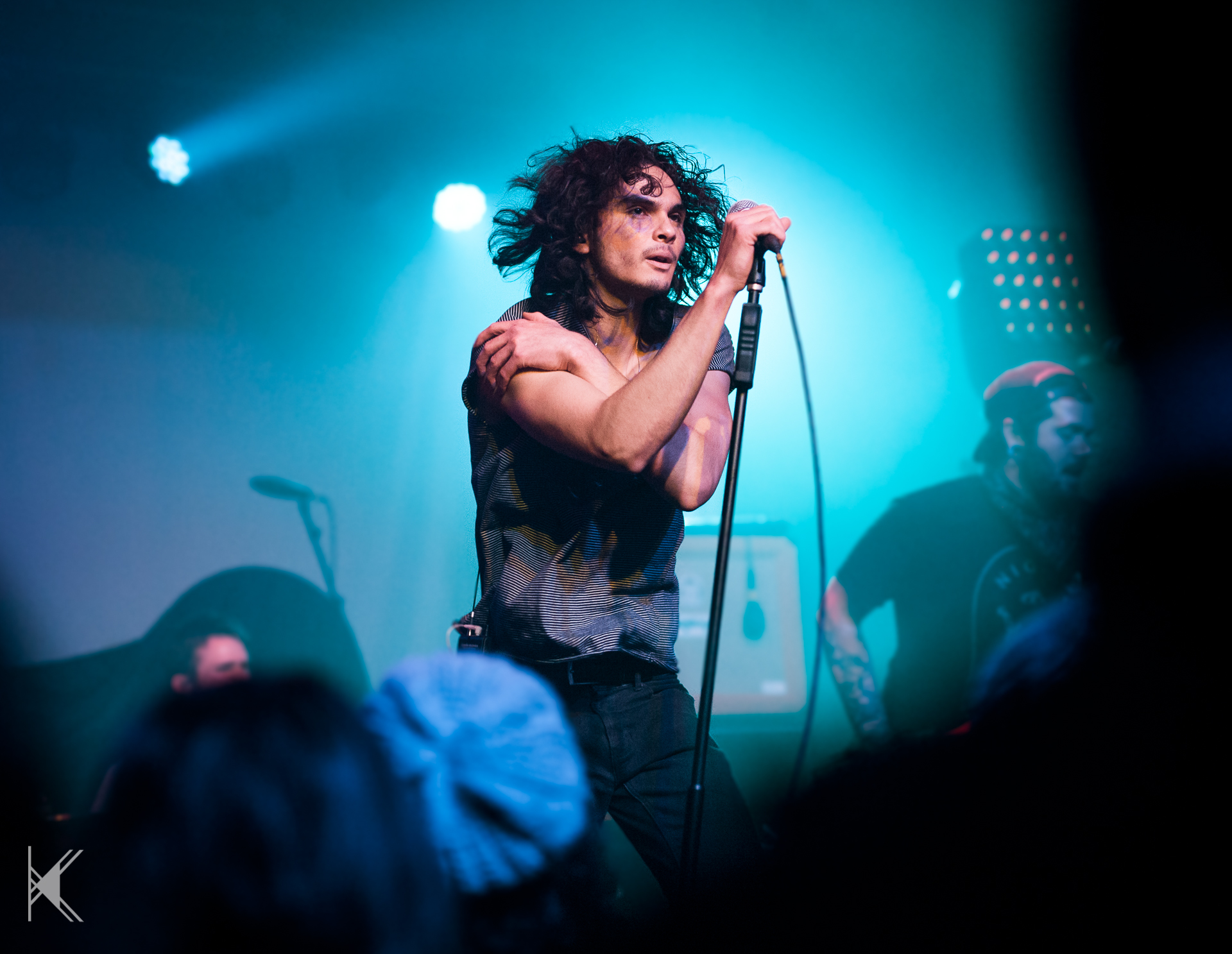 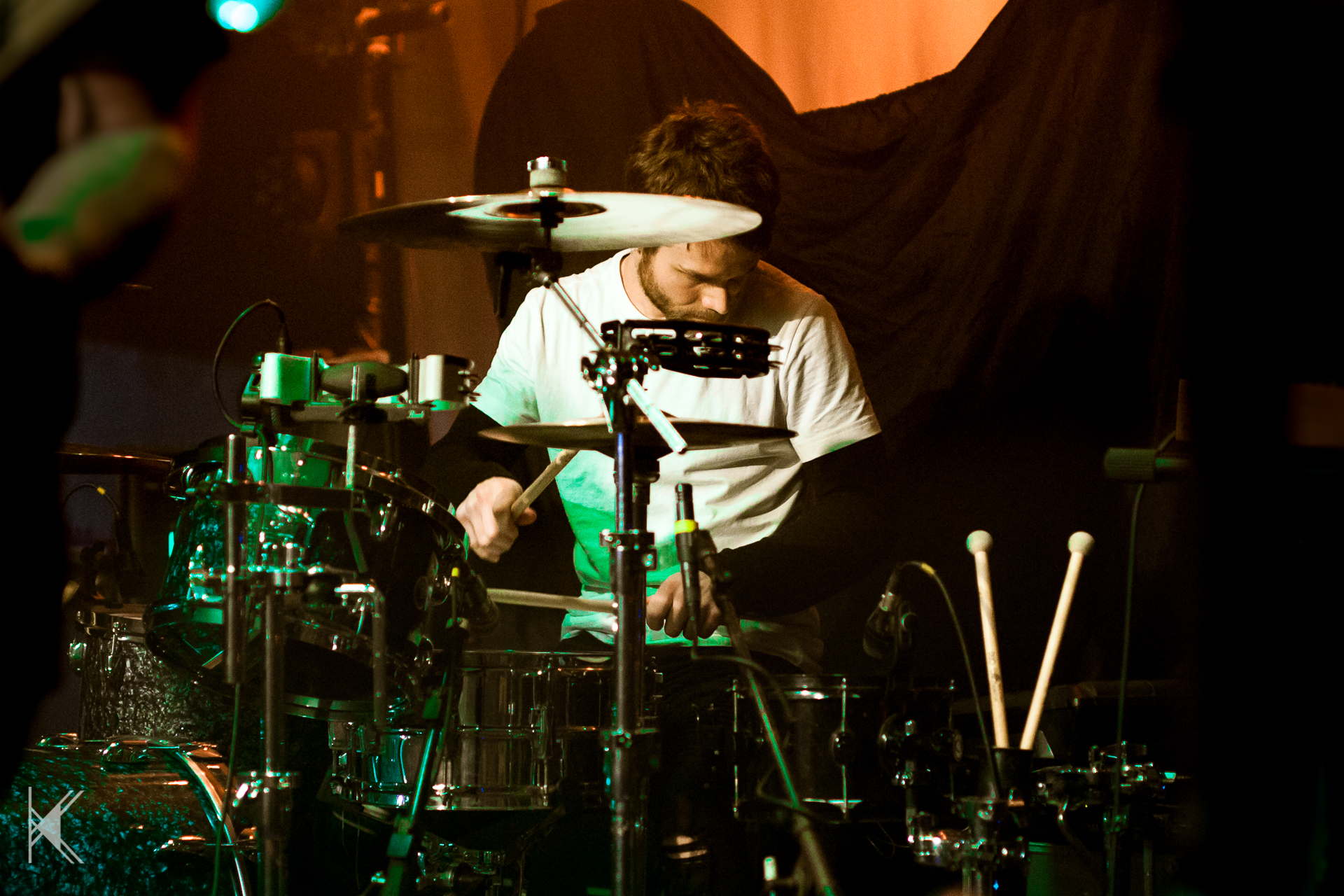 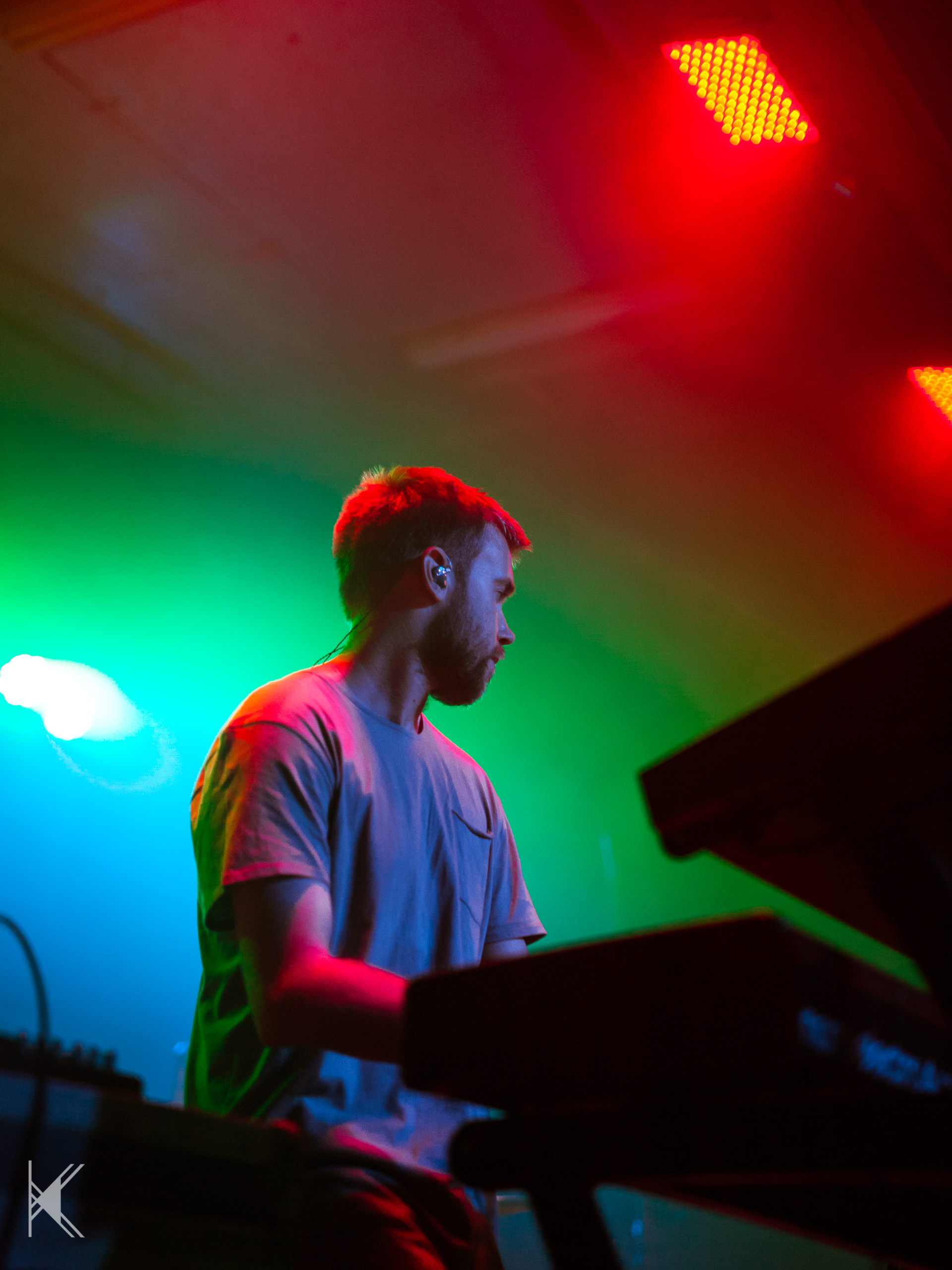 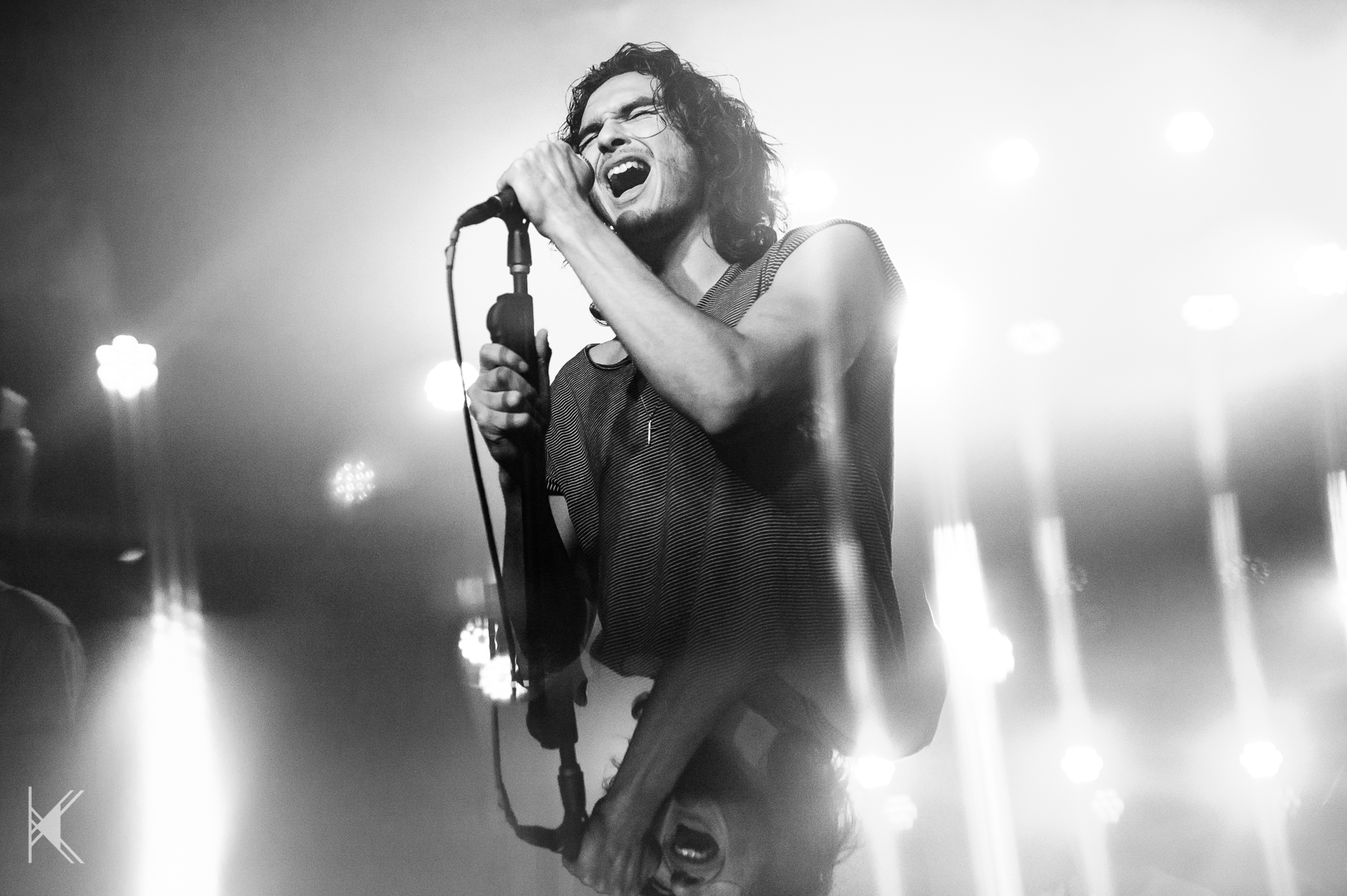 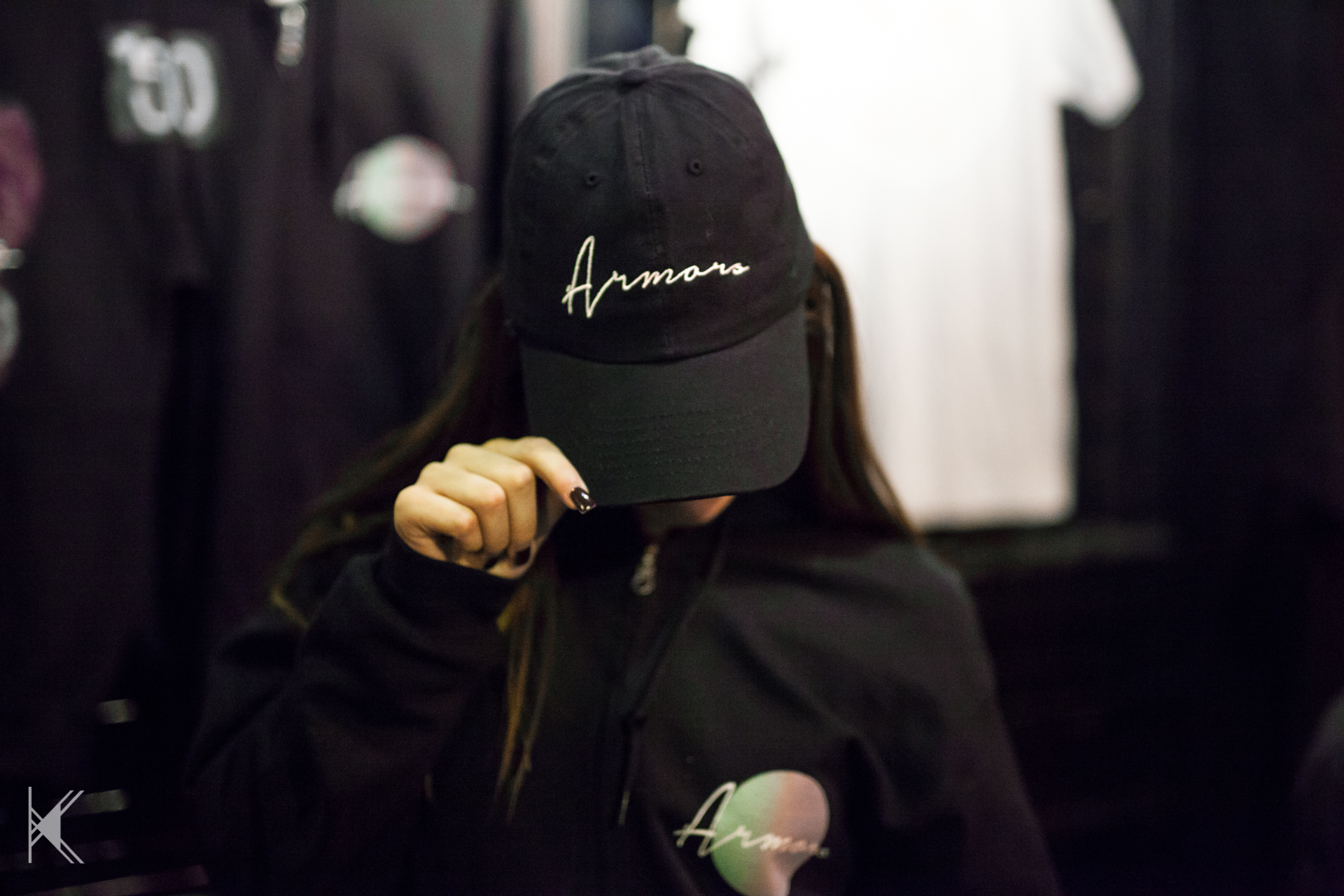 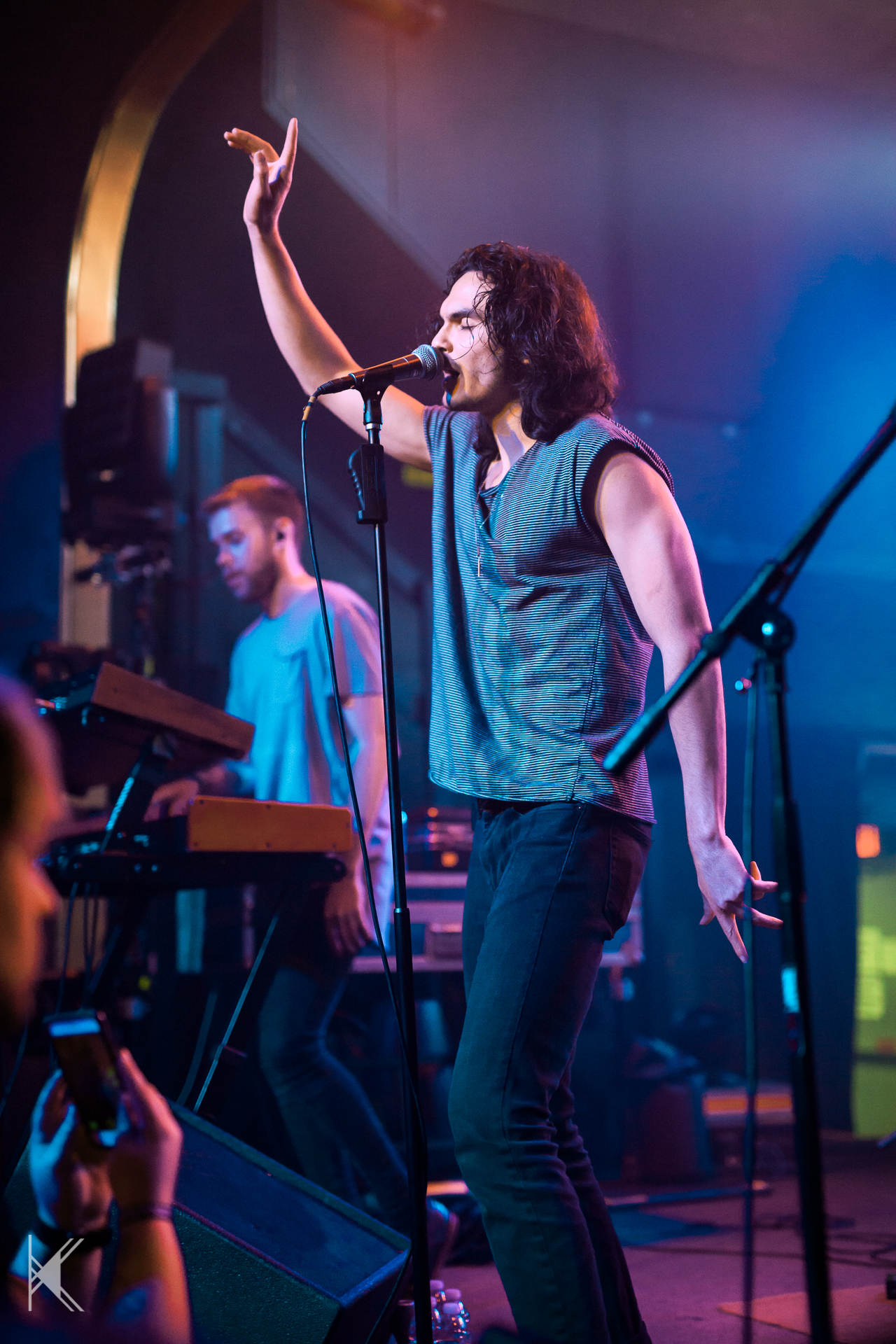 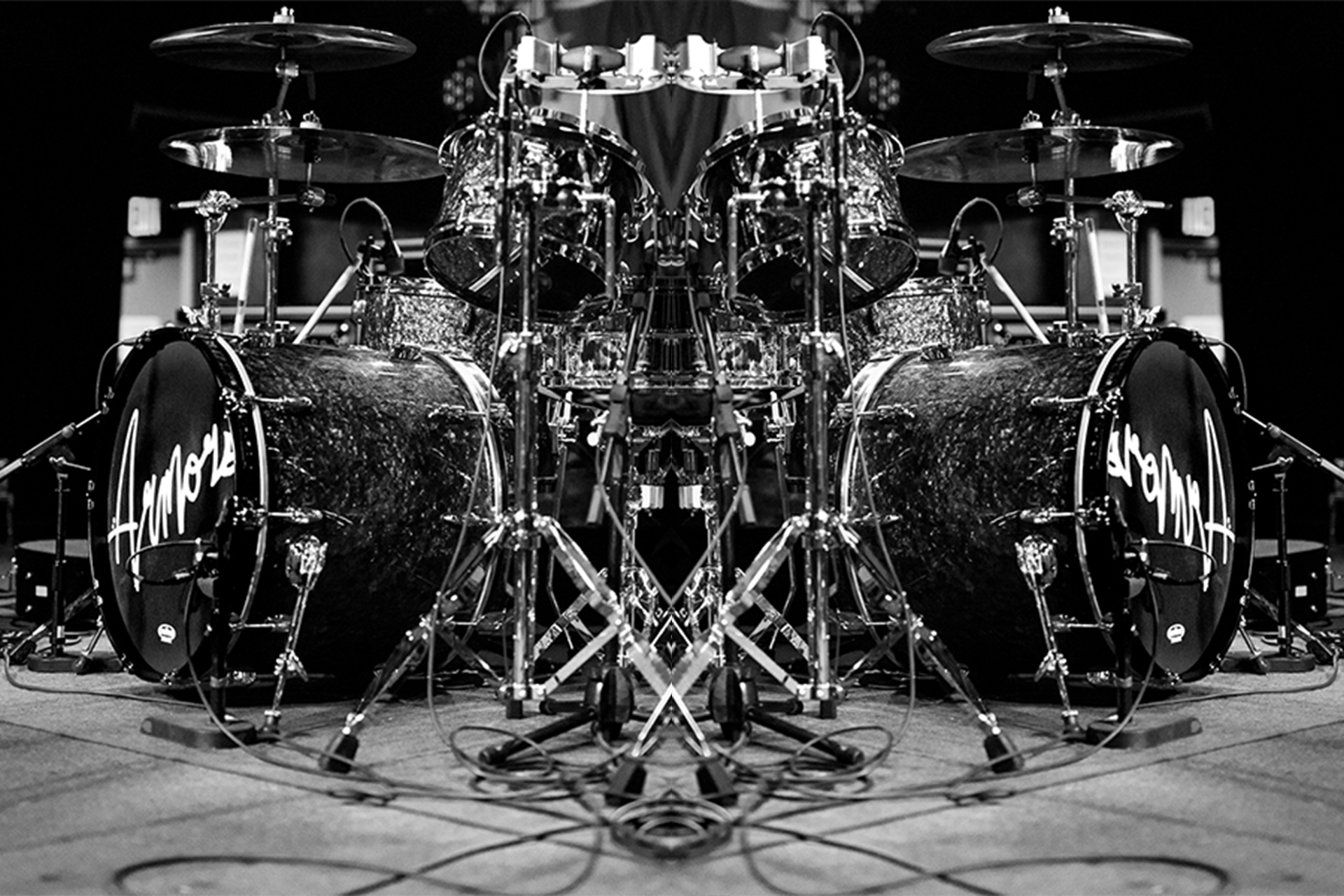 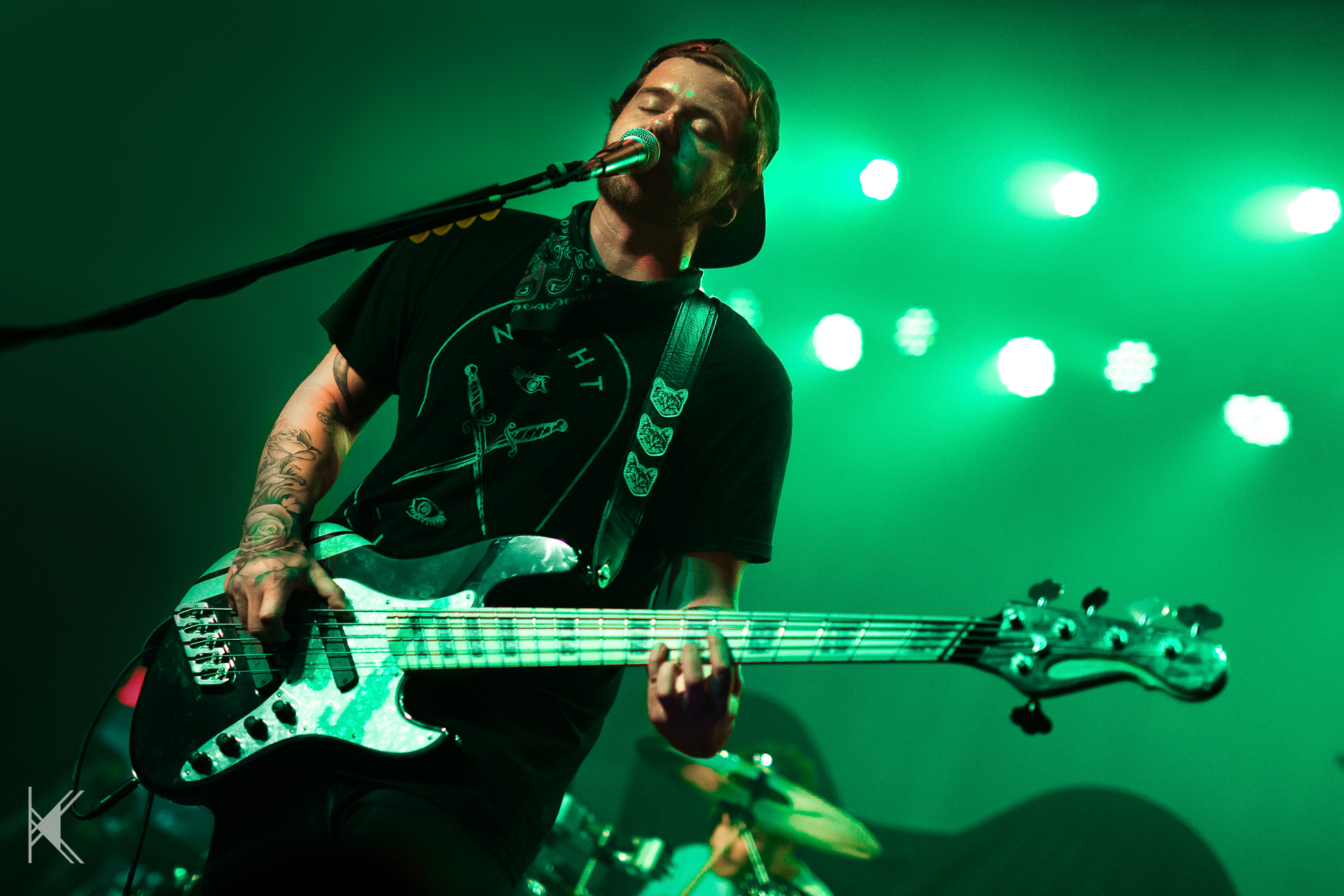 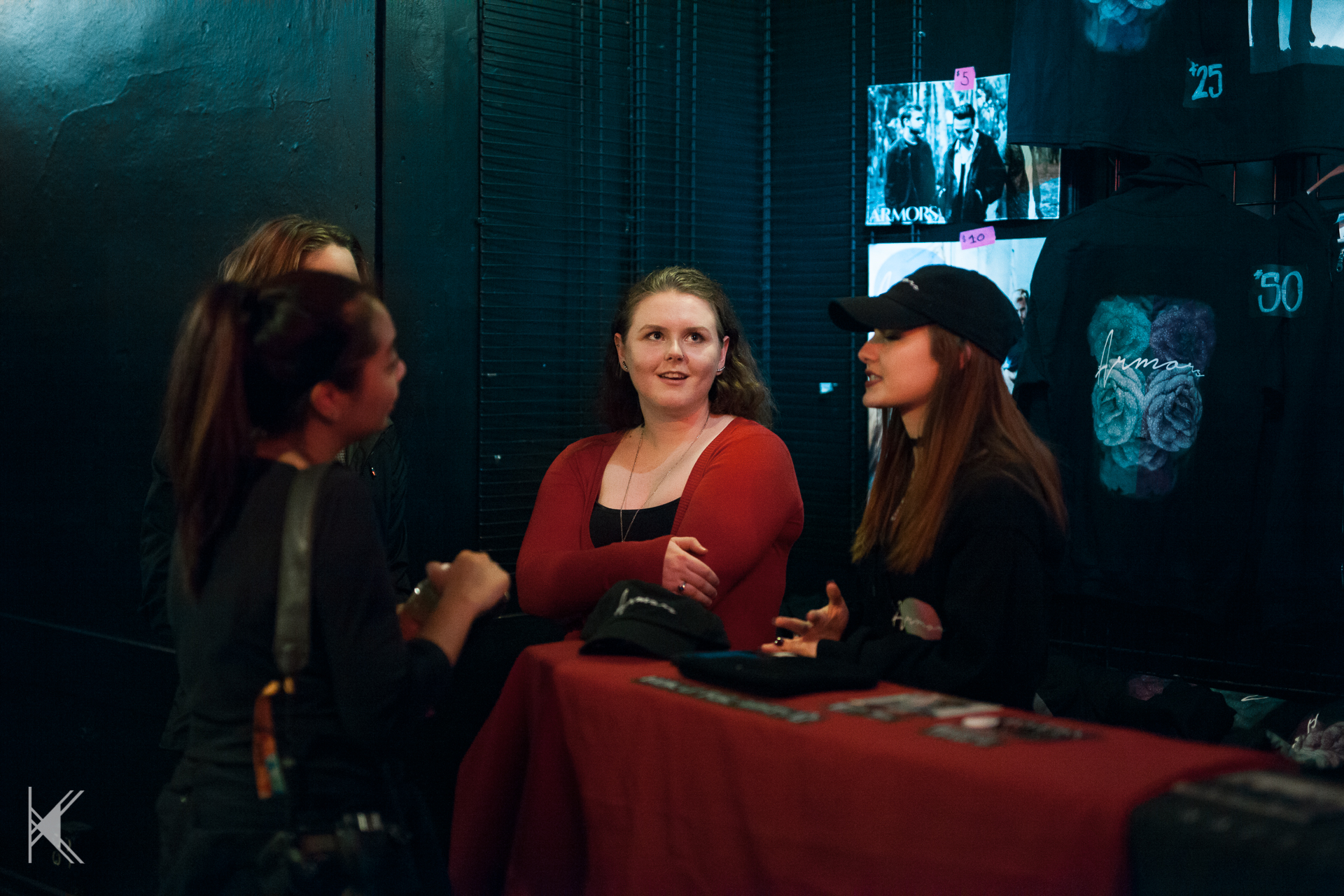 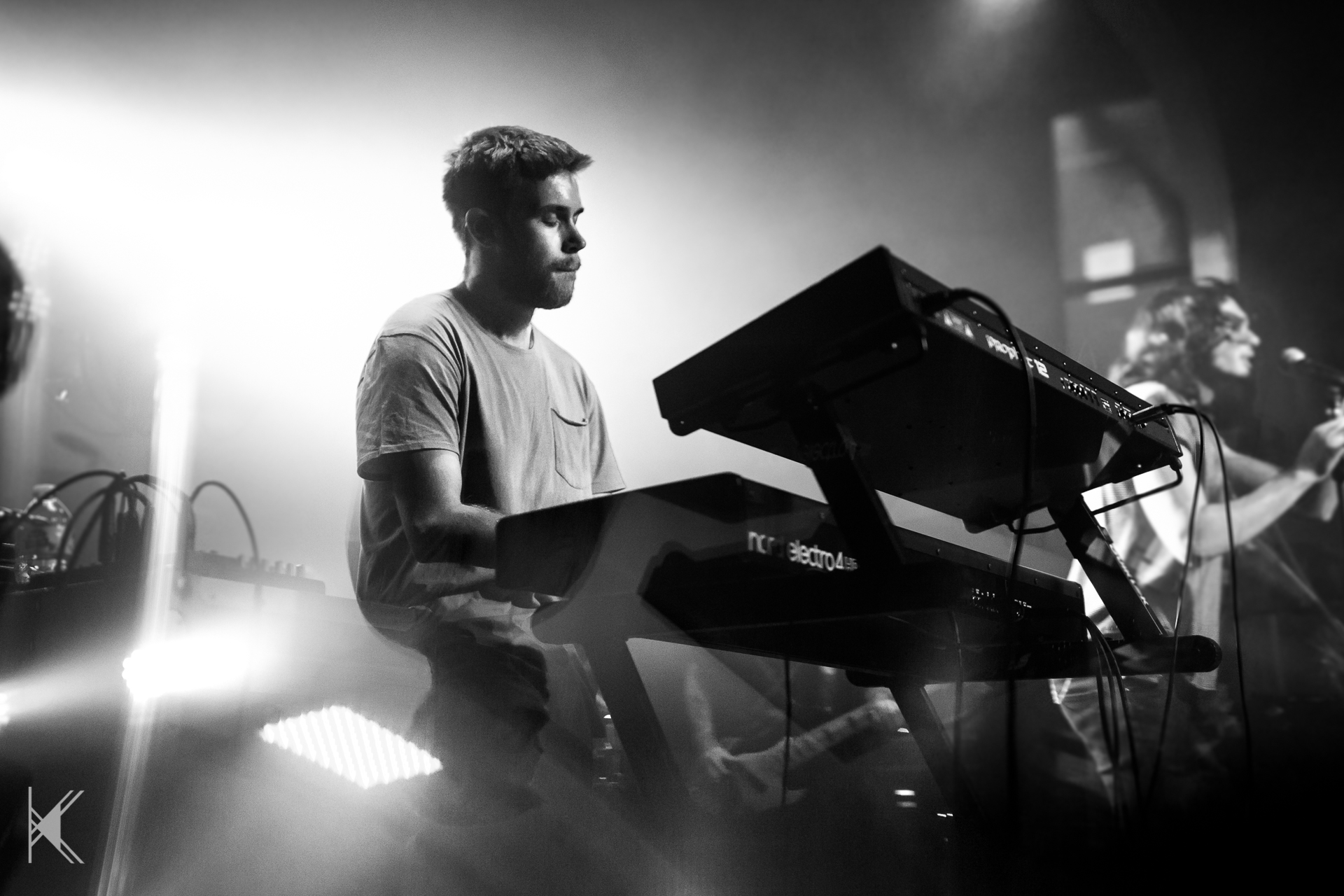 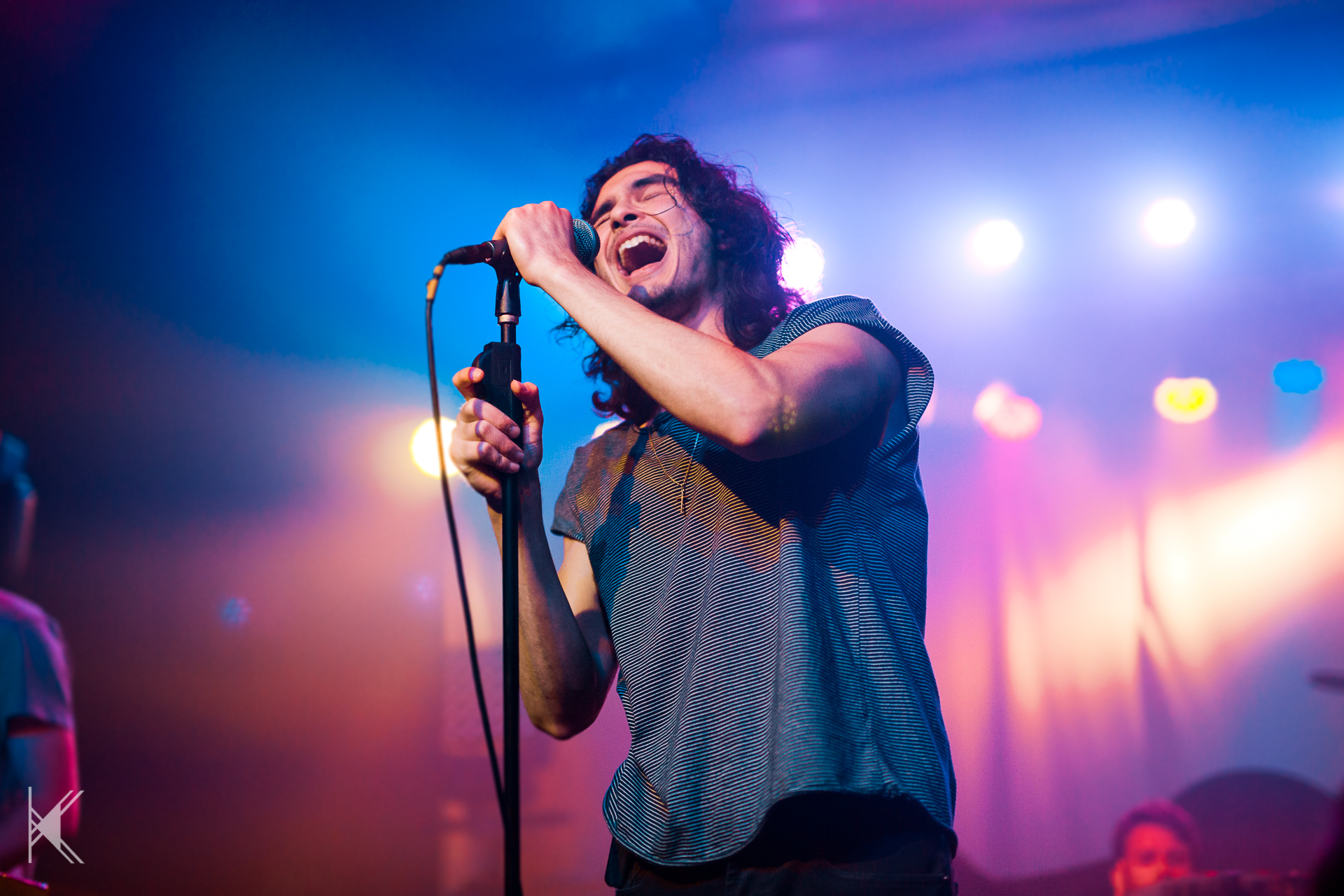 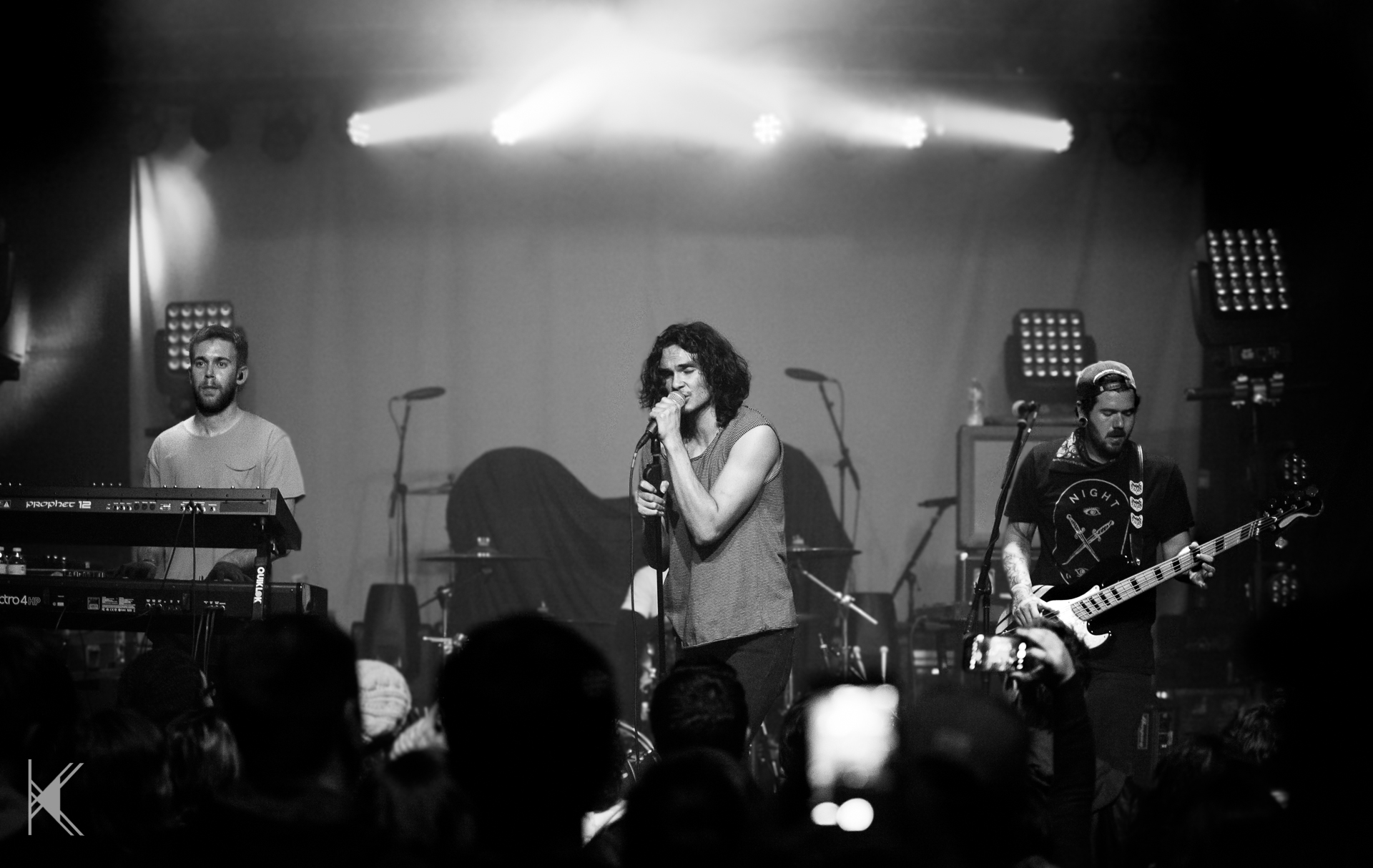 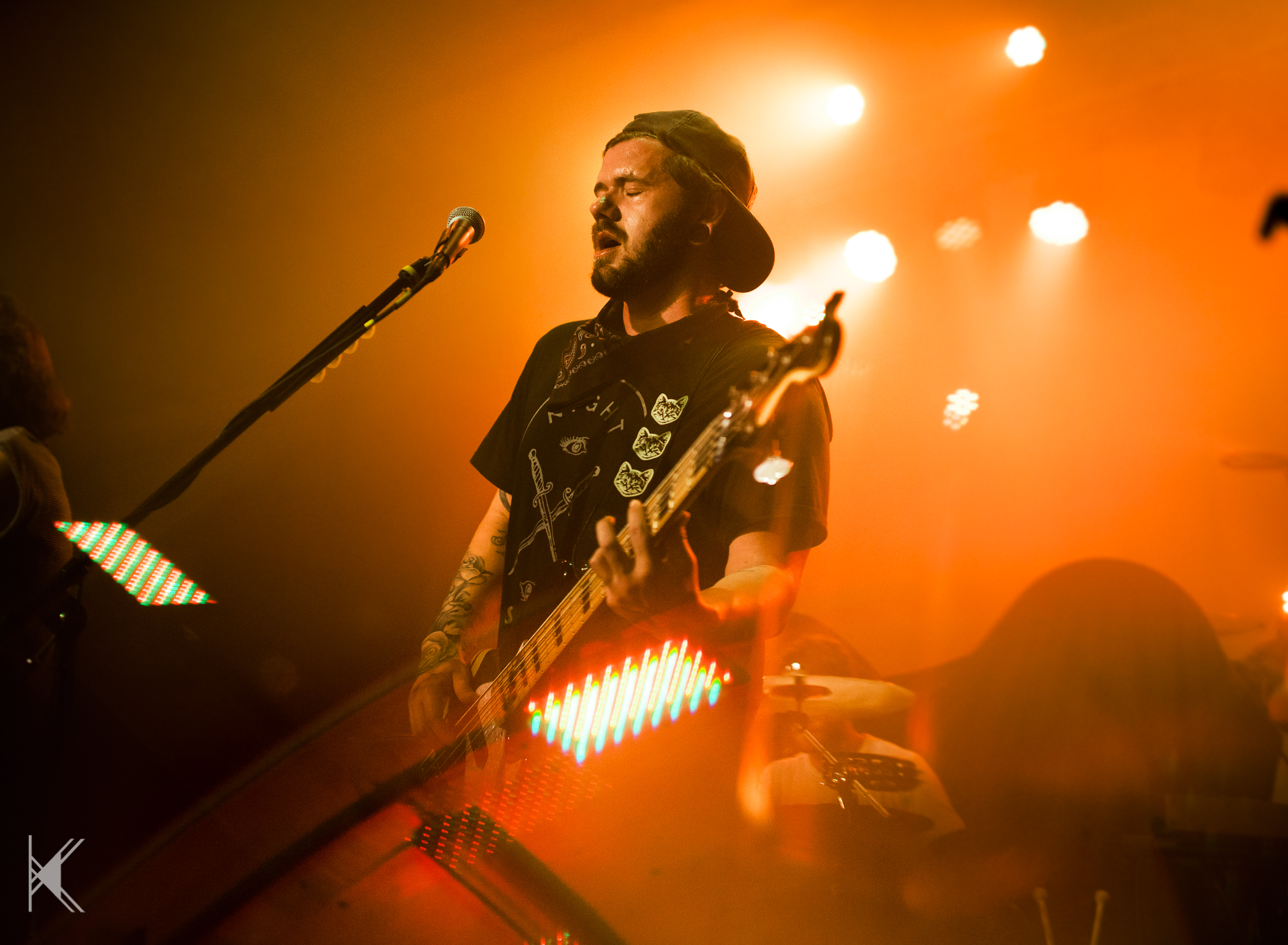