Everyone’s favorite Aussie’s are back in the Pacific Northwest this week with a highly anticipated new tour. Drones of soggy fans waited outside the renowned Chop Suey in Seattle to witness the first show of The Griswolds latest Low Lives Tour — some even admitted to lining up as early as 7am to cop the perfect front row spot.

Joining The Griswolds on their six week voyage across the U.S. are West Coast Alt-Rockers Dreamers. I had the opportunity to sit down and chat with the trio (Nick, Nelson and Jacob), and I could see how excited they were for these first two West Coast dates. “We love the west coast, every stop here is always great. Nick has family from the Seattle/Portland area, and we all have lots of friends and fans here, so we’re pretty excited to be starting in the Northwest,” Nelson mentioned as we huddled together at a booth inside The Hawthorne Theatre in Portland.

If you know anything about Dreamers, it’s how much they love touring. Lead vocalist Nick Wold mentioned they spent about 2/3 of last year on the road, racking up a whopping 100,000 miles on their van (fittingly named Falcor). 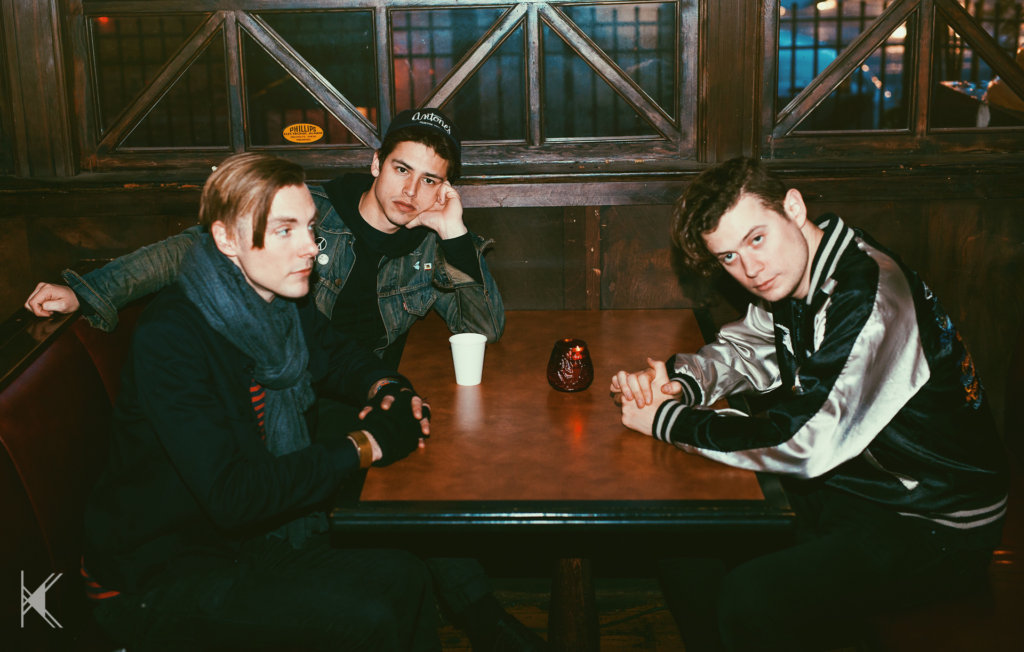 Dreamers snuck out to take their places on stage both nights to the eerie intro of “Little New Moon” off of their latest LP This Album Does Not Exist. Smashing through a ten song set both nights, which included their newest single “Sweet Disaster,” as well as the immensely popular (and controversial) “Drugs.”

“I didn’t know it was that easy to be ‘controversial’,” mentioned Nick in our interview prior to their Portland show. “Yeah, the mayor of Boston banned us from a festival over the summer because of that song.” drummer Jacob Wick uttered through a sly smirk. Nick coming back around to explain, “It’s not really about drugs, it’s about the addiction we all have to our phones. It’s like a drug, whenever you feel anxious or uncomfortable, or you don’t know what to do, you reach for it… It’s just way cooler and way more magical to be present, to be in the moment.”

You could definitely see the ideals of this band translate through their fan base. There wasn’t an absurd amount of pre-teens stuck behind their screens, rather fans that were present and in the moment — and definitely having the times of their lives. 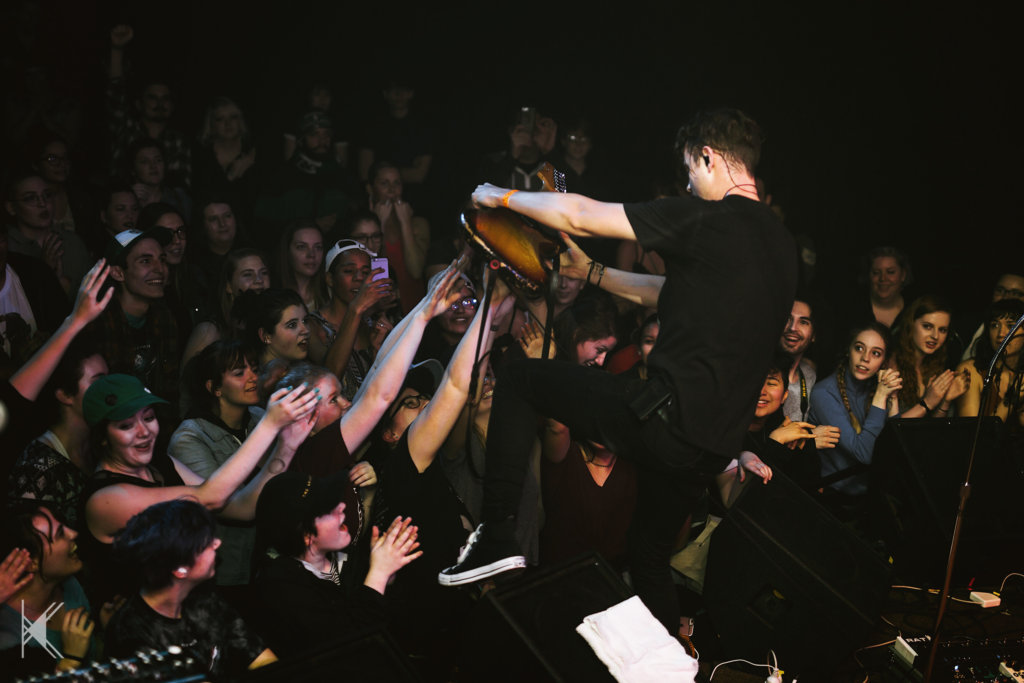 Next up, The Griswolds took the stage, walking out to a sample from Kanye West’s “Dark Fantasy.” Opening both nights with “Role Models,” the disco-funk infused banger, and first track off of their newest album High Times for Low Lives. “We’re a bit nervous, most of these tracks we haven’t performed live yet,” said vocalist Chris Whitehall before their Portland show. The multi-talented keyboardist, guitarist, and vocalist Daniel Duque-Perez expressed, “Seattle was great, we always have no idea what to expect with technical stuff on the first day of tour, but we all had fun. We always have fun here.”

The Griswolds had a perfect mixture of the old, the new, and even a bit of something blue in their new show seamlessly flowing from one song to the next, as if stitching a unique metaphorical musical tapestry for the audience. But the ornery foursome from Sydney can’t always stay so serious, taking a moment out of their show to keep up the tradition of singing drummer Lachlan West a happy birthday (which may or may not happen at every show). Lachlan, with a bright smile that could probably melt even the coldest of hearts, muttered through a giggle “I can’t believe we still do this every night.”

You can tell how much this career in music means to every member of The Griswolds, and especially to their fans. As Lachlan and bassist Tim John disappeared for a quick piano ballad of title track “High Times for Low Lives,” (lead by the modern day Beethoven himself, Daniel Duque-Perez) a patch of handmade paper hearts, lit up by cell phone lights sprouted up in the crowd, causing vocalist Chris Whitehall to erupt in tears. 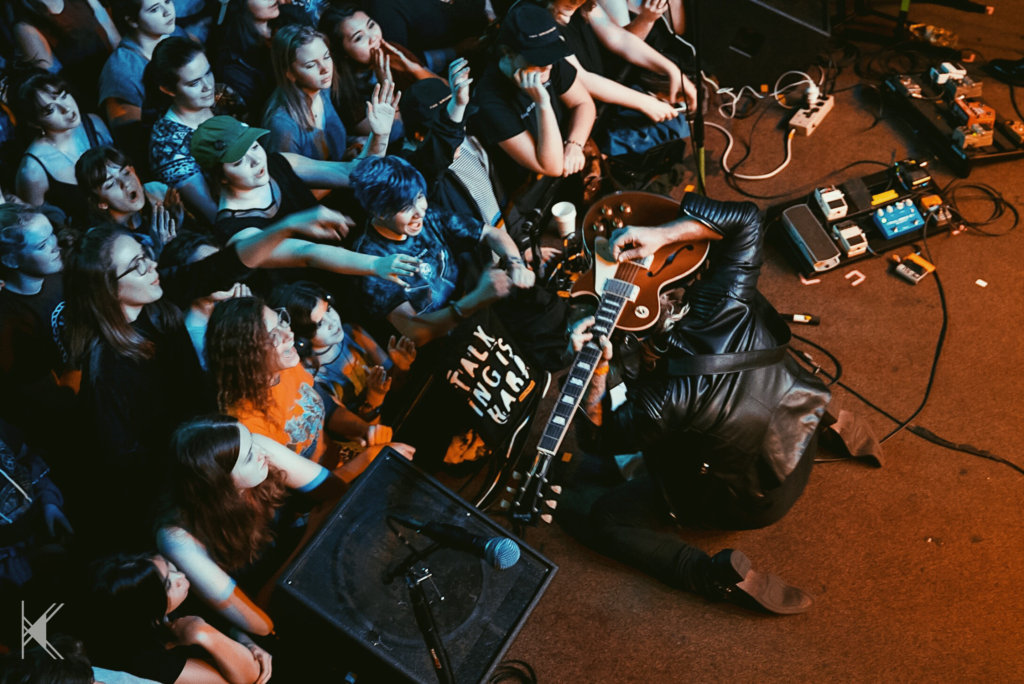 Catching up with Chris just after walking off stage in Portland, still with remnant tears in his eyes, he couldn’t even put into words what he was feeling. “That show was amazing. The fans are amazing.” he said as he paced about the green room, still in awe of what just happened.

Needless to say, The Griswolds and Dreamers are two bands on the quick rise to immense success that you don’t want to miss. Make sure you catch them both on the Low Lives Tour hitting a city near you! 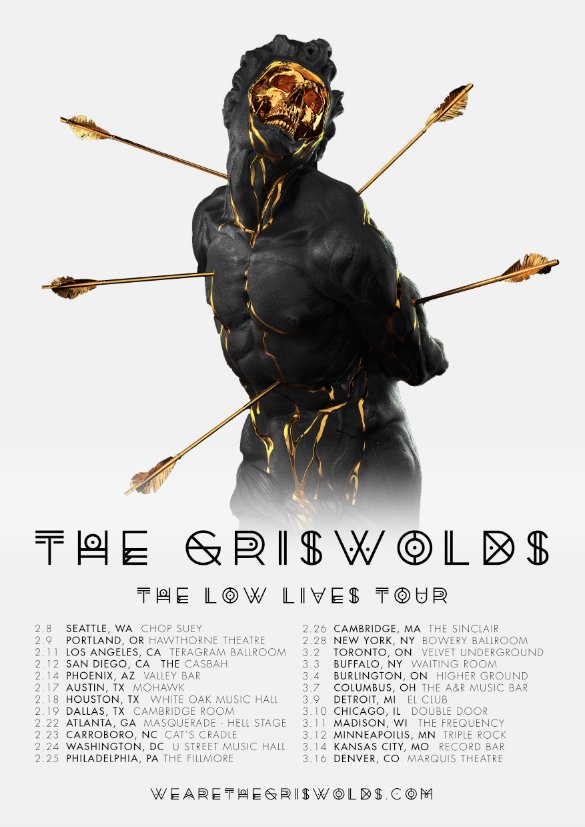 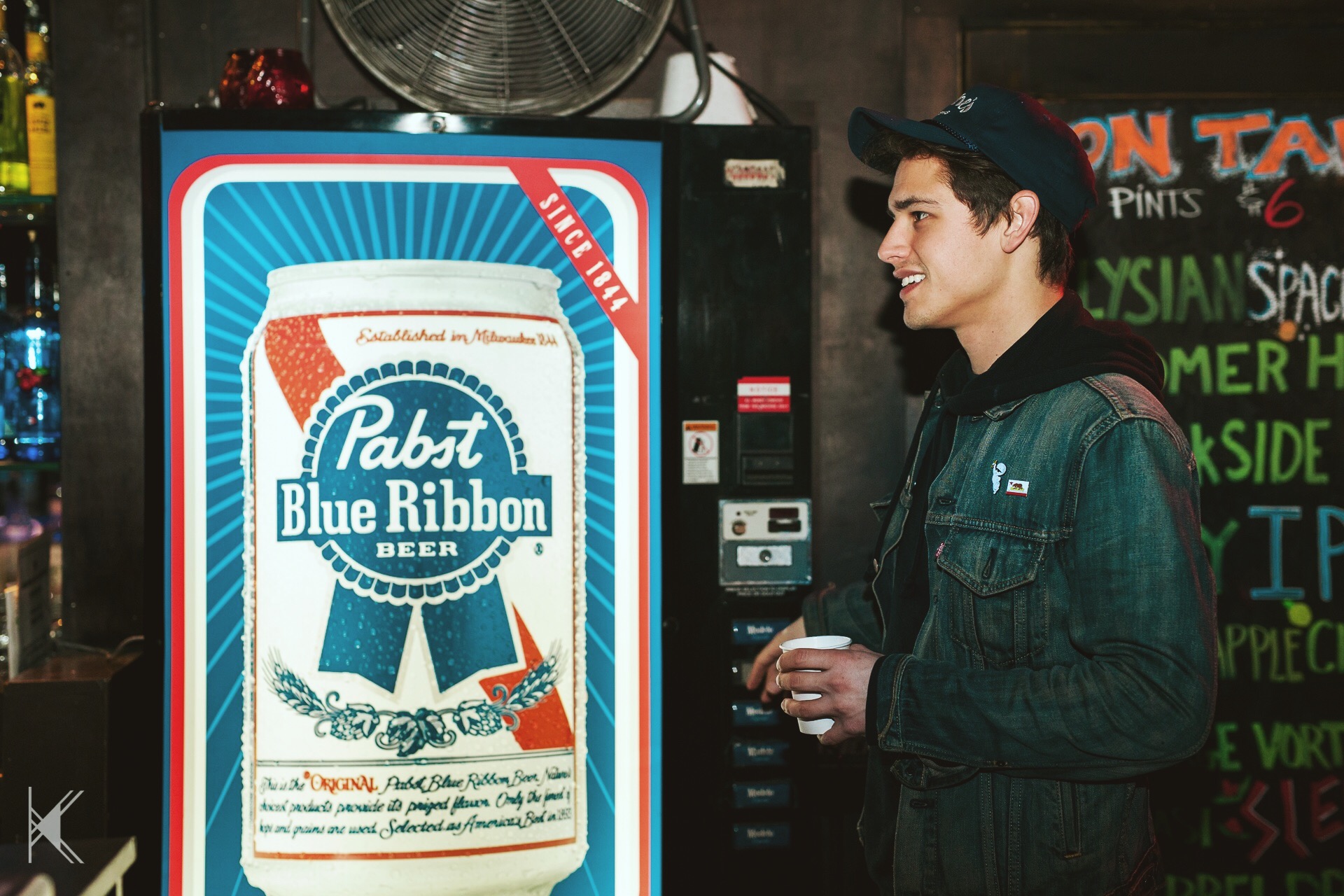 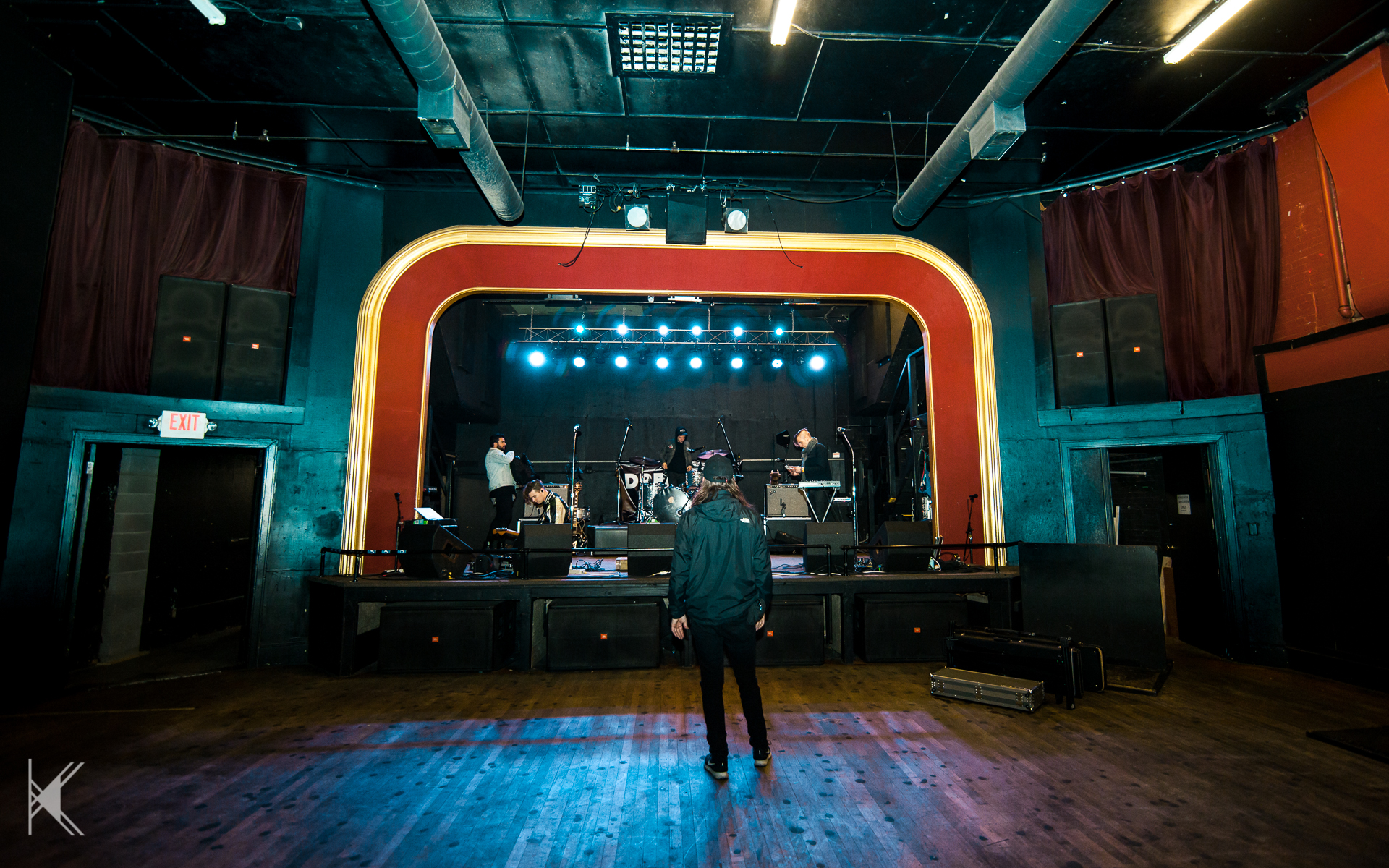 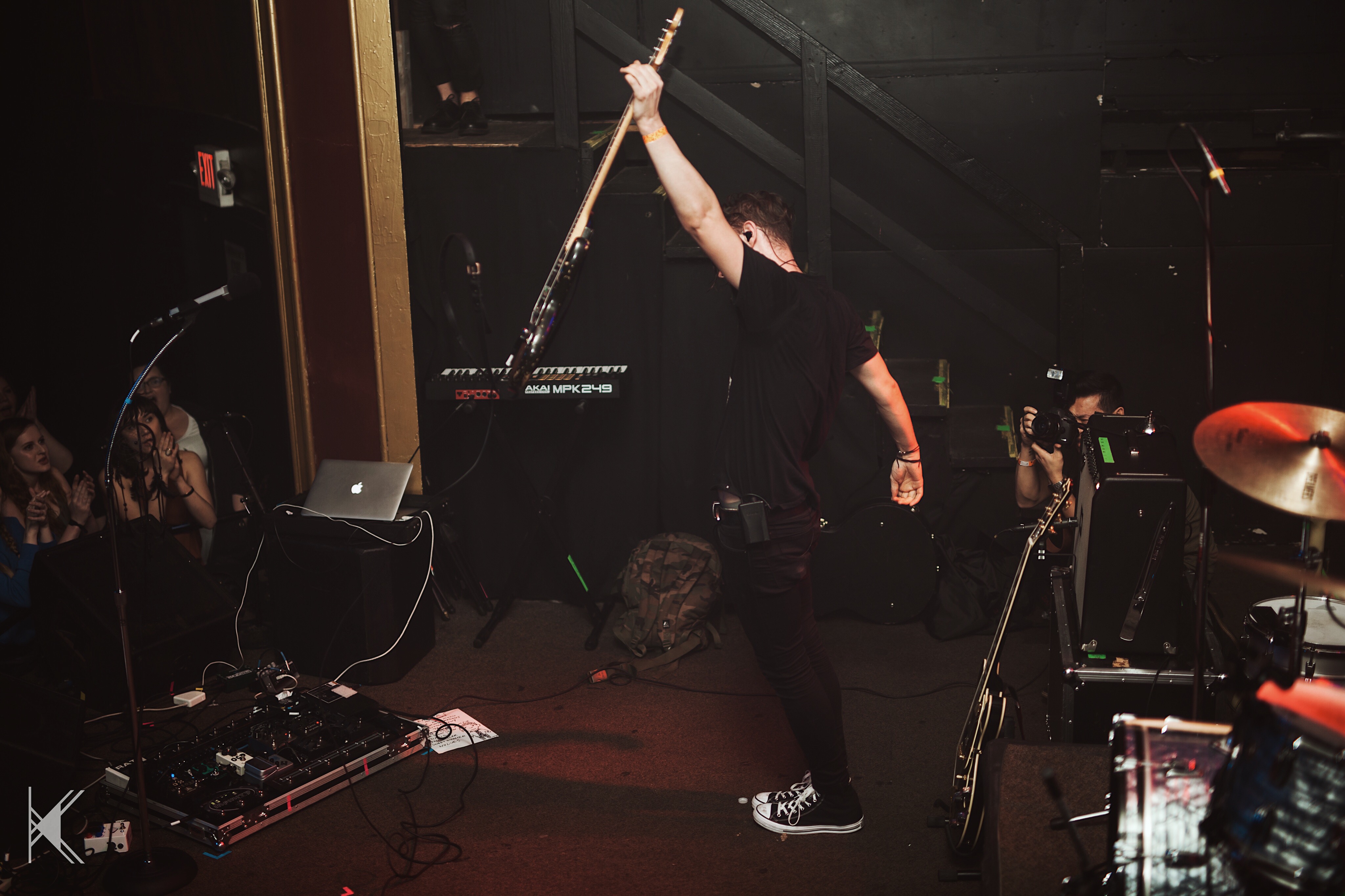 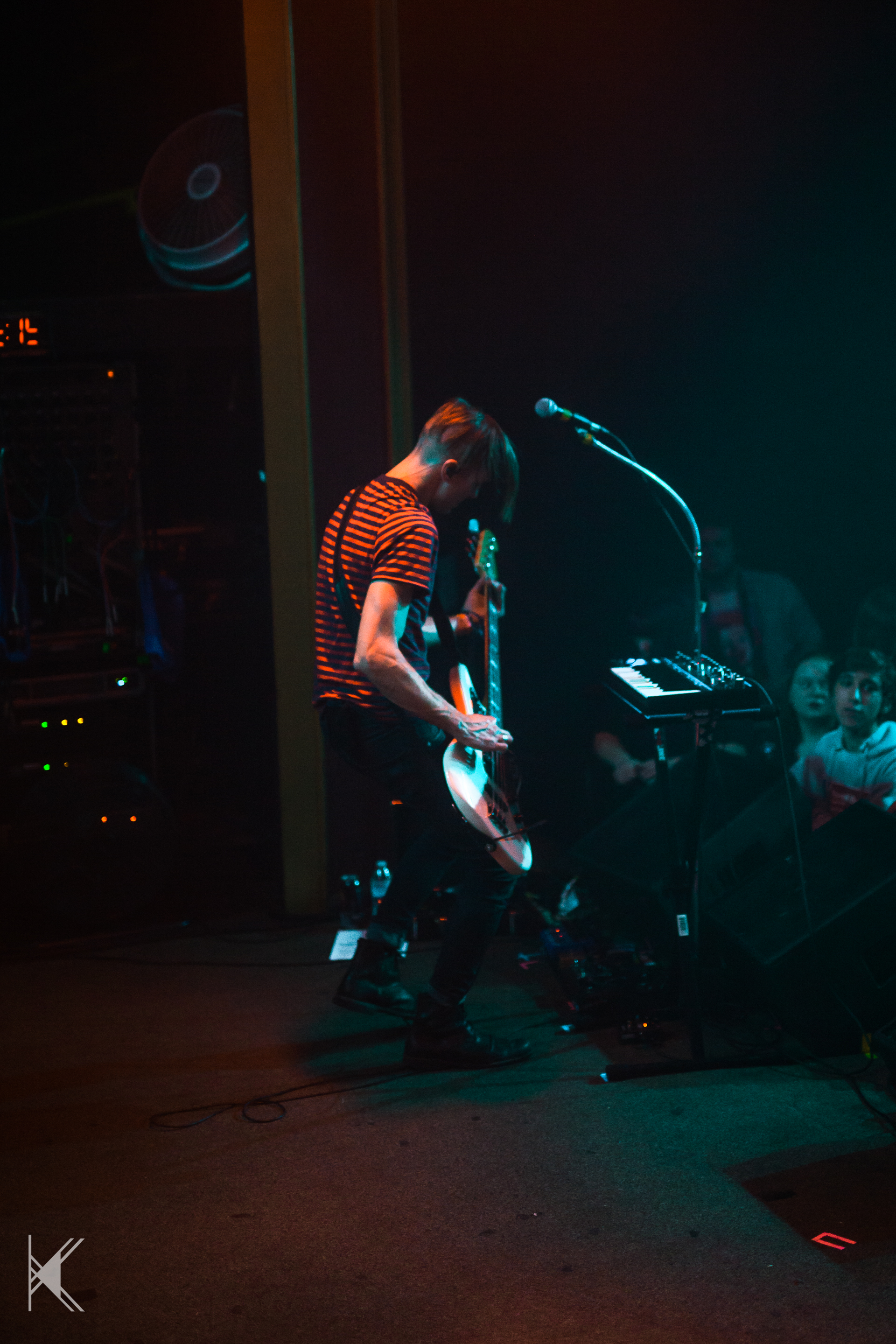 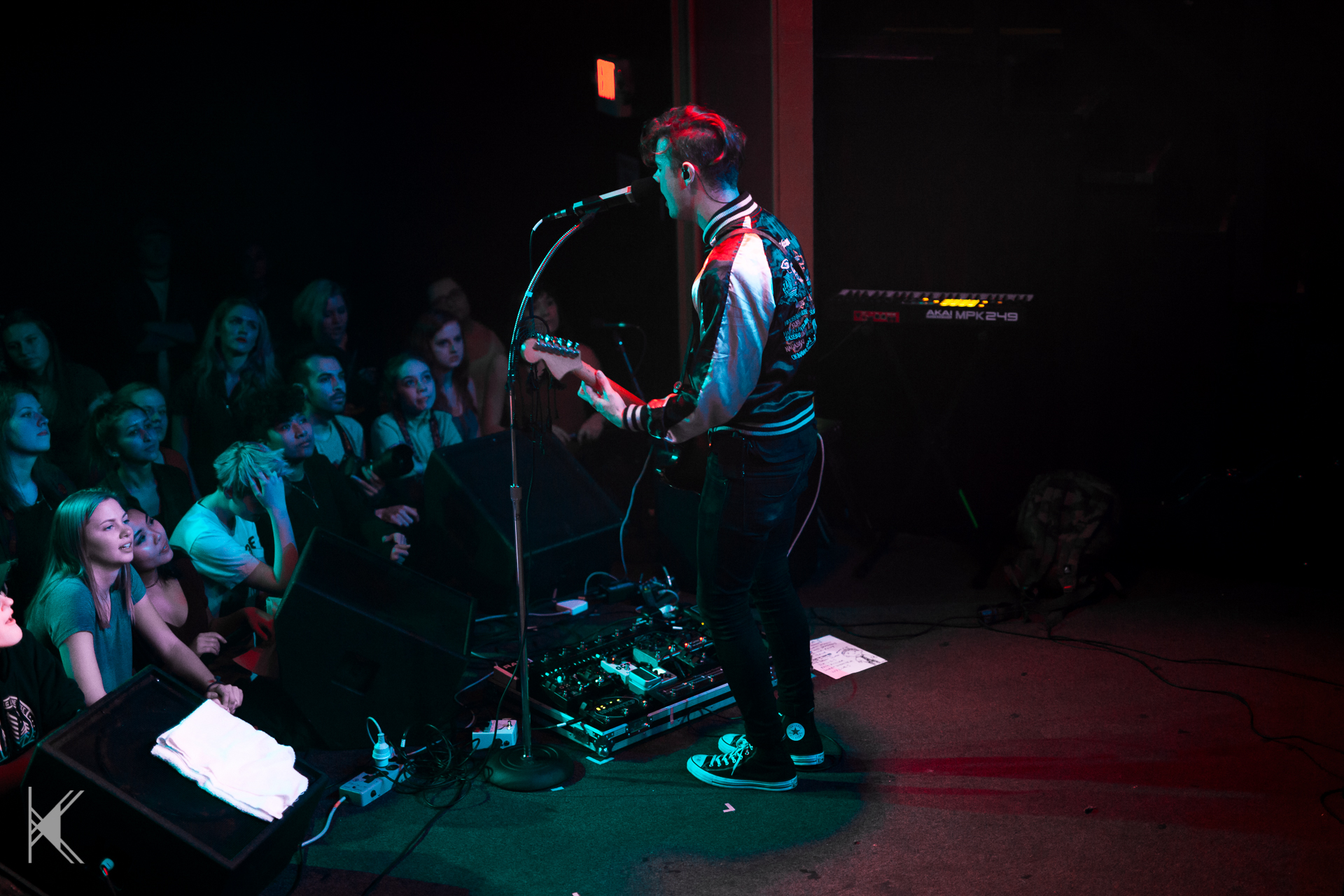 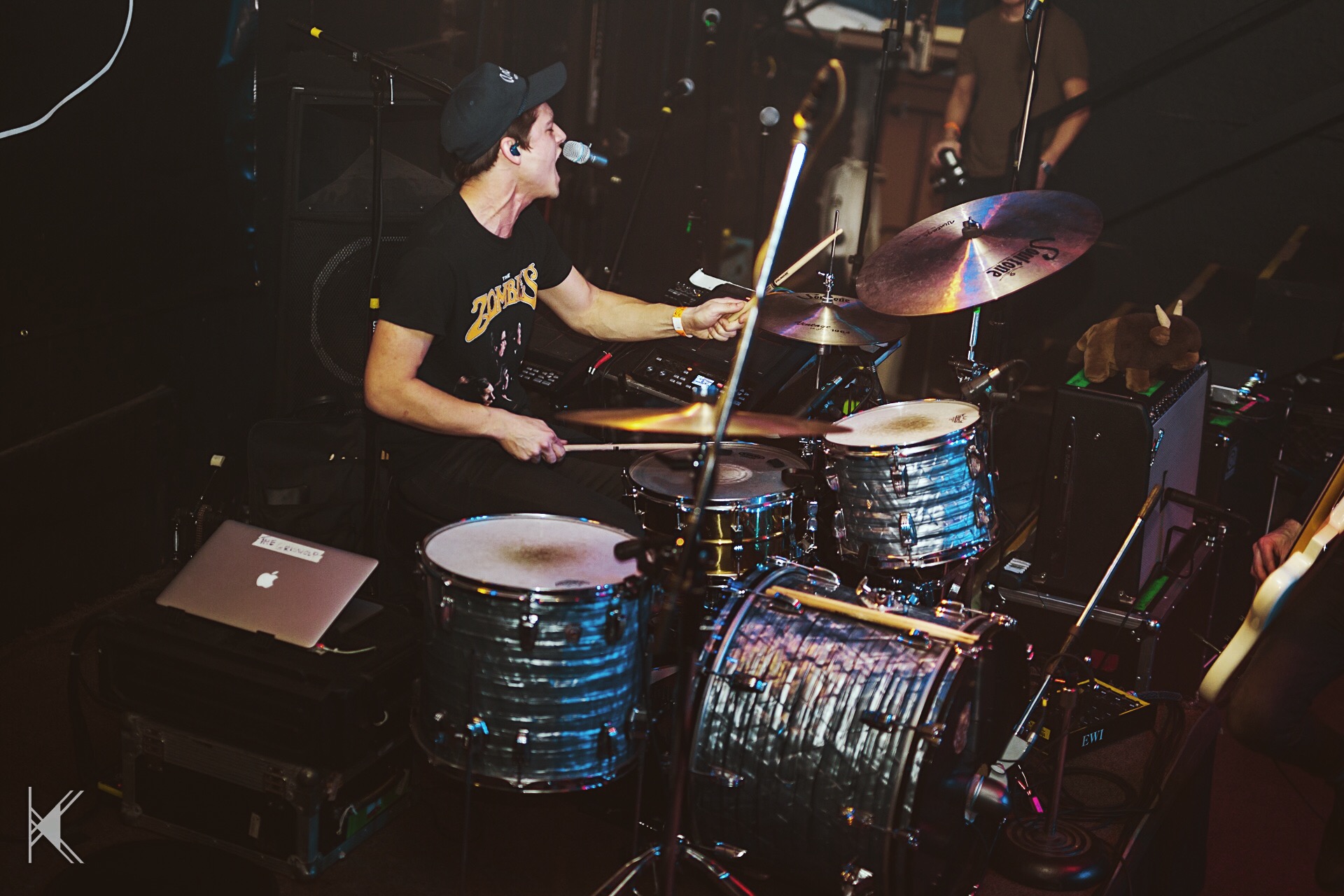 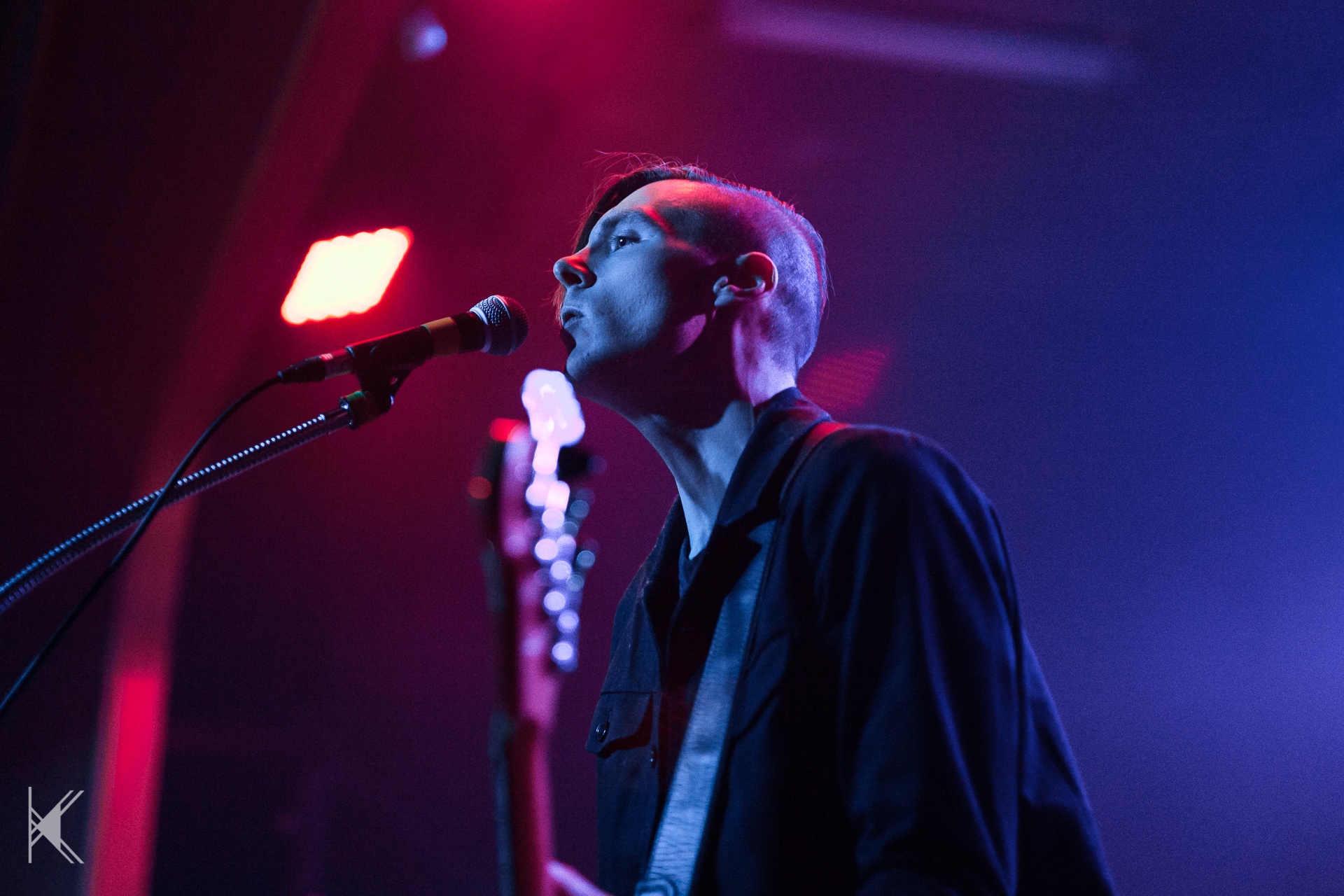 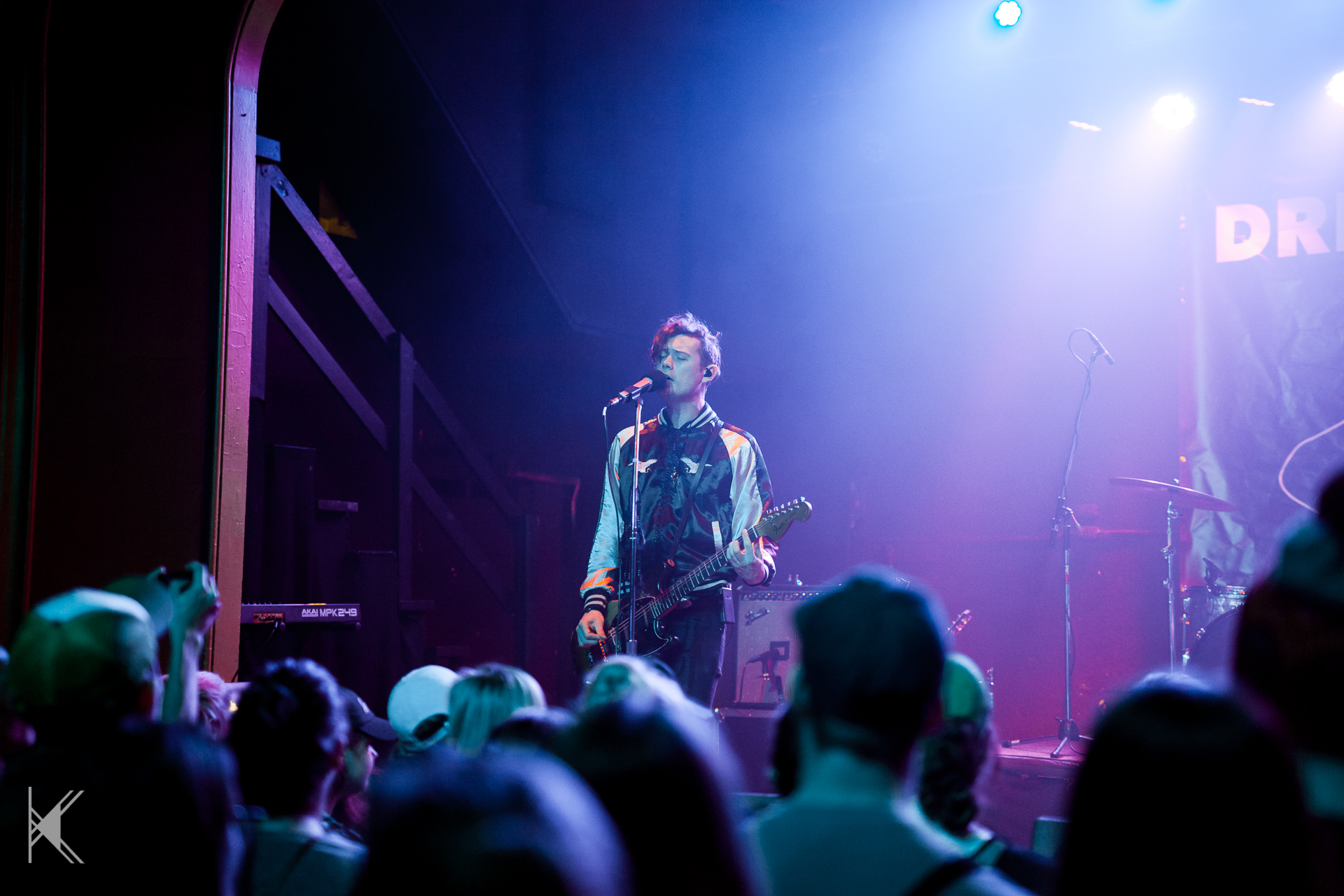 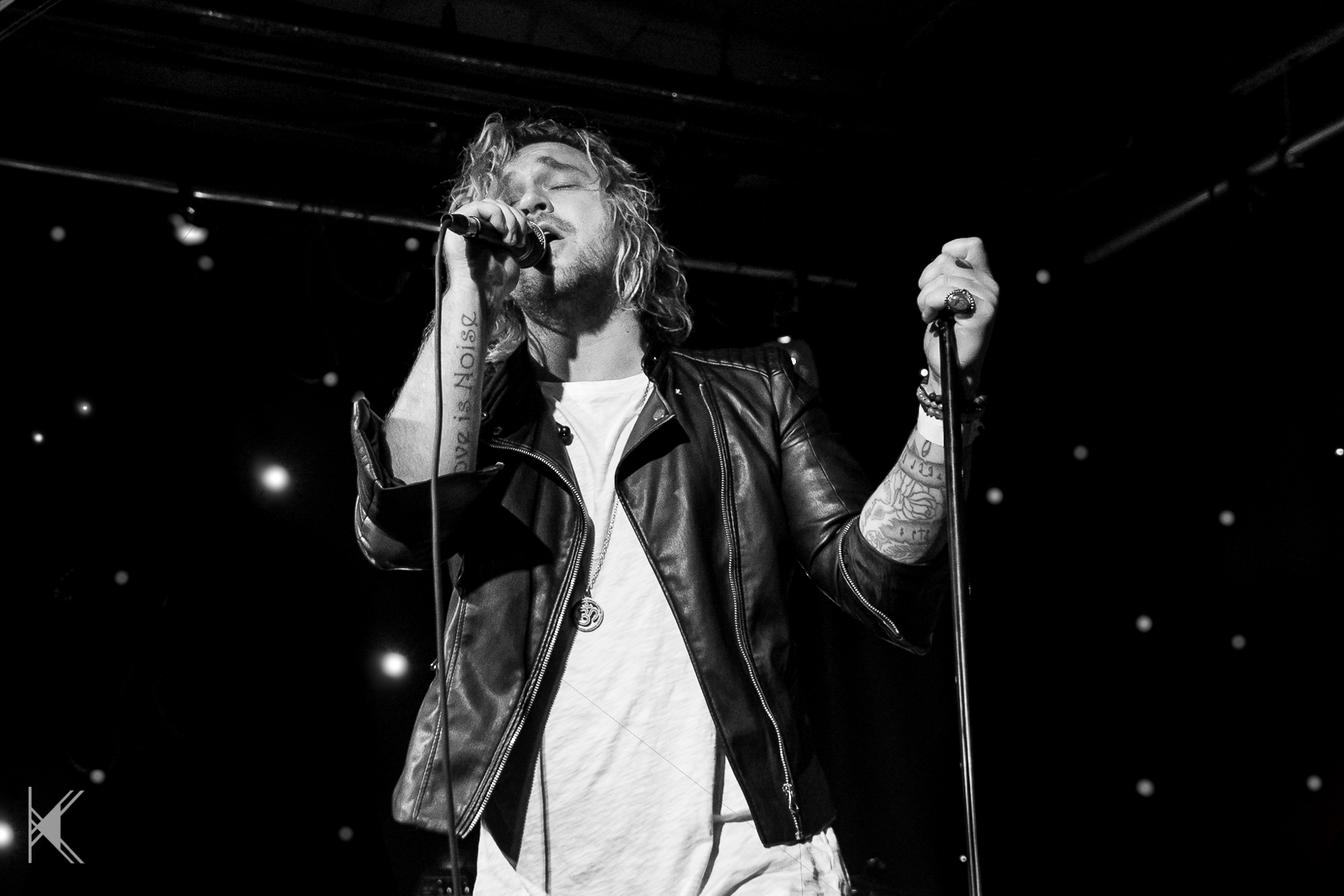 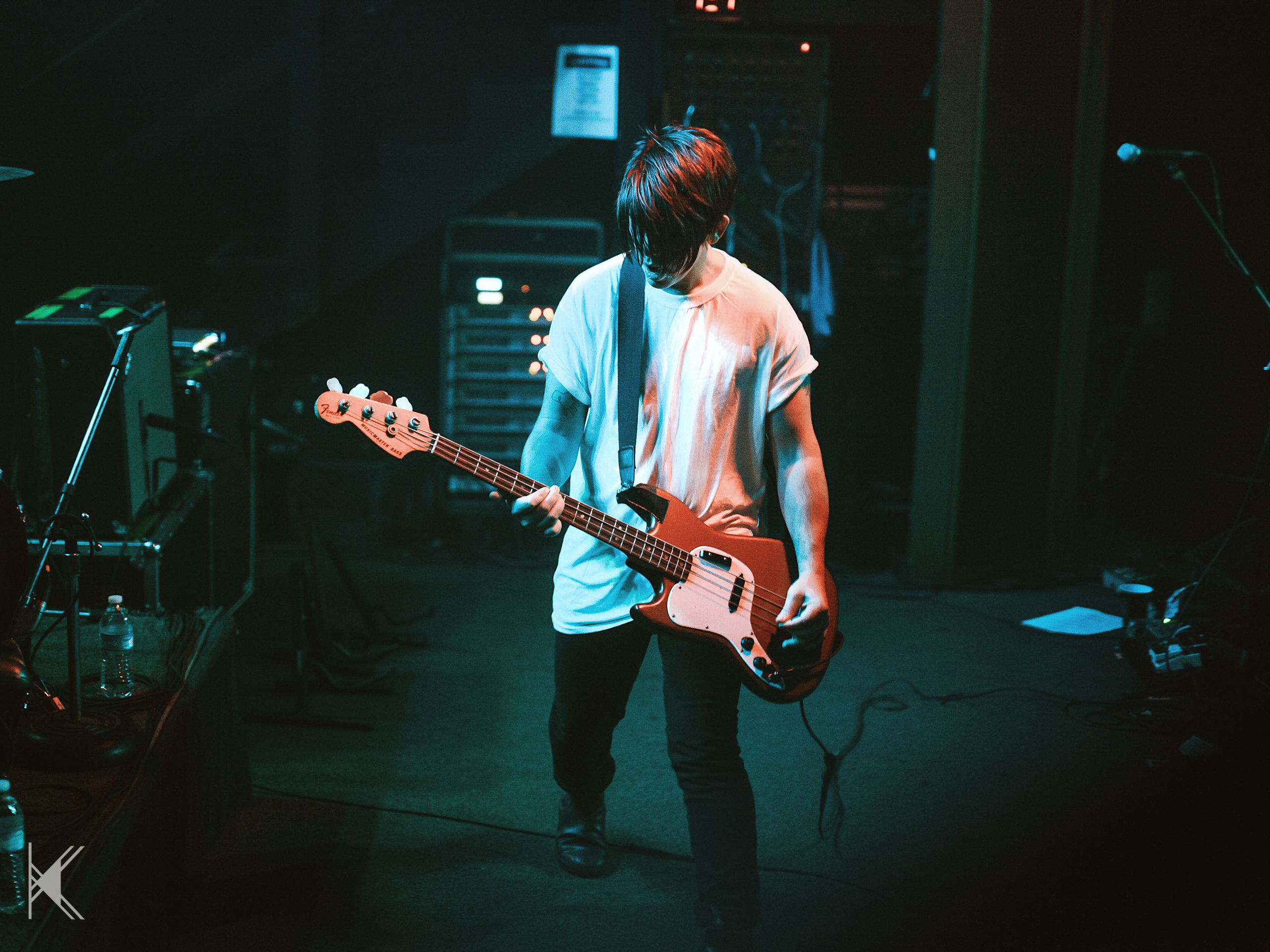 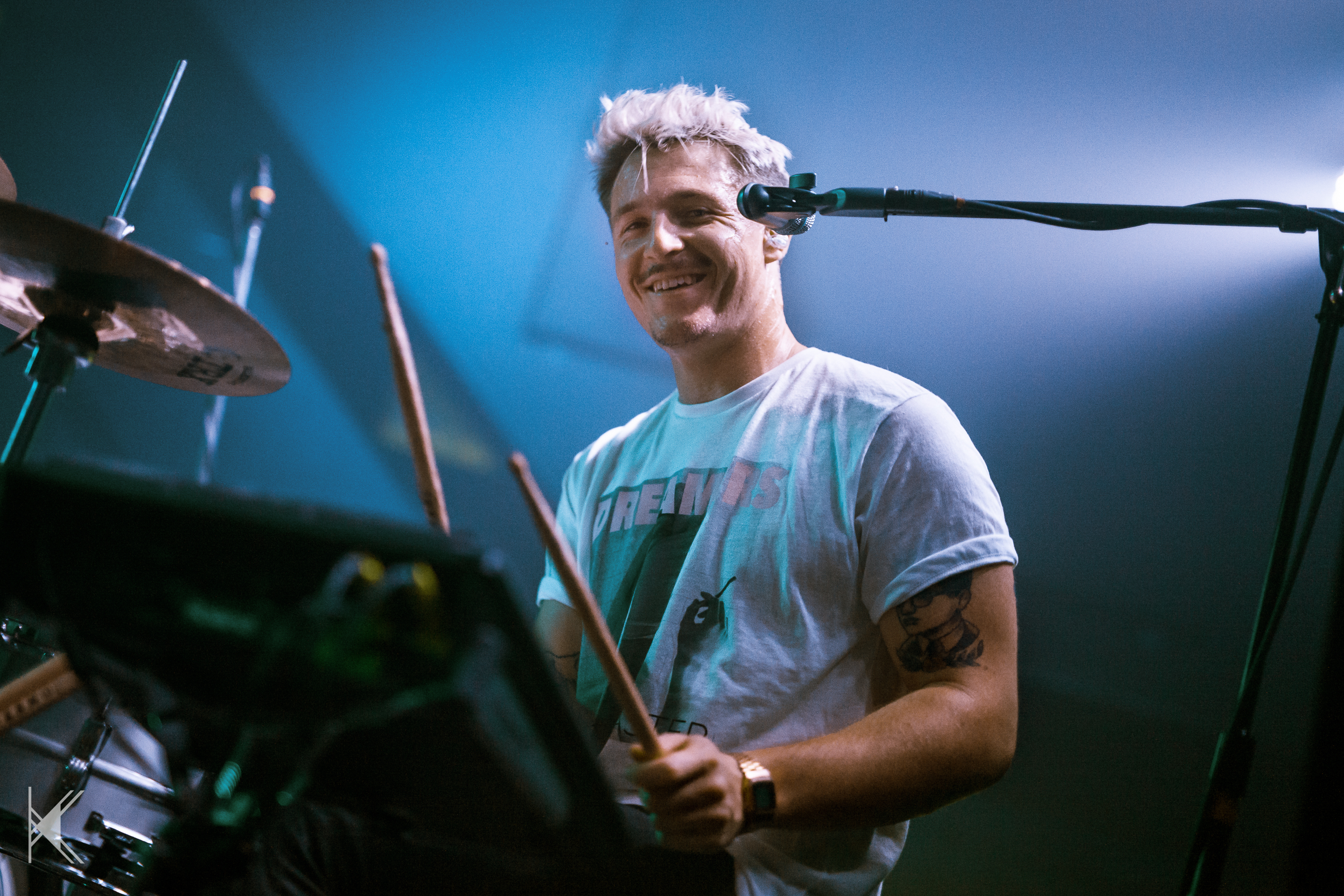 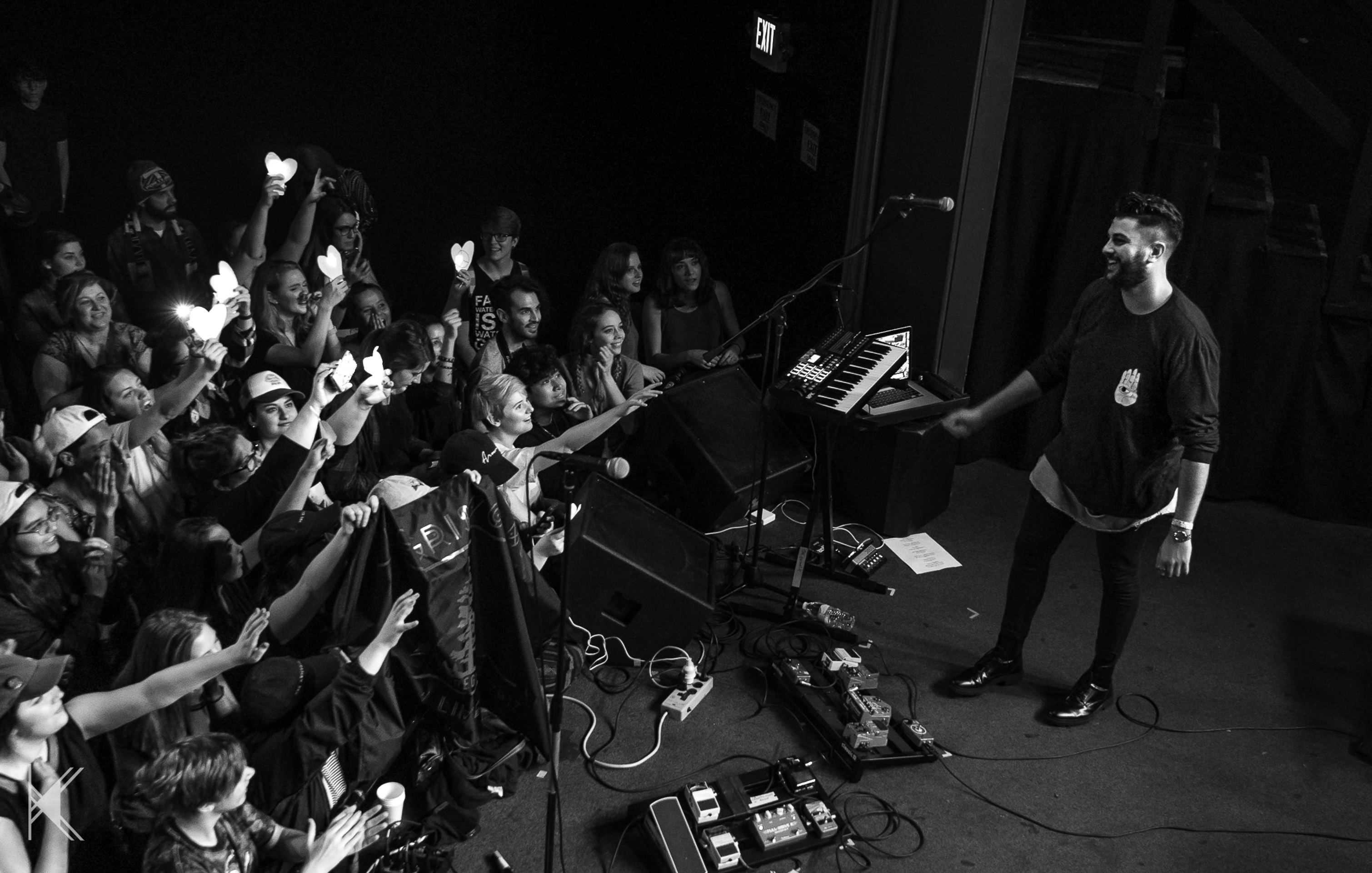 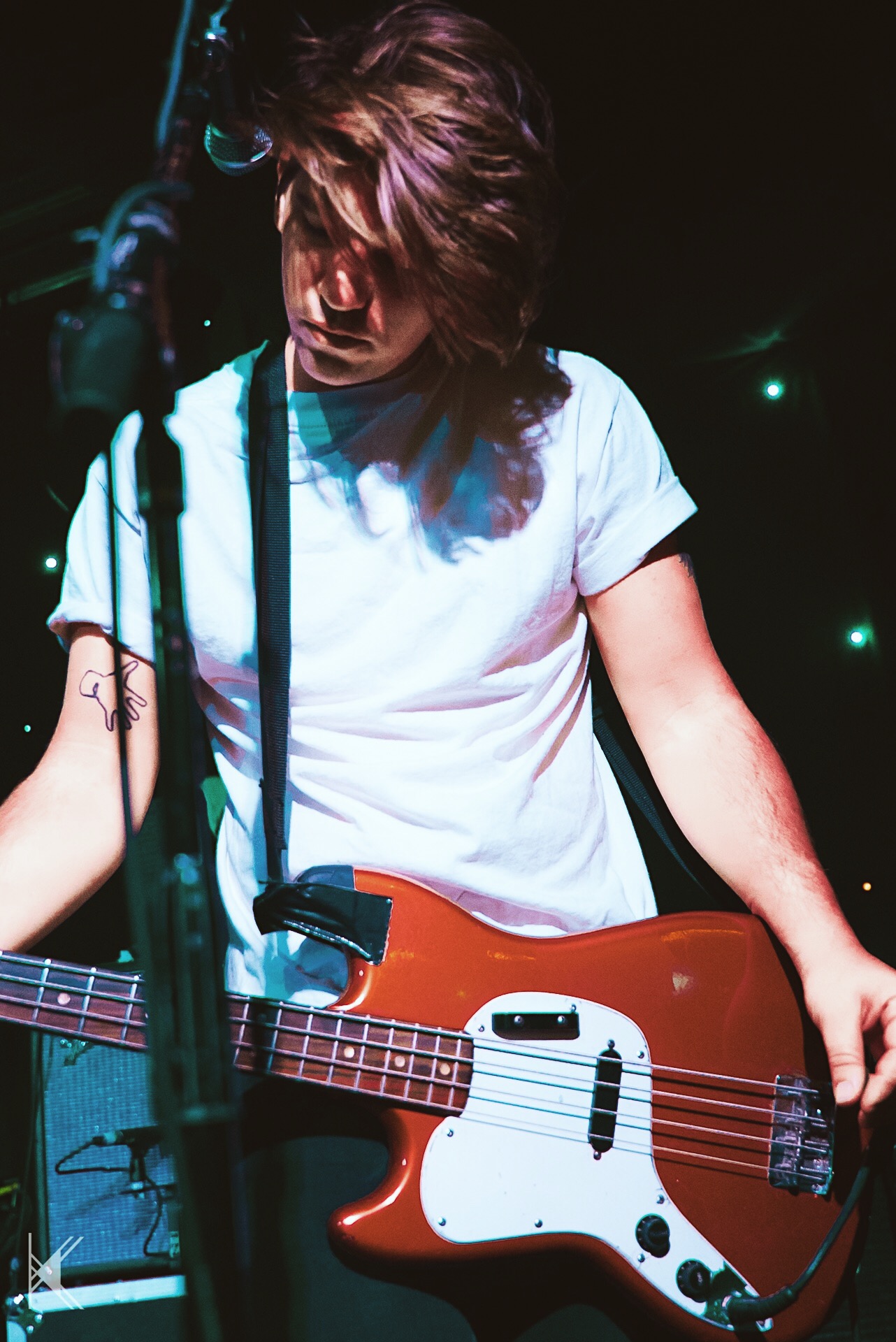 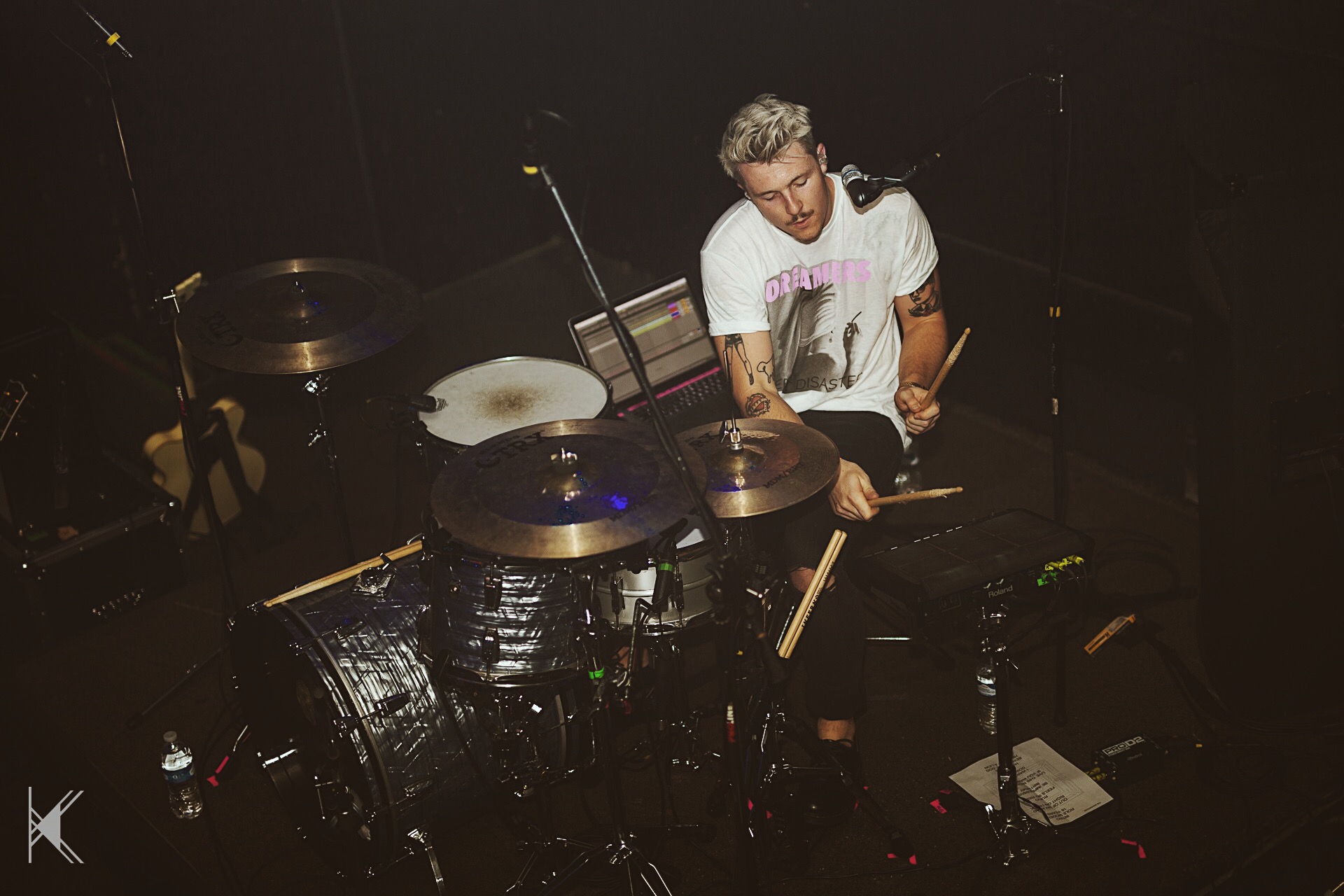 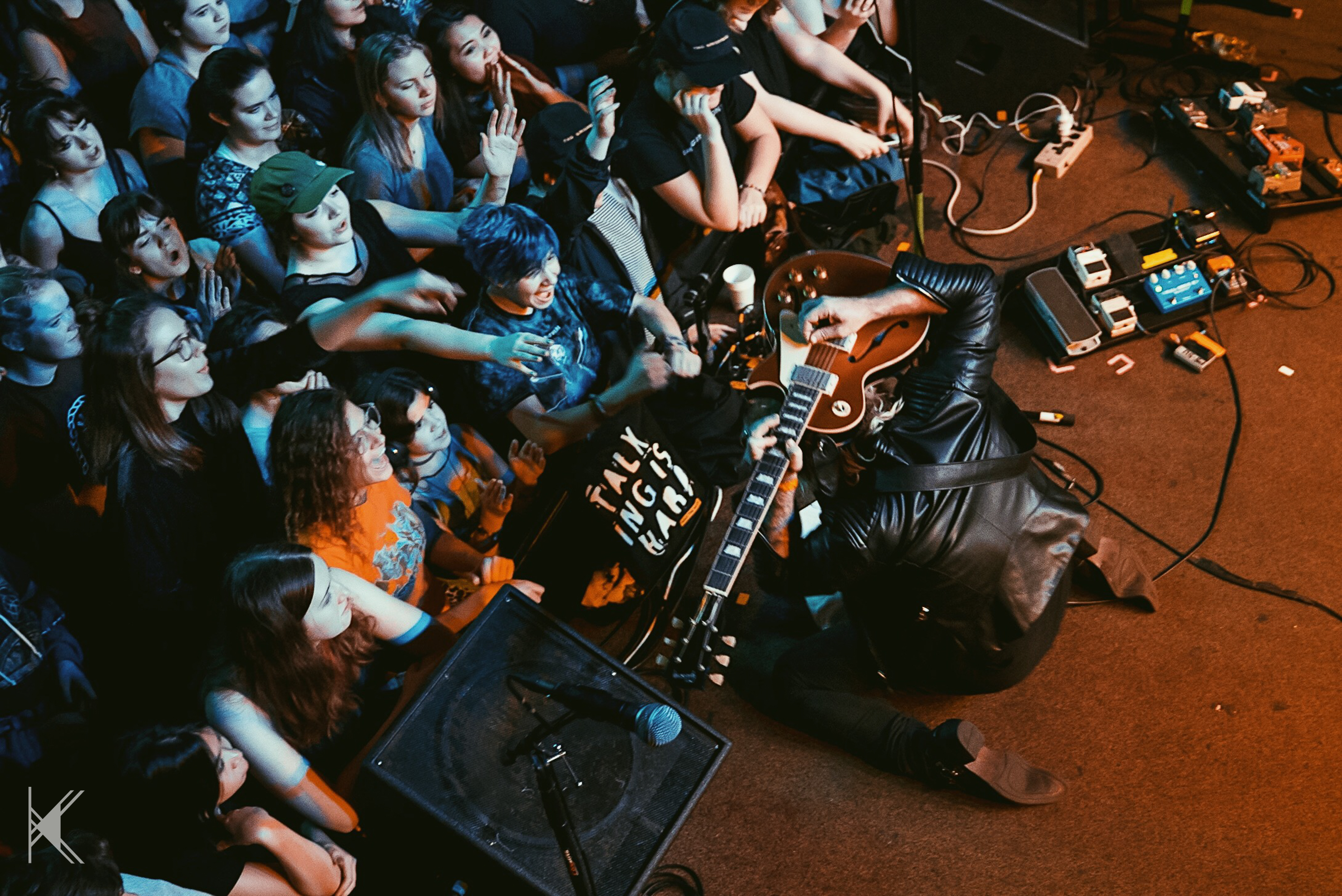 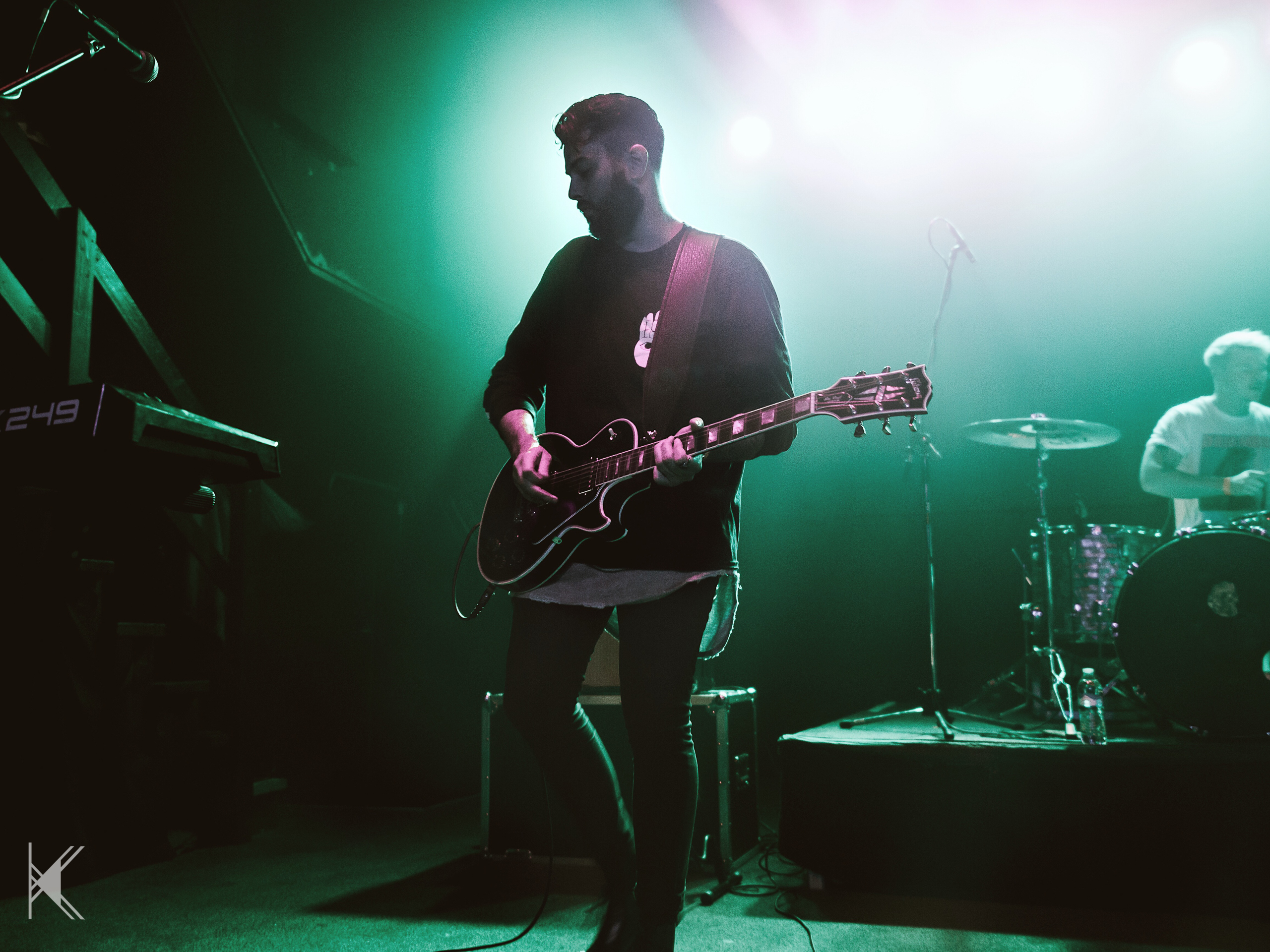 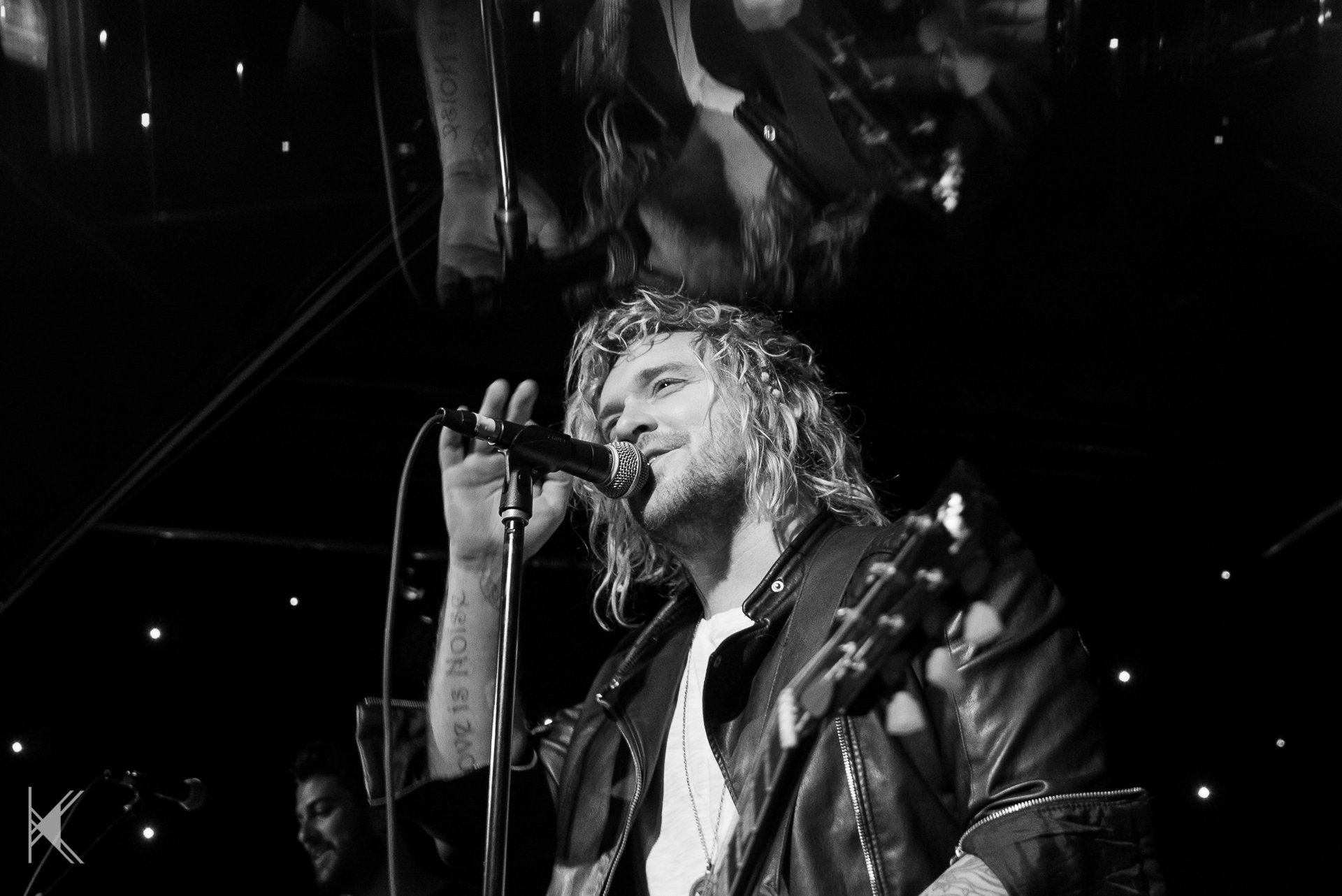 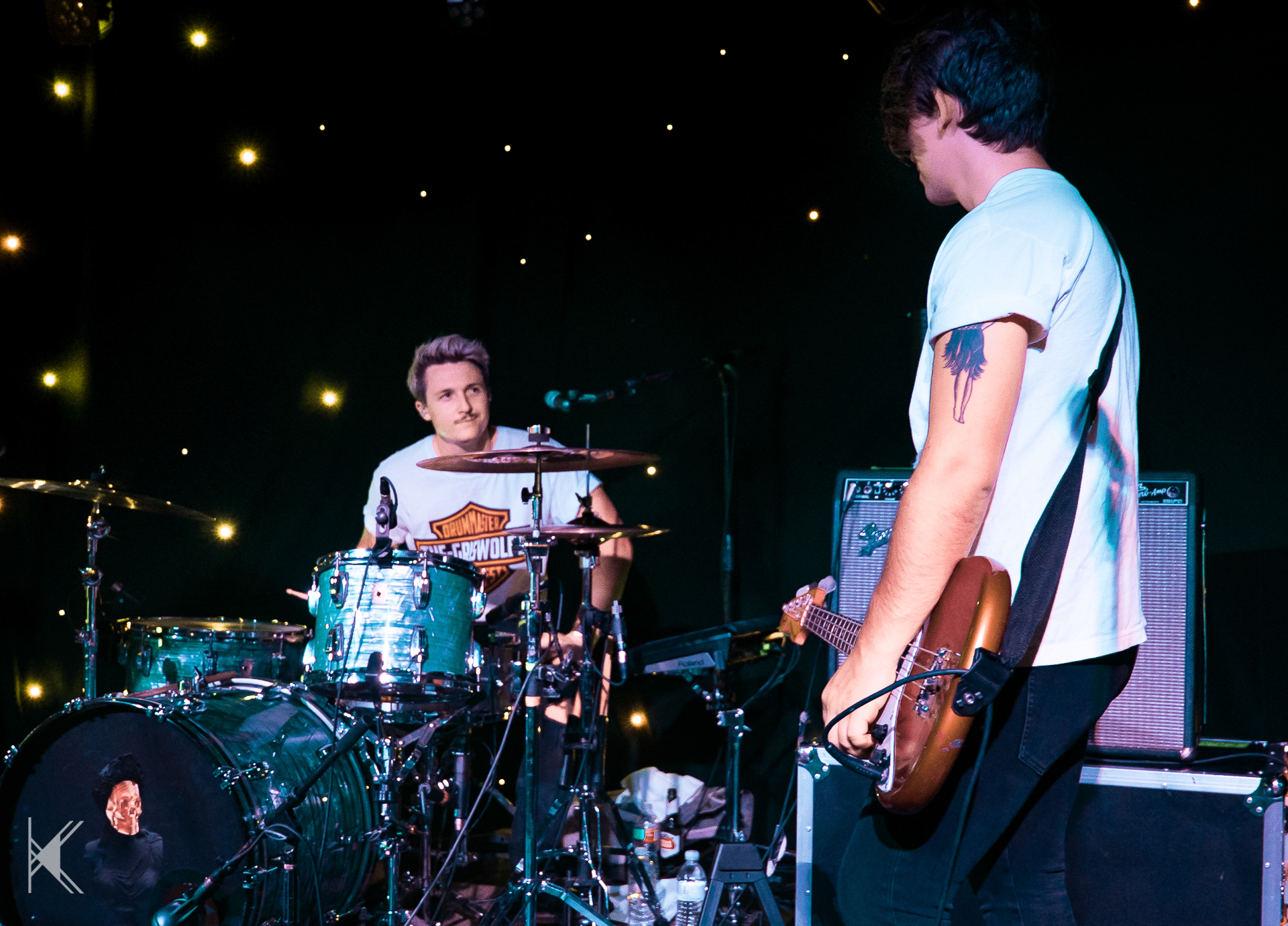 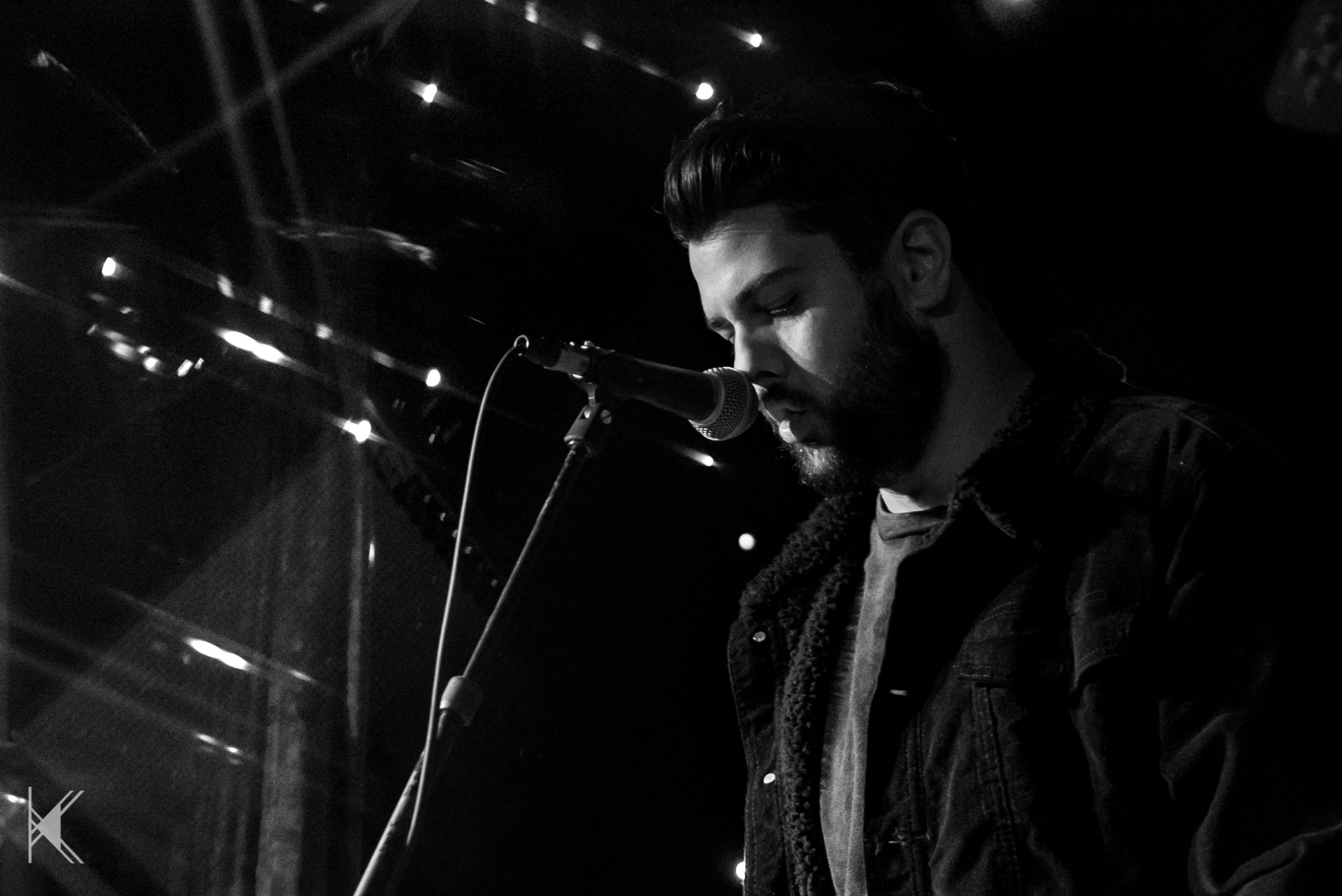 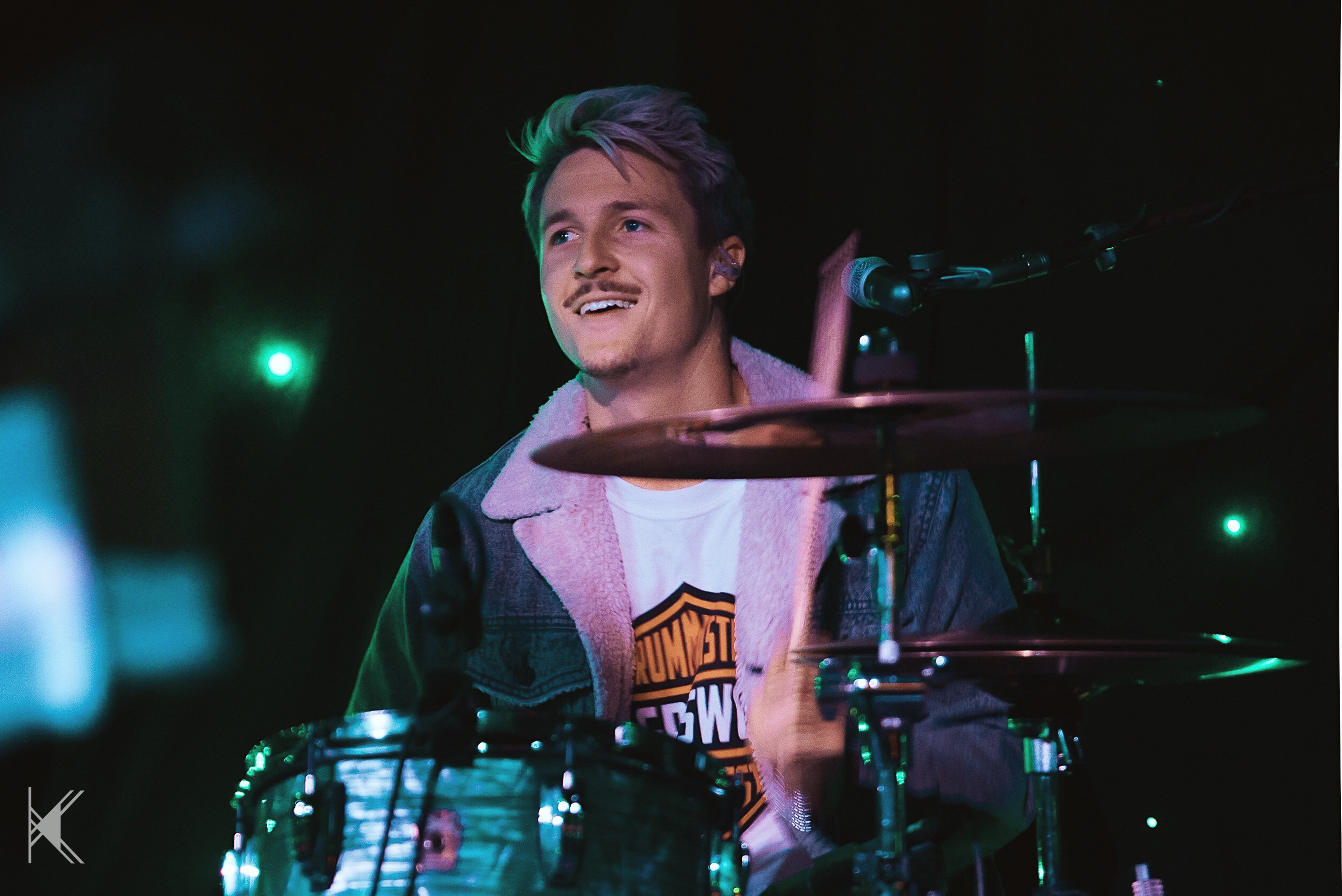