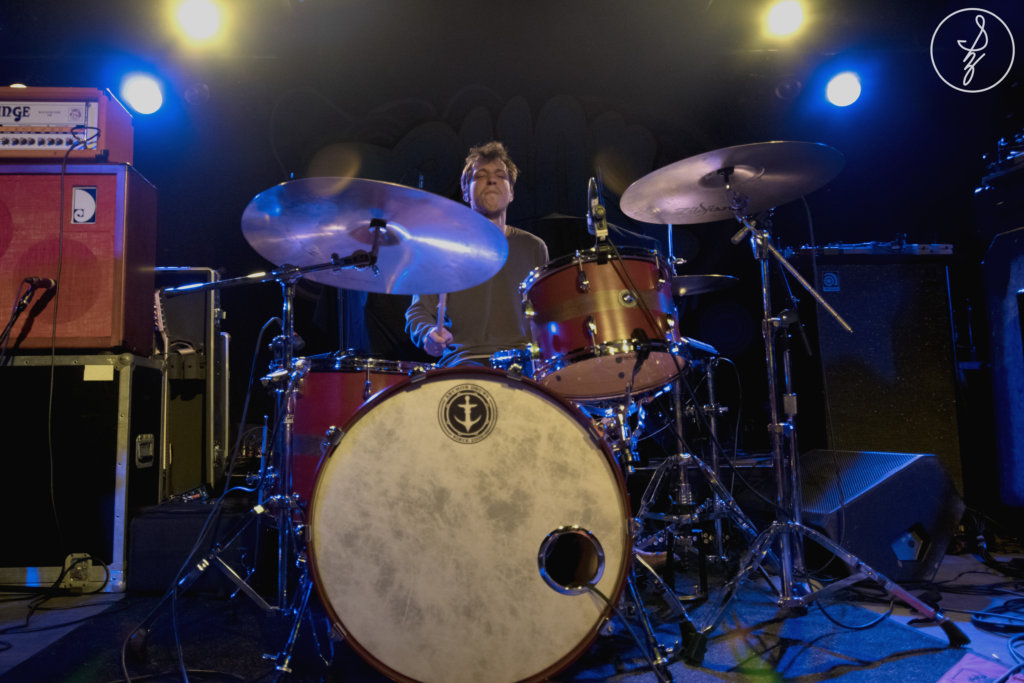 Doors opened later than the advertised time, with thousands of people, myself included, waiting to see their favorite bands, stuck out in the cold, depressing Jersey weather for a bit longer than initially anticipated. When the show did eventually begin, my ears were treated to the sweet sounds of New Jersey’s very own Vasudeva, an instrumental rock band with tight riffs and good tunes, playing in support of their upcoming album No Clearance, out March 31st. If you’re a fan of CHON, Polyphia or instrumental rock in general, I definitely recommend them. Check out their single “Take Away” for a vibe of their sound. 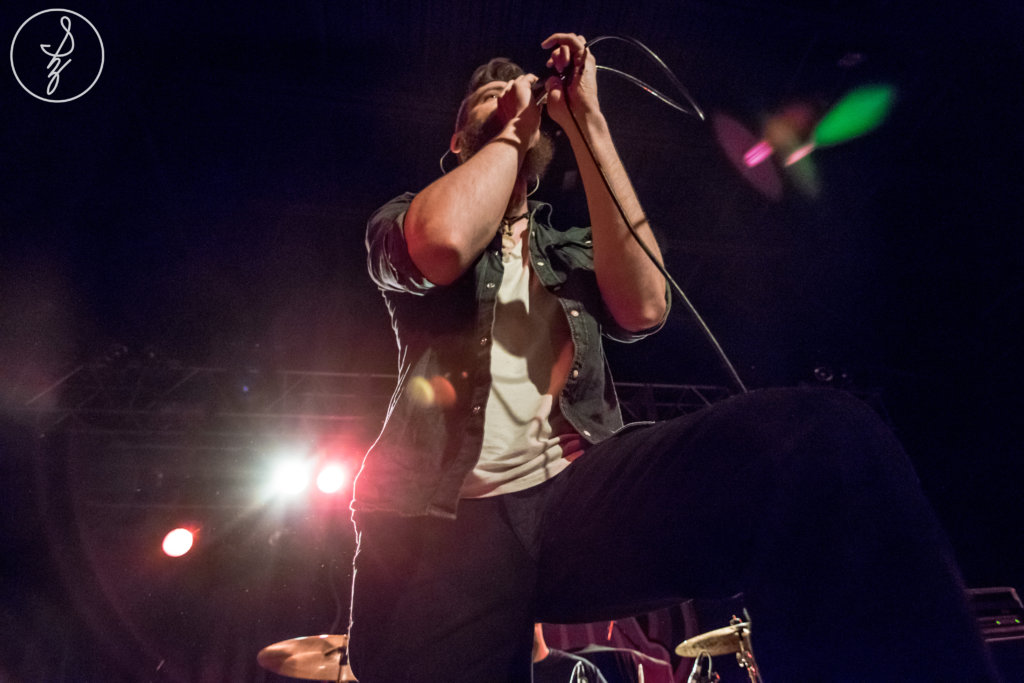 Following them was Eidola, an experimental post-hardcore band from Salt Lake City, Utah, signed to Blue Swan Records, a label owned by Dance Gavin Dance’s very own Will Swan. In fact, the paths of Eidola and DGD are more intertwined, as Eidola’s singer Andrew Michael Wells is pulling double duty on this tour, not only singing the Eidola set but also acting as the second guitarist for DGD. Eidola’s set was very energetic and fun, and I would recommend checking out their latest album, Degeneraterra, released in 2015.

Moving onto the first of the two headlining acts: CHON. If you haven’t heard CHON before, stop what you’re doing and listen to them, because you will fall in love with their riffs, grooves and technical prowess. If you have heard CHON before, their live performance sounds literally IDENTICAL to their studio recordings, but in the best way possible. Not a wrong note was played, and it sounded so smooth and clean. While their stage presence and energy was a little underwhelming, their incredible performance made up for it. A highlight of the night was definitely when they closed with “Perfect Pillow” and the crowd screamed “WOO!” in time with the music, in a call-and-response like manner. 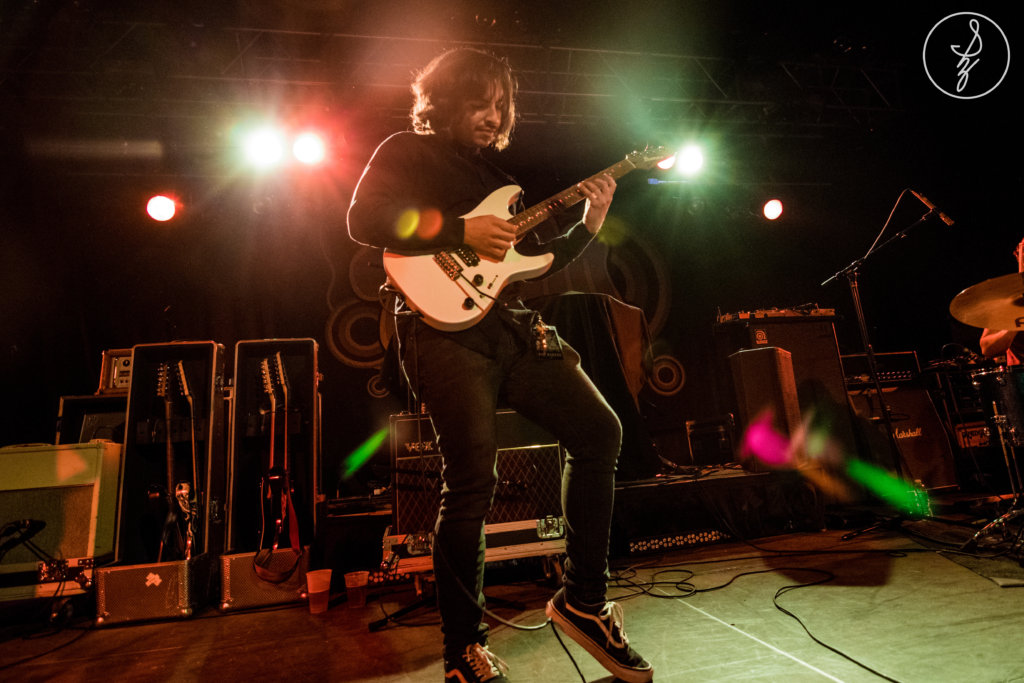 Closing out the night was Dance Gavin Dance. Their performance was the epitome of fun. While CHON definitely set the live performance bar very high, DGD brought all the good vibes and party atmosphere. The crowd, very densely packed into Starland, went hard, with non-stop crowd surfing and pits. DGD stuck mostly to material off of their latest full-length album, Mothership, and other material recorded with current frontman Tilian Pearson, but kept die-hard fans happy with old deep cuts like “Open Your Eyes and Look North” and “The Backwards Pumpkin Song” off of their debut album Downtown Battle Mountain. They “closed” the set with fan favorite “We Own The Night”, but then came back and encored with current single “Inspire the Liars”. DGD definitely knew how to bring the party. 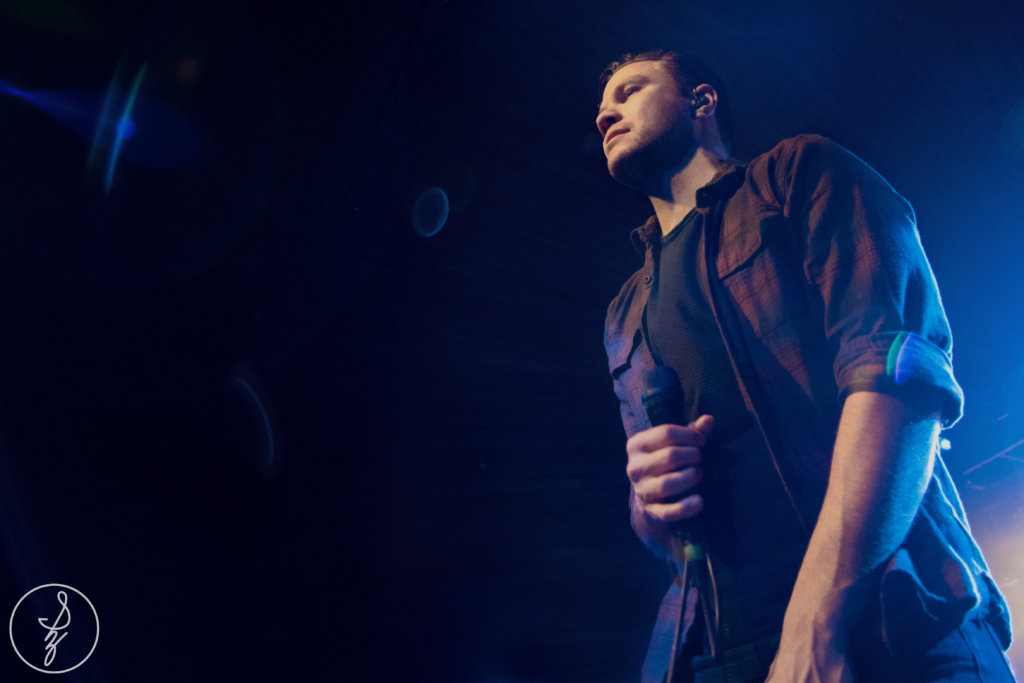 If this tour is coming to you in the next few weeks, I would highly recommend seeing it. If you wanna see some great technical post-hardcore and rock out, then buy your ticket ASAP, because a lot of the dates on the rest of the tour are sold out or close to it. 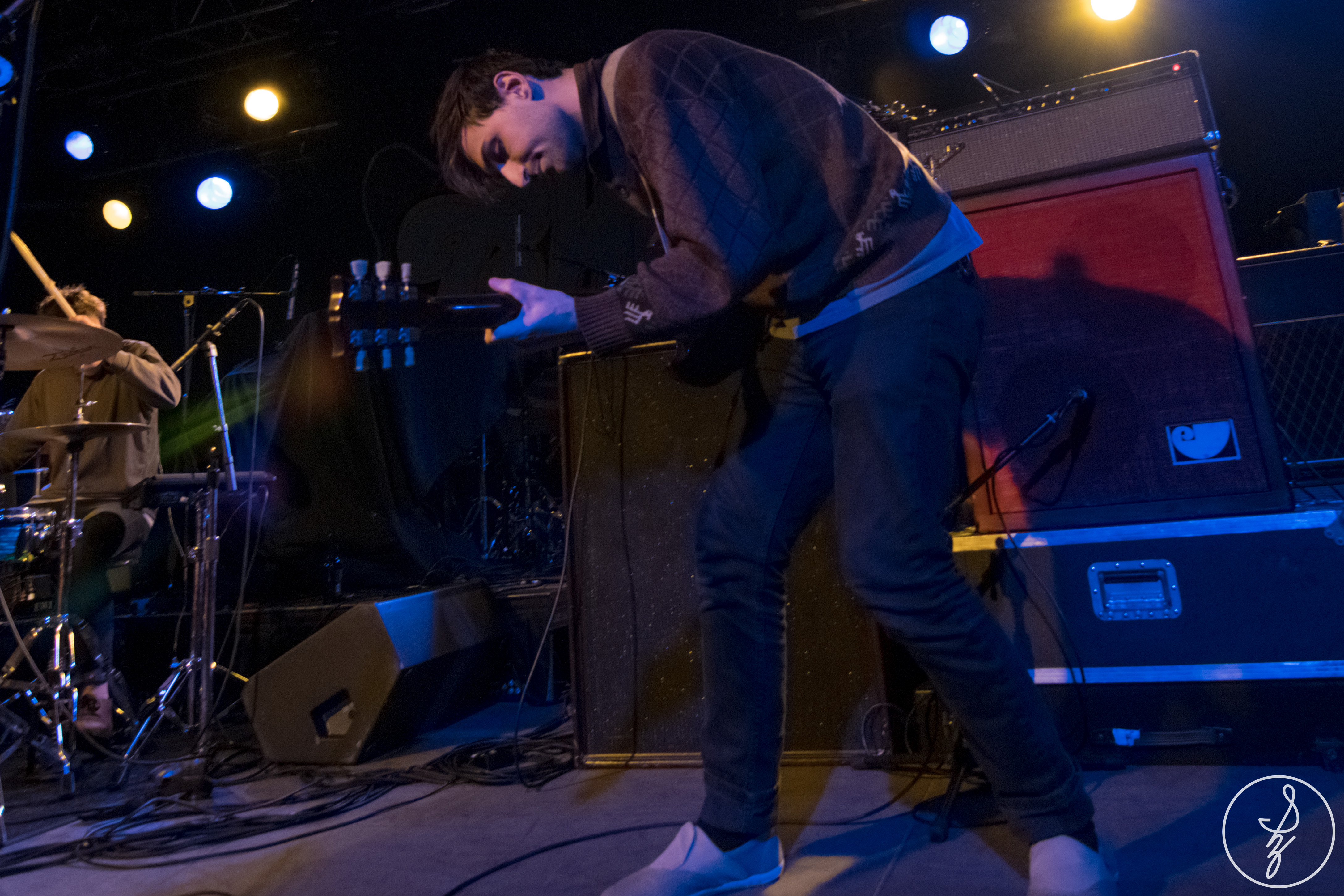 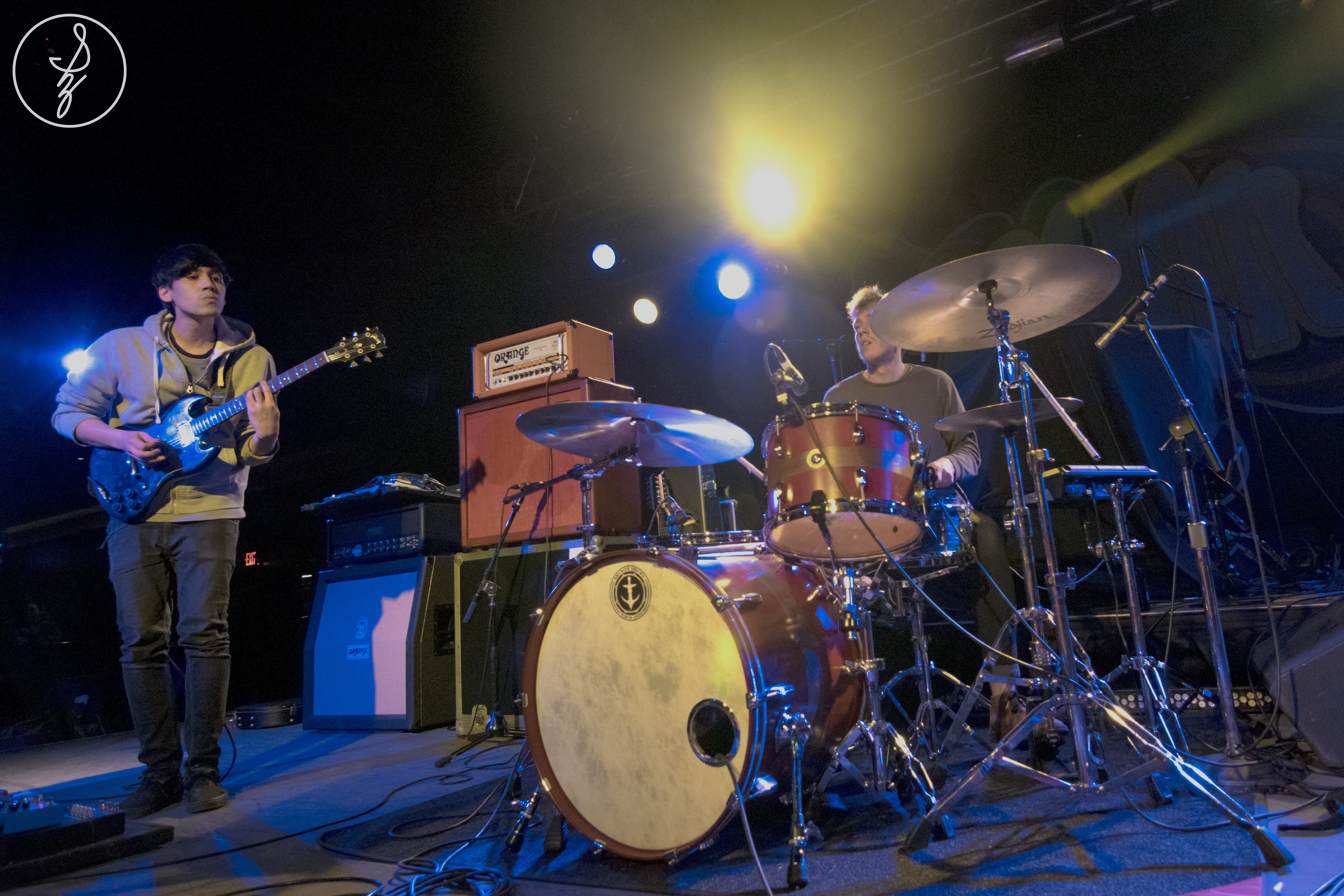 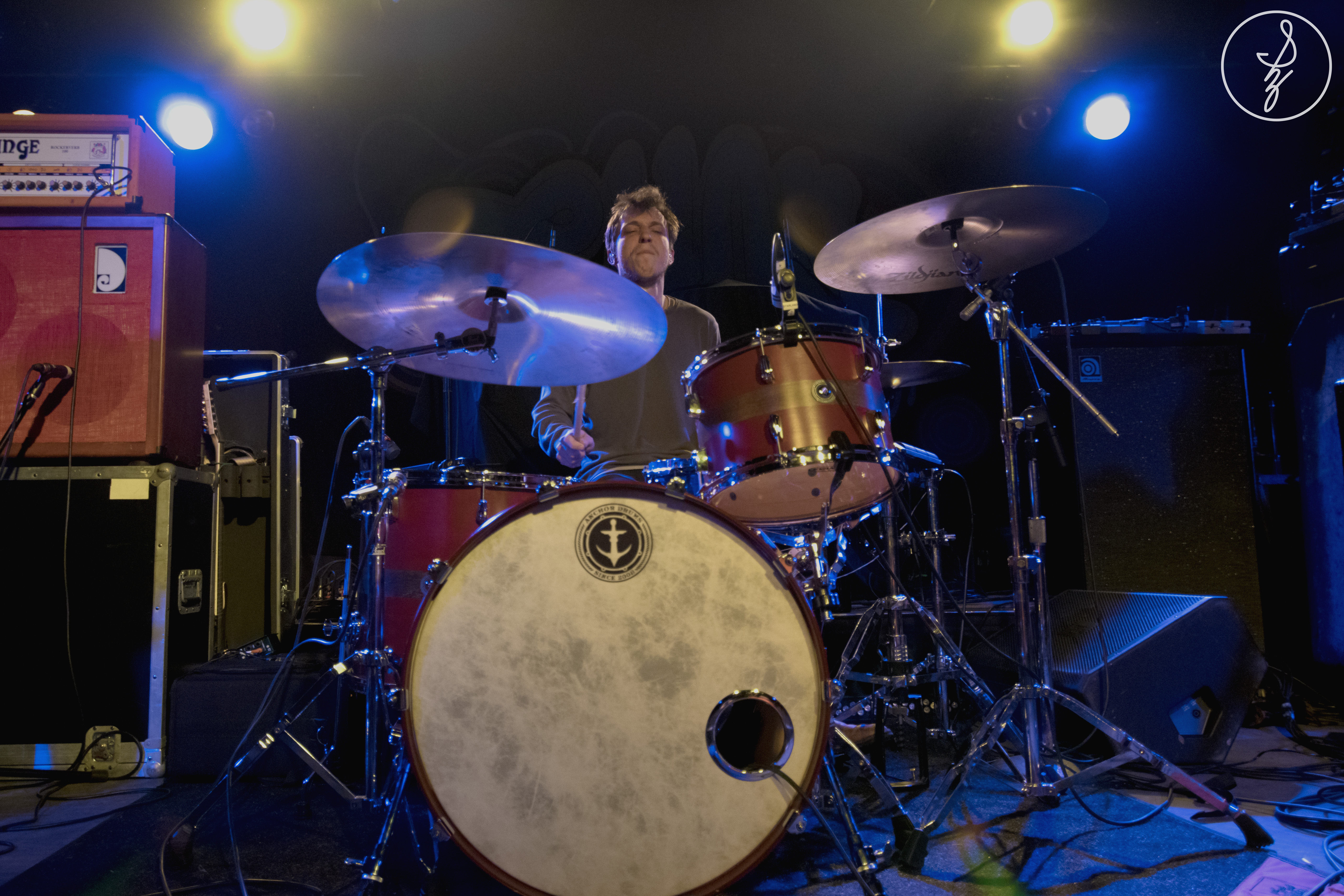 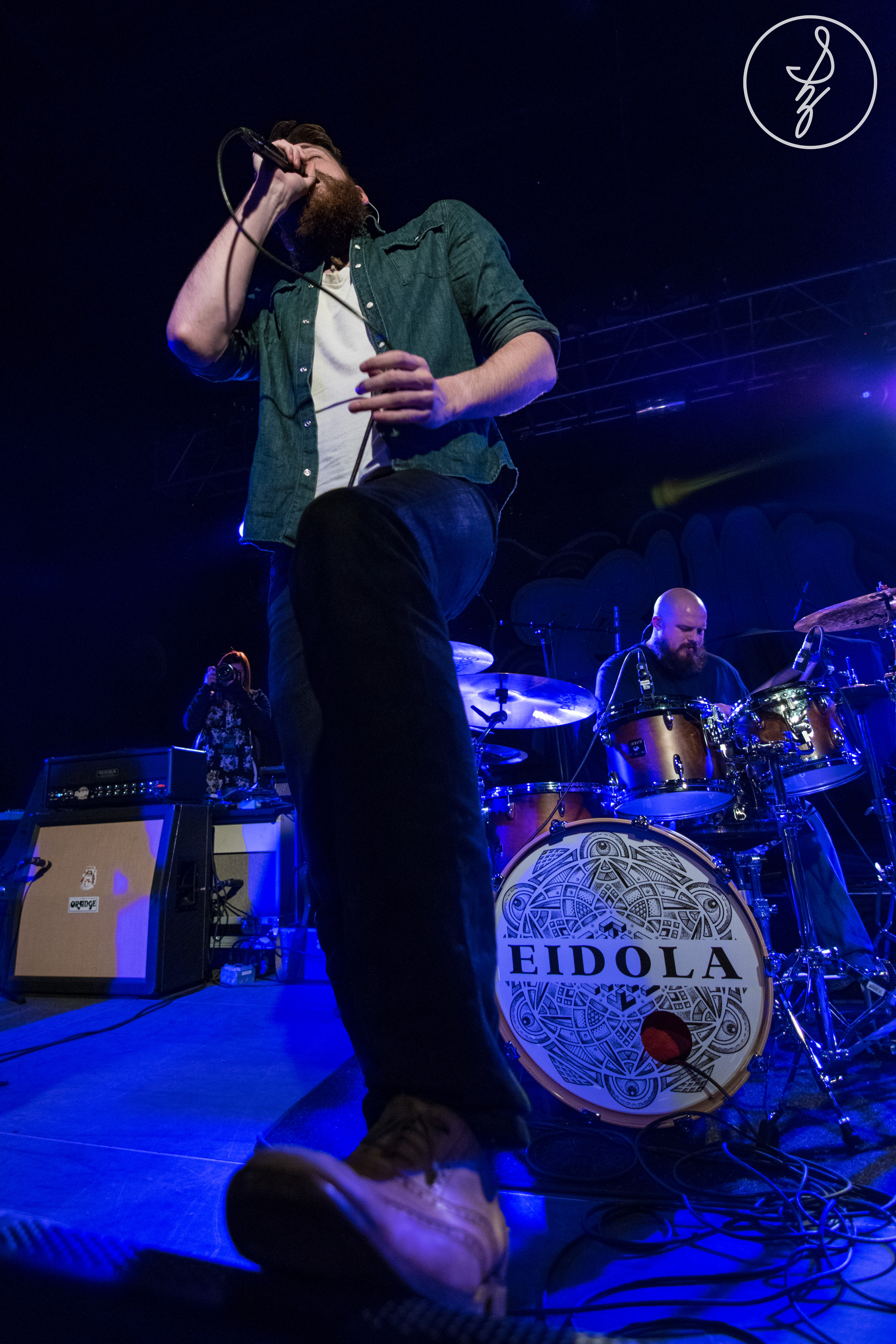 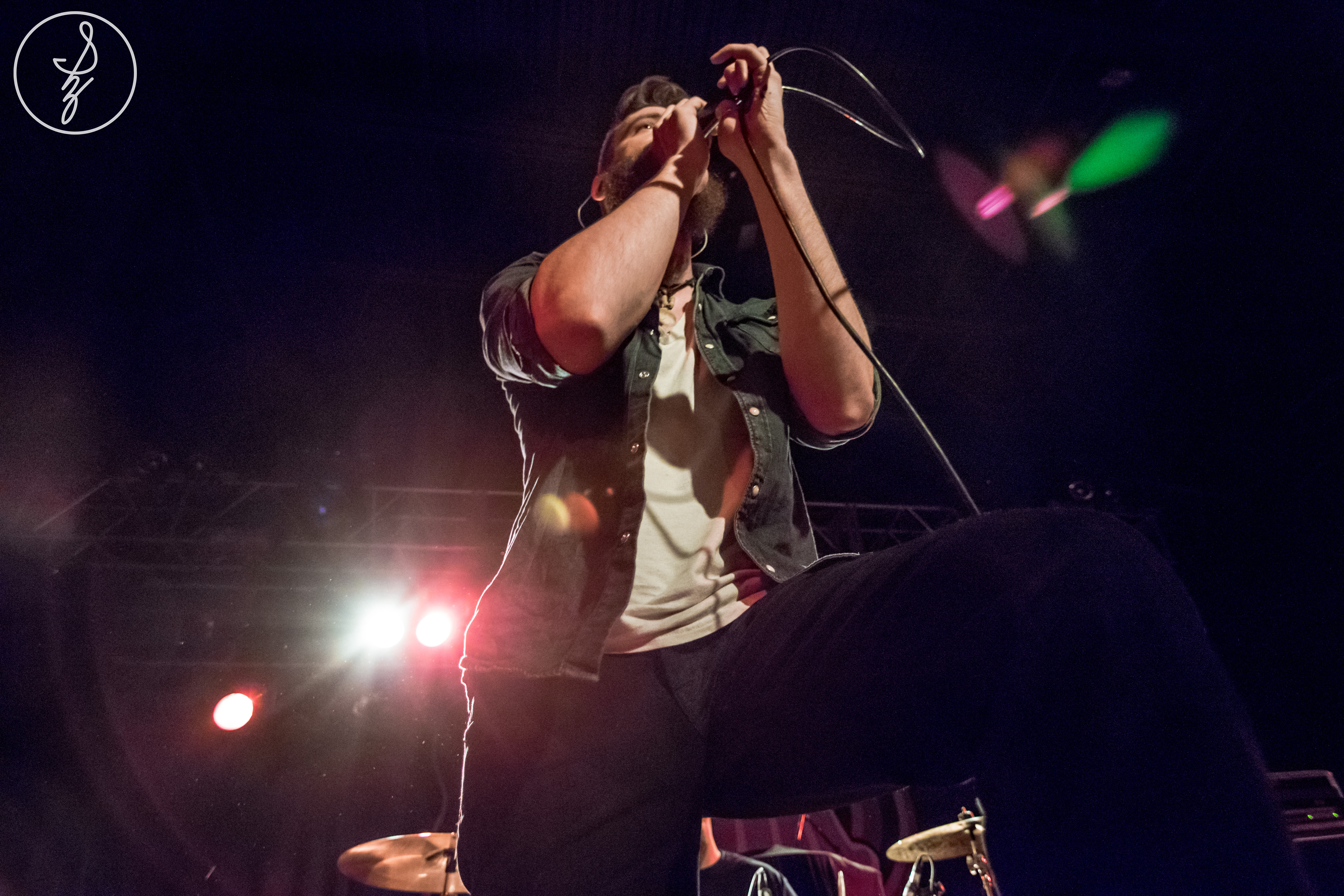 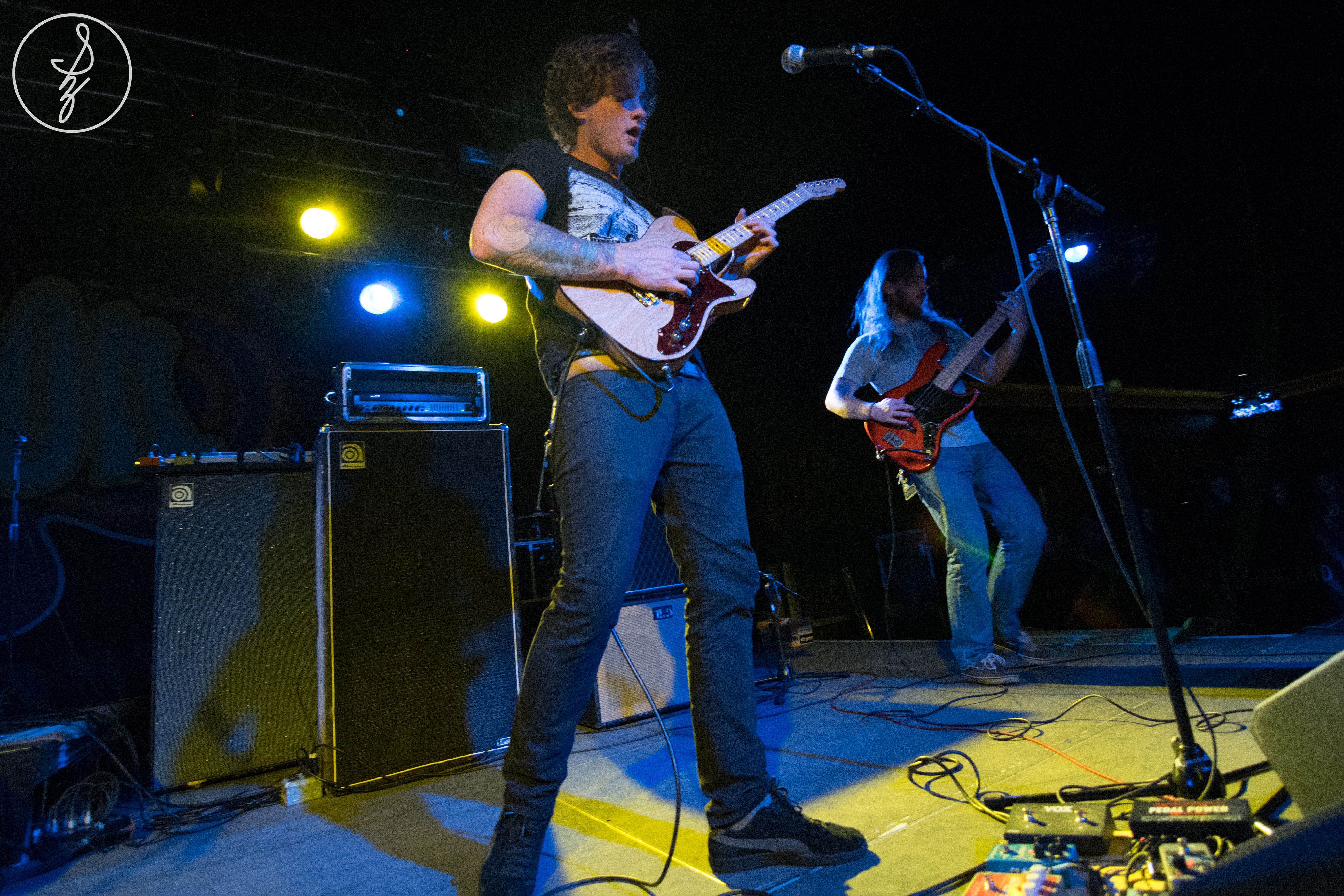 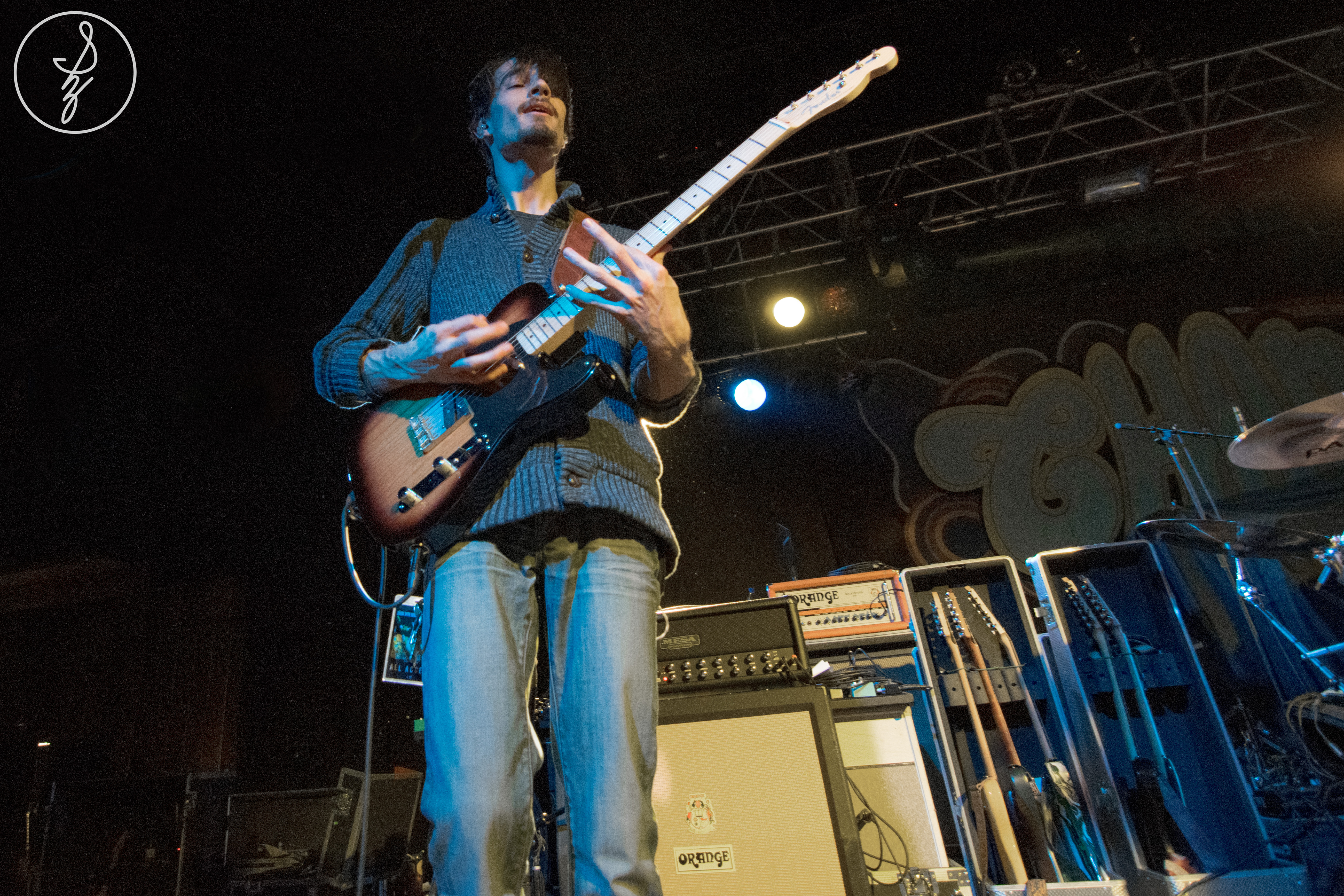 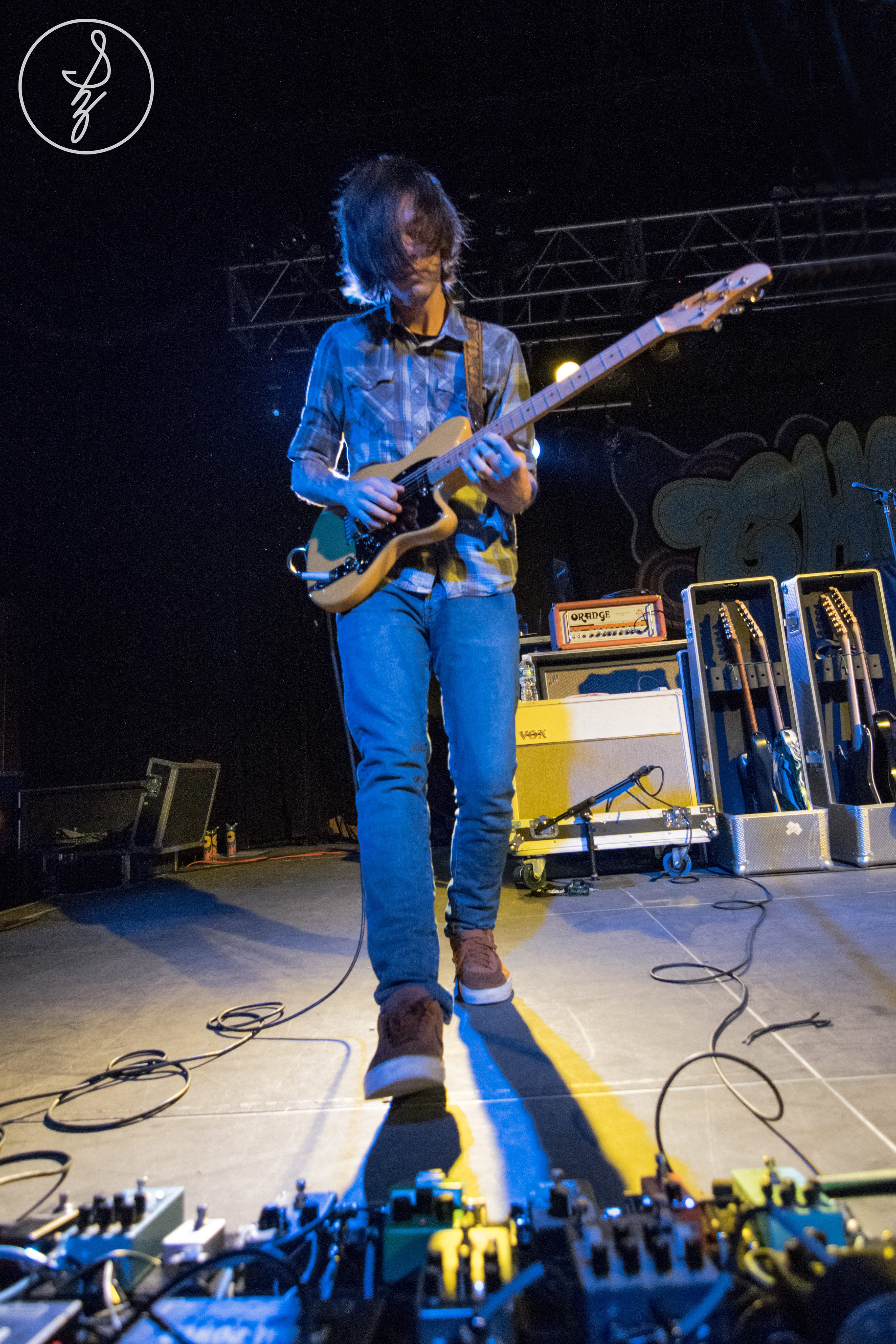 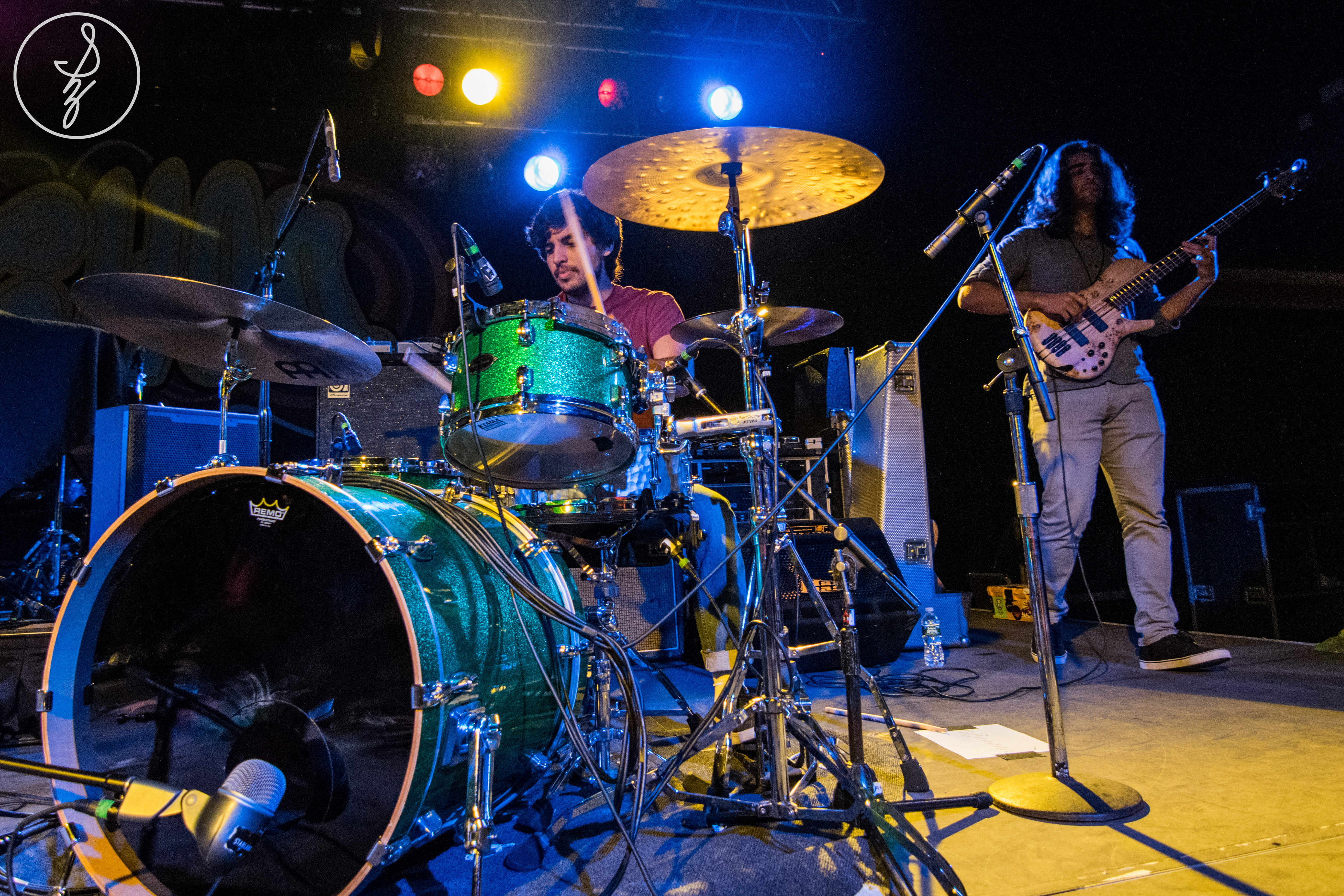 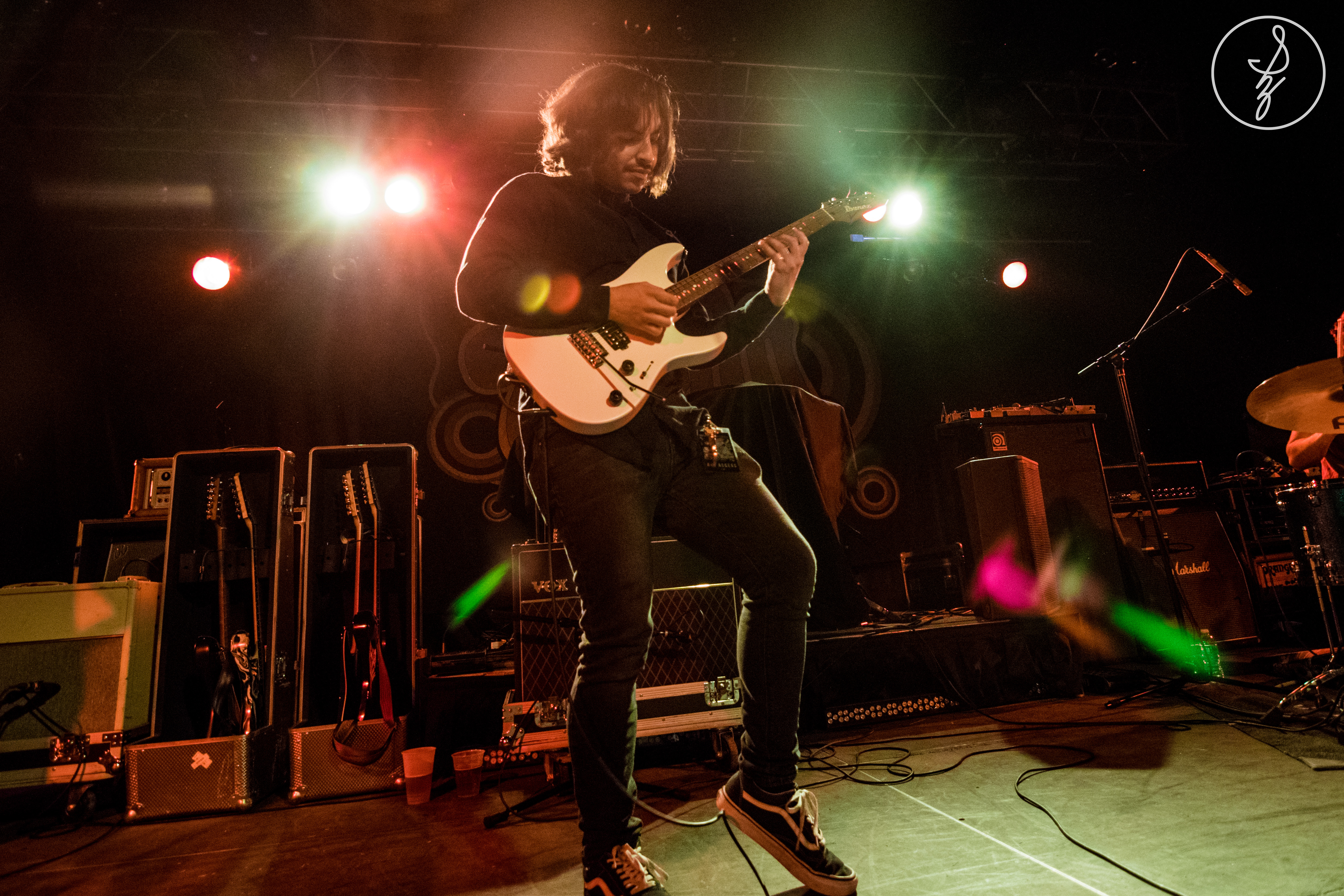 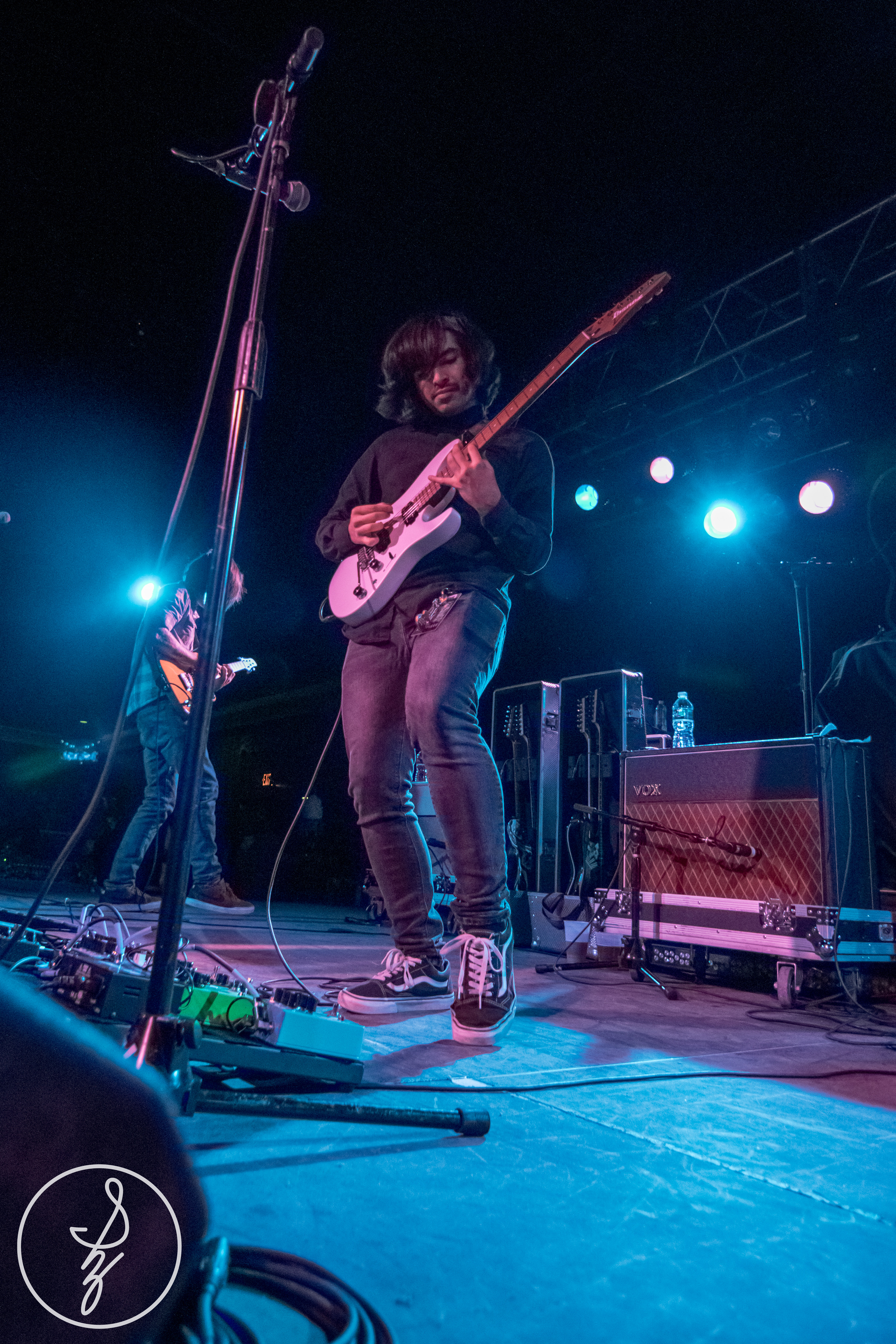 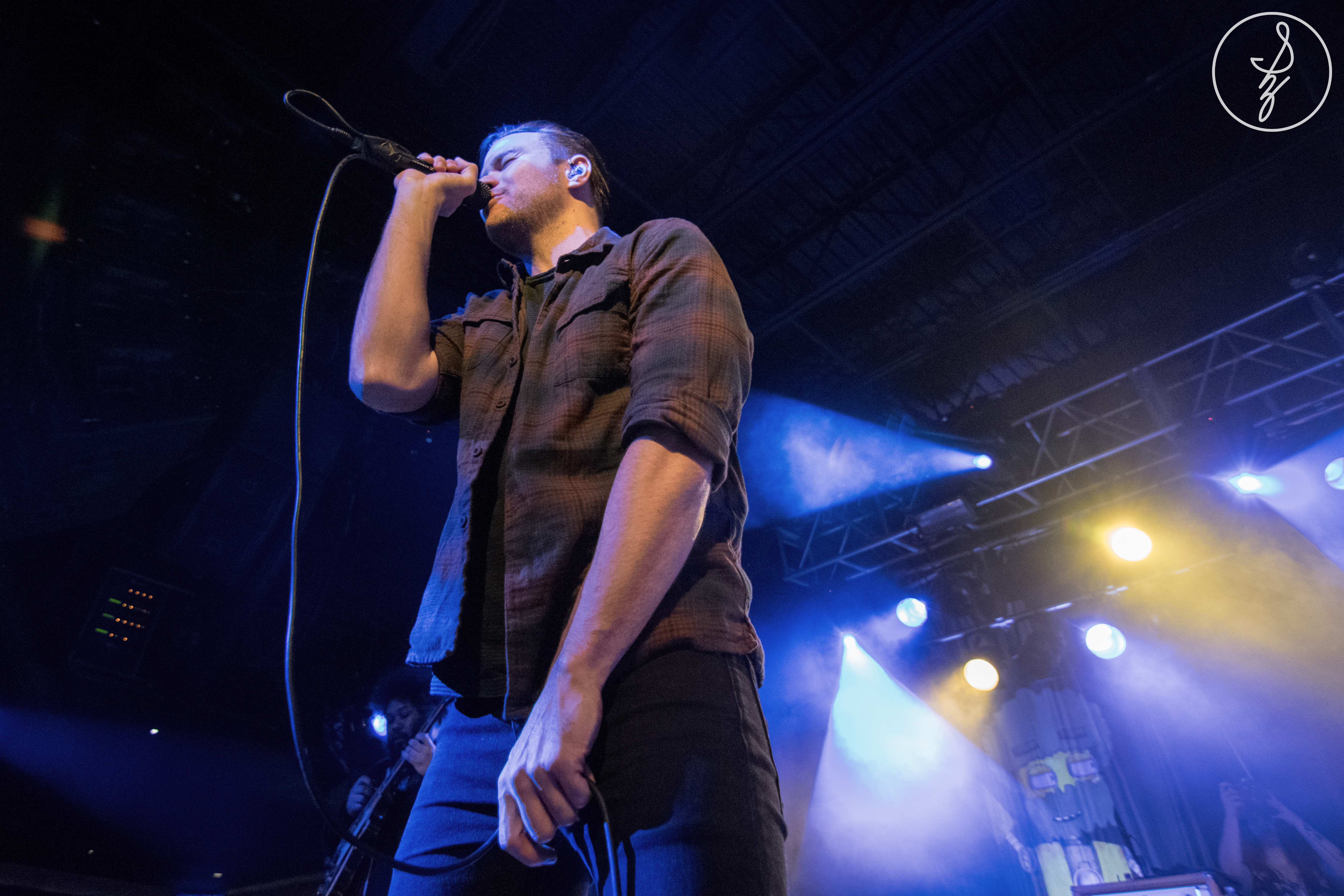 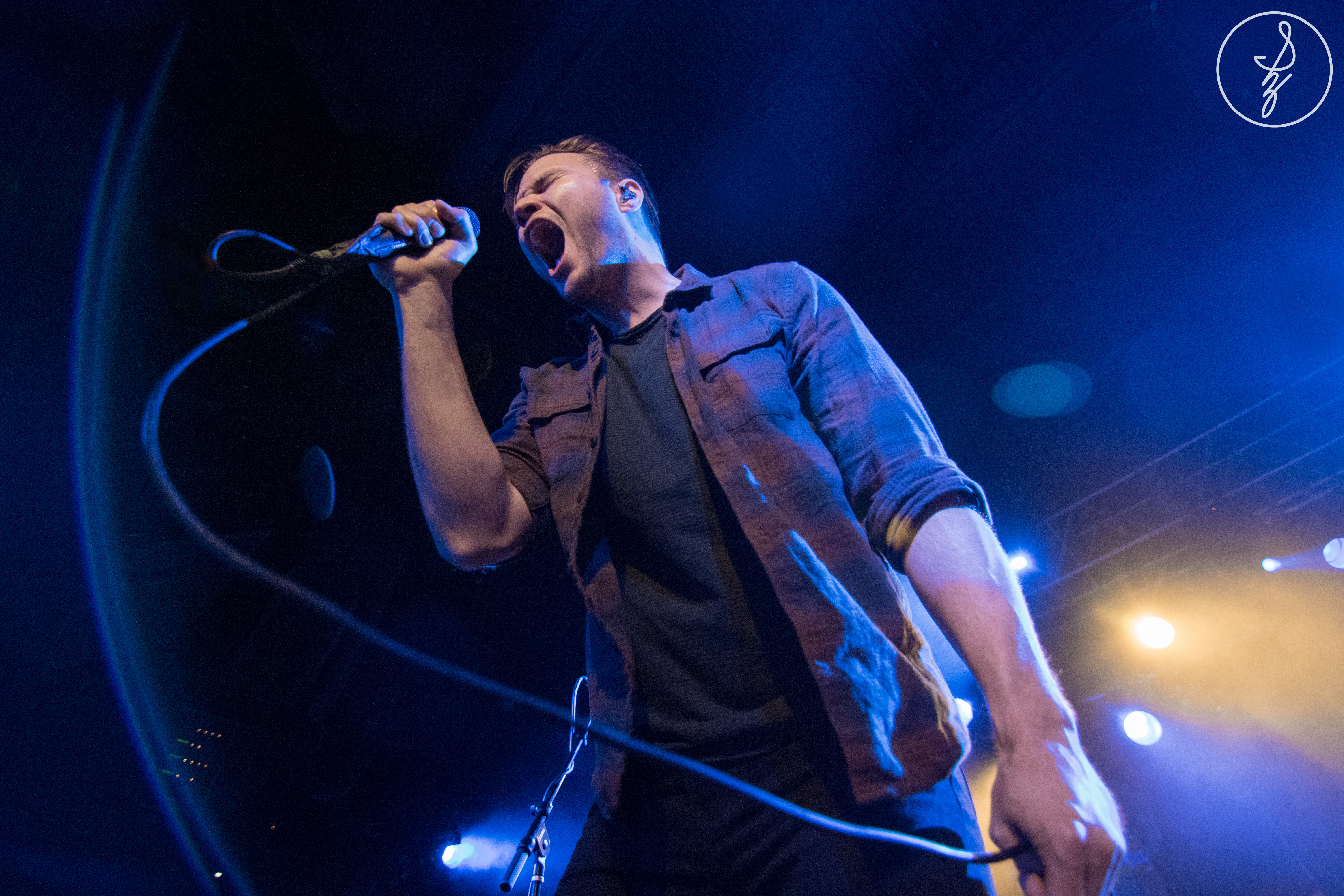 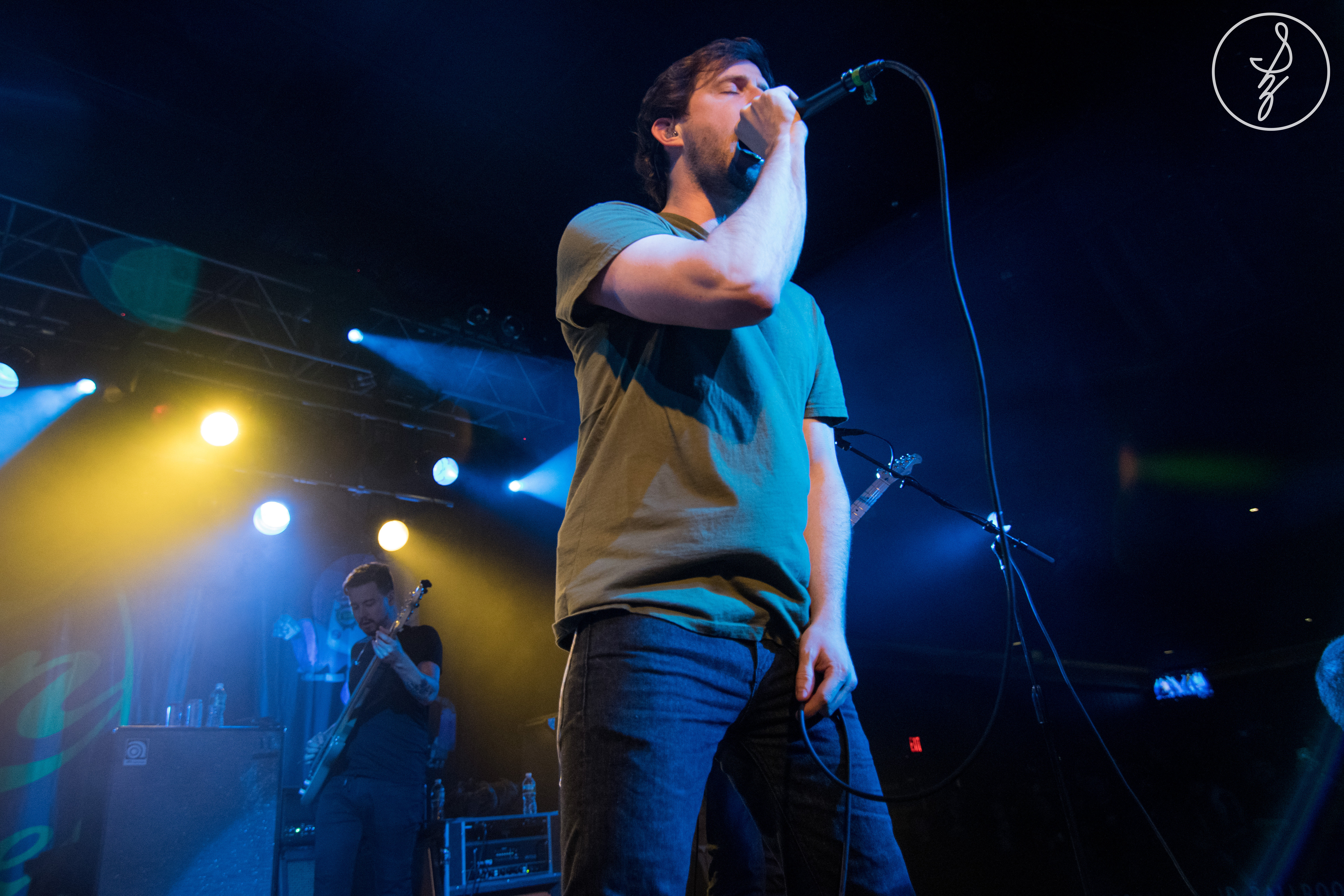 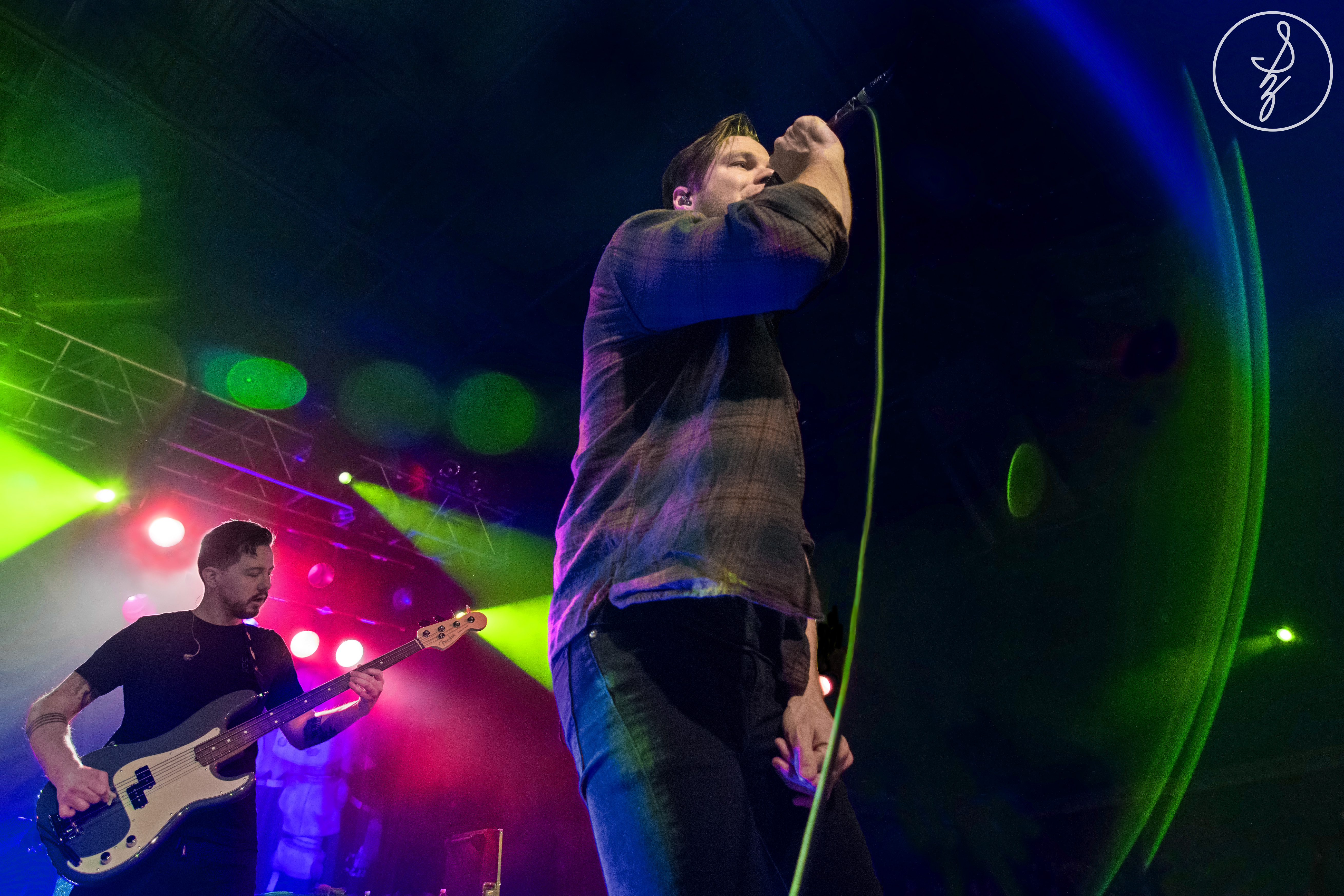 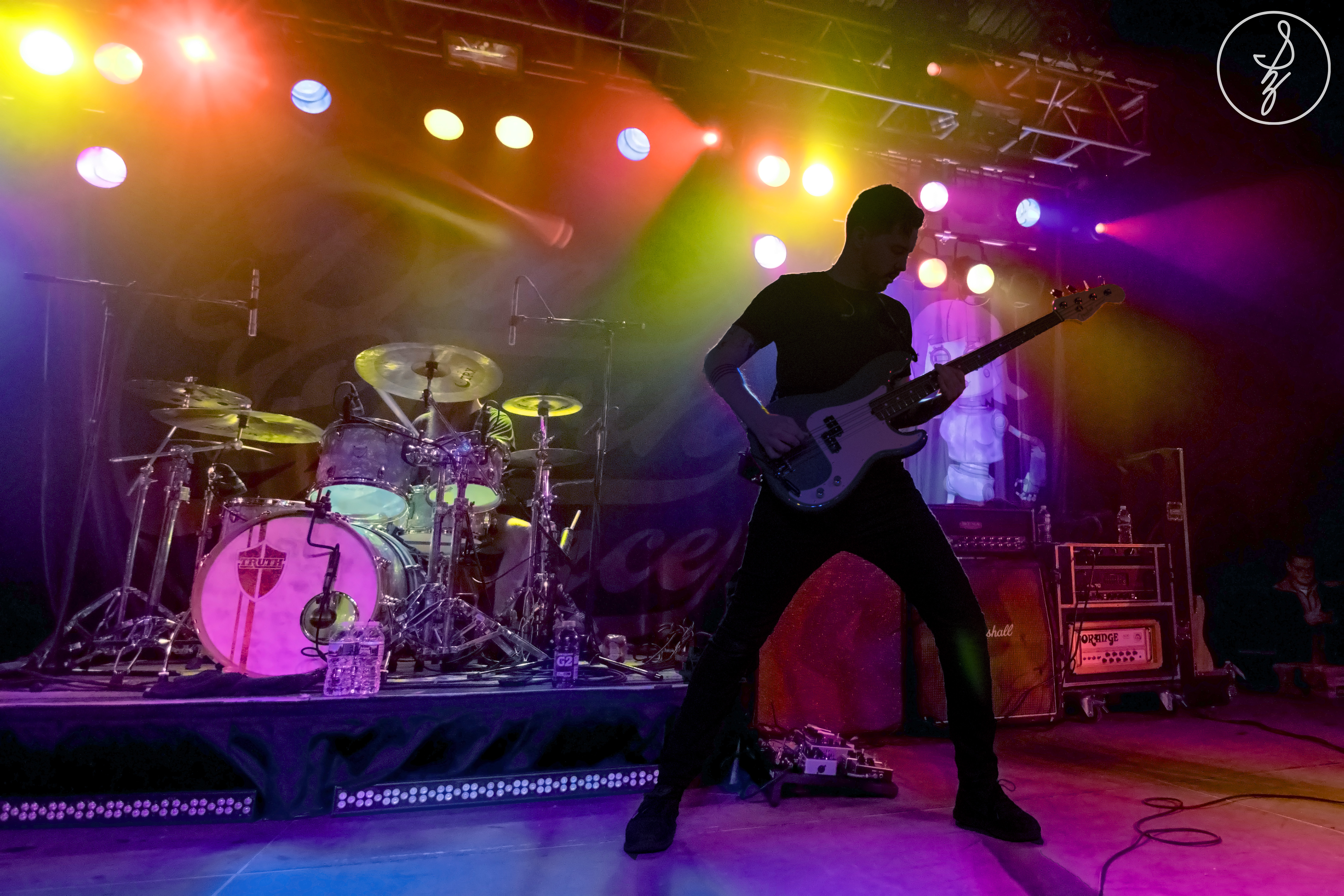 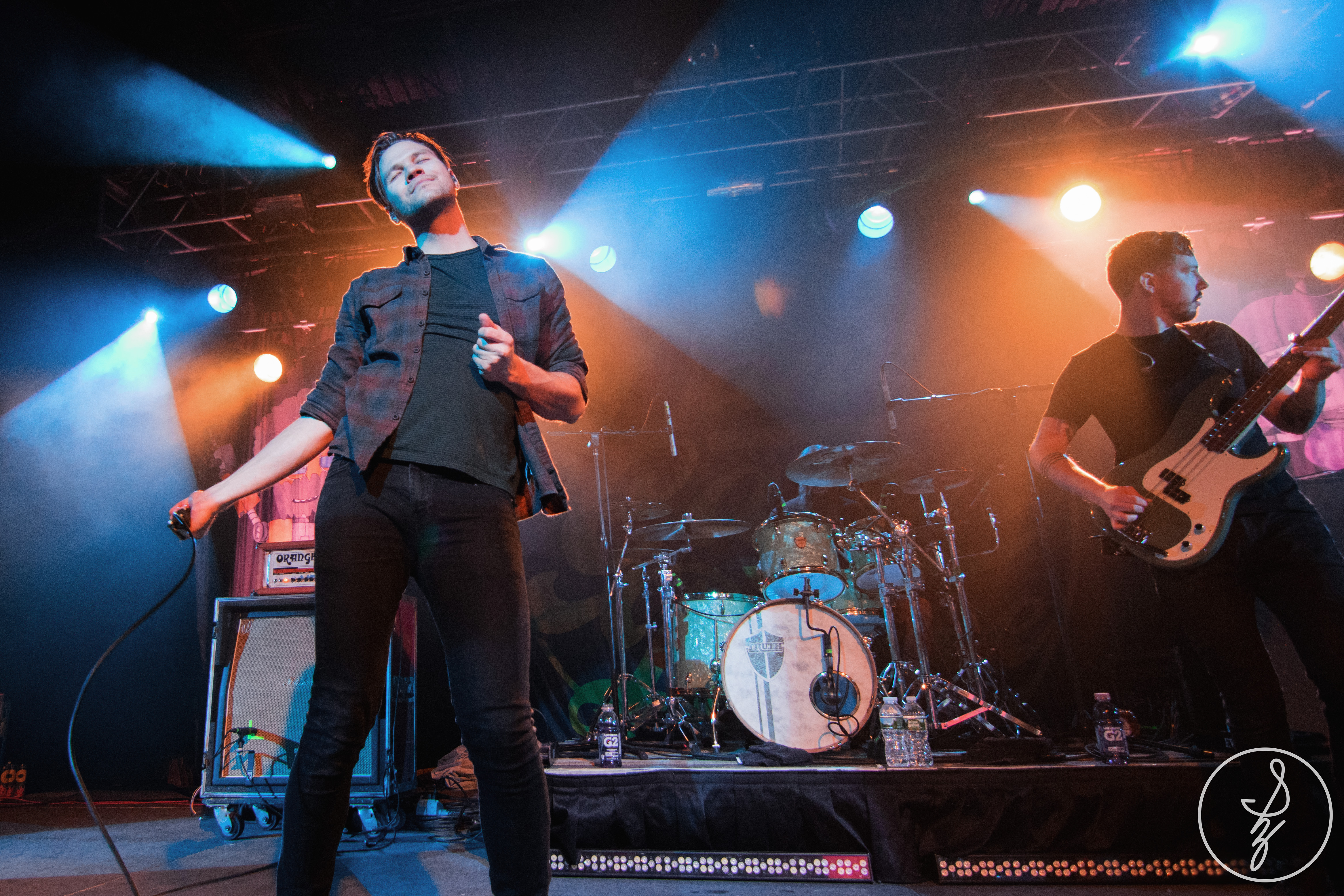 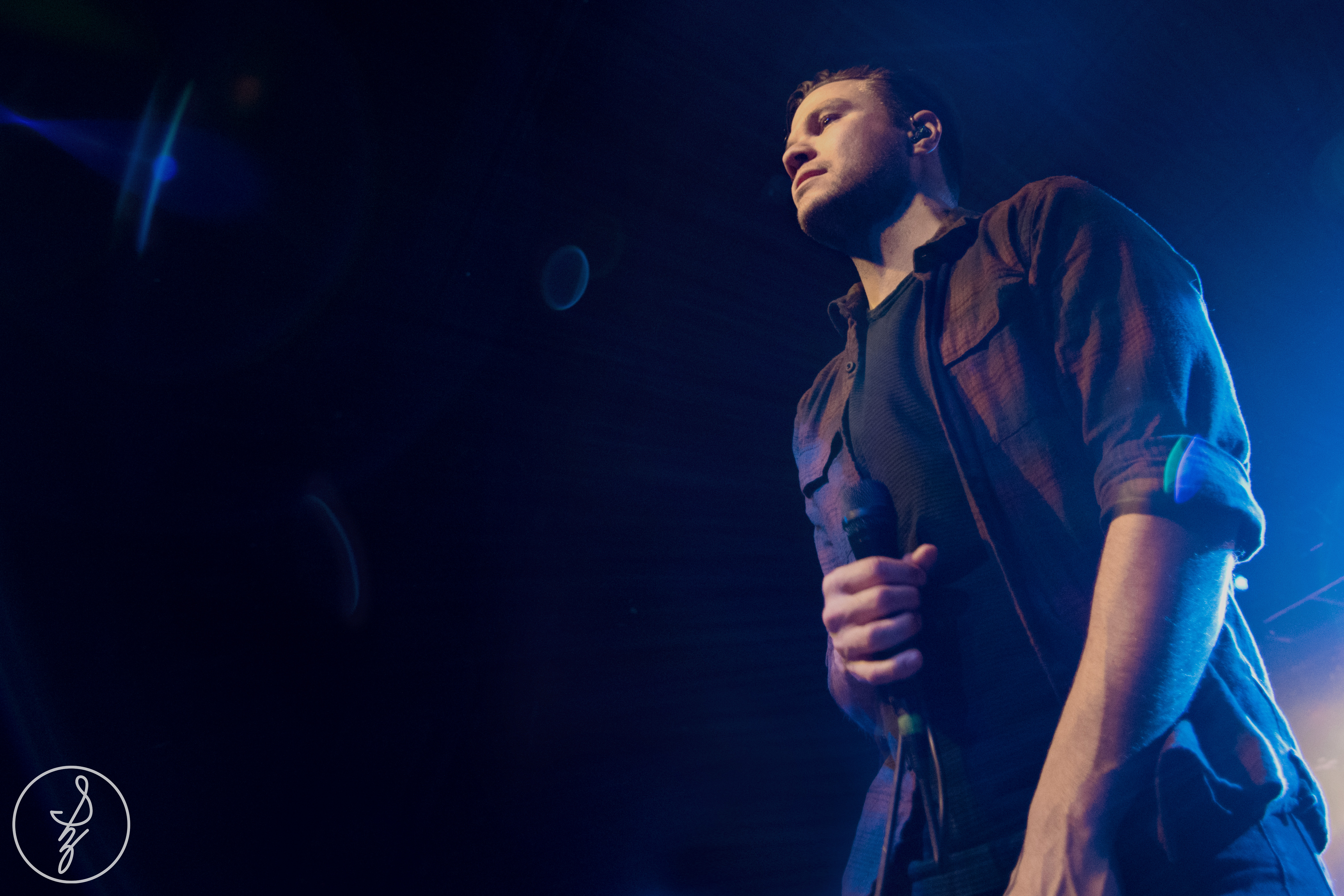