I am no RTS (Real Time Strategy) expert. Of all video game genres, only MOBA’s (Multiplayer Online Battle Area) have been played less than RTS. That being said, my love of the Haloverse had me extremely interested in the original Halo Wars, for which I have professed my love for right on this here website. I have been looking forward to this game for quite a long time, but plainly stated, Halo Wars 2 had a lot to live up to in the mind of this humble reviewer. So, does it live of to my own personal hype? YES… and.. a bit of No. I’ll explain. 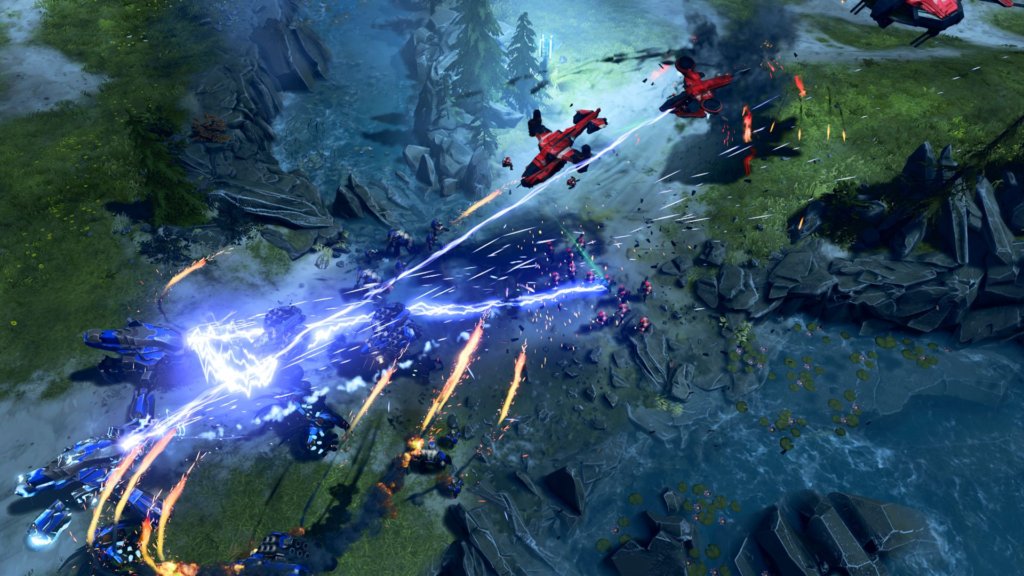 I’ll keep this brief. The HW2 campaign is not as good as the original. No spoilers here, but vaguely speaking, it just doesn’t feel big enough. This is, in part, the story’s fault. While I actually enjoyed the story, especially those sick cutscenes (side note: It’s time to abandon the idea of a live action Halo movie and start pushing for Blur Studio to do a feature length animated Halo Movie. Their work is gorgeous!), parts of the story were about small scale infiltration, which does not lend itself well to a ¾ view RTS campaign. It just felt weird moving such a limited force from spot to spot.

That being said, the mechanics of the game are so well thought out and implicated that even the boring section or two were easy to navigate and get done exactly the way I wanted to do it. These same mechanics really shine in the full scale battles that most of the missions offer. Also, the visual difference between HW and HW2 are shocking. The small details Creative Assembly put into each unit really helps in your strategic use of said units visually without having to wonder if you choose the right vehicle.

I was okay with the mission choices in the campaign, and I really liked the story, but overall it just missed my expectations based on the first HW. 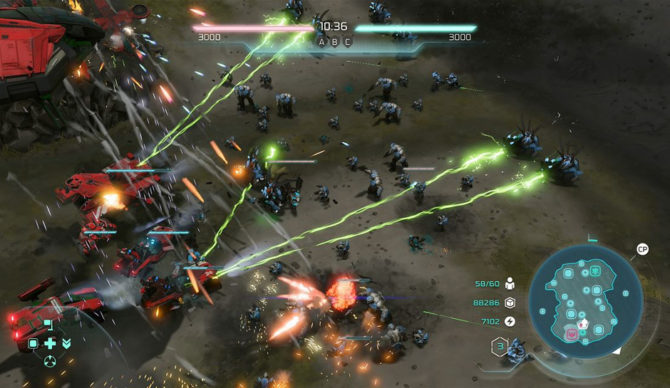 The real test of an RTS is its multiplayer, and thankfully HW2 really delivers in this department. I waited a little while to write this review so that I could get a good idea of how the online multiplayer was going to be. It’s not as simple as playing a few games and coming to a conclusion. It takes a week or so for players to devise dirty tactics on how to cheaply defeat their opponent. I say cheaply because there will always be one overpowered unit that can be focused on solely that will ruin any game of an RTS.

There are 6 (8 if you count the already released DLC) leaders; most leaders have some sort of unique unit they can build. The one unit I will focus on, to make my point, are Anders Sentinels. They can be accessed immediately and have a relatively low cost and a moderate build time. One or two of these units are no problem, but if you see a full army of them coming, you better have made a ton of anti-air units or your beloved base with be gone before you can say “Mjolnir.”

This is obviously a bump in the road and has been patched out (the units have been nerfed a bit where building damage is concerned) but this is the reason it’s hard to review a mostly online competitive RTS right away. Balancing is ever evolving. Now that that’s over with, we can proceed. 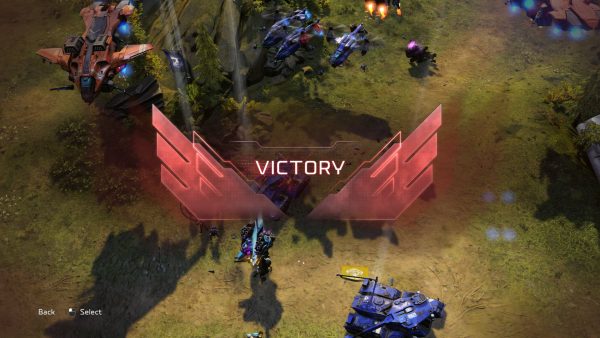 There are 4 modes in HW2 multiplayer. Deathmatch and Domination are older and function mostly the same as they do in any multiplayer game. The 2 new modes are Blitz and Strongholds. Initially, I assumed these two modes would not figure into my regular rotation. Well, you know what they say when you assume… I was right about one mode but WAY off about the other.

Blitz is a game mode based on card collection.  You amass a deck of digital cards which represent units in the game. Some have different abilities than their standard counterparts but most function the same. You take said deck into a battle arena (which, for now, there is only one of) and cast unit cards in an attempt to control zones. In order to score points you need to control at least 2 of the 3 zones at a time. First to 100 wins the game. In blitz, there seems to be a bit too much dependence on the luck of the draw to be a truly strategic mode, and therefore will most likely fall out of favor with most players.

The standout new mode in HW2 is called Strongholds. Basically, you start with (almost) infinite energy and supplies. The game is timed, so there is a sense of urgency about controlling more strongholds then the enemy. The added benefit of having more strongholds is that you also get more unit points available to you for unit production. Since there is no need for resource management, the resulting battles are an absolute steady stream of carnage and chaos. You need to keep a constant eyes on your unit count and keep producing at a rapid pace to gain the upper hand in this game mode. I originally thought I would be interested in this faster paced version of HW2 but I was completely wrong. Strongholds is a welcome addition to the multiplayer suite of HW2 and a literal change of pace from the highly played Deathmatch. 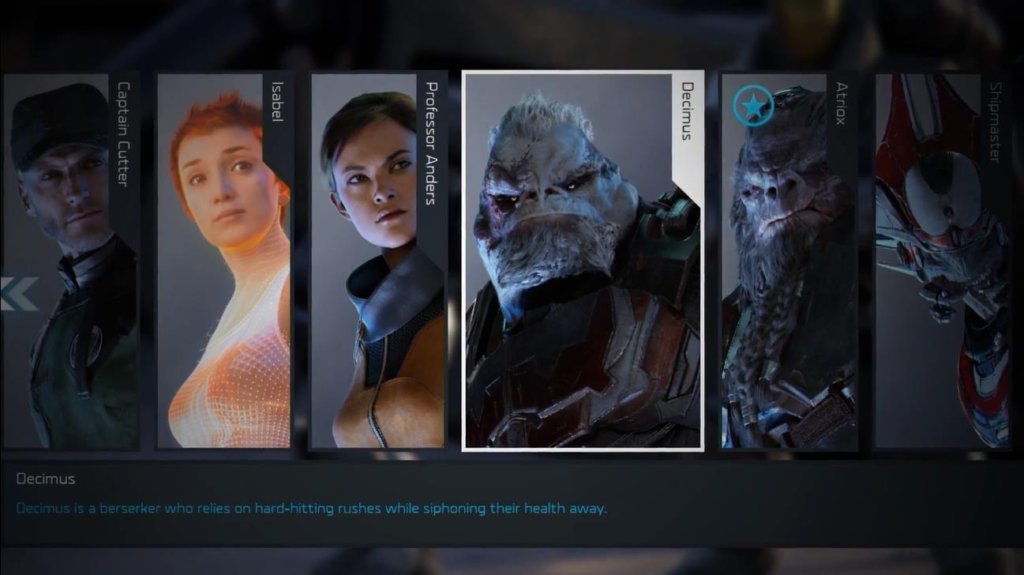 With great additions to the unit stable, some new leaders and leader powers, a couple of interesting new game modes, and an awesome new graphical style, Halo Wars 2 is almost everything I was hoping for in a multiplayer RTS on my Xbox console, and a real evolution of the original. While the campaign left me a little wanting, the overall experience of playing HW2 has been a joy and worth the long wait. I just hope the game sells well enough so that we have an opportunity to play a Halo Wars 3 sometime in the (near-ish) future.