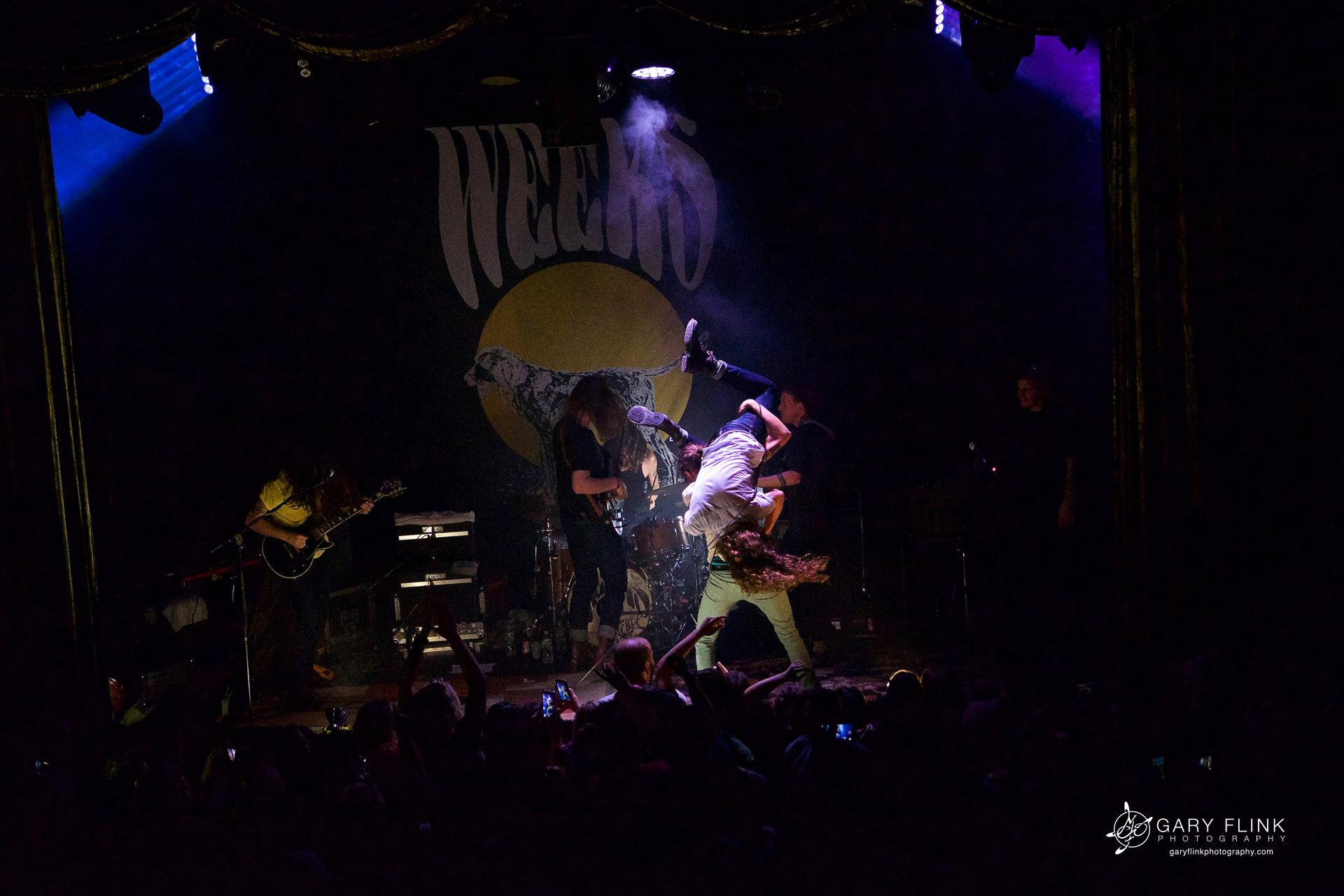 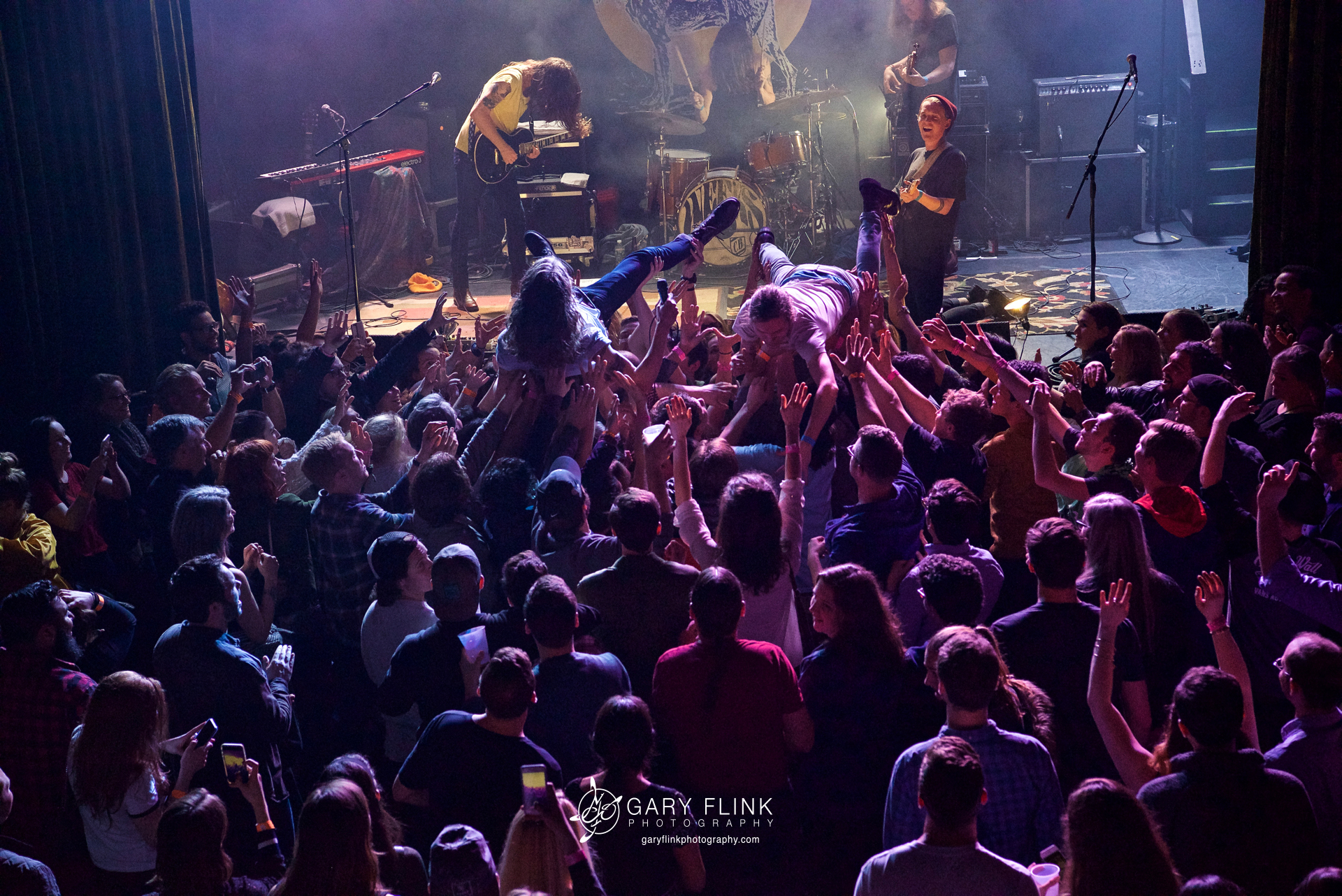 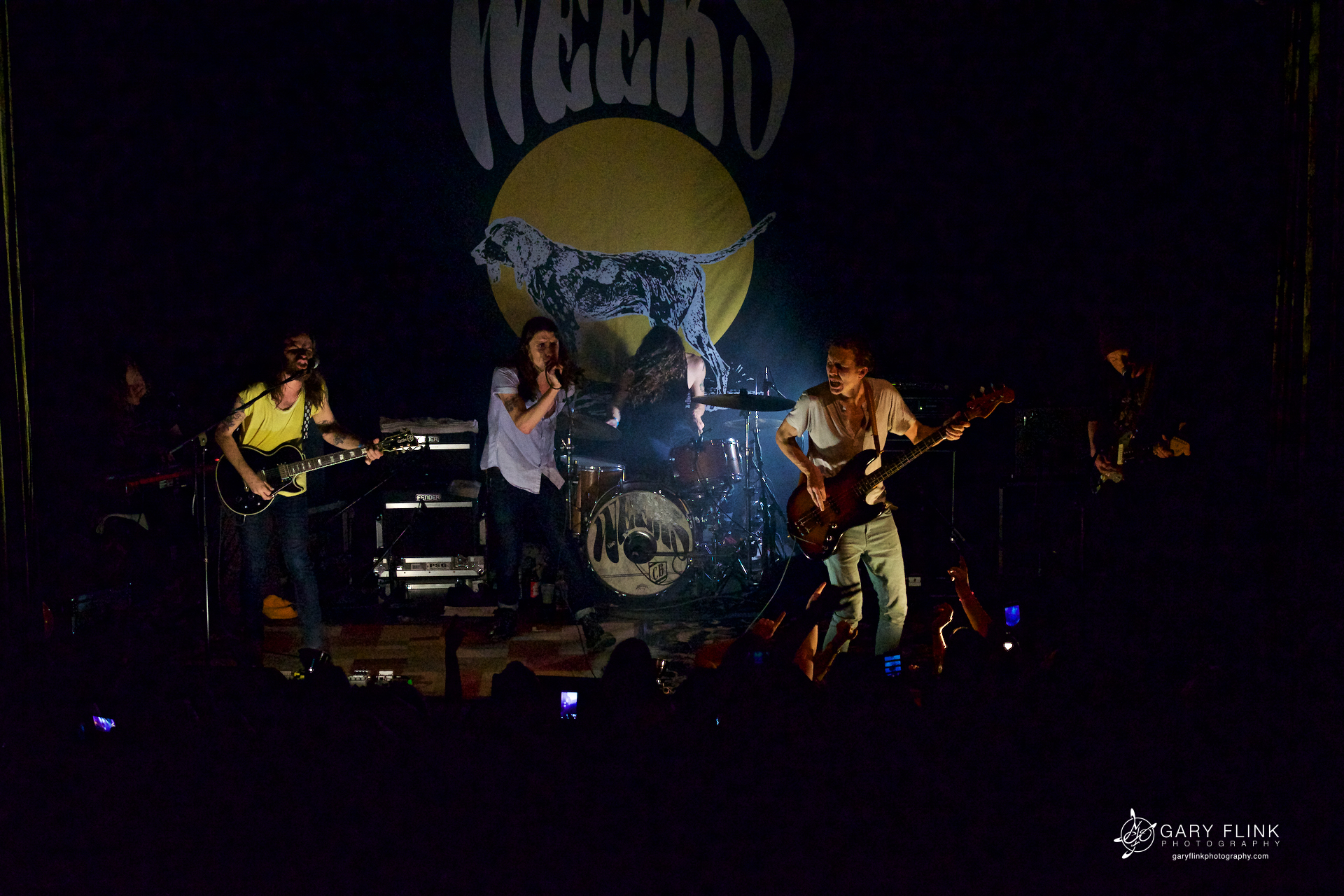 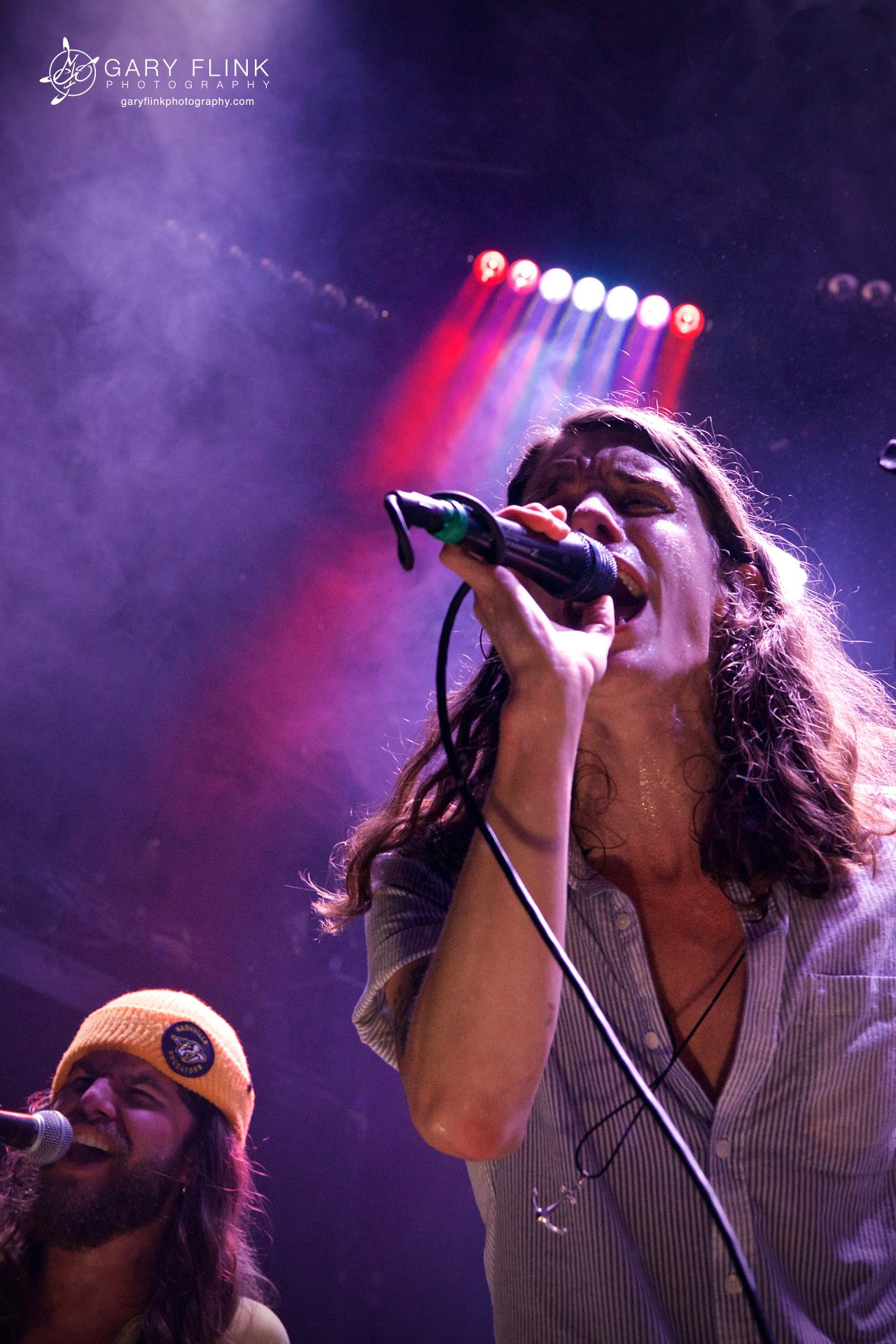 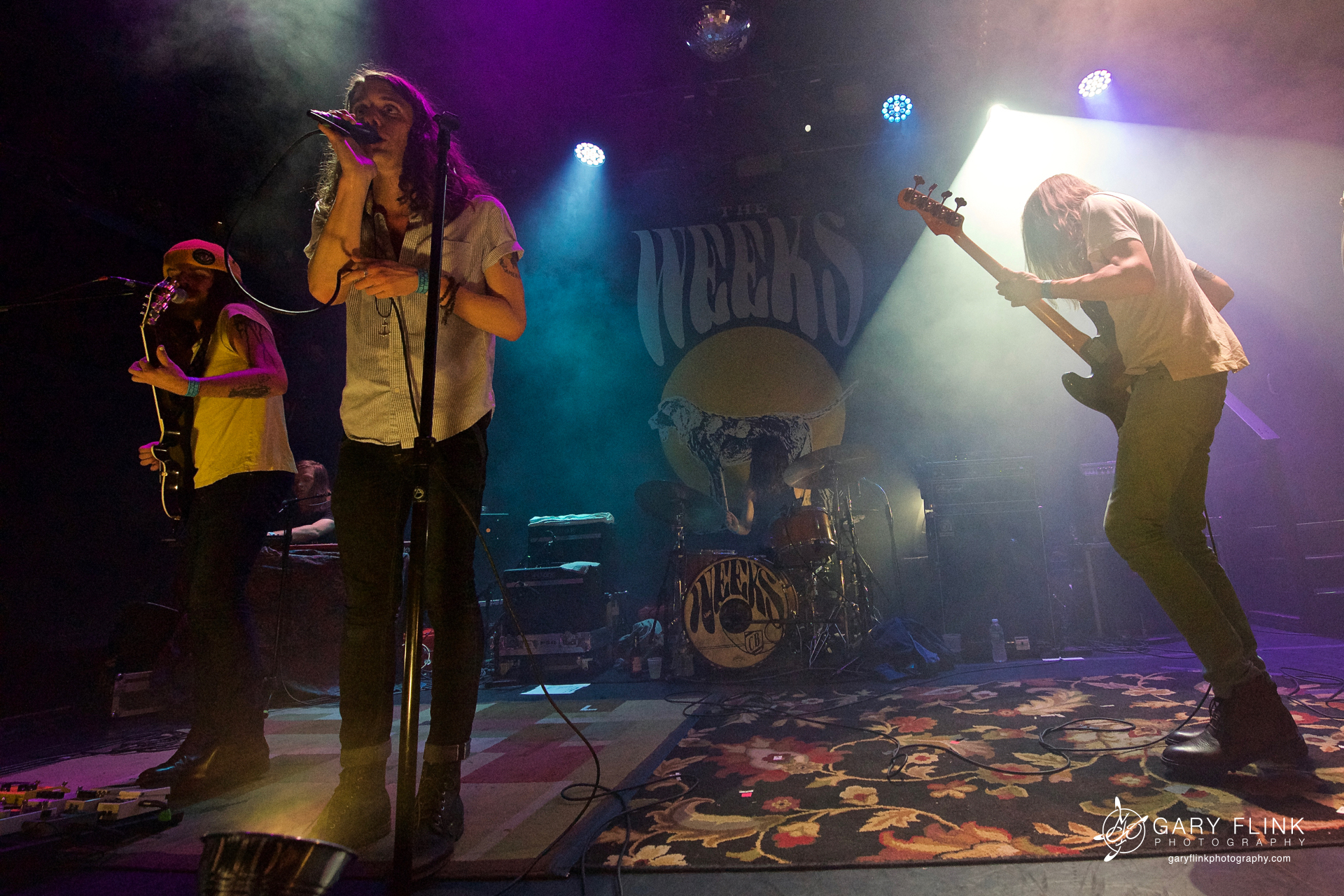 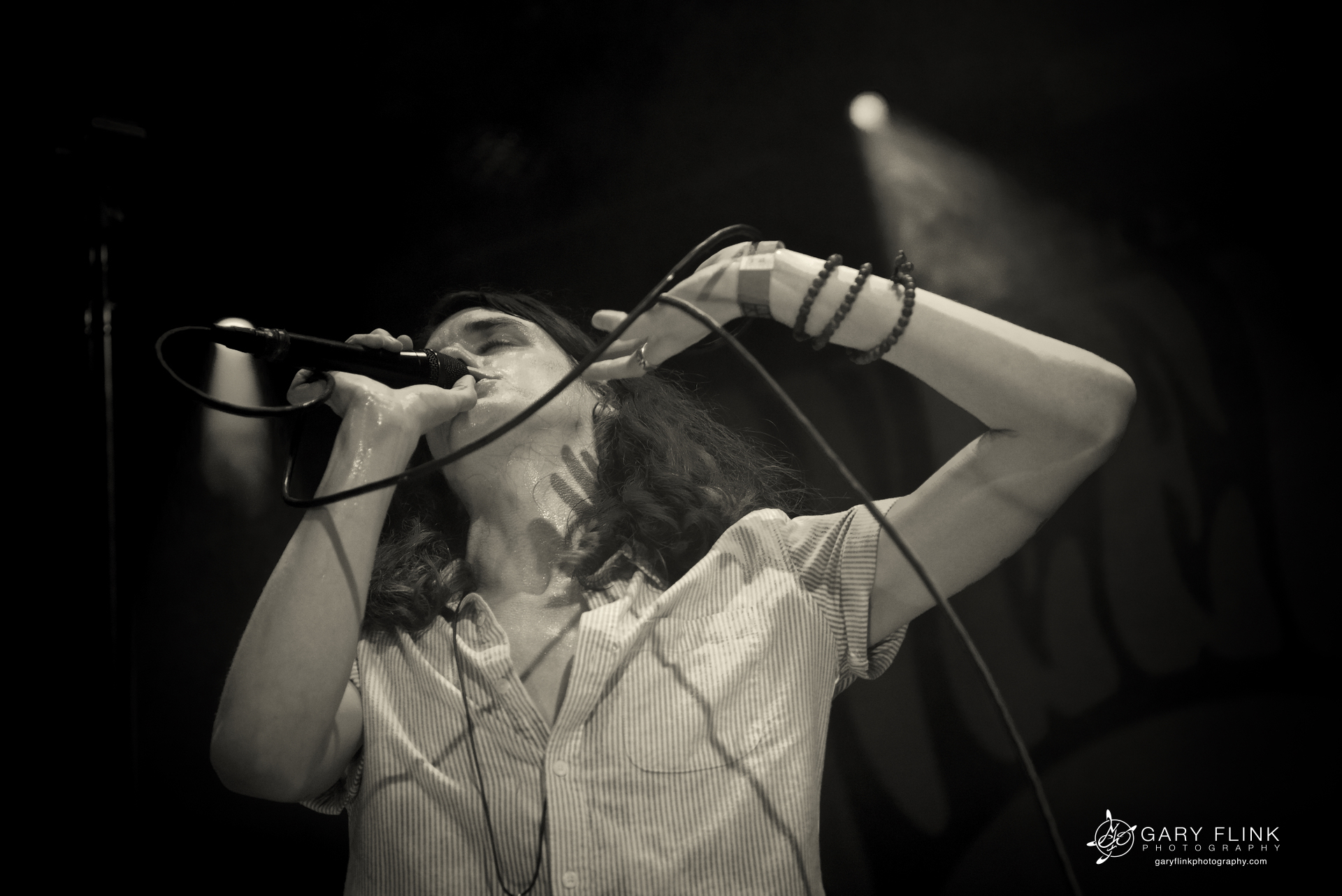 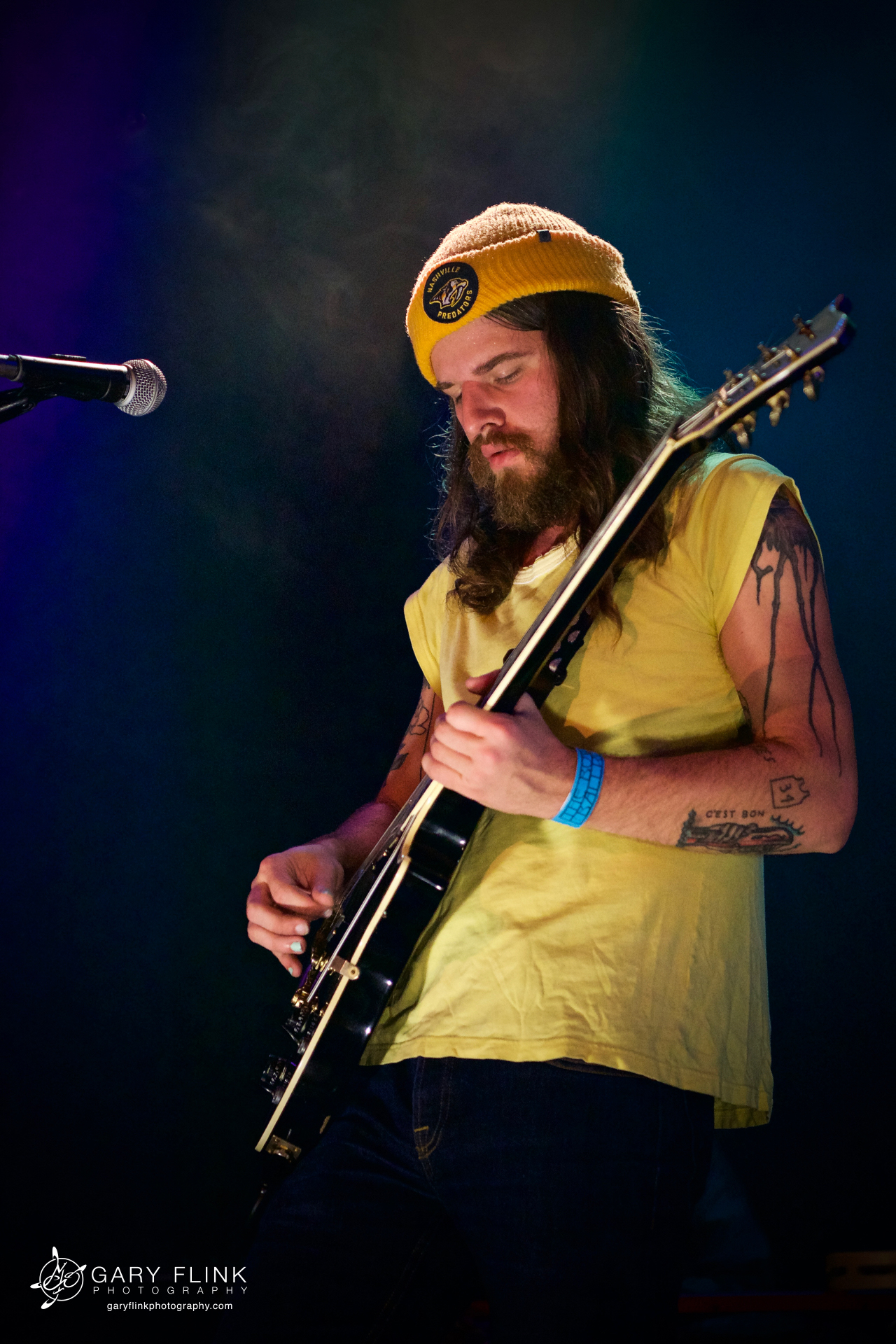 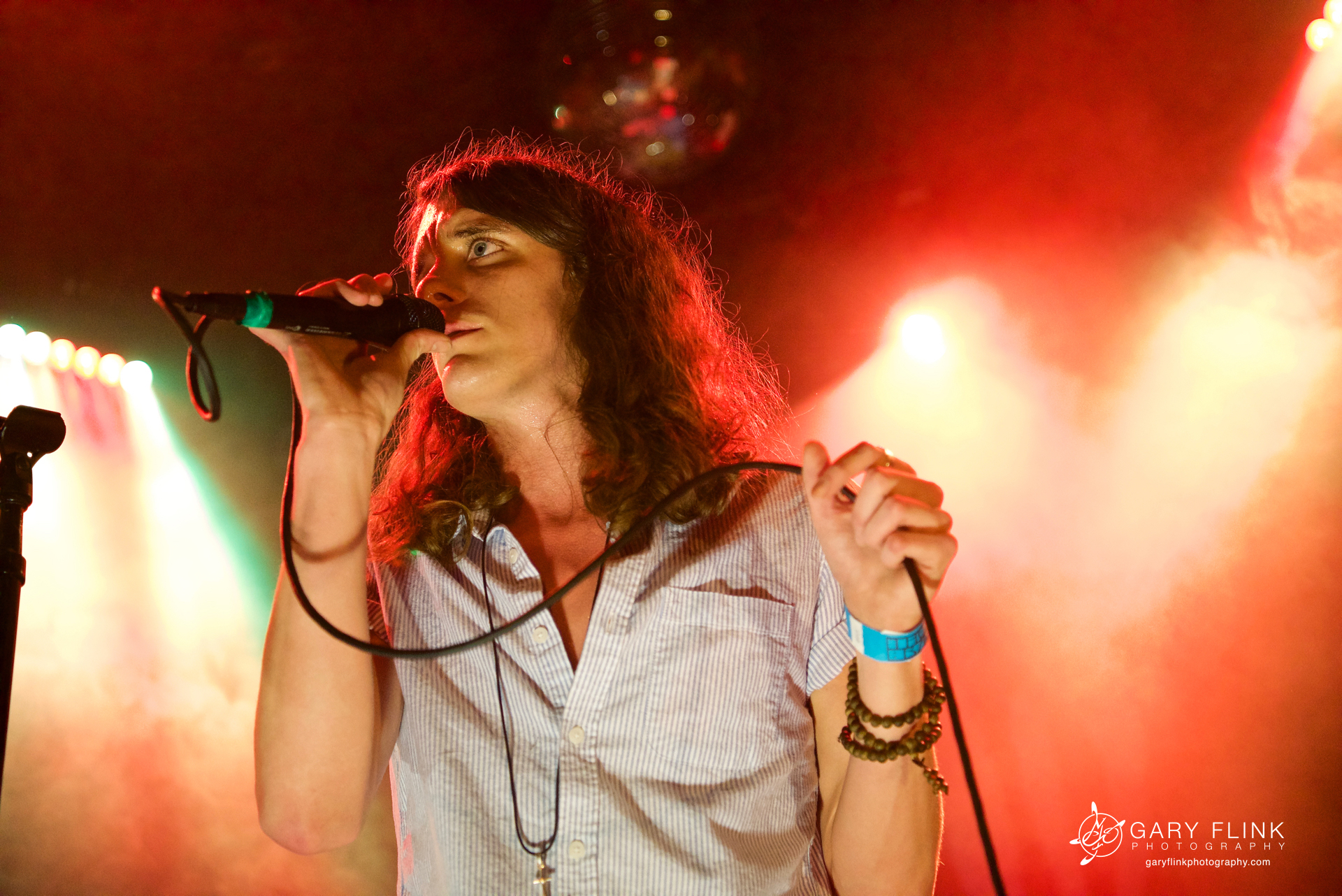 Article and photos by:  Gary Flink

New York, NY– The Weeks released their 3rd studio album, Easy, on April 7th and just kicked their tour off in support of the new LP and made New York City’s Bowery Ballroom their 3rd stop along the way.

Residing in Nashville but originally and proudly, from Jackson, Mississippi, The Weeks, twins Cyle and Cain Barnes (lead vocals and drums respectively), Samuel Williams (guitar, vocals), and Damien Bone (bass) formed the band 10 years ago while in high school and have been playing their own brand of edgy, indie-infused Southern rock to their devoted and loyal fans ever since.

Although having a sound that’s clearly all their own, it’s easy to hear influences from The Allman Brothers, The Band and The Kings of Leon in their song writing.  And, with their music deeply rooted in soul, rock n’roll, classic Memphis blues and a splash of reggae, their infectious energy and contagious excitement make it impossible to listen to their shows and watch them command the stage without having a toe-tapping, foot-stomping, hip-shaking, arm-swinging, head-bopping good time right along with them.

Their tour continues, almost nightly, through the end of May.

Gary Flink
Gary Flink is a musician and photographer living in northern New Jersey. With a love of live music and a passion for live music photography he is endlessly in search of artists and shows throughout the New York City area, and any music festival he can travel to that has a line-up he can’t resist. Good chance you can also find him in a river with a fly rod, hiking with his Australian Shepherds, or sipping good Whiskey. Web: garyflinkphotography.com Instagram: @gflinkerphotos
http://www.garyflinkphotography.com