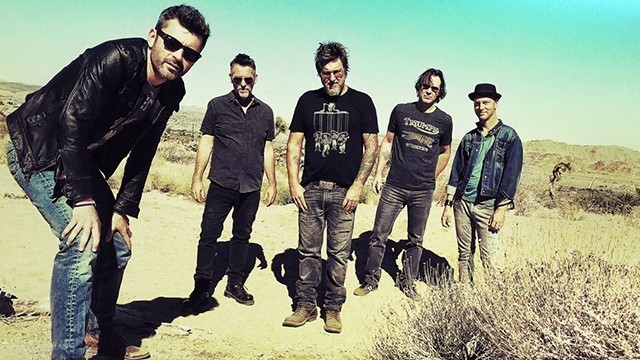 Hailing from Santa Barbara, platinum selling artists Dishwalla came out with their new album, Juniper Road, just a few days ago. This is the band’s first album release in over 10 years. If time is necessary for perfection, then we welcome it. Juniper Road is the perfect mix of both classic and modern rock, and appeals to a wide range of ages.

The first track on the album, “Sirens,” eases the listener into their classic roots and sets up the foundation for the rest of the album. My initial thought after hearing this song was that it had a similar vibe to the CSI: Miami theme song (“Won’t Get Fooled Again” by The Who). It takes over a minute before vocals emerge, but it is well worth it. Things slowed down when listening to “Miles Away,” and showed a more vulnerable side of the band, as well as vocals of lead singer Justin Fox. With its catchy beats and positive lyrics, “Don’t Fade Away” is just waiting to be a new radio hit. When listening to “Hand in Hand,” it’s impossible not to get lost in the song. You’ll find yourself wanting to close your eyes and drift away to another place.  The roots of the band come back when “Now I Know” plays. It provides the listener with the grittiness and rock that you would have heard in prior albums. The album closes with “Waiting on You, Love.” This is probably the most heartfelt  song on the album, so its understandable why they closed with this. The vibrato at the end adds an extra emotional touch, and makes the song that much more intriguing.

After listening to Juniper Road, it is evident that Dishwalla has grown and adapted to more modern elements, but they are also able to keep a consistent sound throughout their albums that span over two decades. Fans will be pleasantly surprised when listening to this album, and feel as if they grew with the band from Pet Your Friends all the way until now, with Juniper Road. The band is currently on tour with Fuel and Marcy Playground. You can find dates here. 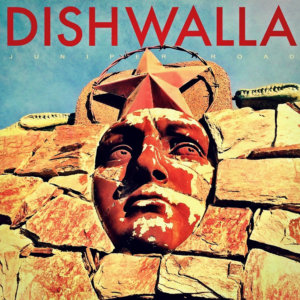