Alaskan indie-rock band, Portugal. The Man, hold nothing back on their ambitious new album, Woodstock. Their eighth full-length studio album, their first since Evil Friends four years ago, treads heavily into experimental, psychedelic ground on each of the ten songs, while always returning to a familiar enough base to make any of the songs at home on the radio.

Woodstock has been in the works for three years, starting out as project called Doomin’ and Gloomin’, later reworked with the new title and tracklist. Vocalist/guitarist, John Gourley, cites a conversation with his father and finding his father’s ticket stub to the 1969 Woodstock festival to the renewed inspiration that allowed him to break free of his writer’s block and create the new album.

Portugal. The Man started promoting Woodstock six months before its release, with the lead single, “Noise Pollution,” a mid-tempo groove laced with the sounds of synthesizers and drum machines, and featuring Gourley’s falsetto voice – all of which are used throughout the entire album. Two more singles, “Feel It Still” and “Number One,” were released in the three months leading up to the album release. The former has also been featured in commercials for Vitamin Water and Apple’s new iPad.

“Rich Friends” and “So Young” are the closest to PTM’s older material, with infectious hooks made to have the listener singing along by the end of the first listen, while “Easy Tiger” and “Mr. Lonely” show that the group isn’t afraid to try new tricks.

Portugal. The Man will be hitting the road in mid-July, touring the U.S. and Europe. 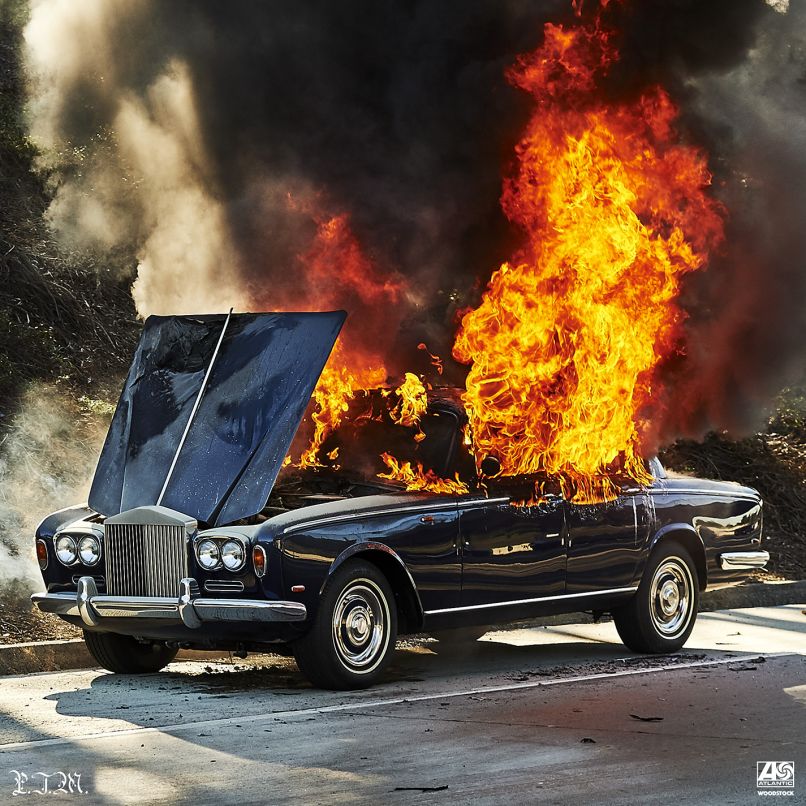 One thought on “Album Review: Portugal. The Man – Woodstock”