“Raising hell with the hippies and the cowboys

They don’t care about no trends

They don’t care about songs that sell

I’ve never been a part of any musical scene

I ain’t just talking Nashville, if you know

Notwithstanding his background sown from 6 years ago in the thrash metal band Unchecked Aggression, Texan Cody Jinks is here to remind us that the genre of music doesn’t matter- the only thing that matters is how honest your music is, and your talent. 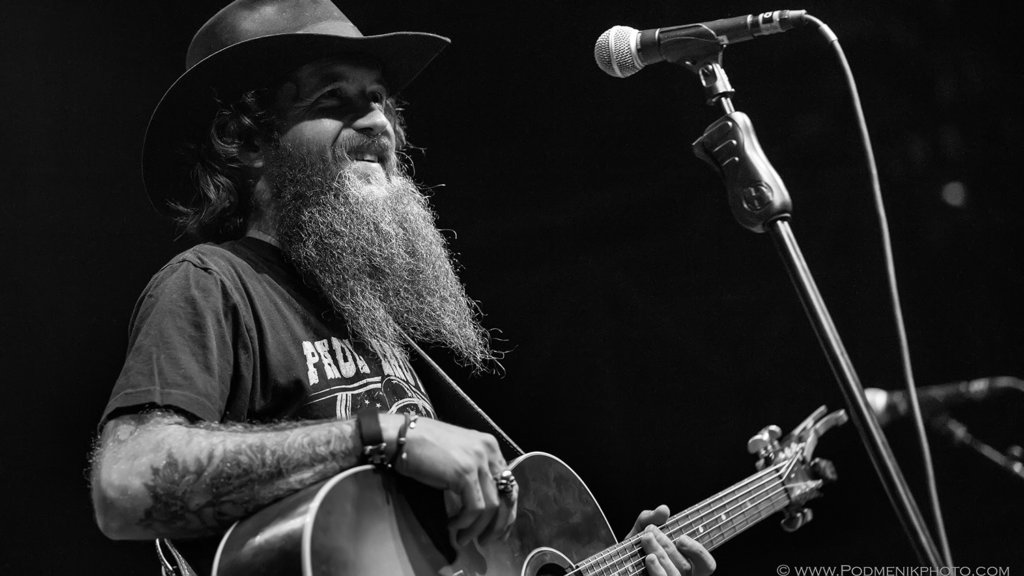 The authenticity of his ballads, unsullied by the flash of neo-country and its’ topics du jour of red solo cups, bikini clad cowgirls and sequined boots, fill the venue and the heart with an intimacy not found on top 40 Country radio stations or huge amphitheaters. Devoted “Black Sheep” filled The NorVa and sang along with Jinks for every song. As one attendee put it, “This is the kind of music you spend an evening listening to while you enjoy a beer and play a few games of pool”. No pressure here. This is music to be savored and appreciated. 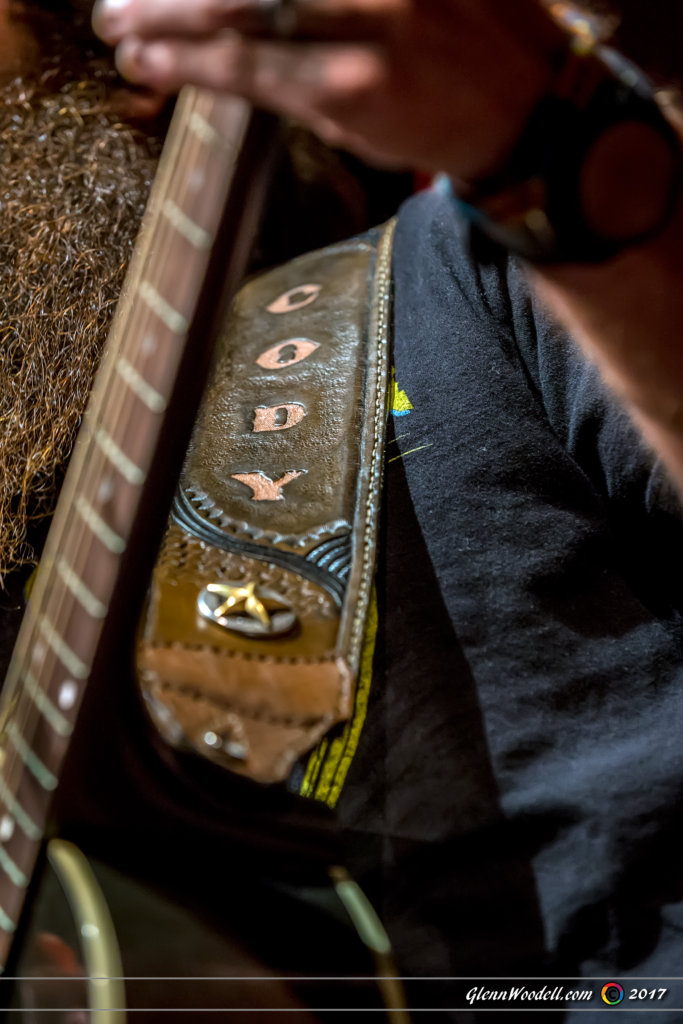 Cody Jinks brought a good buddy with him, fellow Texan clad in black, with a wide brimmed hat and a gospel swing. Paul Cauthen, with his dramatic baritone, had been placed along with Jinks in a 2016 listing by Rolling Stone magazine of top “New Country Artists You Need to Know”. Having recently released his solo debut album “My Gospel”- he, alongside other notable artists, is part of a momentum of movement and rebellion against the Pop Country music currently being churned out of Nashville.

Jinks and Cauthen teamed up twice onstage, notable to honor the memory of recently departed music great Chris Cornell in a home-spun stripped down version of “Black Hole Sun”. Hugging each other onstage at the conclusion, it is clear that, at least for this genre, the support is not to be found with big record labels, but with each other, from man to man and band to band.