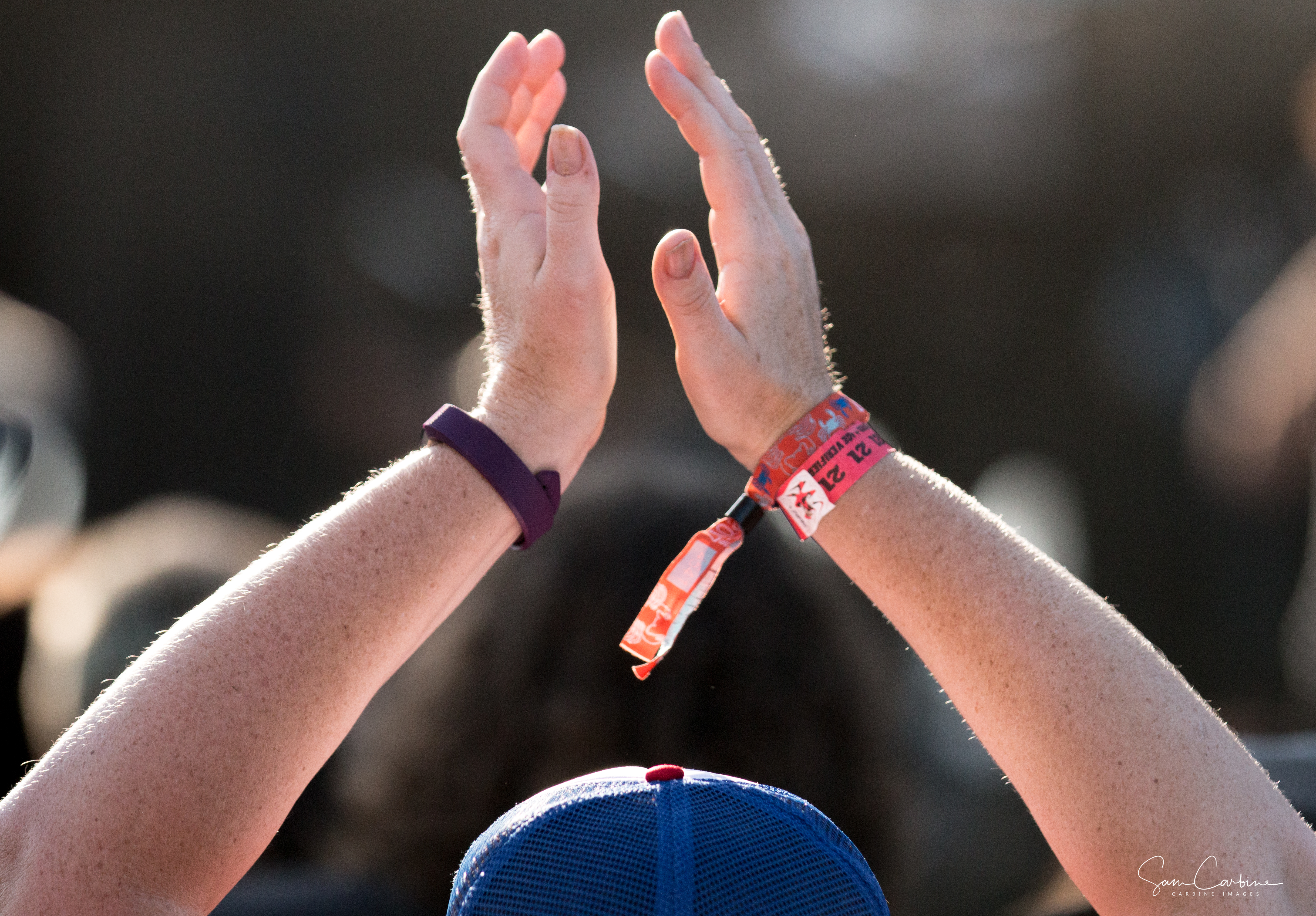 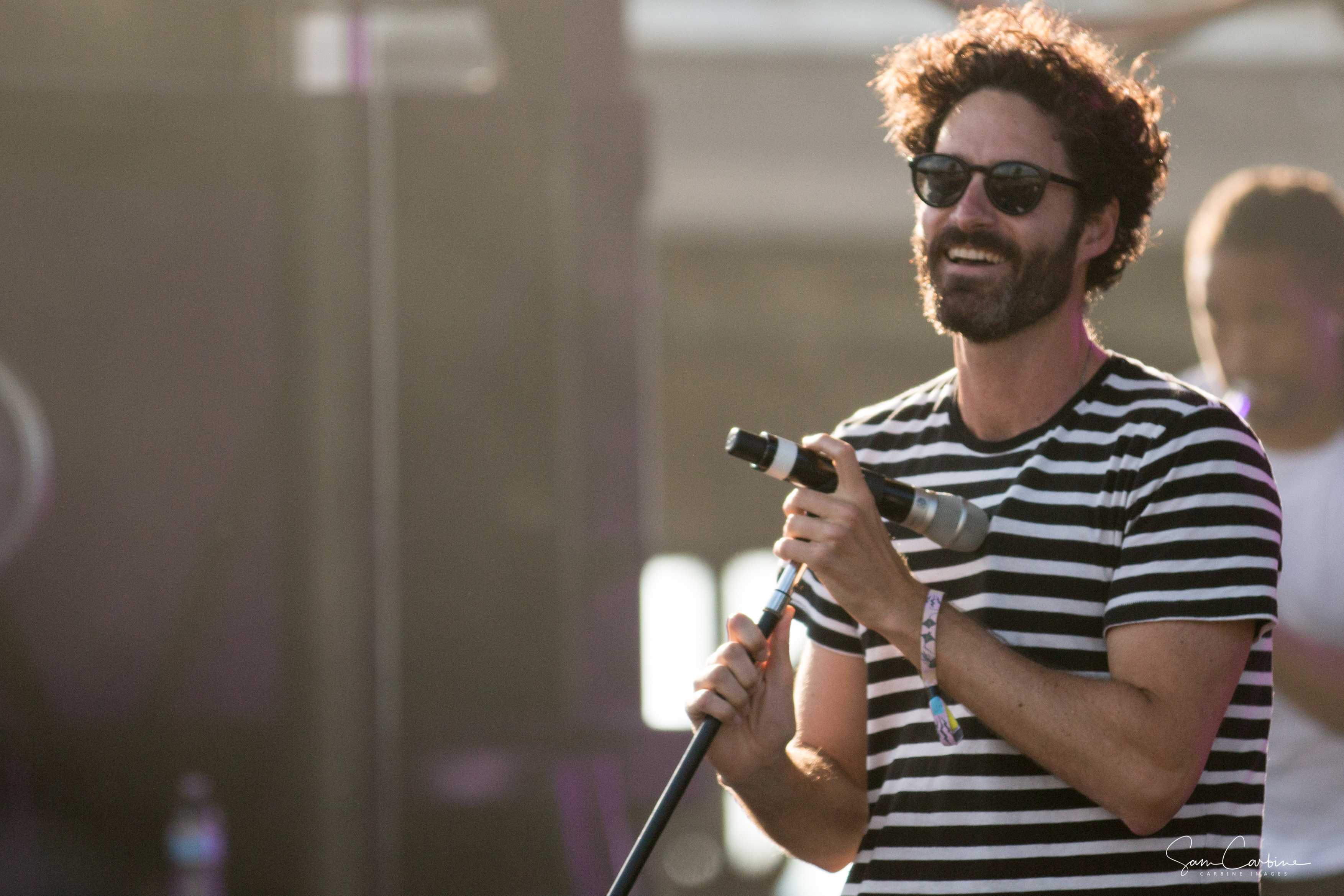 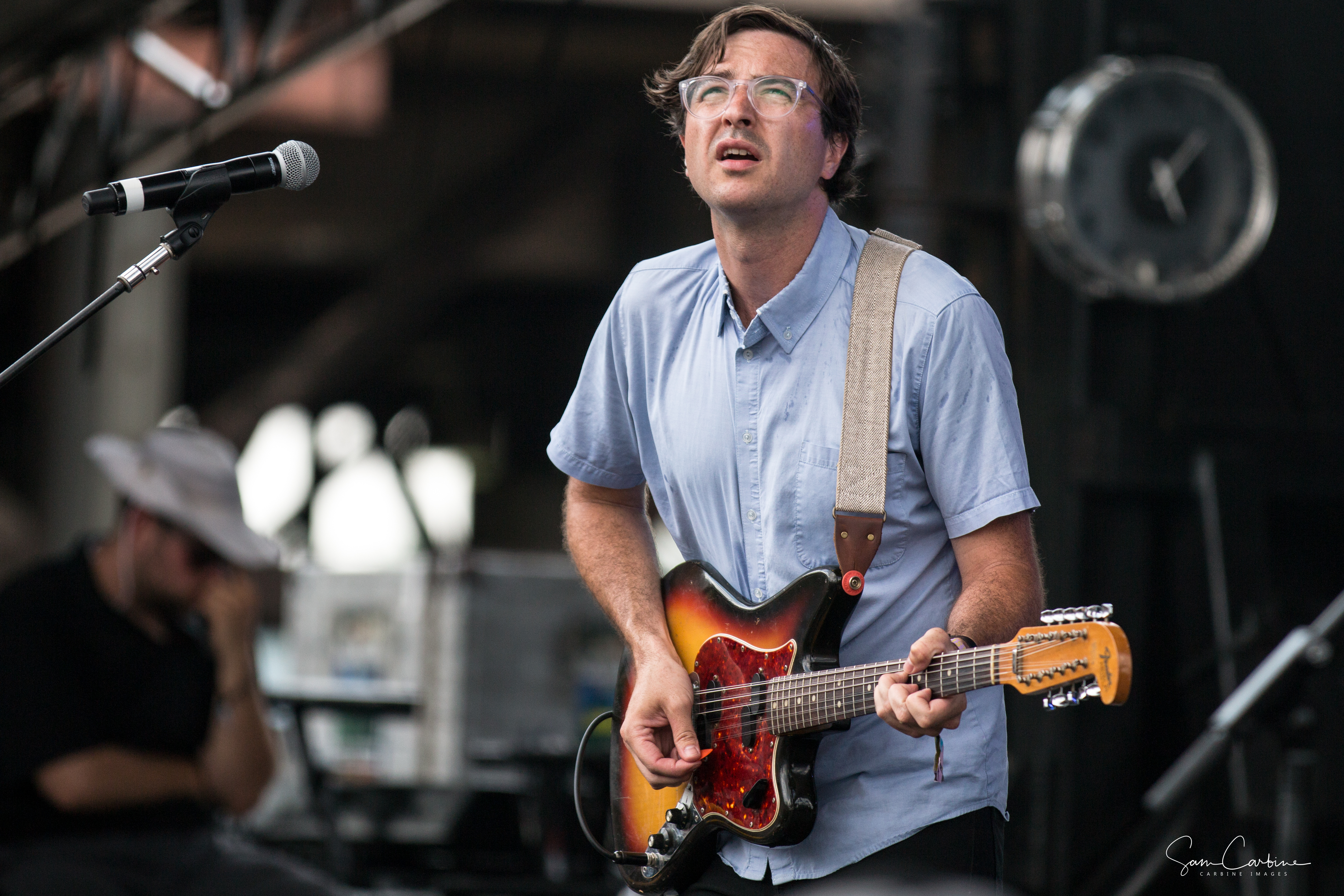 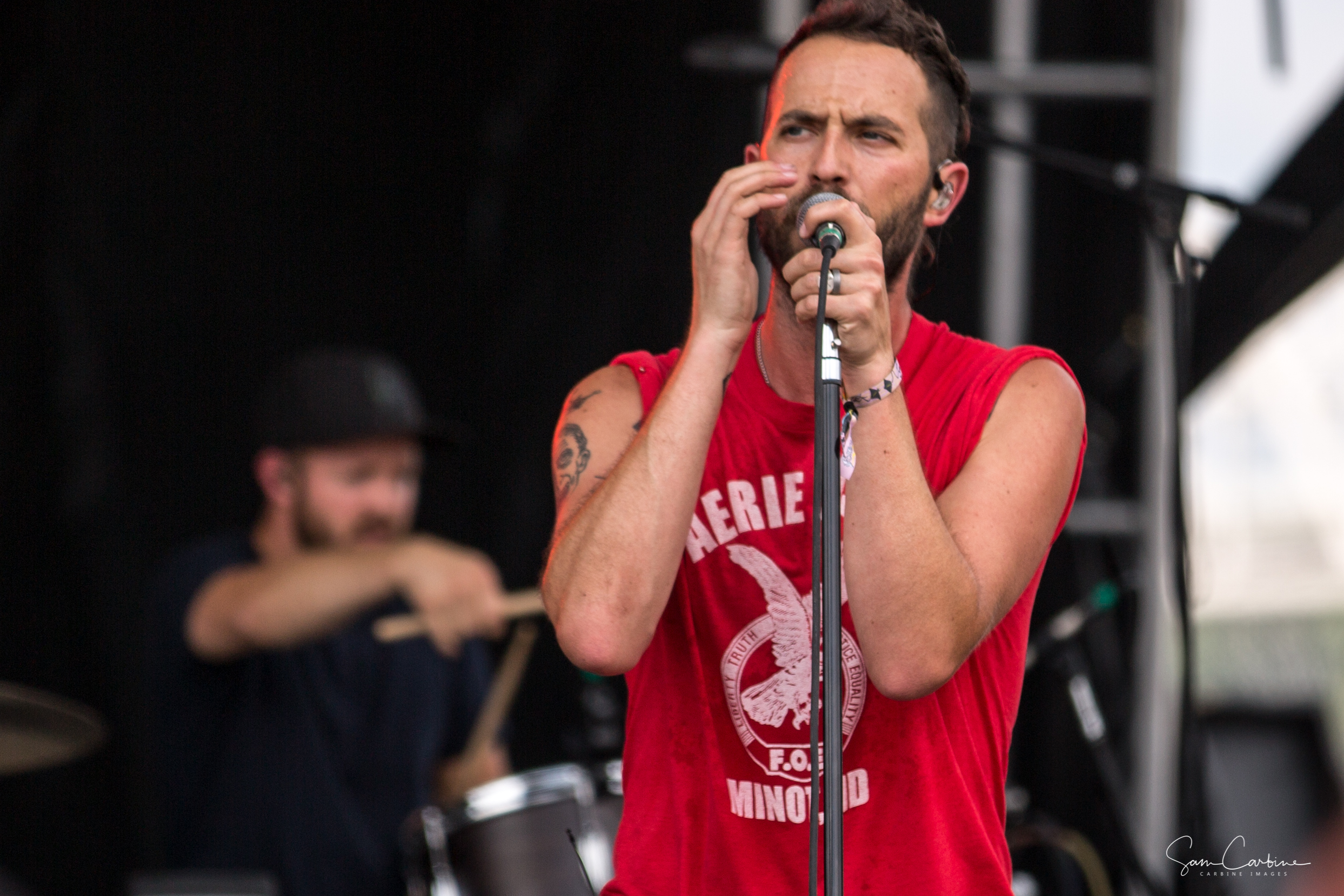 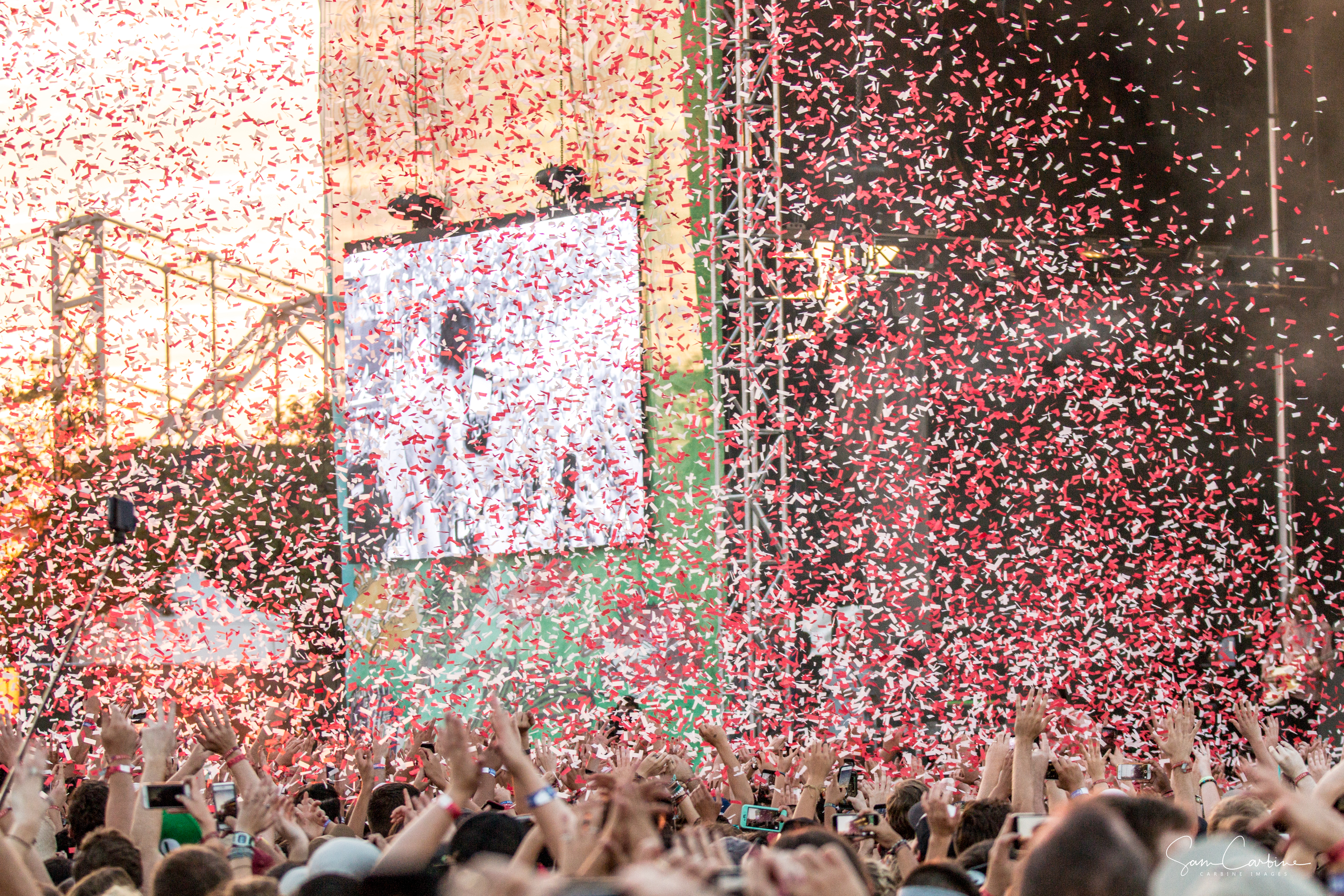 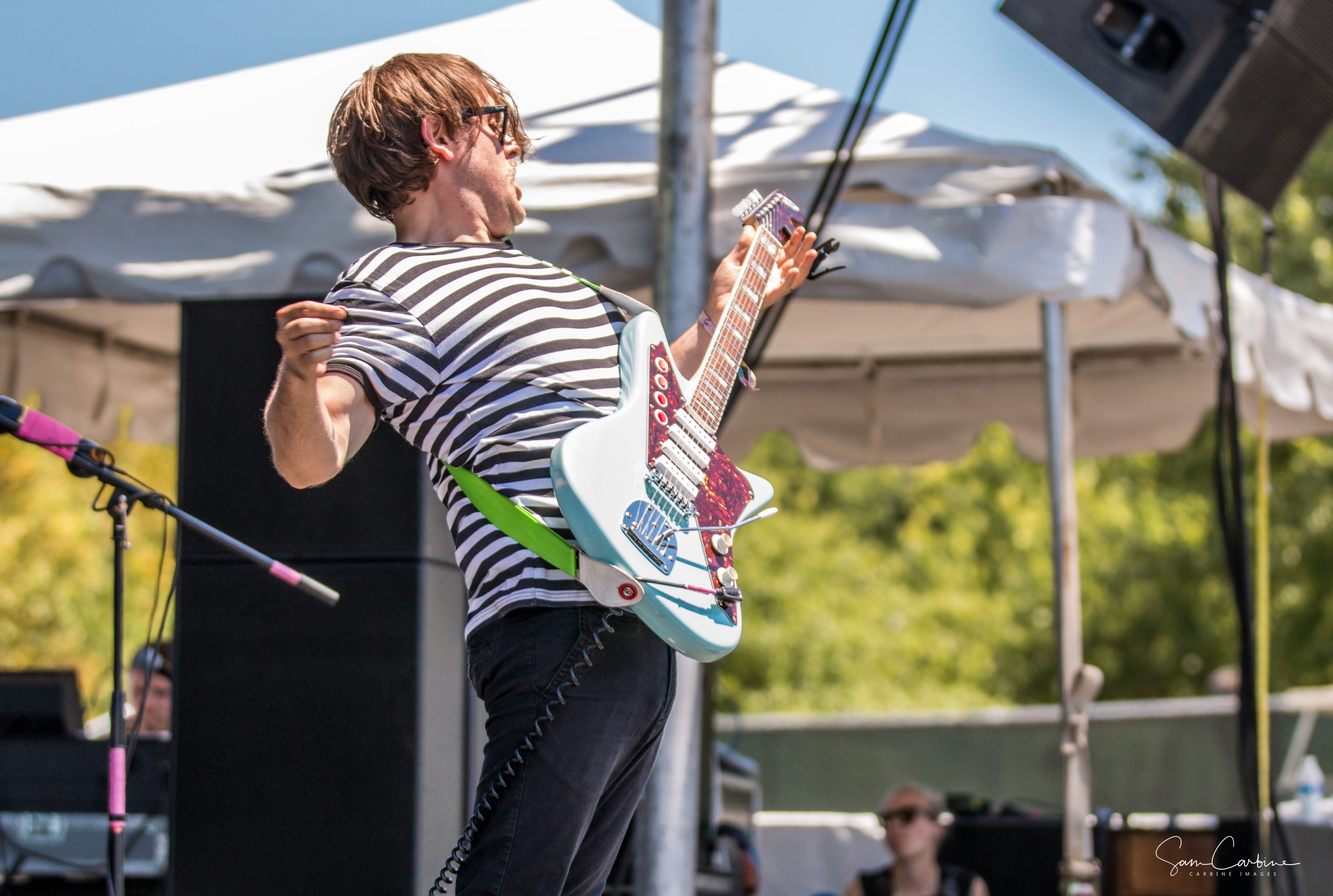 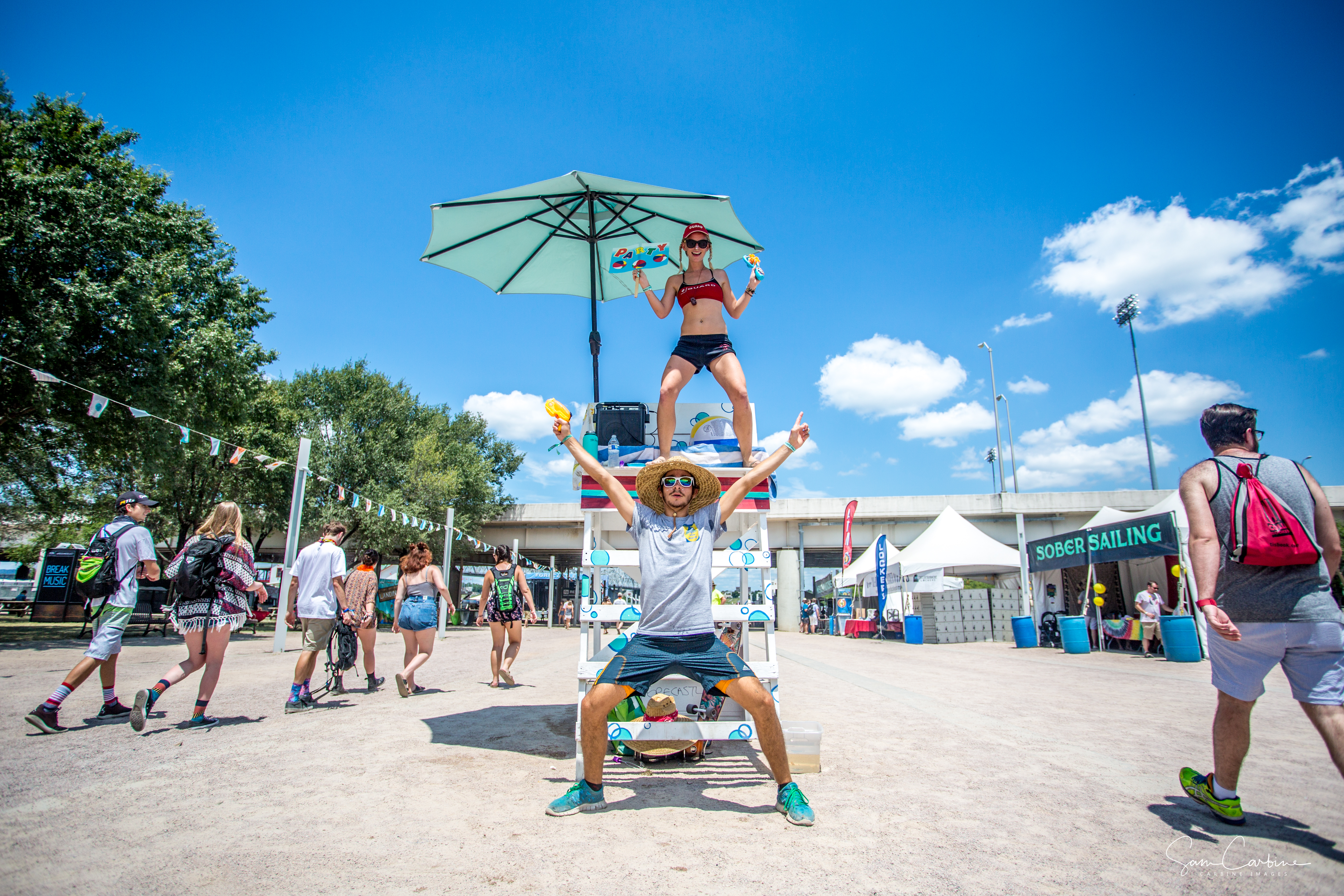 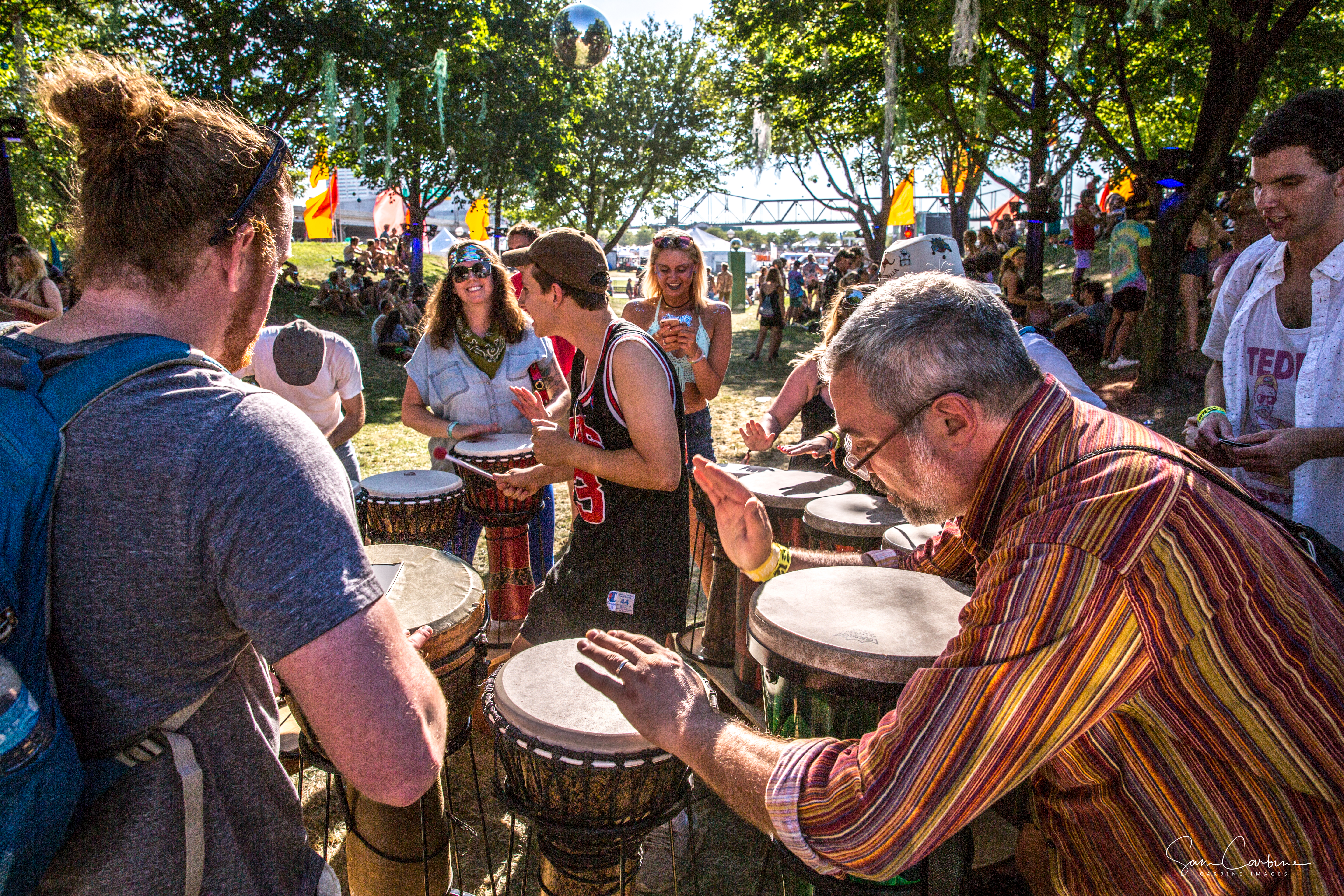 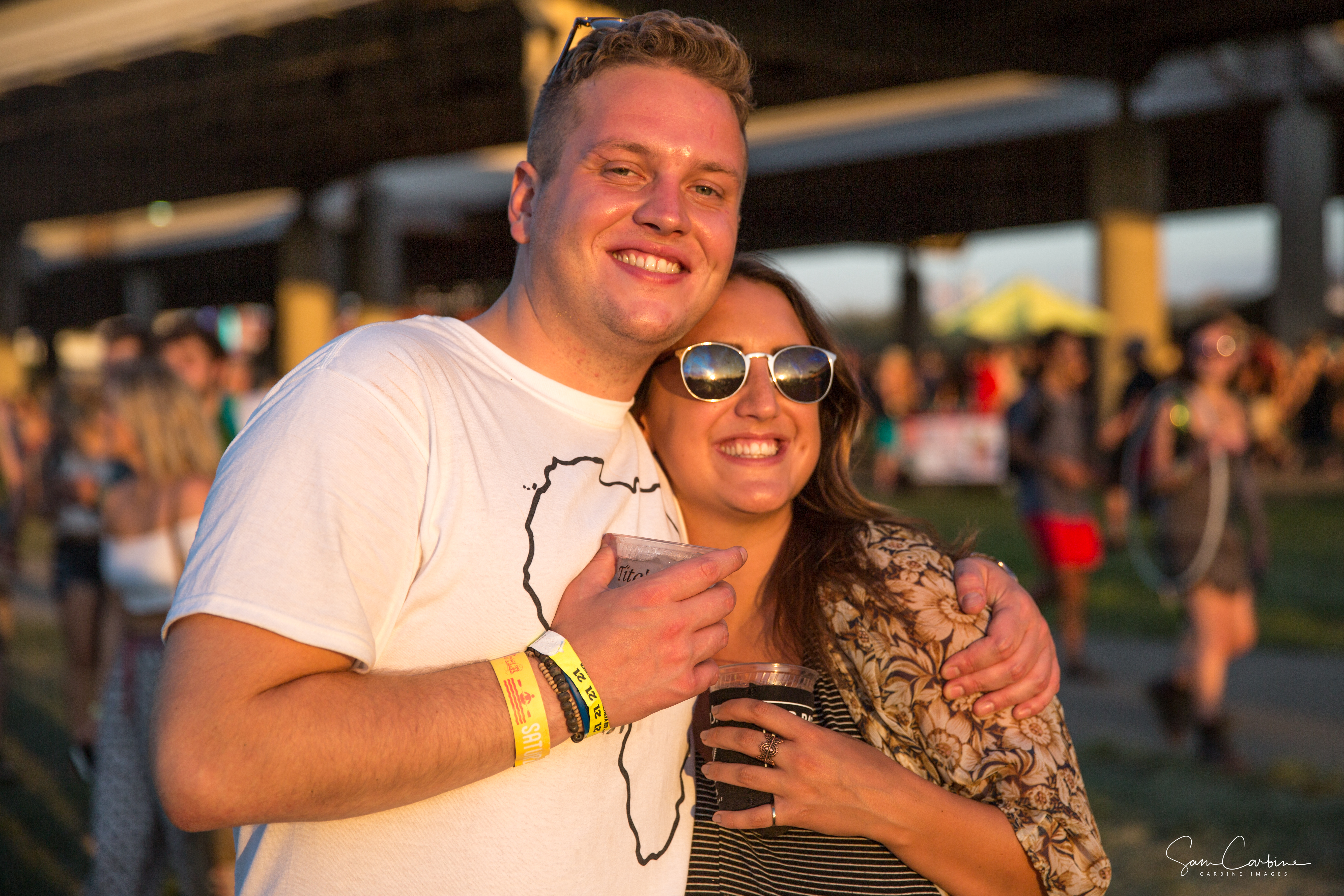 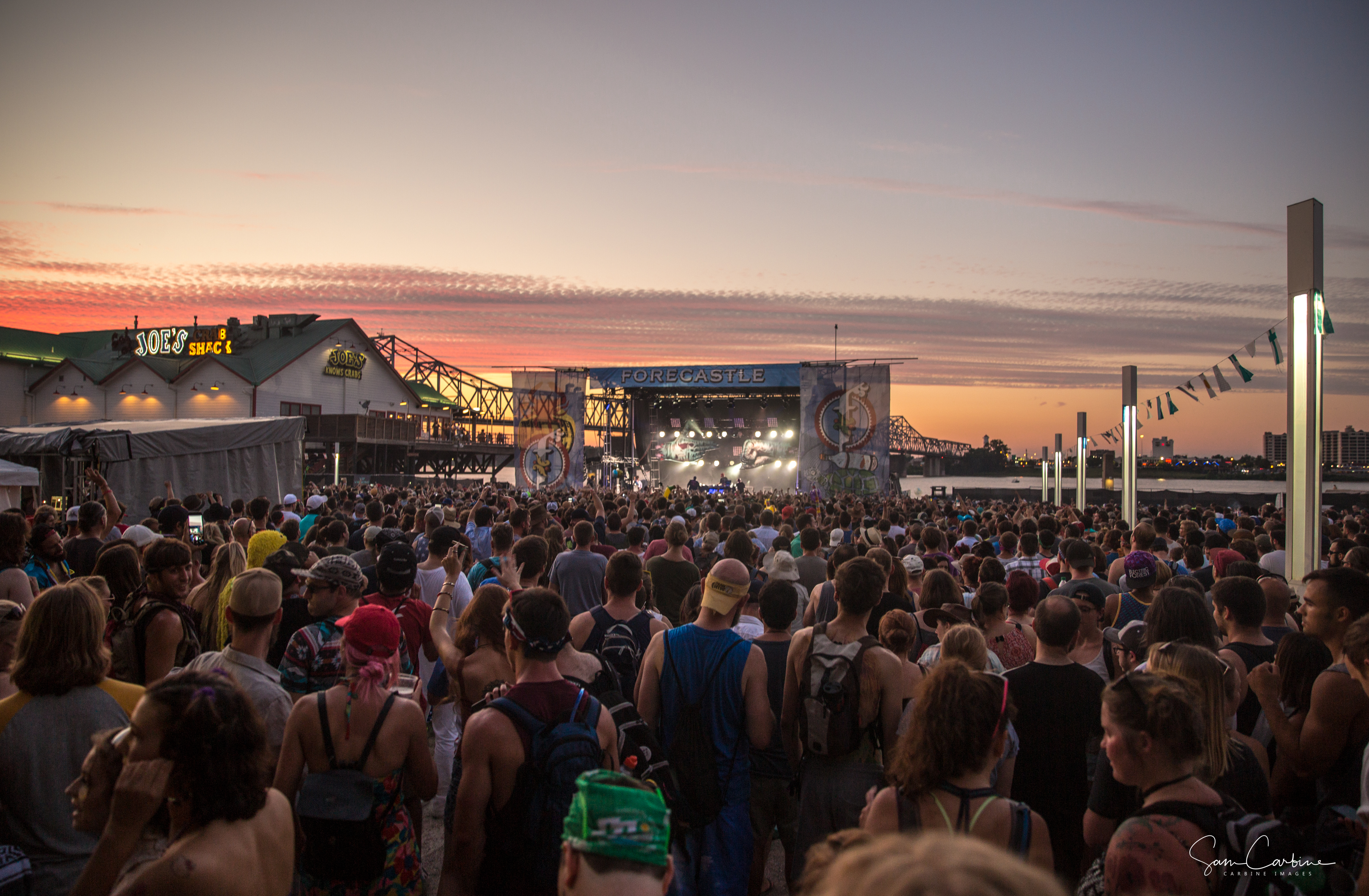 For the 15th year in Louisville, KY, thousands gather at Waterfront park to catch great food, amazing music, and some of the best Bourbon in the the world. Billed as a weekend at sea, the three day festival rests against the scenic backdrop of the Ohio River and the two major bridges than span the north and south side of the city. If they wanted to make an impact for their anniversary they certainly did by bring in LCD Soundsystem, Weezer, Odesza, Sturgill Simpson, and Kentucky natives Cage the Elephant to headline. One of the nice parts of this festival is the stage proximity. Not to close that the sound bleeds from stage to stage but not too far that your legs and feet feel like they can’t make it through the weekend.

While this was and epic 15th year celebration, we are going to try and give you our top 5 moments that made our weekend.

5)  The Location. Dead smack in the center of downtown Louisville right on the Ohio River and adjacent to YUM Arena, the organizers could not have picked a better location in Louisville for this gathering. The sunsets are alway epic setting behind the bridges, reflecting off the river. Not to mention the shade that the overpass casts to keep you cool jamming out is huge!

4)  Party Cove. Hidden in between the trees and what looks like a half pipe of grass, Party Cove gives you a magnificent mix of shade and play. With DJ’s lined up all day, playing in the back of a boat, with mermaids and sharks dancing with you, it is the perfect mix of party and chill to help you through the weekend.

3) The Bourbon. It goes without saying that Kentucky is know for its Bourbon.  At Forecastle they don’t let you forget it. With tastings from some of the top distillers in the world, as if you need more of a reason to hang out with your friends listening to great tunes, this just adds the cherry on top already stellar event.

2) The hospitality. Yes, Kentucky is in the south that is know for its hospitality, but there is something about Forecastle that makes you feel at home. The atmosphere is extremely laid back and if you don’t make a friend with you neighbors there may be something wrong with you. From the staff to the locals everyone does their best to make sure you enjoy your weekend.

1)  The Port Stage. Just a step away from Party Cove, the Port Stage was the stage for real musicians. From *Repeat Repeat, to Aaron Lee Tasjan, to Rayland Baxter this was the stage for hardcore music lovers. Guest appearances, jamming a 3 min song to 10, and a perfect view of the riverside, this stage hid the true gems of the weekend.