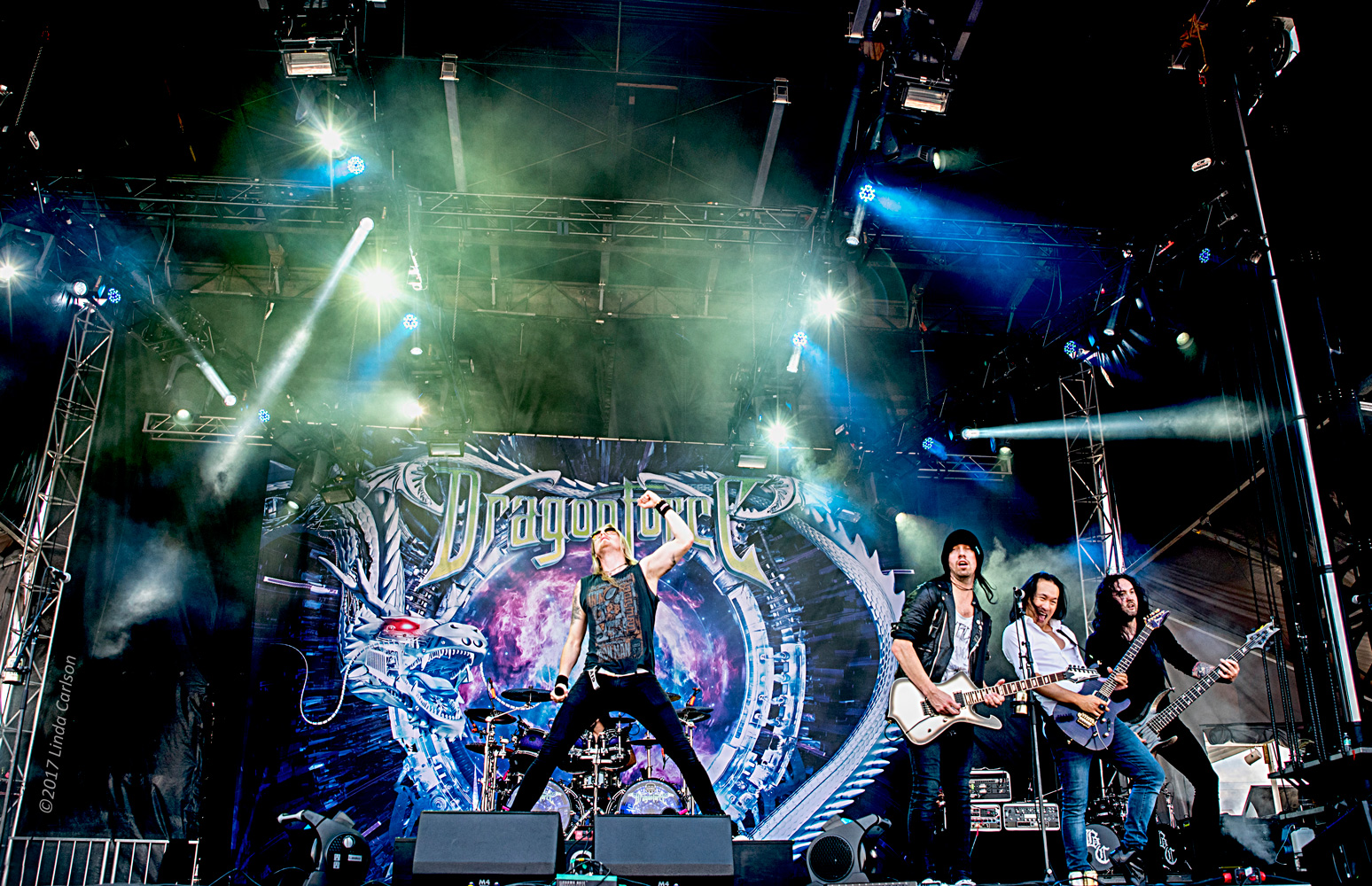 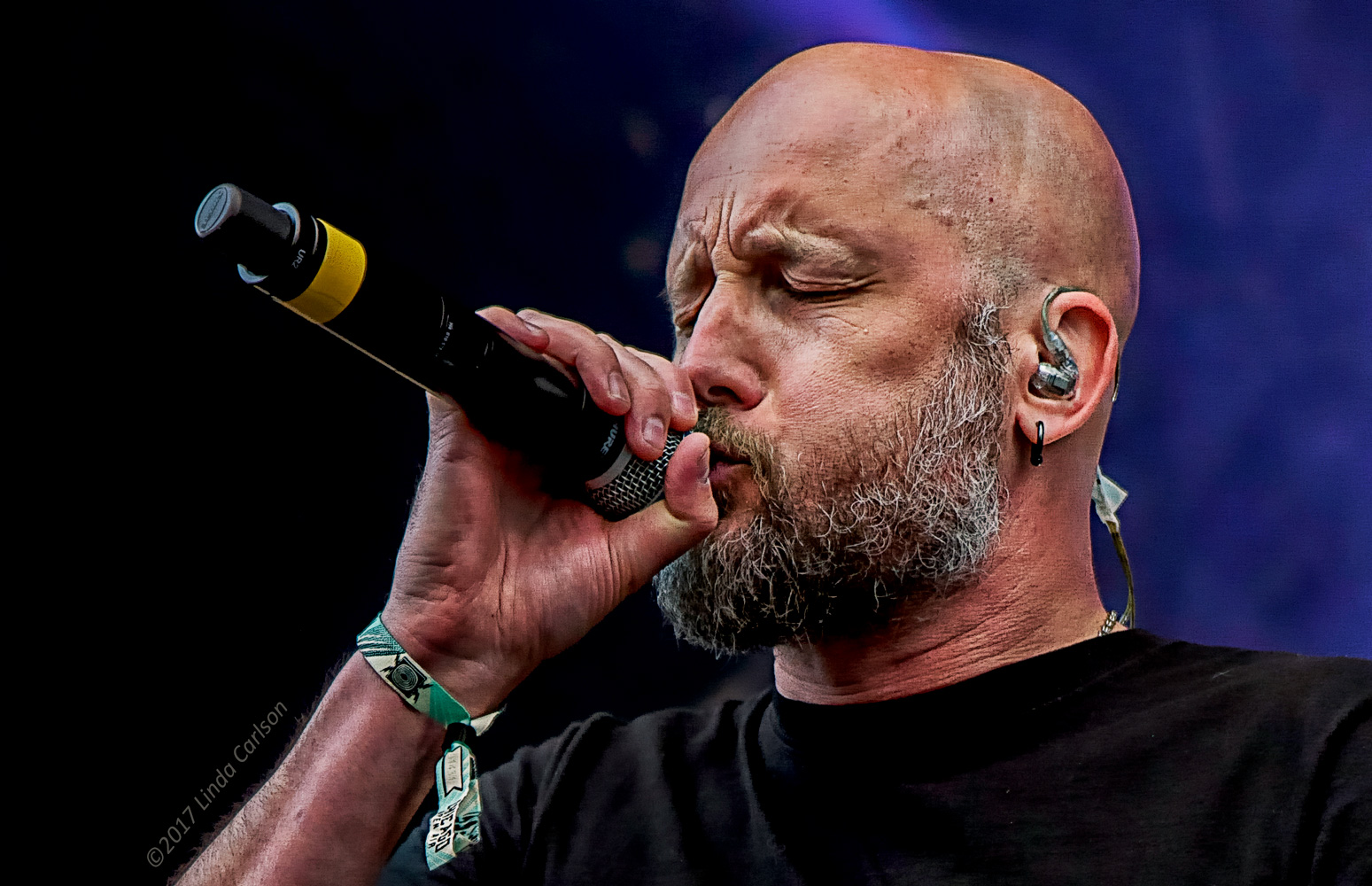 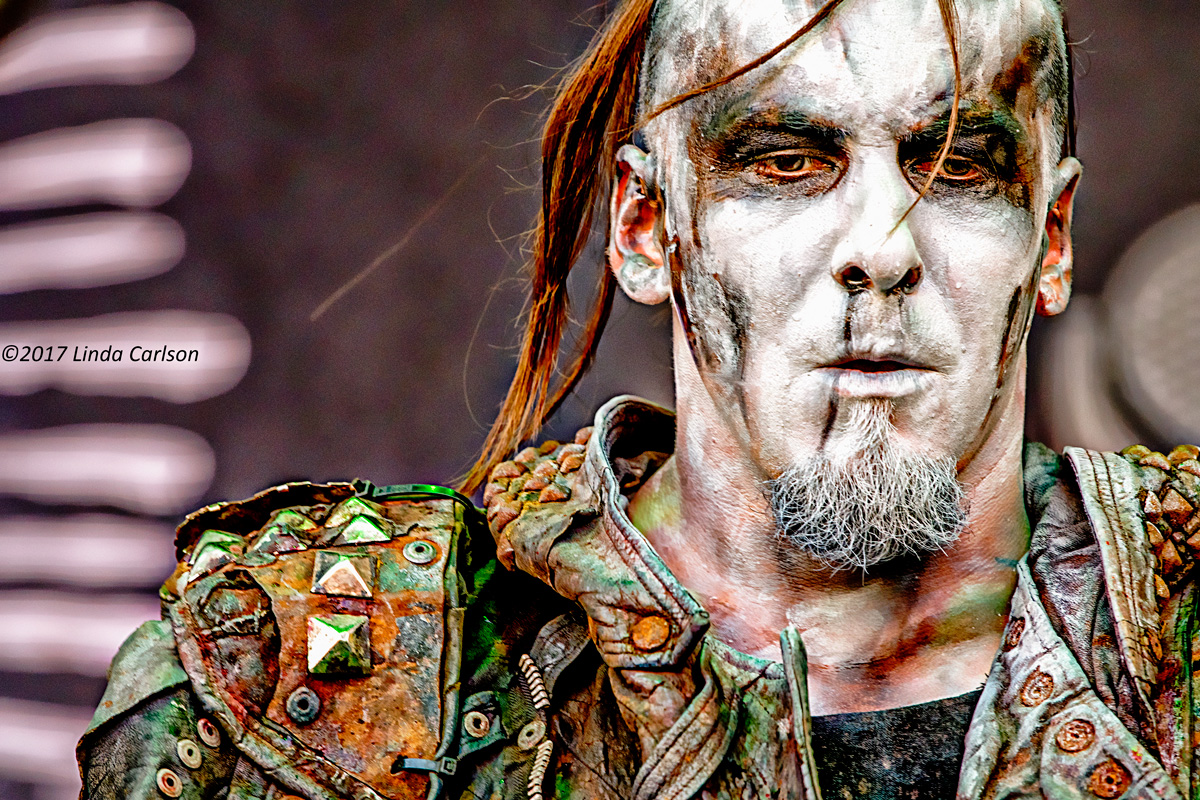 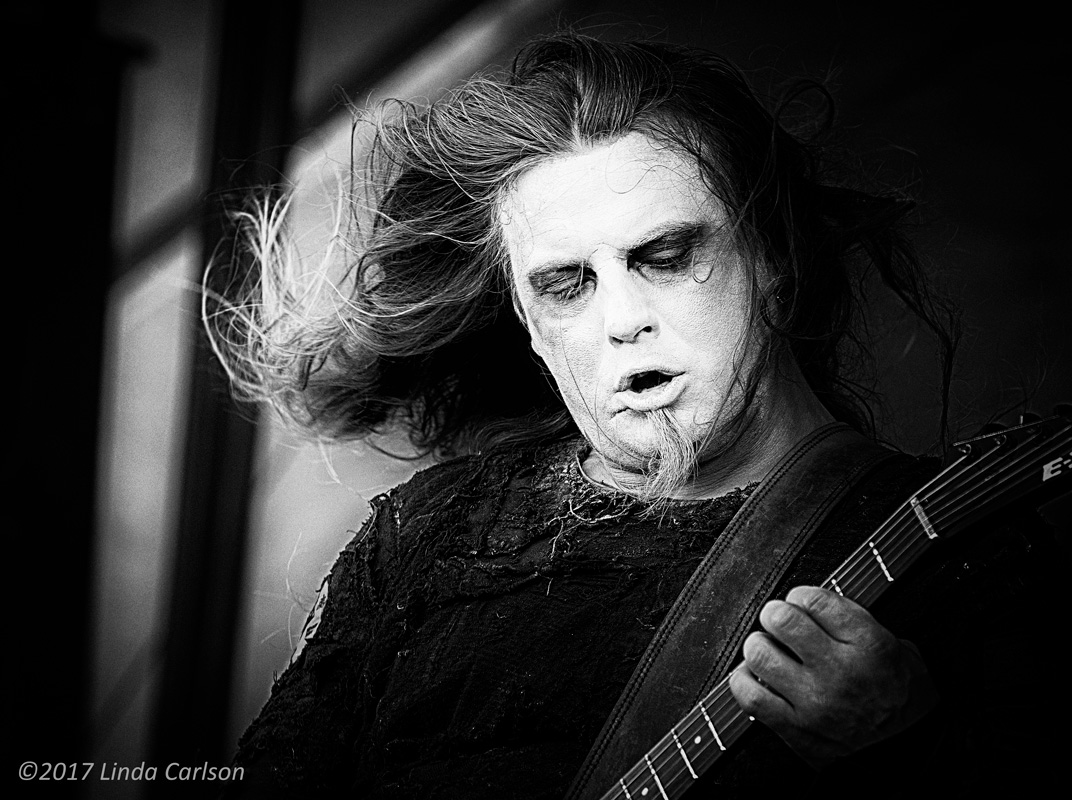 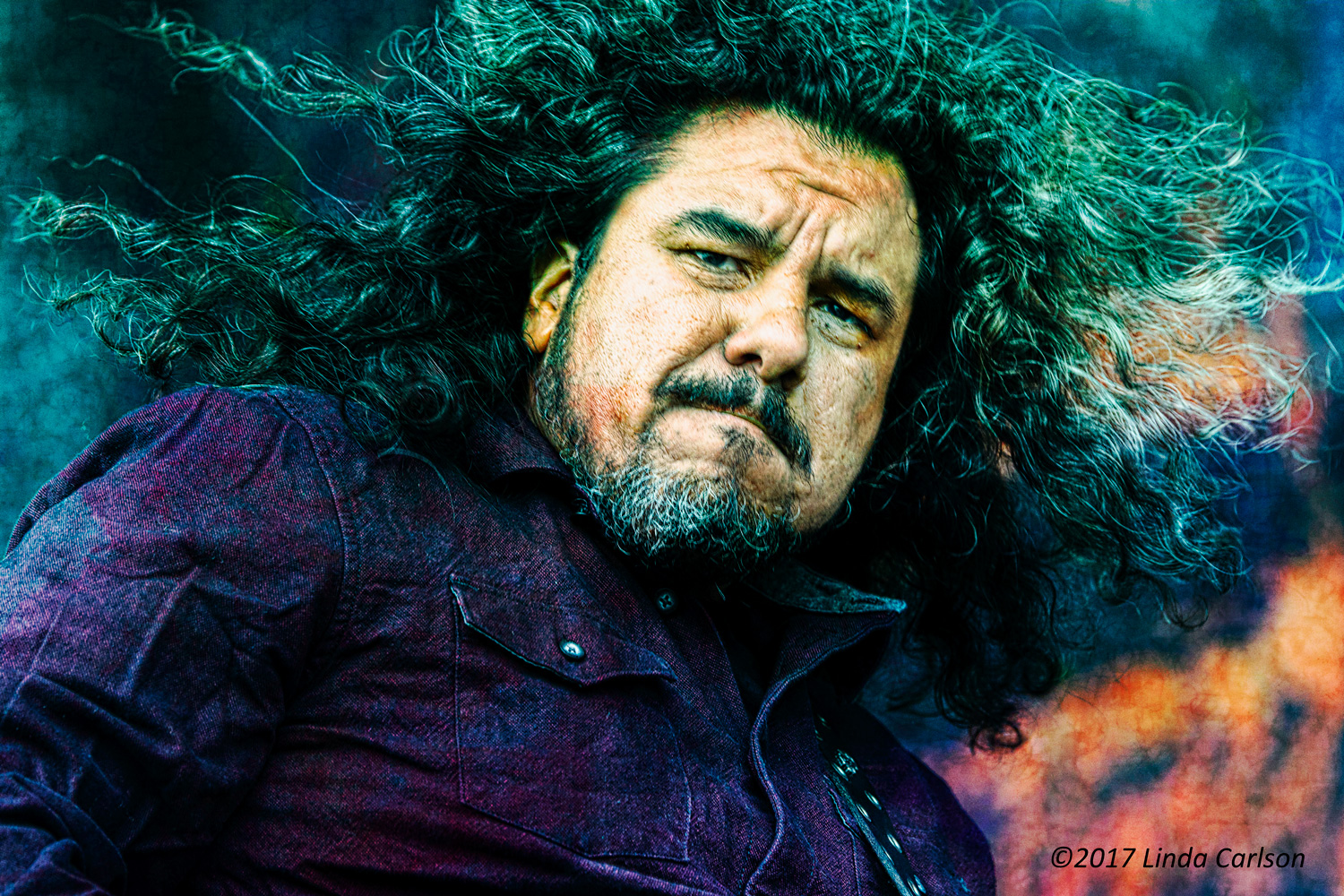 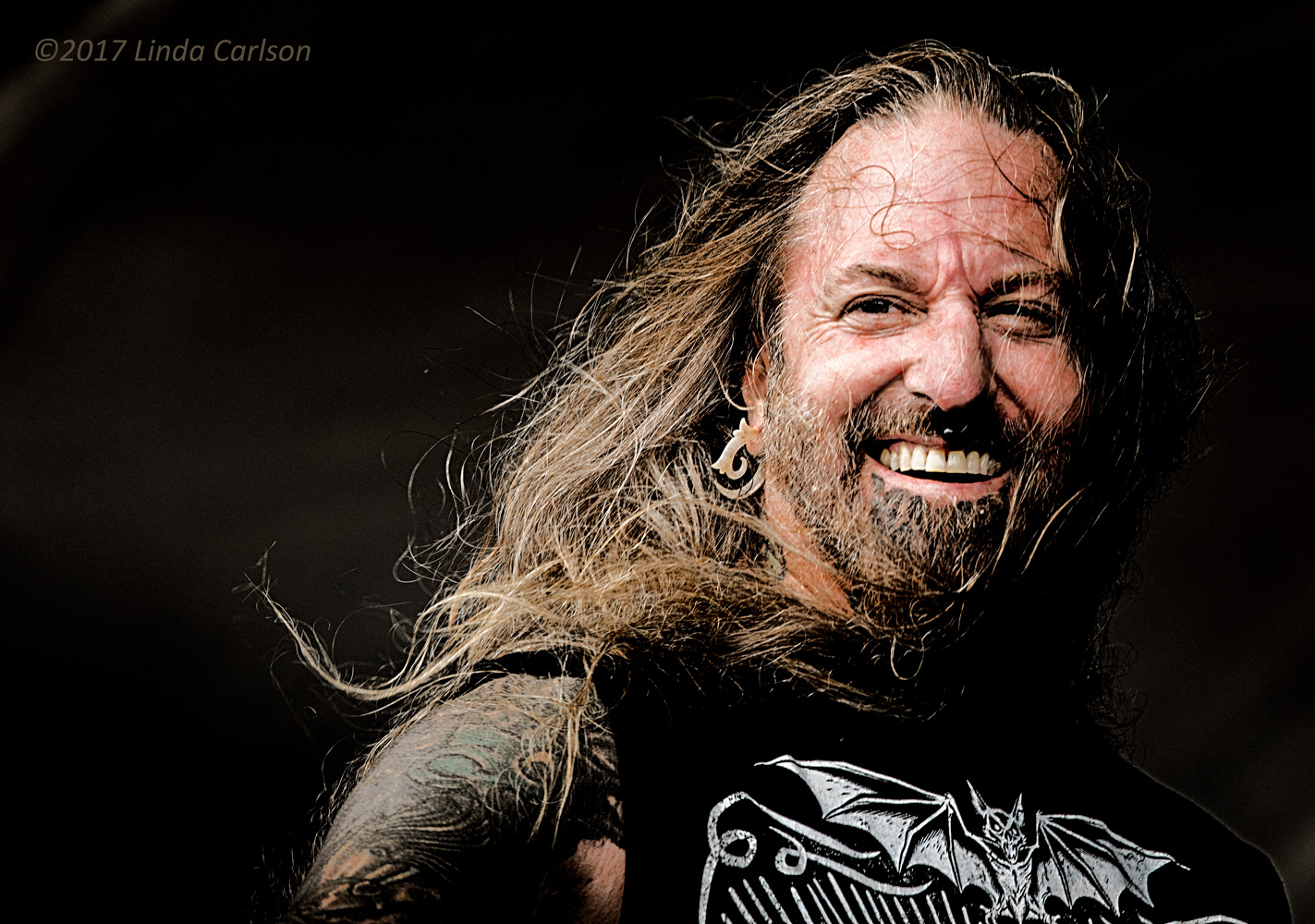 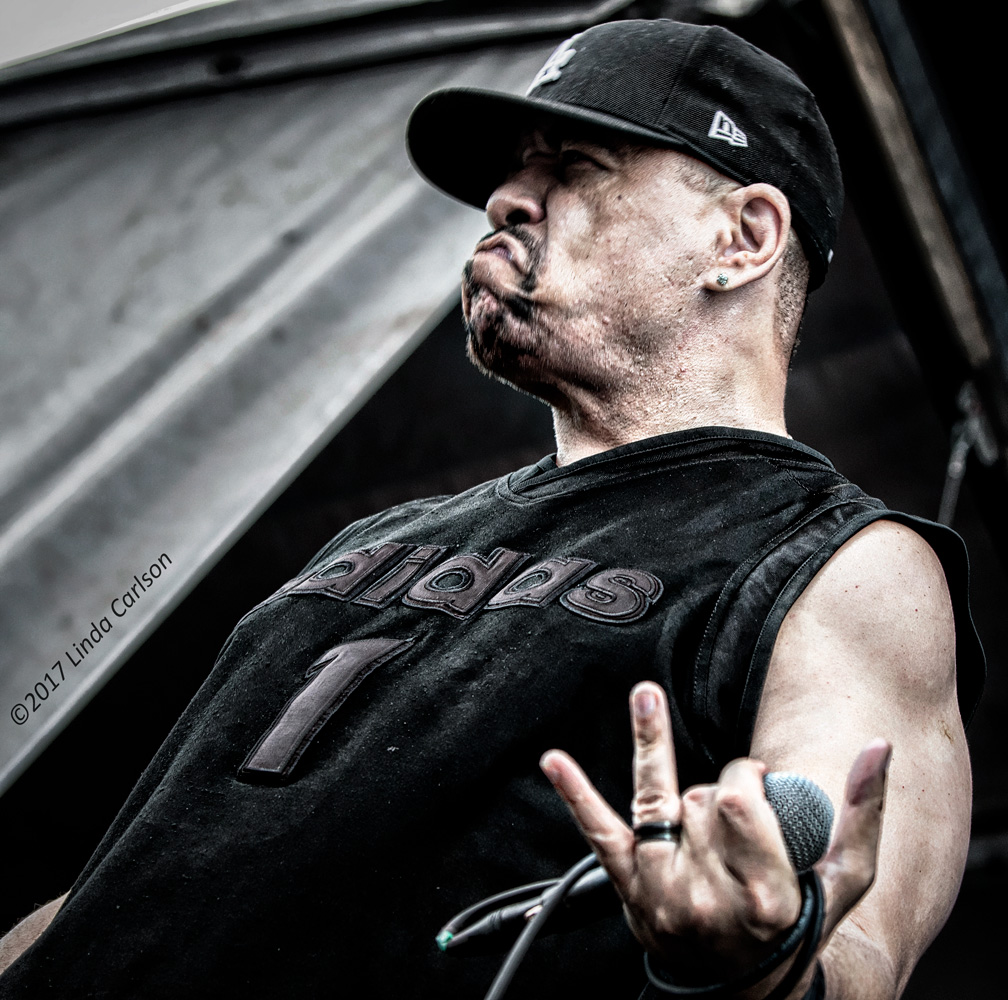 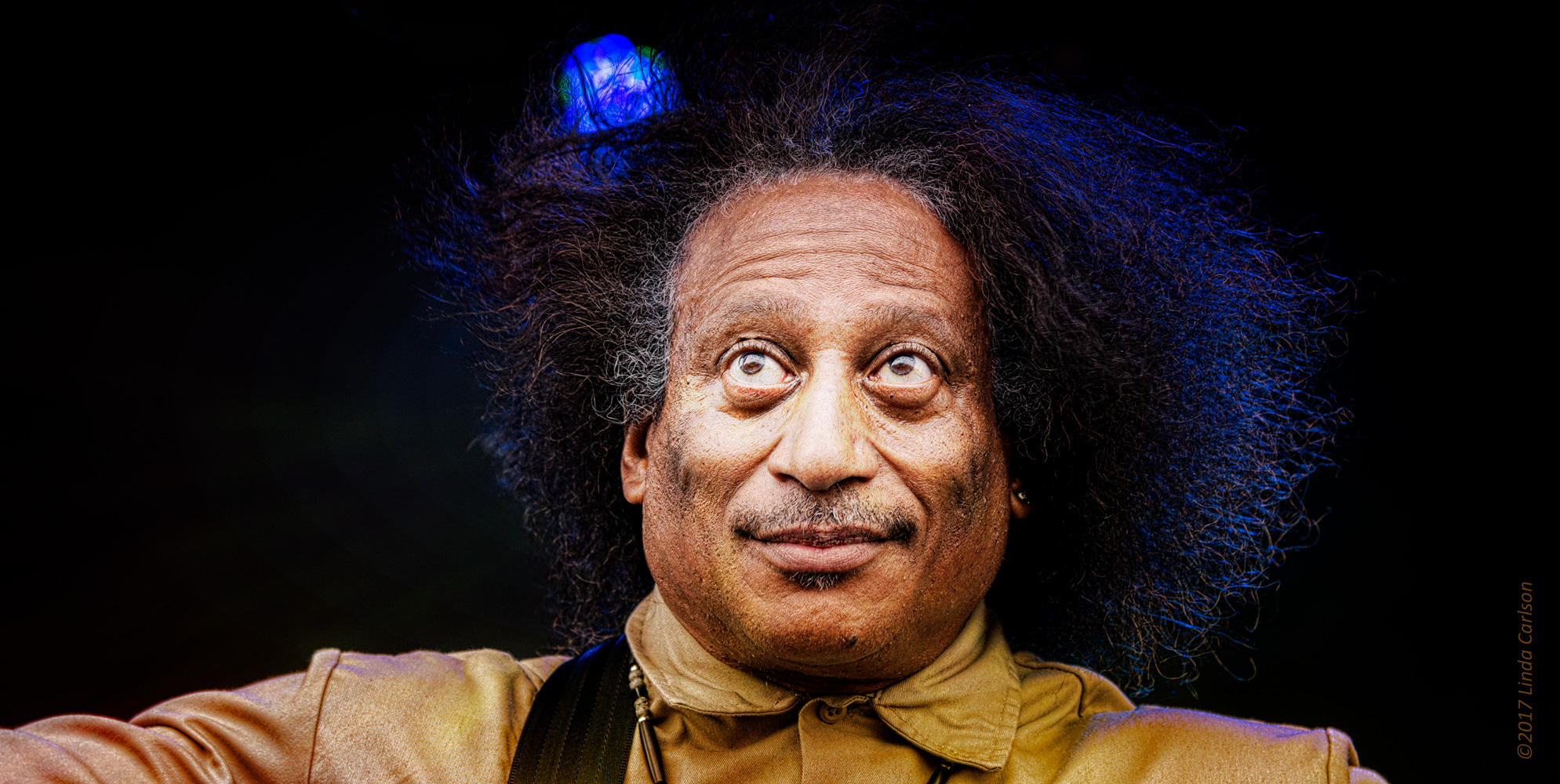 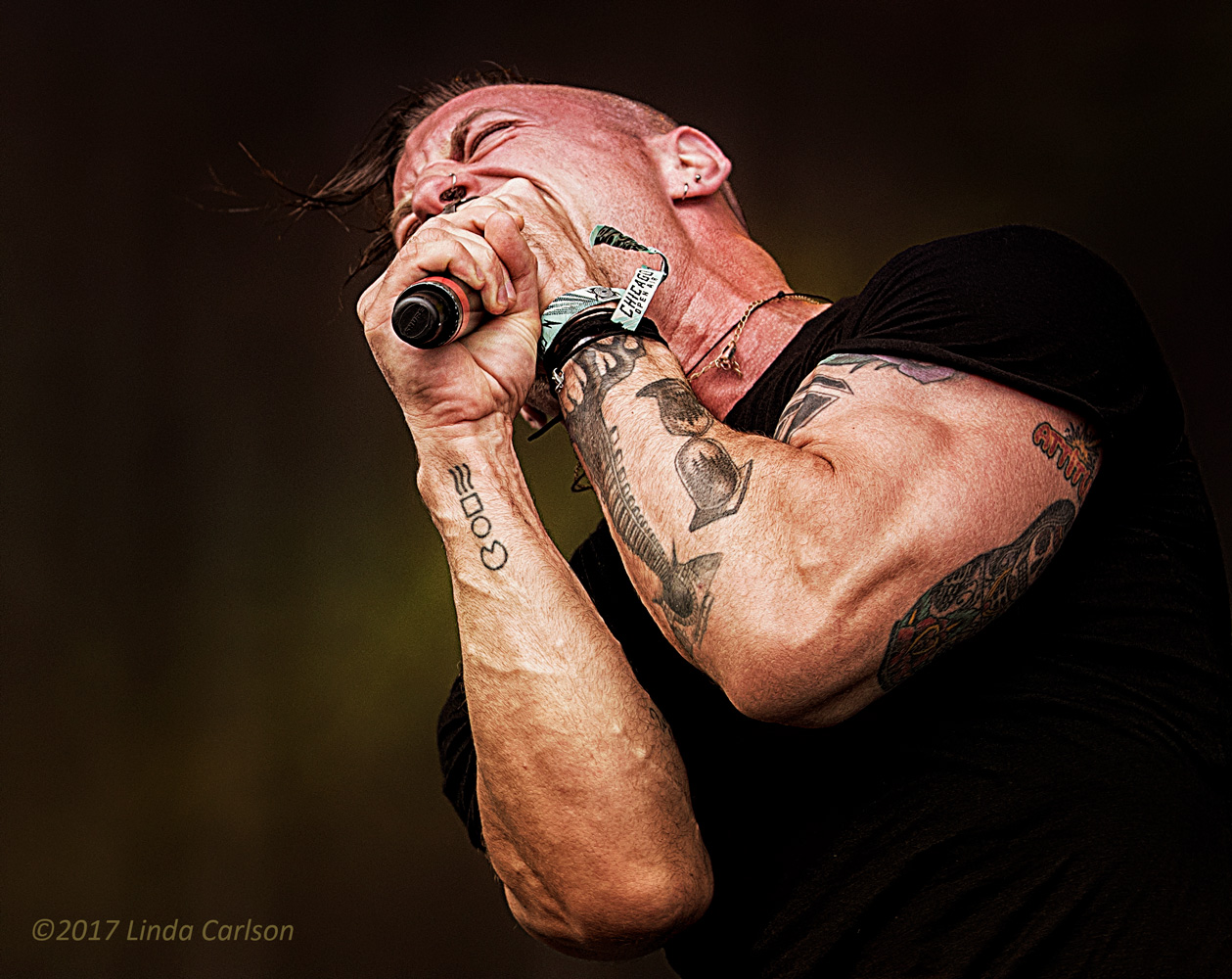 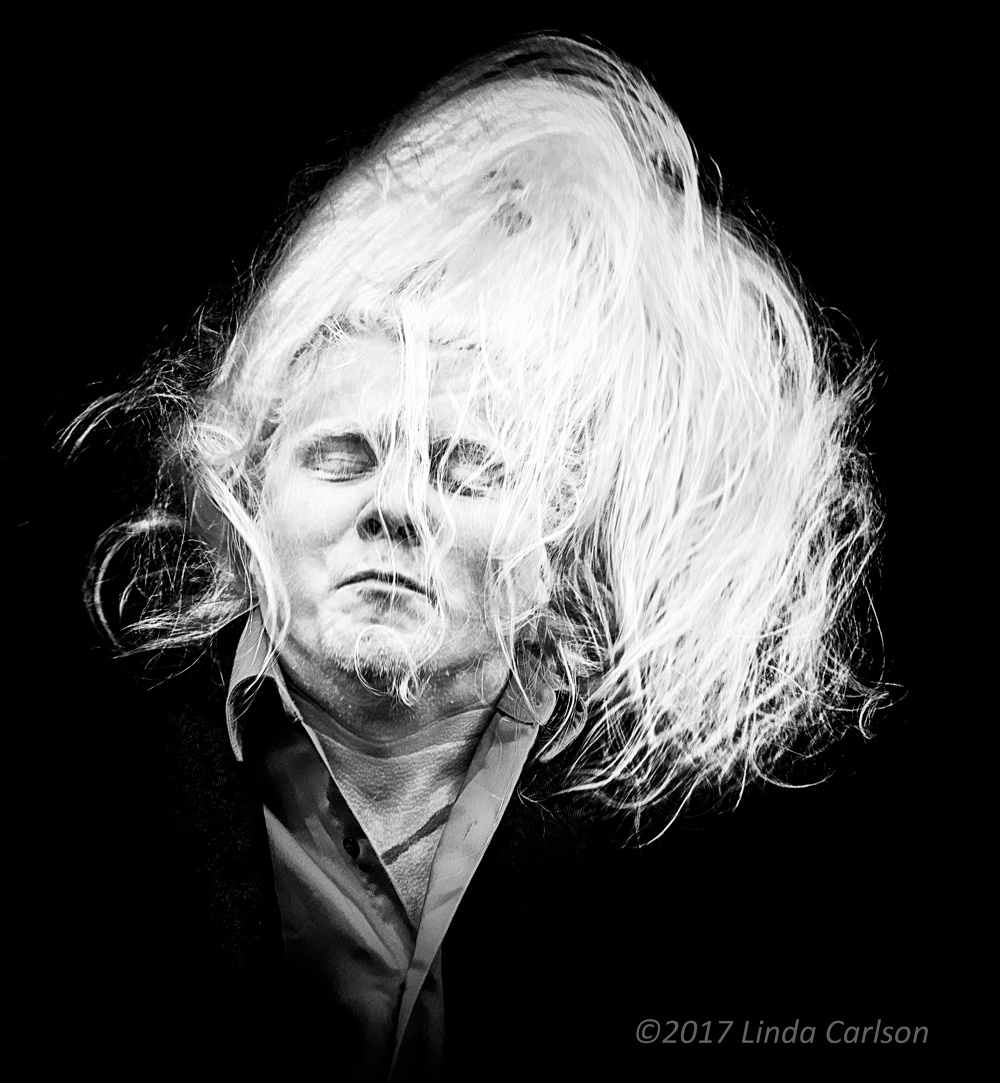 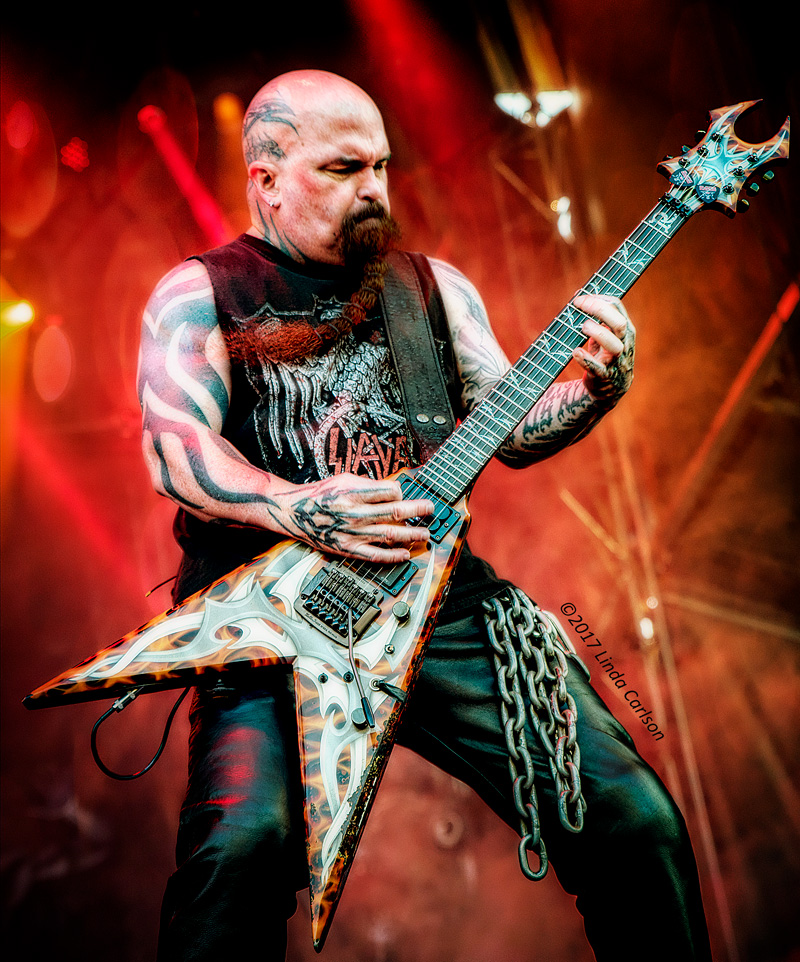 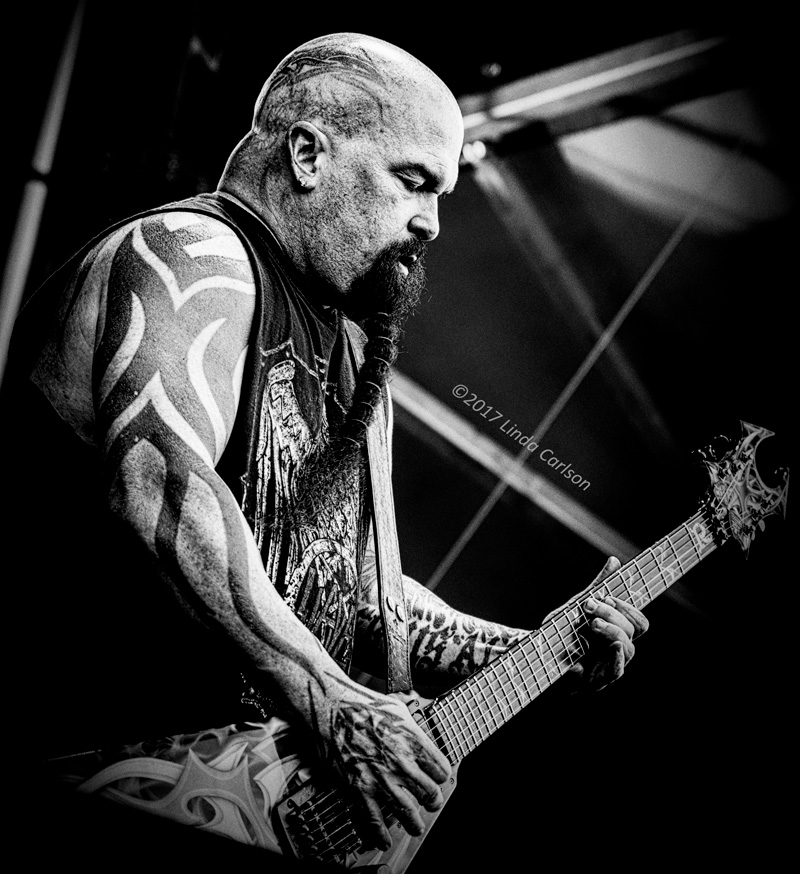 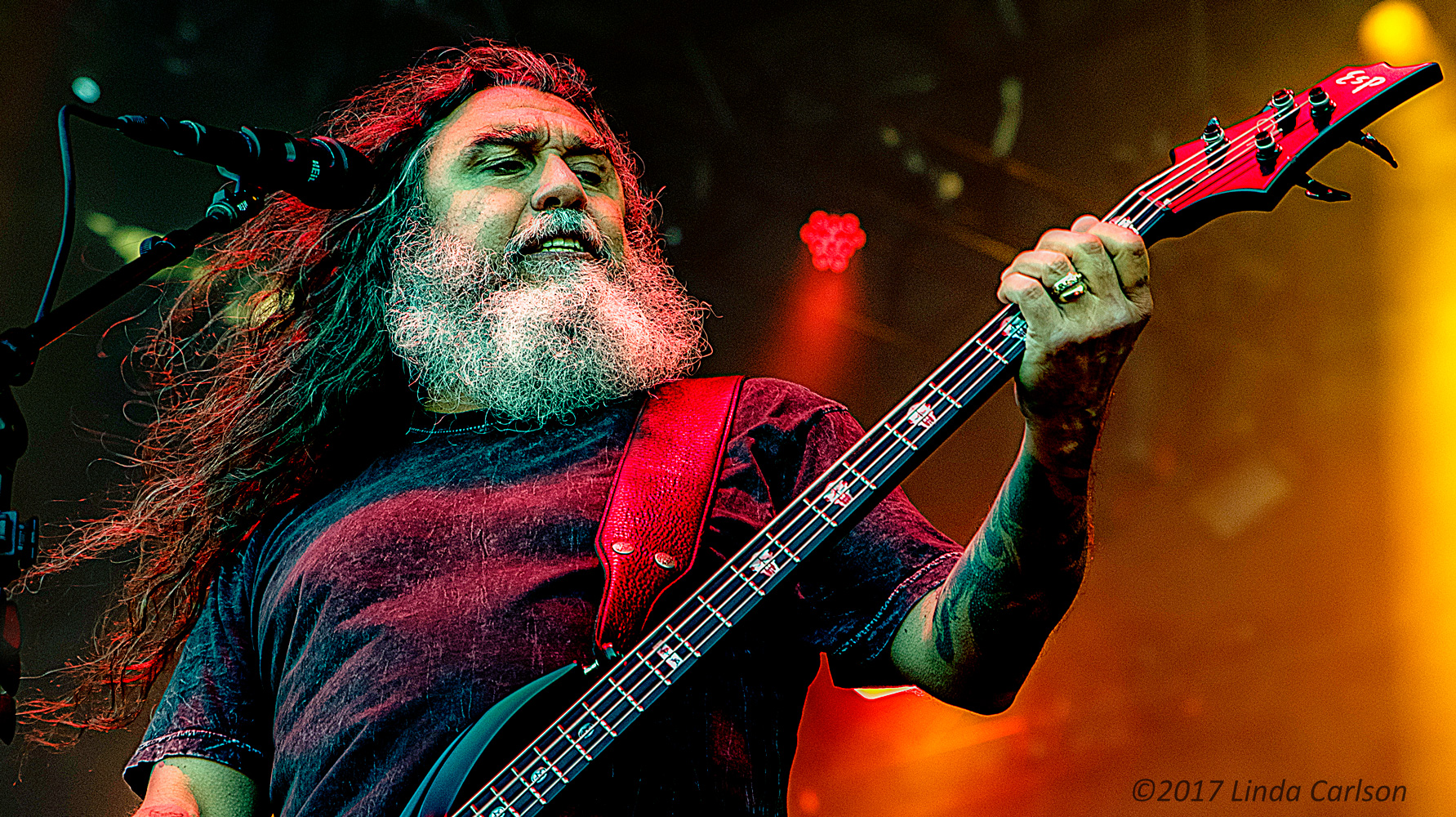 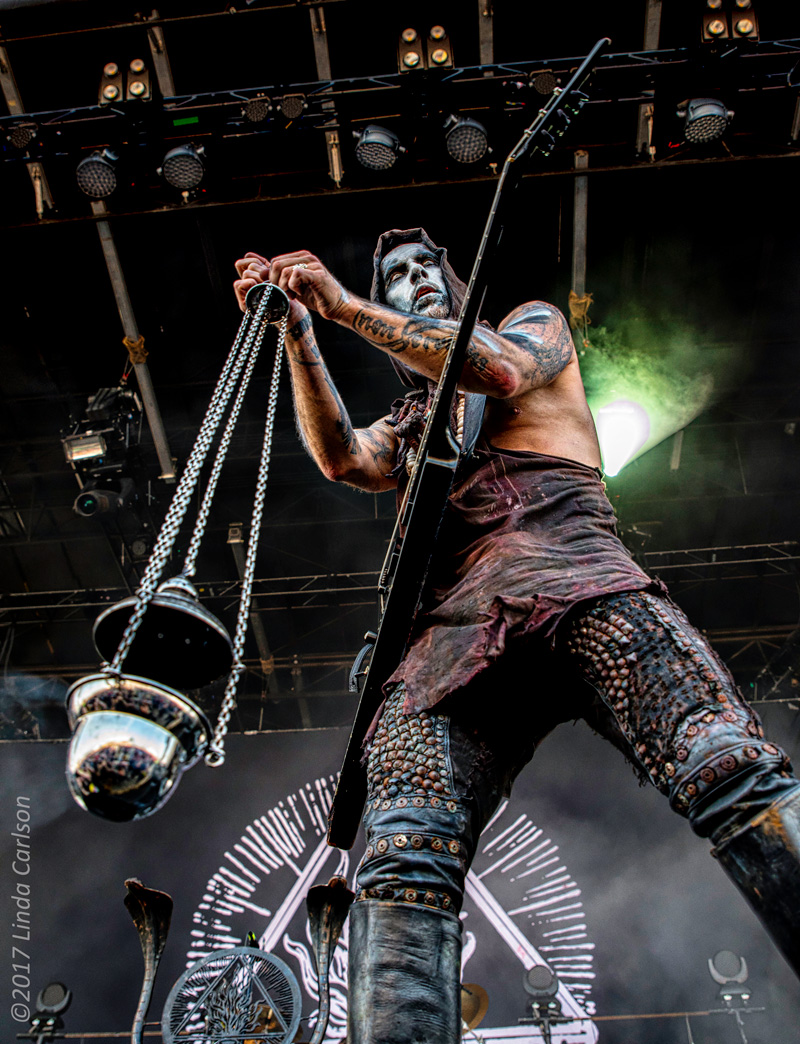 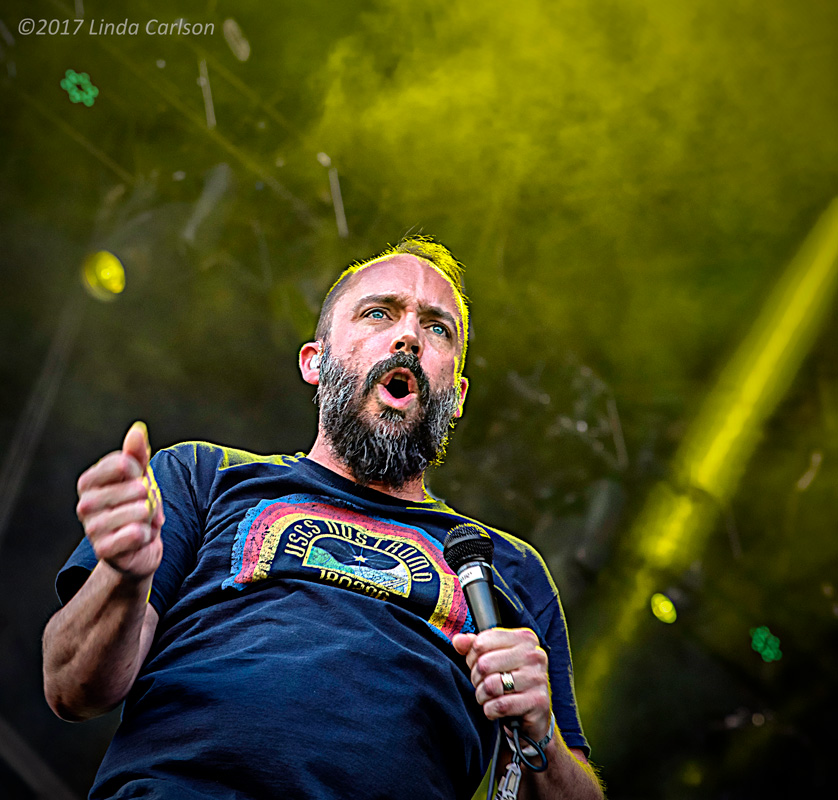 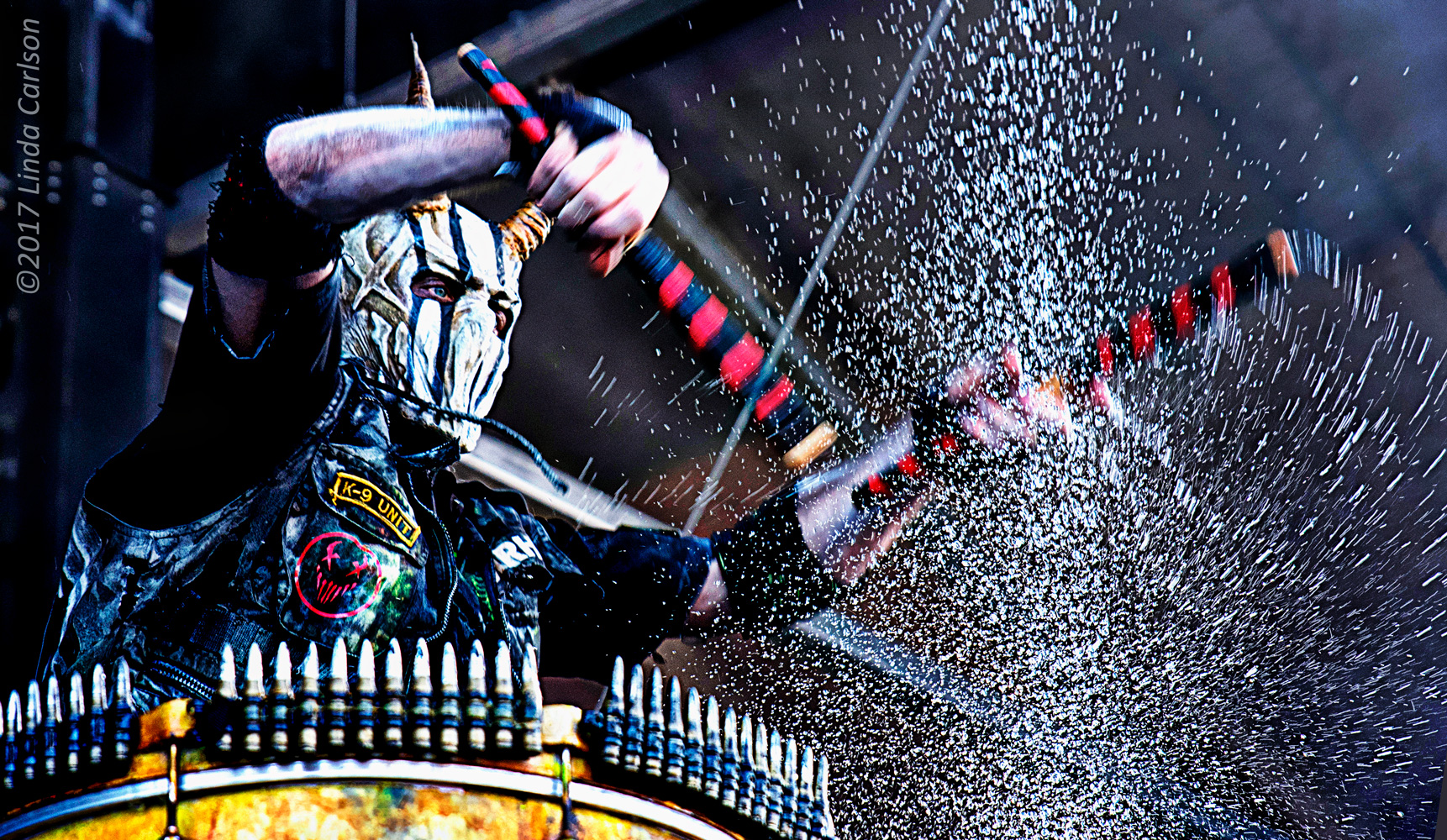 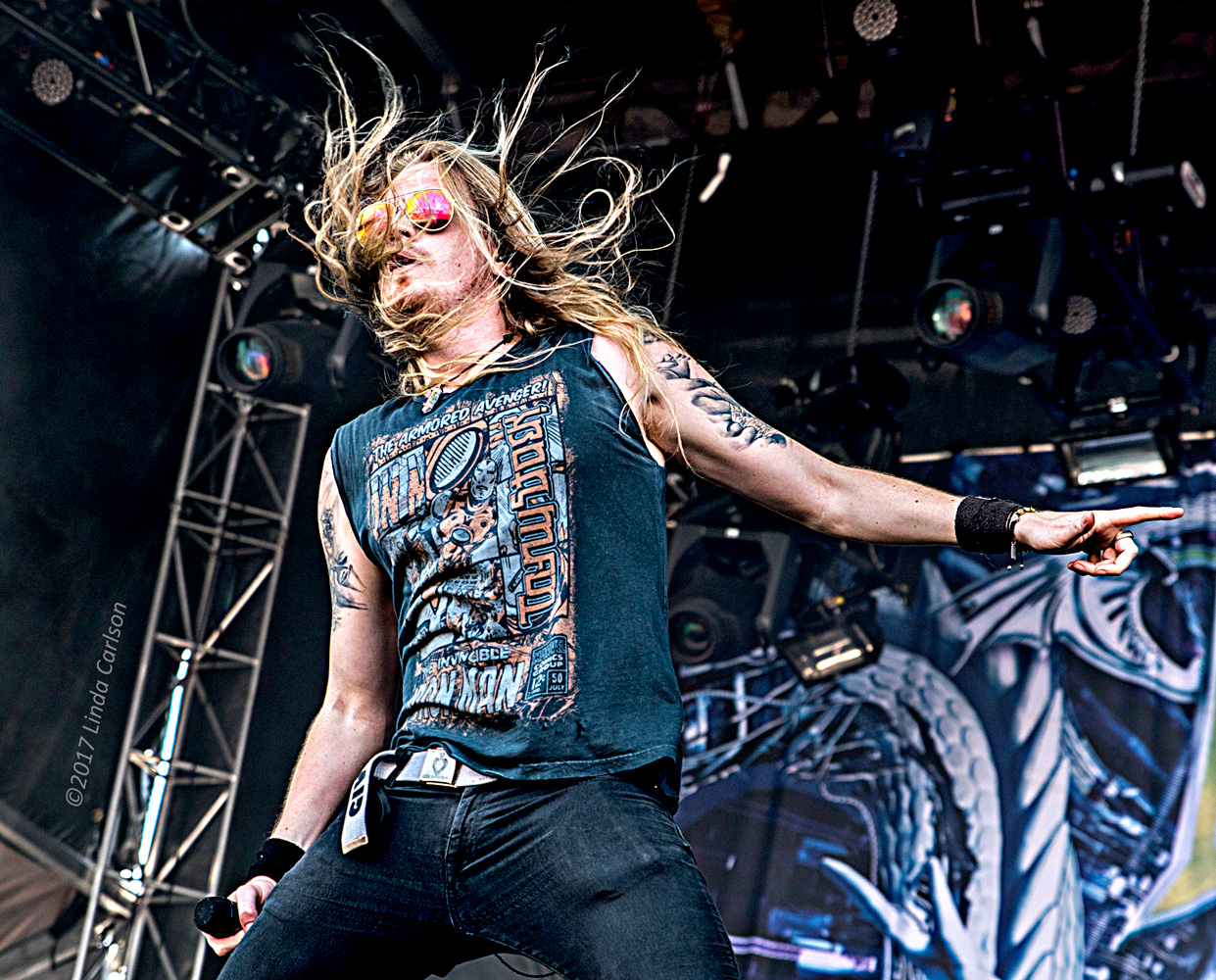 Held at Toyota Park, home of the Chicago Fire Soccer Club, the three-day event was attended by 70,000 concert-goers, all eager to see and hear their favorite bands and sample new ones.  That’s the beauty of a festival – it’s an opportunity to immerse yourself in the music you know, and explore the music you will come to know.  And you probably make a few friends along the way.

The event organizers did an impressive job timing the bands on the two stages.  As one band finished on one stage, another began on the other stage.  No lulls in music.  It was a constant wave of sound and energy, and fans moved from stage to stage with ease.

There were well-organized and heavily attended autograph signings throughout the weekend that brought the bands to that personal level with their fans.  All you had to do was purchase a bit of Merch and you were given a spot in line to meet your favorite metal band up close and personal.

Chicago Open Air is produced by Danny Wimmer Presents, Live Nation and Toyota Park, with the support of the Village of Bridgeview.  You can check out video highlights at www.facebook.com/chiopenair/ videos/450241542020687.